20 Celebrities That Are Photobomb Masters

When Margot Robbie was photographed for Once Upon a Time in Hollywood’s promotional materials, Brad Pitt decided to interfere. 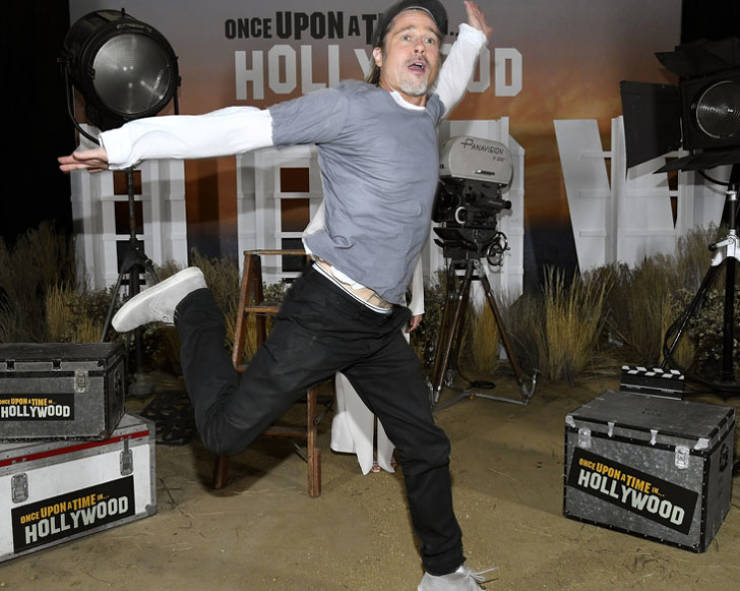 “I took this family picture several years ago and it turned out to be a photobomb with Drake.” 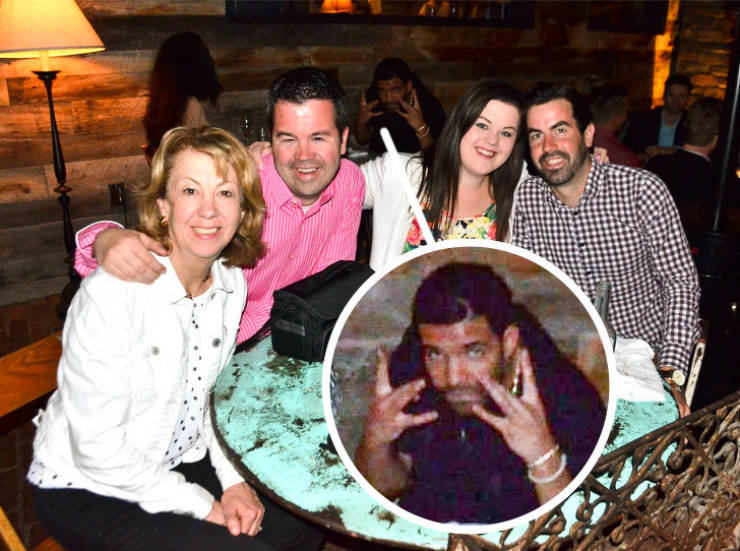 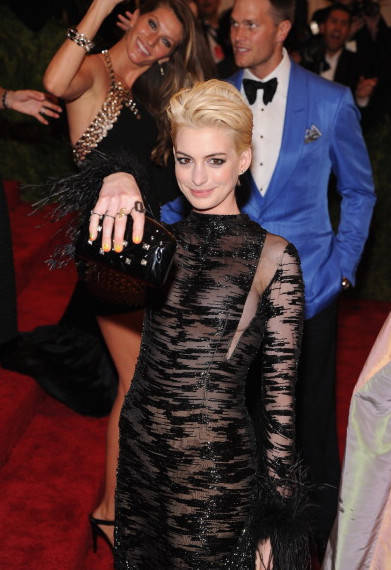 And then Jared Leto decided to outshine Anne Hathaway. 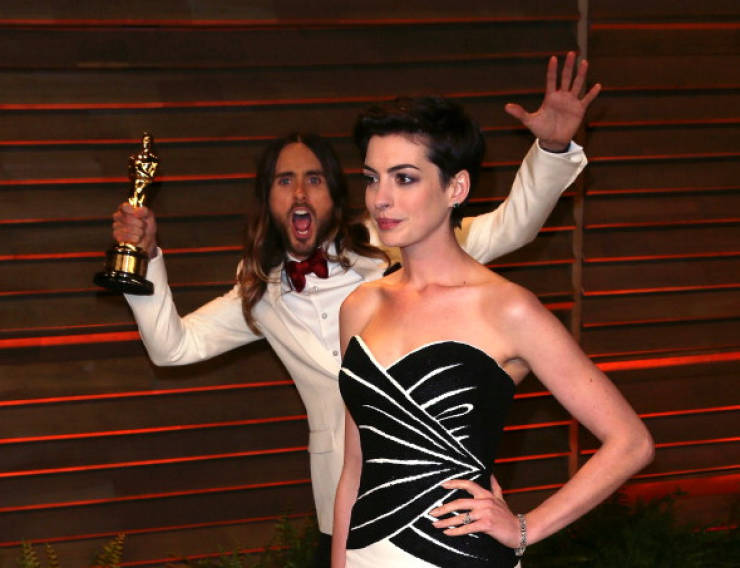 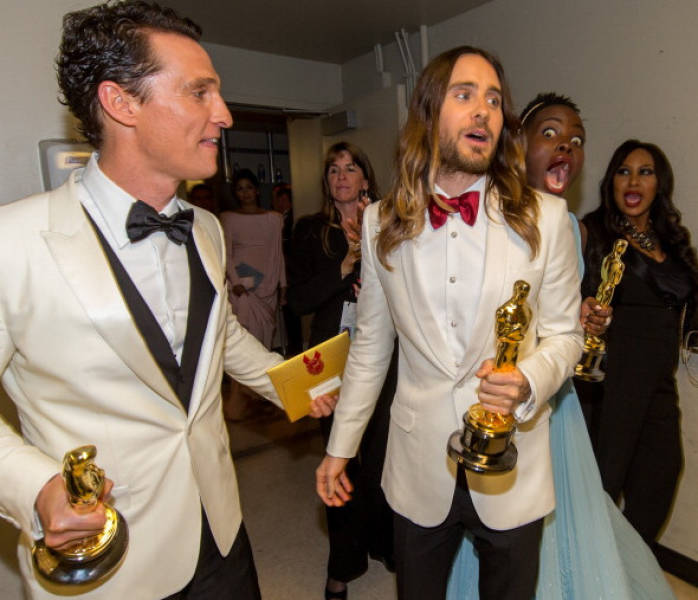 Guess who turned this picture into a photobomb? 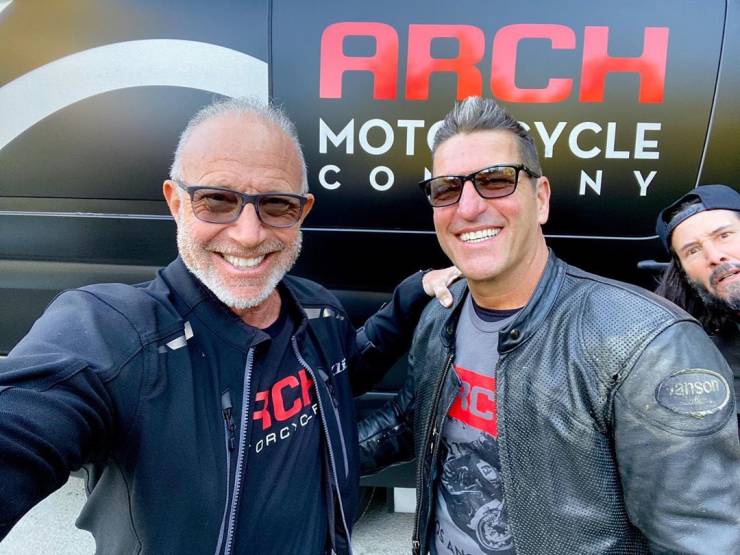 “Keanu Reeves at my son’s wedding” 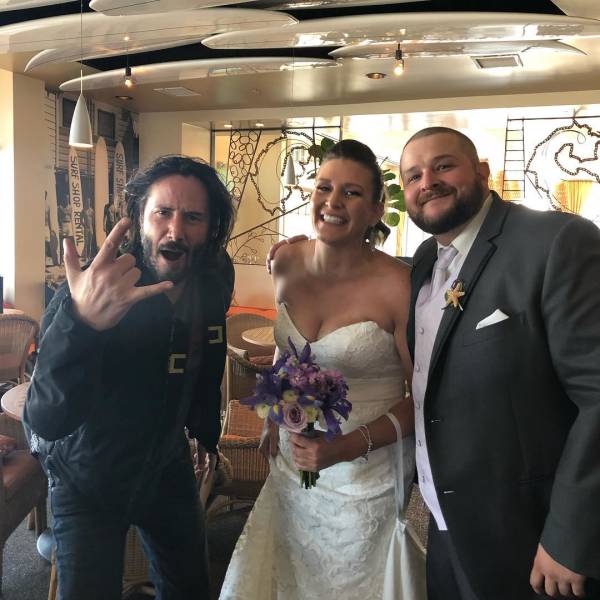 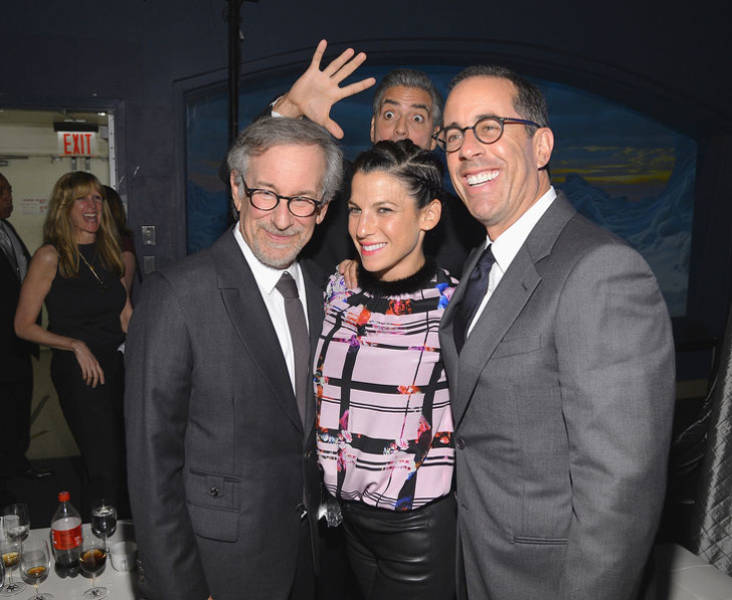 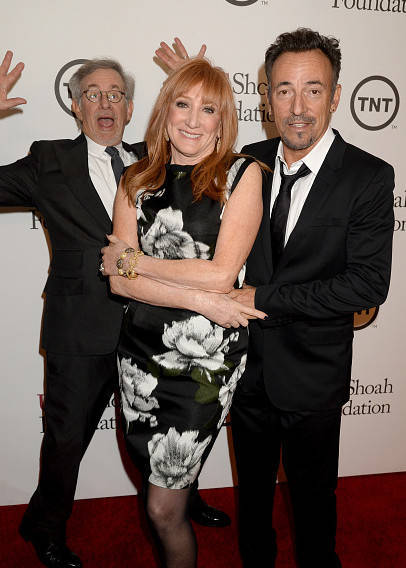 Beyoncé couldn’t resist showing her tongue in a selfie with the actress, Nikki Boyer. 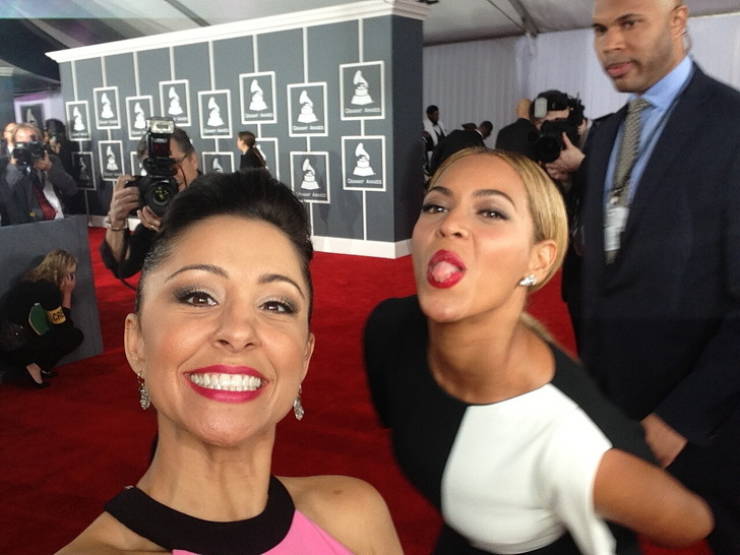 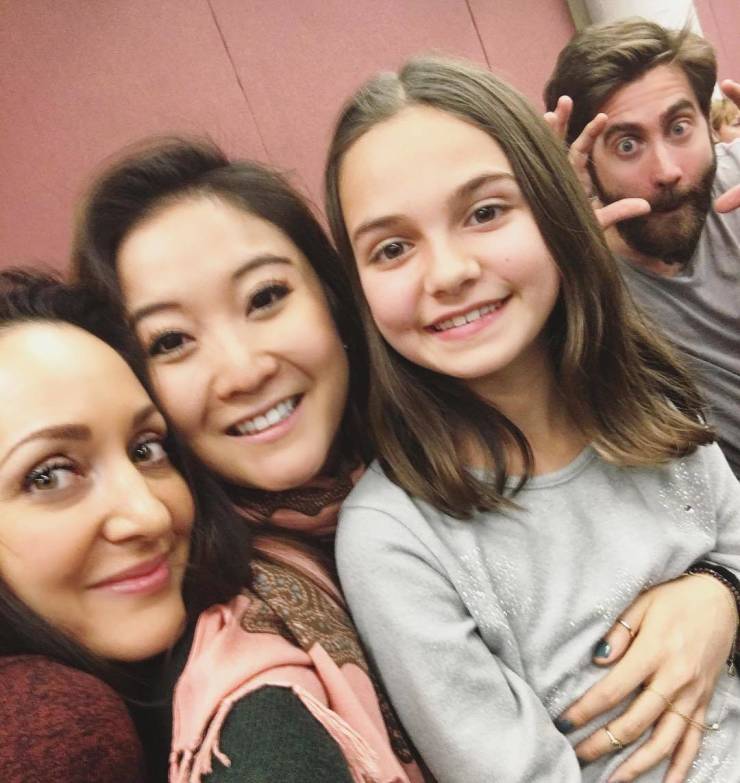 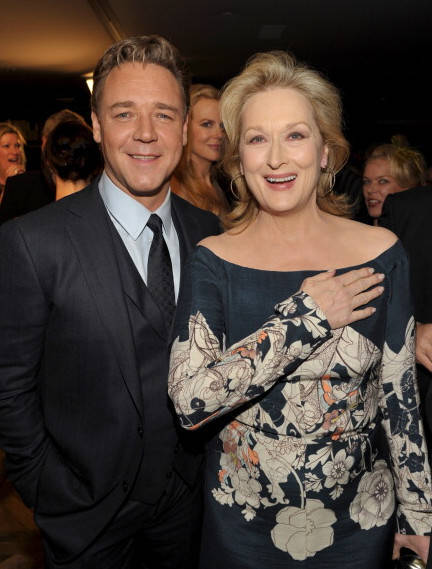 When you’re trying to have a serious conversation, but your agent and Prince Harry aren’t serious at all: 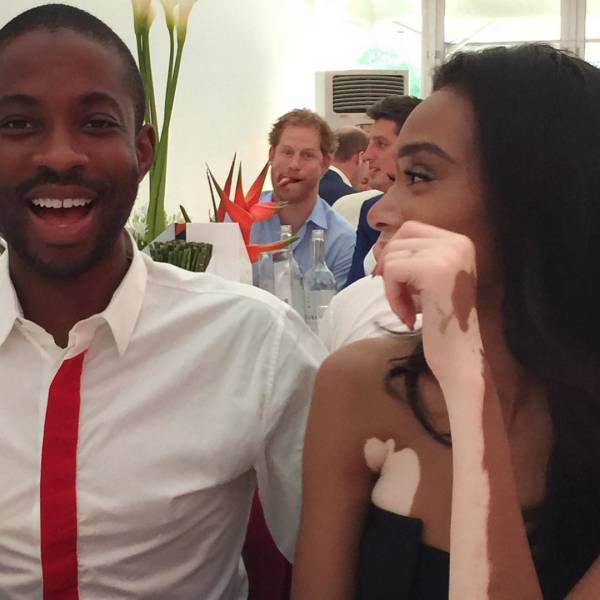 Jennifer Lopez took a selfie but it turned out to be a photobomb with Jennifer Aniston and her husband, Justin Theroux. 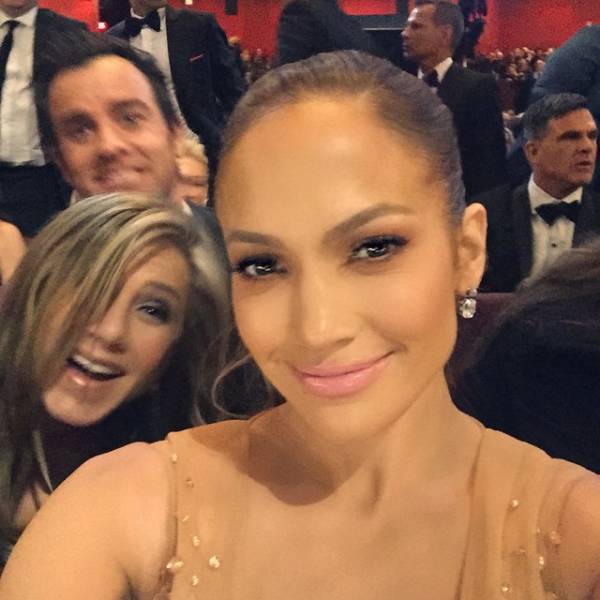 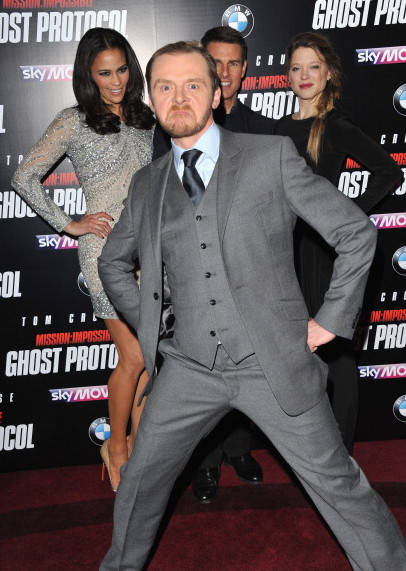 But Tom Cruise also likes to photobomb other people’s pics. 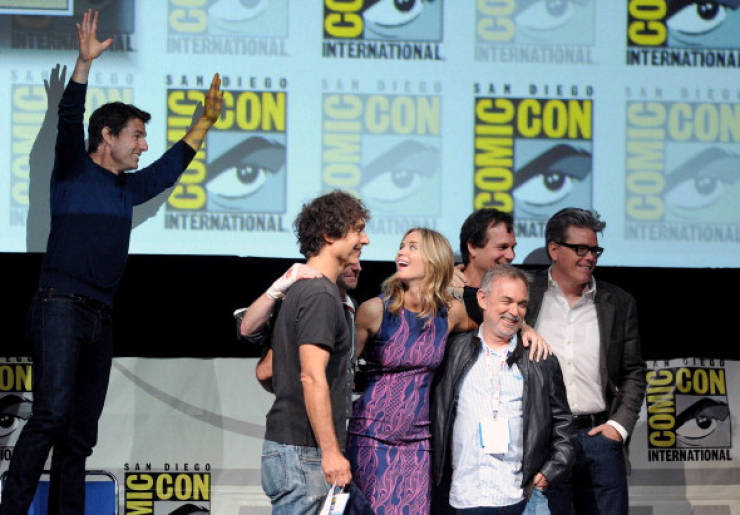 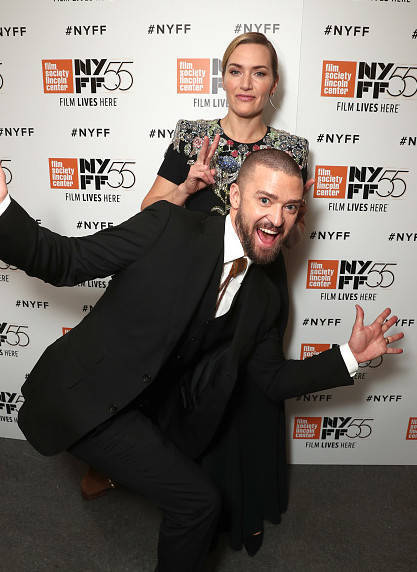 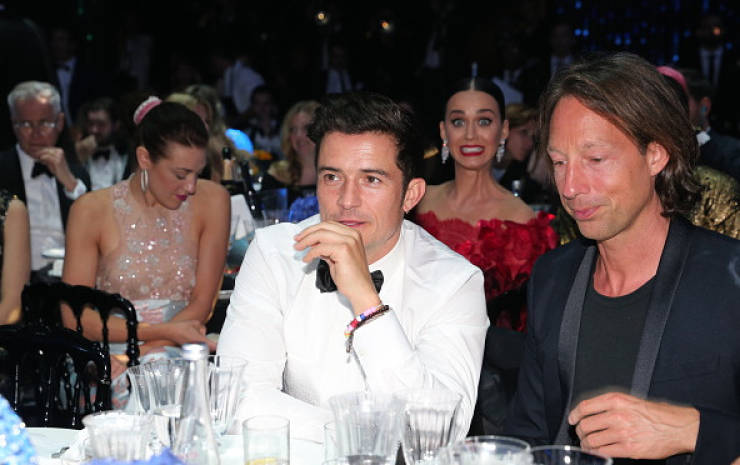 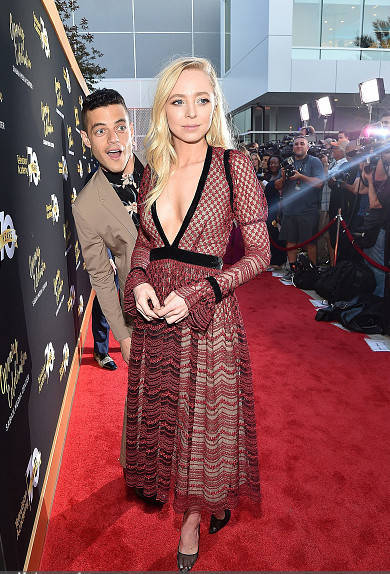 Jason Momoa was in the right place at the right time. 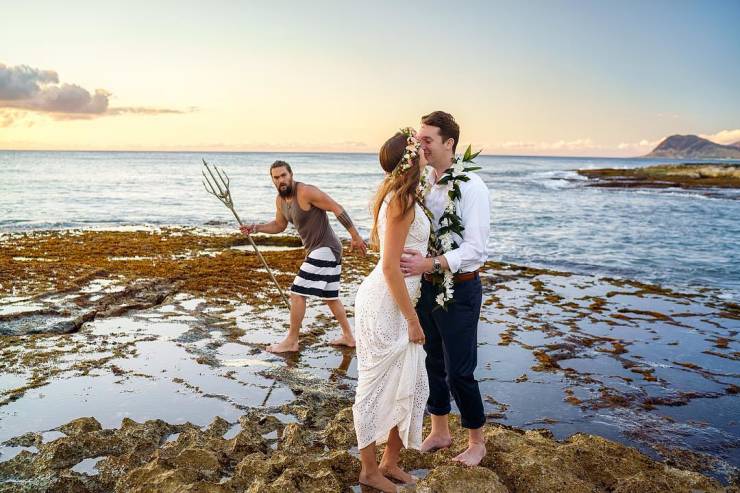 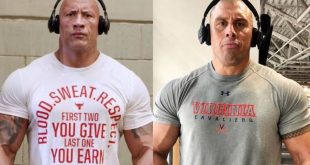 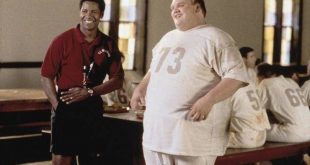