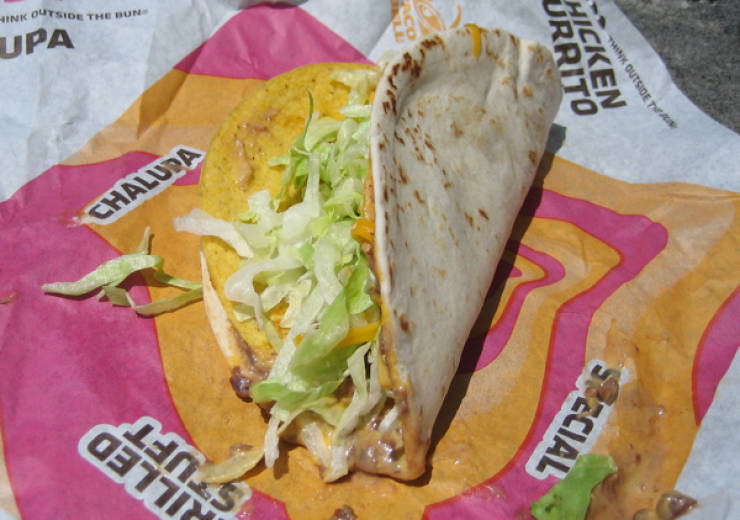 “Double decker taco. All the ingredients are still there, just sell it to me.” 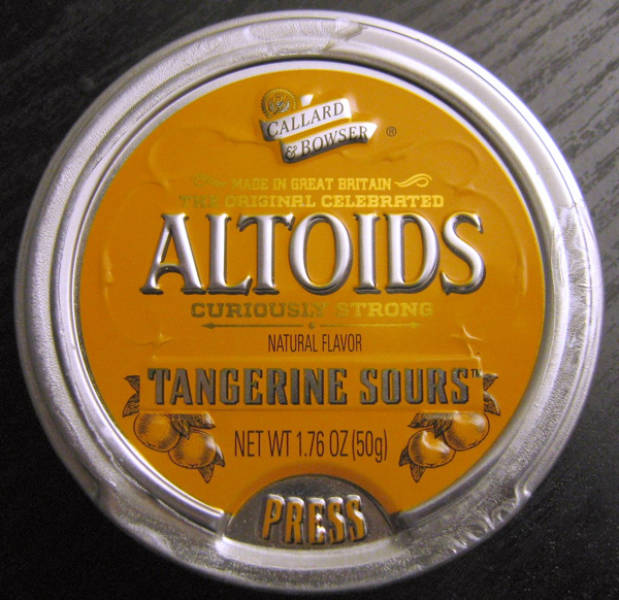 “Sour Altoids. I loved them so much.”

“The original Butterfinger recipe before it was “improved”.” 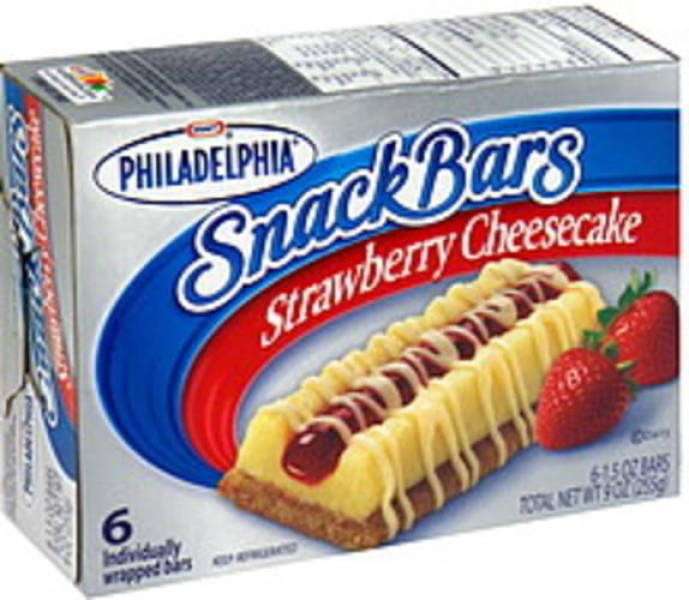 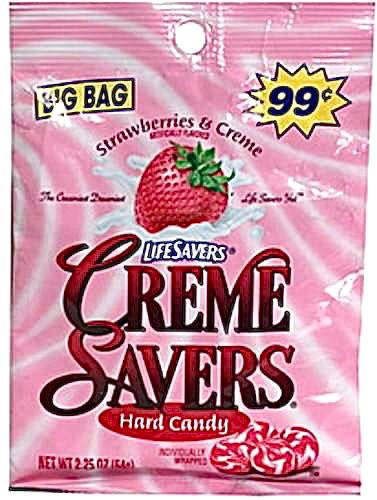 “Lifesavers cream savers i think they were called.”‘ 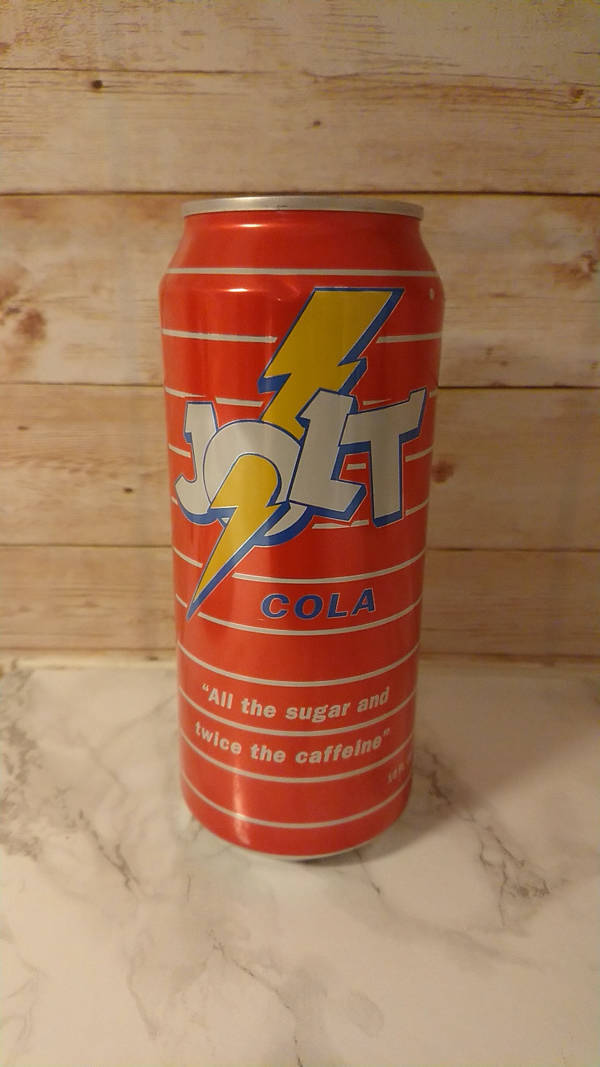 “Jolt Cola. It was before it’s time. I think it was taken off the market for being too caffeinated, and then the energy drink craze began. Wrong place, wrong time that’s all.” 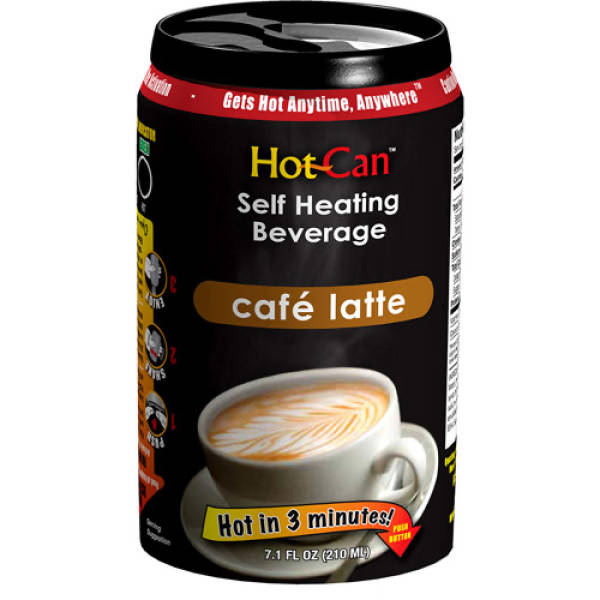 “This’ll be a weird one. Back in 2008, Walmart sold a coffee and hot cocoa brand that sold in a self heating can. Turn it over, pull a tab on the bottom and shake, then set it upright. 2 minutes later, hot beverage that tasted pretty damn good. It only lasted a few months though. I miss that. It got me through a tough winter.” 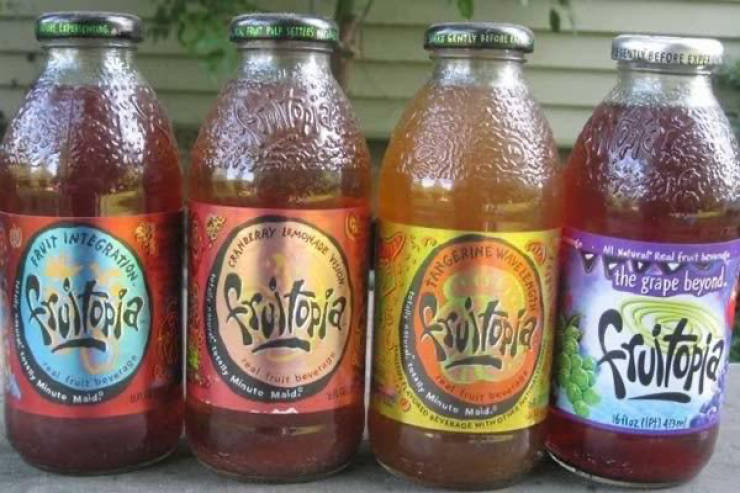 Update: As 95% of the comments have stated, it is still available at McDonald’s and in Canada. I get it, people.” 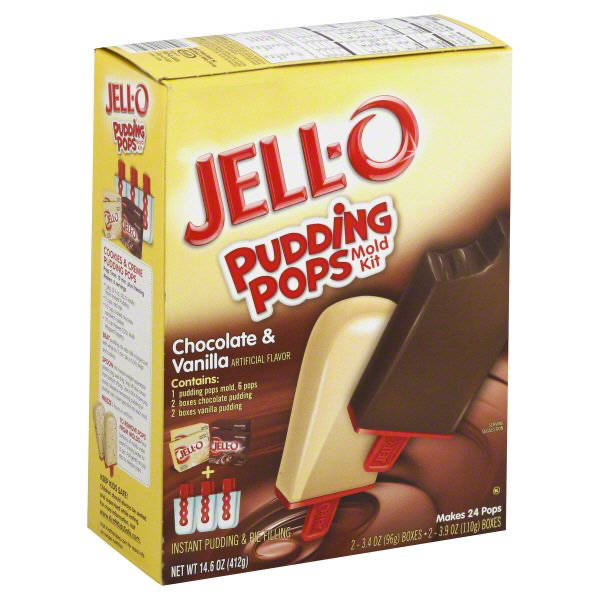 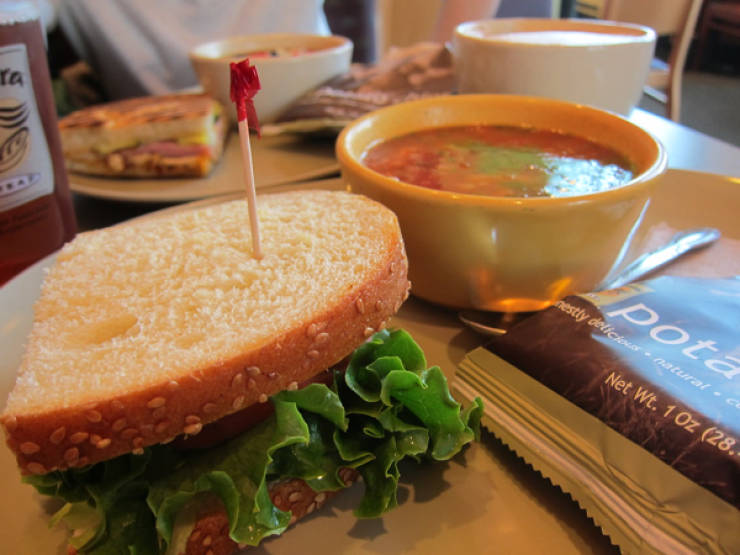 “The old caprese panini at Panera Bread. It was fresh tomatoes, sundried tomatoes, fresh mozz and fresh basil pressed on ciabatta. The new version has some weird bean spread and it’s so bad.” 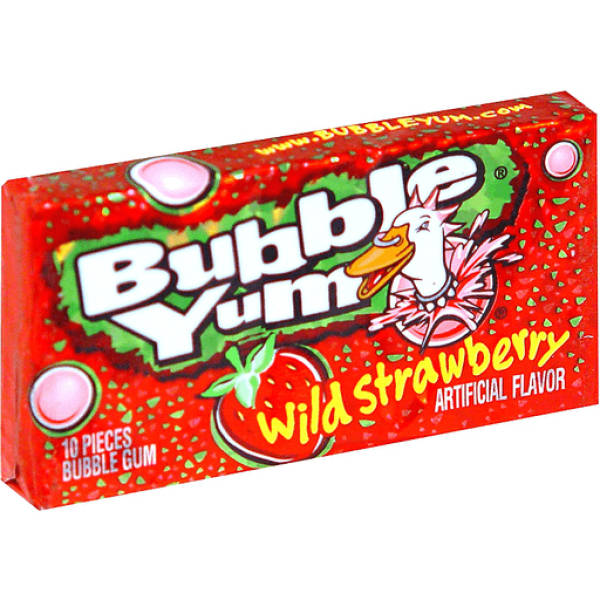 “Not sure if it’s discontinued, but Bubble-Yum brand flavors besides original. Bubble Yum was my favorite as a kid… apparently there used to be Wild Strawberry, Cherry, and Apple flavors too but I cant seem to find them anywhere. Cotton Candy was my favorite growing up!” 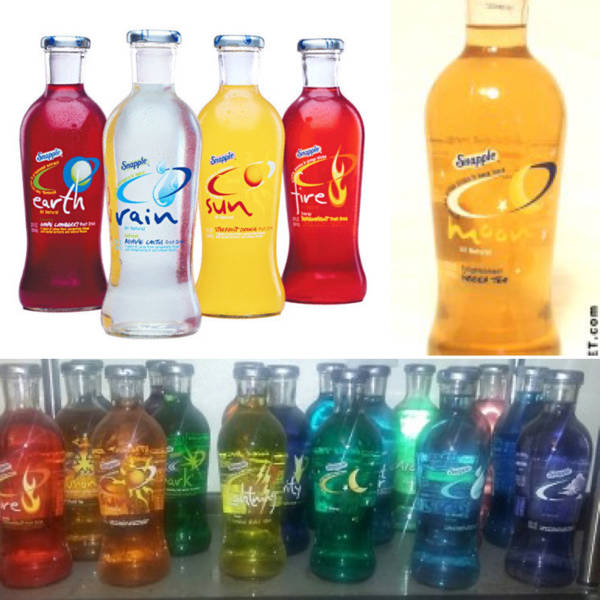 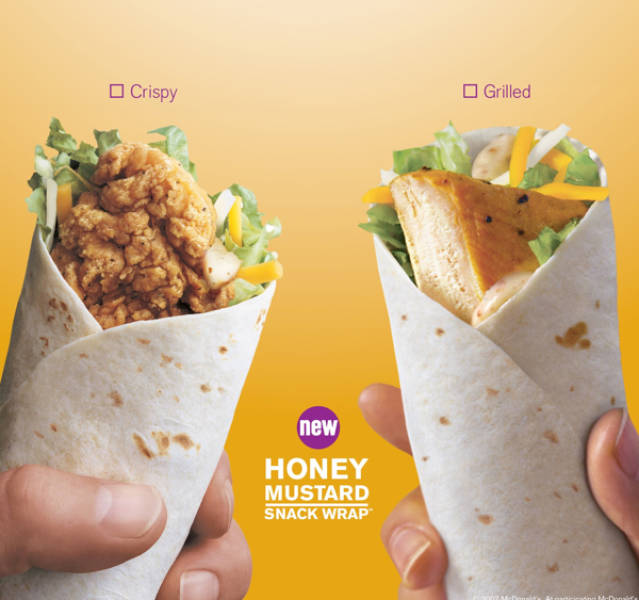 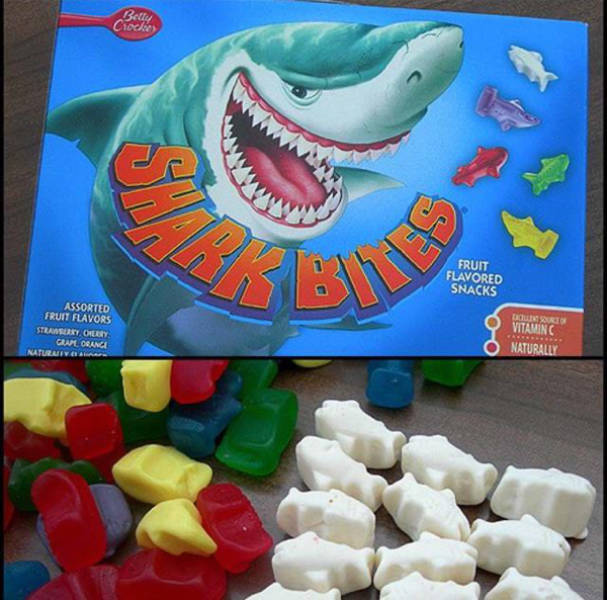 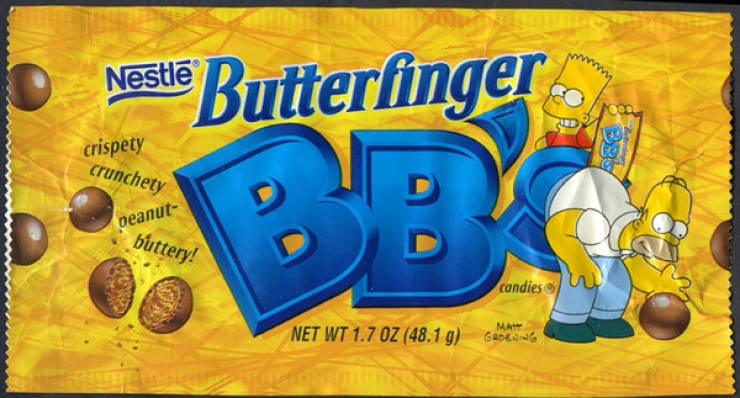 No, Bites are not the same” 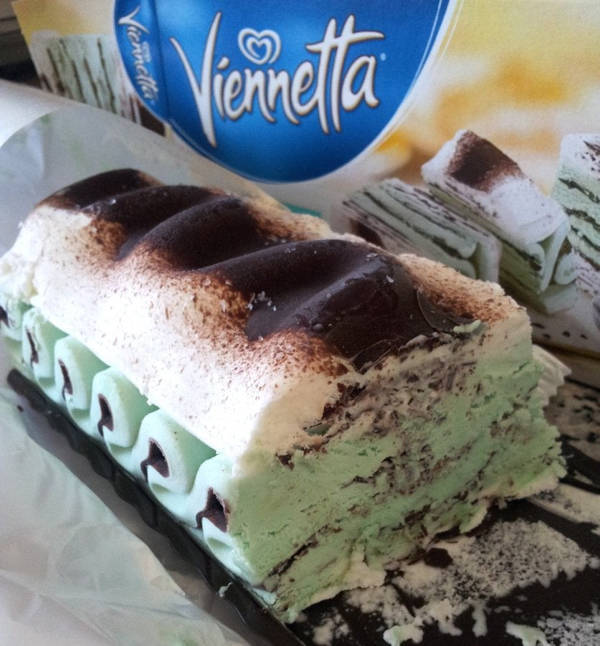 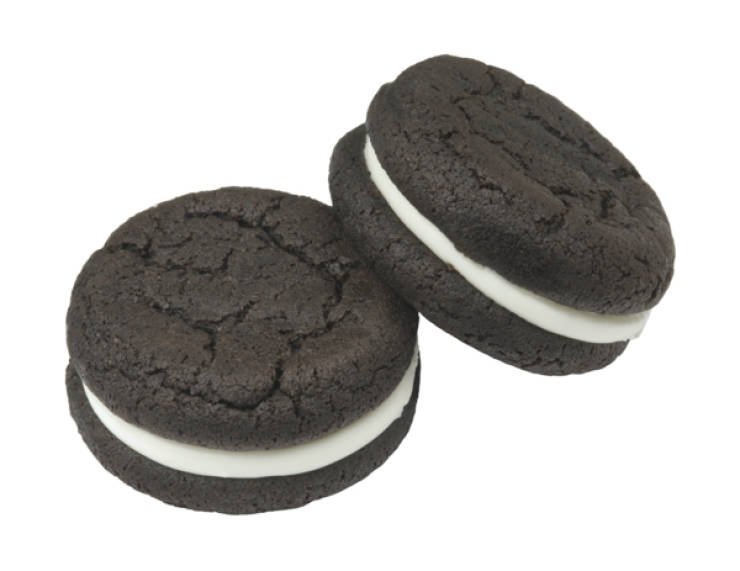 “Oreo cakesters, God I miss them so much.” 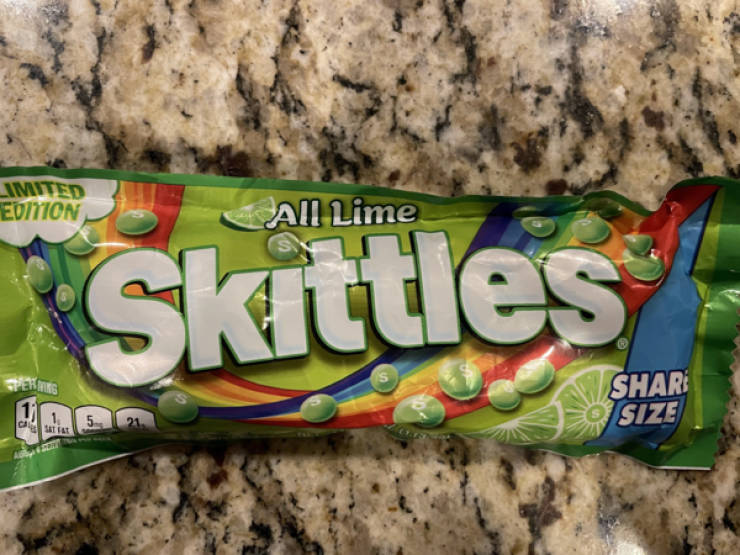 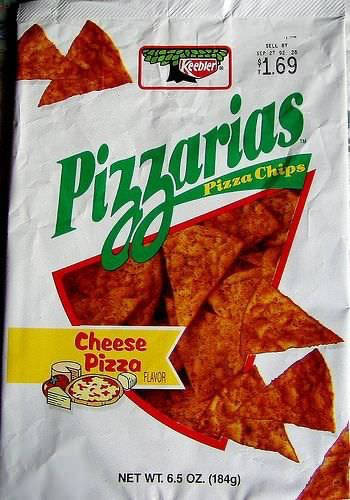 “Pizzaria chips made by keebler. Those were the bomb in the 90’s”