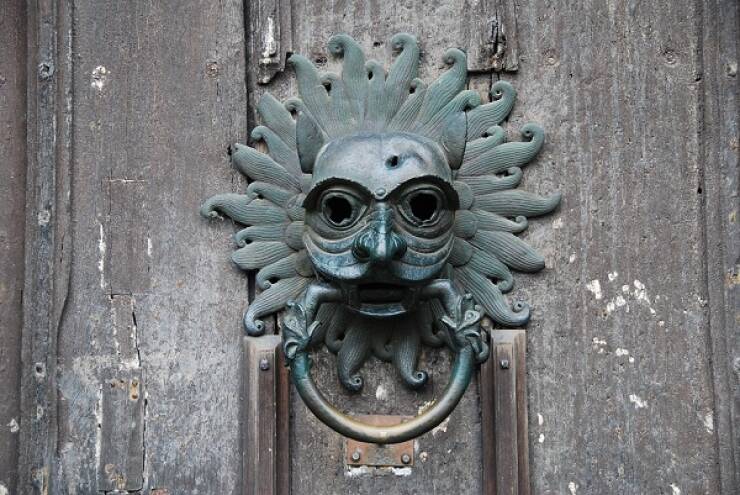 “You can knock twice, thrice, four and even five times, but if you knock exactly once it’s considered weird.” 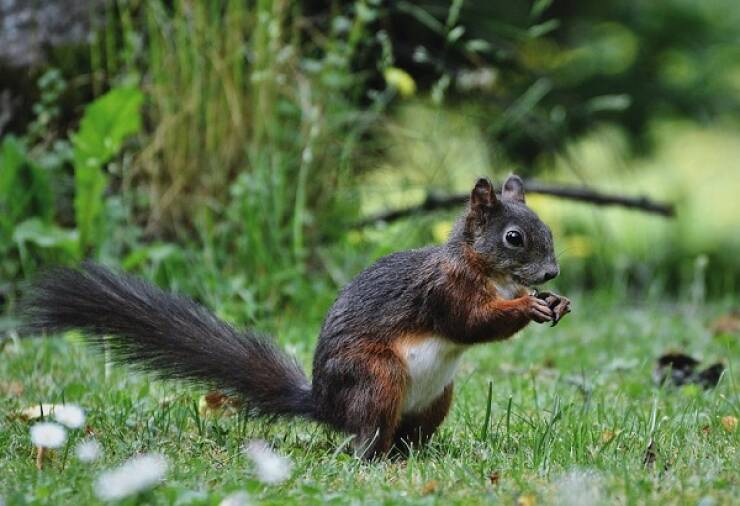 “As squirrels use their tails mostly for balance, they must think happy dogs are constantly in a state of almost falling over.” 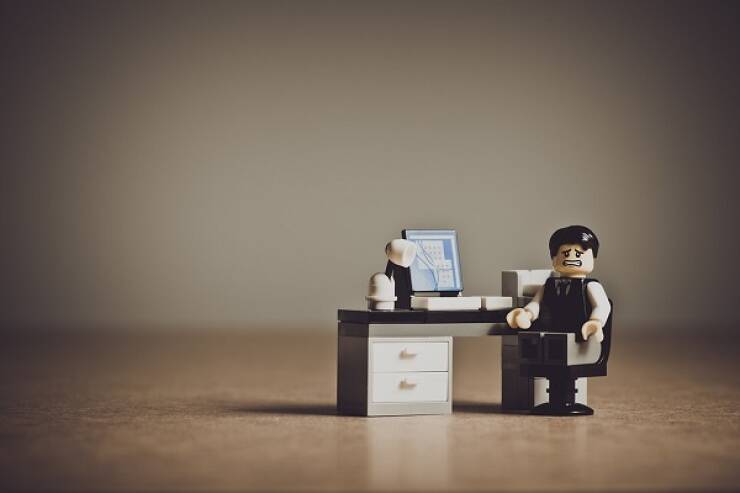 “Having a world record about your sexual organ is never a good thing.” 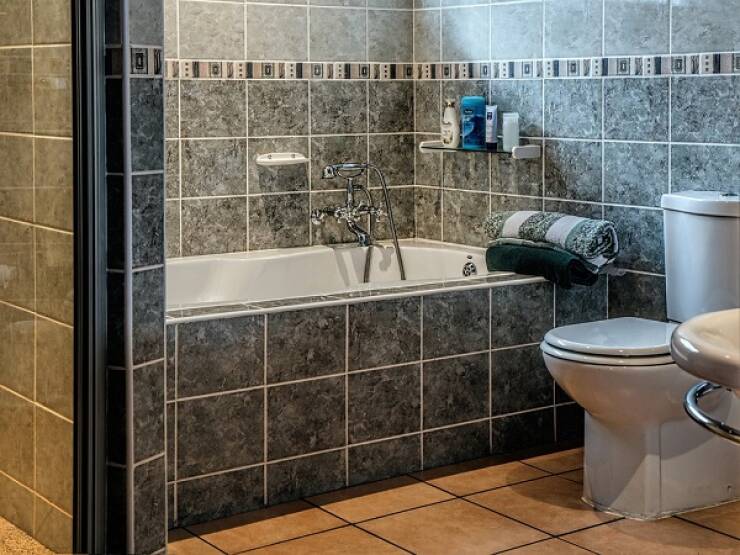 “It’s kinda gross that we brush our teeth and sh#t in the same room.” 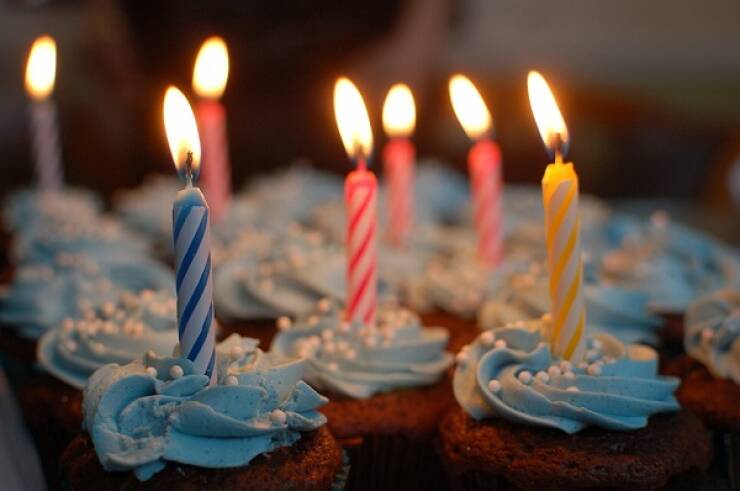 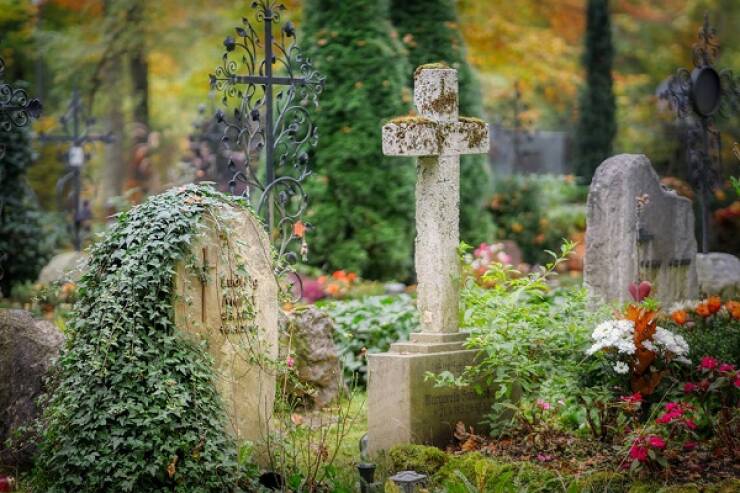 “We’d save a lot of room burying people perpendicular to the ground above rather than parallel.” 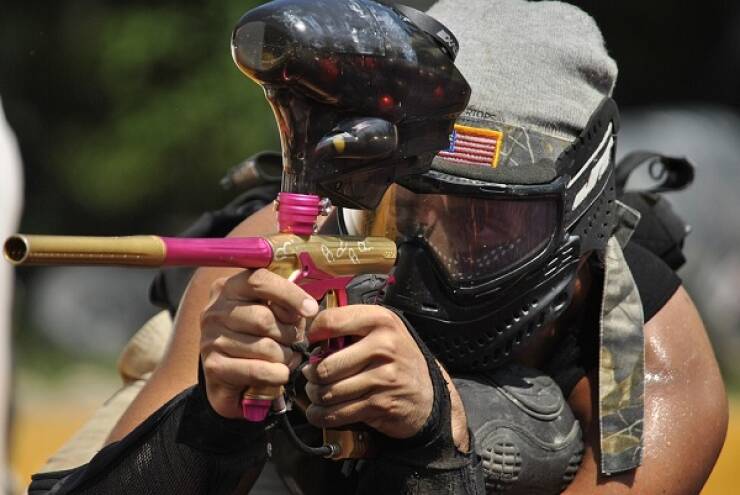 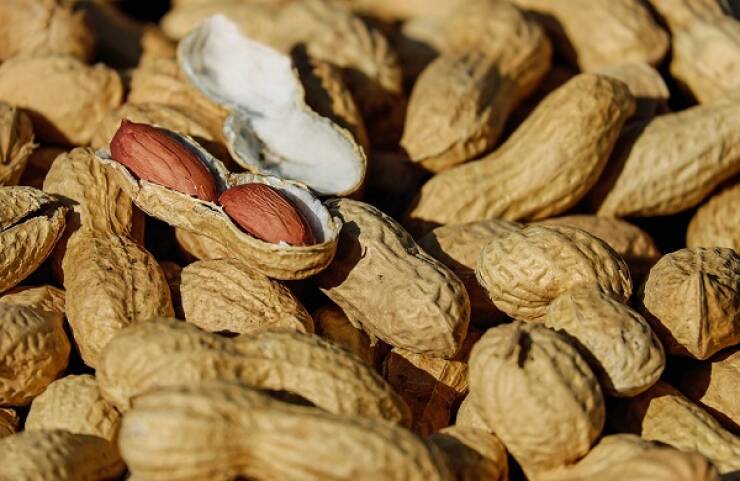 “Anytime an allergy is mentioned in a movie that person usually gets killed or poisoned with it.” 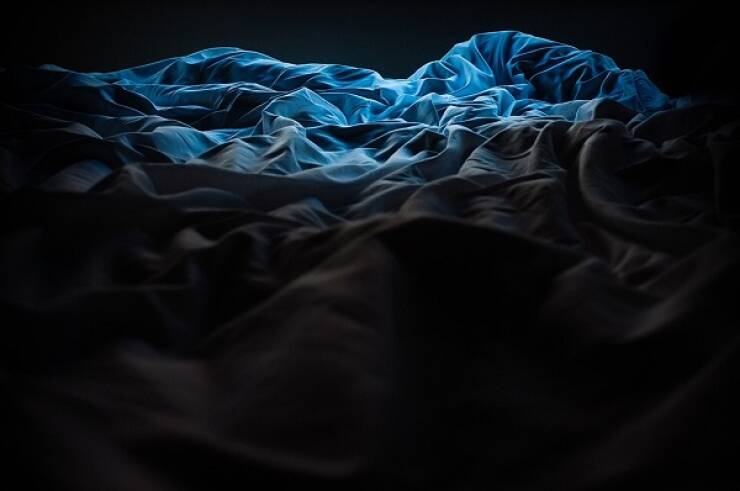 “There’s a certain turning point where weighted blankets go from helping with anxiety to giving anxiety.” 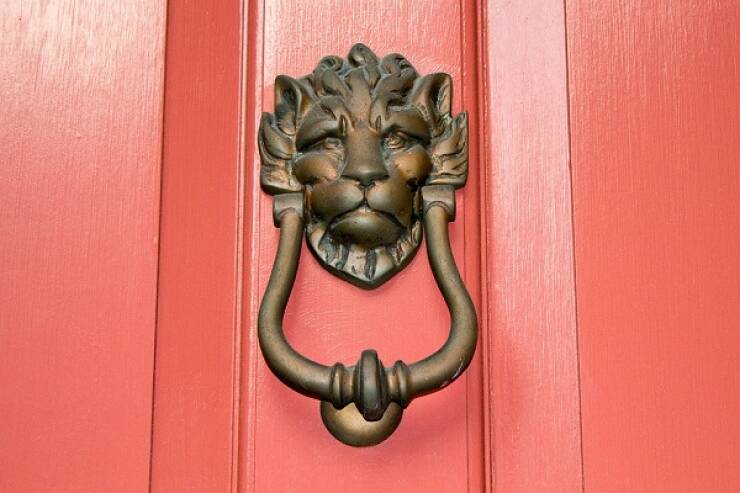 “You don’t have to raise your hand when knocking on the door.” 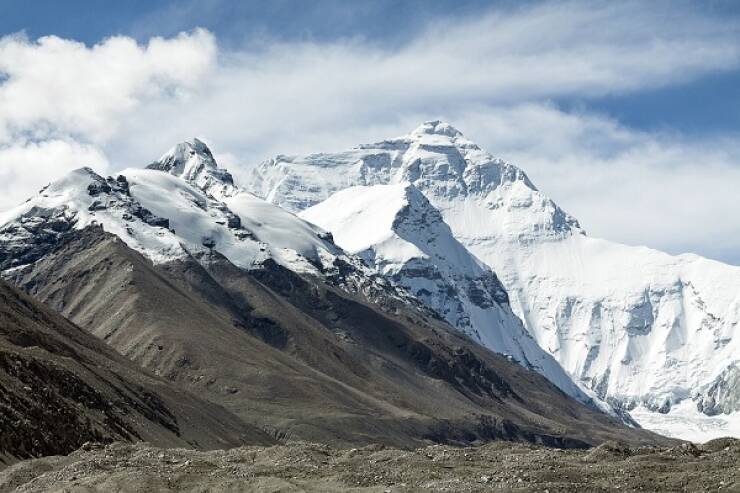 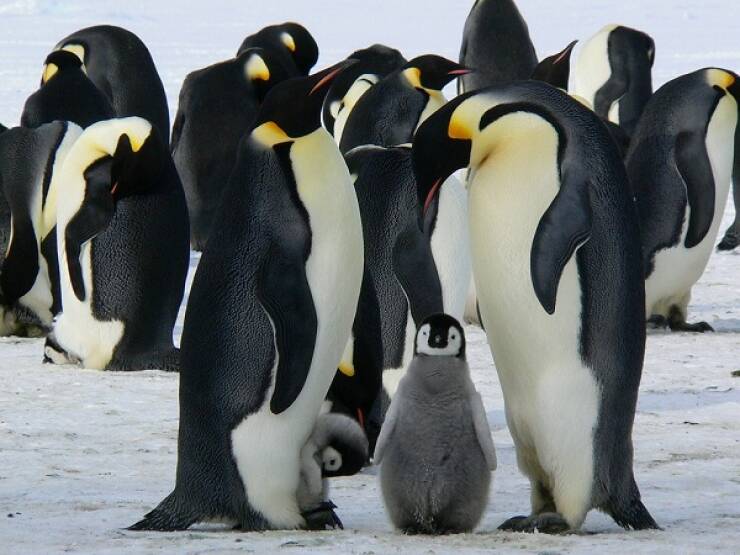 “Penguin butts must be really warm to hatch eggs in the Antarctic.” 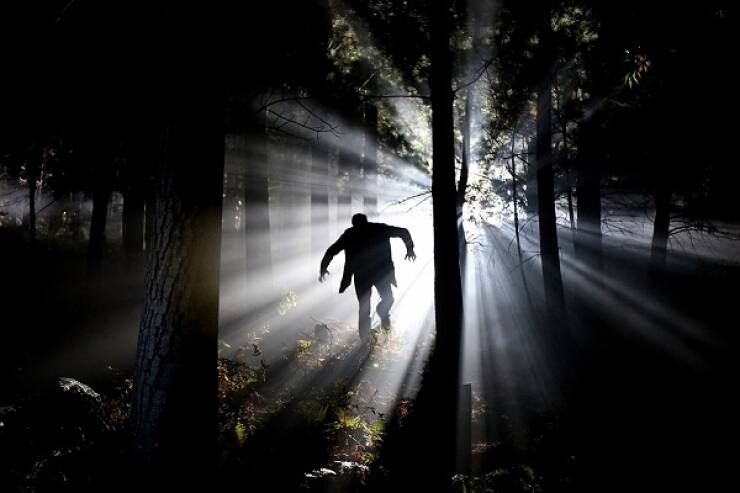 “The only reason monsters don’t exist is because whenever we discover a real monster, it immediately becomes an animal.” 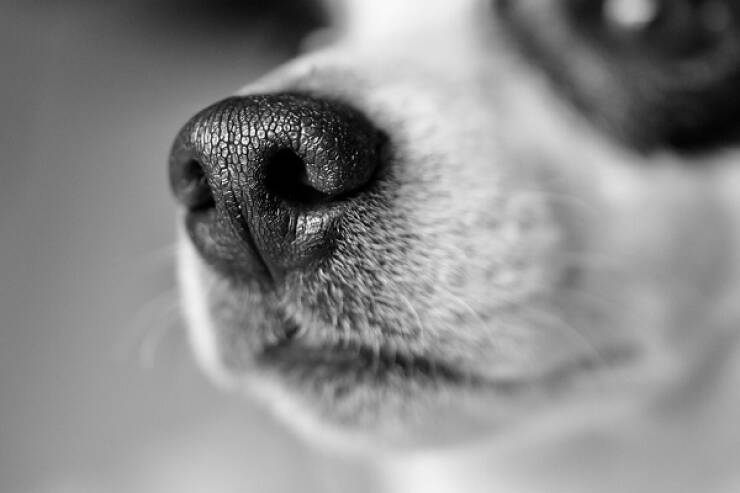 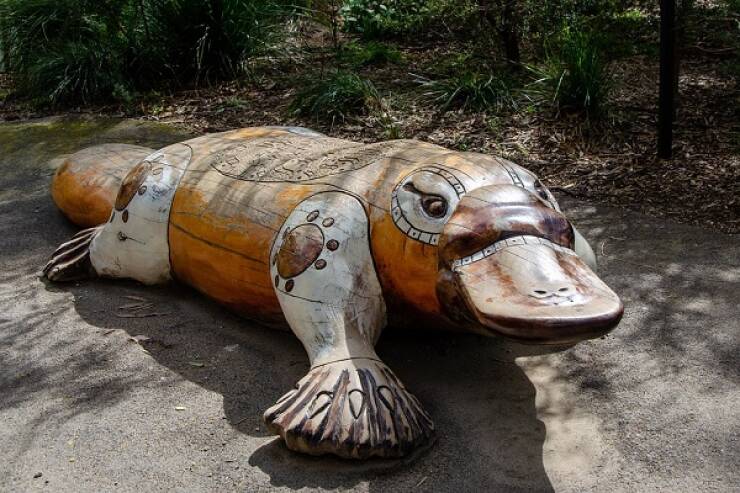 “Platypuses are the only animal that can produce eggs and milk, so they can fabricate their own puddings” 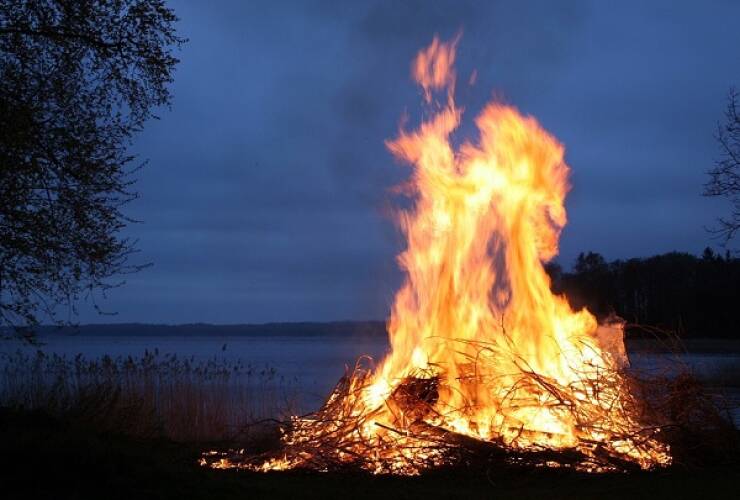 “Humans are pretty lucky that fire isn’t too bright to stare at.” 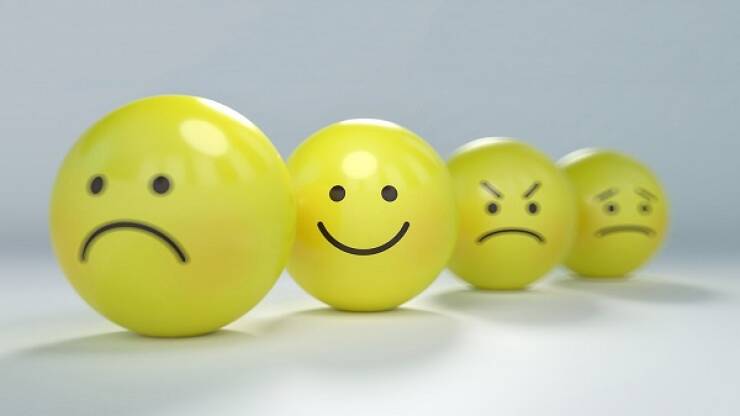 “Not being yourself is a positive thing if you’re a di#k.” 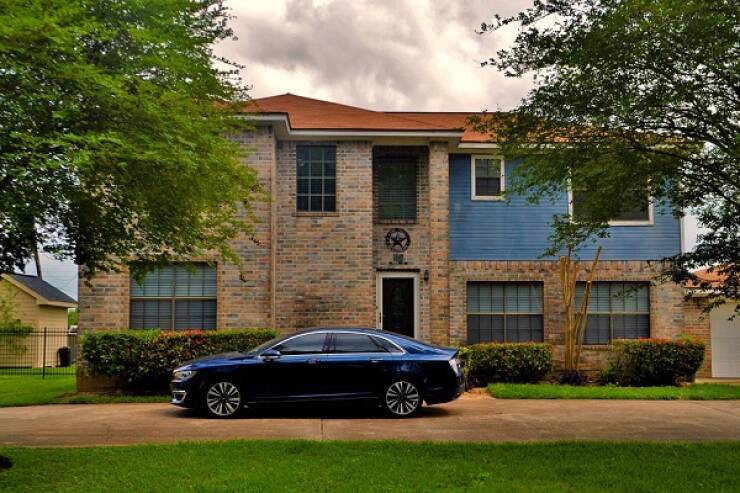 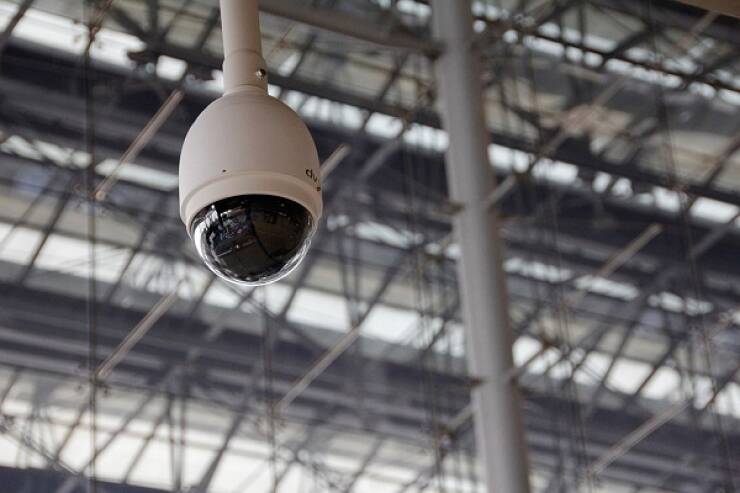 “There are potentially hundreds of pictures of you out there that you will never see.” 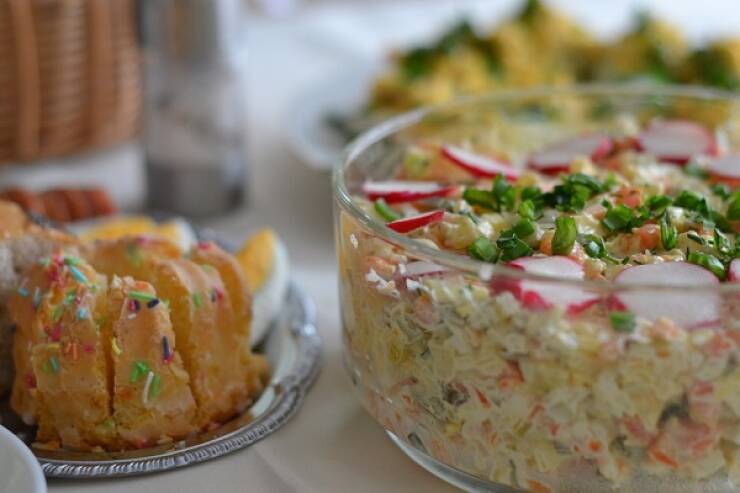 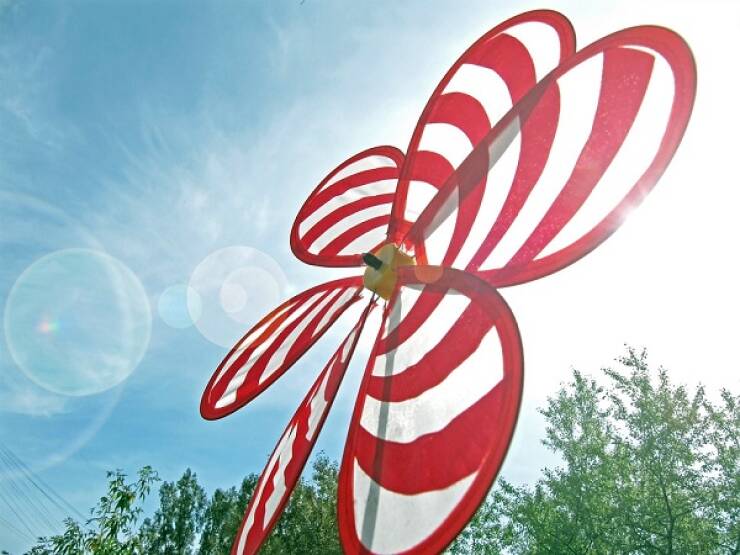 “The reason Waldo is traveling everywhere is because he’s trying to find himself.” 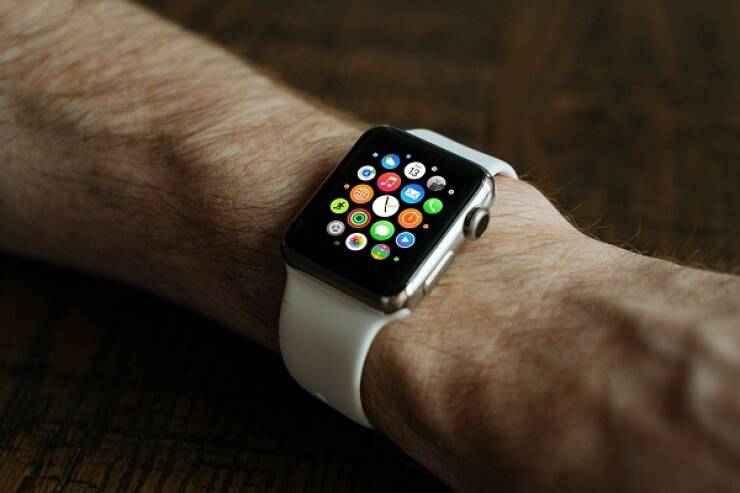 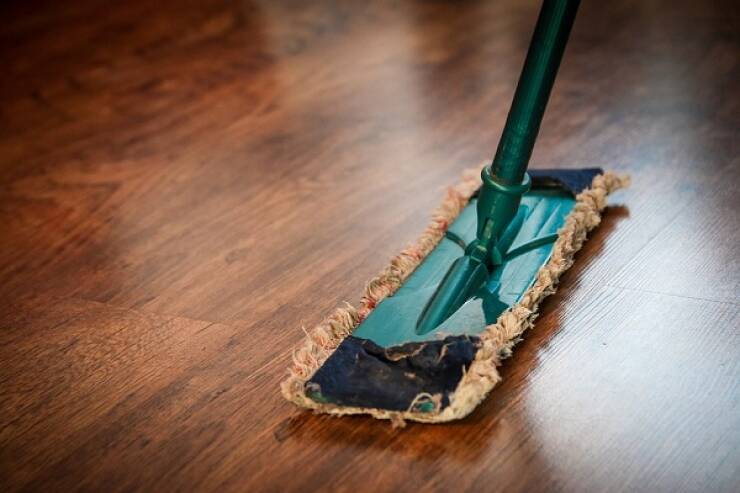 “The real gauge of friendship is how clean your house needs to be before they can come over.” 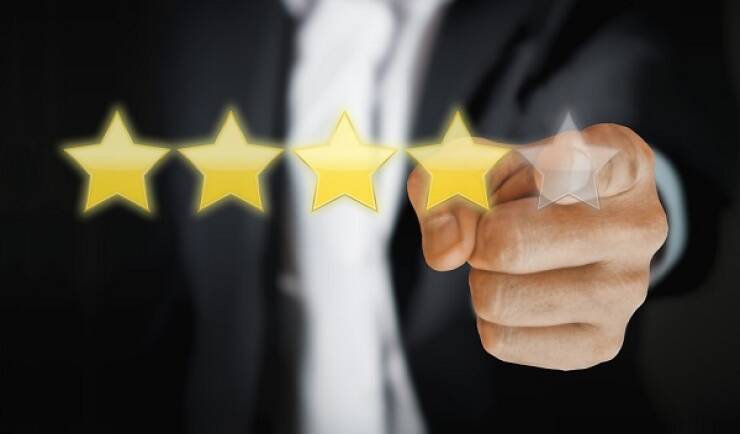 “A 4.7 star rating on a product looks much better than a 5 star rating.” 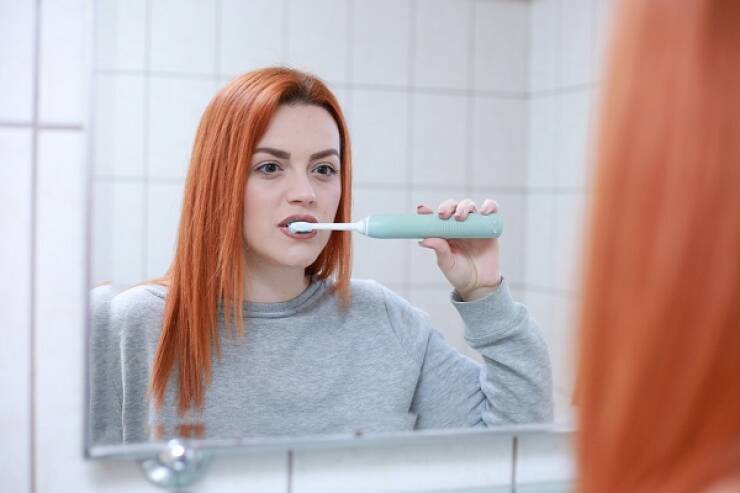 “Toothpaste is supposed to taste not so awful that people avoid to brush their teeth and not so appetizing that people eat it.” 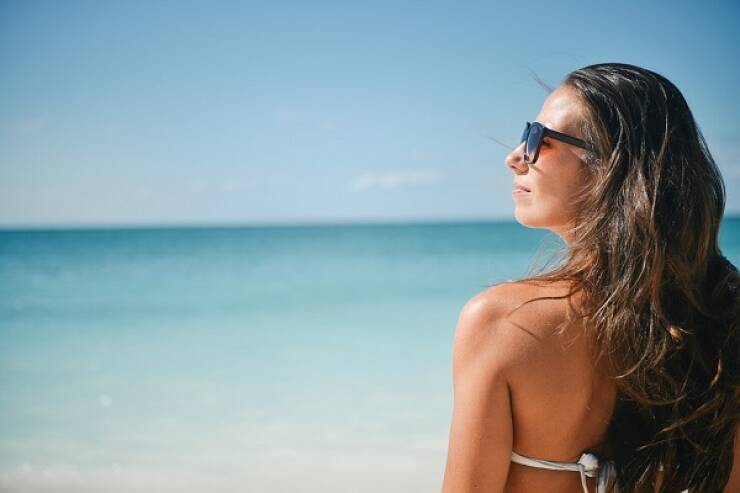