20 Facts Prove That Animals Are Adorable 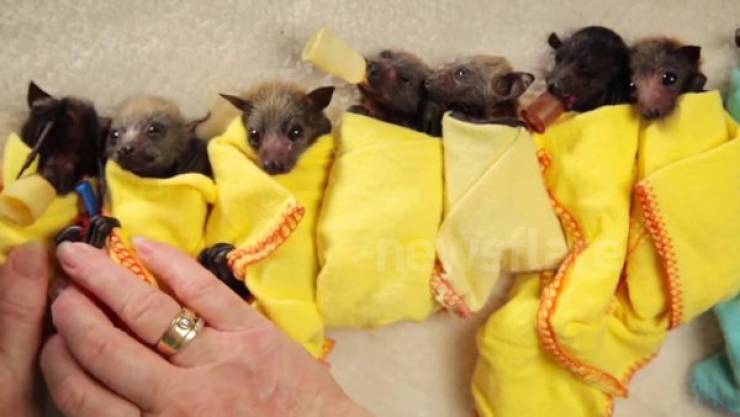 “To mimic the warmth of their mother’s wings, rescued orphaned baby bats get burrito’d up in snugly blankets.” 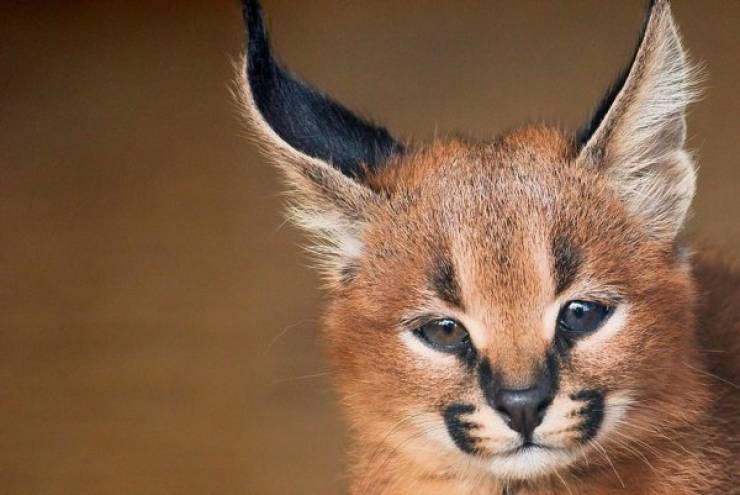 “Caracal kittens are born with their eyes closed and their ears curled up. It takes three full weeks for their characteristic ears to unfurl.” 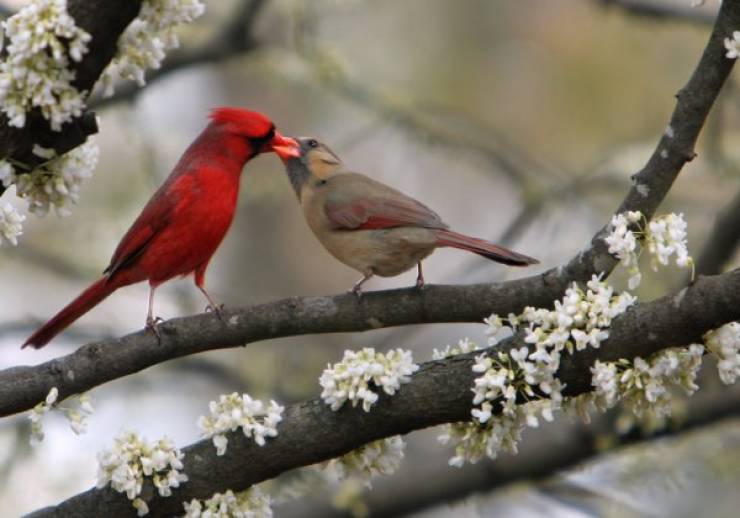 “During courtship, male cardinals will feed seed to females beak to beak !” 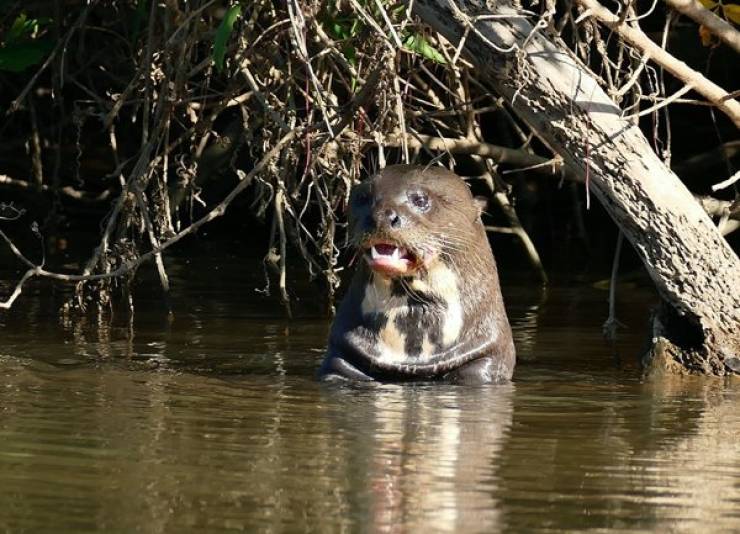 “A Giant Otter’s chest markings function as its nametag. They will ‘periscope’ out of the water when meeting each other, to show their unique markings.” 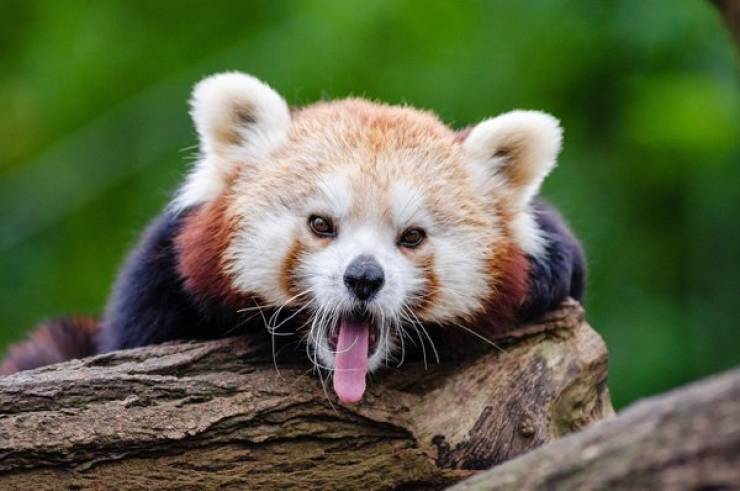 “Red pandas are one of the few animals on the planet that can climb straight down a tree, head-first.” 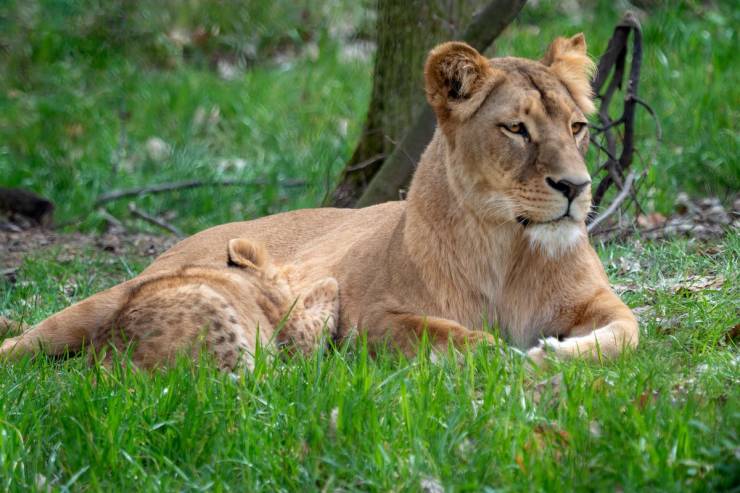 “Lionesses are receptive to mating for three or four days within a widely variable reproductive cycle. During this time a pair generally mates every 20–30 minutes, with up to 50 copulations per 24 hours.” 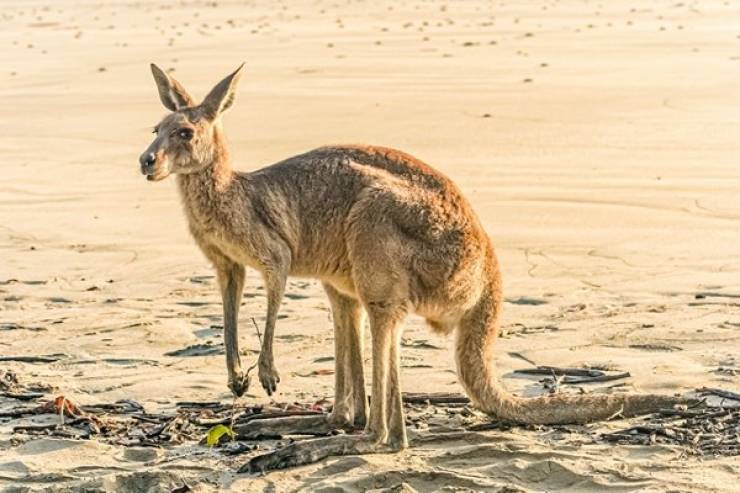 “There are more kangaroos in Australia than there are Australian people.” 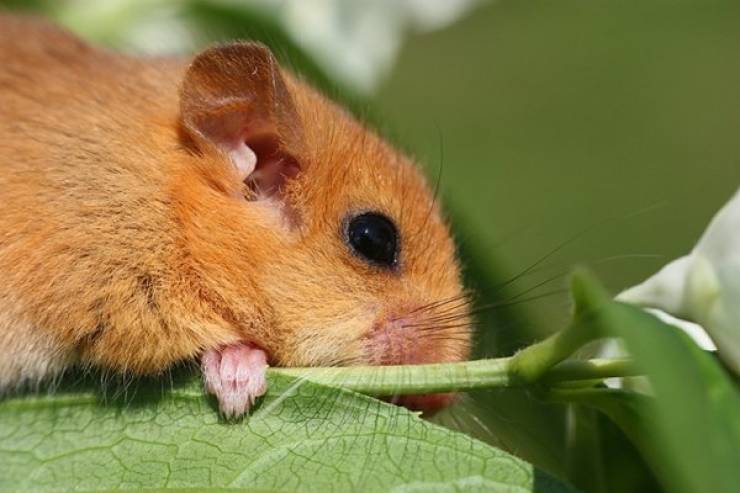 “The Hazel Dormouse is a nocturnal rodent that spends most of its life sleeping. In winter it hibernates from October to may, and when food is scare and the weather cold and wet, it curls into a ball and goes into Torpor; decreasing physiological activity to save energy.” 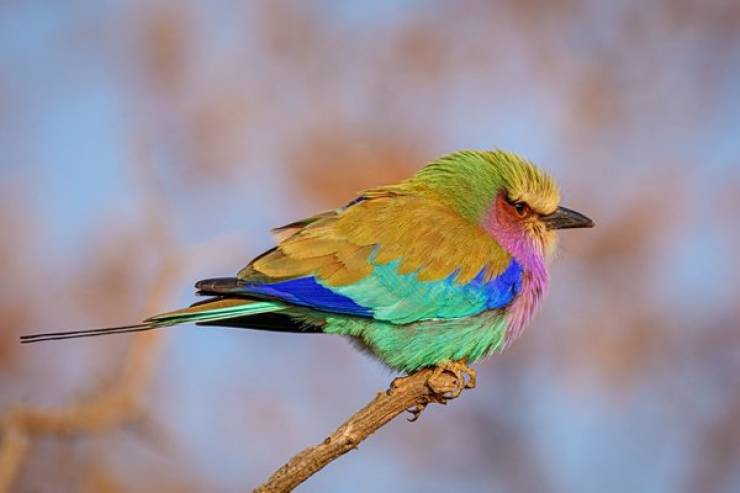 “The lilac-breasted roller is Kenya’s National bird, and is known to be non-dimorphic. Meaning it is difficult to differentiate between females and males when spotting them in the wild.” 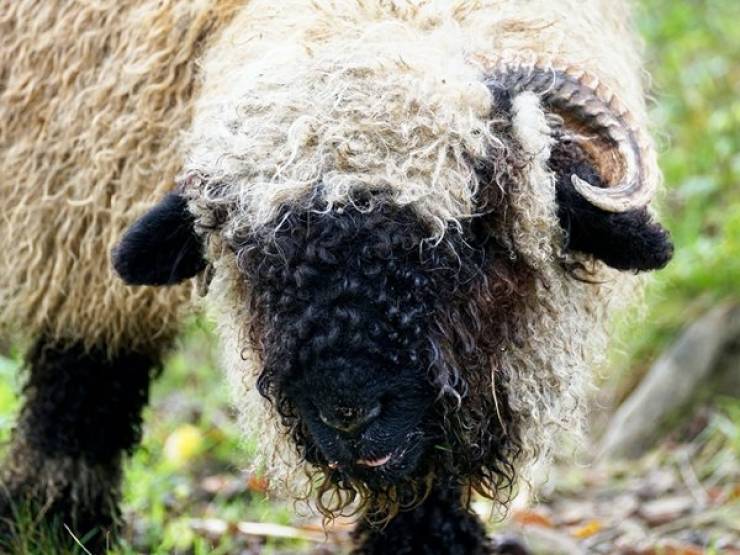 “Valais blacknose sheep originate from Switzerland, however, they are also raised in the US, New Zealand and Australia. Their distinctive fluffy black faces are set off by the long white curls of their wool, which is highly prized. They are in great demand due to their calm and friendly disposition.” 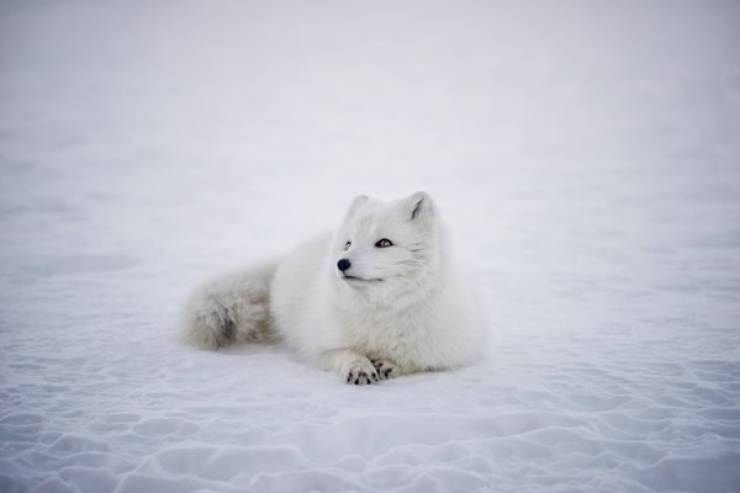 “The Arctic fox has the warmest pelt of any animal found in the Arctic, enduring temperatures as low as -50 °C before its metabolism increases to provide warmth” 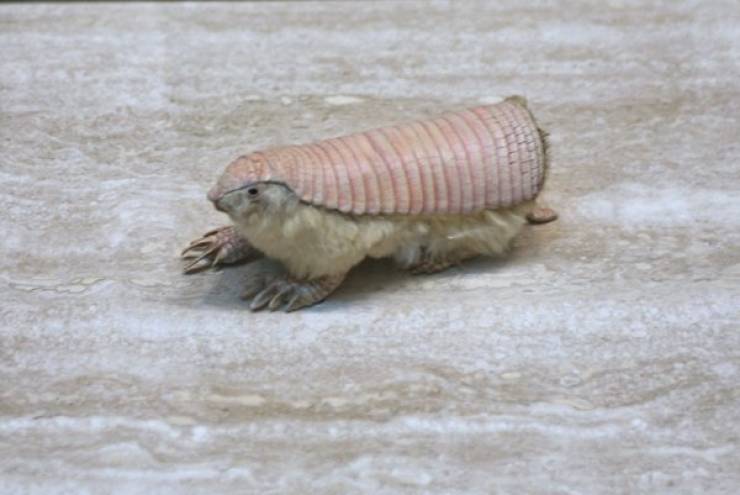 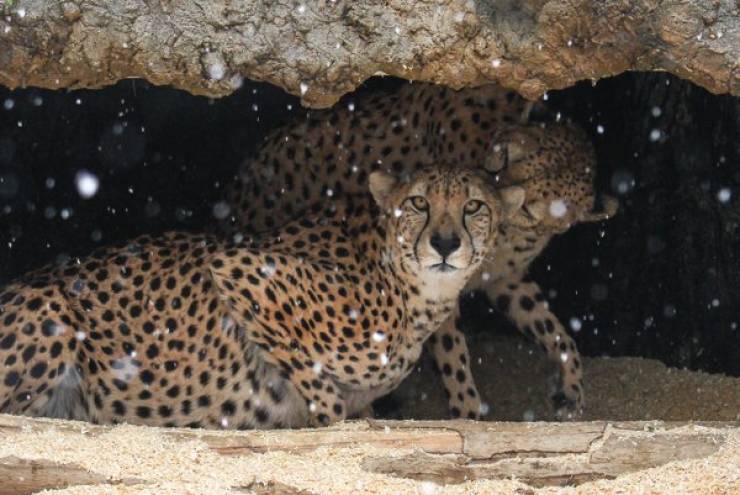 “Leopards keep their cubs in dens, also known as lairs, which serve as a hiding place for the cubs while mom is away. they change these lairs every few days to avoid accidental discovery by predators that pose a threat to their babies like lions or hyenas.” 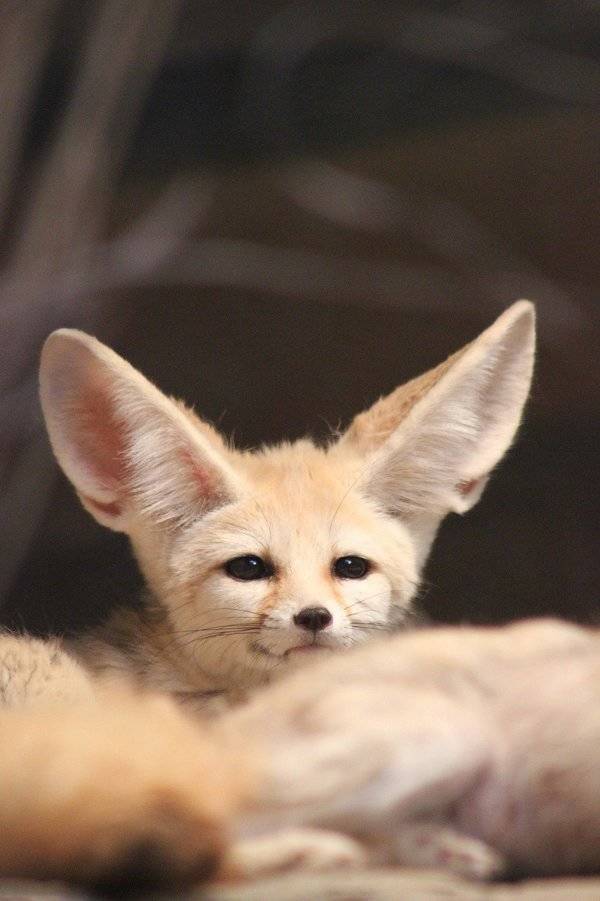 “The Fennec Fox’s distinctive, batlike ears radiate body heat and help keep the fox cool! They also have hairy feet, which helps them perform like snowshoes and protects them from extremely hot sand.” 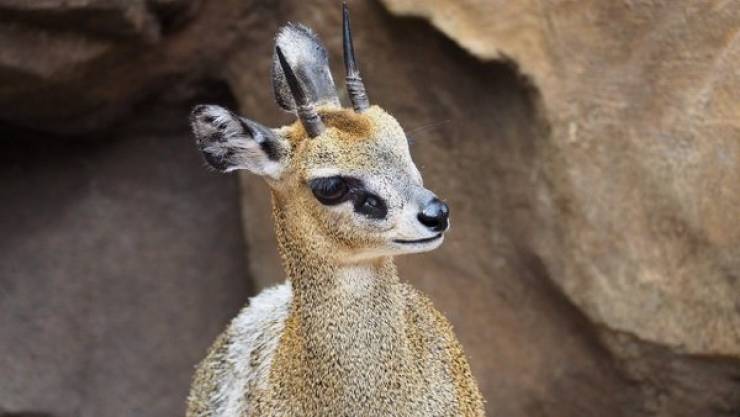 “The klipspringer is a small antelope found in eastern and southern Africa, and it grows to about 60 cm high at the shoulder. The klipspringer is typically nocturnal and mostly inhabits areas with rocky terrain and sparse vegetation. The calf will usually leave its mother when it reaches a year old.” 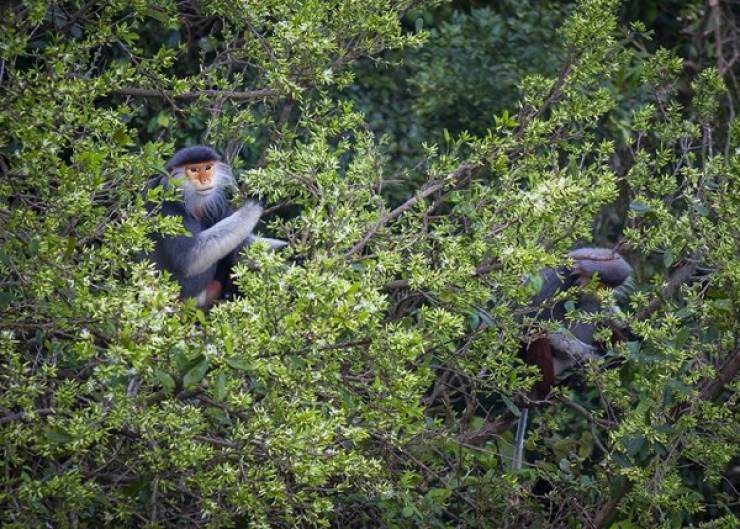 “The red-shanked douc, among the most colorful of primates, is native to Indochina. The douc is mainly arboreal and diurnal spending its time eating and sleeping in forest trees. Like all monkeys, they are highly social and live in groups of 4 to 15 members on average.” 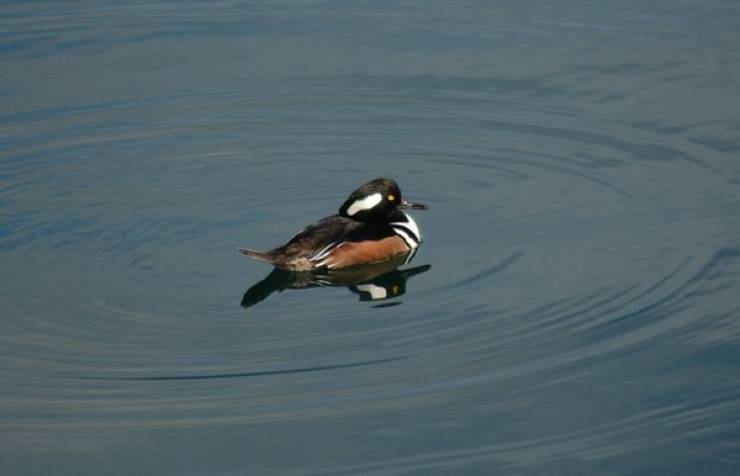 “Hooded Mergansers will leave their nests within 24 hours of hatch” 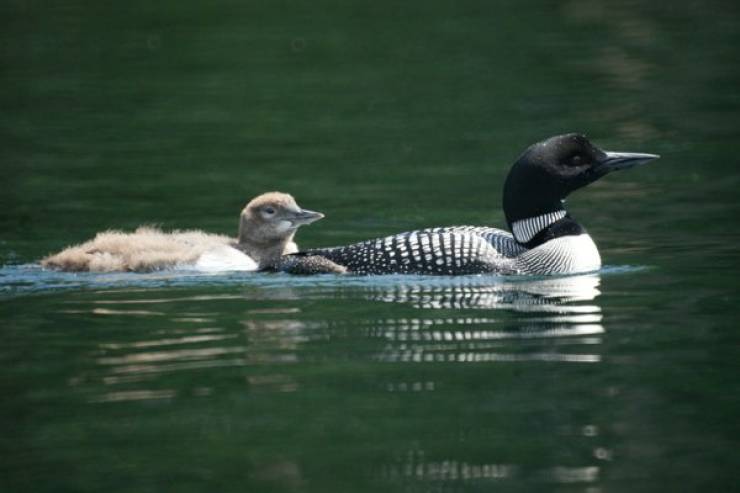 “Upon hatching, loon chicks will almost immediately be moved to water and begin swimming. They also spend time riding on their parents’ backs during their early life. Loon parents will feed their young for about six weeks until they learn to feed by themselves.” 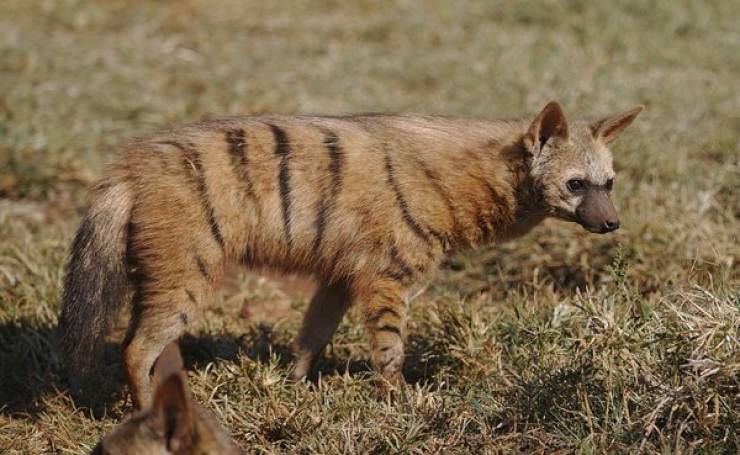 “Aardwolves are shy and nocturnal, sleeping in burrows by day. But, if their territory is infringed upon, they will chase the intruder up to 400 meters to the border! If the intruder is caught, a fight will occur, which is accompanied by soft clucking, hoarse barking, and a type of roar.” 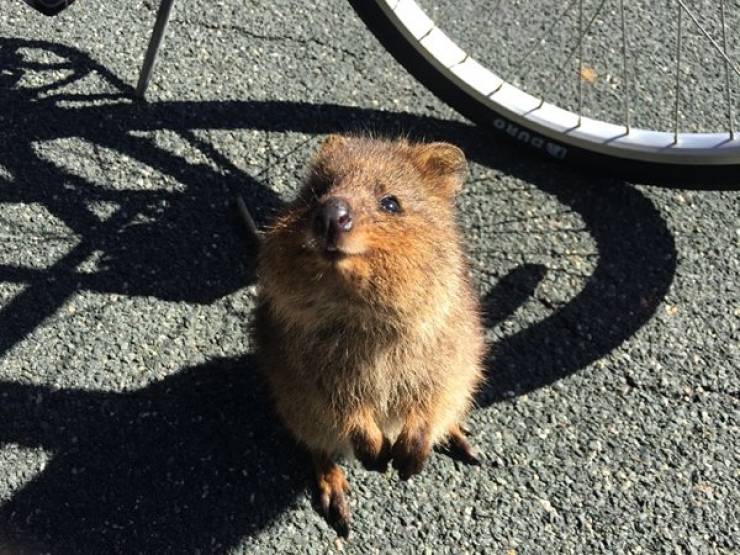 “Quokkas are nocturnal herbivores that eat a variety of grasses and shrubs. When food is scarce they can draw on stored fat in their tails for energy to get them through.”