20 Graphs Prove That Data Is So Beautiful 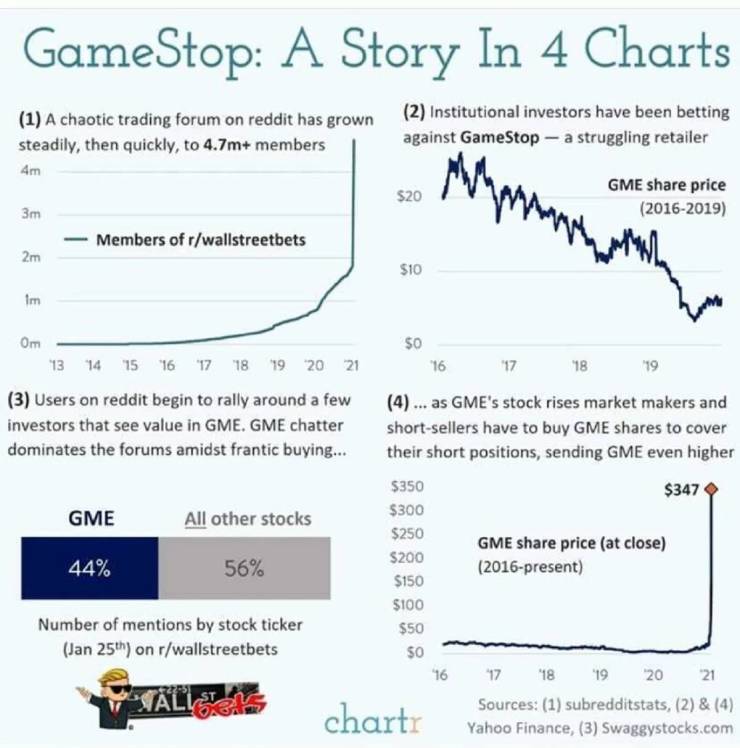 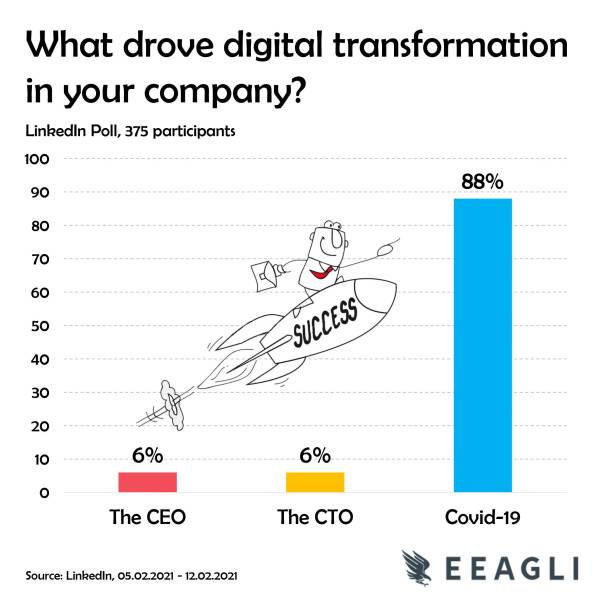 ““Whitest” Injuries: Percentage of Individuals who went to the ER for a given activity who reported as White” 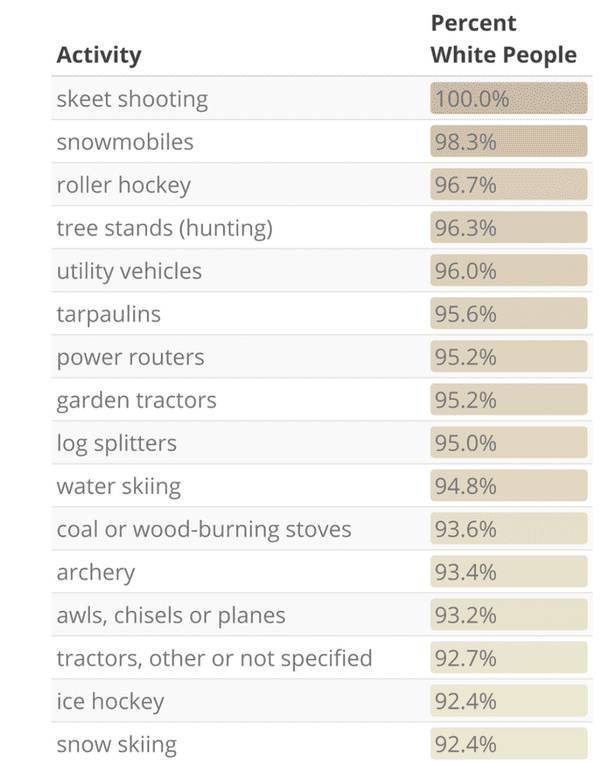 “Recreational marijuana legalization now has support from over two-thirds of the American public.” 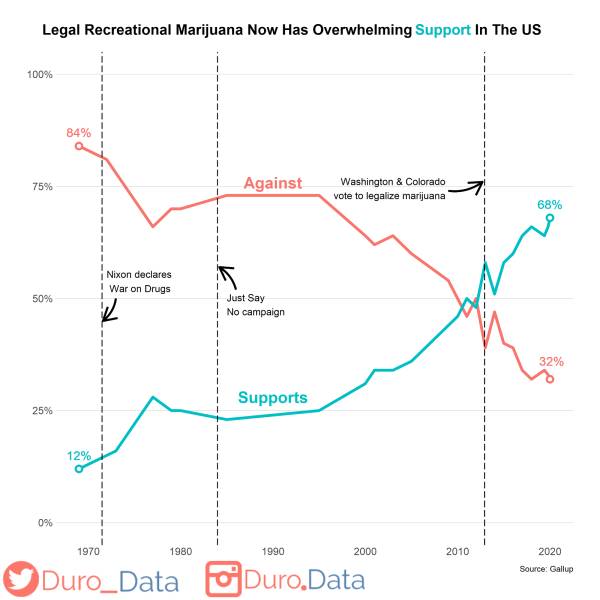 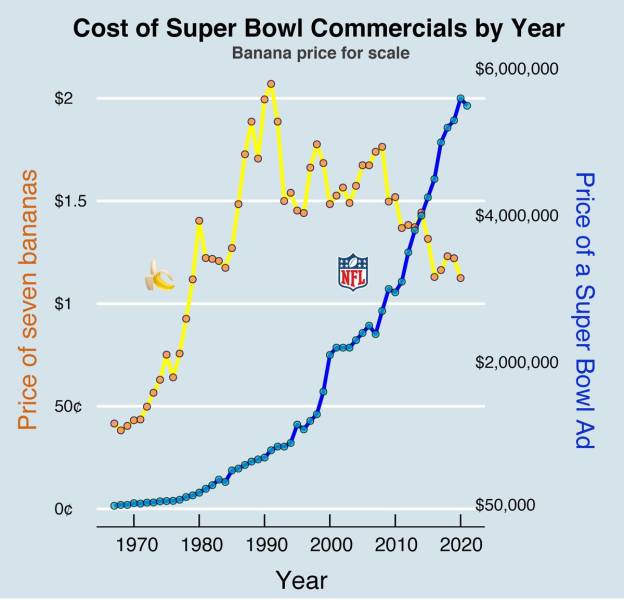 “Where do the world’s ~1 billion sheep live?”

“Super Bowl Ads: The use of sex as a selling device has almost been wiped out!” 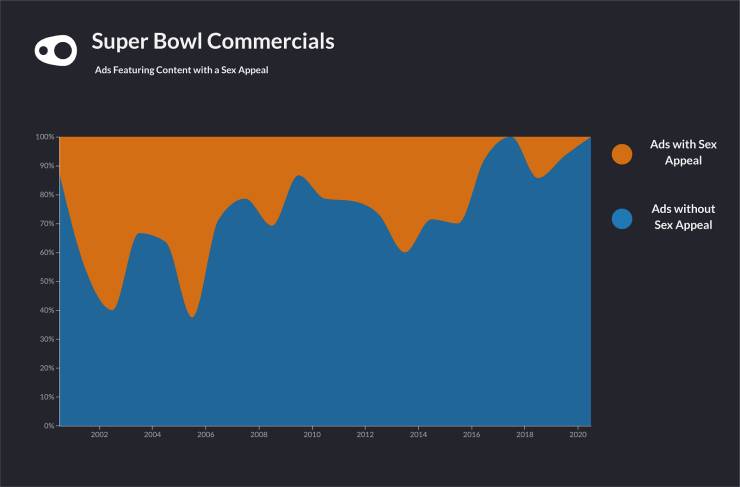 “History and success of Coups and US involvement in the past.” 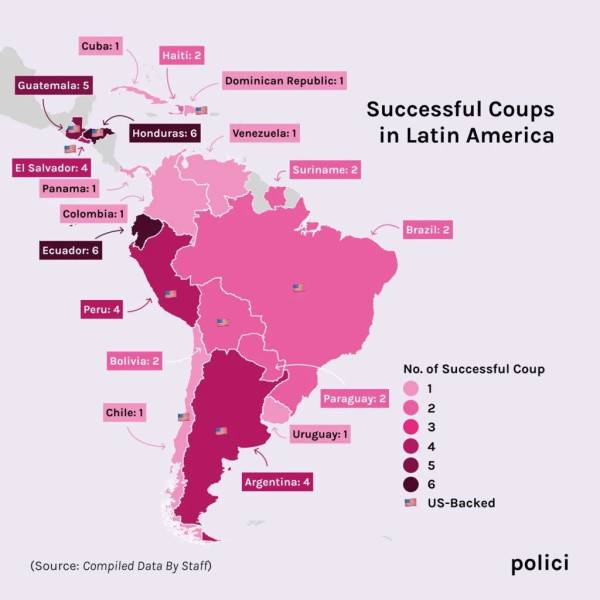 “Number of Wilhelm Screams per Lord of the Rings Movie” 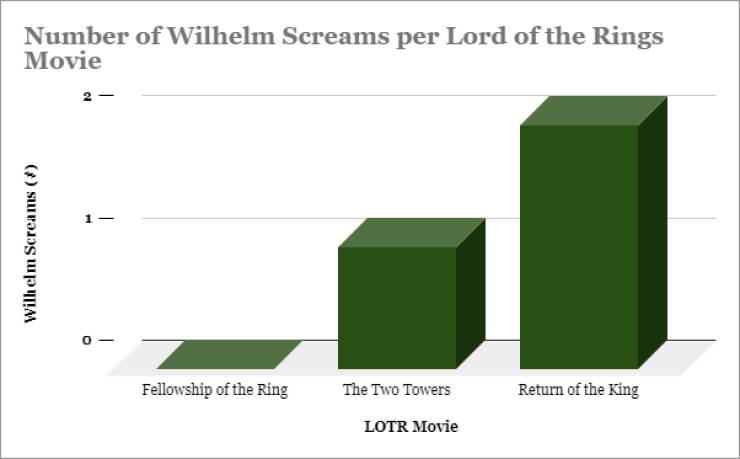 “US Dog & Cat Ownership by State” 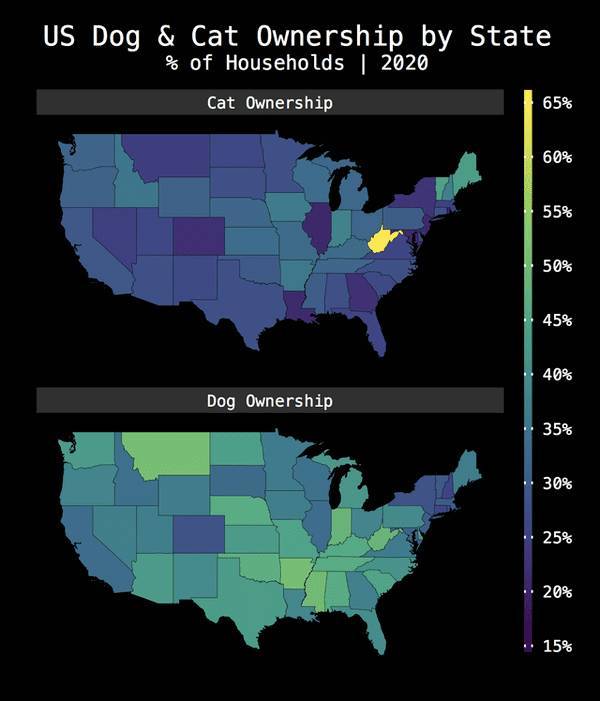 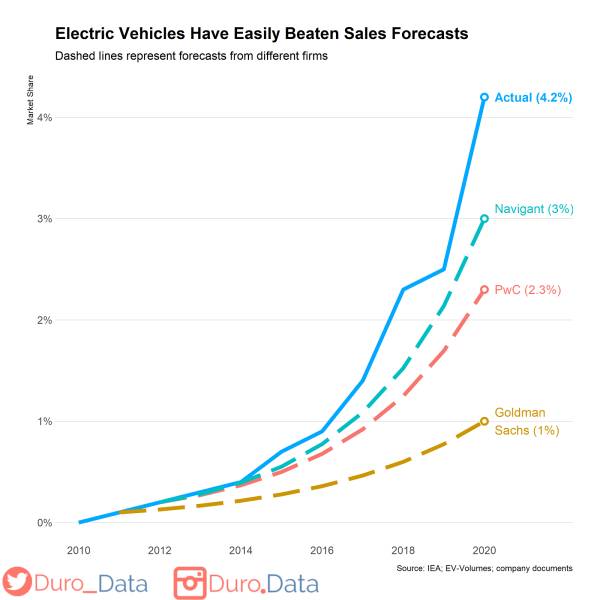 “US State Contribution to National GDP” 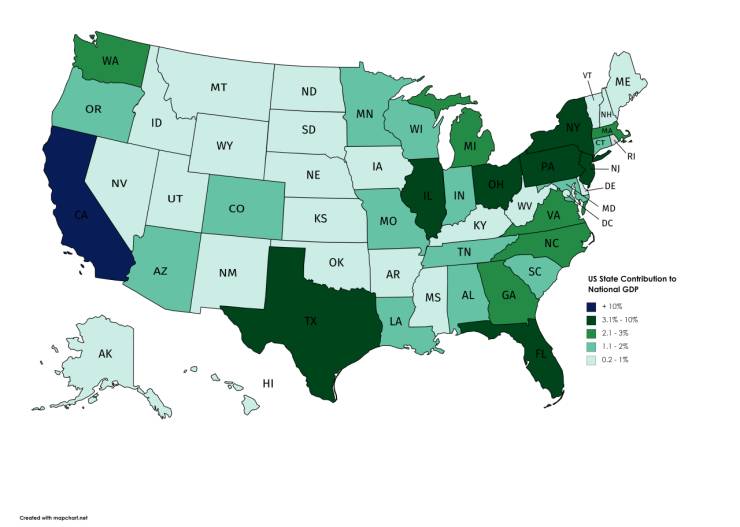 “Fashion Trends according to Google” 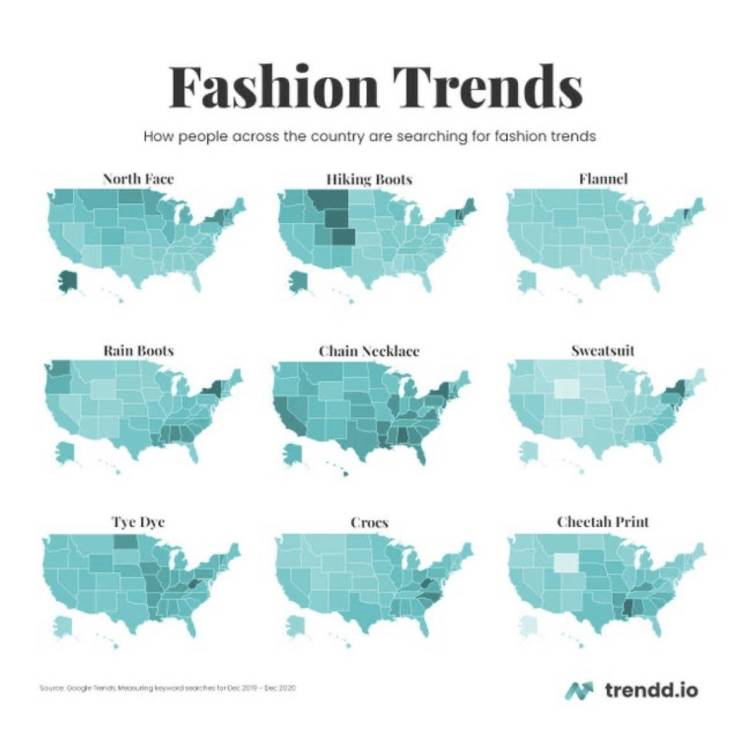 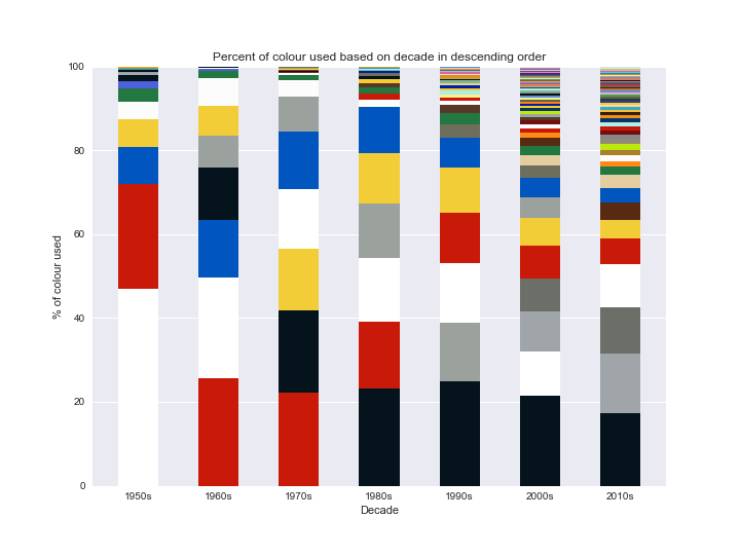 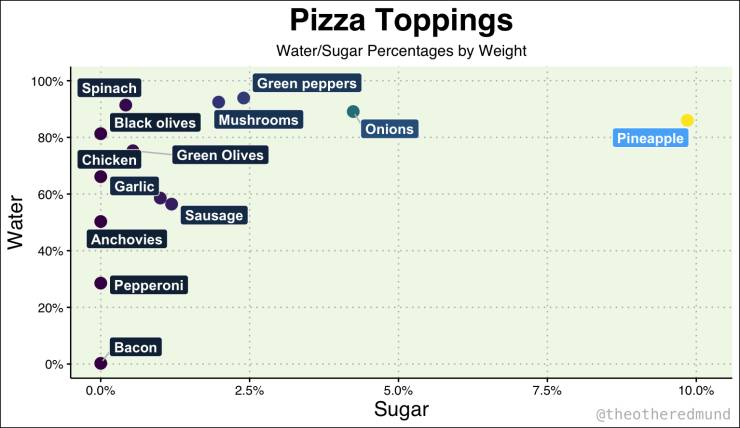 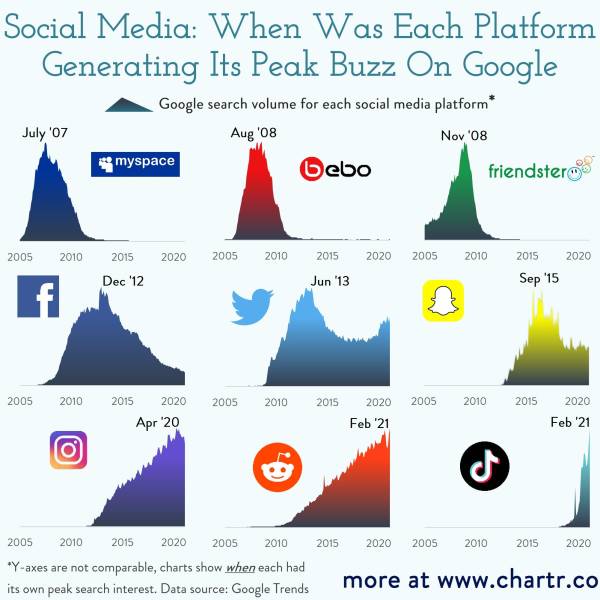