20 Movie Facts You Can Read Between Visits To The Cinema 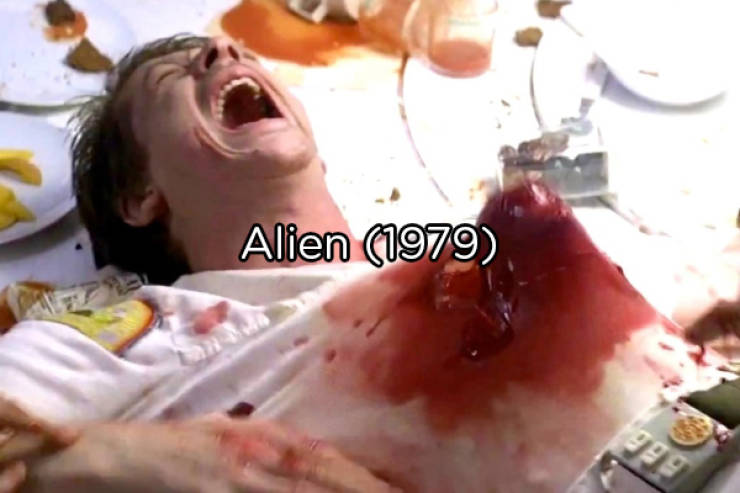 The chest-bursting scene was filmed in one take with four cameras. NASA shows this film during their management training program. New managers are given the task of trying to spot as many errors as possible. At least one hundred sixty-eight have been found. 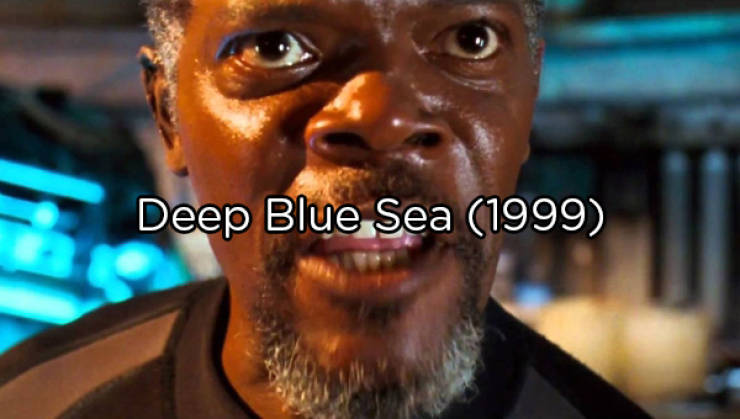 Renny Harlin admitted that the idea of abruptly killing off Russell Franklin (Samuel L. Jackson) at two-thirds of the movie was borrowed from the similar fate of Tom Skerritt in Alien (1979). Both men were the natural leaders of their respective groups, leaving the remaining survivors in utter despair, and both were the best-known actor in the cast at the time, thereby making their premature demise extra shocking and unexpected. 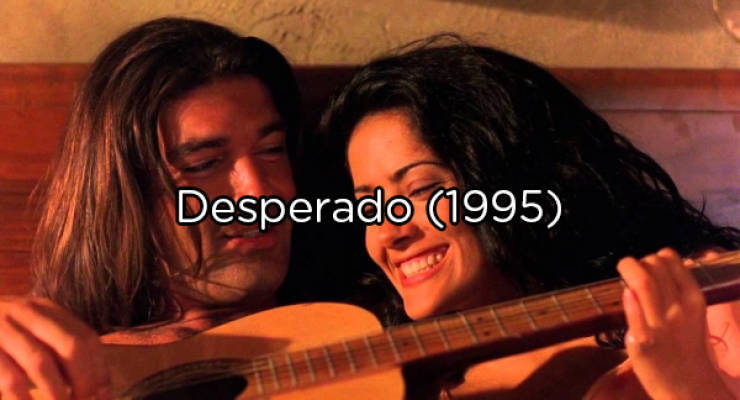 Director Robert Rodriguez said in his DVD commentary that the day they shot Salma Hayek’s love scene with Antonio Banderas, the entire crew showed up to see it. He continued, saying that apart from the actors only he and the script supervisor were in the room. This is the only movie released under the Disney name with frontal male nudity. When Peter MacNicol jumps into the water, his legs swing wide, providing a quick shot of his genitals. 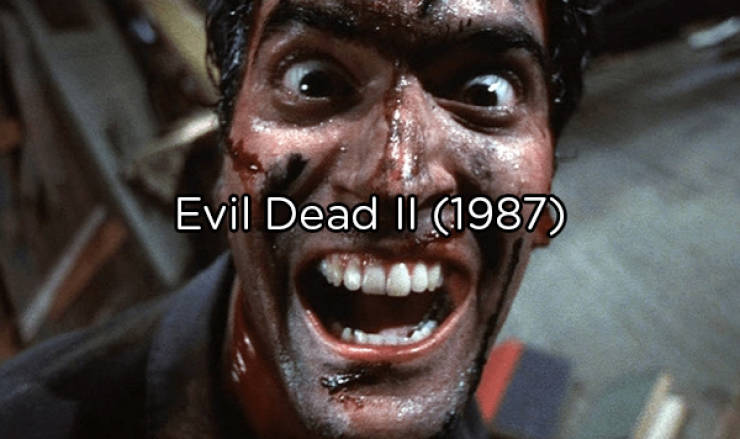 A soldier is given a soccer ball just before the British advance. This is based on historical fact. It was found that if the soldiers could keep part of their focus on moving the ball forward, it would lessen the tension. 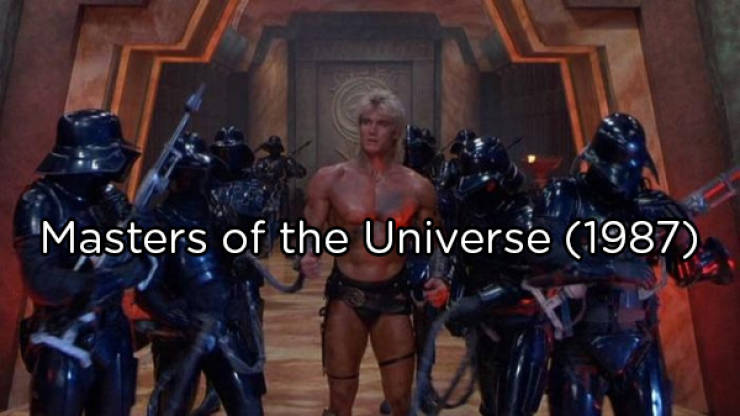 Mattel, which owned and produced the “Masters of the Universe” toyline, mandated early in production that He-Man could not kill anyone on screen. That’s why Skeletor’s troops are robots. 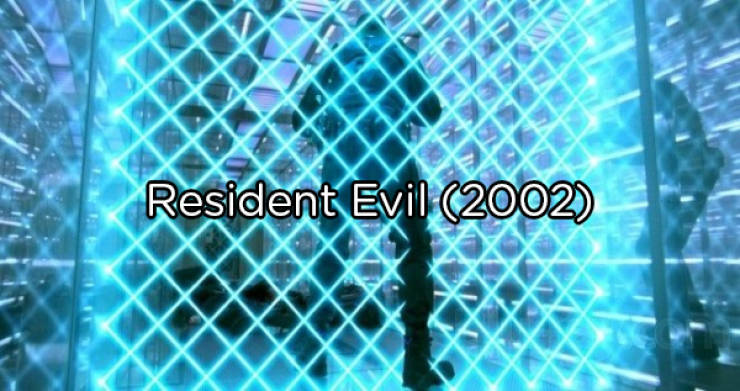 -After returning to the laser hallway they find the bodies have vanished. This is a direct reference to the games, in which the bodies will vanish if you leave and reenter an area. Kaplan’s lines draw attention to this. 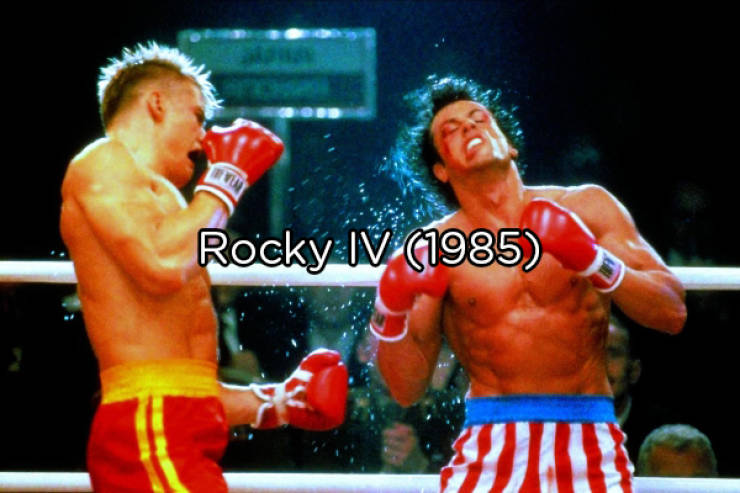 Sylvester Stallone wanted to make sure the boxing scenes looked real in Rocky IV, so he instructed Dolph Lundgren to actually hit him. A punch to the chest left Stallone in intensive care for four days. 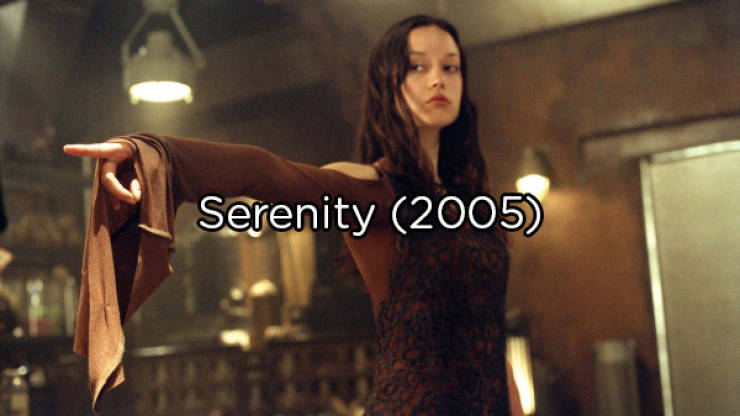 The cast had a running gag where they would yell Summer Glau’s name whenever any of them flubbed a line or forgot to do something. It originated on Firefly (2002) when she forgot her line at the end of a very long and difficult scene. 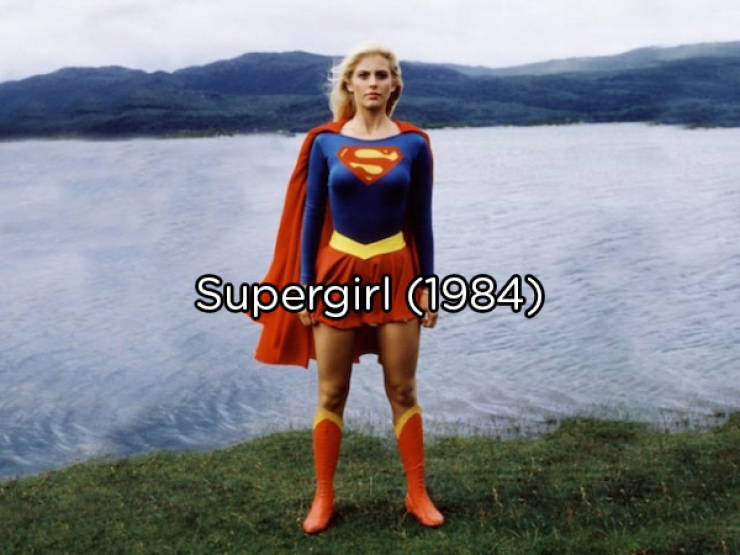 After the story proper has ended, the camera pans downwards through the earth into the Crypt-Keeper’s “home” for the closing shenanigans. As it passes through the earth, you can see a skeleton’s hand with a bunch of keys connected to a name tag that reads “Hoffa”. 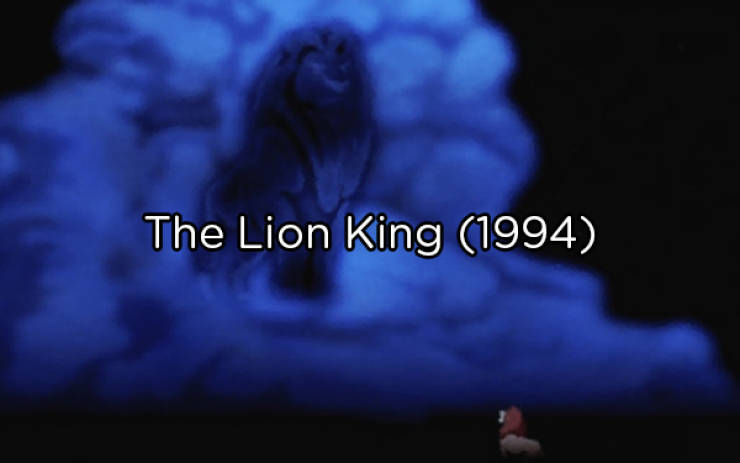 Originally Mufasa was to never appear after his death, but producers felt Simba needed a reason to go back to Pride Rock so the spirit scene was made as a “to be or not to be” moment.

We also now know that Disney blatantly stole Lion King almost scene for scene, so pardon me if I call bullshit on this not be part of the movie originally… 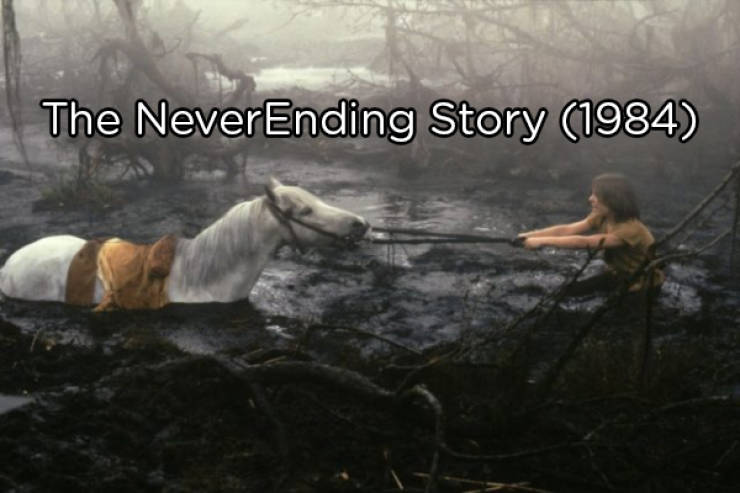 Noah Hathaway (Atreyu) was hurt twice during the making of the movie. While learning to ride a horse, his horse threw him off, then stepped on him. While shooting the drowning sequence in the “swamp of sadness,” his leg got caught on the elevator and he was pulled under water. He was unconscious by the time he was brought to the surface. 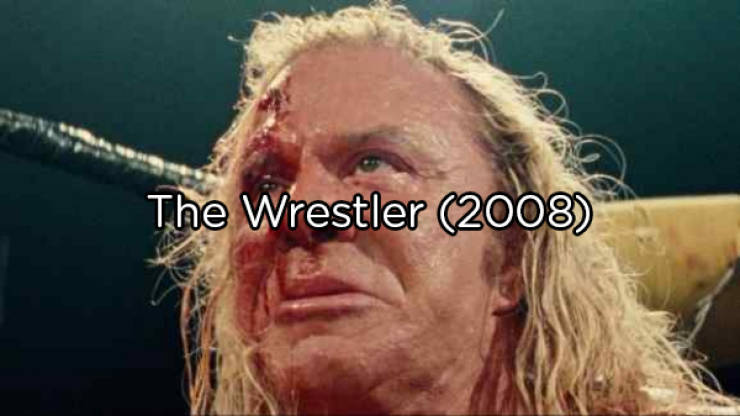 Mickey Rourke actually “blades” (cuts his own forehead with a razor) in this scene to add realism to the role. This is also known by the wrestling term as “getting color” or “juicing”. 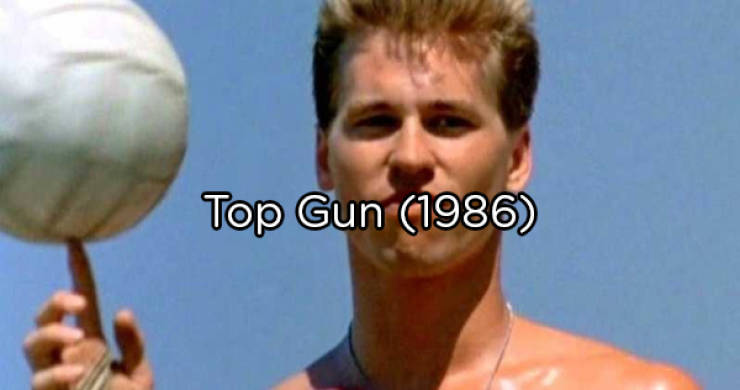 The ball from the beach volleyball scene would later go on to play Wilson in the hit Tom Hanks film Castaway. 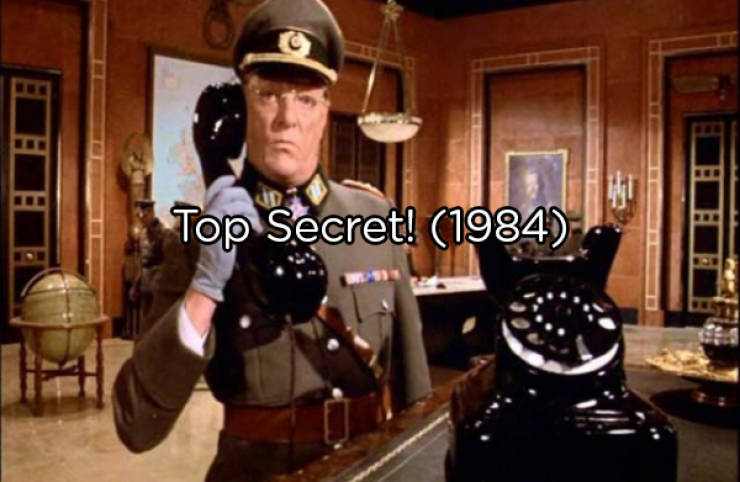 After receiving an order, one of the German officers replies with, “Ich liebe Dich, mein Schatz,” which translates to “I love you, honey.” Gal Gadot was a part of re-shoots for the movie (including stunts) while being five months pregnant. Her baby bump was visible, so the crew created a costume which had a green screen around her belly, which was later removed during post-production.

Loading...
Previous The InternetLoves Terry Crews, And We Do Too
Next Mind The Property Lines, For Your Own Good