20 Movie Stars Who Appeared To Be In The Wrong Role, But Ended Up Nailing It 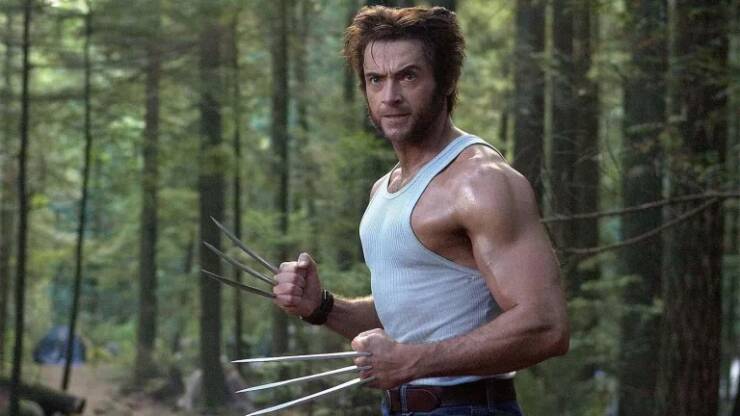 “I remember everyone I knew b#tching about Hugh Jackman as Wolverine before the first X-Men movie released.

Now an entire generation can’t see anyone else in the role.” 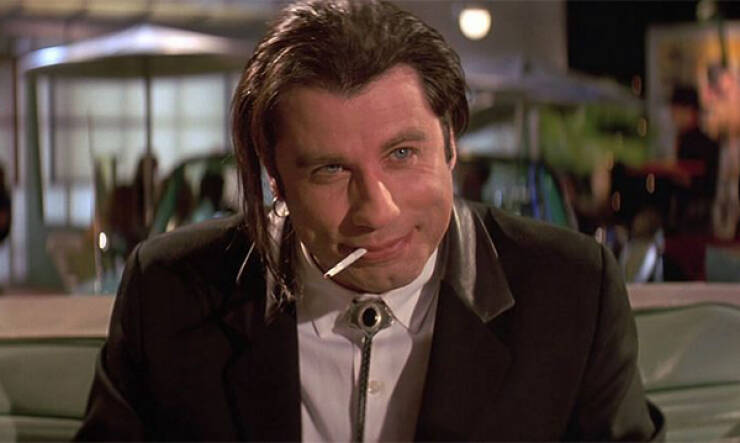 “I remember seeing a trailer for Pulp Fiction. John Travolta had basically vanished at that point with the Look Who’s Talking franchise being the only recent thing I’d seen him in. I thought it was gonna s#ck. 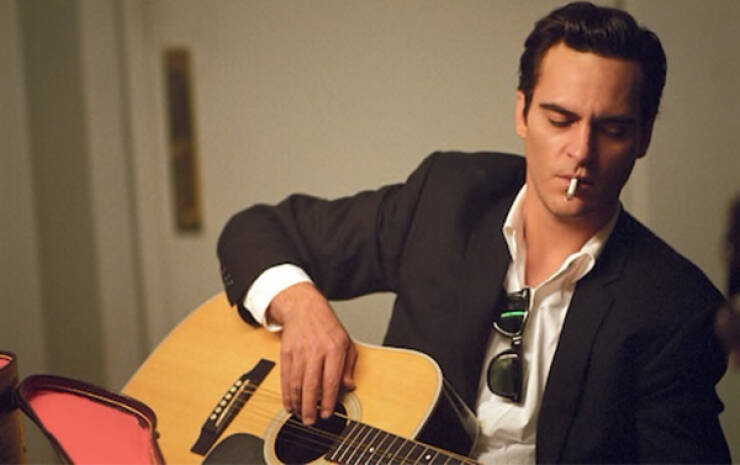 “Joaquin Phoenix playing Johnny Cash in Walk The Line. I am a huge Cash fan and was very disappointed. He absolutely killed it though. I was so wrong.” 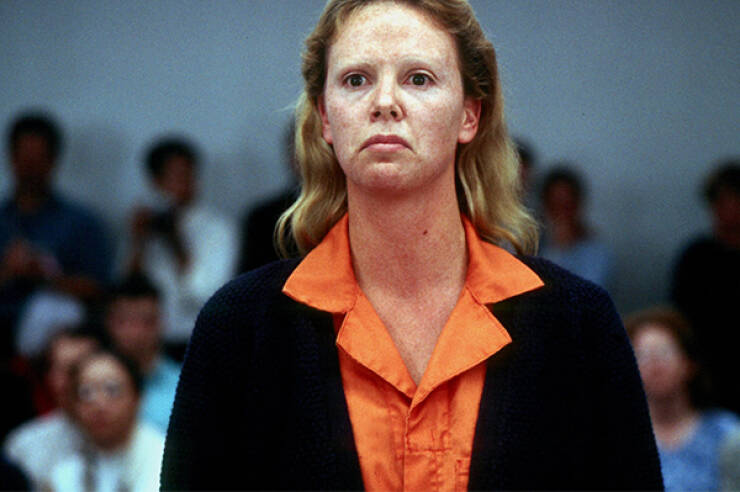 “Charlize Theron as a homely serial killer in Monster.” 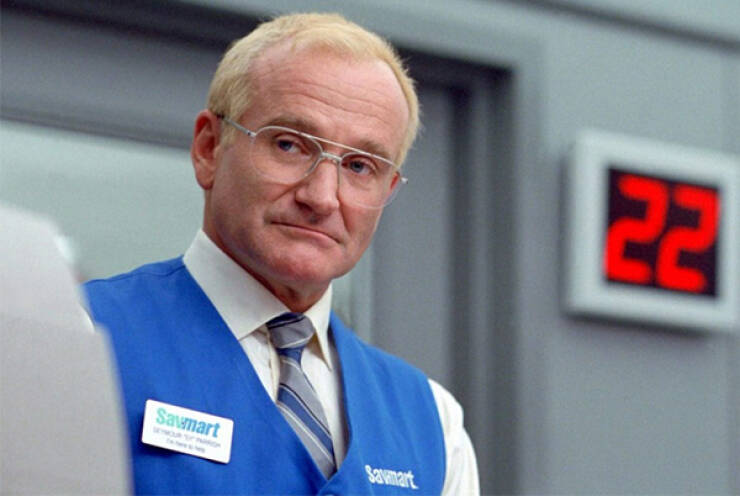 “Robin Williams in One Hour Photo.

He already showed with Good Will Hunting and A.I. Bicentennial Man that he can also do drama, but a thriller with him as the main actor? 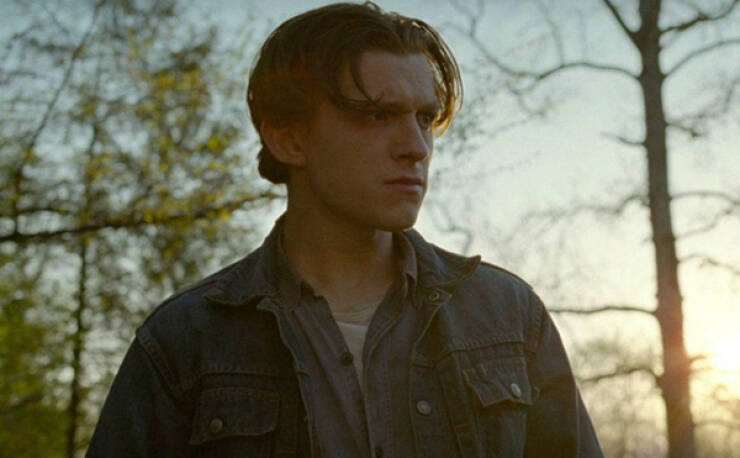 “Tom Holland as a murderer in devil all the time. He’s always seemed too innocent and sweet but man” 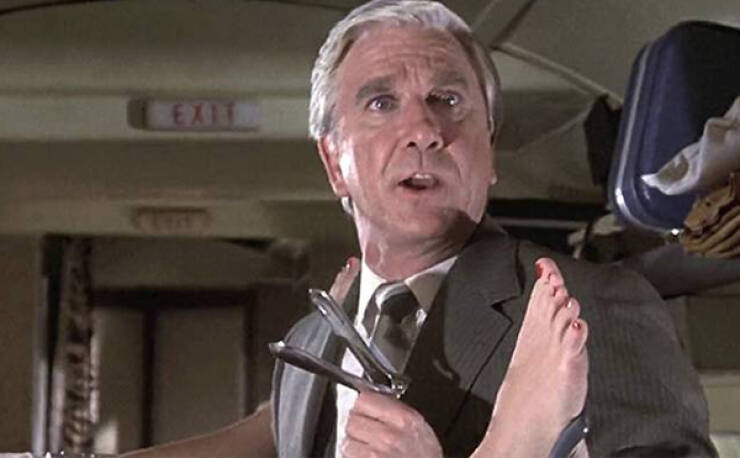 “Really it has to be Leslie Nielsen in Airplane!

A straight/serious actor of the era playing a role of high farce. How could THAT work?” 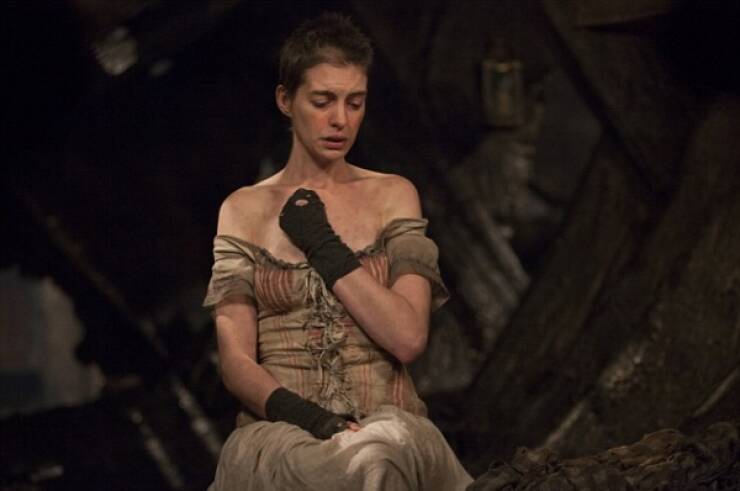 “Anne Hathaway in Les Miserables. I had only seen her in The Princess Diaries, and she seemed like a lightweight for a pretty heavy role. But she ended up being the best actor in the movie and winning the Academy Award. Her version of ‘I Dreamed a Dream’ was amazing.” 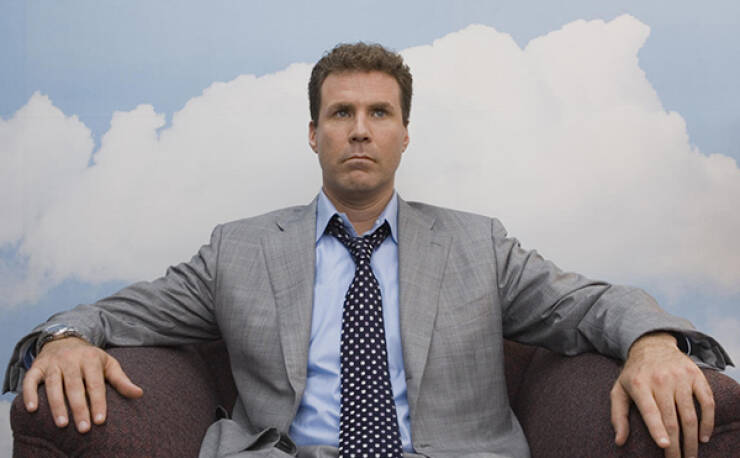 “One of my favorite movies is Stranger than Fiction and a huge part of it was because of Will Ferrell. Until that movie, I had only ever seen him as a pretty obnoxious cringe comedy actor. But he plays an IRS agent and just deadpans it. No tries at comedy by him, just a serious role in a relatively mundane setting with some weird stuff happening. And it absolutely worked.” 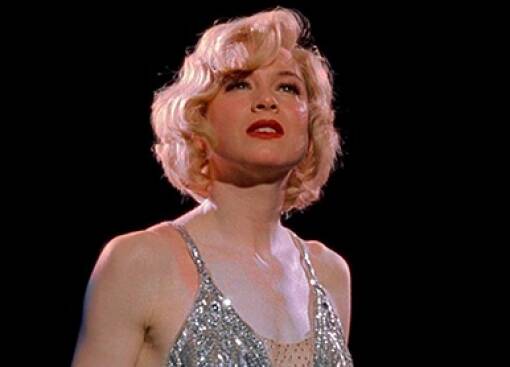 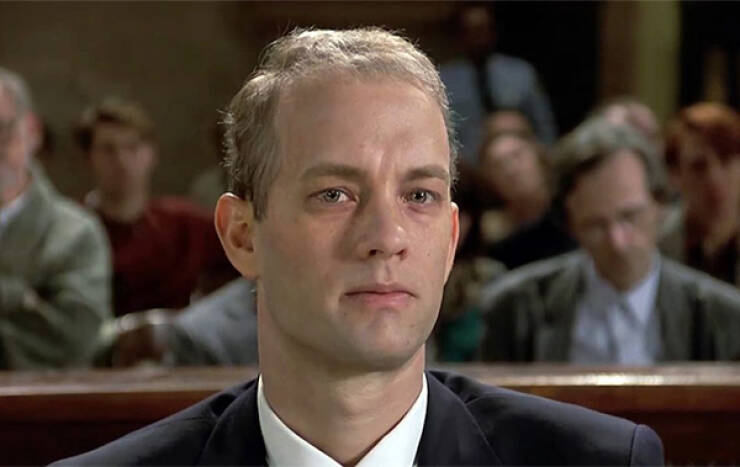 “Tom Hanks in Philadelphia. There were some peeks of his potential prior to that with Sleepless in Seattle and League of Their Own but other than that he was mostly in some comedies and “that guy from Bosom Buddies and Big and Turner and Hooch” (and some other things but generally just a goofy guy)

Then he immediately followed up Philadelphia with Forest Gump and Apollo 13 and Saving Private Ryan. 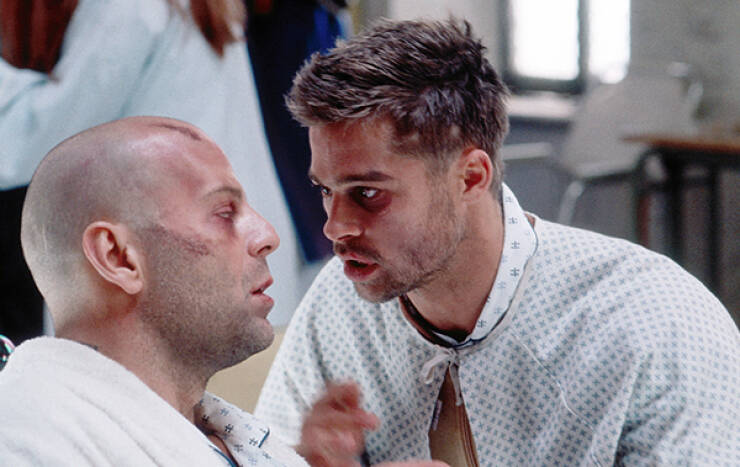 “Brad Pitt in 12 Monkeys. I thought he was just a pretty boy that got roles because it would put women in the theater seats. Turned out he could act.” 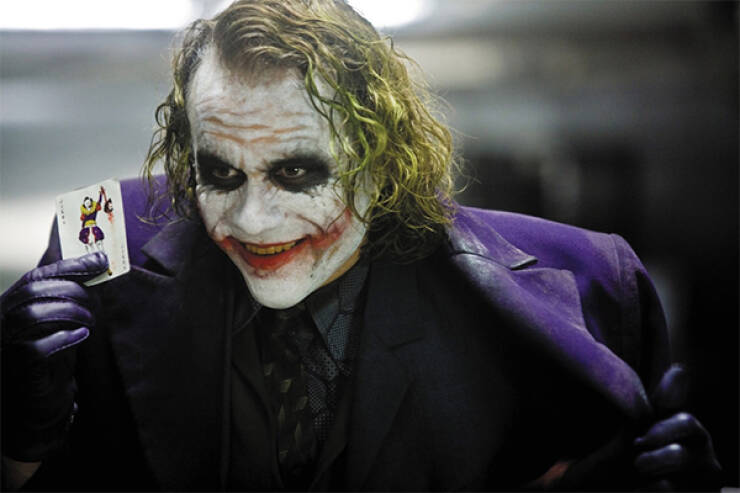 “I remember when the news was first announced that Heath Ledger was going to be playing the Joker, and I just thought, “Ugh, this is gonna s#ck. What a waste”. 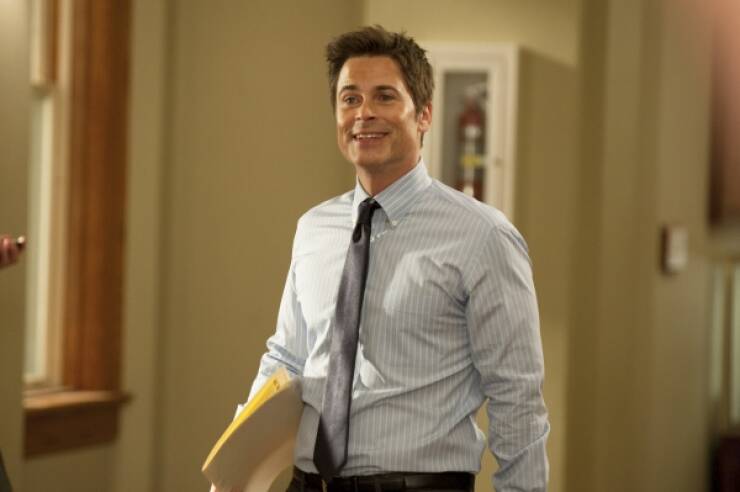 “Rob Lowe in Parks and Recreation. Based on some of his other work it didn’t seem like the role of an enthusiastic health nut fit him but he killed it.” 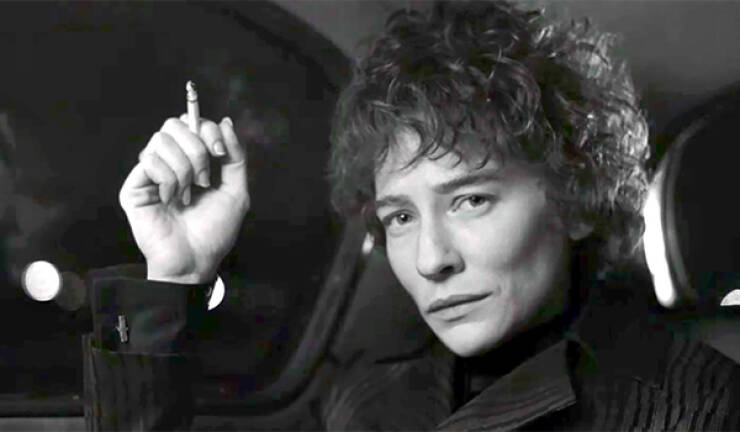 “Cate Blanchett as Bob Dylan in I’m Not There. She was the most believable Dylan in that movie by far.” 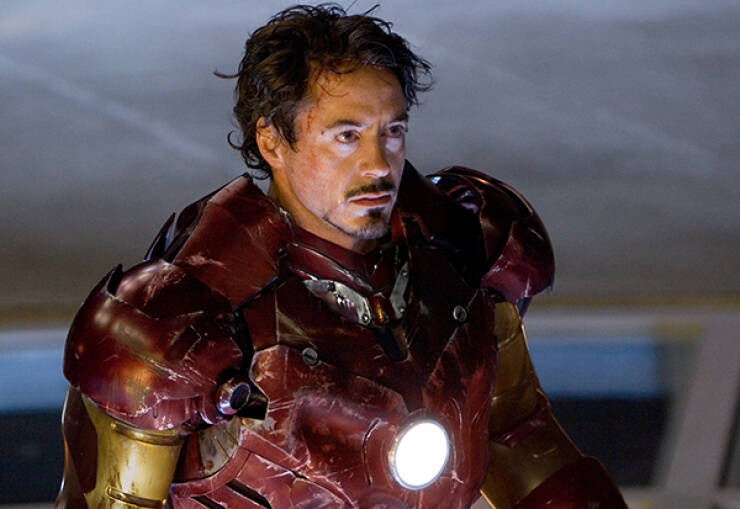 “Comic book forums really didn’t like the fact RDJ was going to play Iron Man. He killed it.” 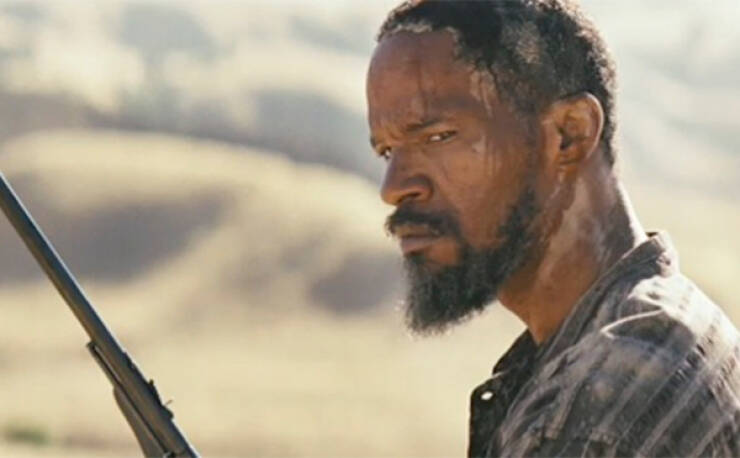 “I don’t know really what I was expecting from Jaime Foxx in Django Unchained, but he exceeded it.” 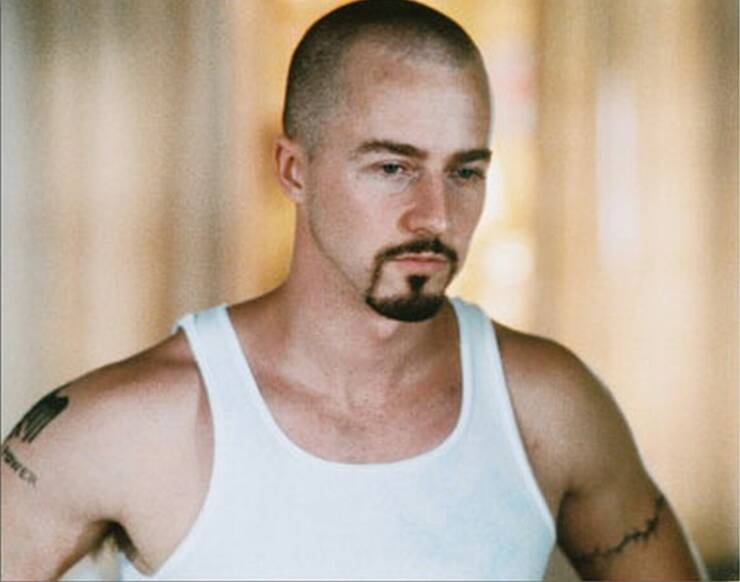 “Edward Norton American History X. I could never feel intimidated by Norton… or so I thought. I was terrified of his character.” 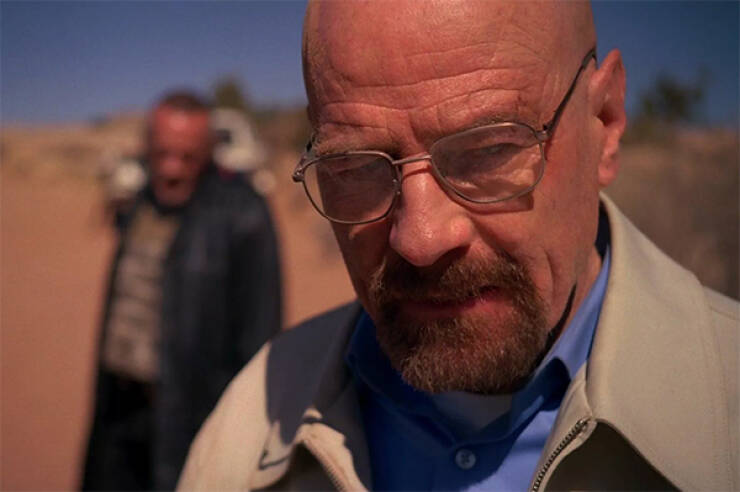 Who could have guessed that Hal from Malcom in the Middle would absolutely kill it in this role.”

Previous 14 Shower Thoughts That Can’t Be Explained…
Next 40 Photos That Will Make You Say Nope, Don’t Want That