20 People Vote For Their Favorite Aesthetically Appealing Cartoons And Movies

The Secret of Kells. Everything by Cartoon Saloon is absolutely beautiful, but this one also has the perfect match of subject matter and art style. 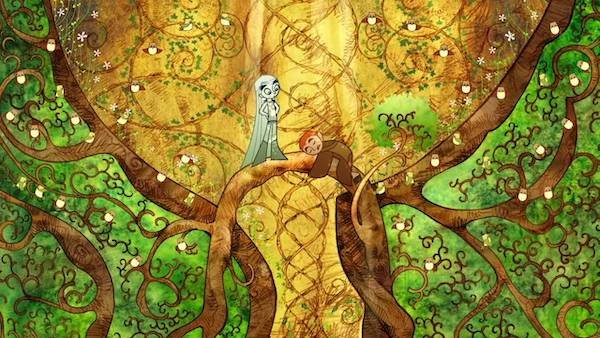 The Fall was gorgeous 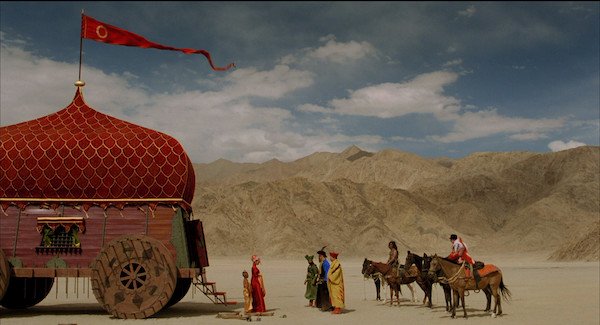 Kubo and the Two Strings was a beautiful movie, visually and musically

“Hero” with Jet Li is one that comes to mind 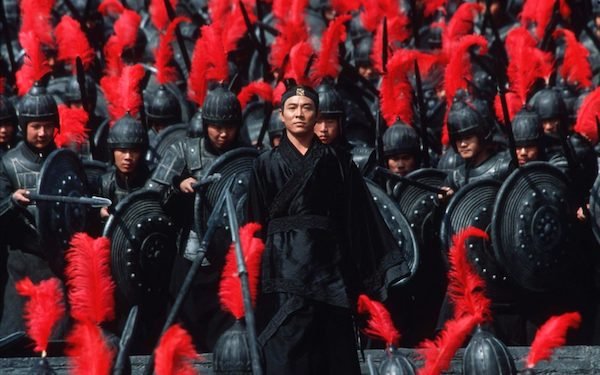 The good, the bad and the ugly is a strangely beautiful movie. 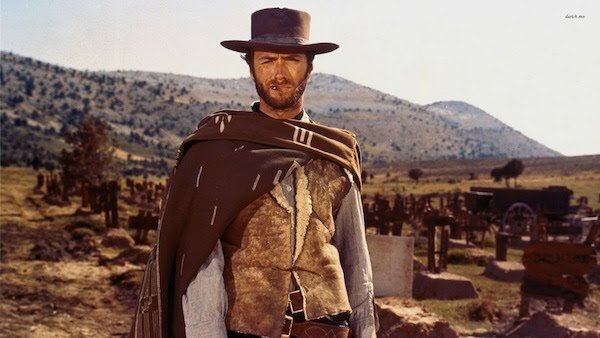 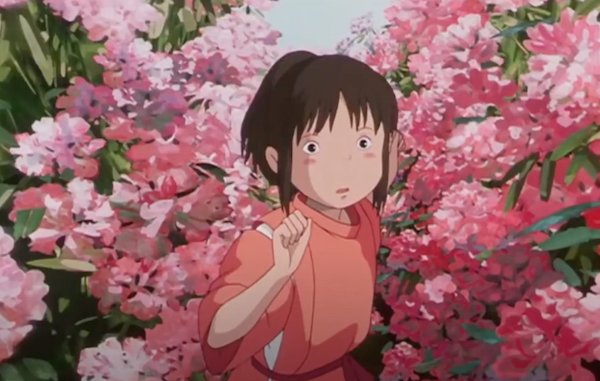 Amélie
The color scheme is warm and welcoming, the storyline flows beautifully, and the soundtrack is brilliant and whimsical, not to mention how talented each actor is. This is my favorite movie.

A River Runs Through It. 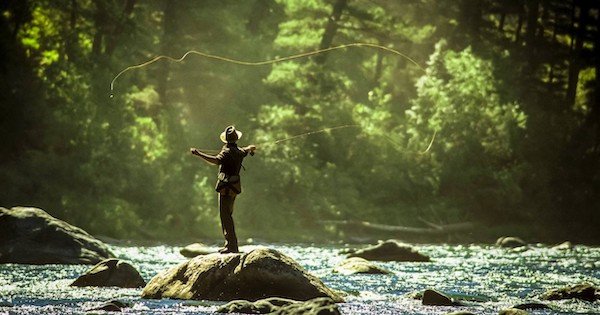 1917 was really nice, even though it was mostly bland brown colors for the majority but the scene in croisilles wood with Jos Slovik singing “poor wayfaring stranger” is probably my favorite cinematographic moment in film. 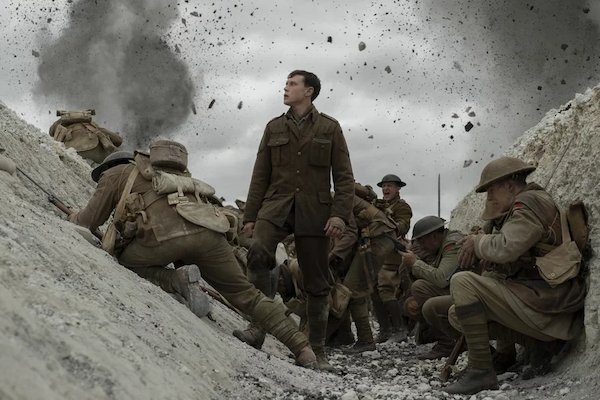 Oh Brother Where Art Thou, it was just so visually unique and the slightly aged color tinting with the old music worked together so well.

Denis Villeneuve is very good at making really aesthetically pleasing movies. Dune and Blade Runner 2049 I think were both excellent at building a world through their visuals. 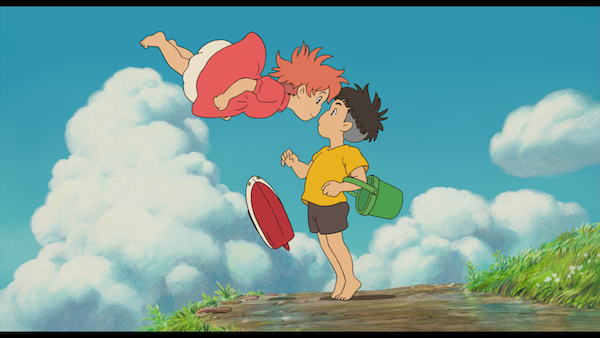 The prince of Egypt. The first movie I recall being young but recognizing the beauty of the sceneries. I always return to it and pause the scenes I like the most. 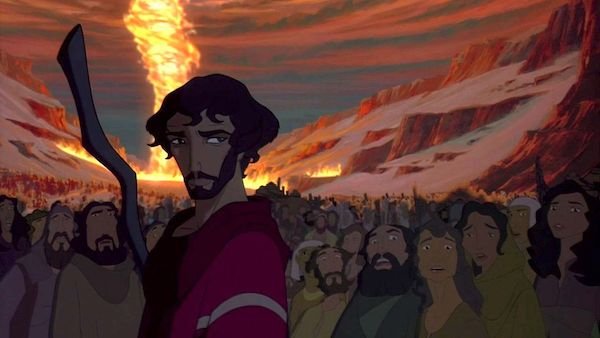 Ran (1985), directed by Akira Kurosawa.
The most expensive film made in Japan up to that point, the film was storyboarded entirely as a series of paintings. The end result is one of the most staggeringly beautiful movies ever made anywhere in the world, though this is most certainly the film’s signature shot. Everything in the shot is real, all of the extras, the man standing on the steps, and the burning building. 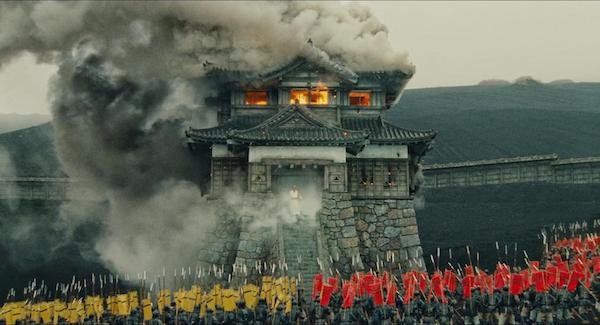 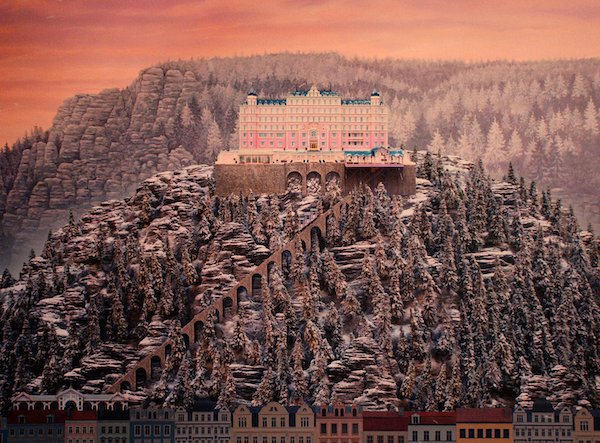 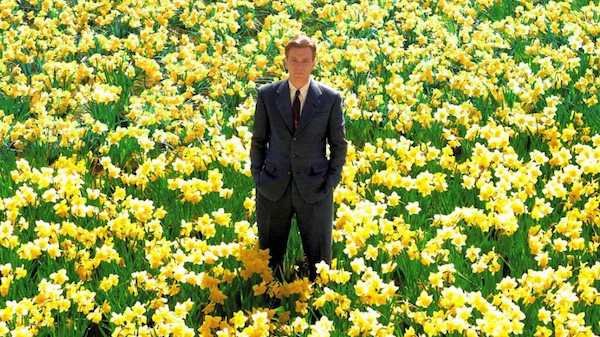 Shape of Water and Pan’s Labyrinth
I know some of y’all wont agree with the list so let’s keep it going in the comments. Hit em up with your most aesthetically pleasing film. 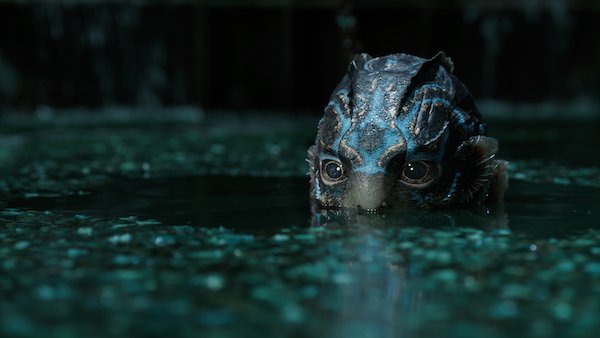