“Found these unusual scissors. They’re uncomfortable to hold, in either hand, 2 or 4 fingers.” 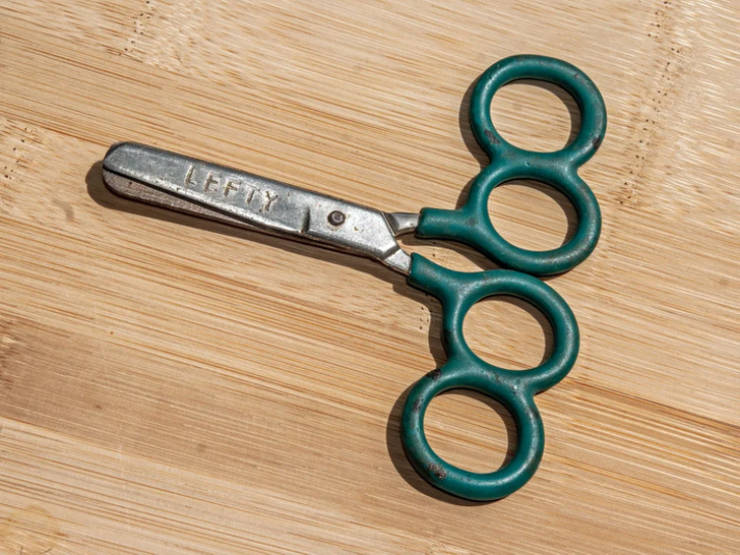 These are children’s training scissors for preschoolers. The extra holes are needed to let a grown-up co-scissor and help the child.

“What is the purpose of these mirrors? I came across them in Trosa, Sweden.” 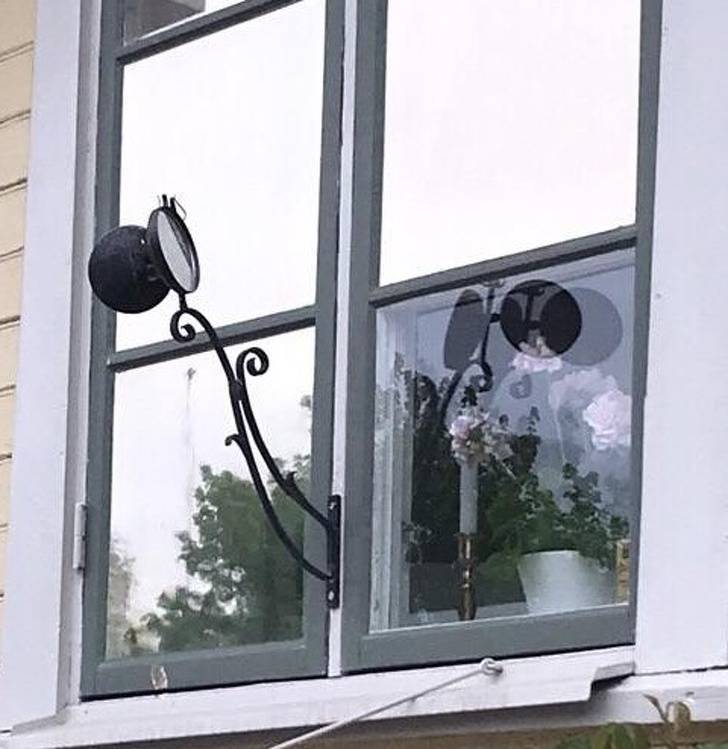 In Sweden, these mirrors are called “Skvallerspegel” which can be translated to “gossip mirror.” In the Netherlands, they’re called Spionnetje, or “small spy.” These mirrors allow you to see what’s going on in the street from the comfort of your couch. They can be also found in Norway and Finland.

In Spain, why are there water bottles outside all the driveways and entrances? 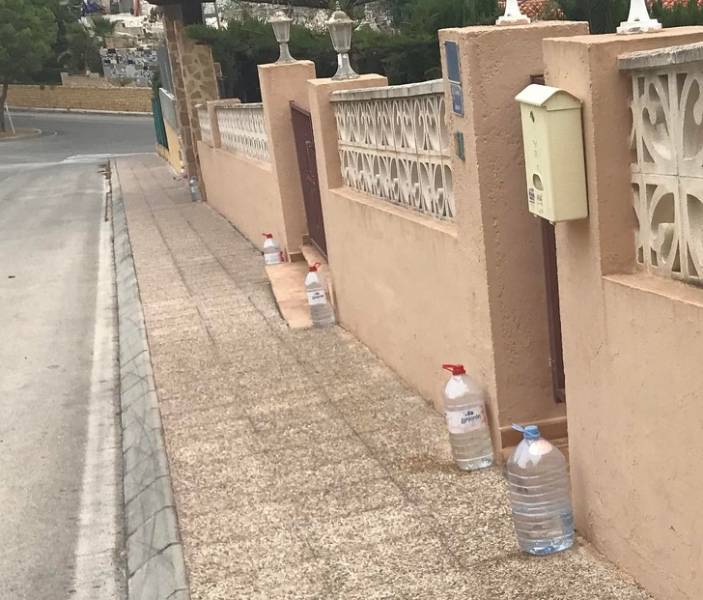 Citizens use this approach to fight cats’ and dogs’ urges to mark their territory. Maybe animals don’t want to pee where they can drink water or the bottles serve as obstacles that confuse them.

“I found this in an old church.”

This is used to fill multiple communion cups with wine at the same time. The way this tool works is depicted in this picture created with the help of Photoshop.

“My girlfriend found this shell on the beach.” 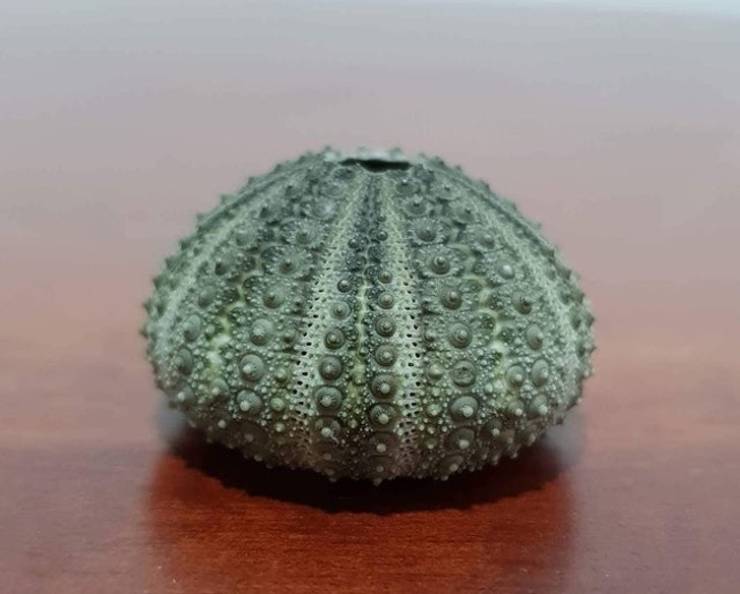 This is a sea urchin skeleton.

“What is this tube full of balls in the wall?” 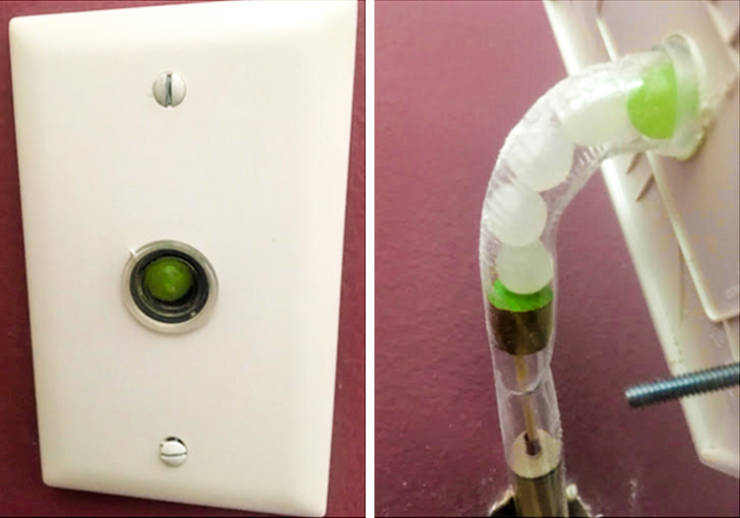 This is a tool that helps to detect termites at home. Its indicator lets you know if there are termites in your house. 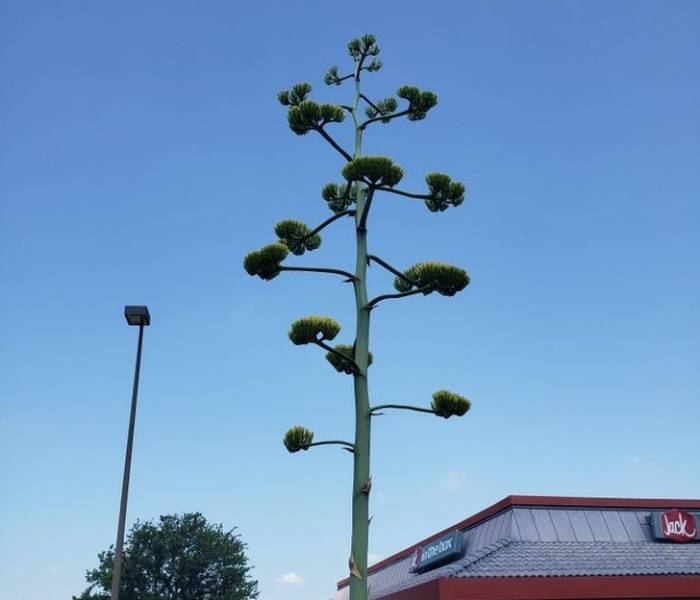 It’s the Agave Americana in blossom.

“What is this animal? This image was caught on a trail camera.” 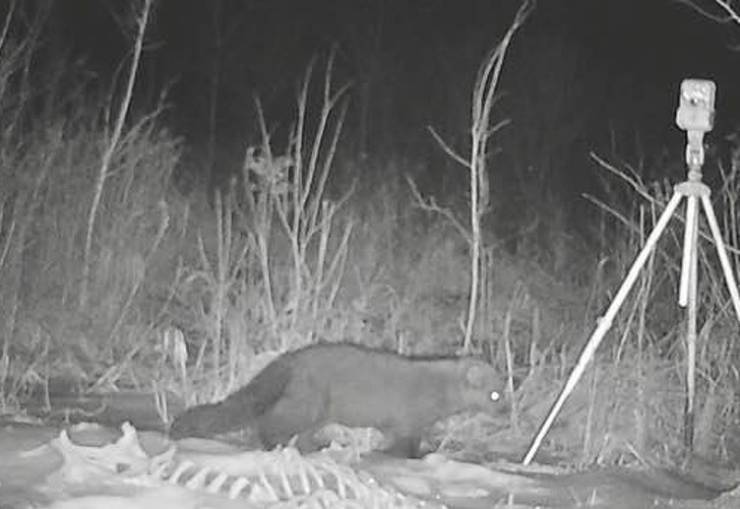 This is a fisher, it’s a member of the mustelid family. Sometimes it’s also called “pekan.” Despite its name, the animal doesn’t always eat fish. 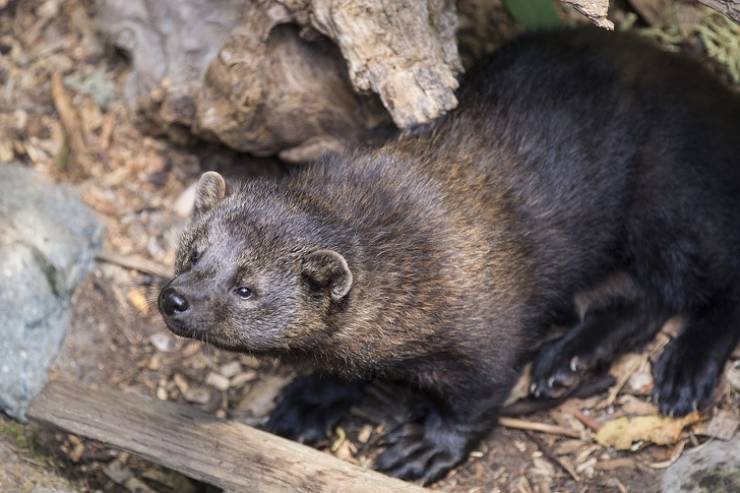 “I saw this in a shop near Manchester.” 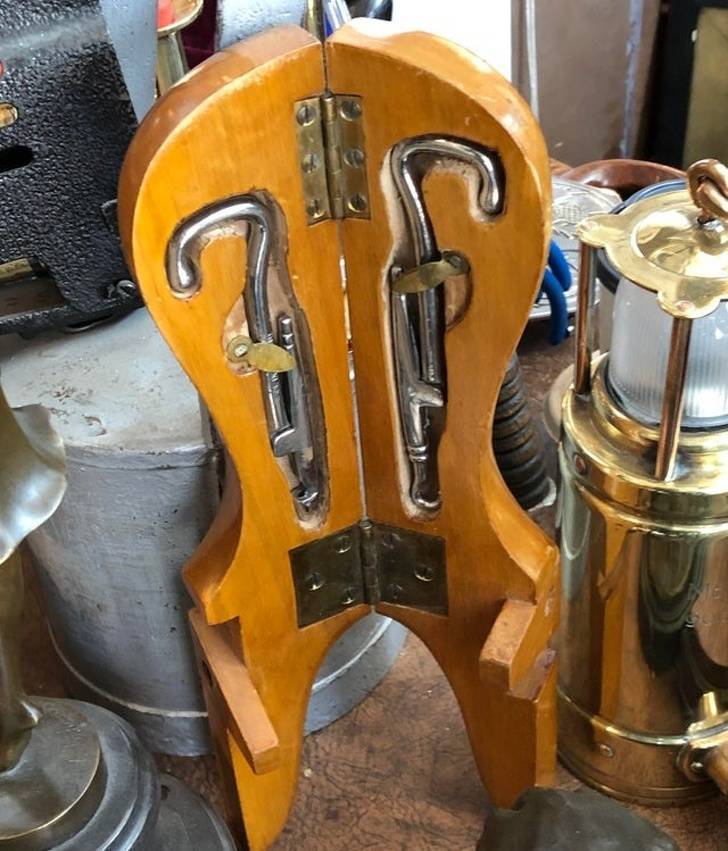 It’s a tool that helps you get your boots on and off. The way it works is shown here. Inside the tool there are hooks that help you put your boots on.

“20 years of research and the internet is my last hope!” 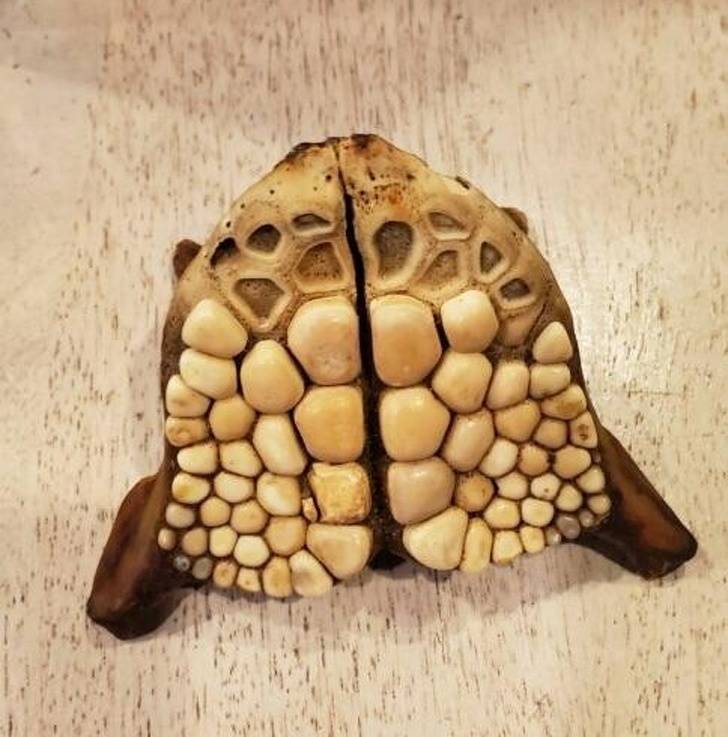 These are the teeth of a Black Drum fish, they’re also called corbs. 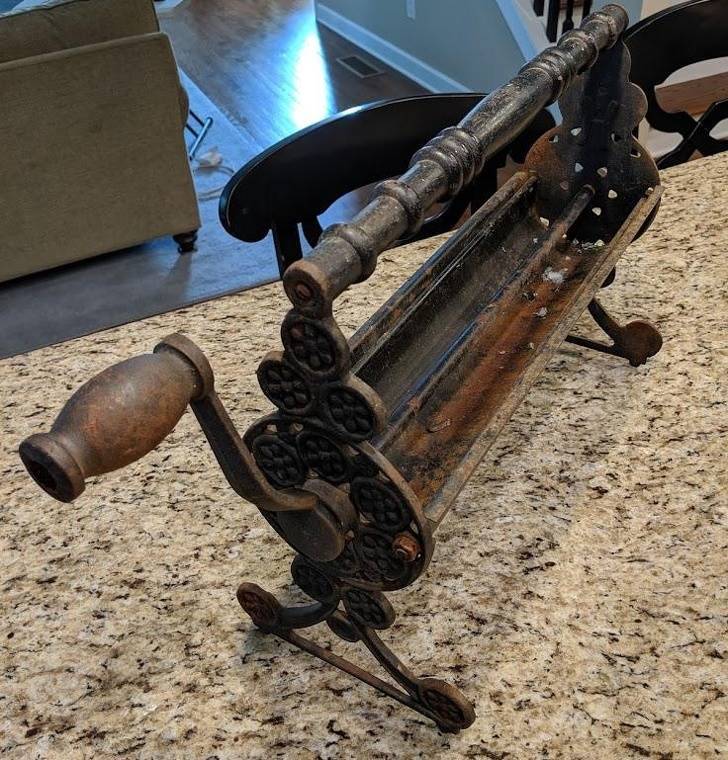 It’s for rolling newspapers into a “log” for the fireplace.

I found some kind of jellyfish on the beach. 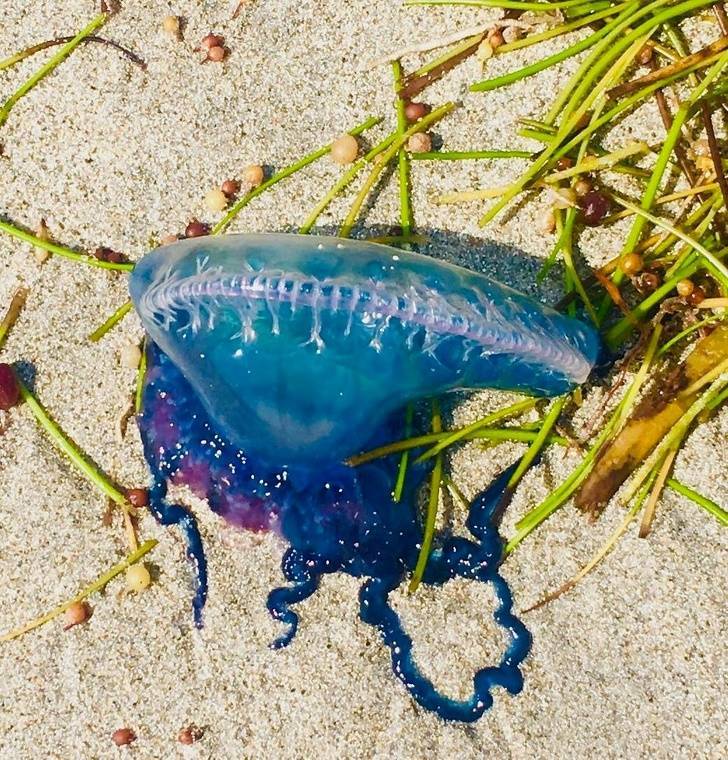 The Portuguese man o’ war (Physalia physalis) is a marine hydrozoan (invertebrate.) A big transparent bladder is filled with gas, which lets it float on the water’s surface. Its tentacles have stinging cells and the poison is dangerous for human beings.

“My friend found this thing in the water.” 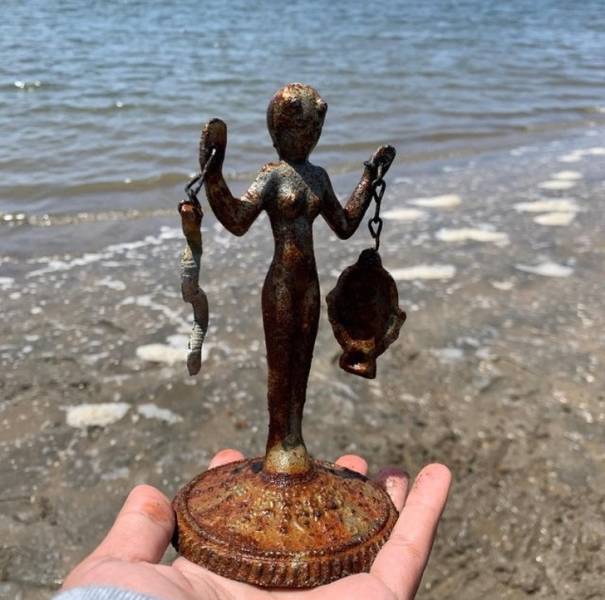 This is an Orisha figure used in Santeria. One hand holds a snake, the other hand holds a mask. These figures are kept in water 100% of the time in accordance with the rules of the religion.

“Something’s falling out of the sky.” 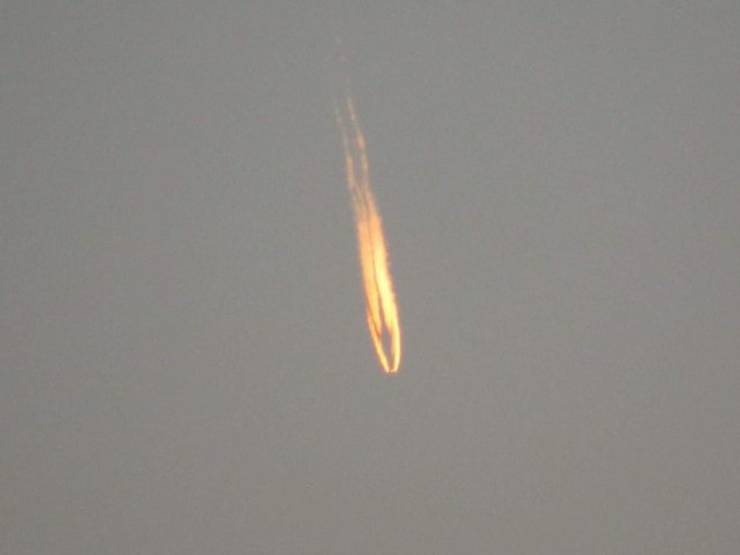 No, it’s not a UFO. It could be a condensation trail produced by an aircraft. Contrails are composed primarily of water, in the form of ice crystals.

“Found this in my grandfather’s basement.” 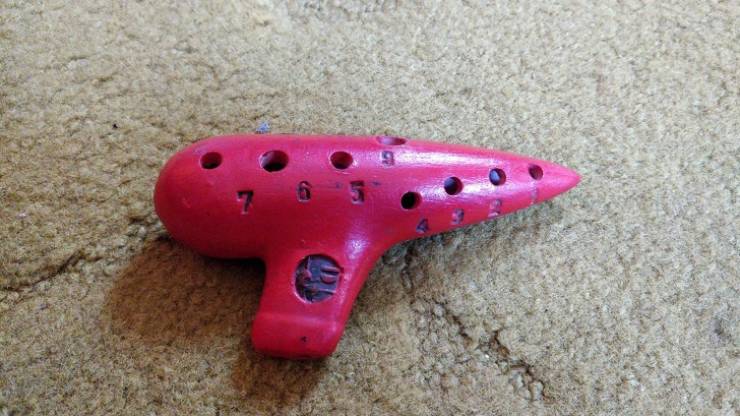 This is called an ocarina, and it’s an ancient musical wind instrument. It’s used all over the world: in China, Latin America, Africa, and Eastern Europe. In Europe, this instrument is more like a toy for kids.

“Found this figurine in the forest near my house.” 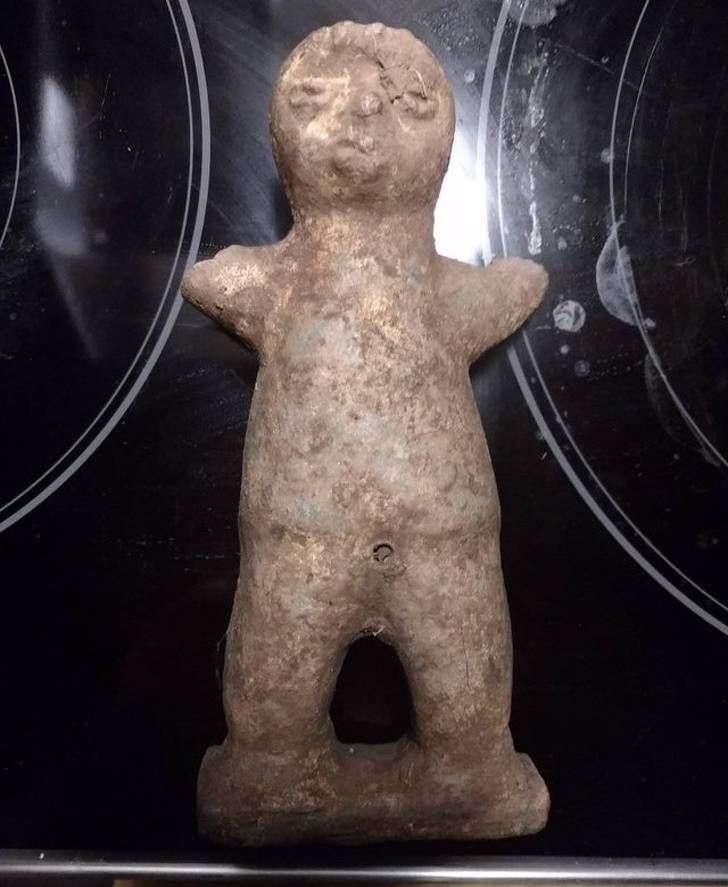 It’s a broken part of a candle holder. Though some people use it as an ashtray. 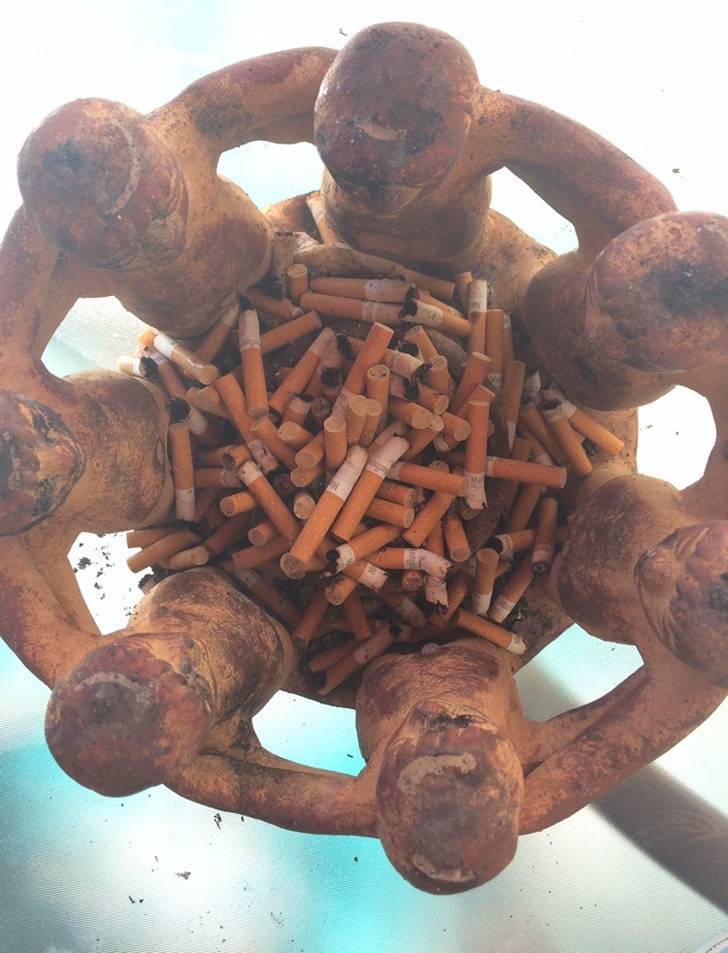 “I found this on the Caribbean side of Eleuthera in the Bahamas at low tide.” 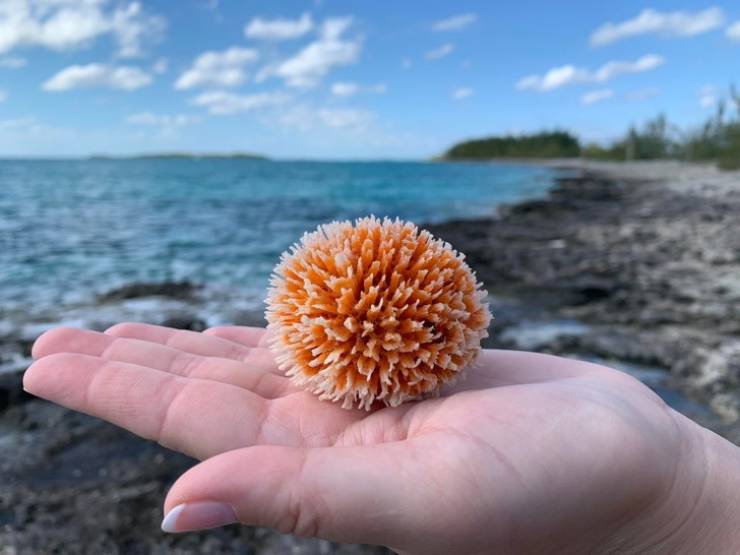 It’s a sponge. They don’t have nervous, digestive, or circulatory systems. They consume oxygen, filtering water through their bodies.

“What is this fish for?” 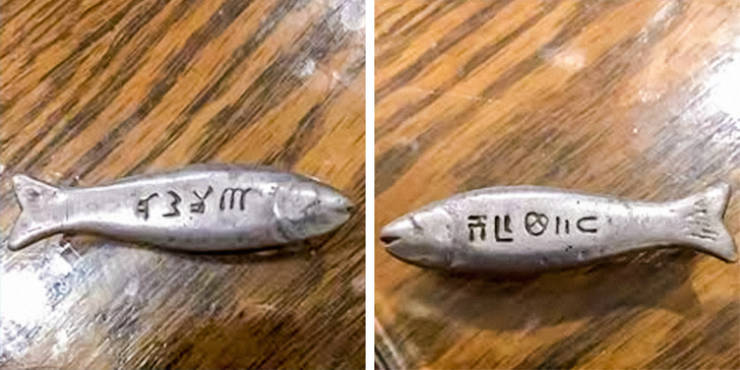 Iron deficiency is a serious problem in developing countries. These fish help people get enough iron if they boil these figurines in water.