The shortest commercial flight is only 57 seconds. 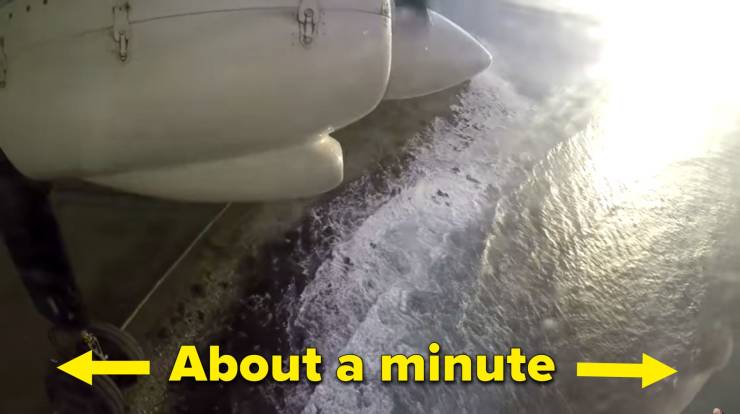 The exact flight time can change slightly depending on wind and other conditions, but the entire flight — connecting two Orkney islands in Scotland — covers just two miles, and has been a regular, nonstop flight for around 50 years. You can watch a short video of the entire flight here.

Park ranger Roy Sullivan survived getting struck by lightning not once, not twice, but seven times. 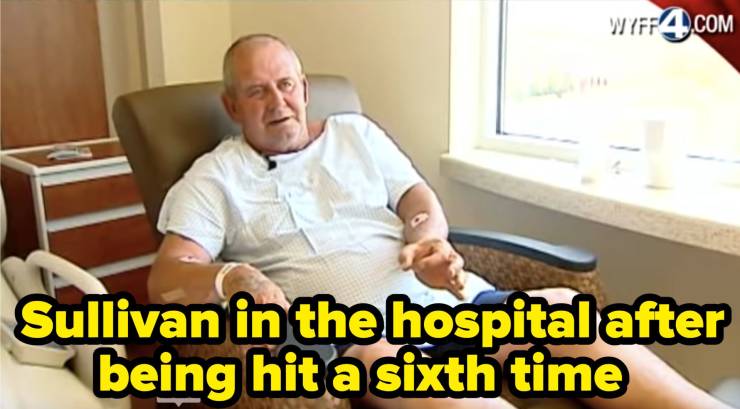 Sullivan worked at Shenandoah National Park and was first struck in 1942; his last lightning strike came in 1977. In interviews, he hypothesized there was something about his physical makeup that attracted lightning to him.

Some people have such a strong sense of smell that they can smell things like Parkinson’s disease or when someone is lying. 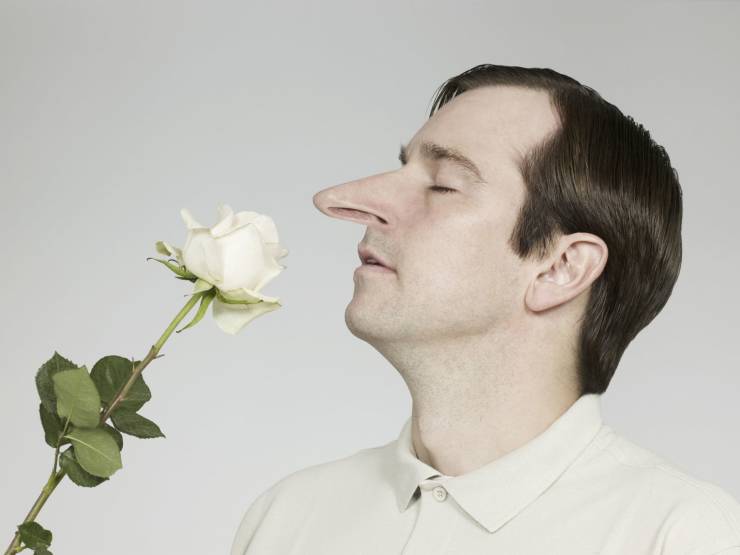 If a man pees on a pregnancy test and it comes out positive, it could mean he has testicular cancer. 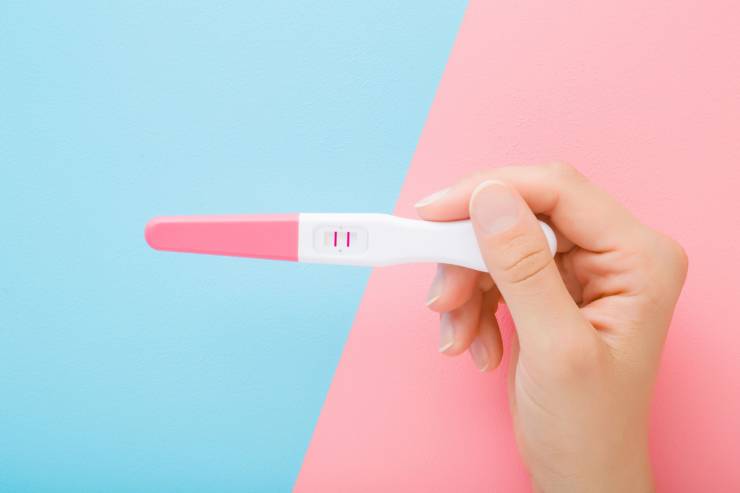 In Canada, there’s only four people per square kilometer! 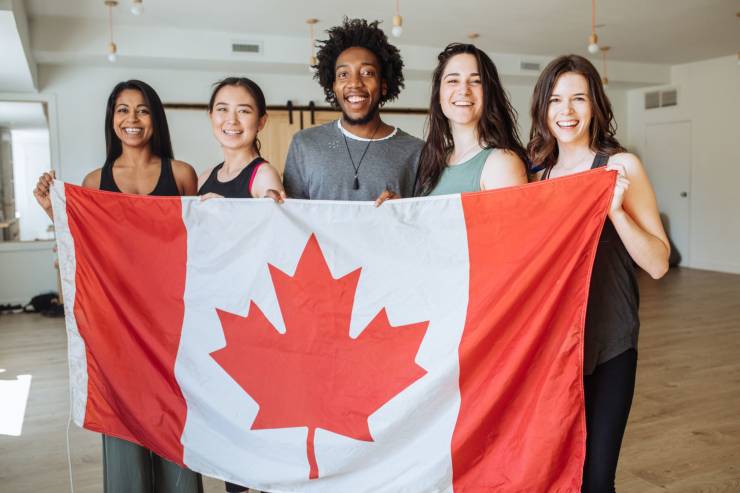 In contrast, Singapore has 8,292 people per square kilometer, Bangladesh has 1,243, and the United States has 36 (a relatively small number that’s still nine times larger than Canada’s).

For 20 years, a cat served as mayor of Talkeetna, Alaska. 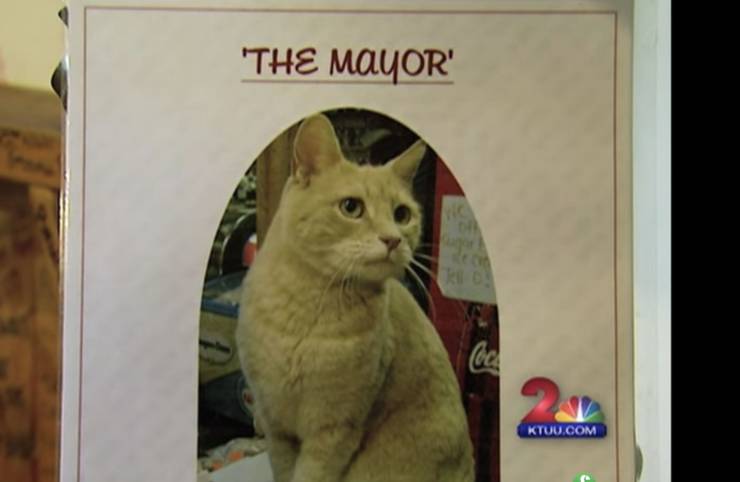 The cat — named Stubbs — was elected as a write-in candidate in 1997 when, it seems, the human candidates were lacking. Stubbs went on to serve as honorary mayor for 20 years until his death in 2017.

In 2002, 51-year-old electrician Mike McDermott won the lotto TWICE in one year — and to make things even more improbable…he did it both times using the same numbers! 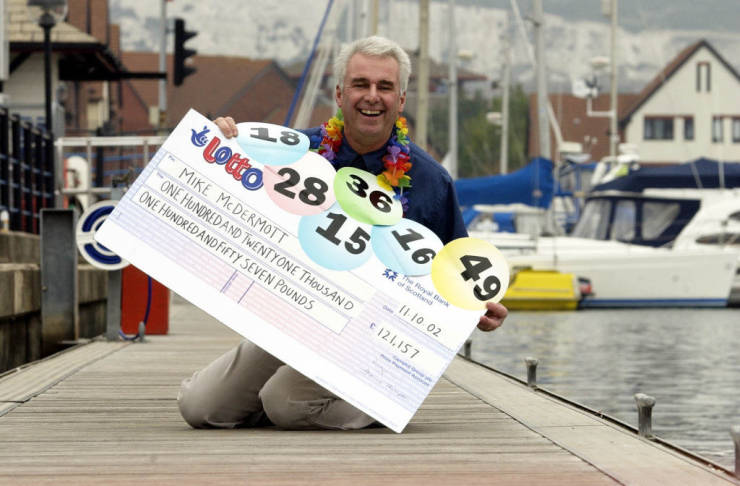 The Telegraph found the odds of this happening were one in 5.4 trillion

United States president John Tyler — who was born in 1790 and held the presidency from 1841 to 1845 — still has a living grandson. 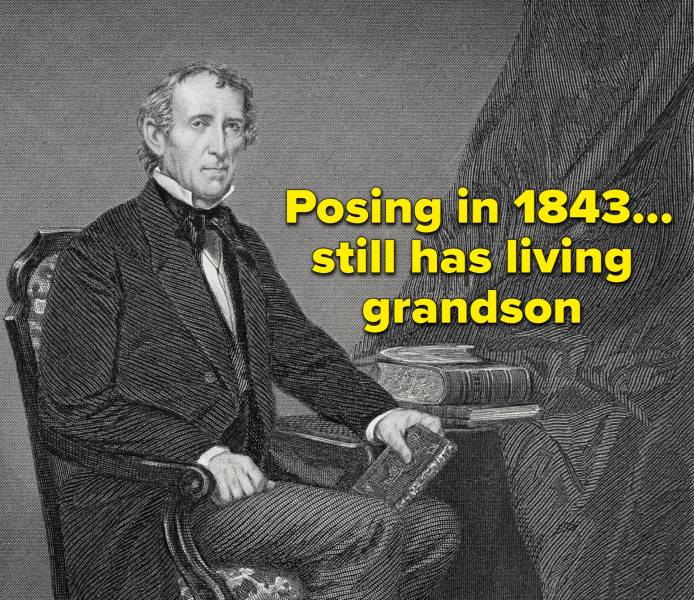 Tyler married his second wife later in life and was in his sixties when they had their children. One of those children, Lyon Gardiner Tyler Sr. (born in 1853), had his last child when he was 75. That child, Harrison Ruffin Tyler, is now 92 years old and living in a nursing home in Virginia.

A woman named Violet Jessop survived the sinking of both the RMS Titanic and its sister ship, the Britannic. 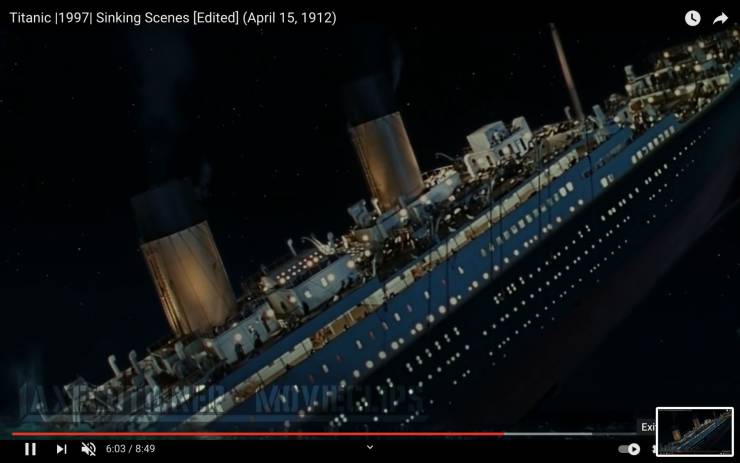 Jessop was a 24-year-old stewardess aboard the RMS Titanic when it hit an iceberg on April 15, 1912. She quickly got out of bed, dressed, and helped women and children into the lifeboats before she was given a baby and told to get into a lifeboat herself.

Four years later, after training to become a nurse with the British Red Cross, she was sent to serve on the hospital ship HMHS Britannic. On Nov. 21, 1916, the ship hit a mine. She escaped into a lifeboat which was nearly sucked into the Brittanic‘s propellers, but she survived and continued to serve on boats for another 34 years before retiring.

Speaking of the Titanic, in 1898, 14 years before it sank, author Morgan Robertson wrote a book about a huge, supposedly unsinkable British passenger liner that hit an iceberg during an April journey across the North Atlantic and suffered mass deaths because of an insufficient amount of life boats. 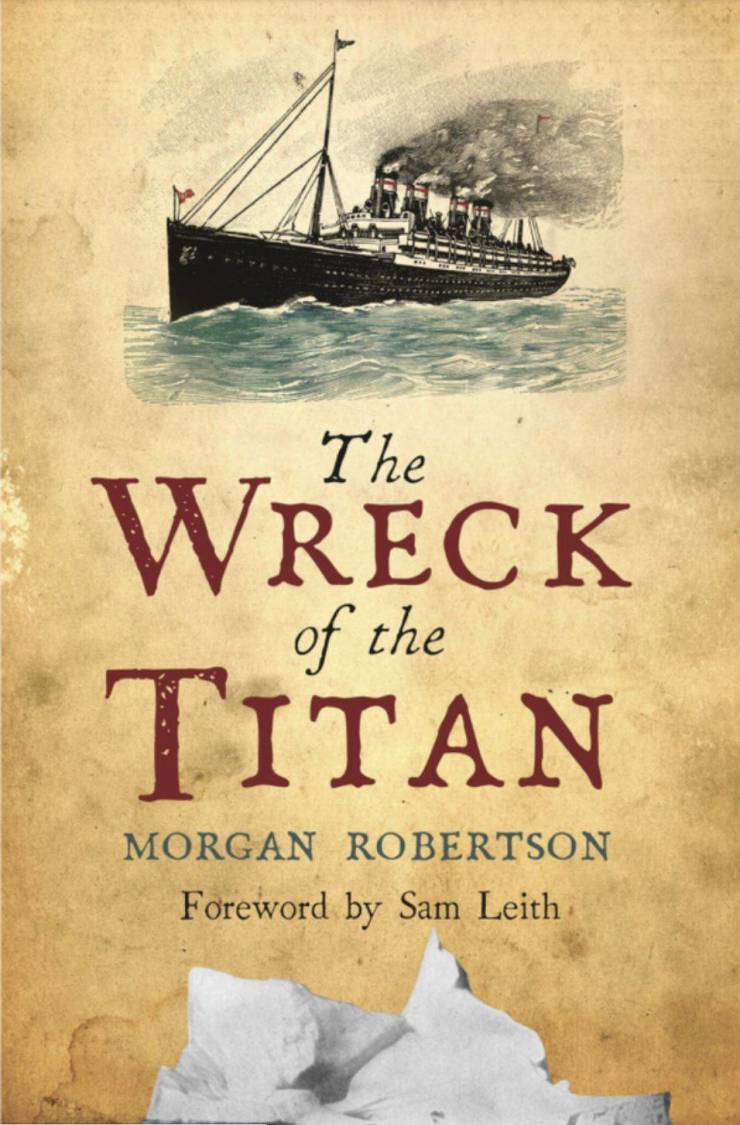 The Appalachian mountain range is older than people, land animals, and even trees. 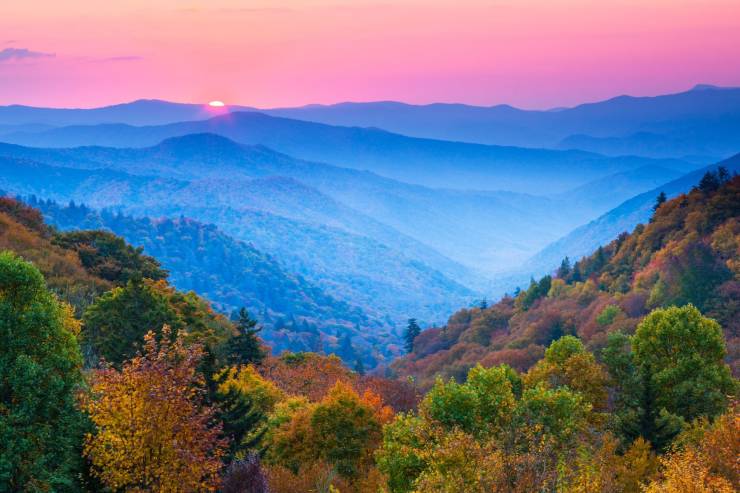 Sharks are older than trees too! 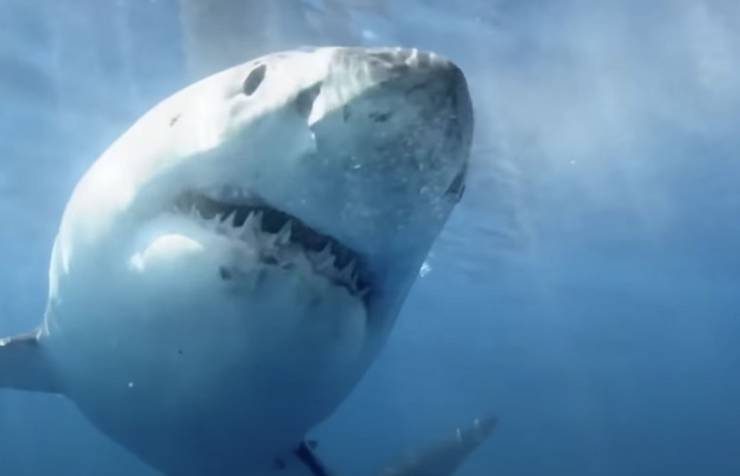 The earliest fossil record of sharks is from 450 million B.C., about a hundred million years before trees. So the baddies from Jaws have been swimming about the oceans for a long, long time. 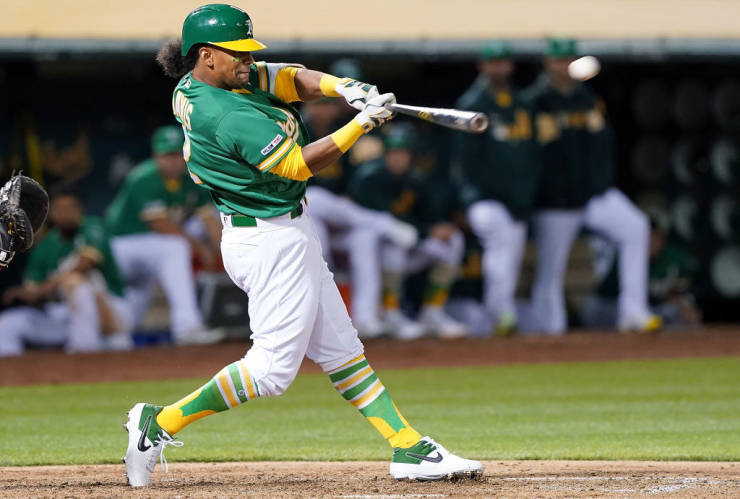 There have been 20,000 major leaguers in history, but he is the only player ever to have the same average four years in a row. Oh, and the year before he started doing this? He hit .244.

Pigeons can be trained to tell the difference between paintings by Picasso and Monet, and — once trained — even correctly recognize works by those artists they’d never seen before. 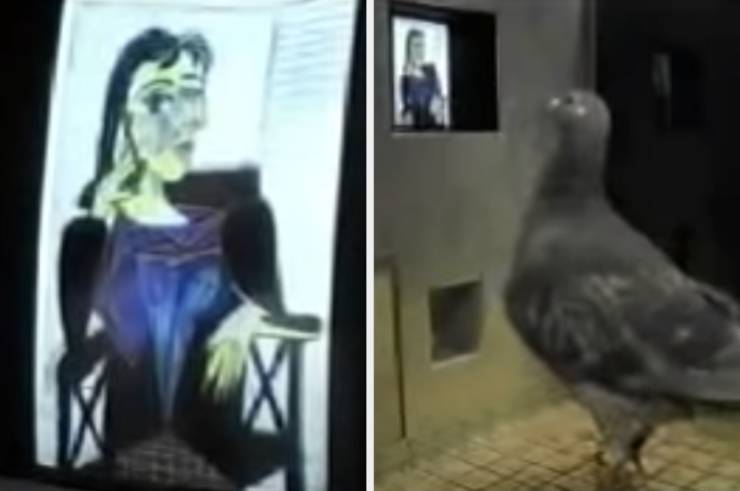 The study was done by psychologist Shigeru Watanabe and his colleagues at Keio University in Tokyo, and found that these smarty-pants pigeons were 90% accurate with their picks.

Cleopatra was alive closer to the invention of the iPhone than the building of the Great Pyramids. 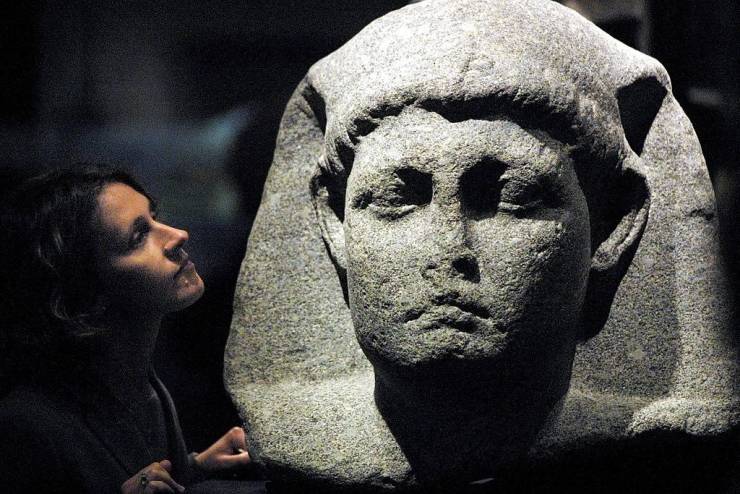 Humanity has wiped out 60% of animal populations since 1970. 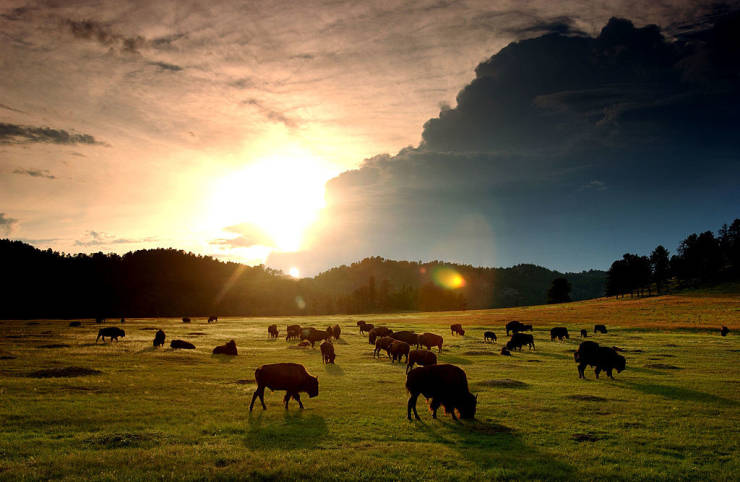 A 2018 report by the World Wildlife Federation involving 59 scientists from across the globe laid the blame on the world population’s growing consumption of food and resources.

Harriet Tubman was alive during both the lifetimes of Thomas Jefferson and Ronald Reagan. 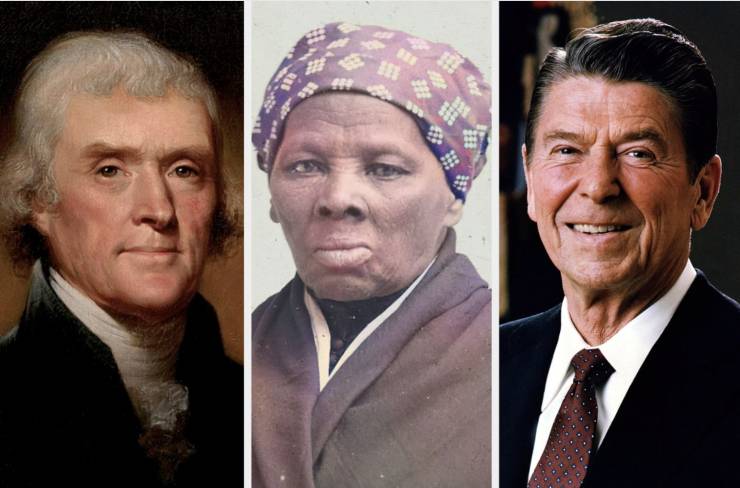 The abolitionist, humanitarian, and Union spy Harriet Tubman was 4 years old when Thomas Jefferson, the United States’ third president, died on July 4, 1826. She was a few weeks shy of 89 when Ronald Reagan, the 40th president, was born. She died at 91 on March 10, 1913.

There are a bunch of fruit that are part of the rose family, like apples, pears, cherries, and plums! 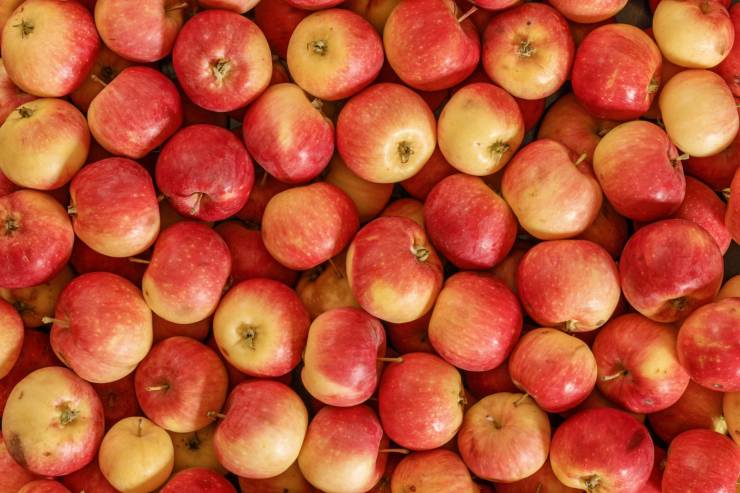 George H.W. Bush hated broccoli so much that when he was president, he created a mini-scandal by banning it from the White House and Air Force One. 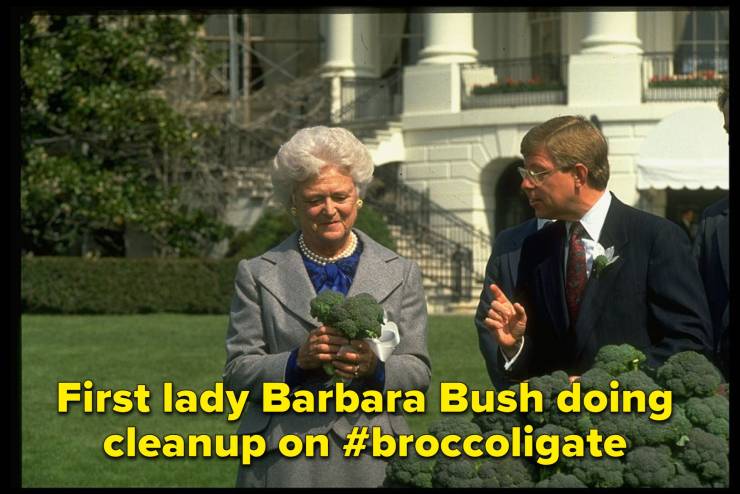 Bush told the press, “I do not like broccoli and I haven’t liked it since I was a little kid and my mother made me eat it. And I’m president of the United States, and I’m not going to eat any more broccoli!”

Michigan couple Jay and Kateri Schwandt had 14 sons in a row before they finally had a daughter. Back when they only had 12 sons, one expert put the odds of having 12 consecutive sons at one in a million. 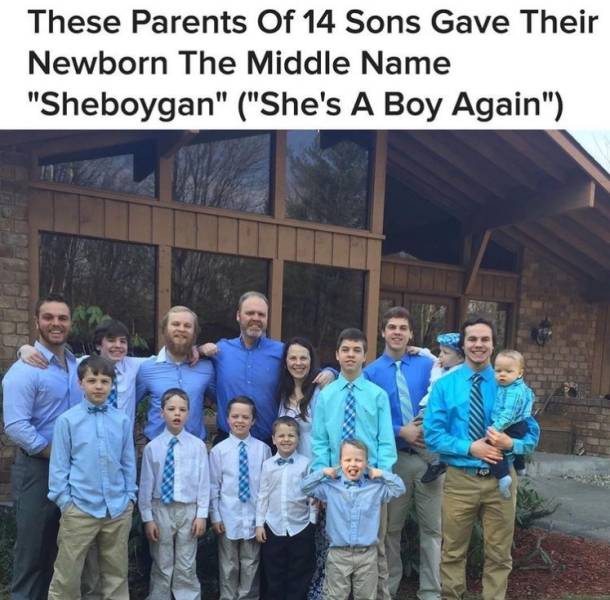