20 Retro Photos That Are Never Out Of Style

A policeman stops traffic to allow 4 Chicks to cross a bridge in London, 1966 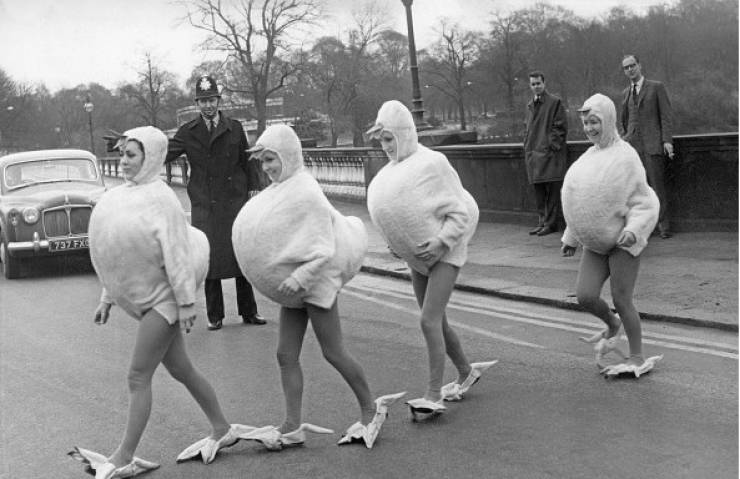 A 24-year-old model climbs out of the back of a Russian Moskvich 427 car at a car trade show. This was very brave for that time. 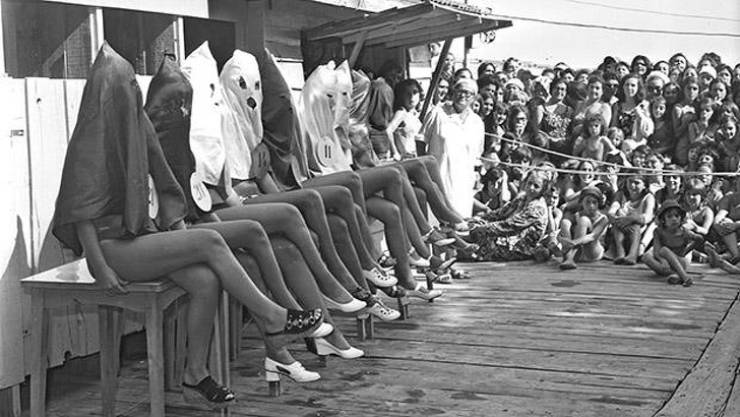 Eric Sykes revives the “mass shaving machine,” an invention from the 19th century that can shave a dozen men at the same time, 1960 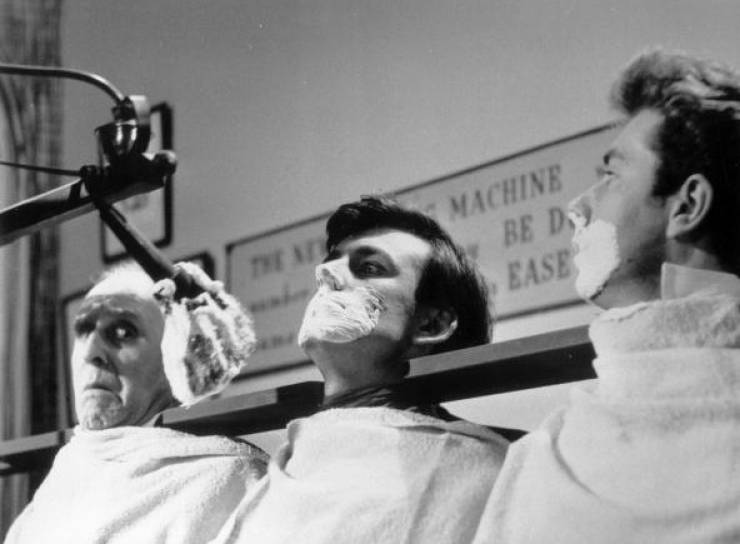 Sub-Lieutenant Alan Hogarth walks on the River Thames on polystyrene shoes which he constructed by himself, 1971 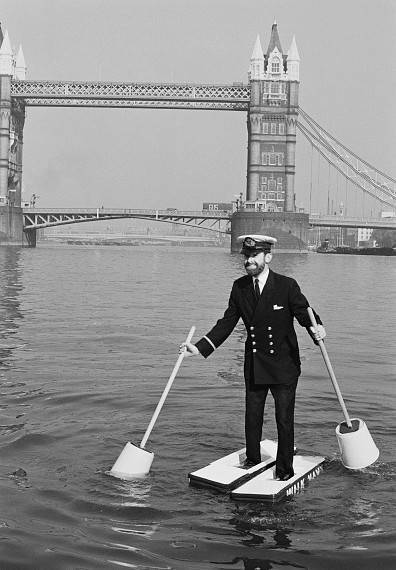 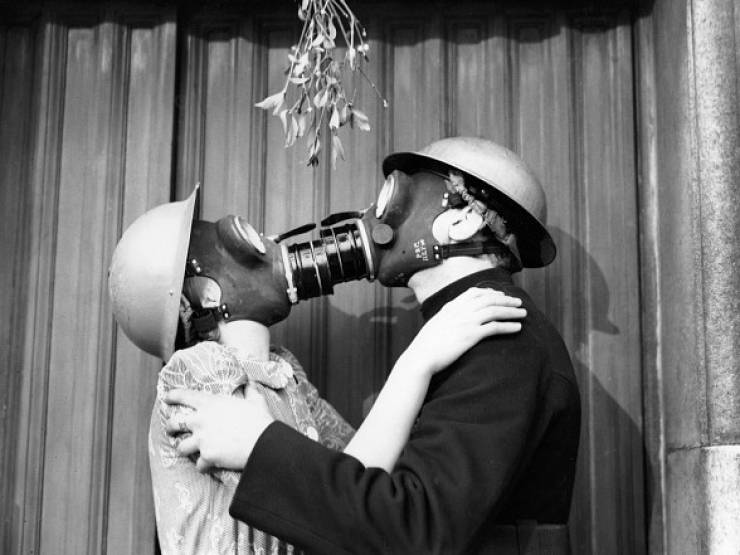 Russian sledding in the USSR: The butt was the most vulnerable place. 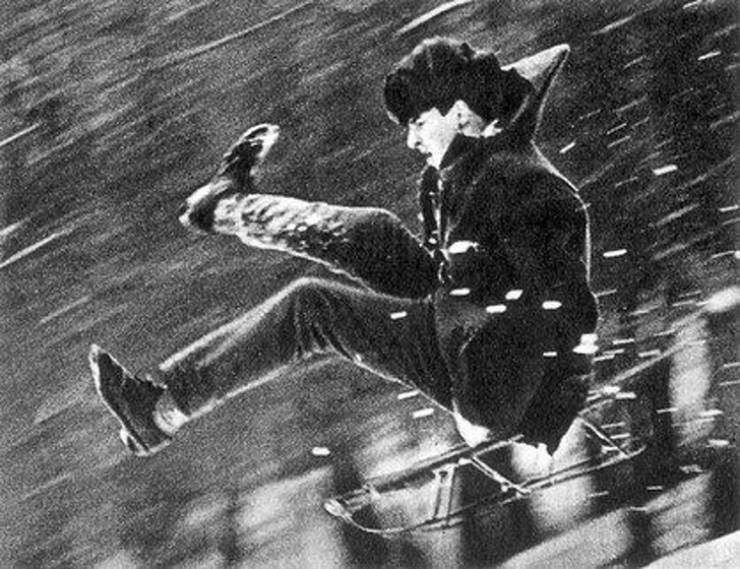 A pilot drives an experimental Rolls Royce machine known as the “Flying Bedstead.” 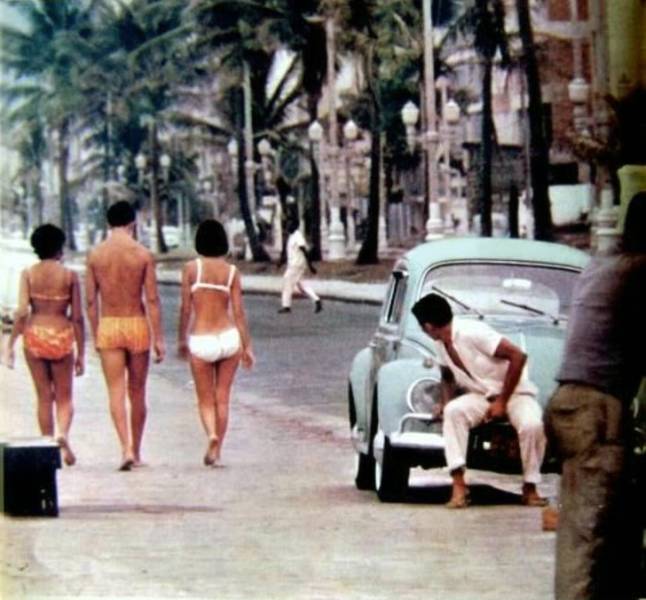 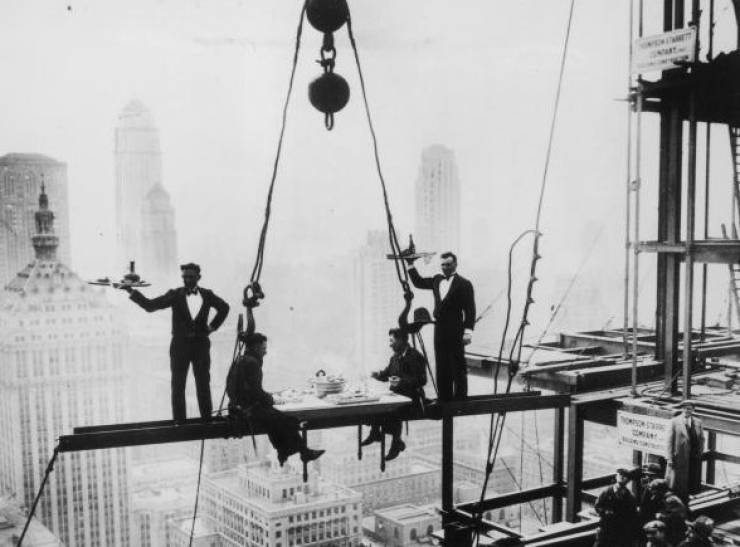 Skateboarding at Hyde School in 1982. He’s too cool to walk. A German soldier drives motorcycles from a chariot in a competition at the Potsdam Army Show, 1938 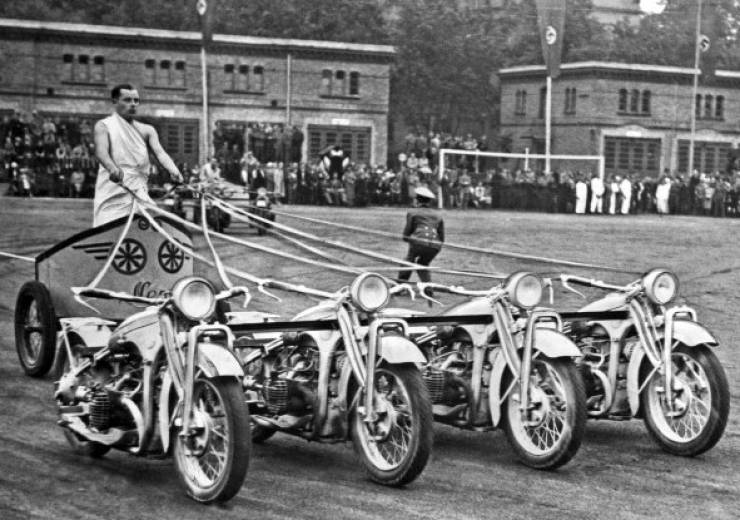 U.S. President Richard Nixon stands on the bumper of his car to reach people and shake their hands. 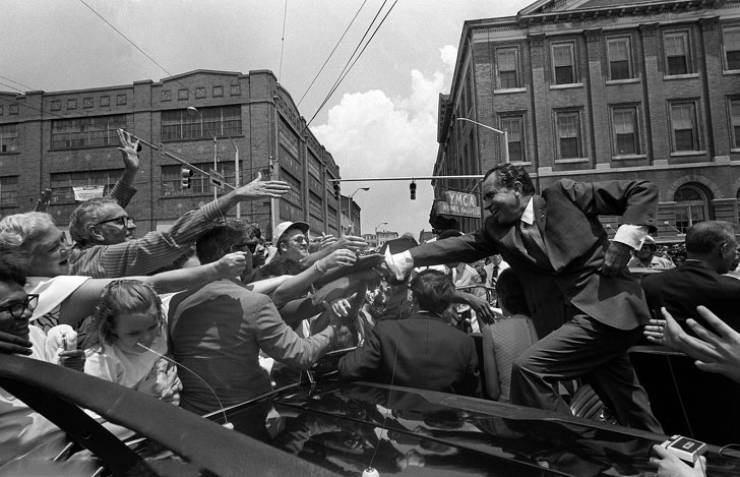 Strongman “Butty” Sugrue uses his teeth to hold up Irish singer Bridie Gallagher on her chair, 1959 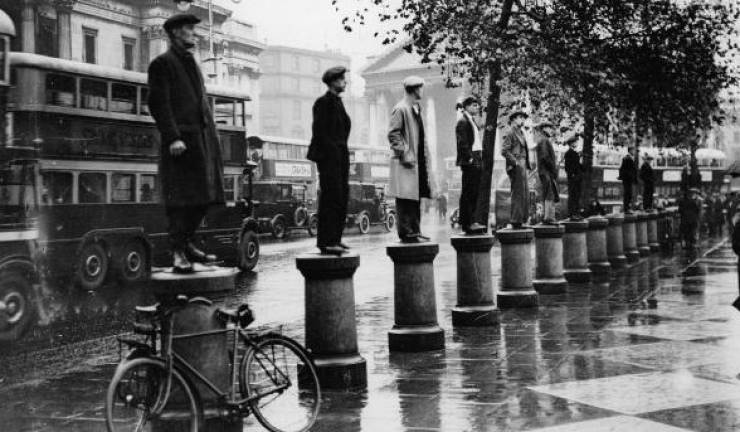 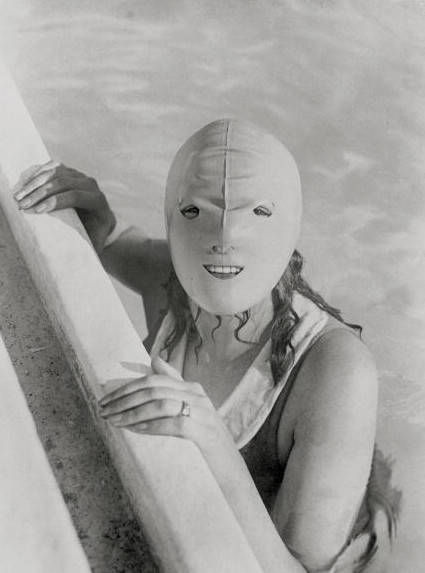 Roller derby in 1950: This is how you step on someone’s face. This show is not for the faint of heart. When doing the twist in 1962, the lower the better.