20 Things That Were Only Cool In The Past

“MTV. It was so good back in the 90s. Actual music videos, shows that featured artists, MTV Unplugged, Daria, Beavis and Butthead, Aeon Flux, TRL, Celebrity Death Match… Then Pimp My Ride and Cribs were pretty fun though it was the start of reality tv style shows”

“Internet in general. I used to be able to search Google for a subject and then get a list of reliable websites to read from. Now it’s 99% cr#p infomercials/ad-ridden sites that all want to sell me s@#t I don’t need.” 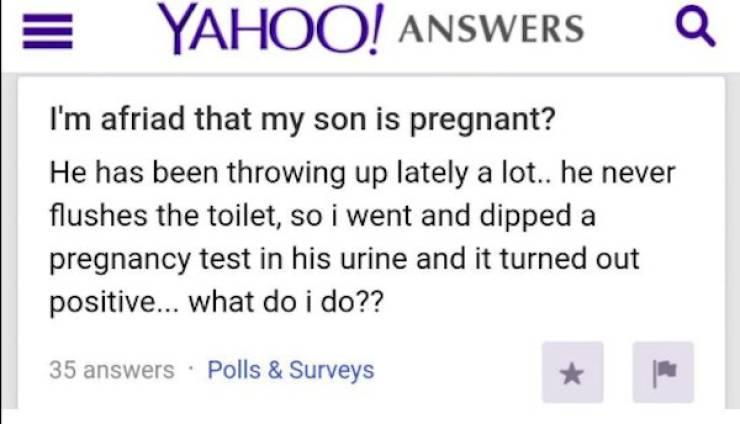 “Cars. They used to be awesome. Affordable. And fixable. Now they’re the cheapest pieces of cr#p and highly overcharged. They’re faster than they used to be maybe but the cost isn’t worth the parts. And they fail so easily.”

“Doc Martens. They sold the trademark to a Chinese company and changed the real product to Solevair.”

“Not being busy. Not constantly “hustling” or trying to do it all. Not “living for the weekend.” Downtime can be a good thing.”

“Thrifting. All the rich kids ruined it.” 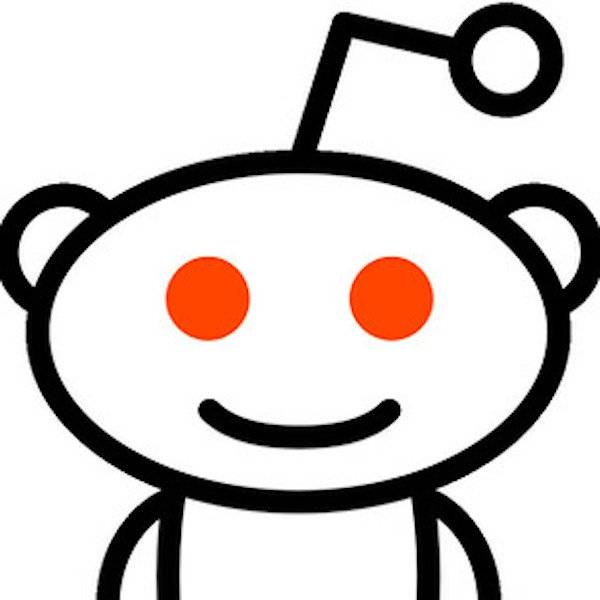 “Cooking websites. Everyone knows the struggle of scrolling through 273 paragraphs of bulls@#t before getting to the recipe, but now some actual antichrist websites are putting a 2nd page inside the first where after you get past the 273 paragraphs it’s like “now click here for the recipe”. Rage inducing.”

“Being able to go outside. Maybe not so much in the cities, but in the suburbs there were all these open fields and forests to go into, you could stay out till the sun went down just riding your bike. Now those fields and forests are paved over and turned into a strip mall. Those big areas with playgrounds? Bulldozed for some s@#tty half-@$$ed jungle gym.

Can’t go out on the streets no more. Kids get the cops called on them constantly. So much more private property too.

And if you wanna go somewhere that isn’t outside, you better cough up some money. Every place charges you to be there now. And not for long.”

“The search to buy your first home used to be exciting and filled with choices. Now it’s “take it or leave it” overpriced homes you can’t afford, in a terrible neighborhood. Or continue paying your super high rent.”

“Streaming services online, Netflix was op back in the day, now you have to have 15 different services if you want to watch all your shows”