20 Times When Animals Need Us To Be There For Them

A ranger soothing a young gorilla after it lost its mother 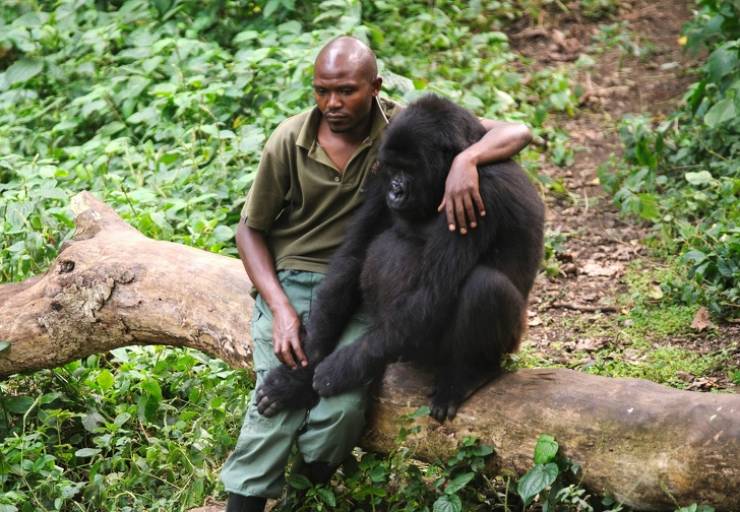 “A man with his dog next to his taxi, which was destroyed when a building collapsed” 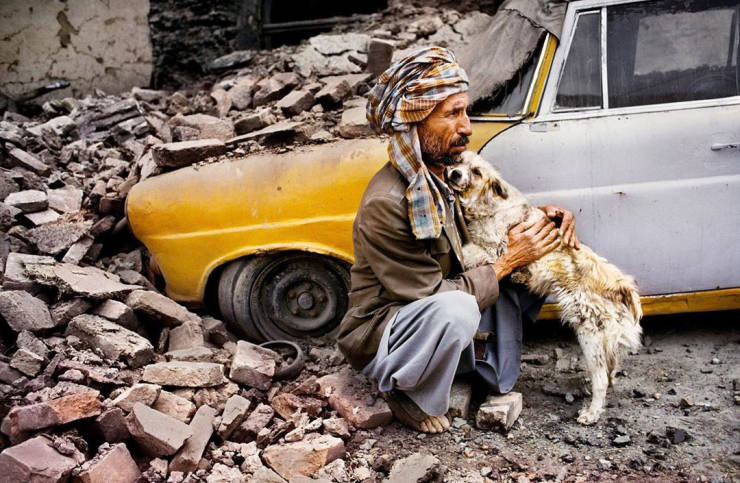 She brought her friend the next day. 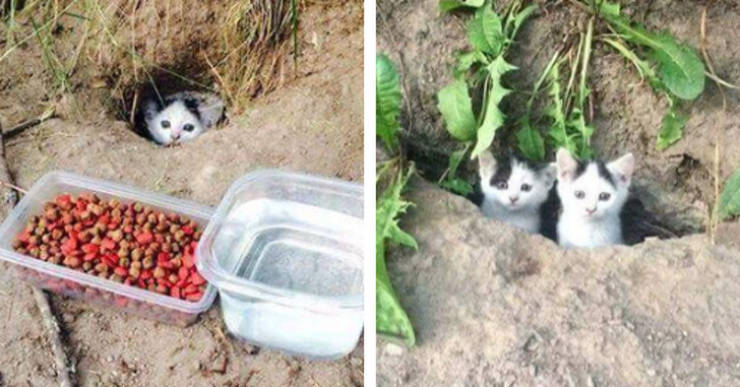 My girlfriend put a bird feeder on our deck. This guy ate himself to sleep. 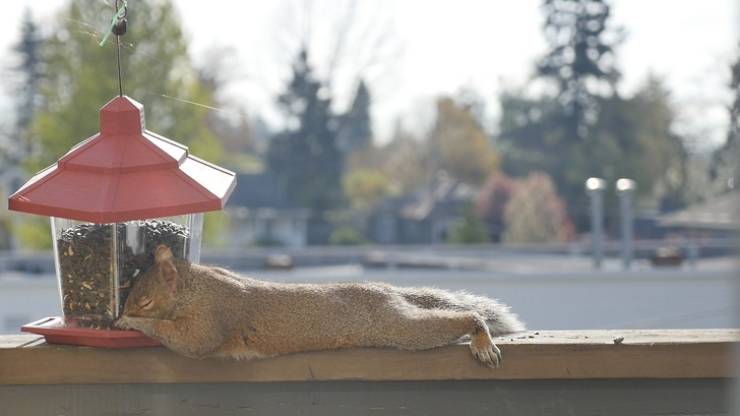 “Fostering GingerGurl is one of the best things I’ve ever done.” 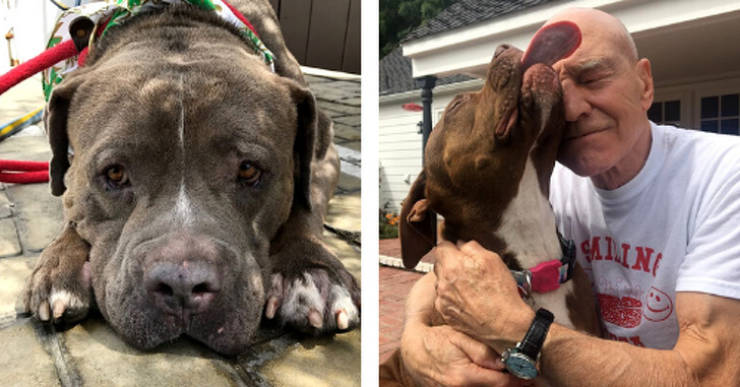 A baby walrus who got separated from his group hugged his trainer once he was rescued. 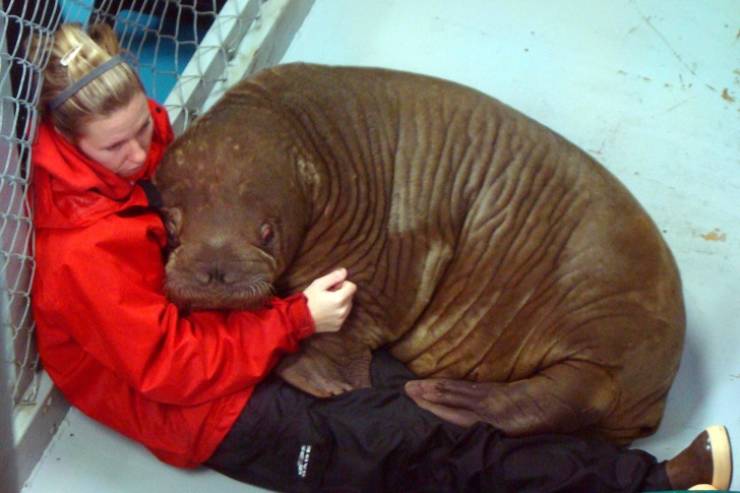 “Brought her home today from the local animal shelter. She’s 12. They said no one wanted her. I do.” 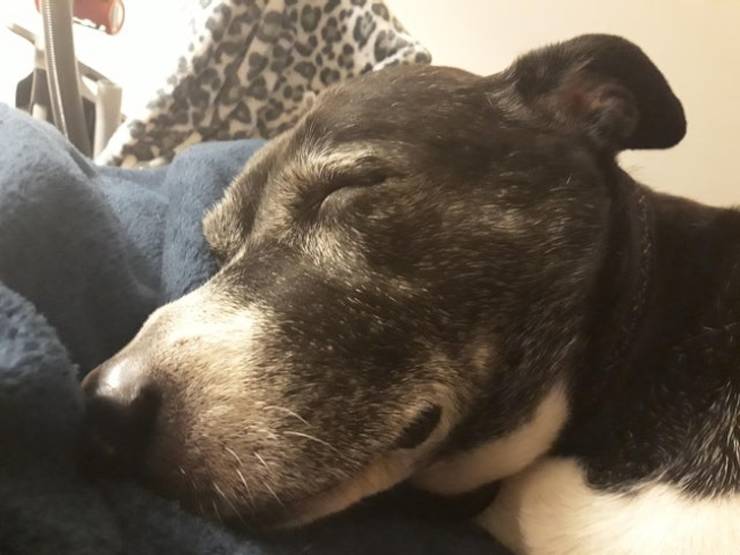 This dog thanks its rescuer after being saved from drowning in a lake. 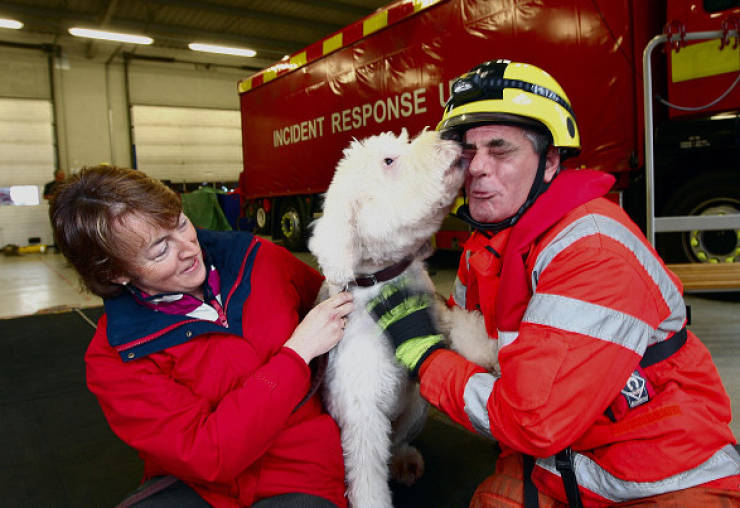 “I put an empty box out and came back 10 minutes later to this.” 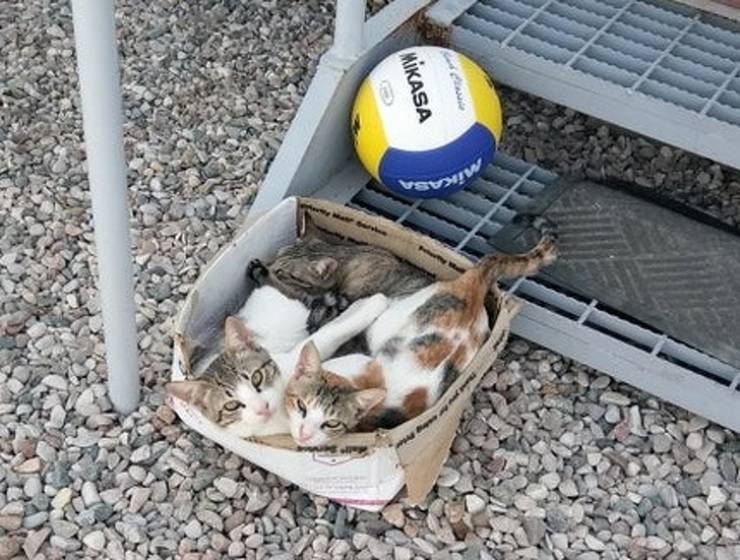 “This is Aretha, a rescue cow. She groomed my legs with her tongue and then fell asleep. She’s a good girl.” 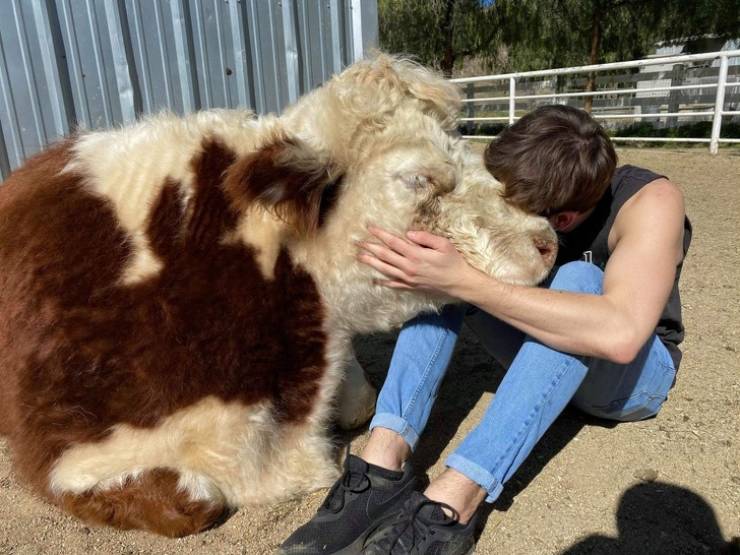 “She’s afraid of men, so my husband put a blanket down for her. She laid by him and used his head for a pillow.” 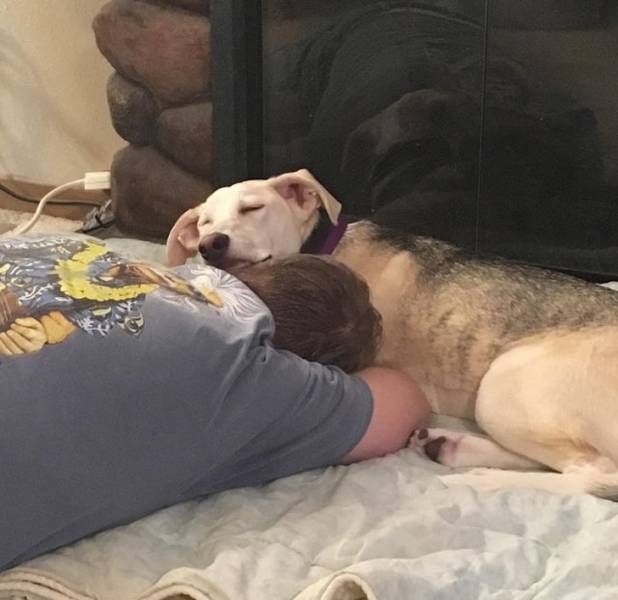 This little guy was squeaking in my back yard. 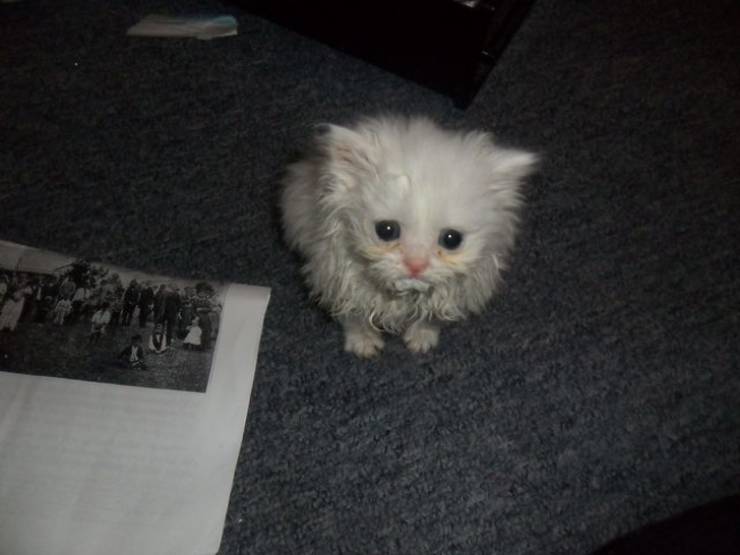 “Me in Bali getting hugged by a sun bear, they’re such gentle creatures.” 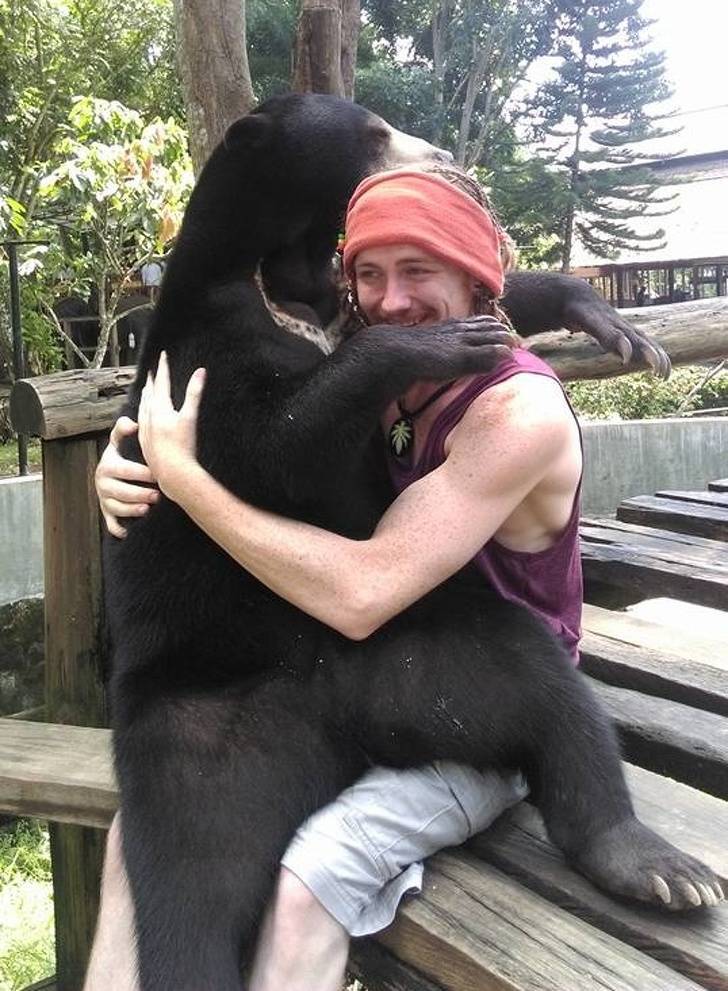 “She fell asleep in the palm of my hand.” 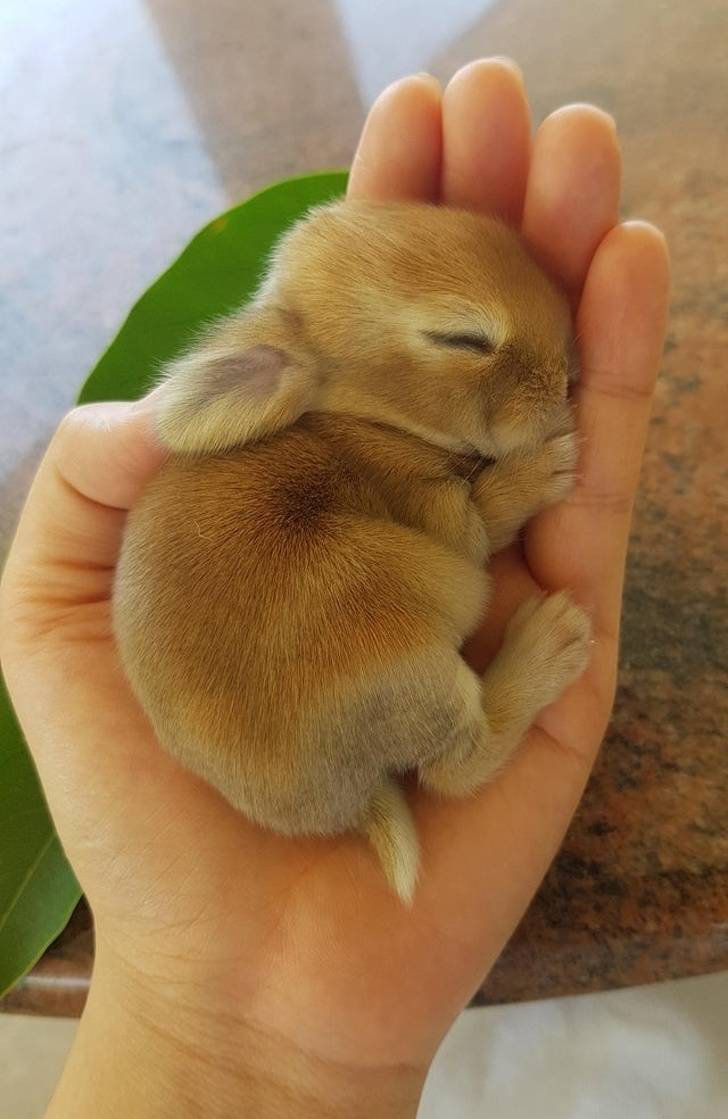 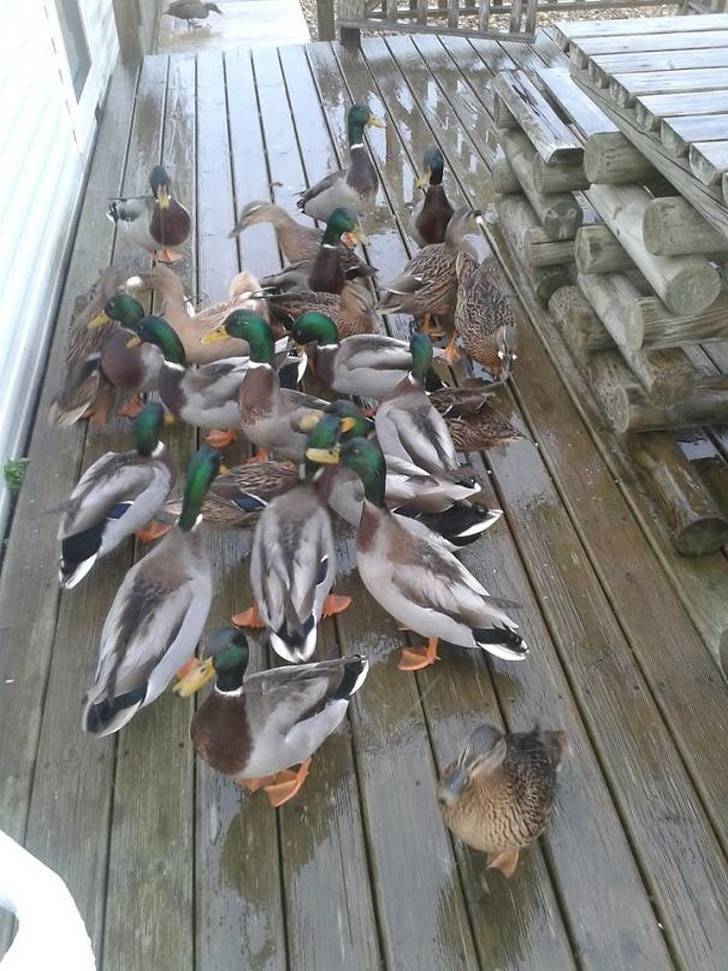 Cops found this fluffy rabbit who was lost and wandering around the streets. They rescued it and moved it to a farm. 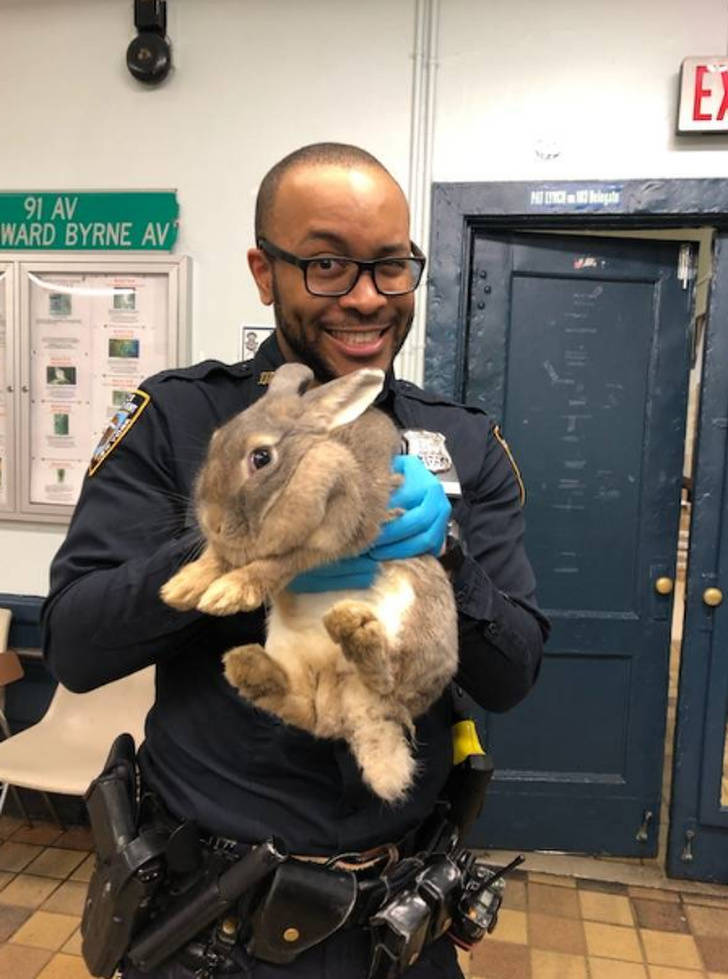 “Poor little guy couldn’t make it past the waves and the seagulls were circling. So I called the sea turtle rescue.” 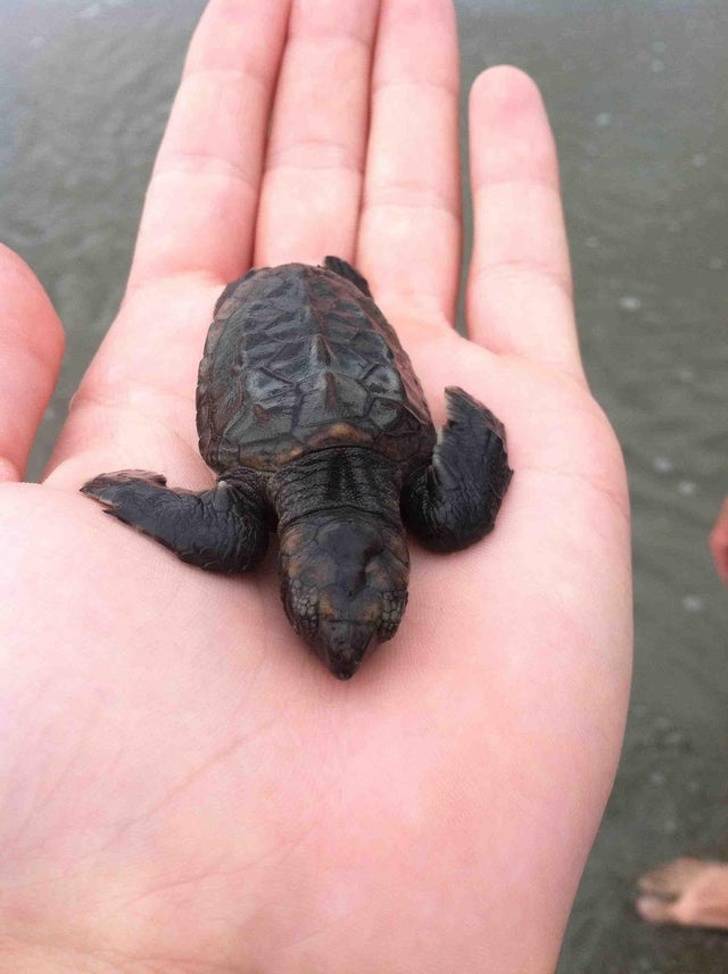 “After nursing Hercules for 4 weeks, I released him outside, and he has been coming back to visit every day!” 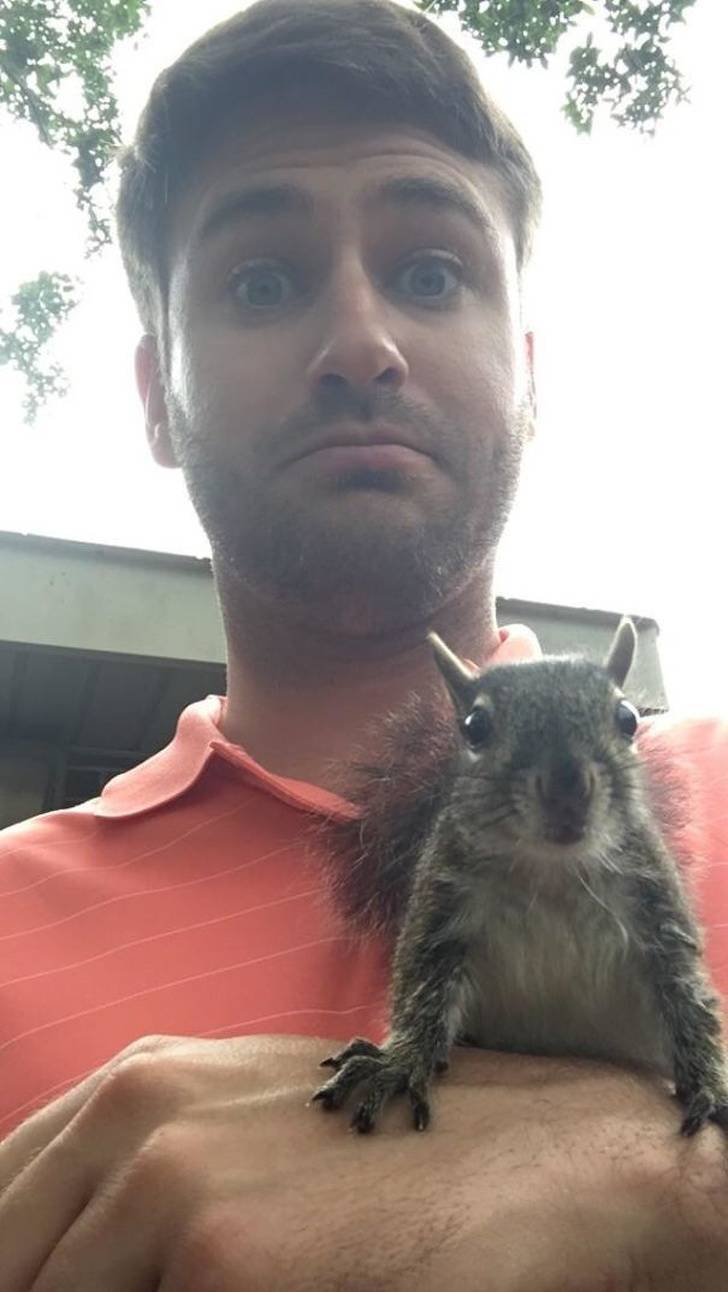 This owl was taken in by rescuers after being hit by a car. He’s on his way to a speedy recovery! 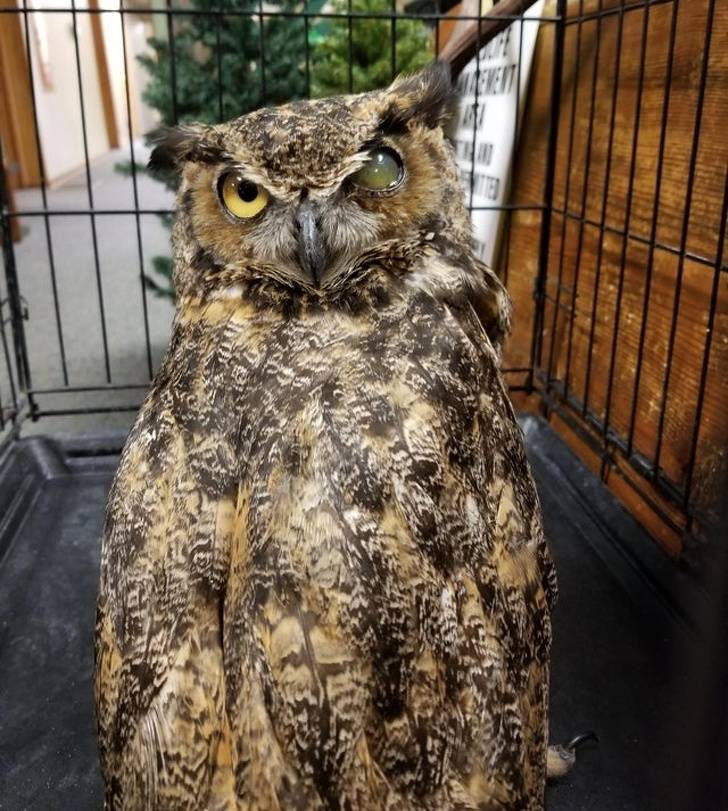 “My friend read a report about a stranded dog on Mt. Bross in Colorado and proceeded to climb the mountain and rescue said dog.” 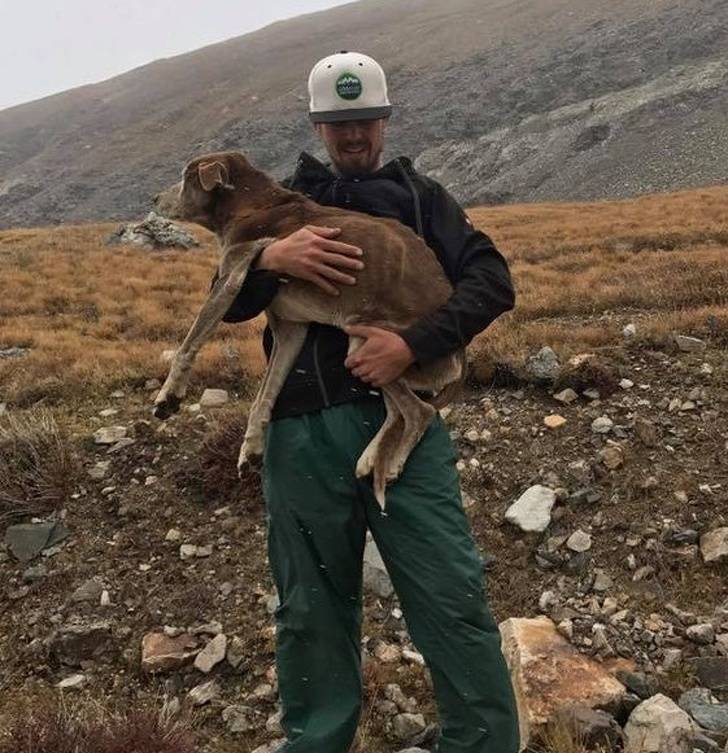 “Found him trapped inside a chicken coop, under a waterer, unable to move. Was able to give him some sugar water and bring him back.” 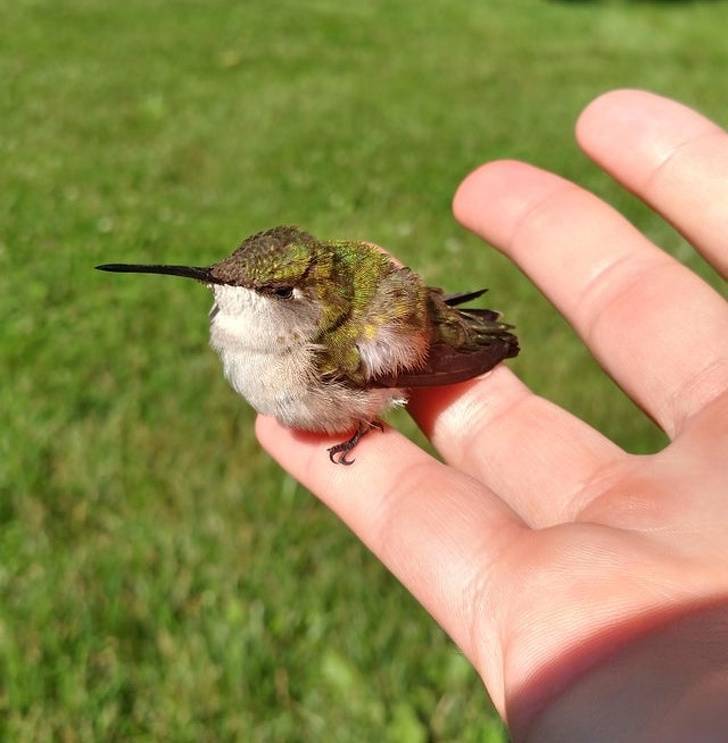 Previous Man Builds A Bunker For Five Years, Is Definitely Prepared
Next The Opposite Sex Is So Strange!