21 Celebs Who Are Not Only Talented At Acting

Eminem is an artist in more ways than one. 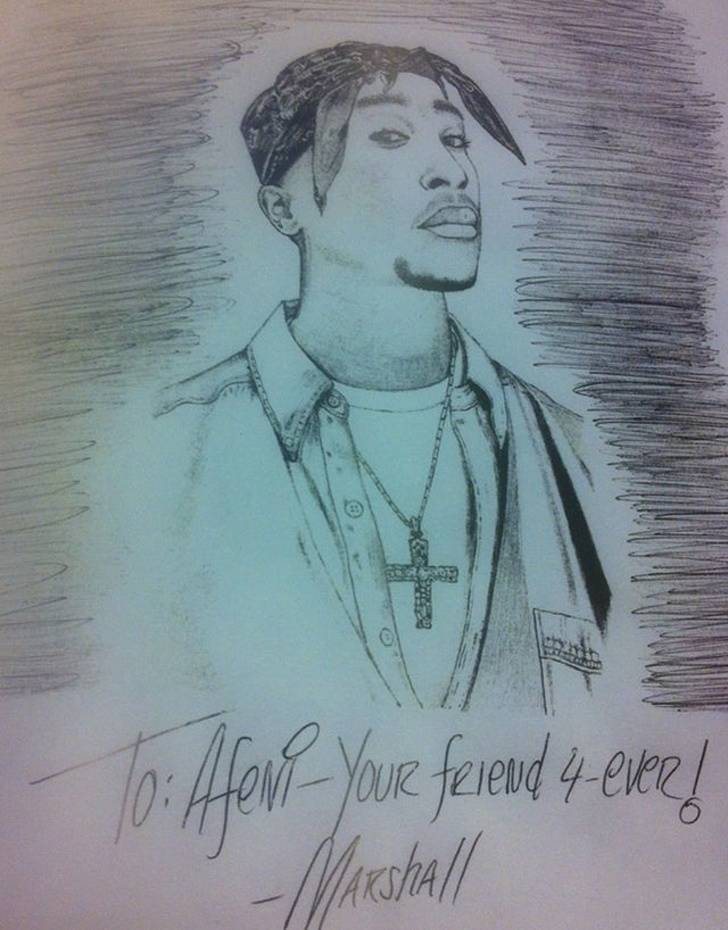 Zac Efron makes working the pole look like a breeze. 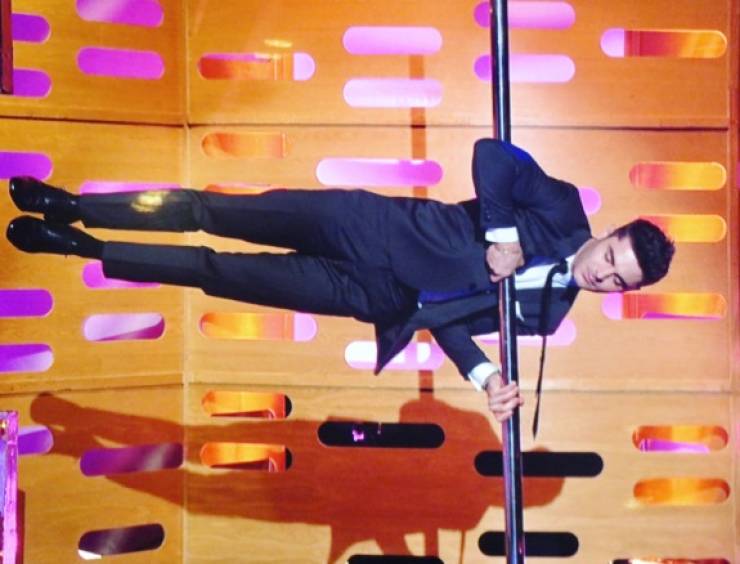 Harry Potter might be able to speak Parseltongue, but Daniel Radcliffe can do this. 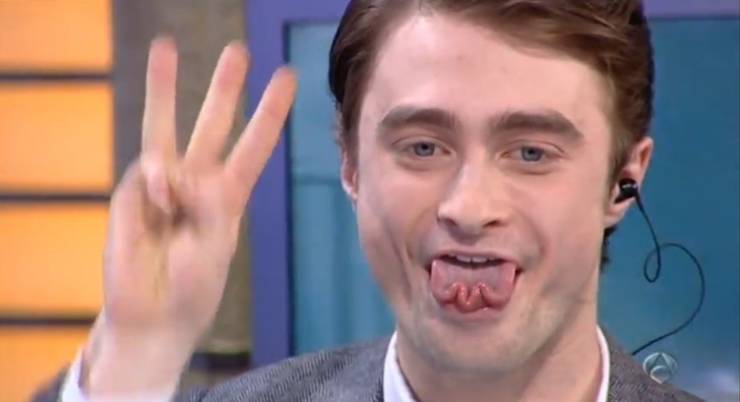 Amanda Seyfried can knit and crochet like a boss. 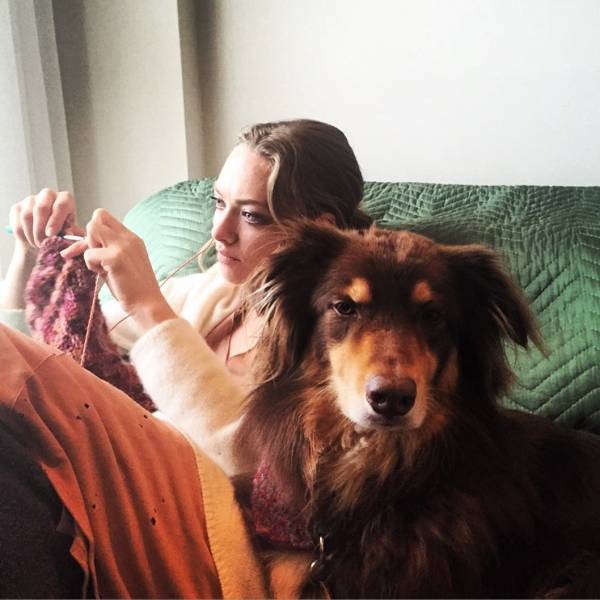 Christina Hendricks, like her character in Mad Men, can really play the accordion. 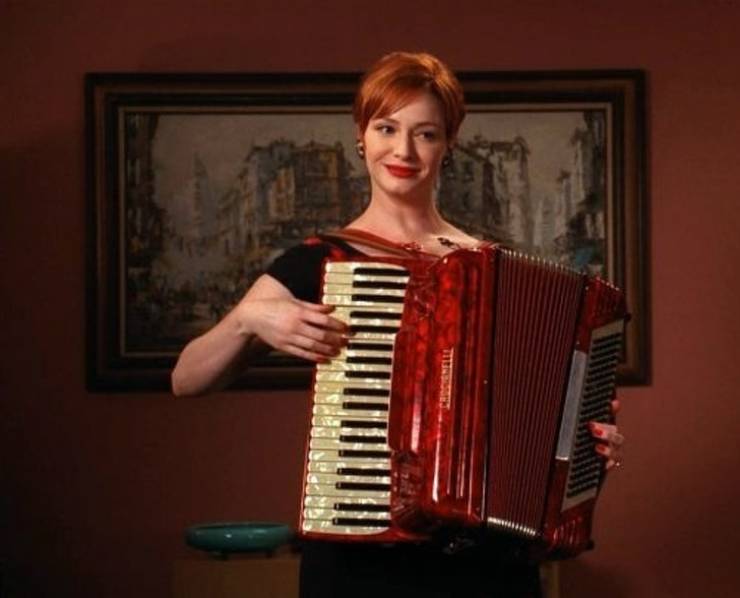 Geena Davis is so good at archery, she was once a semi-finalist for the Olympic trials. 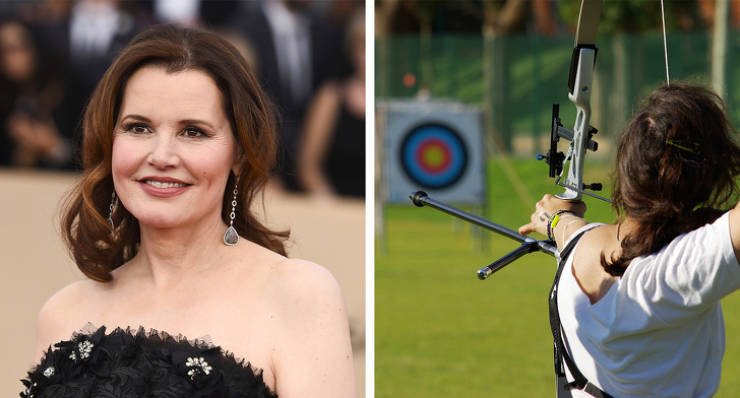 Rubik’s cube can be tricky for some, but Justin Bieber can solve it in 2 minutes. 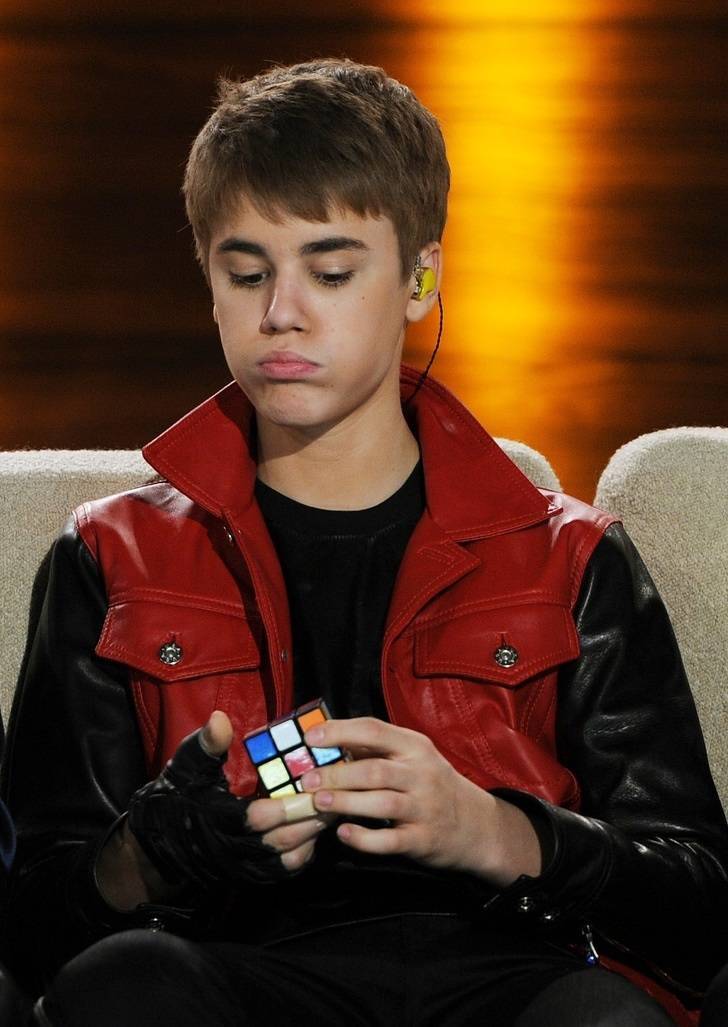 He is best known as a comedian-actor, but Terry Crews also has amazing artistic skills. 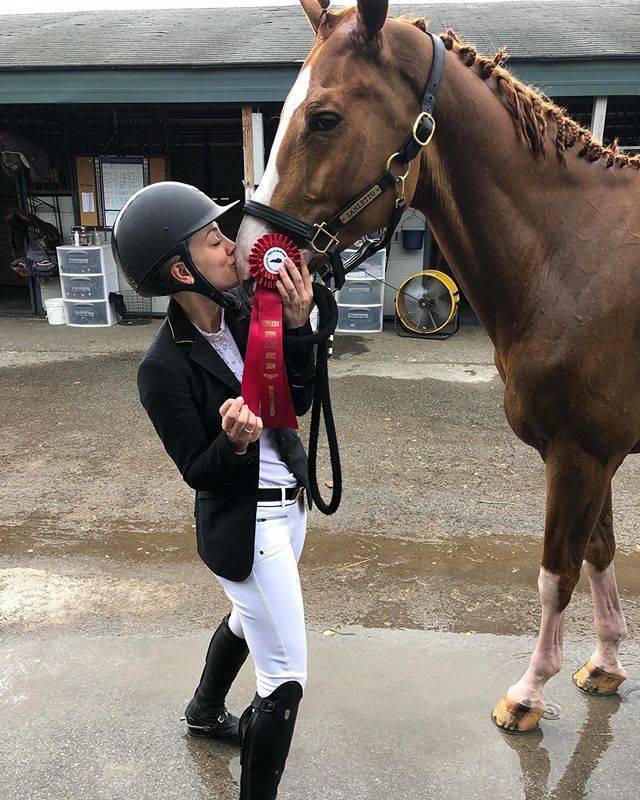 Hedy Lamarr, known for Samson and Delilah, was also an inventor who created technology that led to the creation of Wi-Fi. 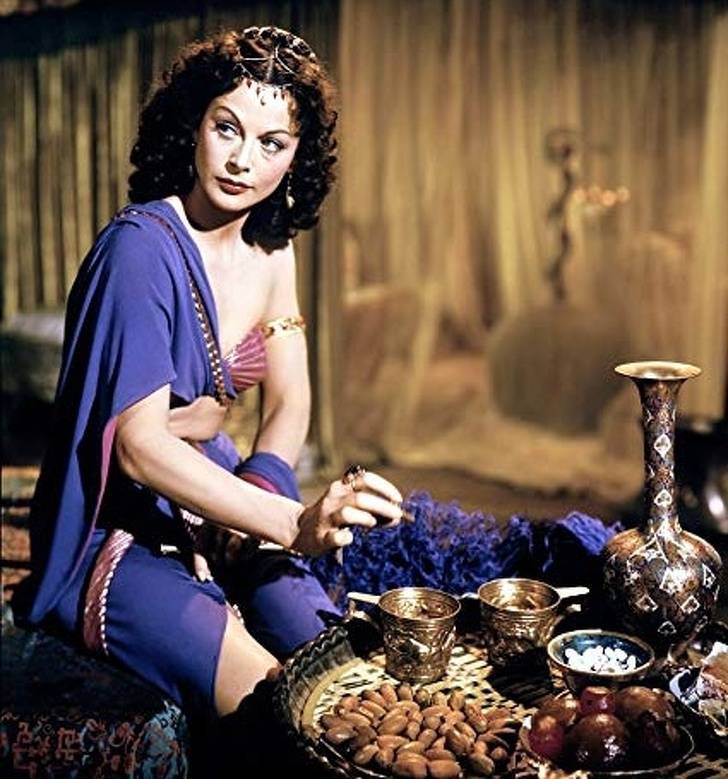 Queen guitarist Brian May is an astrophysicist who also co-authored a book on the origins of the universe. 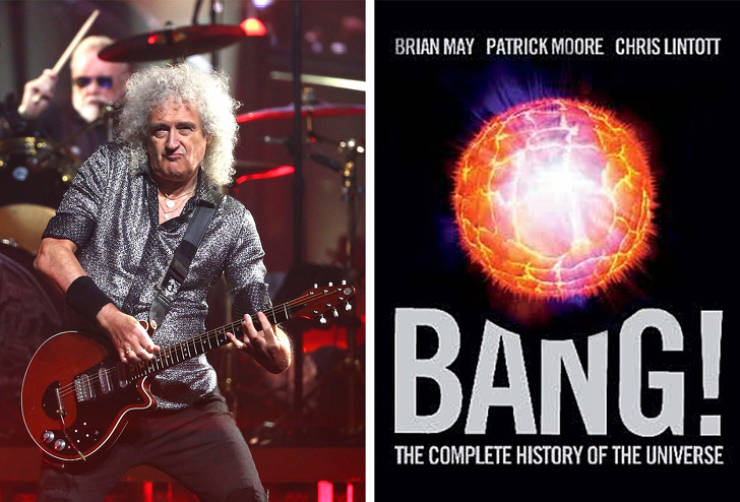 Before he was an actor, Christopher Walken was a lion-tamer. 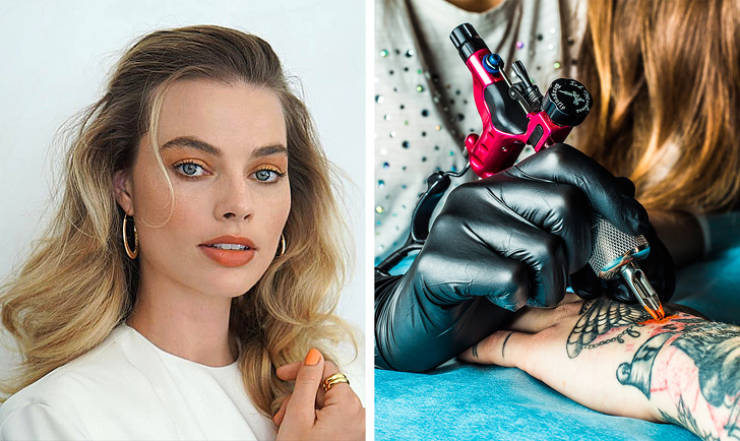 Gerard Way, from the band My Chemical Romance, writes comics, one of which is The Umbrella Academy. 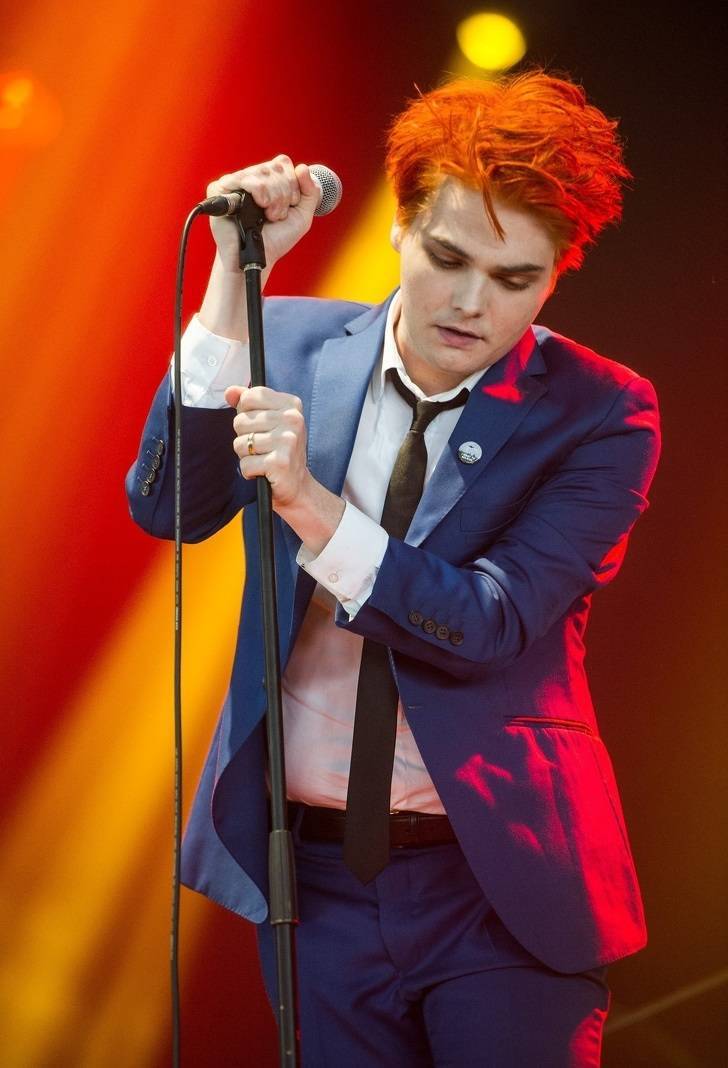 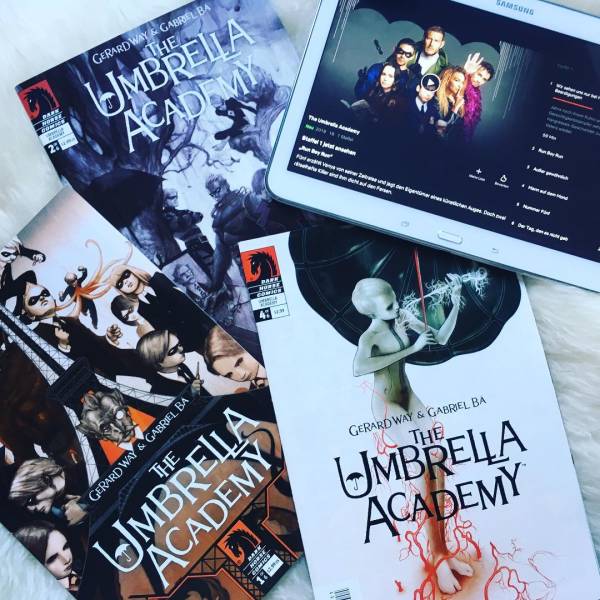 Bob Dylan is not only great at singing, he also welds and sculpts with metal. 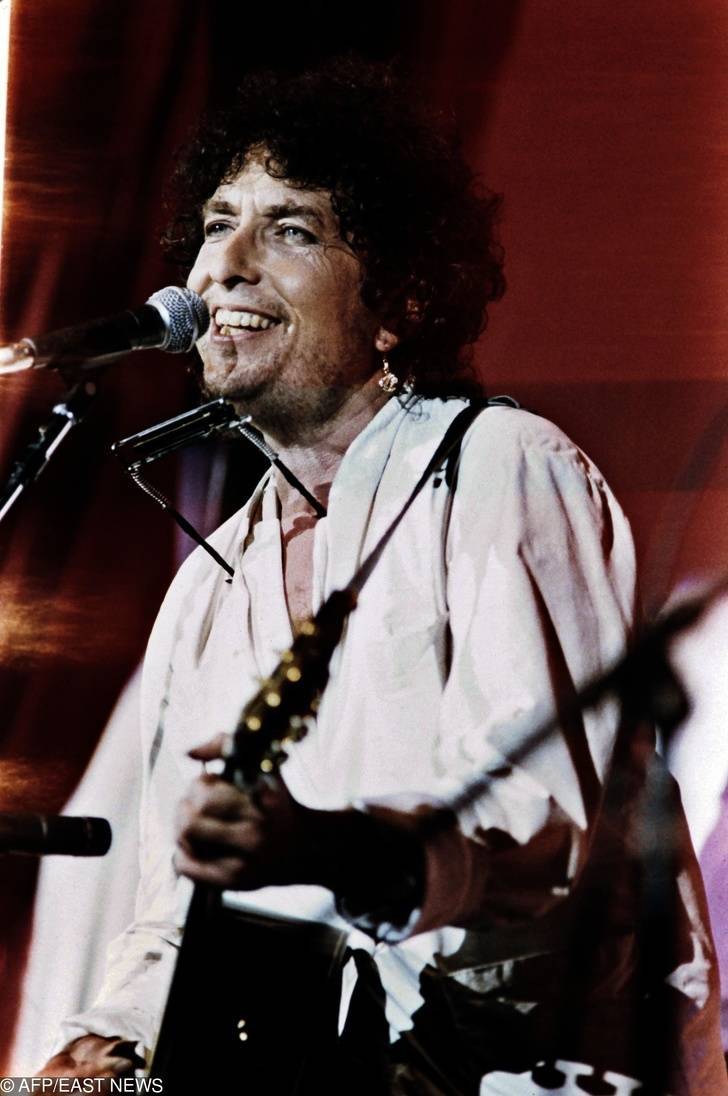 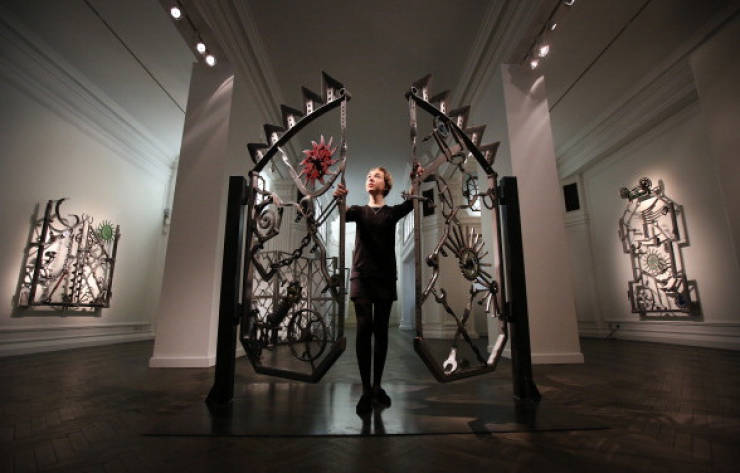 Jack White from the band The White Stripes is also an upholsterer. Jamie Lee Curtis invented a diaper with a pocket that can hold wipes.