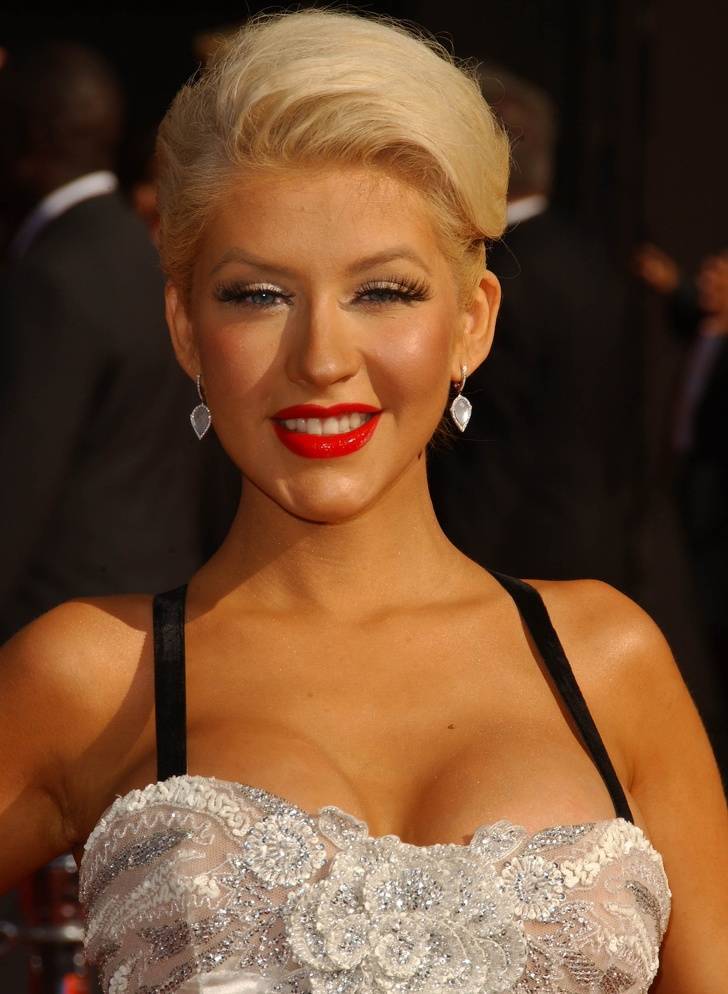 The gorgeous singer we love with the strong, unique voice has Ecuadorian origins from her dad’s side while her mom has Dutch, Scottish, German, and Irish ancestors. 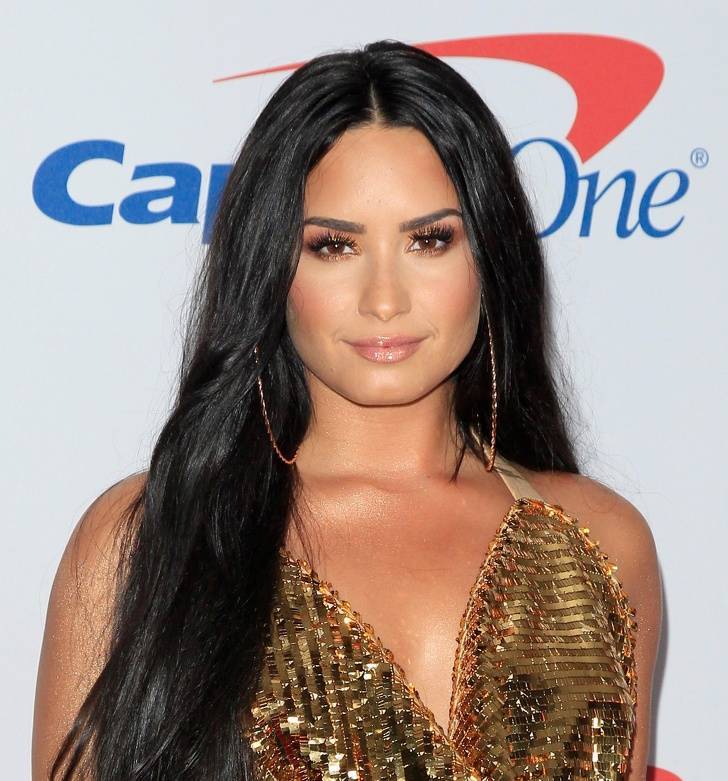 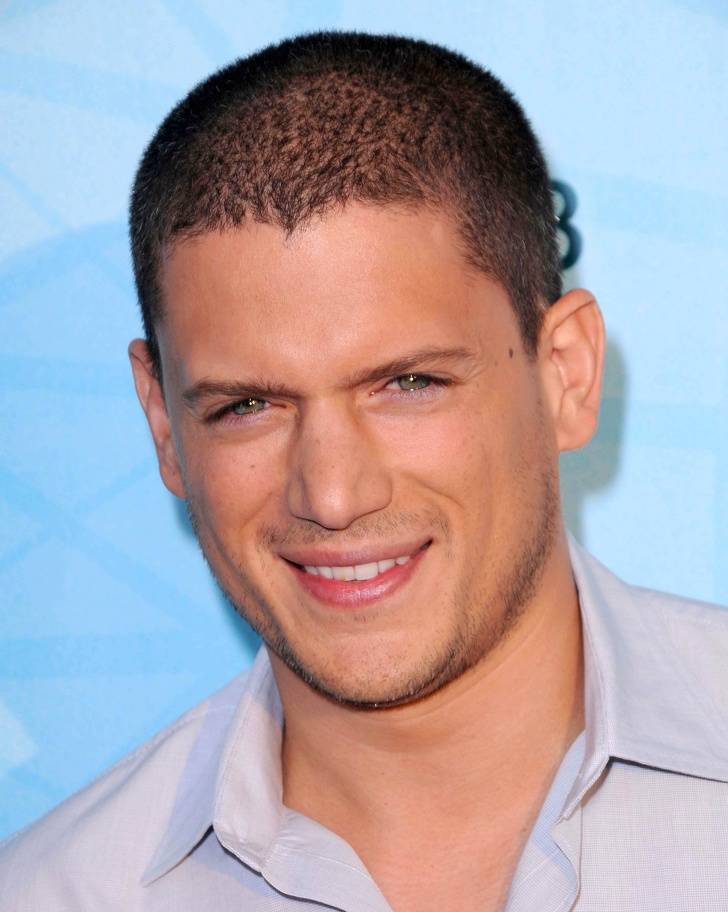 Wentworth Miller is literally from all over the world. He is German, English, African-American, and Jamaican on his father’s side; and Swedish, Russian, Syrian, Dutch, and French on his mother’s side. 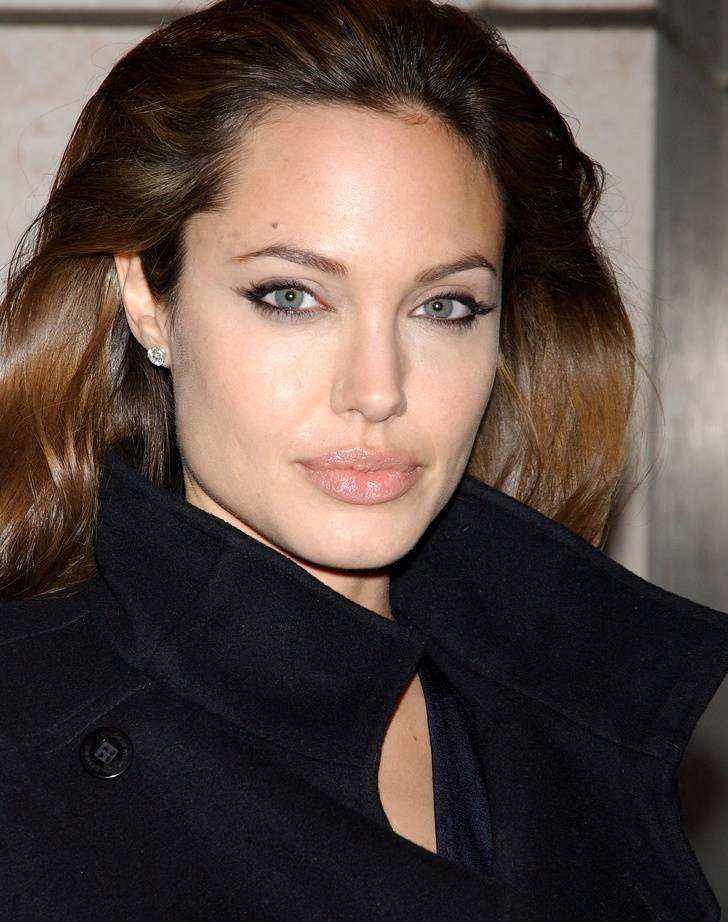 The well-known goddess who made everyone fall in love with her in Tomb Raider and in Mr. & Mrs. Smith is of Slovak and German descent on her father’s side and of French Canadian and Dutch descent on her mom’s side. 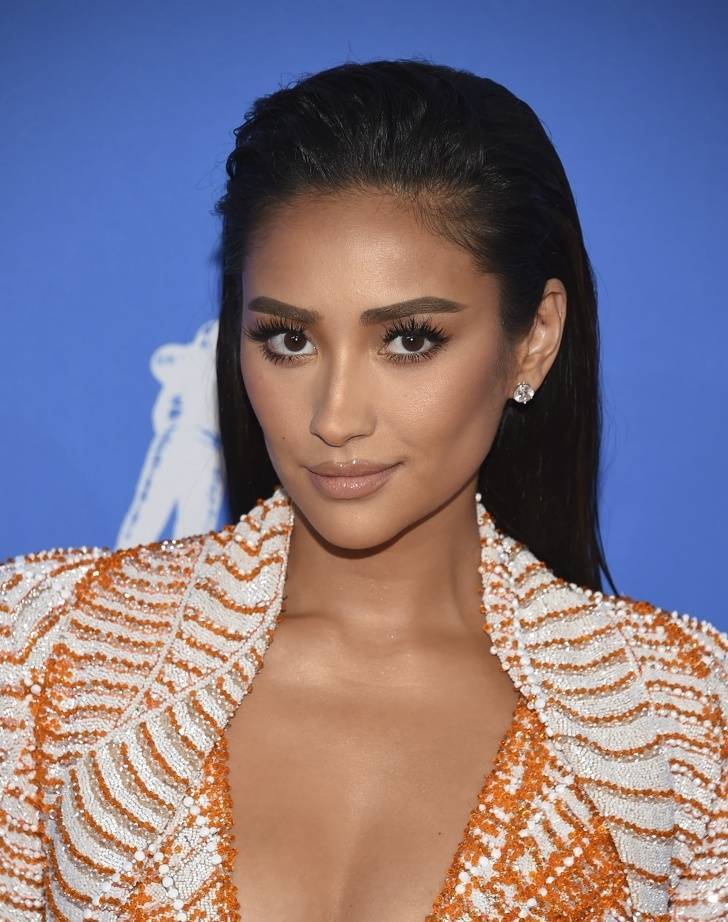 This “pretty little liar” who stunned all her fans on the show has quite an eclectic background. Her father is of Irish and Scottish descent while her mother is of Filipino descent. 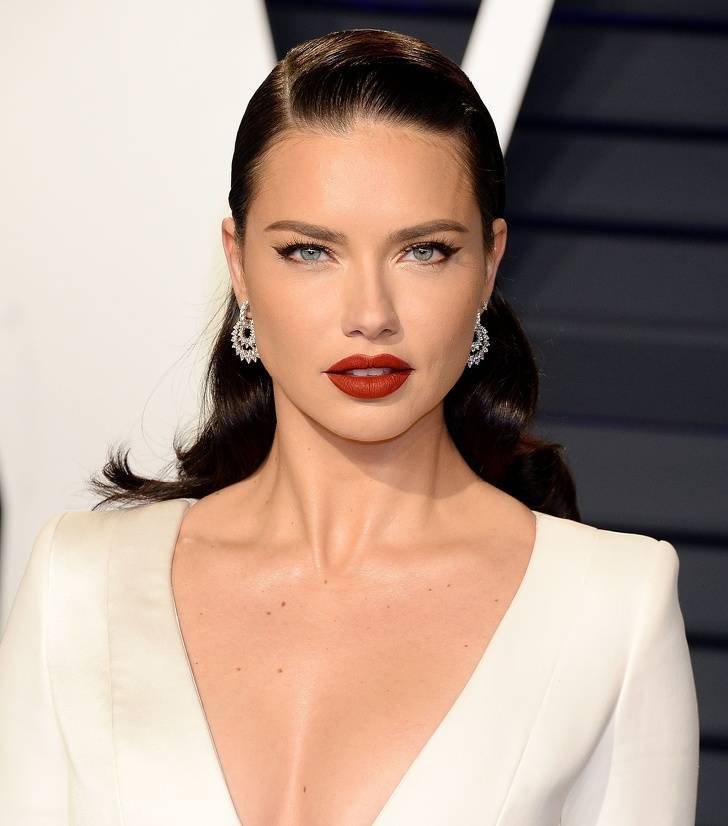 Our beloved angel who became the face of Victoria Secret with her stunning beauty has quite the background. She is Indigenous, Swiss, Japanese, African, West Indian, and Portuguese. 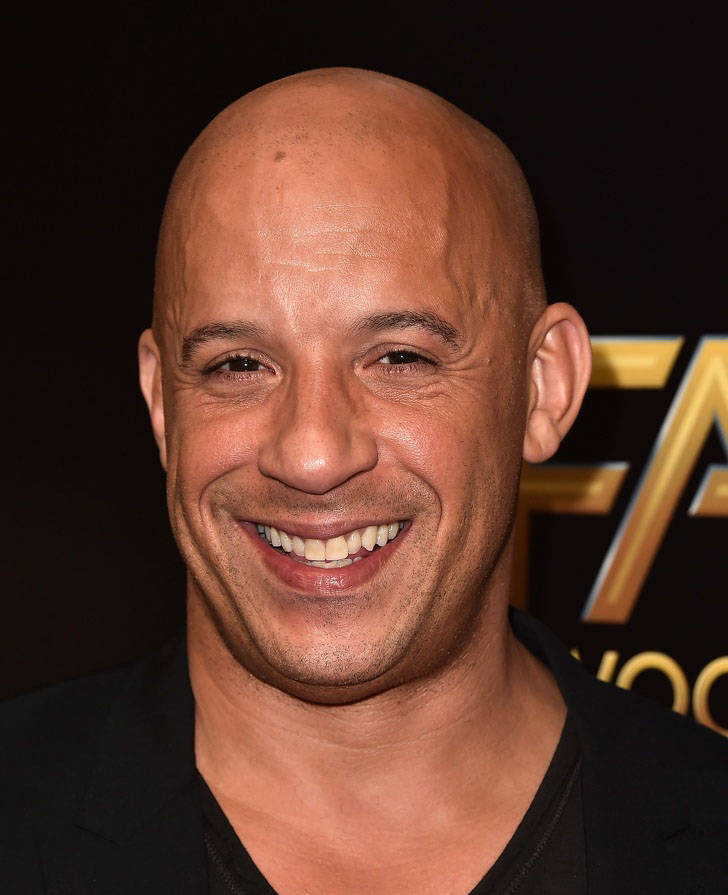 Even though this Fast and Furious star never met his biological father, he has German and English roots. And since his adoptive father is African-American, he identifies as “a person of color”. 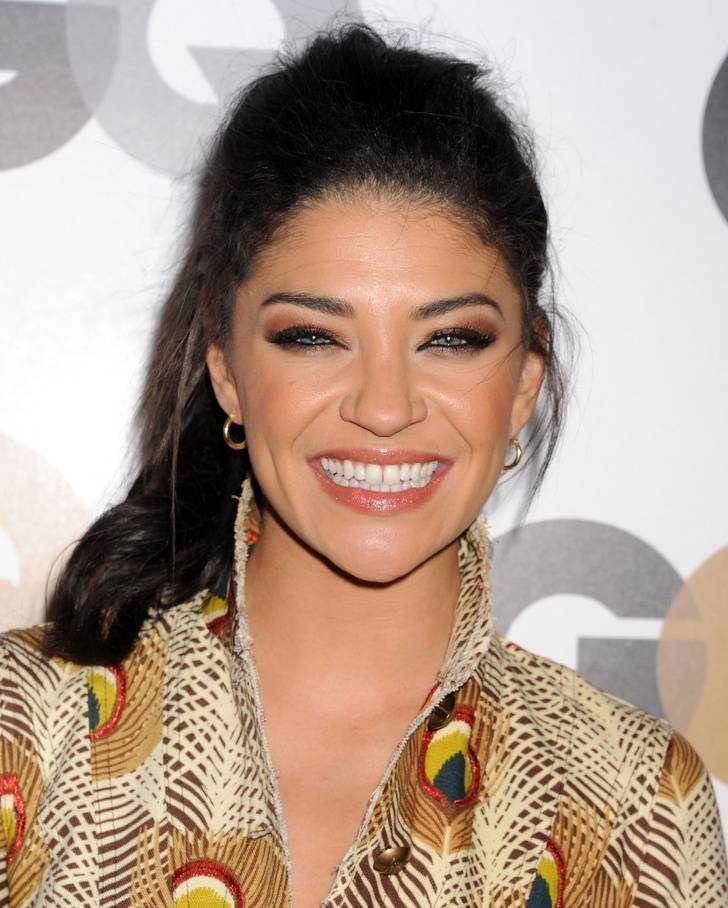 The beautiful Jessica who we all refer to as Vanessa in the back of our minds is Hungarian on her mother’s side and African-American on her father’s side. 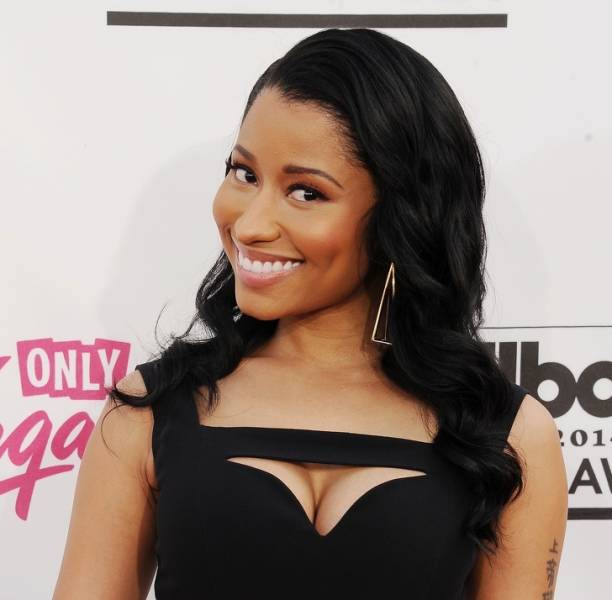 When it comes to strong female figures, Nicki Minaj is one of the first to come to mind. She is part African, part Indian, and part Japanese. 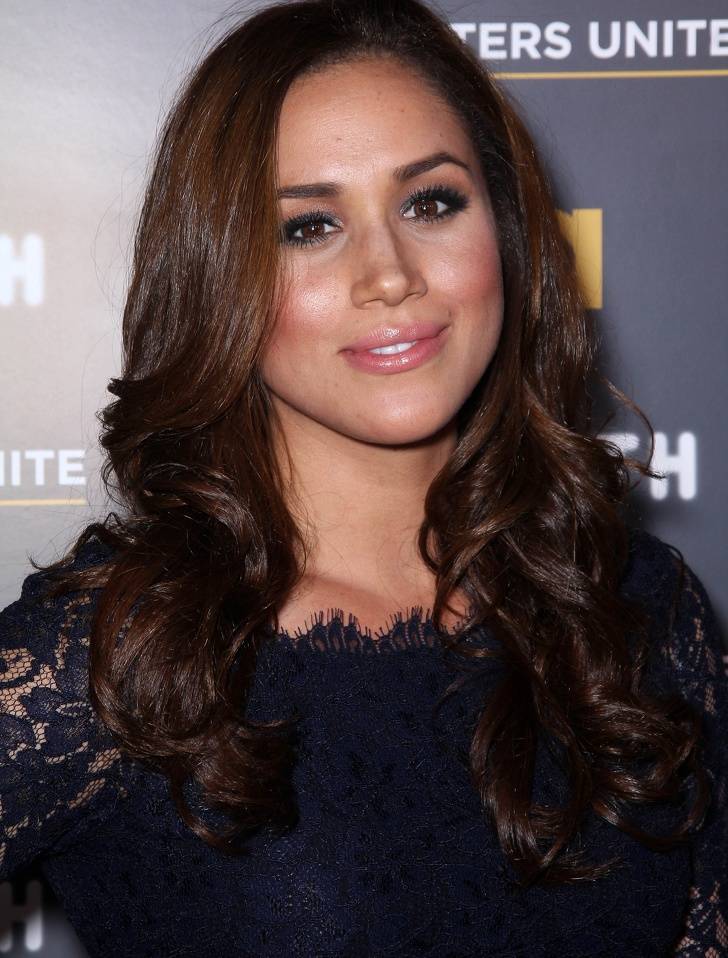 Previously known as the beloved actor from Suits, the now Dutches of Sussex is found to be part African-American, Dutch, and Irish. 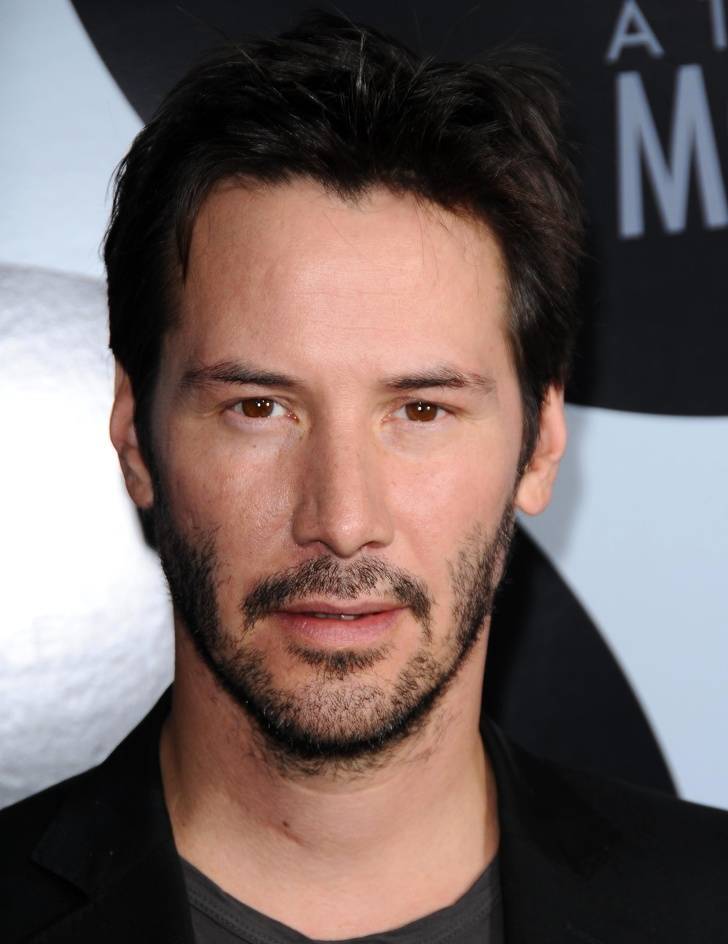 Keanu Reeves is a pretty diverse character, not only because of the places he’s lived but also because of his name which means “cool breeze over the mountains”. According to his heritage, he is Hawaiian, English, and Chinese. 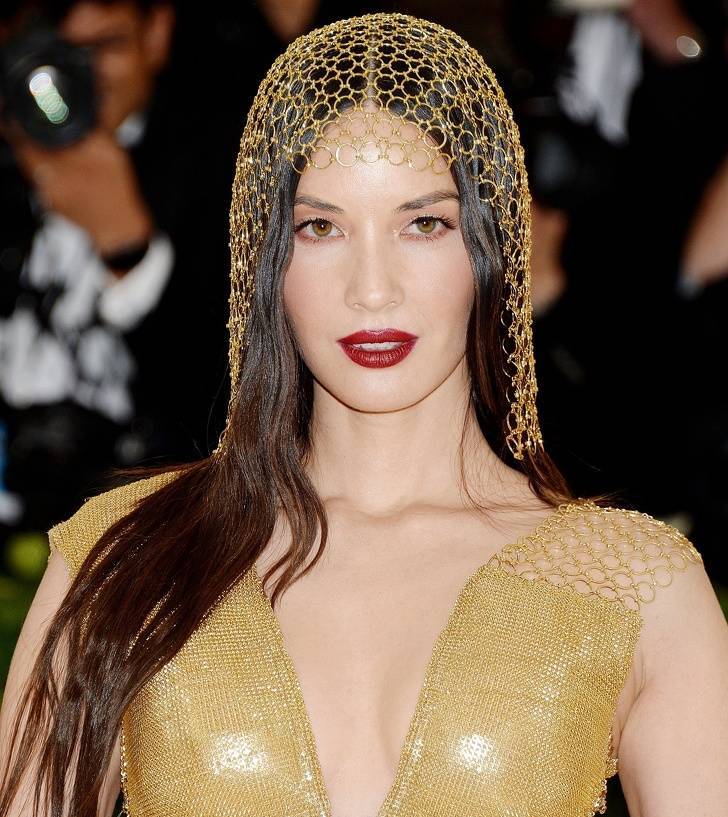 The X-Men beauty who took everyone by surprise in her role has Chinese and Vietnamese roots on her mother’s side as well as German and English roots on her father’s side. 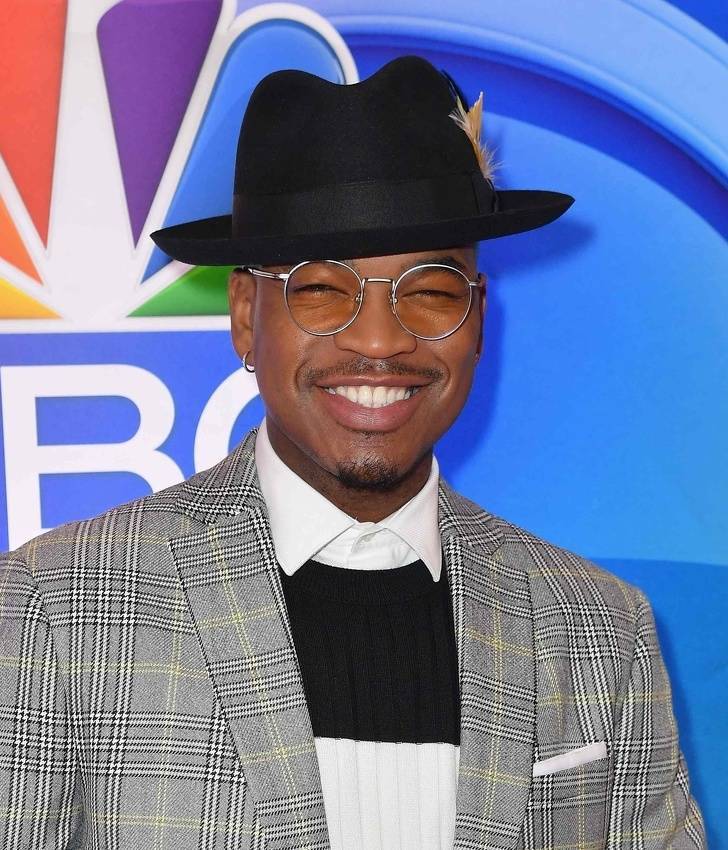 Our multi-talented Ne-Yo who is weirdly obsessed with hats is of Chinese and African-American descent. 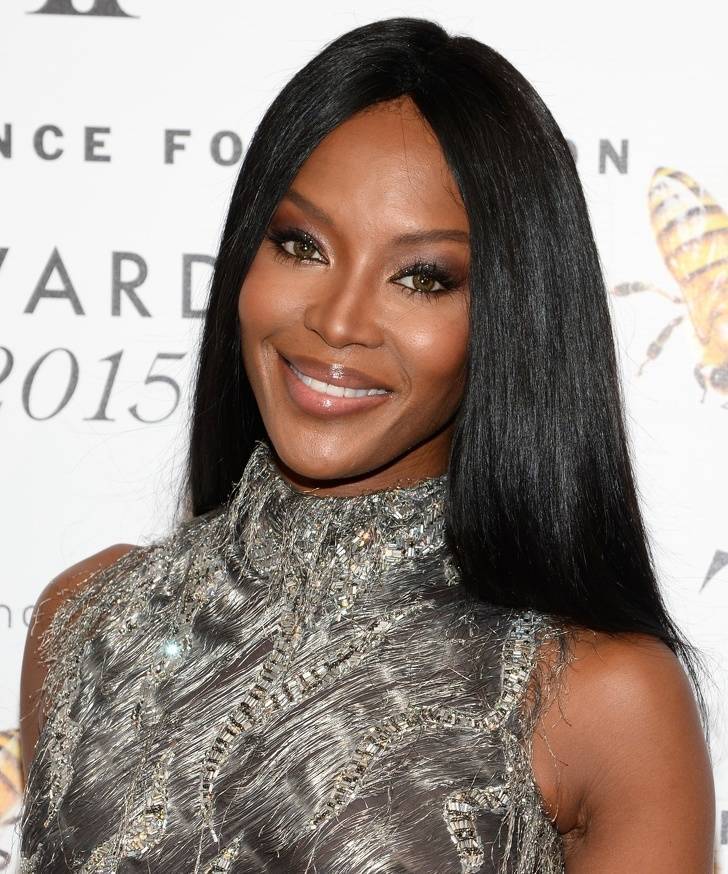 Naomi Campbell who has inspired hundreds of designers and continues to stun us with her looks is Jamaican and Afro-Chinese. 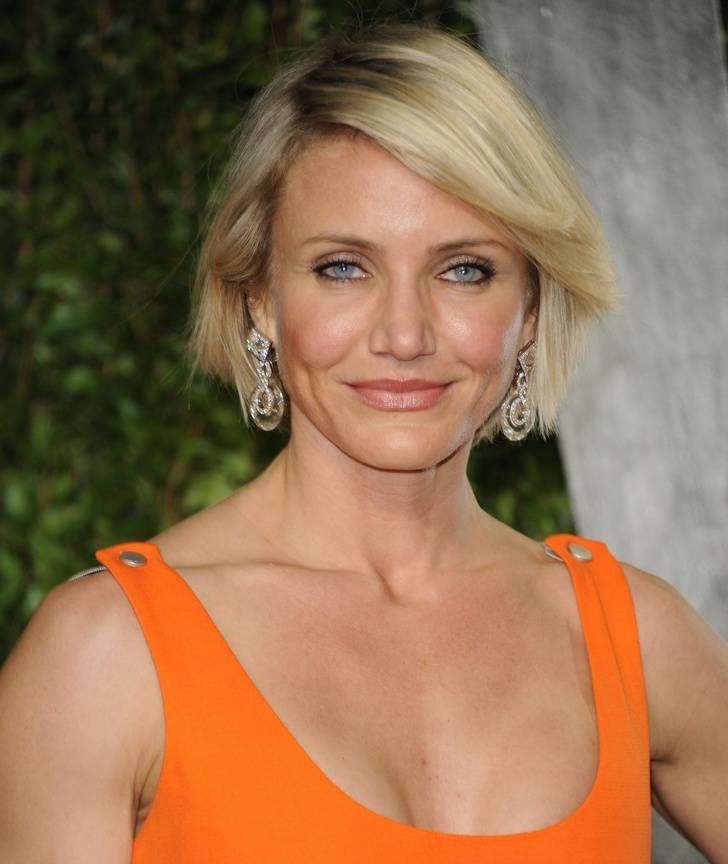 This Bad Teacher with the surname Diaz raised a lot of questions about her ancestry — she is actually part English, German, and Cuban. 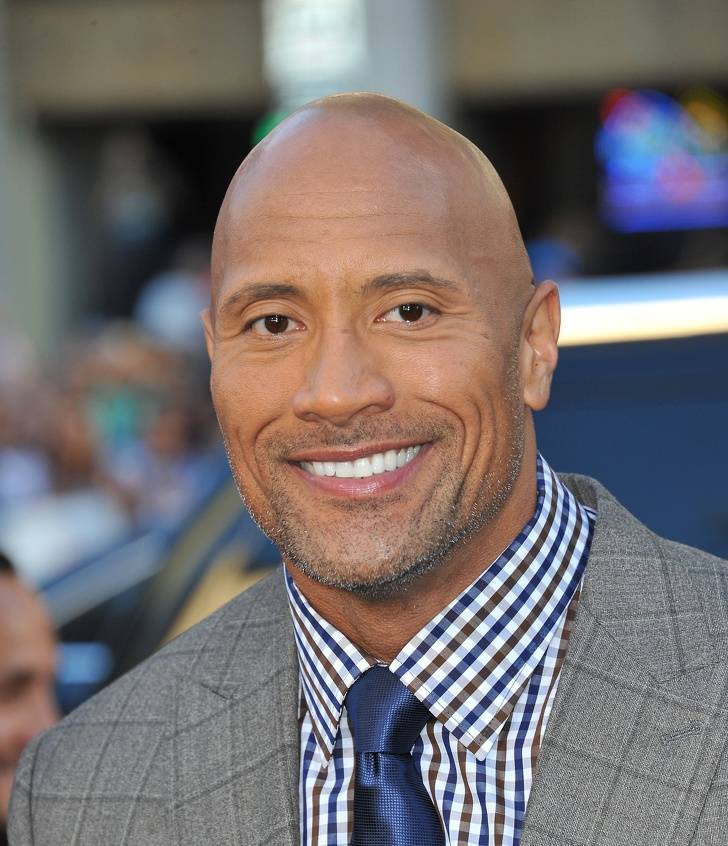 The Rock has quite a rich history genetically speaking since he comes from a family of wrestlers on both sides of his family. He is Black Nova Scotian on his father’s side and Samoan on his mother’s side. 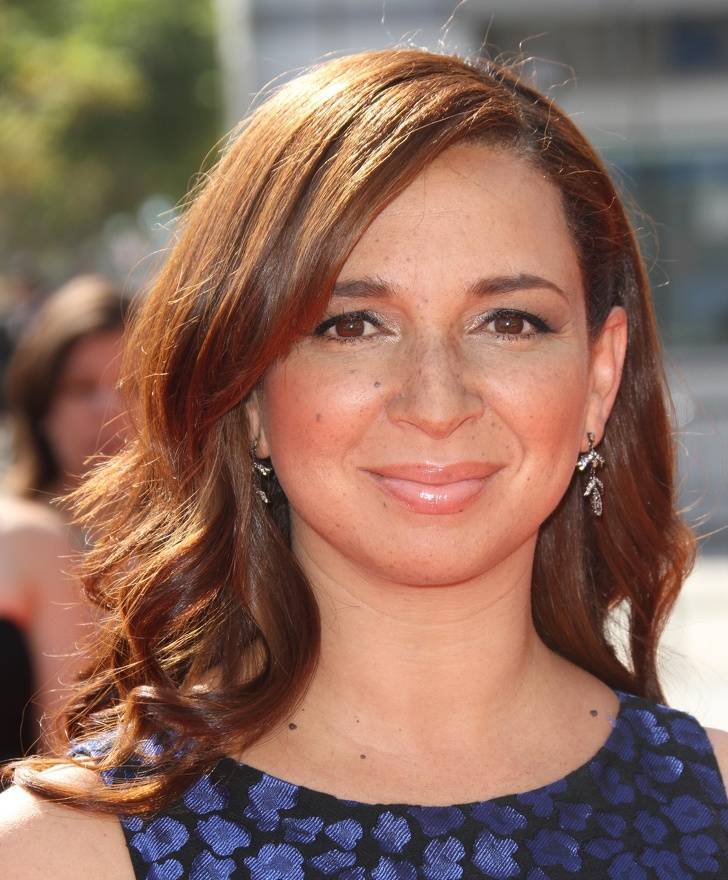 Maya Rudolph has made us all chuckle in her role as the judge on The Good Place, and her talent goes back to her mom, Minnie Riperton. That makes her African-American on her mom’s side and Jewish on her dad’s side. 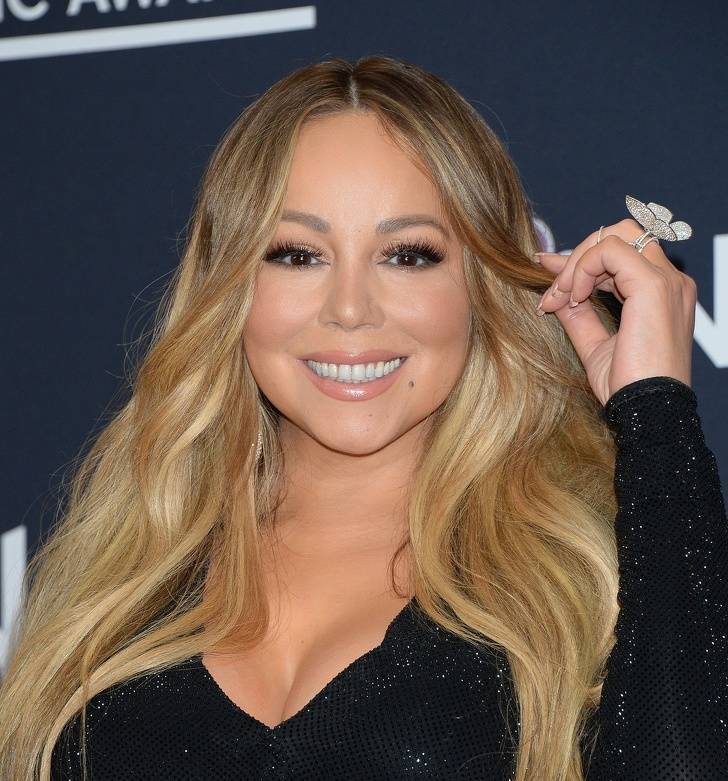 Mariah Carey who’s showed the whole world her magical voice through her music also showed the world how beautiful mixed races are. She has African-American, Venezuelan, and Irish origins. 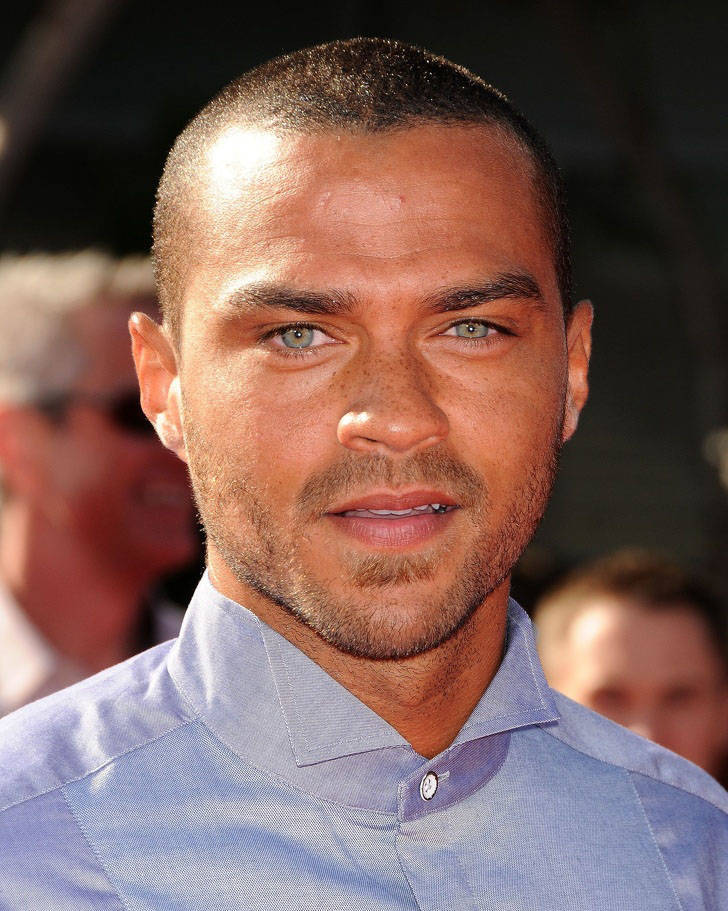 Jesse Williams who can stun anyone with his bright grey eyes is of African-American and Swedish descent. 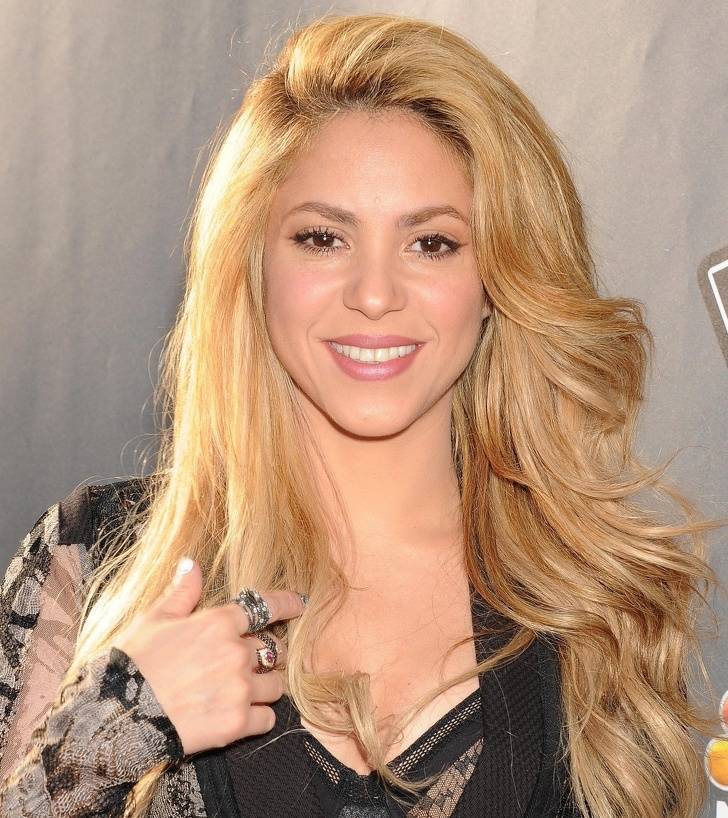 The never-aging queen of pop music is known to be Colombian, however, her full name translates to “full of sunshine” in Arabic. She is Lebanese on her dad’s side and Colombian on her mother’s side. 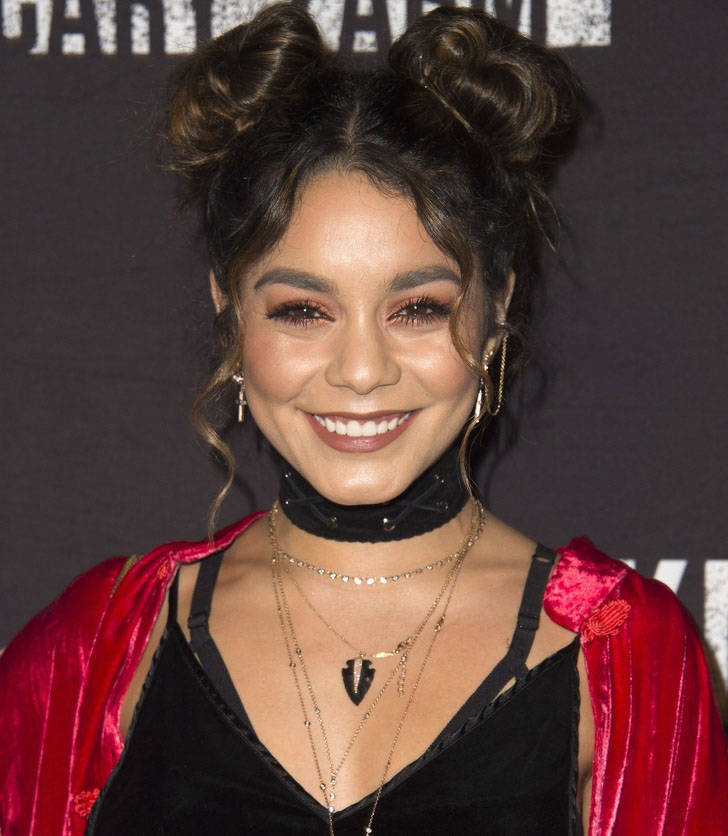 Vanesa Hudgens who gave us life through her role in High School Musical is Native American, Filipino, Irish, and Chinese.