The Mandalorian series: Expectation vs Reality 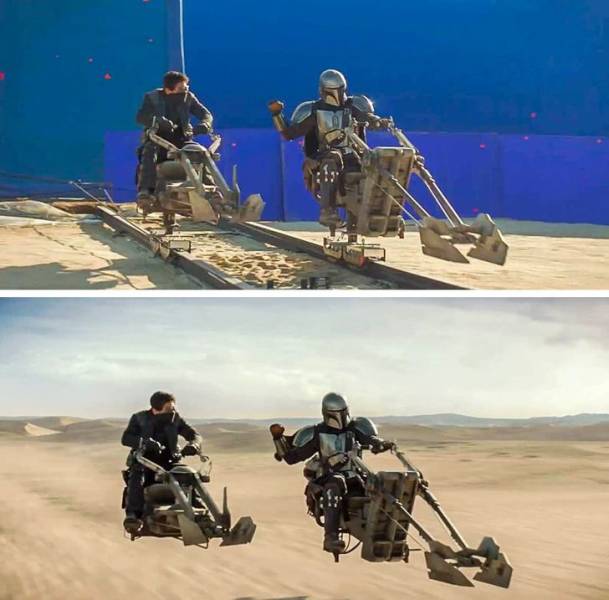 Who would have known what happens during a Doctor Strange production? 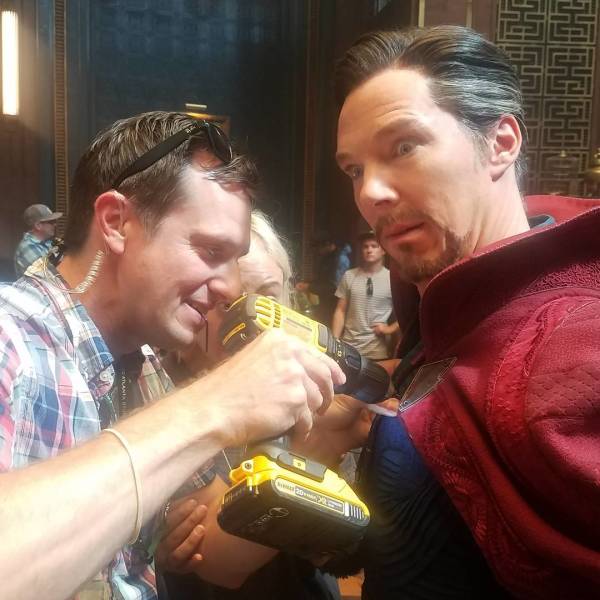 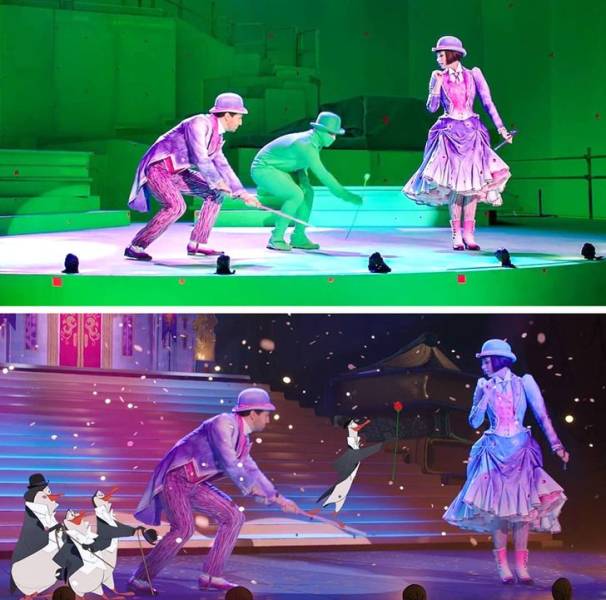 The collage from the movie Kingsman: The Golden Circle 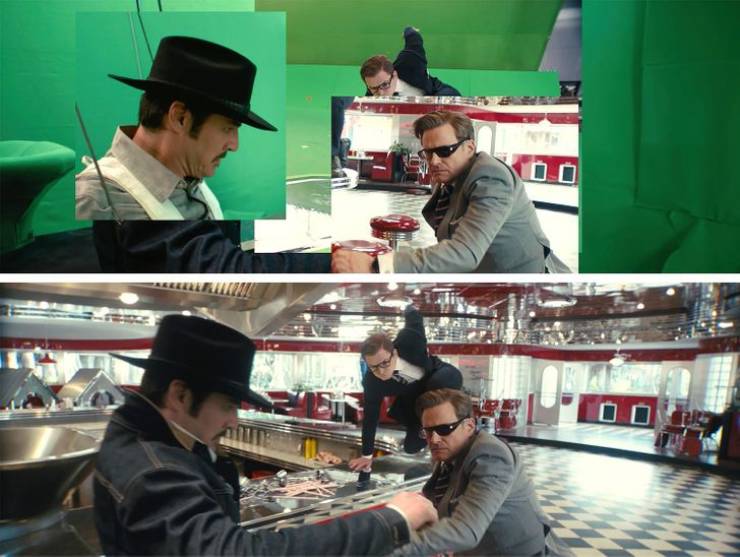 Jumanji: The Next Level is really next level. 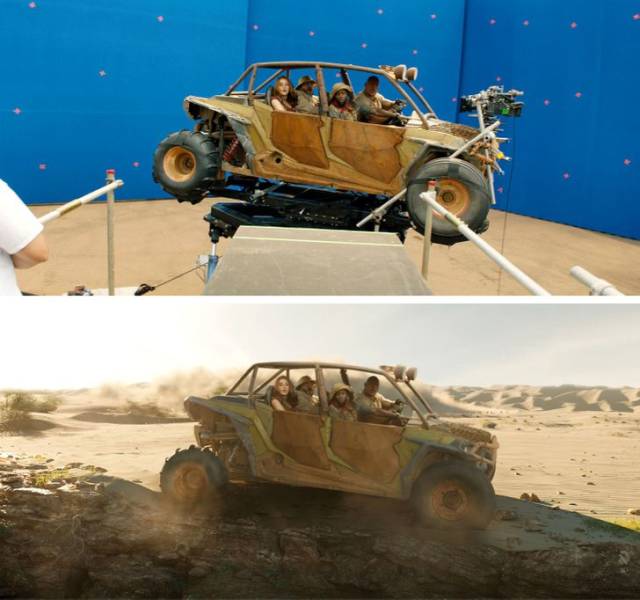 Ghostbusters (2016): this is what this character looks like in reality. 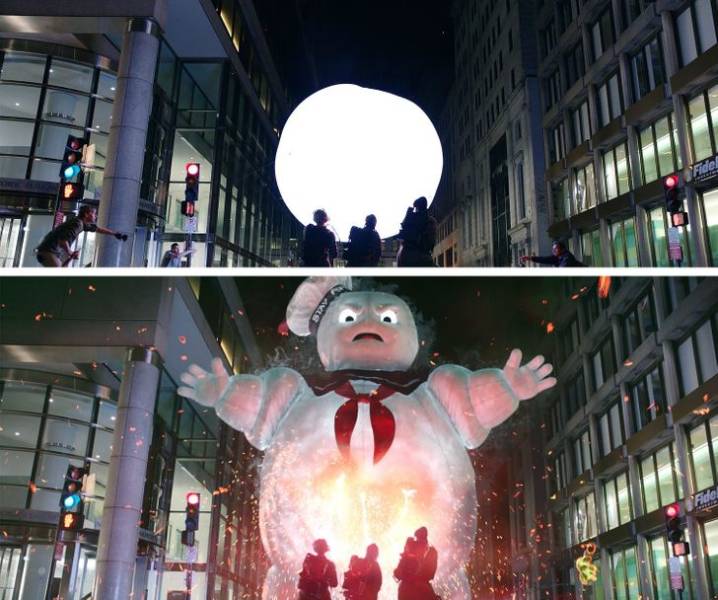 Alice Through the Looking Glass never ceases to amaze us. 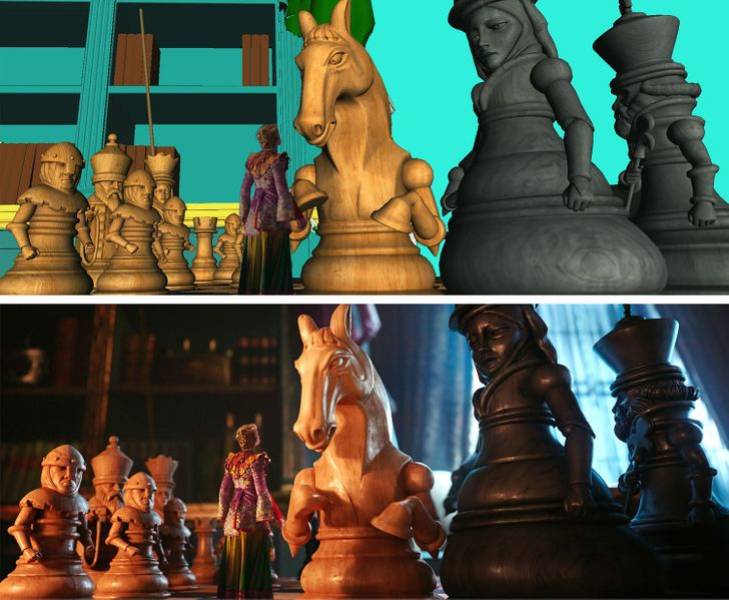 Gigantic and scary in A Monster Calls 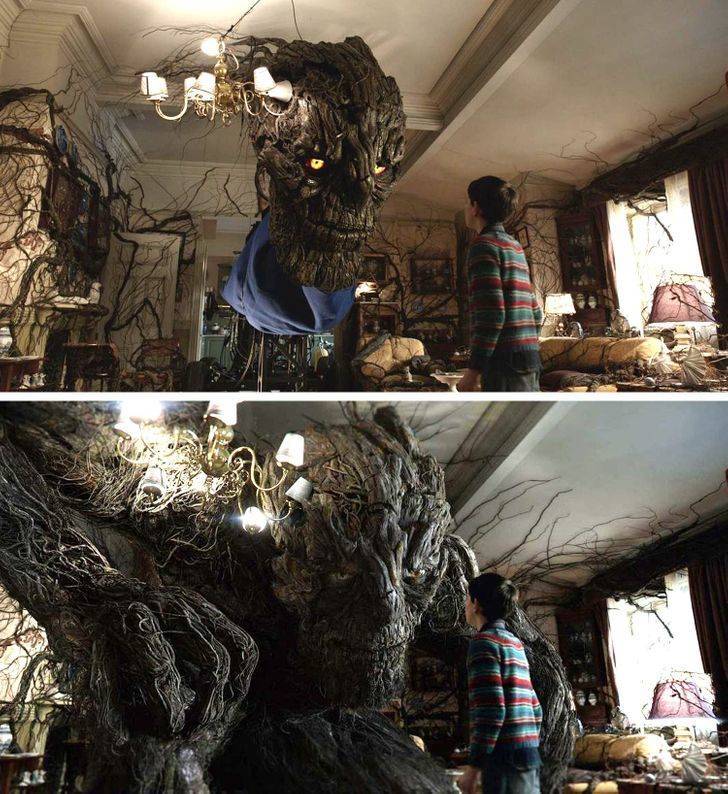 Gemini Man with the young and old Will Smith 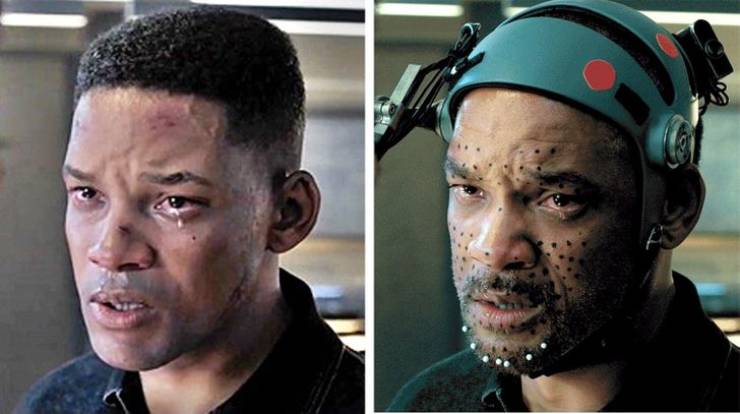 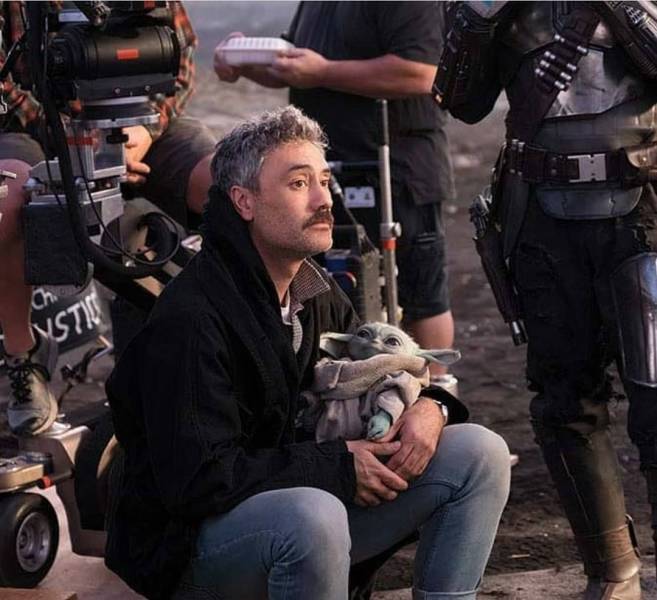 The Amazing Spider-Man with Emma Stone: even the elevator isn’t real here. 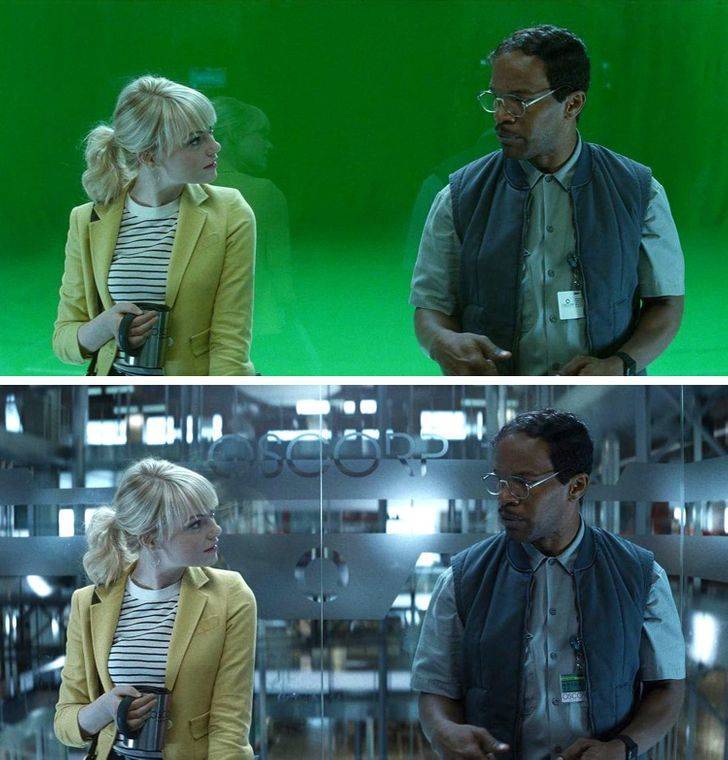 Dolittle and his green men 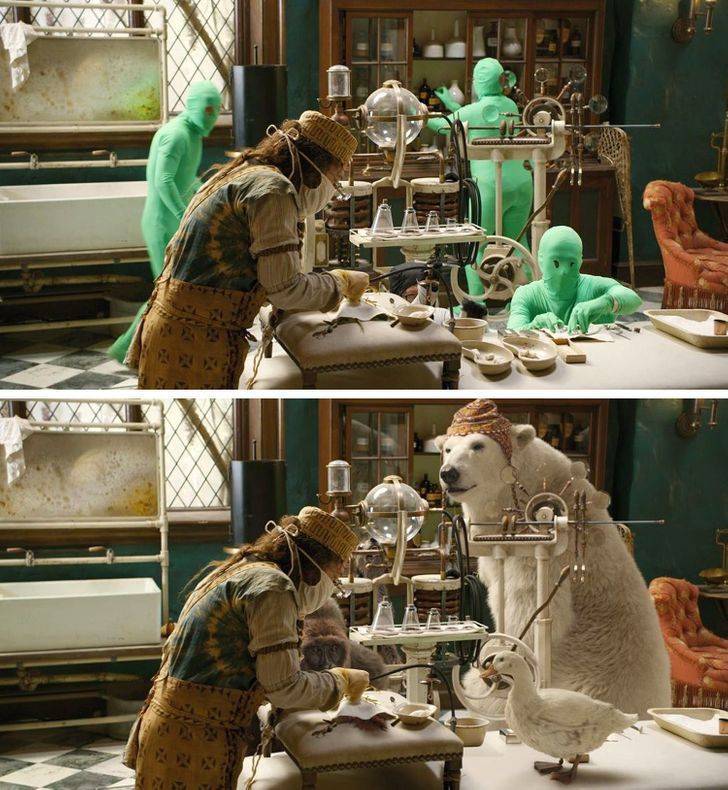 The Call of the Wild: pure magic 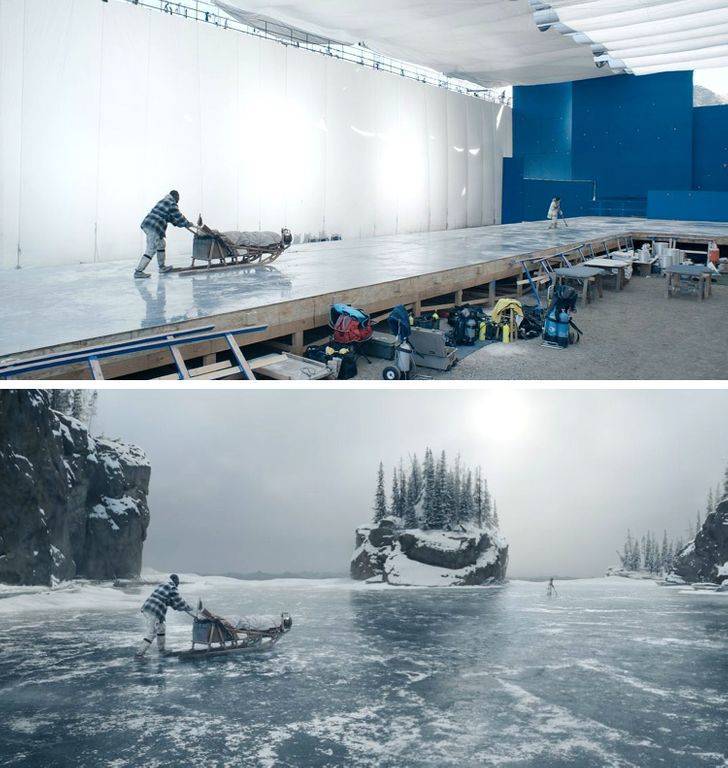 Man of Steel: before and after 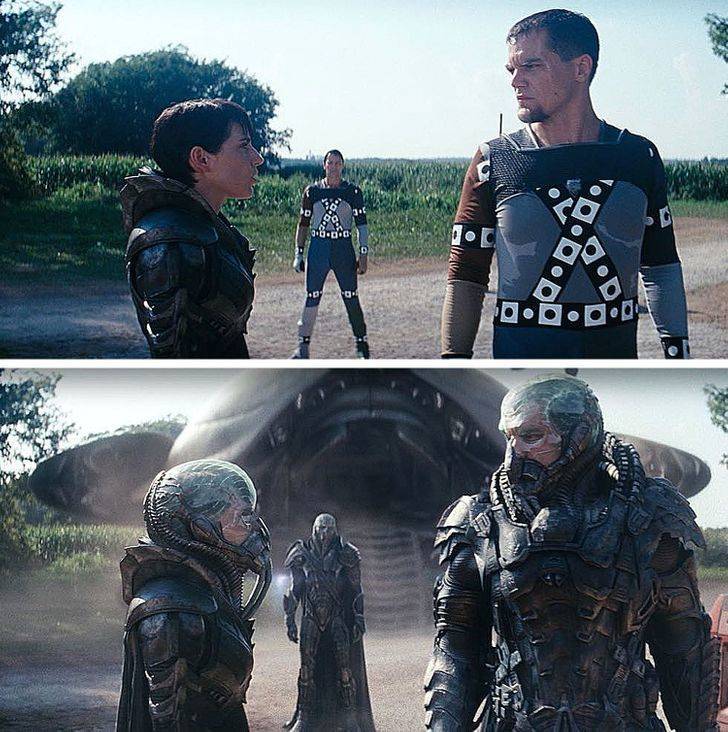 Who knows what these dots are on Mark Ruffalo’s face? They help to create the look of the Hulk. 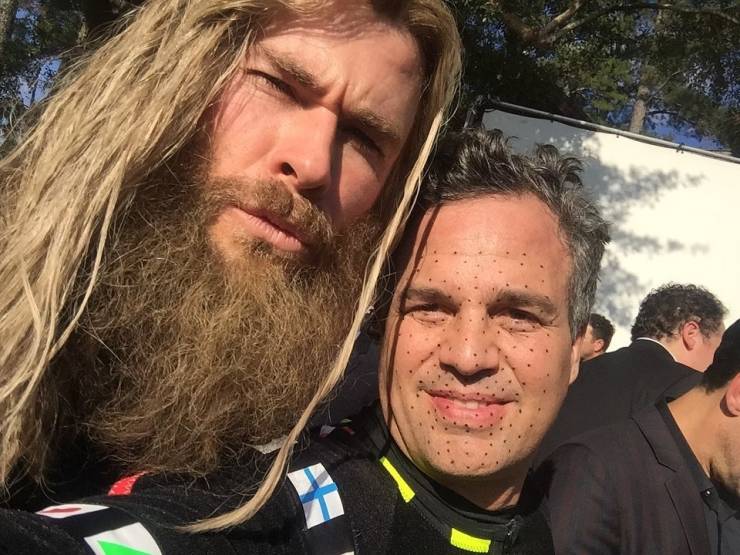 Valerian and the City of a Thousand Planets: this is how the alien race was created. 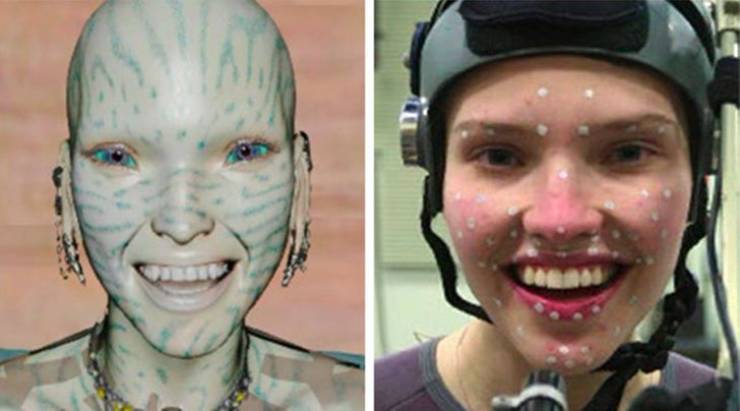 This is how the close-up of a driver is shot. 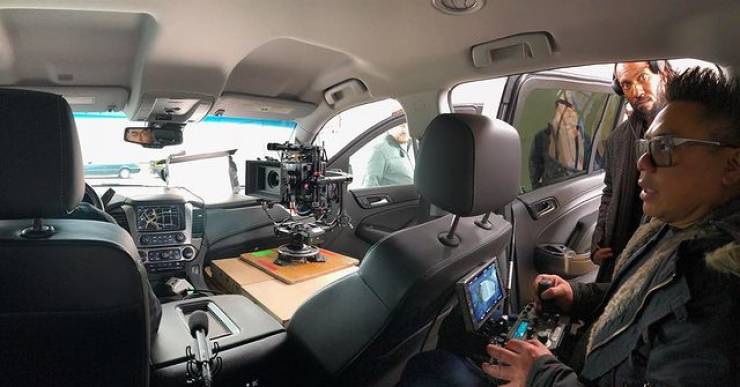 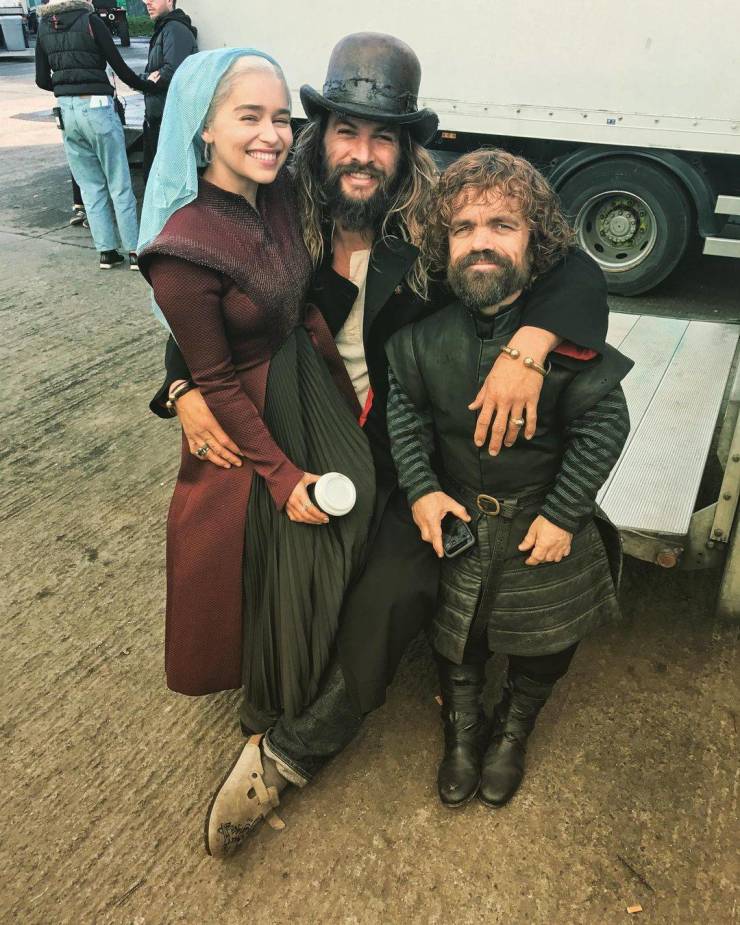 Alita: Battle Angel: this is how the actress becomes the animated character. 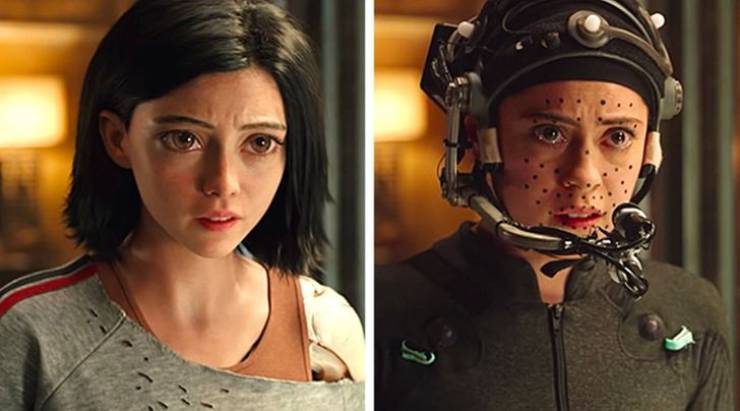 The sweet couple Vision and Wanda 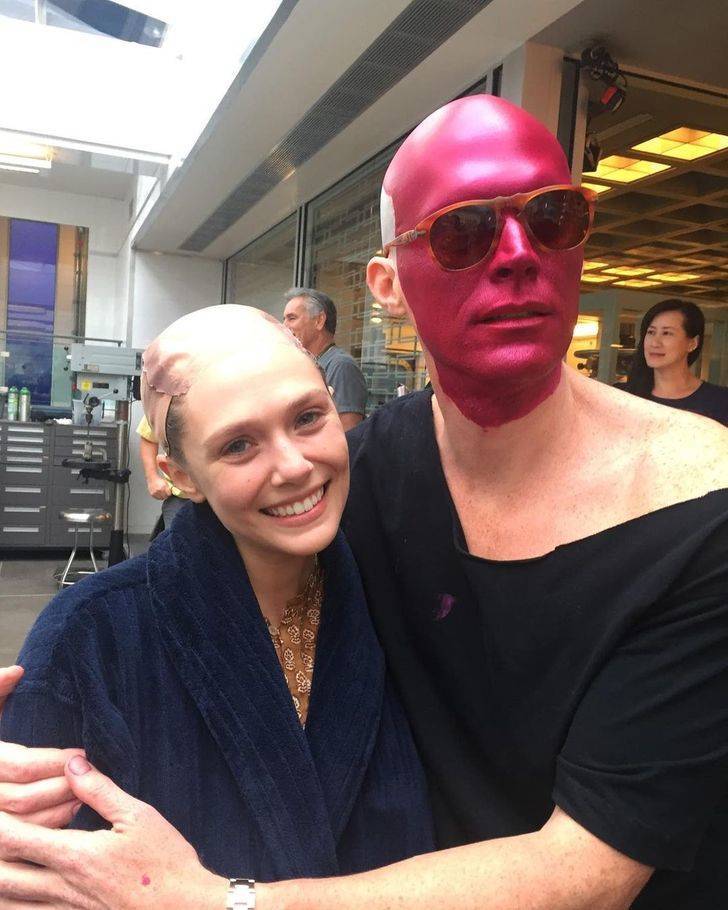 Bonus: To create the famous code of The Matrix (1999), the production designer scanned the symbols from his wife’s culinary books, and then he changed them. 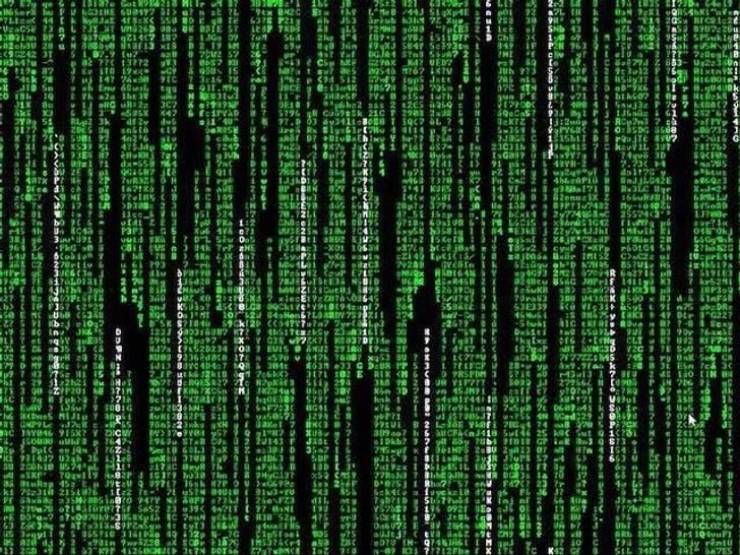