This is an ancient Roman doll made of colored ivory. It was found in the sarcophagus of an 8-year-old kid who lived about 1,800 years ago. 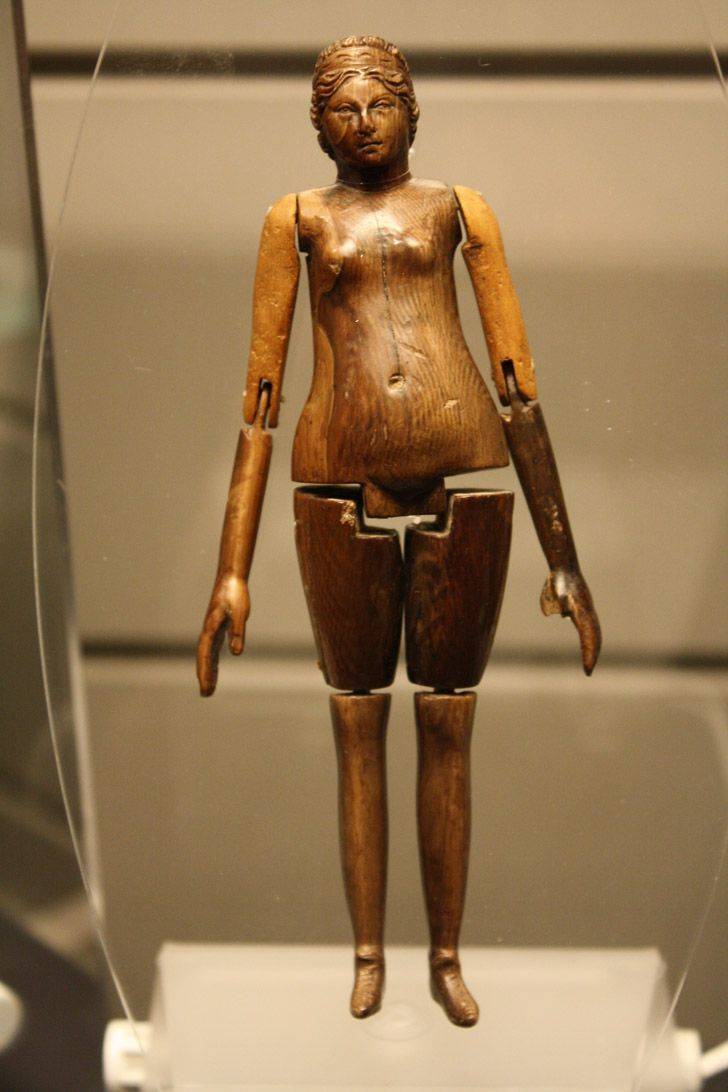 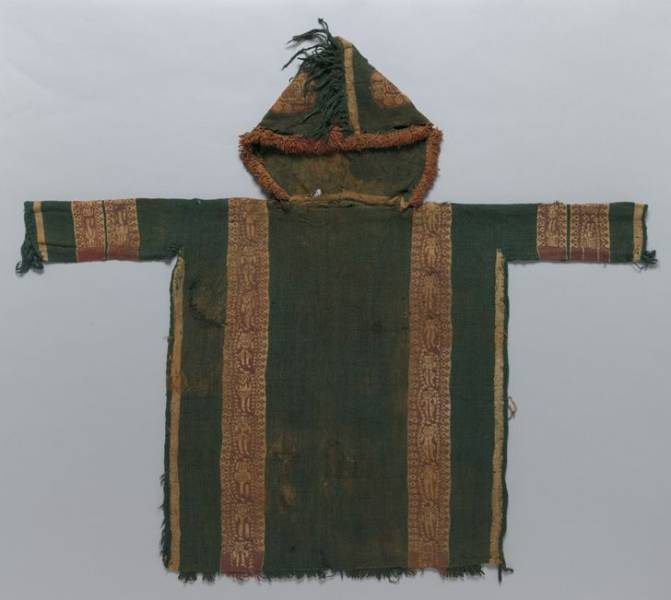 Here’s a loaf of bread that’s partially preserved thanks to carbonization. This piece is more than 1,940 years old. 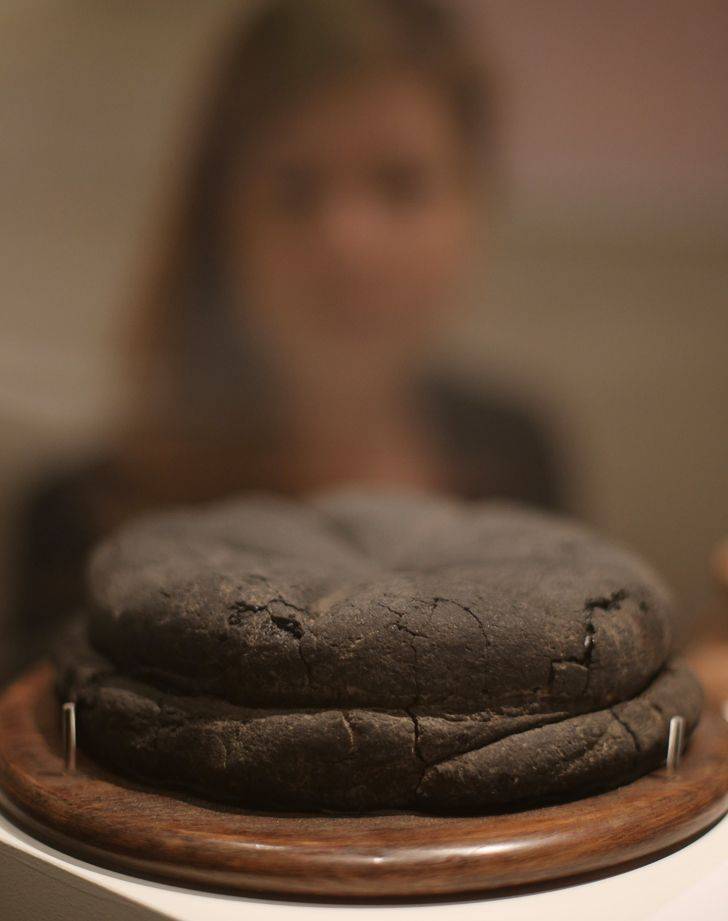 The bread was cooked in 79 CE in Herculaneum and was later buried under the ashes that appeared after the eruption of Mount Vesuvius. In 1930, it was re-discovered from an archaeological site. As a result of this natural disaster, Roman cities such as Pompeii, Herculaneum, and Stabiae were covered with many feet of ash. 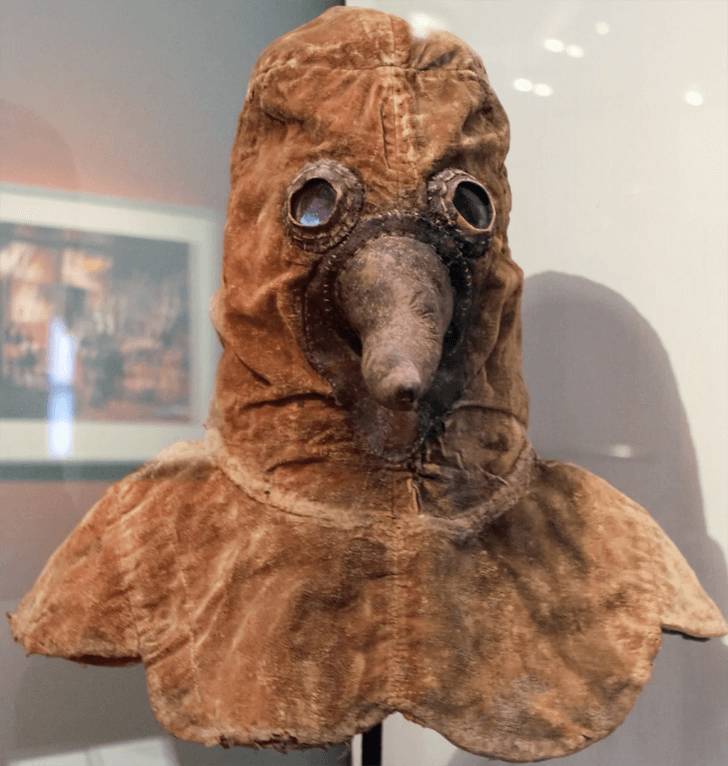 It’s made of a preserved shoulder of beef and half of a wooden box. This meat is about 3,500 years old. It was found near the entrance to a rock burial in Thebes. 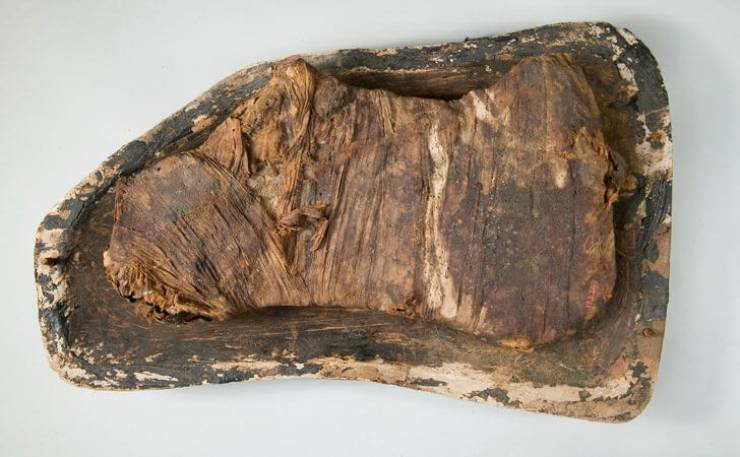 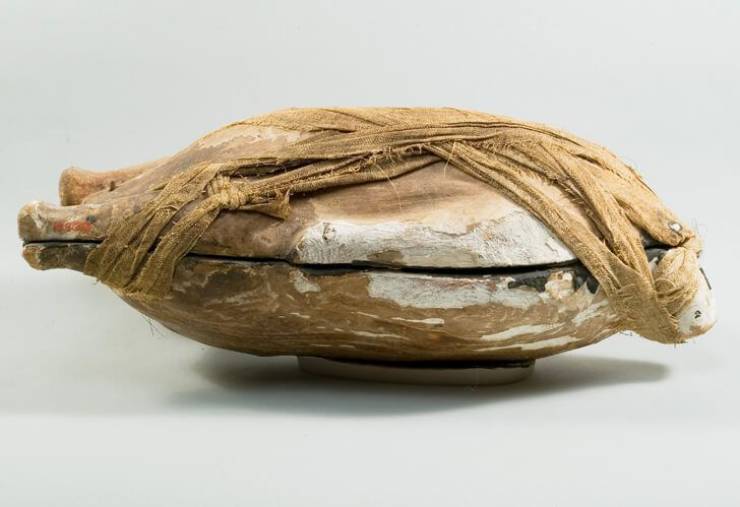 Mechanical prosthesis from the seventeenth century 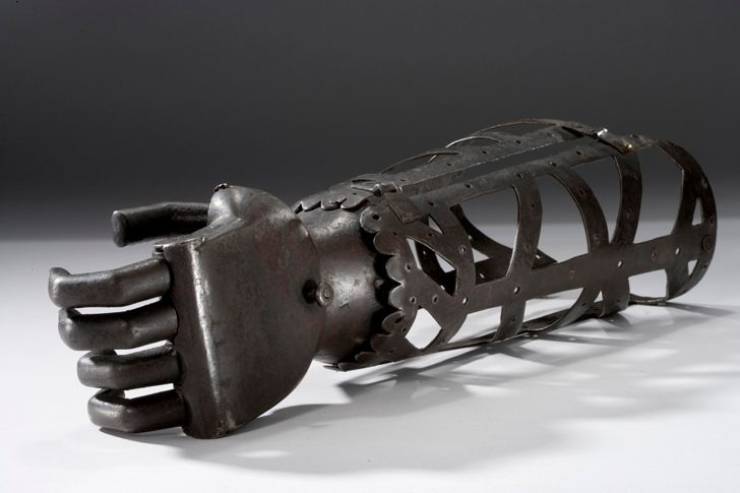 An inkstand with Apollo and the Muses that was made in a workshop of the Patanazzi family in 1584. 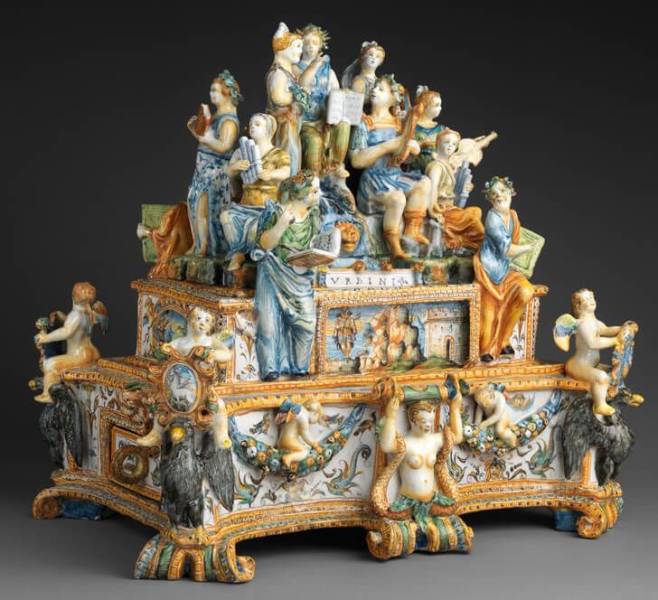 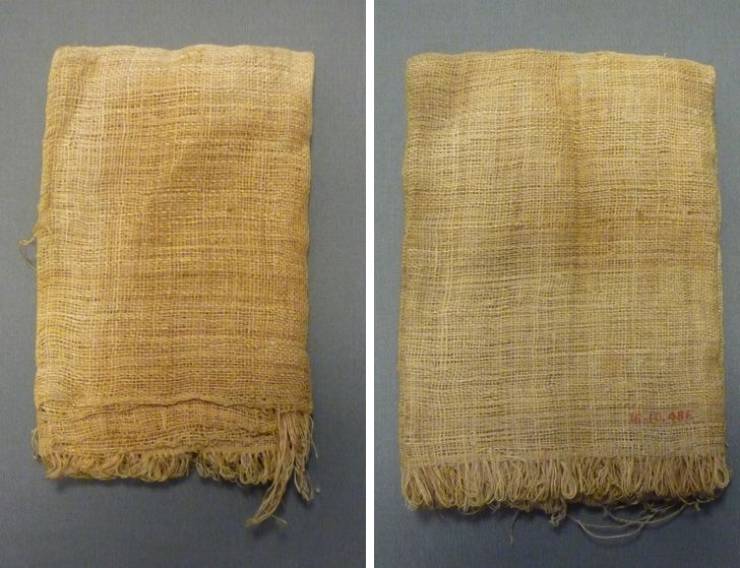 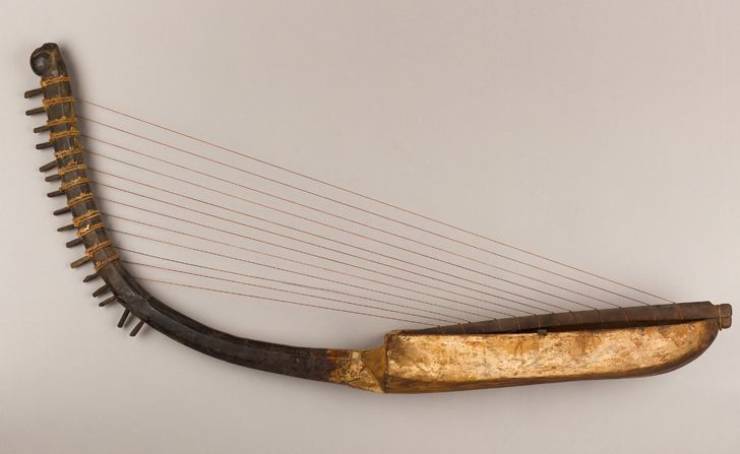 The armor of Ferdinand II, the Holy Roman Emperor, that was made in the 1600s in Italy 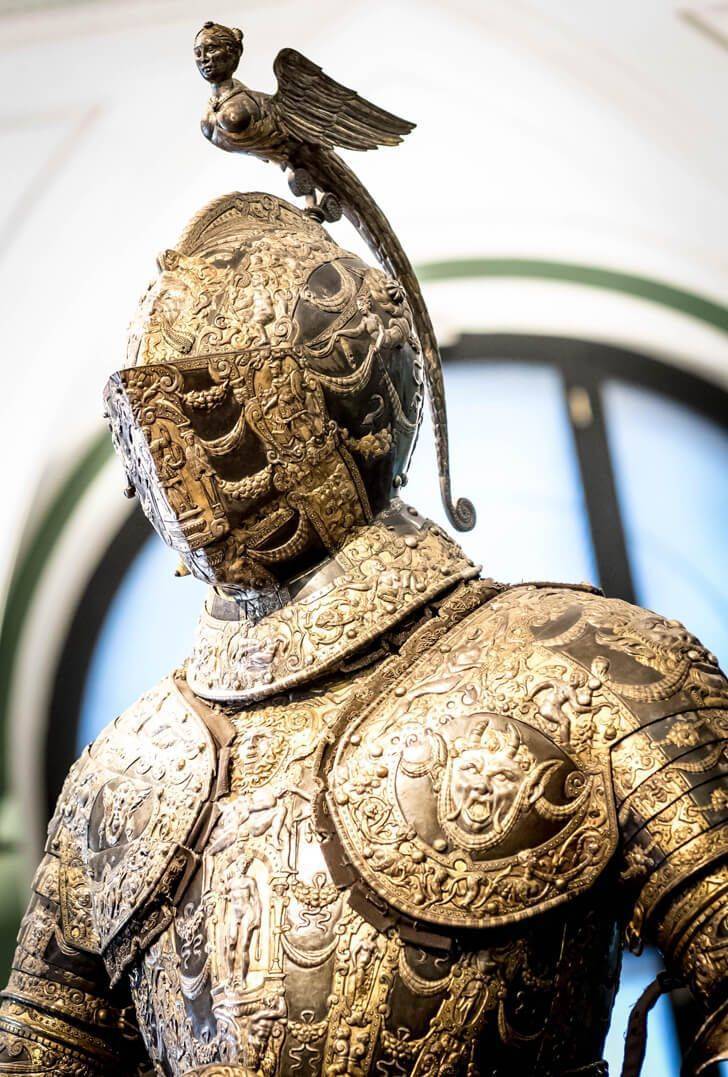 This drawing was made approximately 700 years ago by a 7-year-old boy named Onfim who lived in Novgorod (present-day Russia). 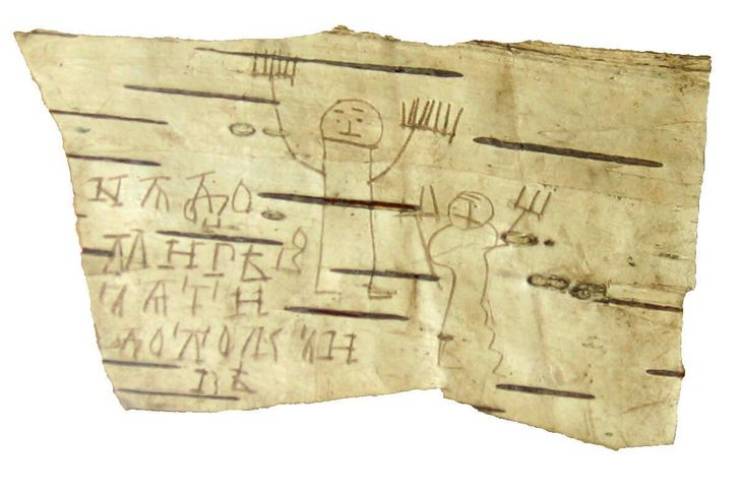 Pope Clement XI’s chariot was designed in a sophisticated manner (the period of the papacy, from 1700 to 1721). 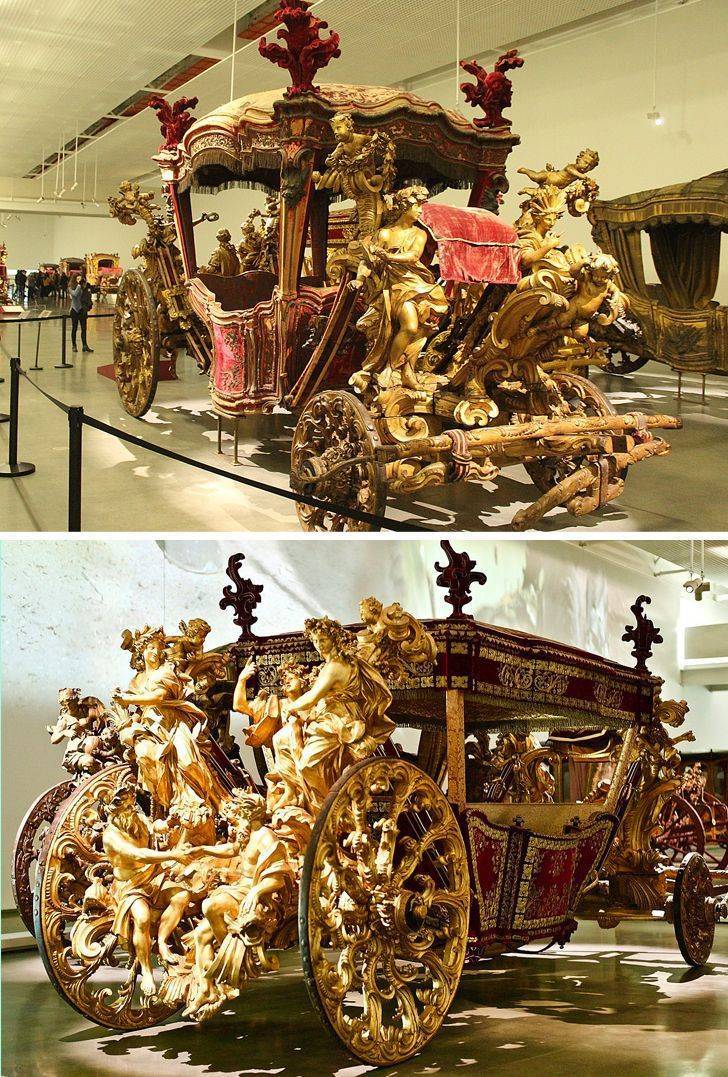 This oak Viking ship was discovered in 1904 near Tønsberg in Norway. The ship was set afloat in the year 820, approximately. 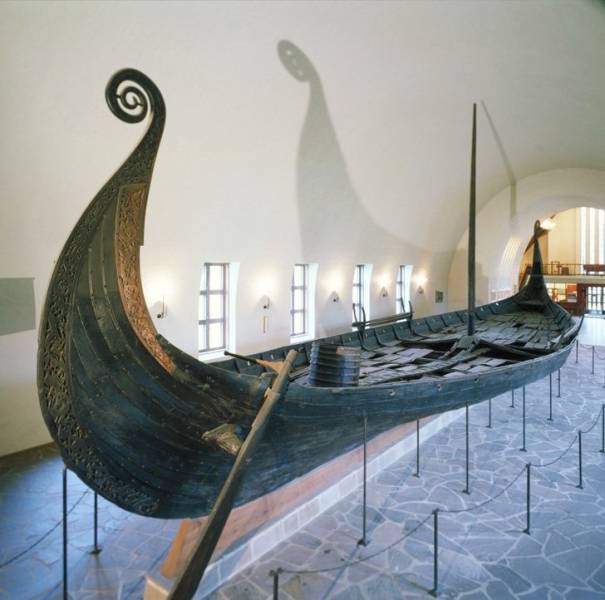 This cream was found in 2003 during the excavation of a Roman temple located in one of the districts of London. If you look closely, you can see a fingerprint on the perfectly preserved white-cream color. By the way, the cream contained animal fat mixed with starch with some tin oxide added. 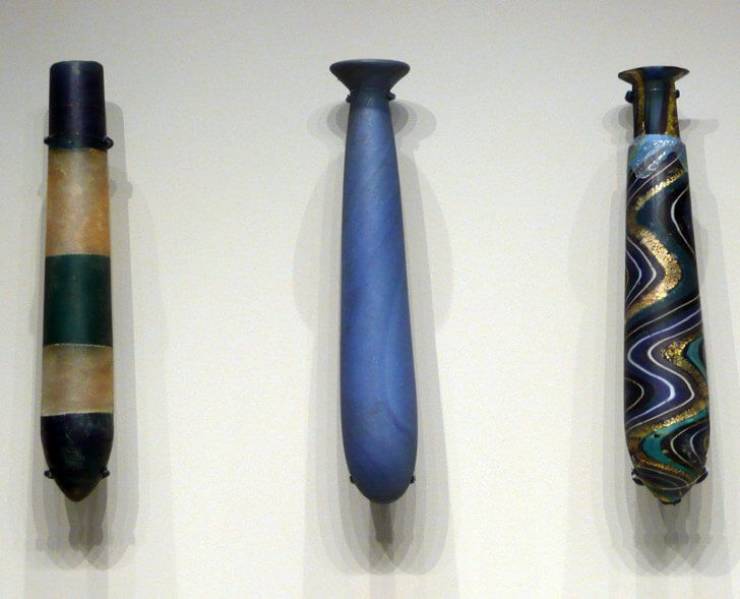 Stone spheres that were found in Scotland — their purpose remains unknown. 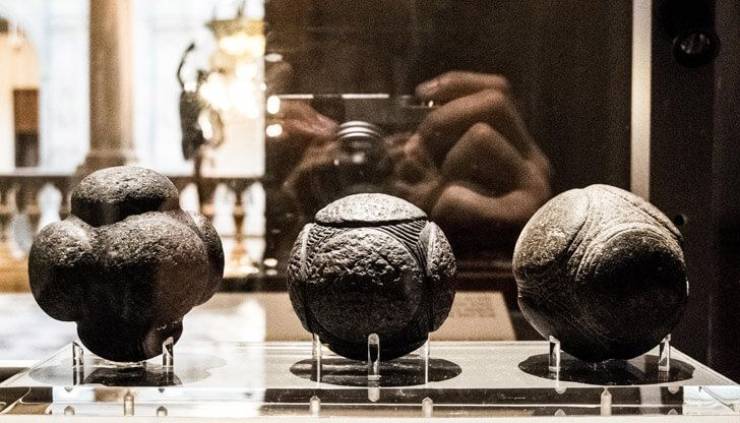 This table fountain was intended to be used for the washing of hands, although it may have been created as much for its decorative value as for its functionality.

This funerary urn from the southern Mexican state of Oaxaca was made between 500 CE and 1,000 CE.