22 Celebs Whose Genealogy Is A Wild Cocktail Of Different Races 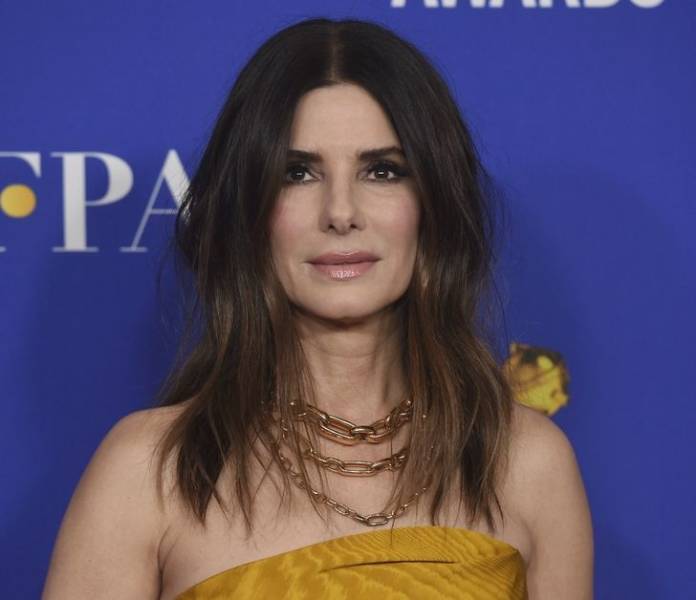 Sandra Bullock was born in Washington, but before the age of 12, she spent most of her time in Nürnberg. Her father is American and her mother is German. 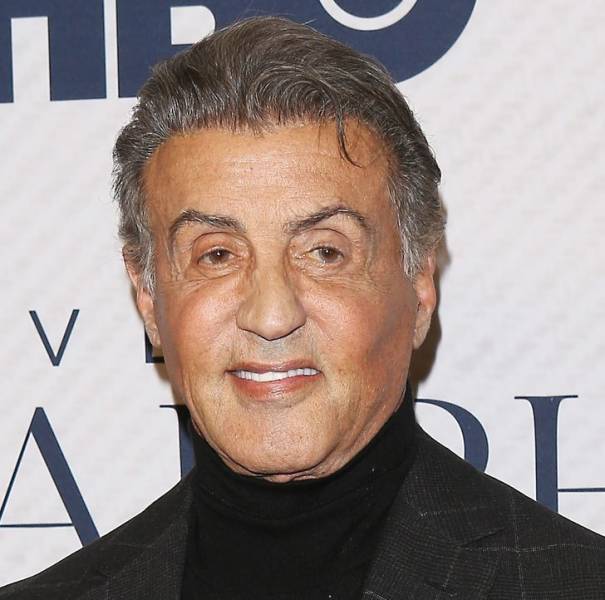 Sylvester Stallone is of Italian, French, and Eastern European descent. 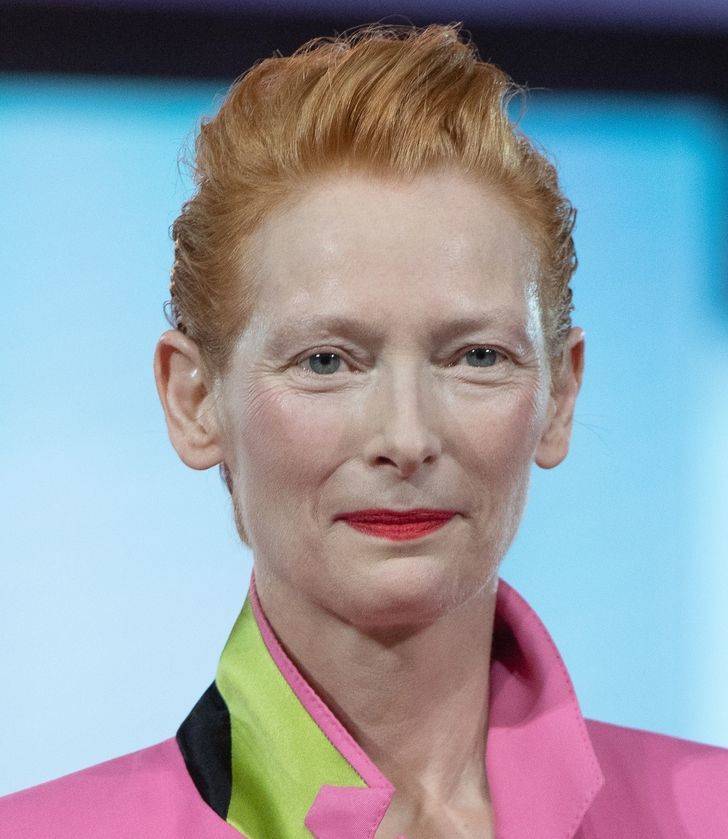 The actress was born in London. She comes from the ancient Scottish family of Swinton, and her mother is Australian. The actress is Scottish. 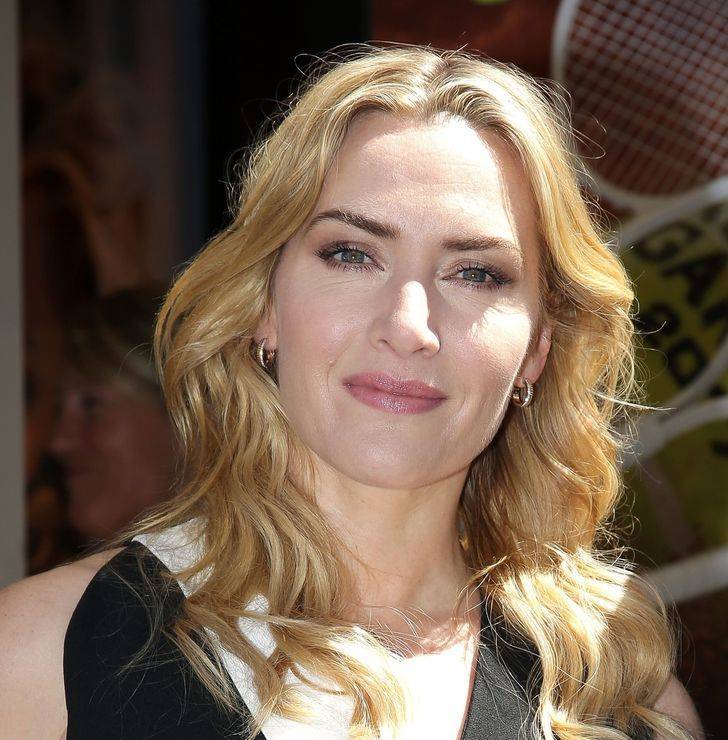 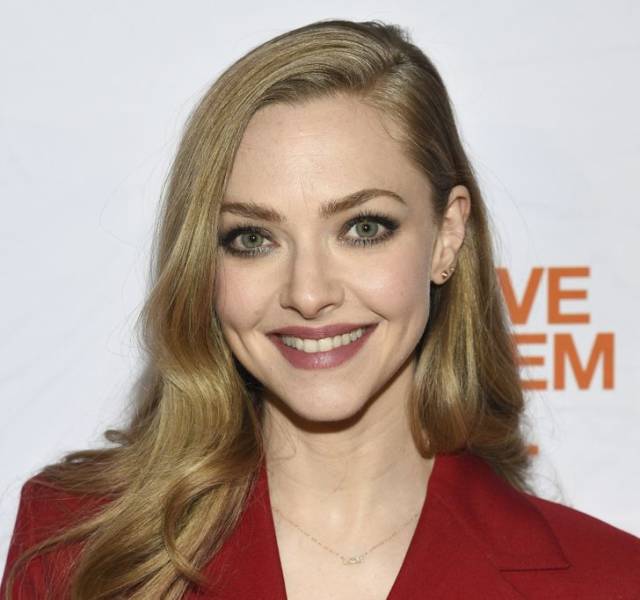 The actress has German, English, Scottish, Irish, and Welsh roots. 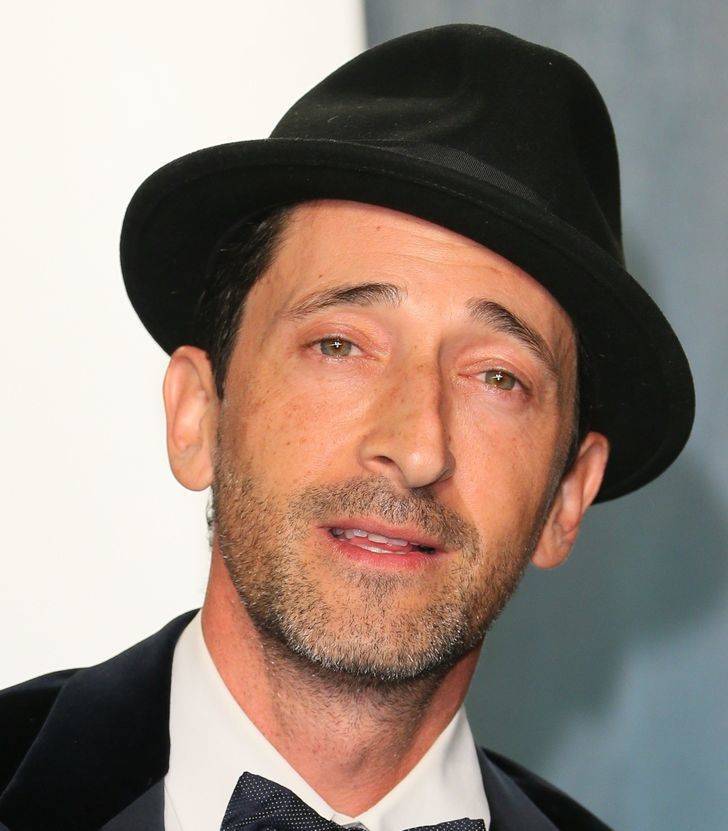 Adrien Brody’s father is of Polish-Jewish descent, and his mother is the daughter of a Hungarian aristocrat and a Czech-Jewish mother. 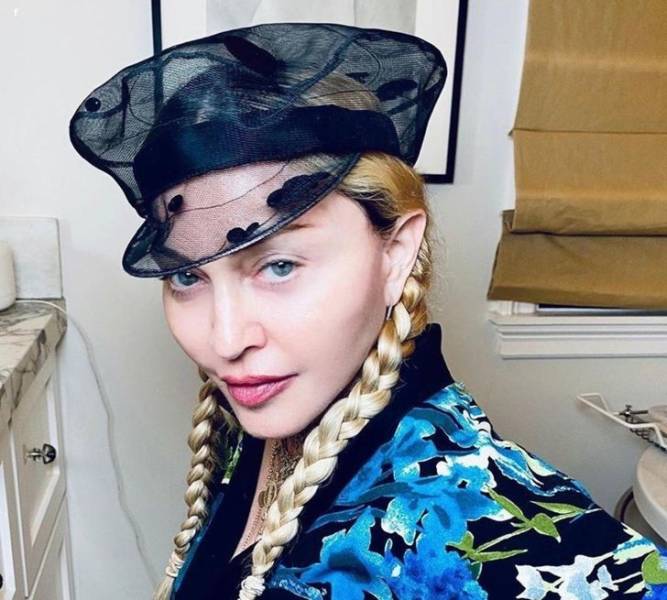 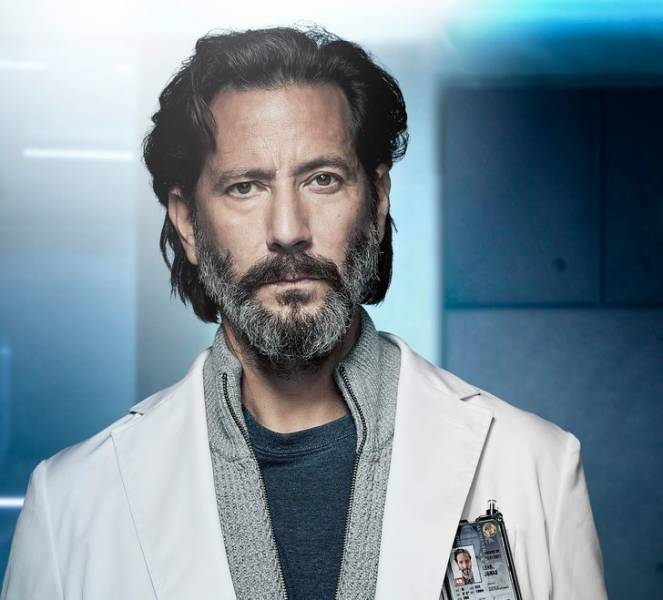 Henry Ian Cusick was born in Peru. His mom is Peruvian, and his dad is Scottish. When he was only 2 years old, the family moved to Spain, and later, to Trinidad and Tobago. 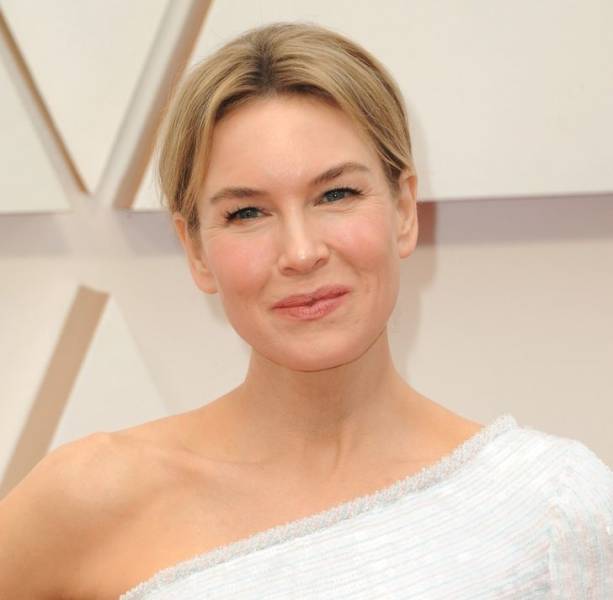 Renée Zellweger’s father is Swiss, and her mom is of Norwegian and Kven descent. 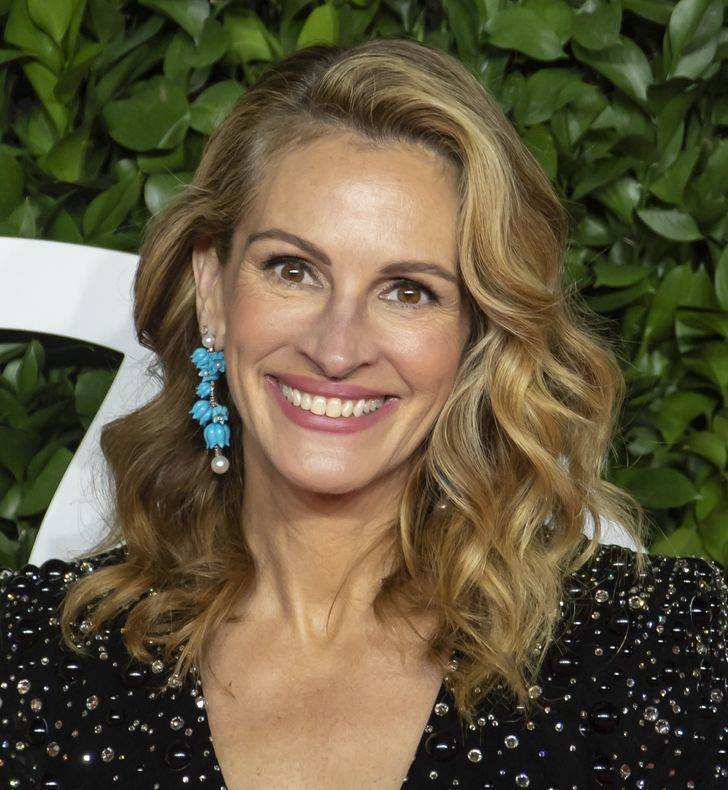 The actress’s father has English, Welsh, Scottish, and Irish genes, and her grandmother was Swedish. 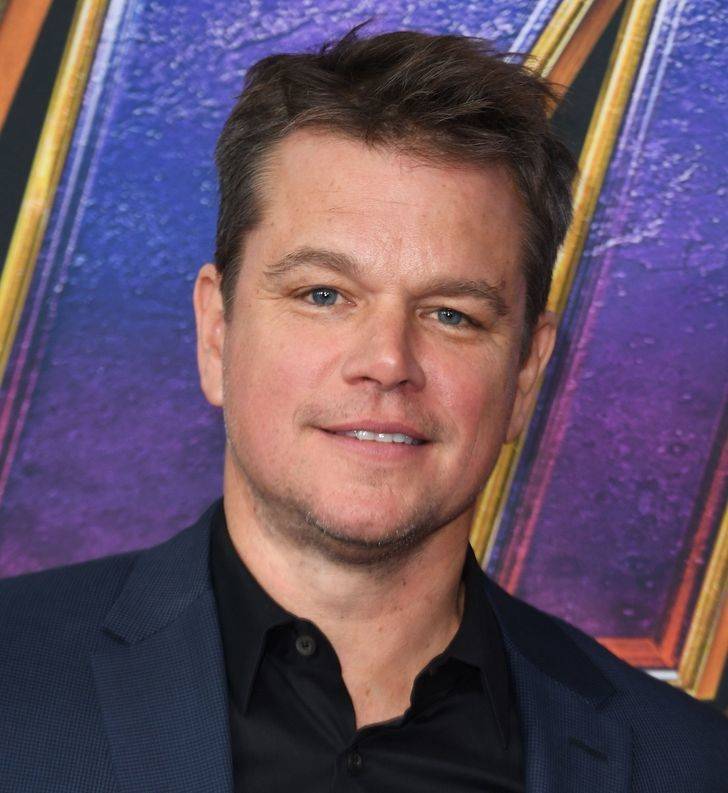 The father of the famous actor had English and Scottish roots. His mother was a university professor with Finnish and Swedish roots. 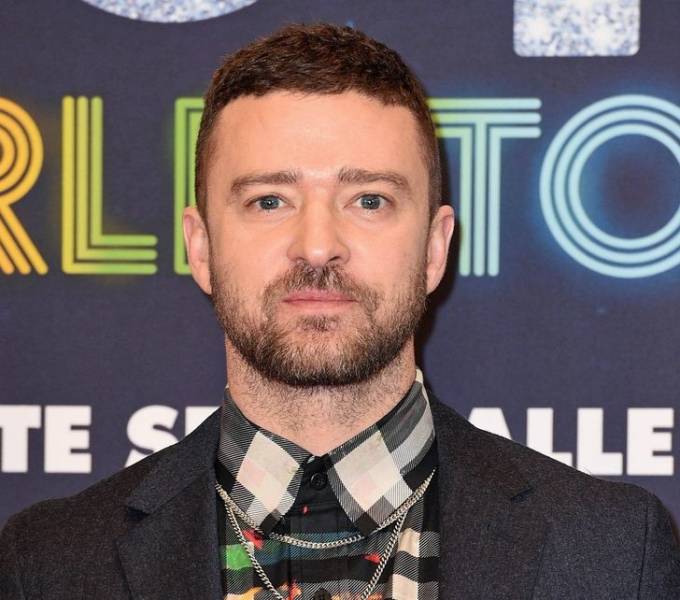 Anne Hathaway was born to a lawyer and an actress. Her mother is Irish and her father has French, German, English, and Irish roots. 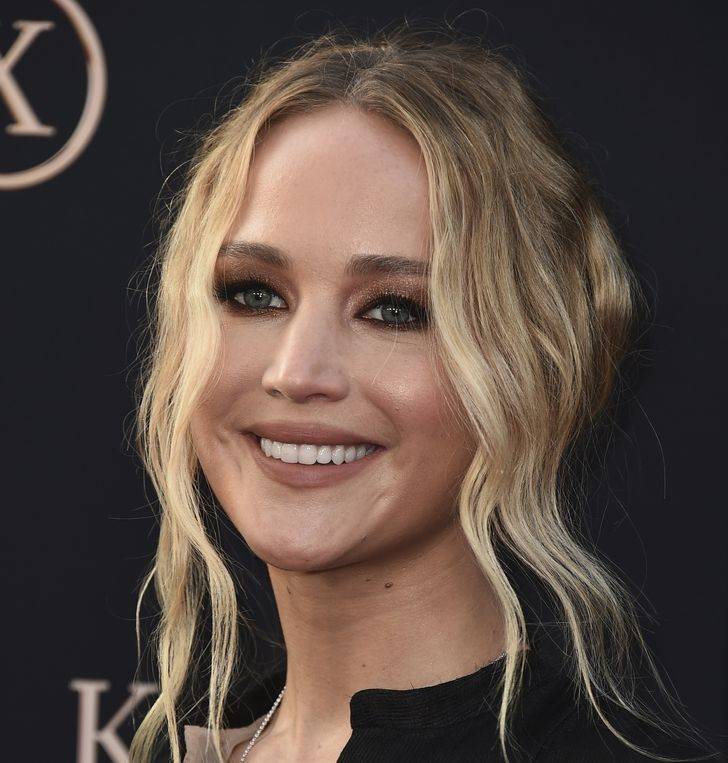 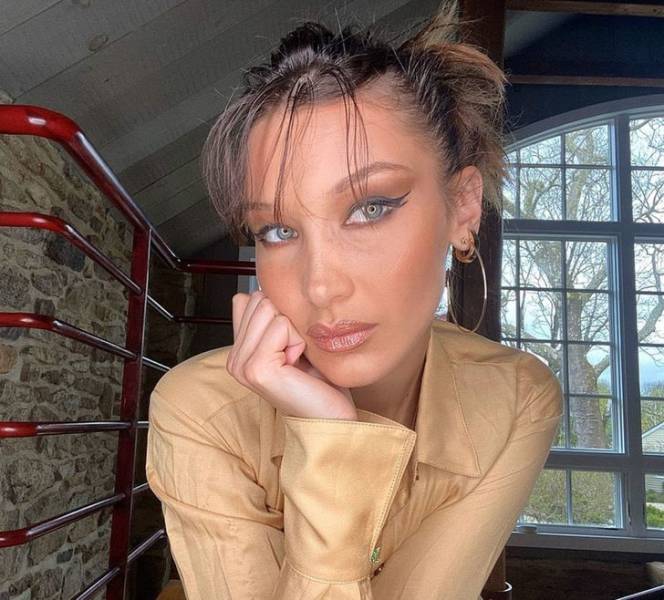 The supermodel was born in Washington, D.C to a family of a Dutch model and an American from Palestine. 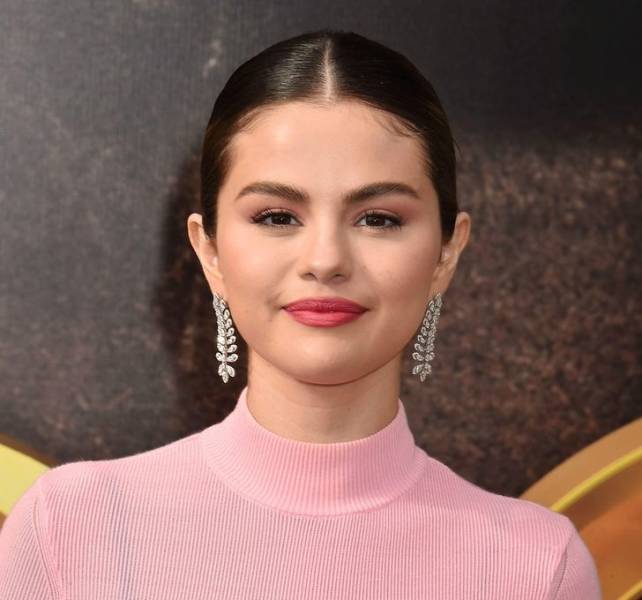 Selena Gomez was born in 1992 in Texas. Her father is Mexican and her mother is Italian. 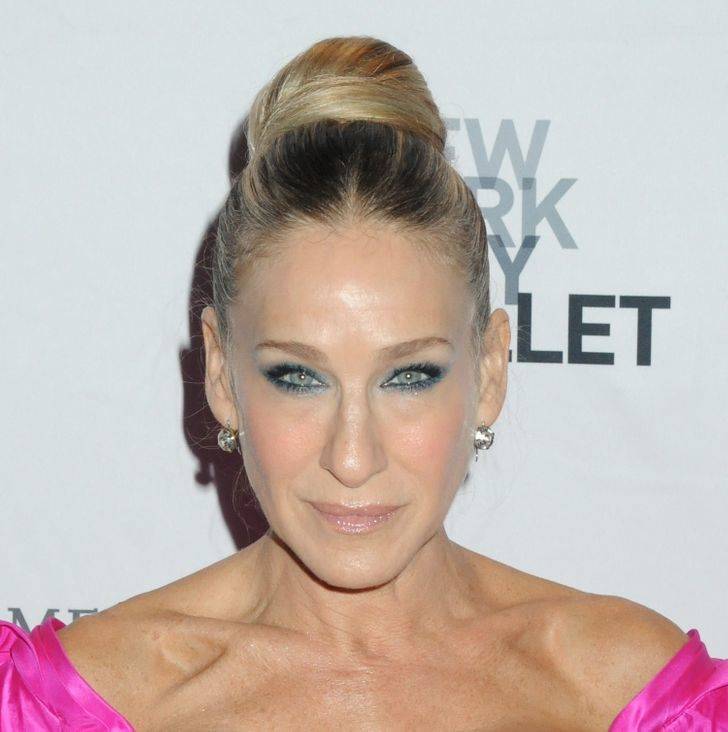 Sarah Jessica Parker’s father is Jewish and from Eastern Europe, and her mother has German and English blood. 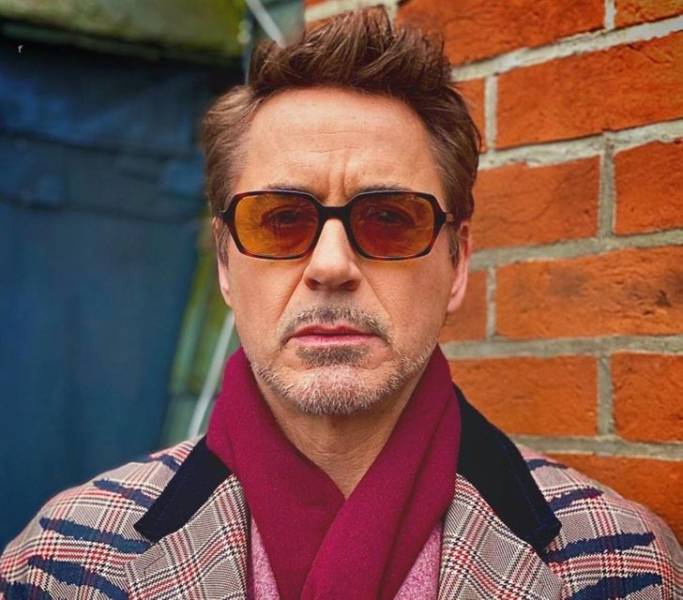 The father of the actor is half-Lithuanian-Jewish, 1/4 Hungarian-Jewish, and 1/4 Irish. His mother has German, Swiss, and Scottish roots. Cherilyn Sarkisian has an Armenian American father and a mother whose predecessors are Irish, English, German, and Cherokee. 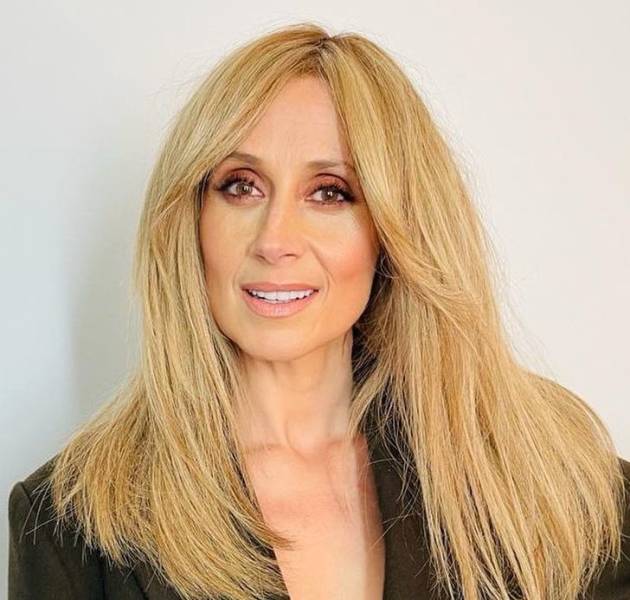 Lara Fabian is the only daughter born to a Belgian father and a Sicilian mother. 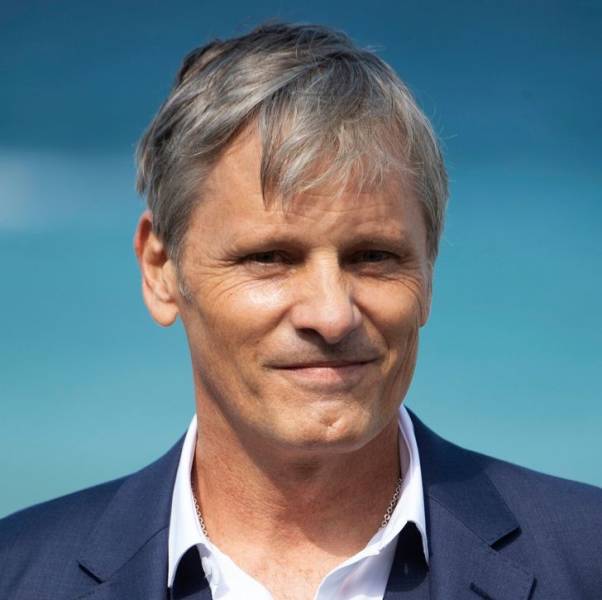 Viggo Mortensen has a mix of different nationalities, including Danish, American, Canadian, and Norwegian.

Previous 22 Things Non-Americans Really Love About USA
Next What True Love Looks Like?