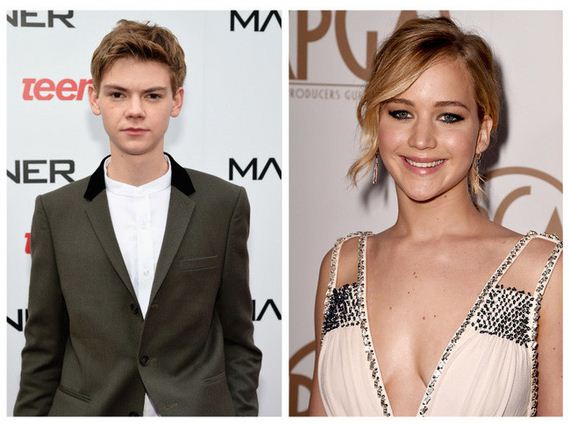 Thomas Brodie-Sangster and Jennifer Lawrence are both 24.

Fame has an odd effect on people. Celebrities seem to either mature at ten times the normal rate or become a walking fountain of youth as soon as they star in their first movie.

Jim Parsons and Andrew Lincoln are both 41. 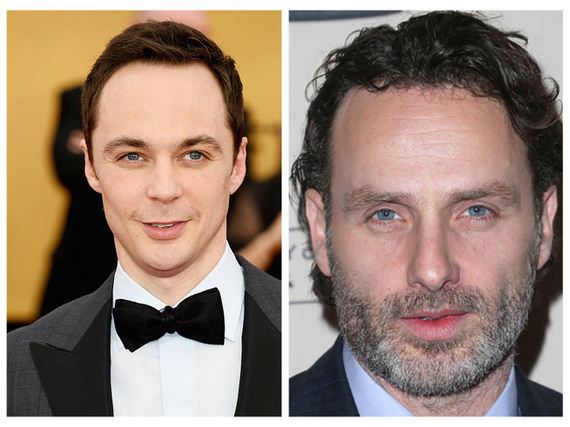 Michael Cera and Hafthór Júlíus Björnsson are both 26. 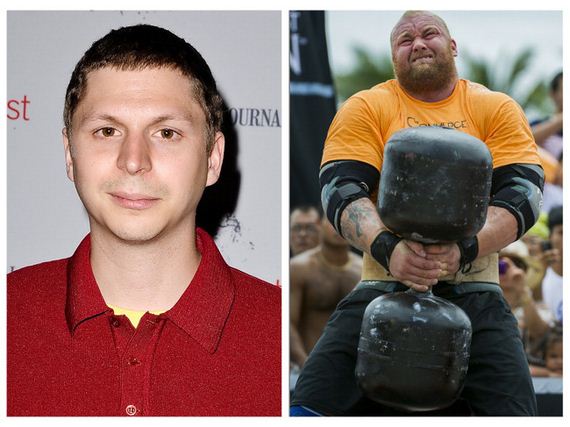 Halle Berry and Robin Wright are both 48. 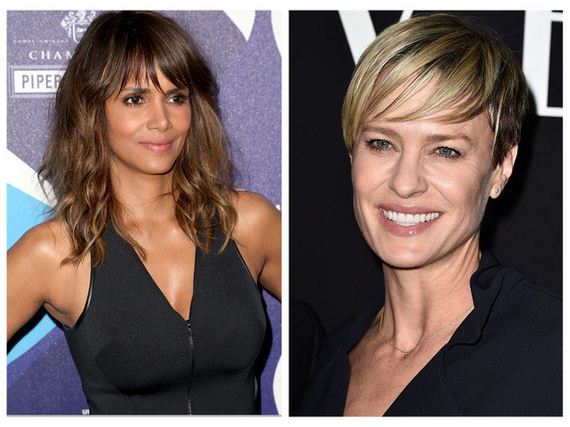 Chuck Norris and Michael Gambon are both 74. 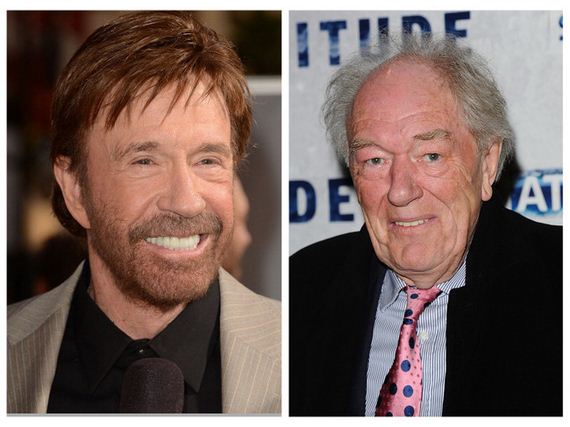 Martin Freeman and Jared Leto are both 43. 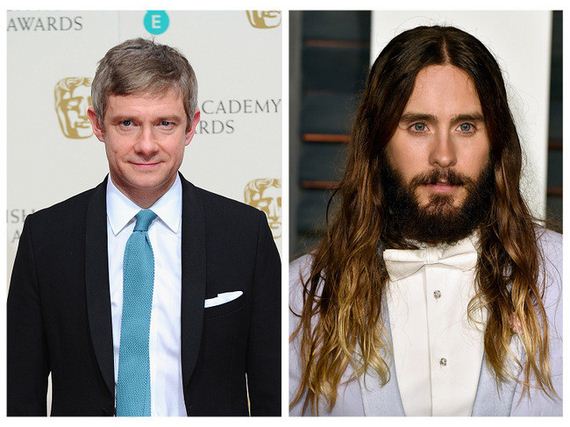 Nikolaj Coster-Waldau and Nick Offerman are both 44. 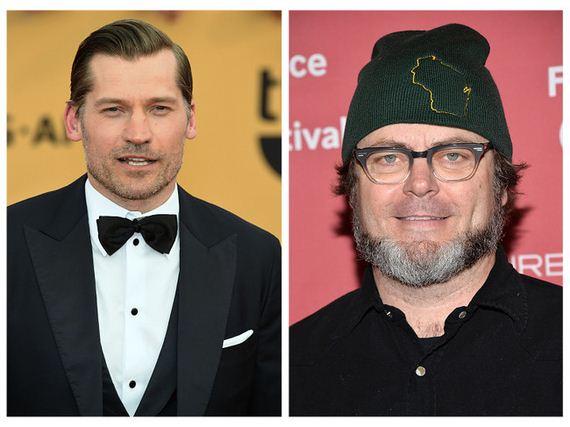 Keanu Reeves and Nicolas Cage are both 50. 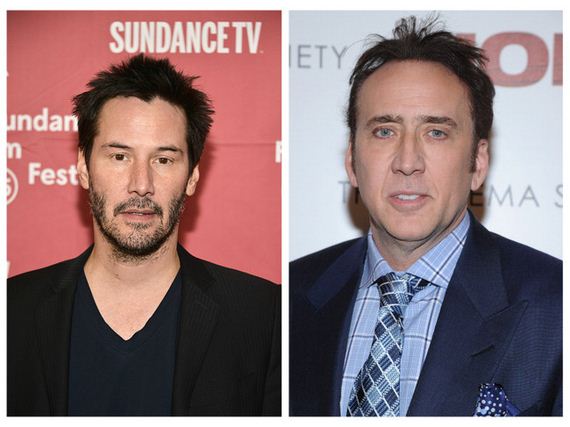 Chris Evans and Elijah Wood are both 34. 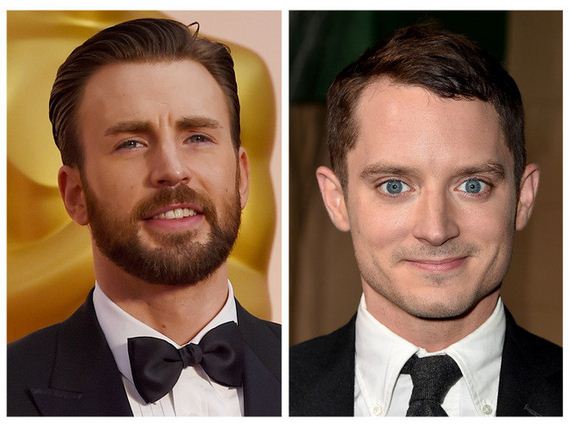 George RR Martin and Samuel L Jackson are both 66. 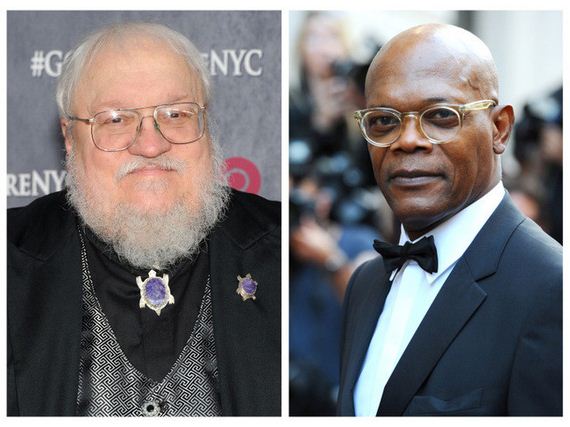 J.K. Rowling and Robert Downey Jr. are both 49. 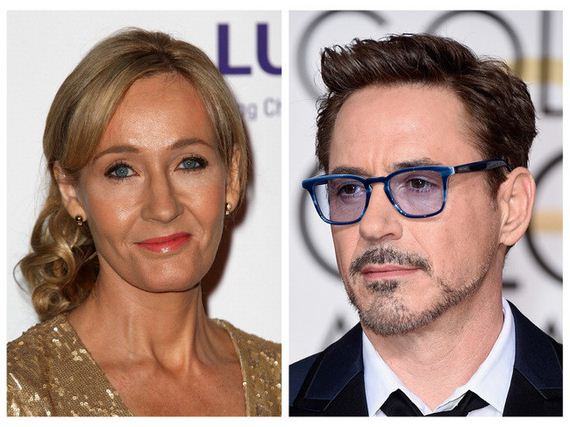 Eddie Redmayne and Britney Spears are both 33. 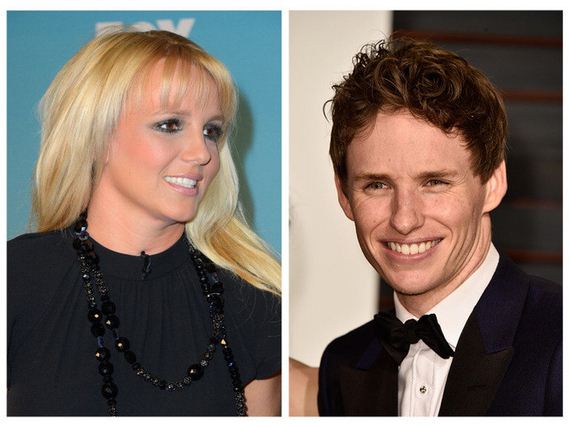 The Olsen Twins and Lady Gaga are all 28. 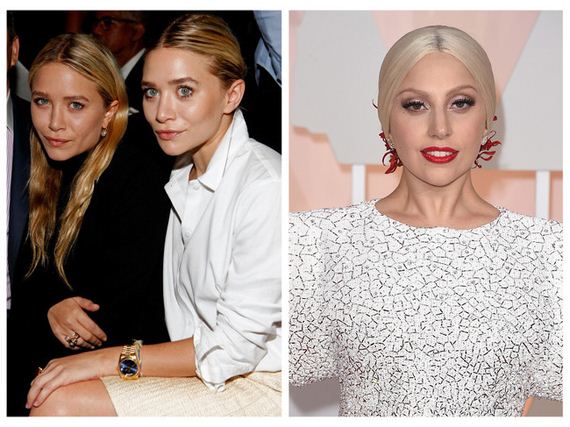 Macaulay Culkin and Ryan Gosling are both 34. 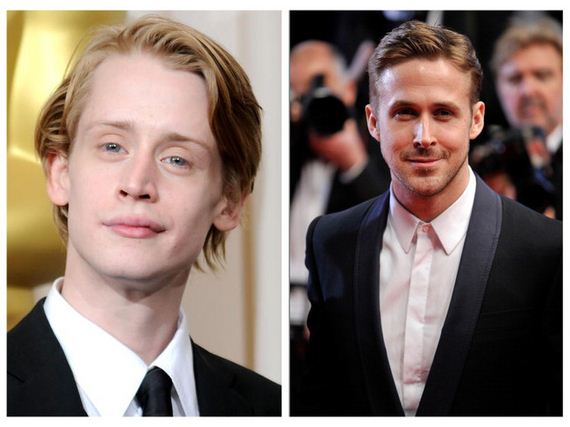 Brad Pitt and Quentin Tarantino are both 51. 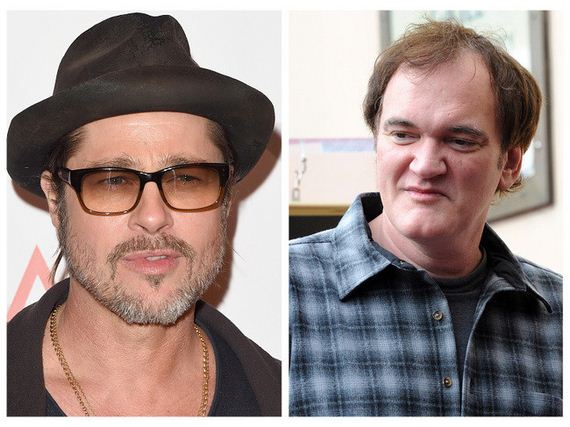 Mariah Carey and Queen Latifah are both 44. 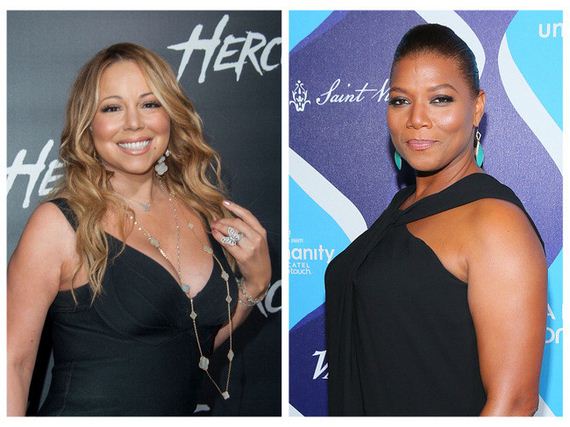 Andrew Garfield and Jonah Hill are both 31. 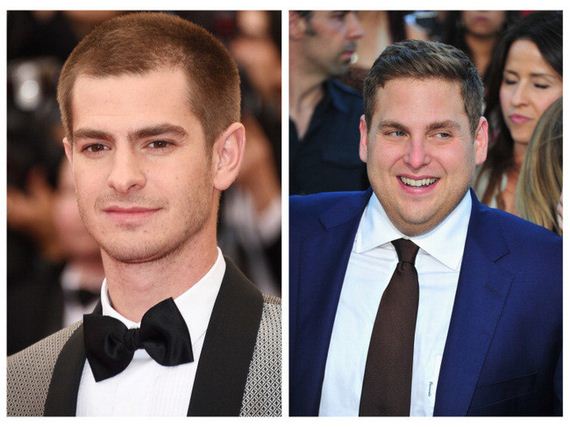 David Tennant and Snoop Dogg are both 43. 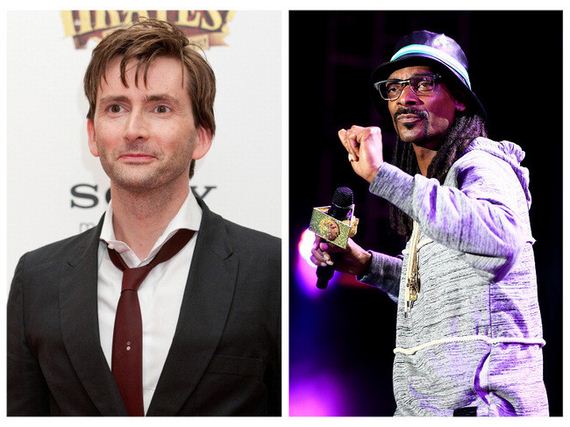 Kate Middleton and Nicki Minaj are both 33. 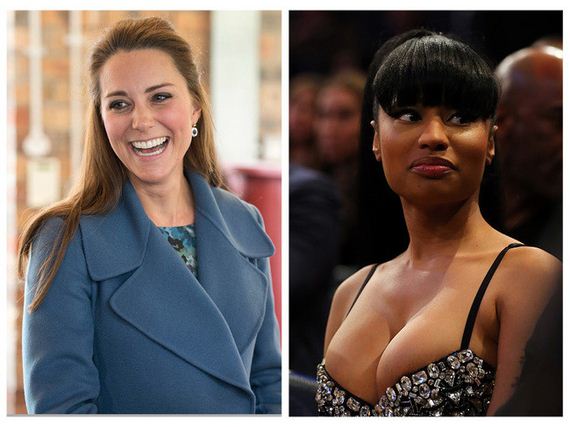 Alec Baldwin and Ice-T are both 56. 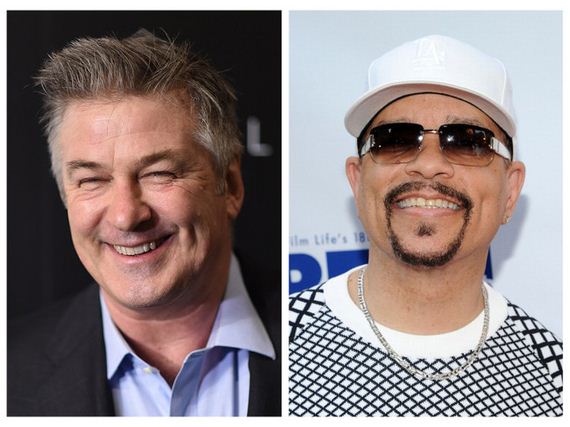 Pierce Brosnan and Hulk Hogan are both 61. 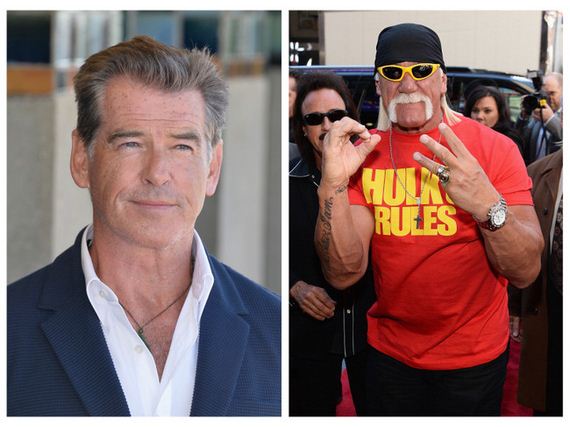 Courtney Love and Courteney Cox are both 50. 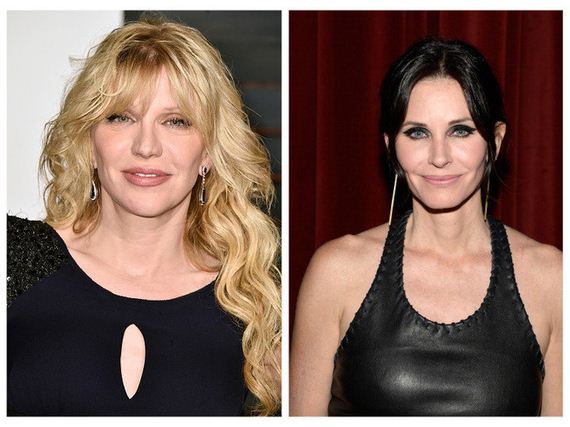 Previous 60,000 Bees Created The Most Beautiful Teapot You Will Ever See.
Next Banksy Sneaks Into Gaza To Create Controversial Street Art