“After Cars (2006) lost out on the Oscar for Best Animated Movie to Happy Feet (2006), which utilized motion capture, Pixar placed a “Quality Assurance Guarantee” at the end of their next movie Ratatouille (2007) to remind the Academy they animate every single frame of their movies manually” 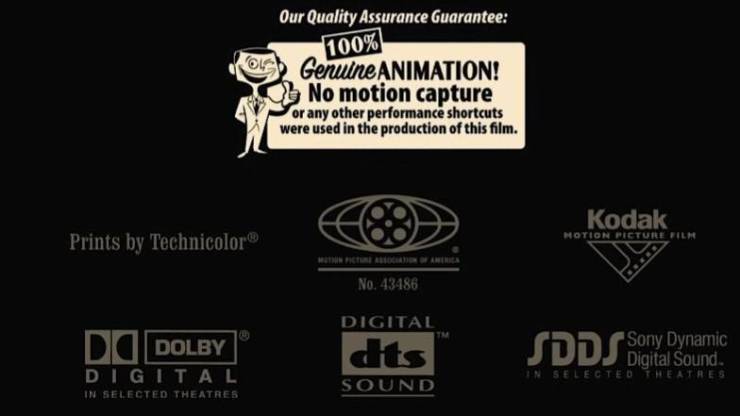 “In Free Guy (2021), the calendar in Guy’s apartment is missing the number 4. This was added by the production designer, who wanted Guy’s apartment to reflect his status as a “half-developed character”.” 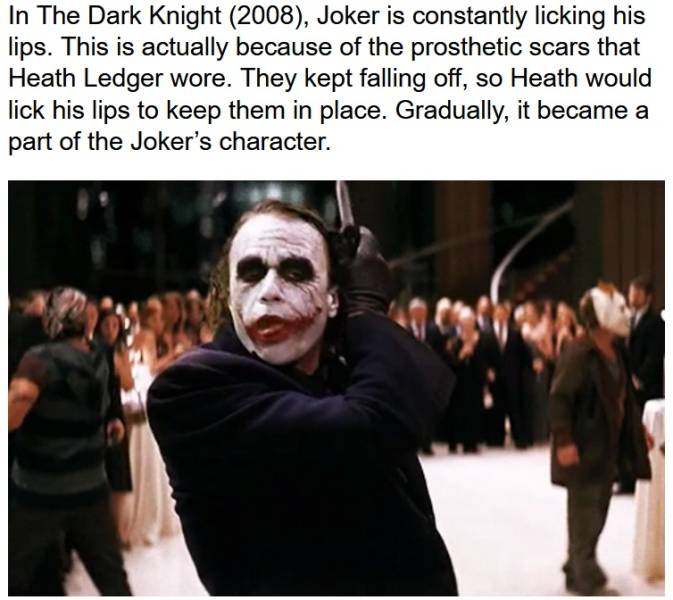 “The skull in the logo for the jack@$$ (2002) movies is missing the same tooth as cast member Danger Ehren.” 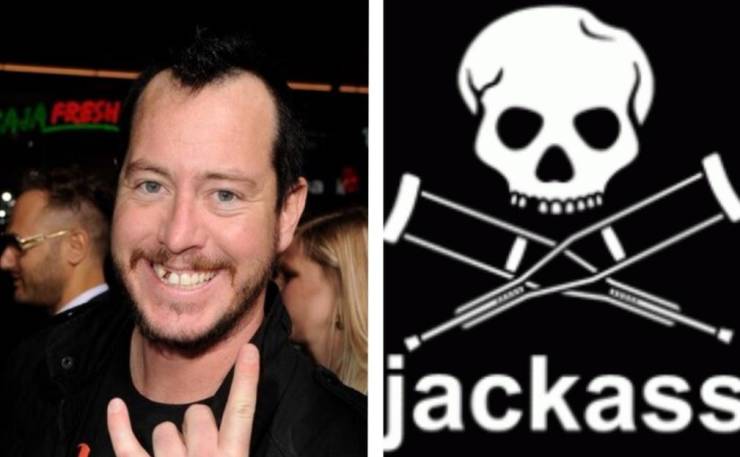 “For Harry Potter and the Prisoner of Azkaban (2004), Alfonso Cuarón asked the kids playing the Hogwarts students to wear their uniforms as they would if their parents weren’t around. This is in sharp contrast to the first two films; were they wore their uniforms in a very orderly fashion.” 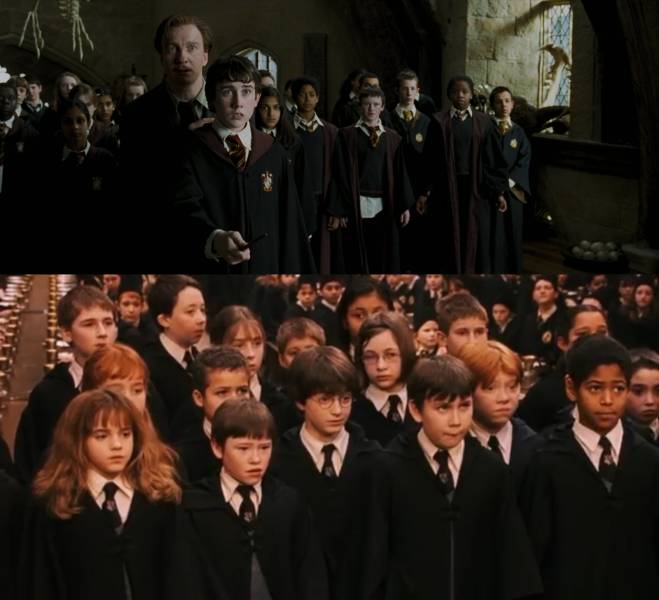 “In Shrek 2 (2004), King Harold and Queen Lillian were named after Harold and Lillian Michelson, a couple who had been working in Hollywood for decades. Lillian is a film researcher and Harold was a production designer (he died in 2007).” 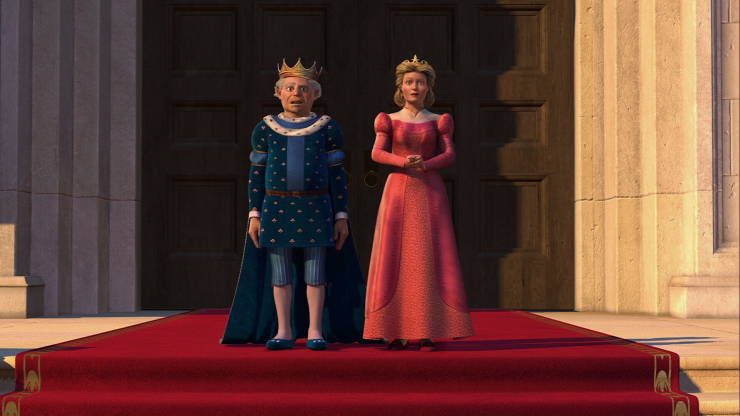 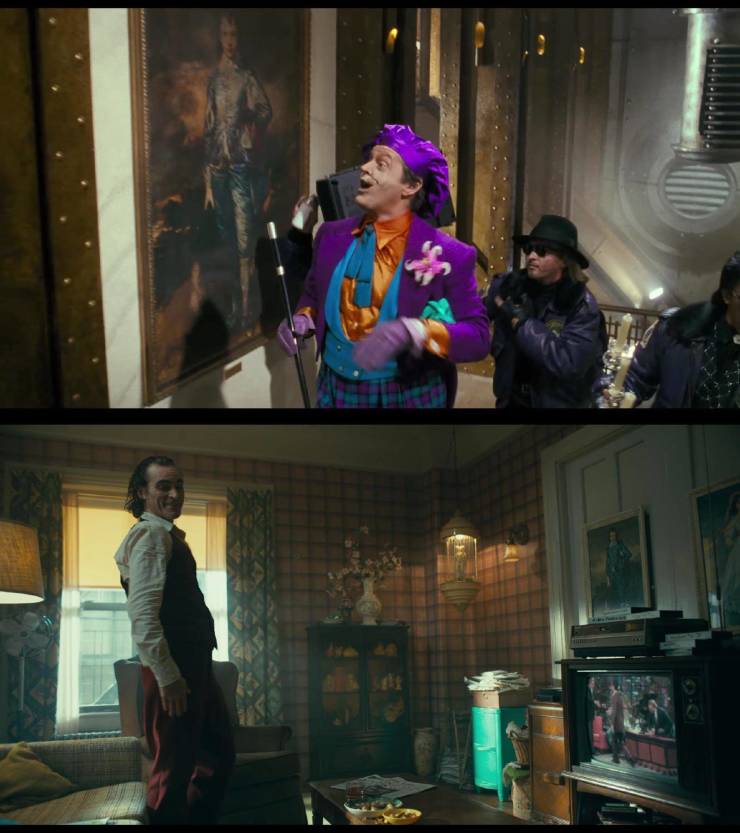 “In Sonic 2020, you can see a band named “Crush 40″ in Robotnik’s playlist They actually composed music for various sonic games.”

“In Mrs. Doubtfire (1993), the poolside bartender is played by an actor credited under the nickname Dr. Toad, but his real name was Robert Todd Williams, and he was Robin Williams’ older brother. A vintner by trade in real-life, this was his only film appearance.” 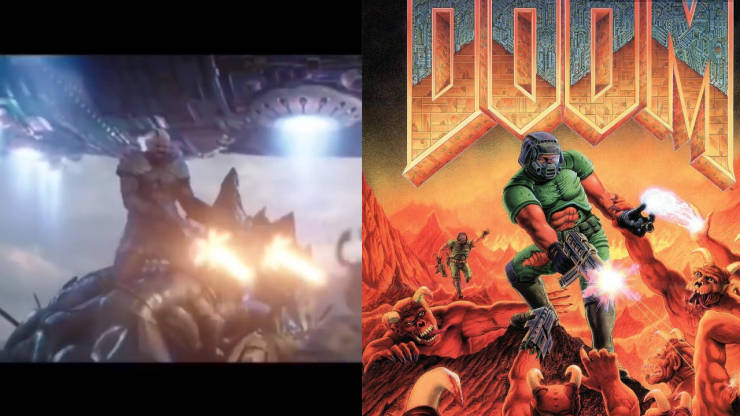 “In Inside Out, the pizza toppings were changed from broccolis to bell peppers in Japan, since kids in Japan don’t like bell peppers. Pixar localised the joke.” 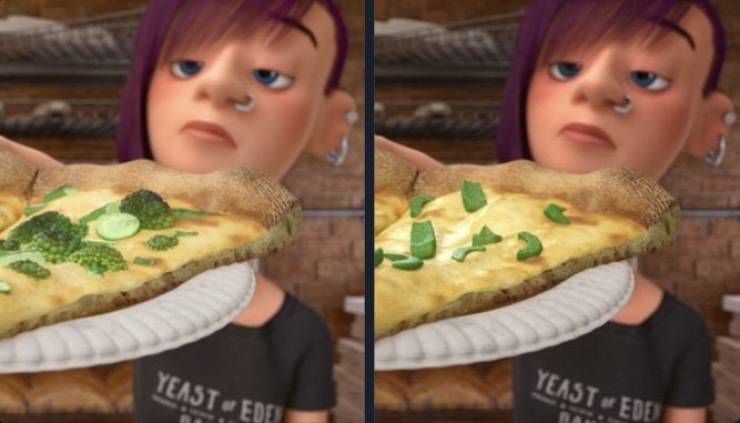 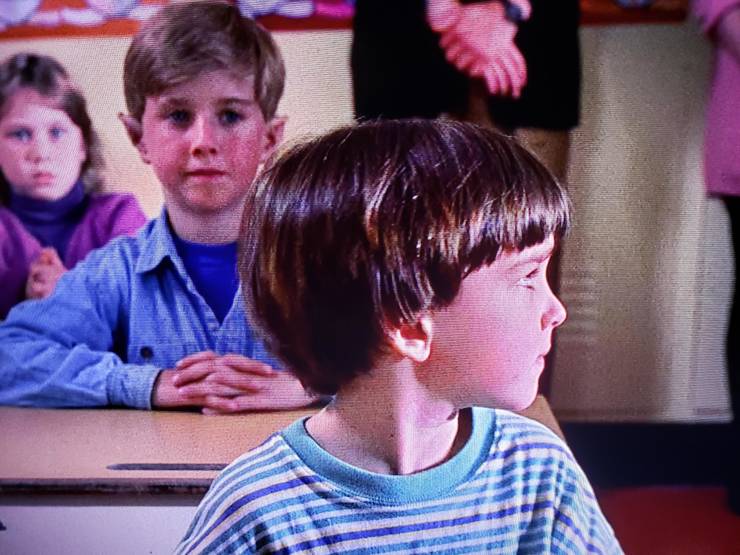 “In The Pursuit of Happyness (2006), Will Smith walked past the real Chris Gardner, the man he played and the movie was based on.” 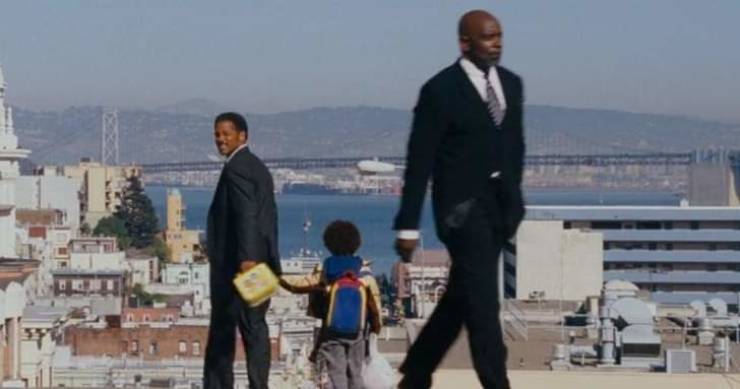 “In Gangs of New York (2002), the baby is Francesca Scorsese, the daughter of director Martin Scorsese.”

“In the Truman Show, we see Truman taking high dose vitamin D at breakfast time. This is to counteract the deficiency he would have becouse there is no real sunlight in the constructed world he inhabits.” 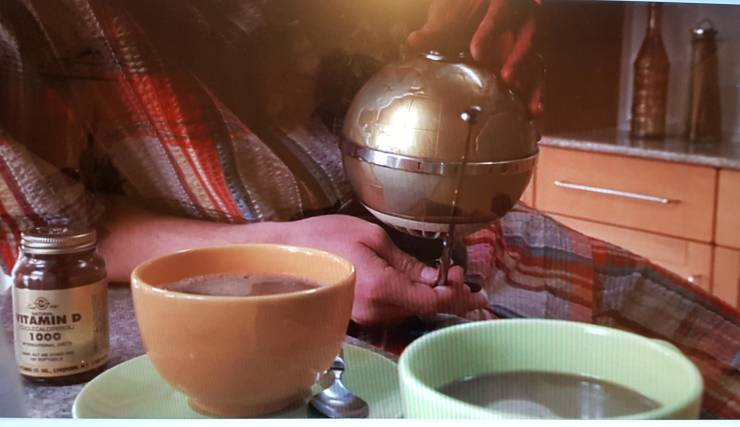 “In The Lord of the Rings, the filmmakers used a special lighting rig for Galadriel so that her eyes appear to reflect the starlight. This is because Galadriel is the last Elf in Middle-Earth to have seen the light of the Trees of Valinor.”

“In Captain America: Civil War (2016), the audience is silent during Tony Stark’s B.A.R.F. presentation. But in the flashback to that same scene in Spider-Man: Far From Home (2019), the audience is laughing, implying that Mysterio remembers this moment as a lot more humiliating than it actually was.” 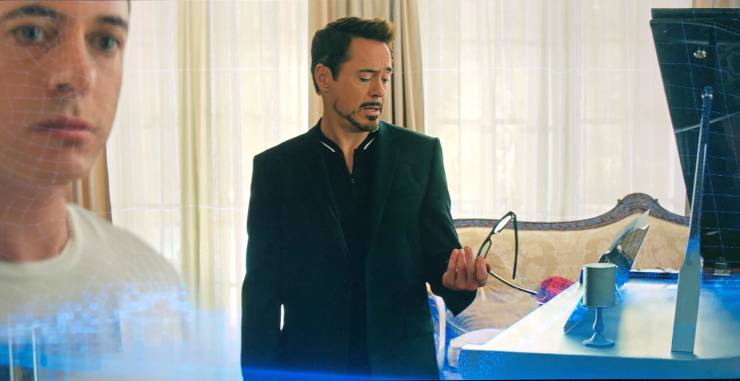 “In order to prevent the twist of Vader being Luke’s father being spoiled in The Empire Strikes Back (1980), the line written in the script and spoken during filming was “Obi-Wan killed your father”, with it later dubbed over. Of the main cast, only Mark Hamill was informed before release” 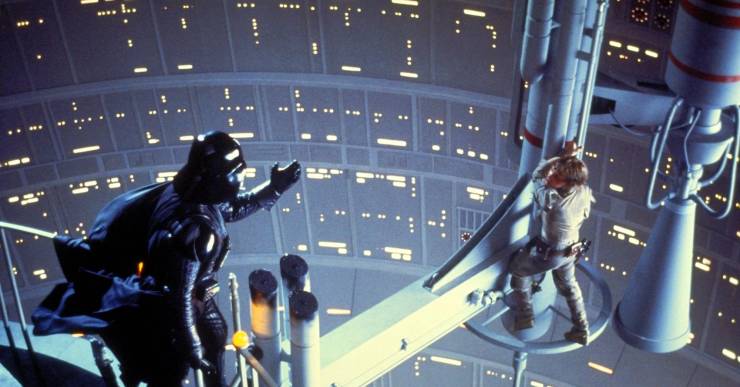 “In The Lego Movie (2014) Benny the spaceman has a broken helmet. This used to happen to the original Lego pieces. Picture of my 80s spaceman to the right.” 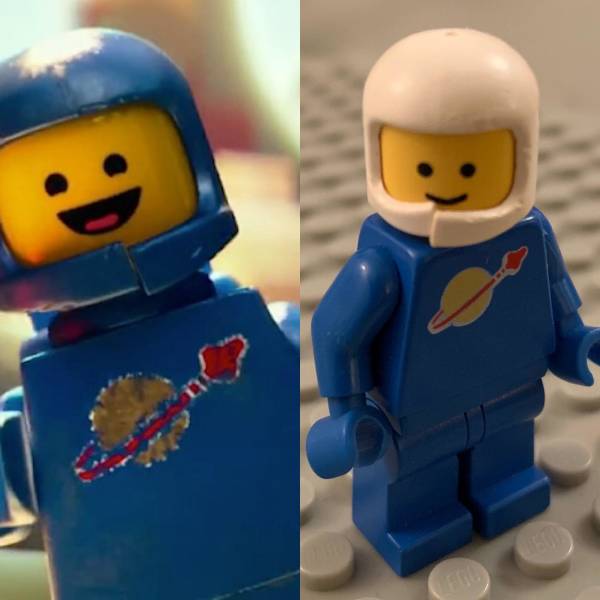 “In Forrest Gump (1994), the girl on the bus who refuses to let Forrest sit next to her is played by Elizabeth Hanks, the daughter of Tom Hanks.” 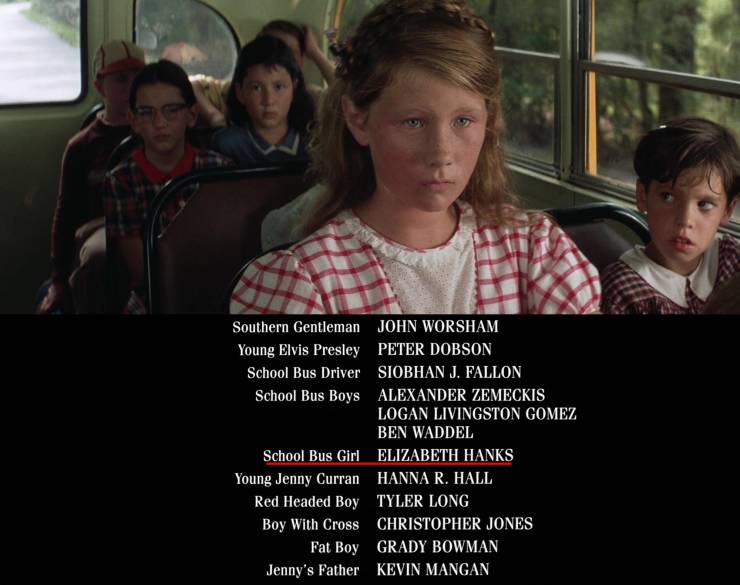 “In Deadpool 2 (2018), Wade wears a shirt that says: “Olivia &amp; Meredith. Best Friends Purrrr-ever”. The two cats actually belong to Taylor Swift. The production crew had to get permission from her to use their image.” 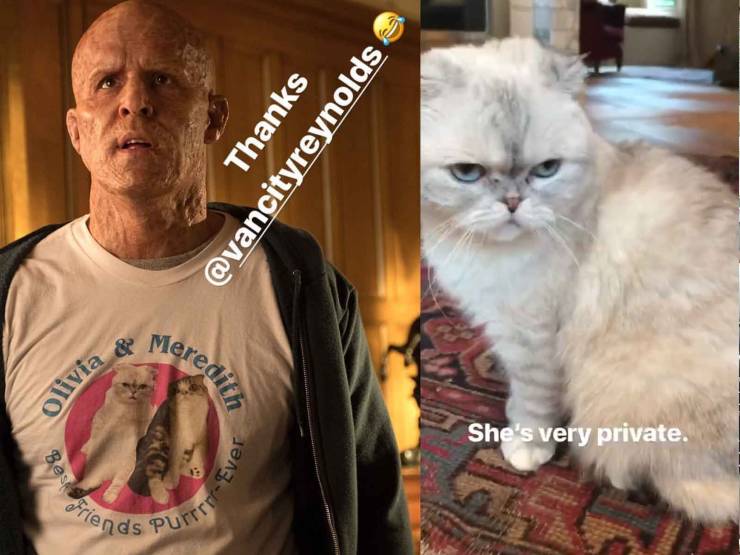 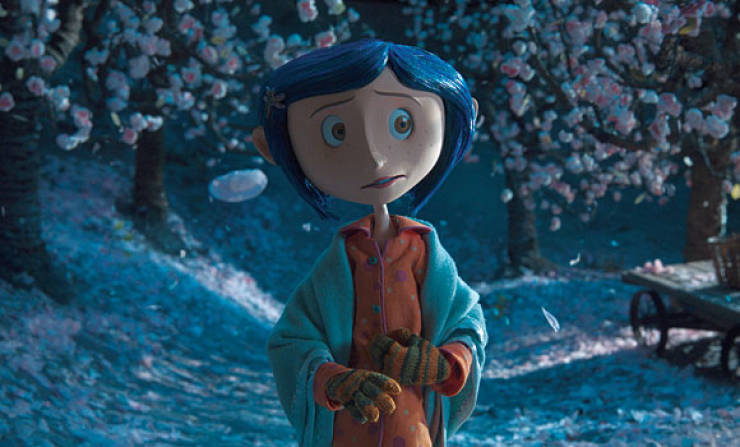 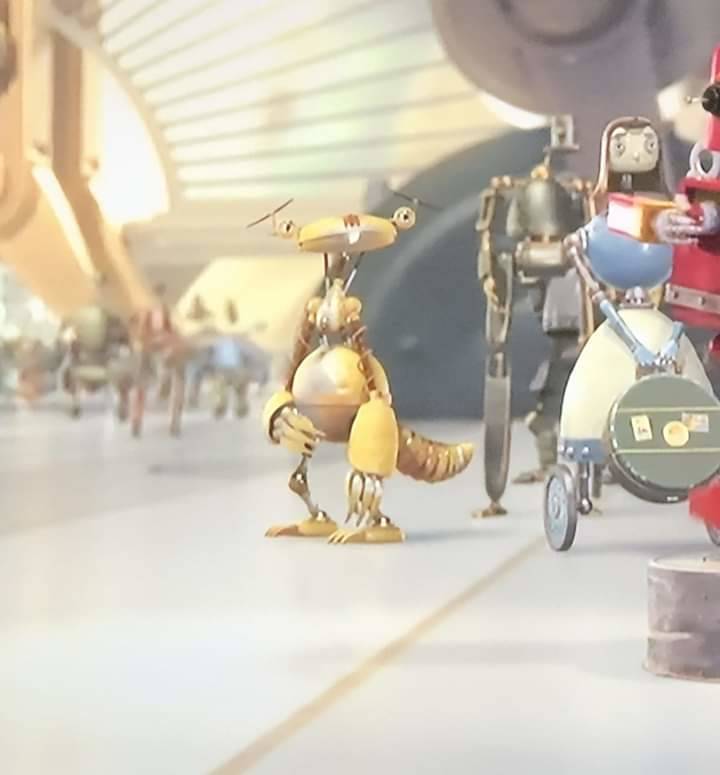 Previous 25 People Who Love Being Challenged
Next Barno Weblinks Collection