We love the Belcher family and their wild antics on Bob’s Burgers, so pull up a barstool and learn something!

The original concept for the series was a little less comedic and a little more Sweeney Todd. The show’s creator, Loren Bouchard, wanted the Belchers to use human flesh from the crematorium next door in their burgers. 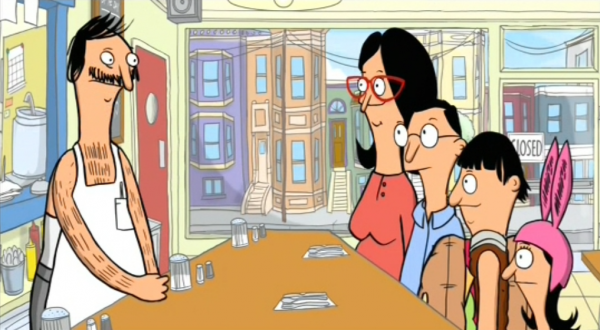 In the original drawings, the characters were meant to have ‘big penis noses.’ 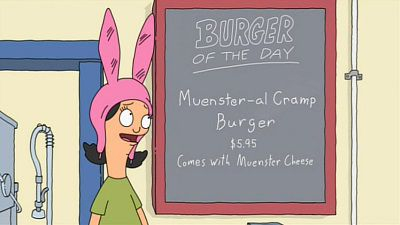 The “Burger of the Day” special board is different in every single episode and has never been repeated. 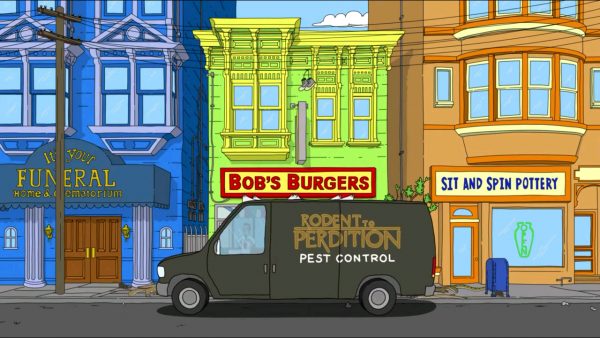 The name of the storefront next to Bob’s changes every episode as well. 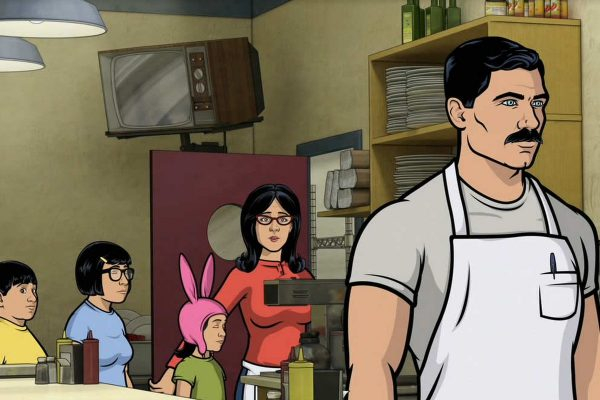 Since many of the voice actors work on both Bob’s Burgers and Archer, fans were dying for a crossover episode. Their wish was granted with Archer’s season 4 premiere.

John Roberts, the voice of Linda, was discovered via his YouTube videos, where he played a female character based on his mother. Apparently, she’s incredibly similar to Linda herself. 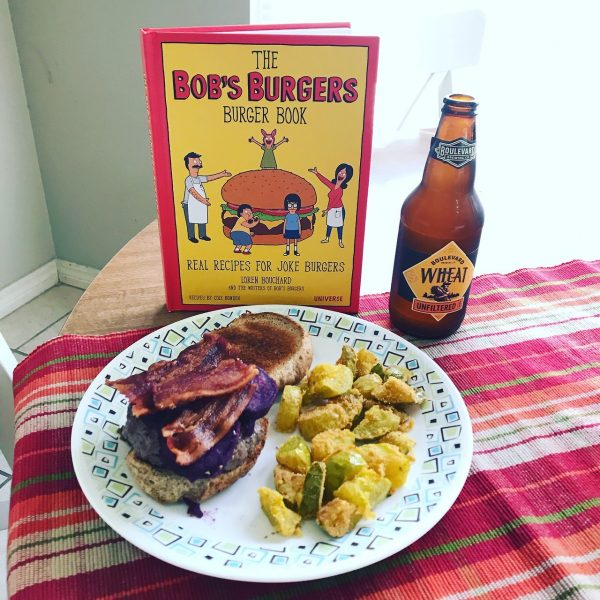 The Bob’s Burger Experiment is a blog dedicated to making the ‘Burger of the Day’ from each episode. The author has been running it for 4 years and collaborated with the show on a Bob’s Burgers cookbook.

In the test pilot, the oldest child is a boy named Daniel. He was voiced by stand-up comedian and voice actor Dan Mintz.

The network didn’t think Daniel stood out enough, and thus Tina was born. Despite the change Mintz was asked to stay and voice the character. 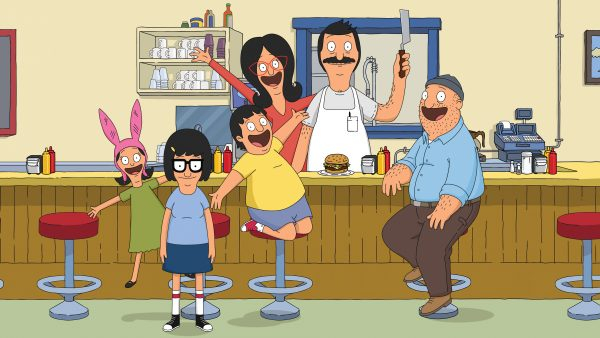 Unlike most animated series, the voice actors of Bob’s Burgers record together so that the cast can play off each other.

The cast is also encouraged to improvise. H. Jon Benjamin, the voice of Bob, said that there are some scenes that are completely improvised. 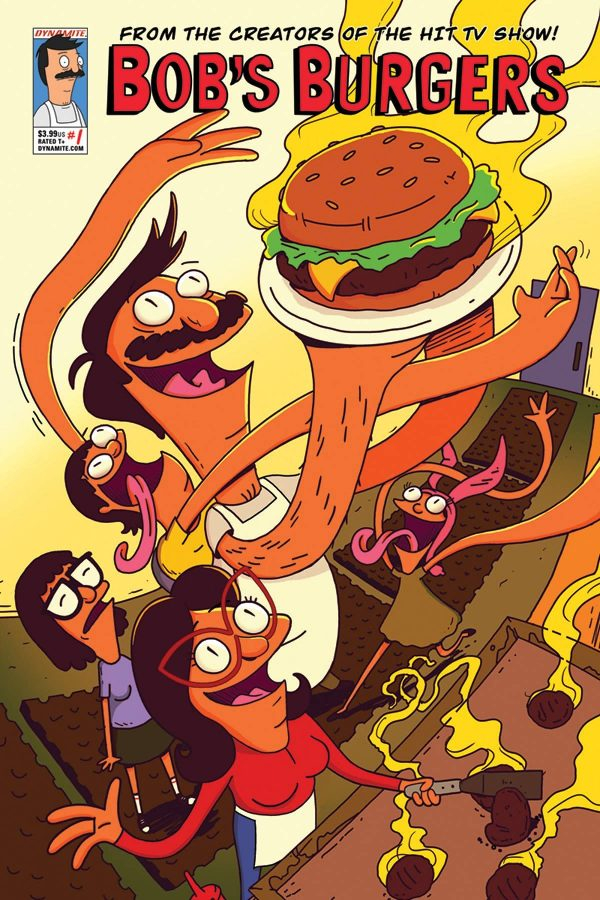 There are Bob’s Burgers comic books, which are drawn by the artists who work on the show. 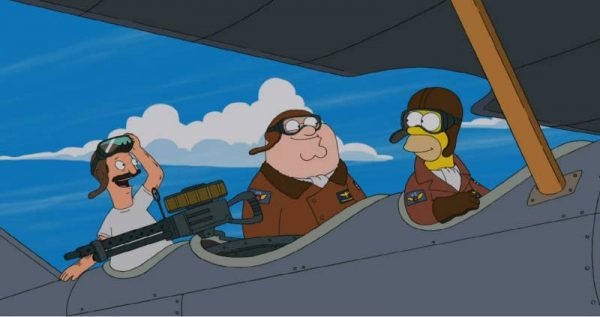 Bob and Louise have both been featured in Family Guy episodes. Bob was in “The Simpsons Guy” and Louise was in “Boopa-dee Bappa-dee.” 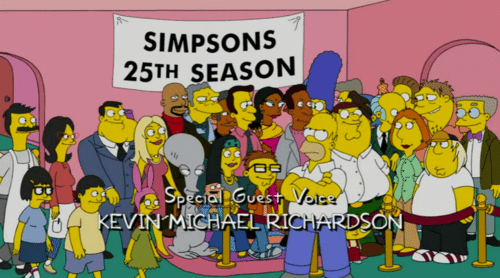 The whole family can also be spotted in the “Homerland” episode of The Simpsons. 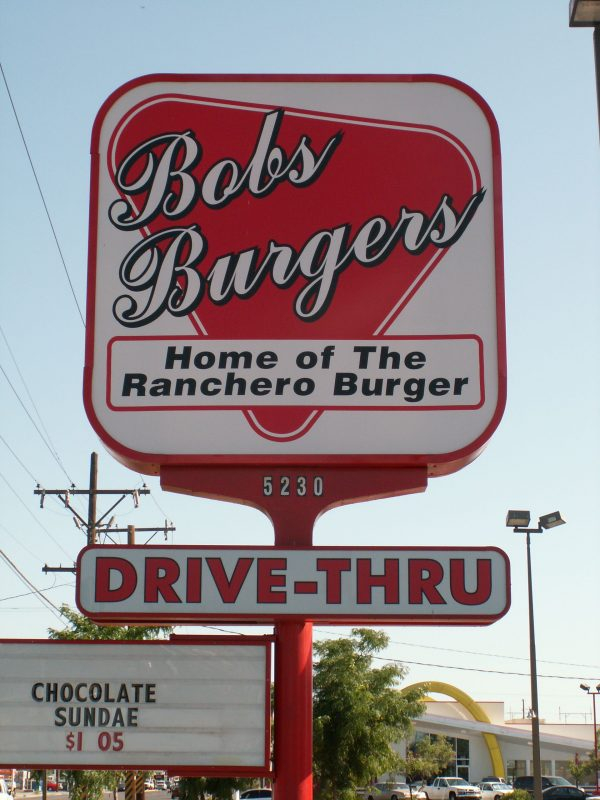 There are many different Bob’s Burgers restaurants around the country that have no relation to the show. However, many Bob’s fans still check them out.

Above is one such restaurant located in Albuquerque, New Mexico. I’ve been several times and highly recommend it if you’re ever in the area 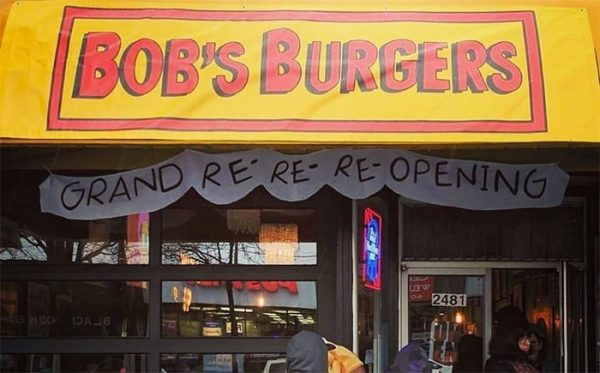 Bob’s Burgers pop-ups have appeared in several locations across the U.S. and Canada.

There’s a pretty in-depth fan theory which believes Bob is coping with the death of his whole family throughout the series. 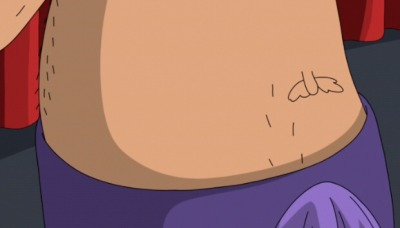 After losing a bet, Bob must get a tattoo of a giant pony with his face as the animal’s ass in the episode “The Equestranauts.” He ends up with this, which happens to look like his nose and mustache. The tattoo can be spotted peeking out in later episodes.

You can read an article about it here… If you want to.

H. Jon Benjamin doesn’t read the scripts before coming in to record. He says it’s out of pure laziness, which makes him a natural at voiceover work.

Loading...
Previous So… Man, You Got Wasted Again?!
Next 36 Cars With Big Identity Crisis