It’s Halloween time! Although I’m not an expert, I believe these will be the most popular Halloween costumes in 2022 based on my constant viewing of hit movies and TV episodes. Maverick or any of the other pilots from “Top Gun: Maverick” Daemon Targaryen from “House of Dragon” Evelyn from “Everything Everywhere All At Once” 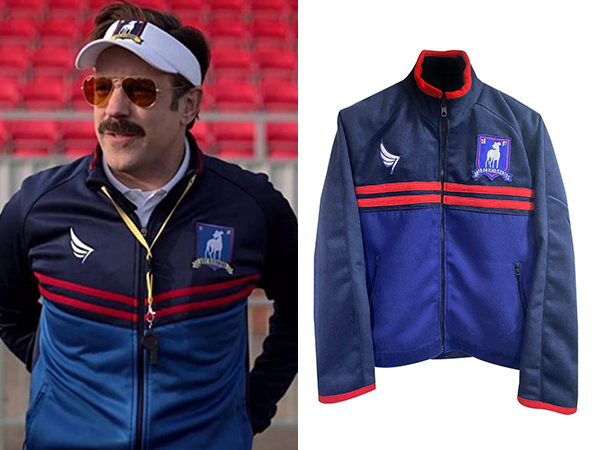 The Sanderson sisters from “Hocus Pocus 2” Thor from “Thor: Love and Thunder” Elvsi Presley from the movie “Elvis” based on his true life story. Loretta Sage from “The Lost City” Grabber from the horror film “The Black Phone” Bob, Linda, and the whole family from “The Bob’s Burgers Movie” Edwina Sharma in the second season of “Bridgerton” Kate Sharma in the second season of “Bridgerton”