While riding in an Uber, Benedict Cumberbatch witnessed four men mugging a bicycle delivery driver. The actor got out of the car and jumped in to defend the man.

While riding in an Uber, Benedict Cumberbatch witnessed four men mugging a bicycle delivery driver. The actor got out of the car and jumped in to defend the man. The muggers ran off, but Cumberbatch denies that he did anything ‘heroic.’ 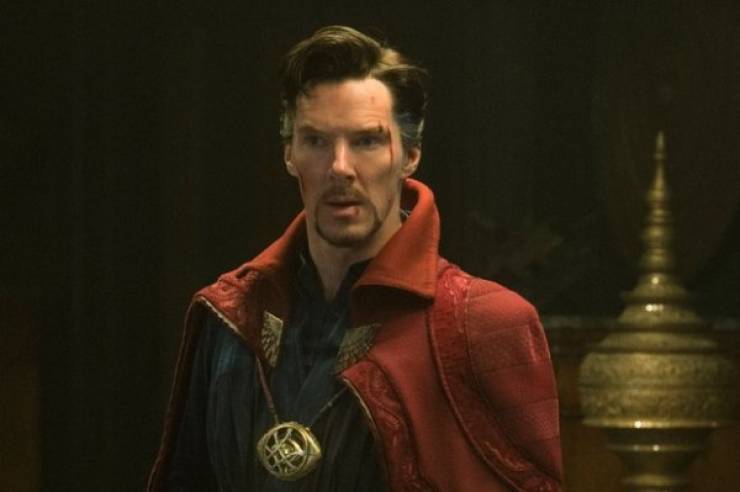 While having a picnic in Scotland, Gerard Butler heard a boy screaming for help. When the actor ran down to the riverbank, he found a young boy drowning and jumped in to save him. 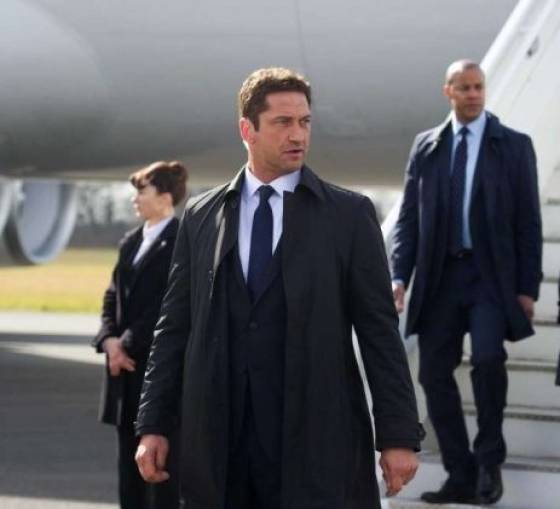 An Atlanta man was standing on the edge of a 22-story building and contemplating suicide when authorities found him. Rapper T.I. just happened to be in the area and offered to speak with the man himself. After a short conversation, the man backed down and was taken to a local hospital. 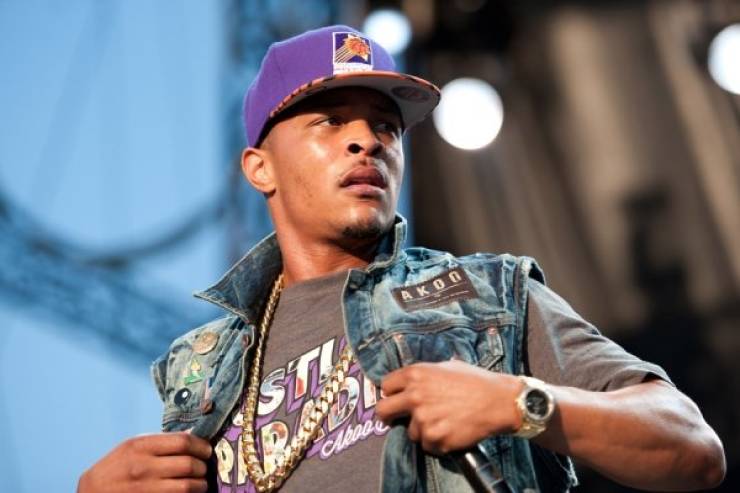 When a British journalist forgot to look right before crossing the street, Ryan Gosling stopped her from walking into oncoming traffic. 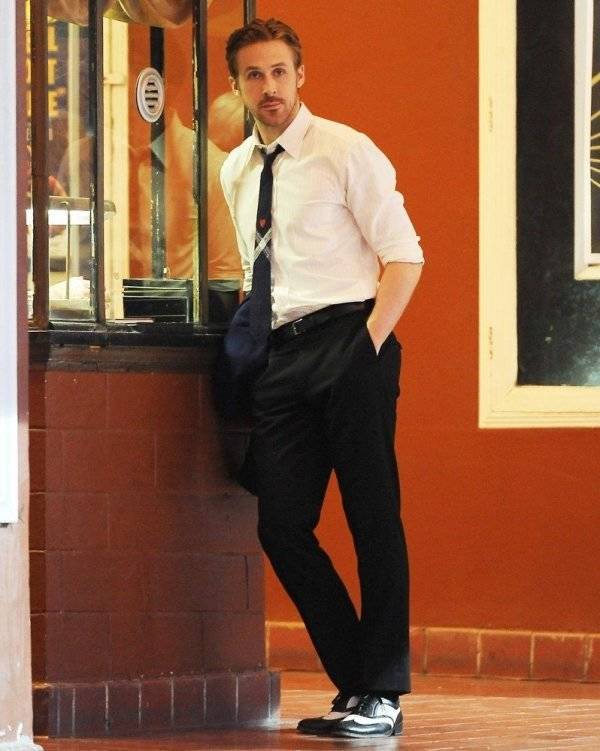 Harrison Ford volunteers as a search and rescue pilot and has helped several people using his private helicopter. He located and rescued a lost 13-year-old Boy Scout and also saved two sick hikers from the top of Table Mountain in Wyoming. 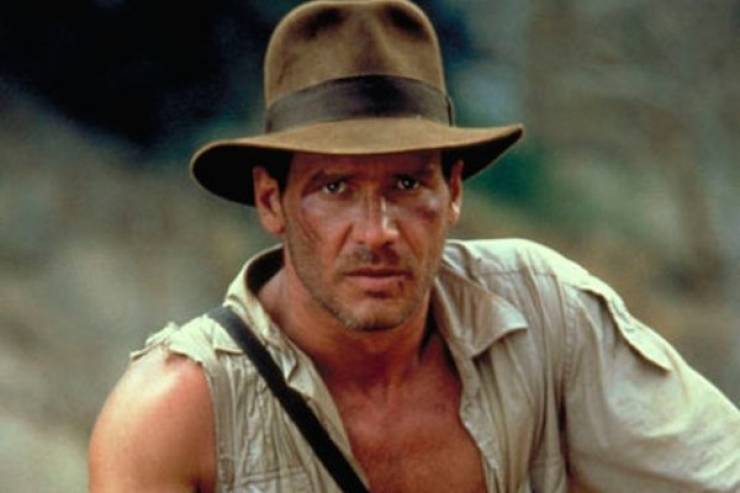 In St. Lucia, a woman fell off a boat during a sailing lesson and hit a rock on her way down. Amy Winehouse ran over from the beach and prevented the woman from being swept away by the tide and drowning. 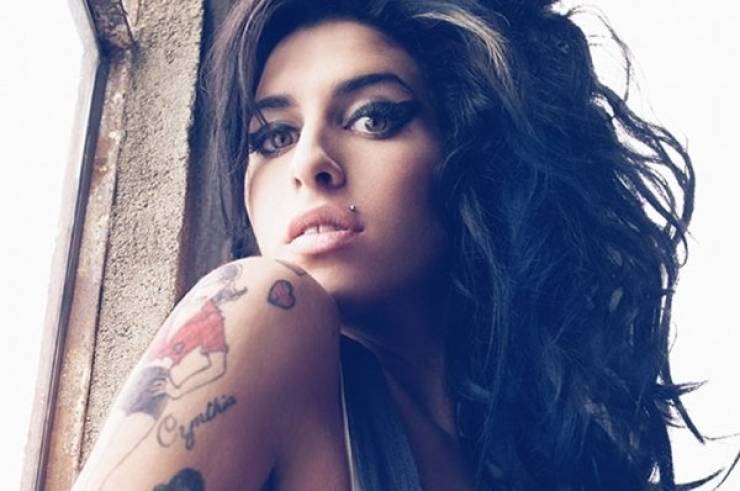 When a fellow polo player fell off his horse and lost consciousness, Prince Harry was the first to run across the field and assist. The royal rolled the man on his side in the recovery position so he could breath properly until he regained consciousness. 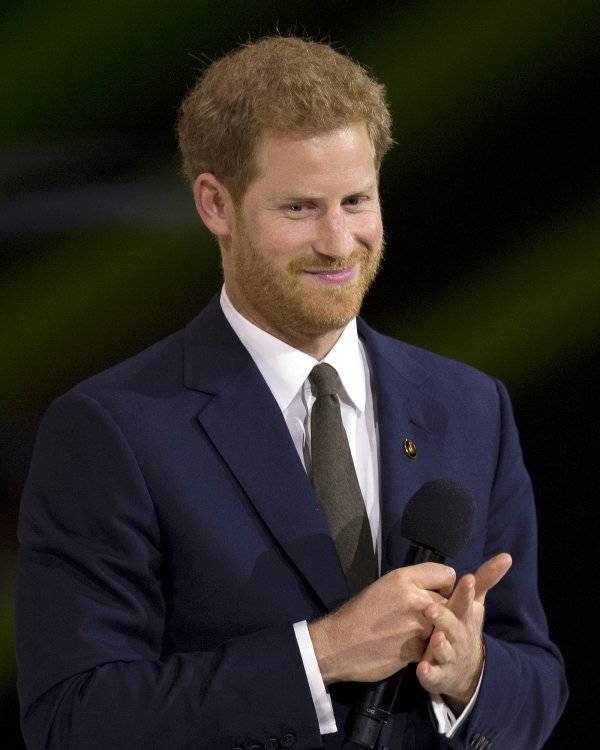 After witnessing an accident, Mark Harmon broke the window of a burning car and rescued two teenage boys. 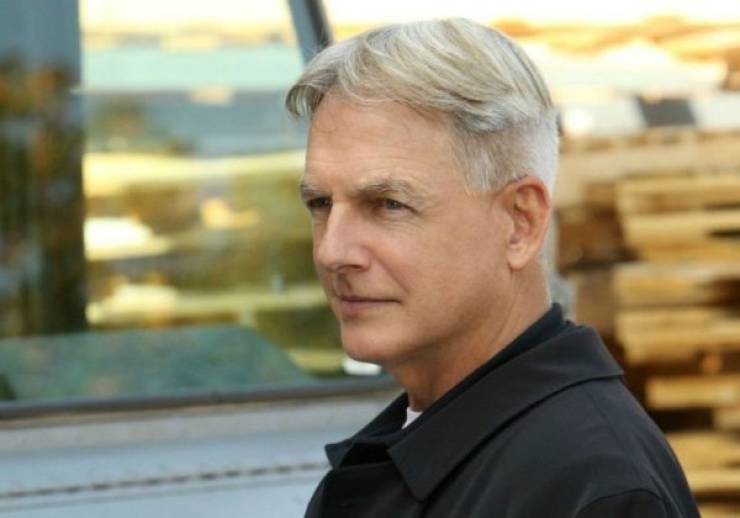 Kate Winslet helped save Richard Branson’s mother after lightening struck his home and set the building on fire. Winslet helped carry his 90-year-old mom to safety. 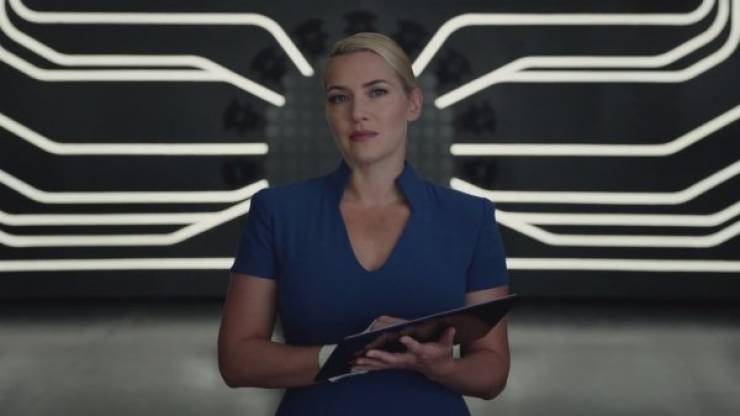 When a young woman passed out in front of Jennifer Lawrence’s apartment building, the actress was the first to help her and stayed until the paramedics came. 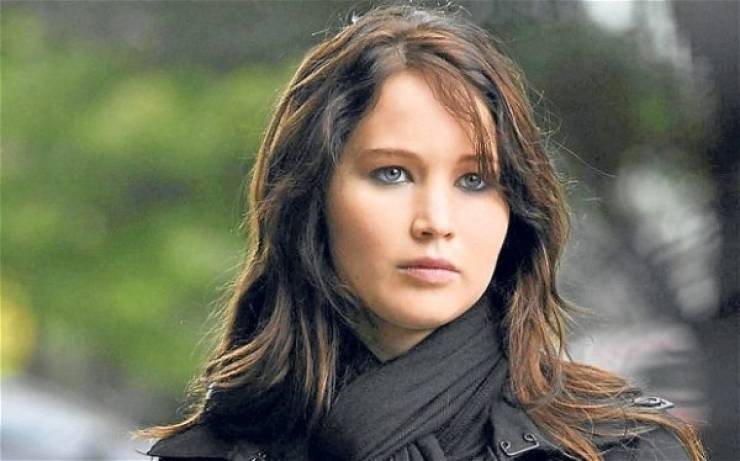 Patrick Dempsey pulled a teenager from a wrecked vehicle after seeing the crash. The first thing the young guy said was, “Are you famous?” The Grey’s Anatomy actor replied, “Yeah, I’m a doctor.” 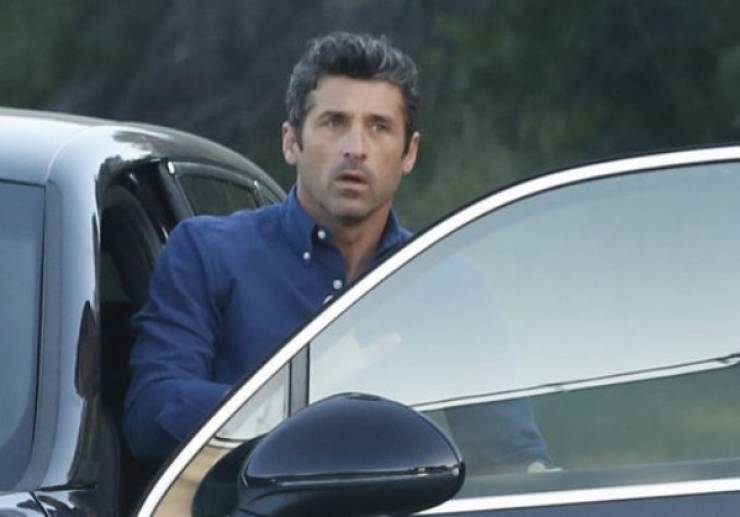 While on a beach in Costa Rica, John Krasinski saw a woman get swept up by a riptide and jumped in to save her. Although he got caught in a crosscurrent, he managed to save her from drowning and get them safely back to shore. 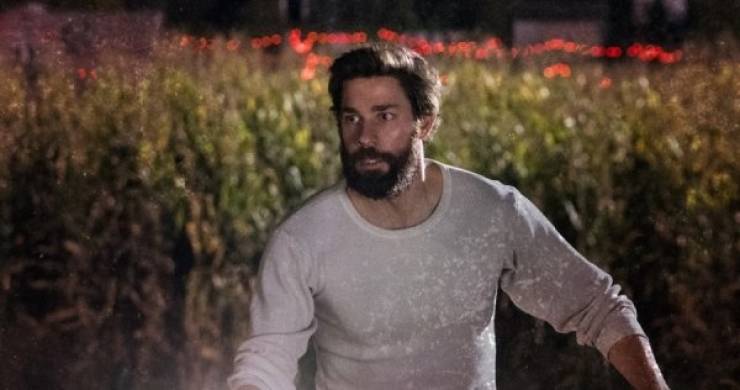 Tom Hardy chased down a thief who crashed a car and fled the scene. After he caught him, Hardy threw the criminal up against a bus stop and patted him down for weapons. A witness recounted the event saying, ““It was mental – like he’d switched to superhero mode in an action movie.” 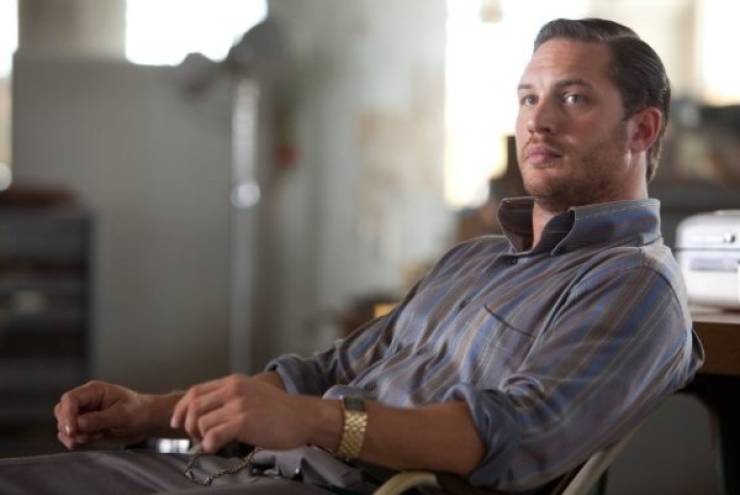 A group of high school students were traveling along the New Jersey Turnpike when their bus caught fire. Dr. Oz pulled over and made sure everyone was alright after a safe evacuation. When an elderly man visiting Toronto fell and slit his neck open, actor John Malkovich stepped in and stopped him from bleeding out. 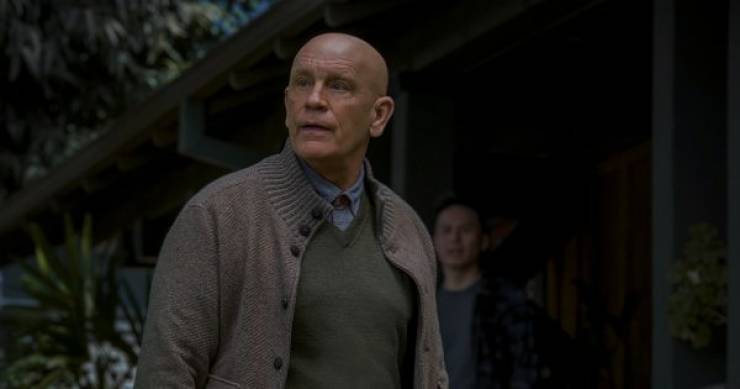 Jamie Foxx witnessed a car in Moorpark, California veer off the road into a ditch. The car flipped several times before catching fire. Foxx pulled over, cut the driver out of his seatbelt, and saved him from the flames. From 1980-1984 Steve Buscemi was a firefighter. During the aftermath of 911, the actor returned to the firehouse he’d worked in and helped first responders search through city rubble for survivors. After witnessing a car accident, Zoe Saldana helped an elderly woman out of her car and called 911. The actresses stayed with the woman until first responders arrived. When fans in New York City went crazy trying to get Tom Holland’s autograph, they accidentally pushed a girl up against a barricade that started to crush her. The actor apparently said, “I’m literally going to throw your shit on the floor if you keep pushing that girl.” She began having a panic attack and Holland told her “I’ve got you.” 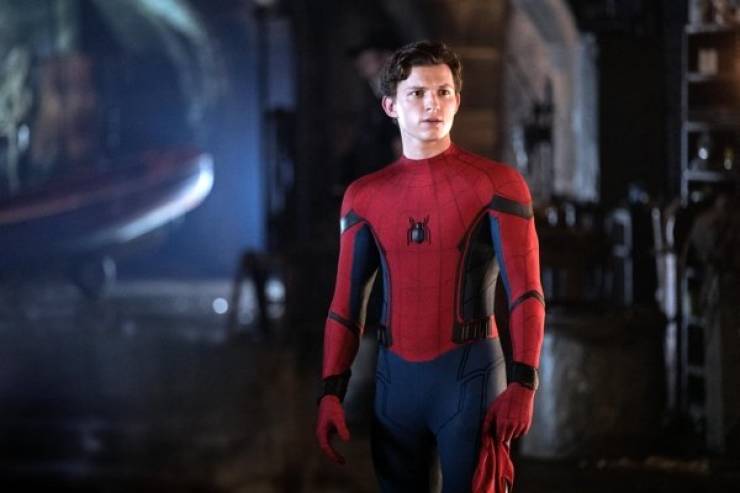 Idris Elba assisted a woman who was having a seizure during a performance of his play ‘Tree.’ He stayed with her until she woke up and accompanied her to an ambulance. 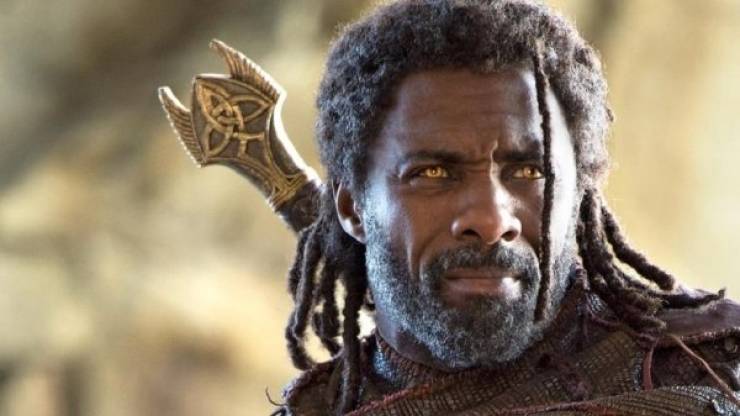 When a young woman was struck by a car in a hit-and-run, Tom Cruise stopped to help her and waited there until the paramedics came. When he found out the woman did not have health insurance, he also paid all of her medical bills from the accident. Clint Eastwood was at a golf tournament in California when the event’s CEO began choking on a piece of cheese. Eastwood performed the Heeimlich maneuver, lifting John off the ground three times before the dairy flew out of his mouth. 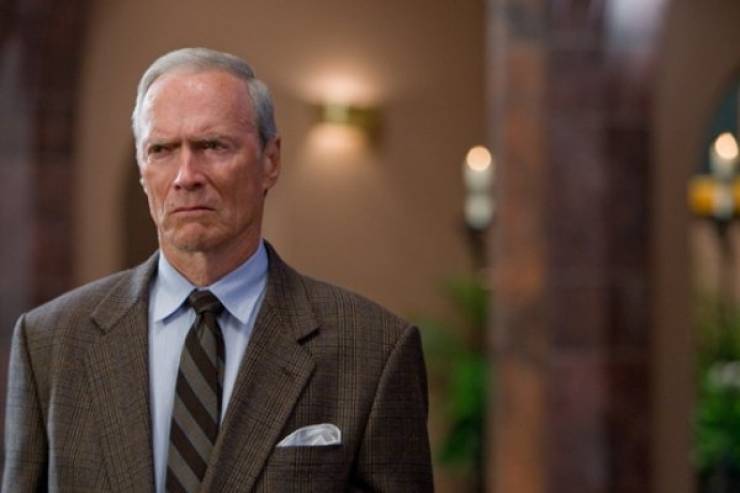 Blake Shelton rescued a vehicle full of people stuck in a mud hole in Oklahoma. Two members of the car began walking to look for help and encountered the country singer driving his truck down the road. 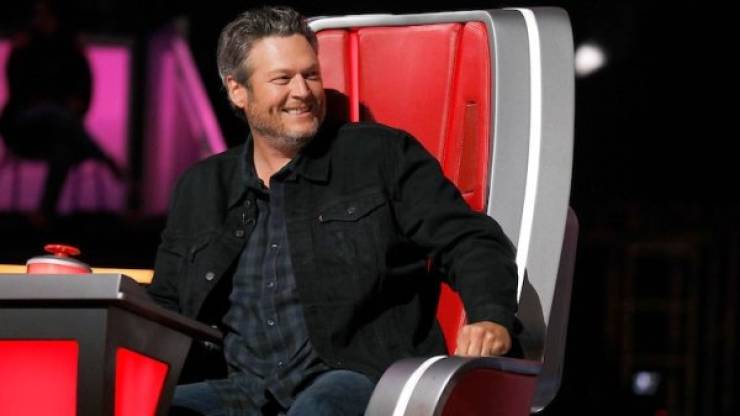 Michael Rapaport stopped a man from opening the emergency door on a flight. None of the flight attendants could see what was about to happen, so the actor jumped up and pinned the man against a seat. Apparently, the man thought it was a bathroom door. I’m all for natural selection, but don’t take a plane full of people down with you.