The United States declaring war on the Japanese empire (1941 colorized) 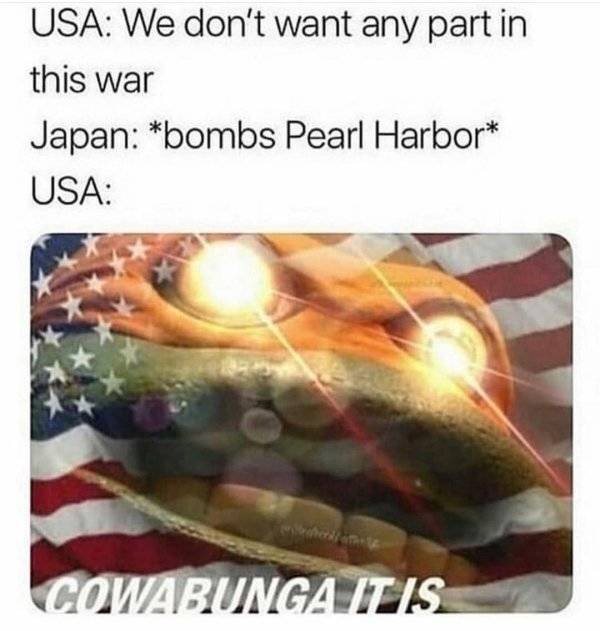 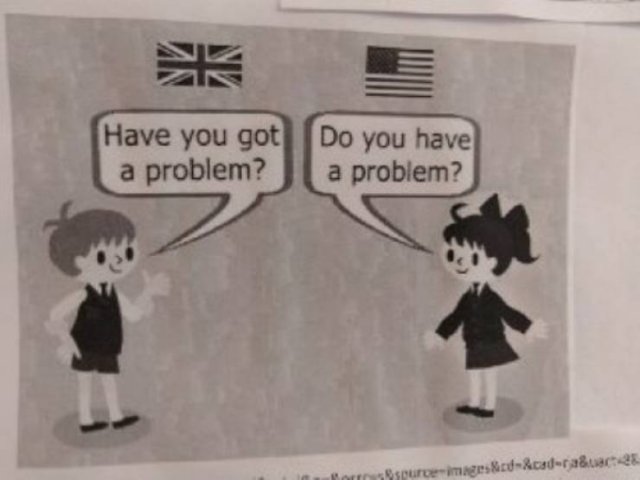 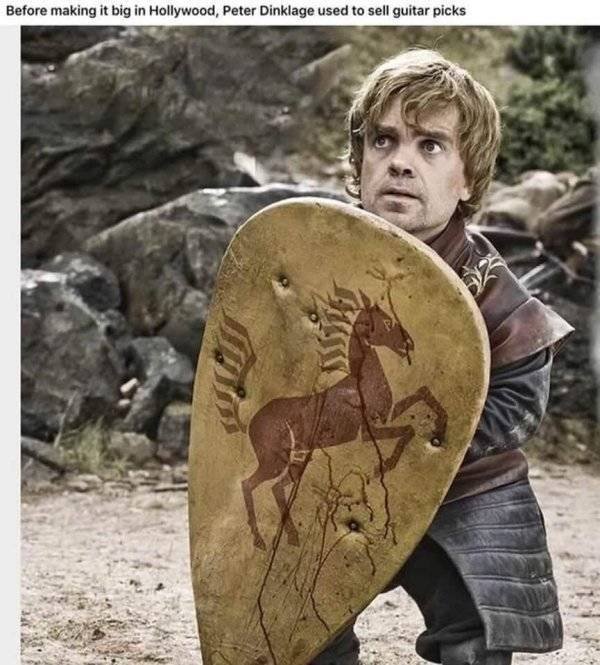 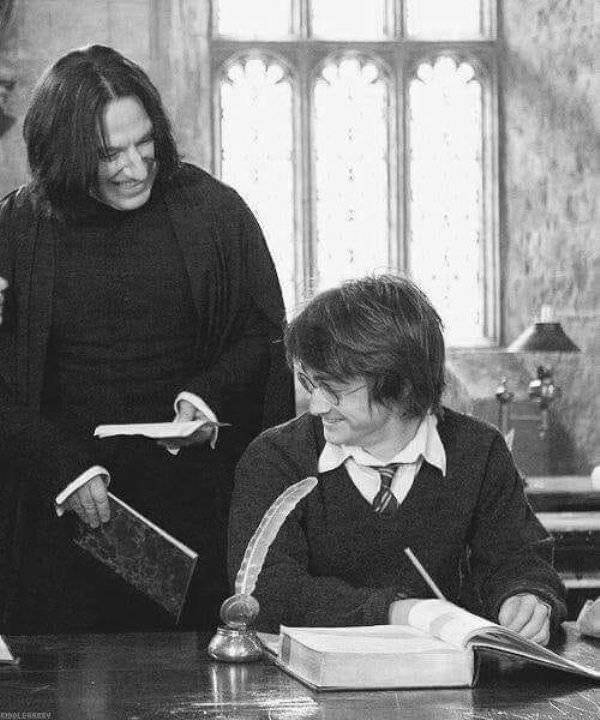 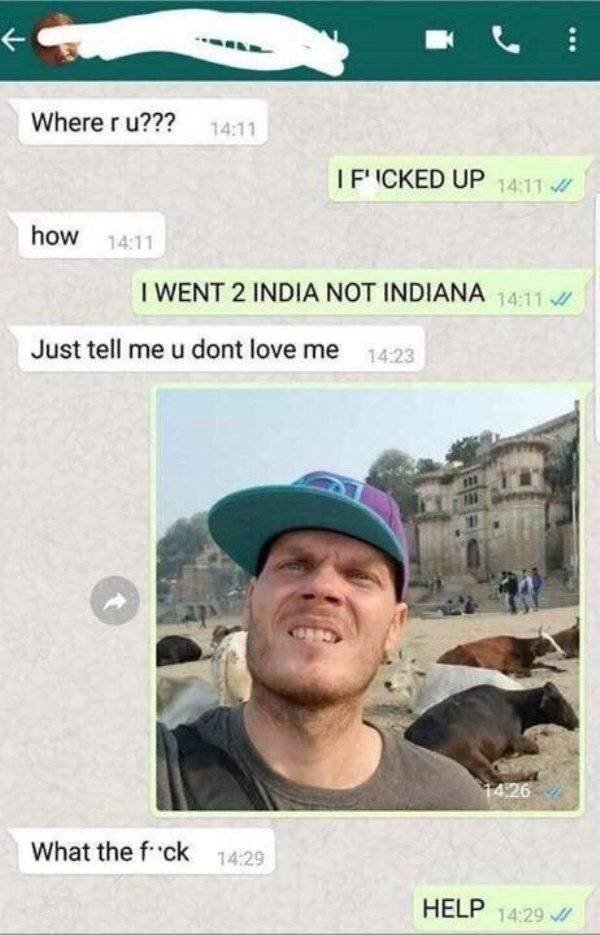 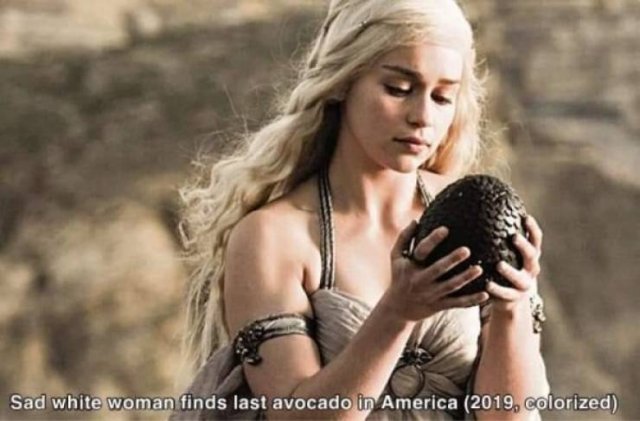 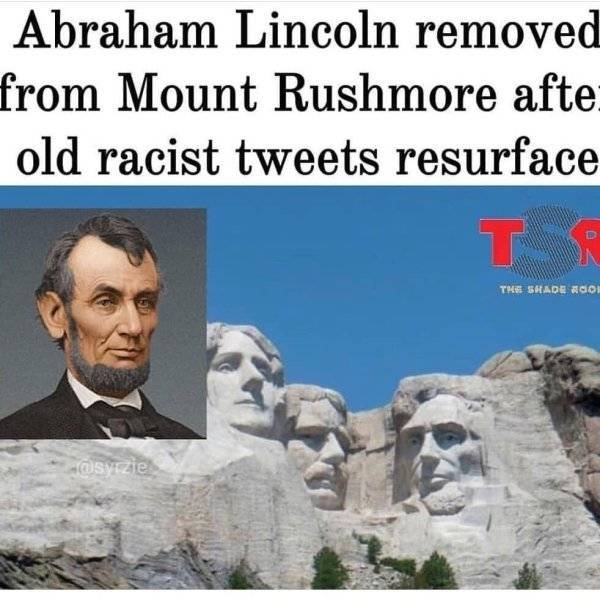 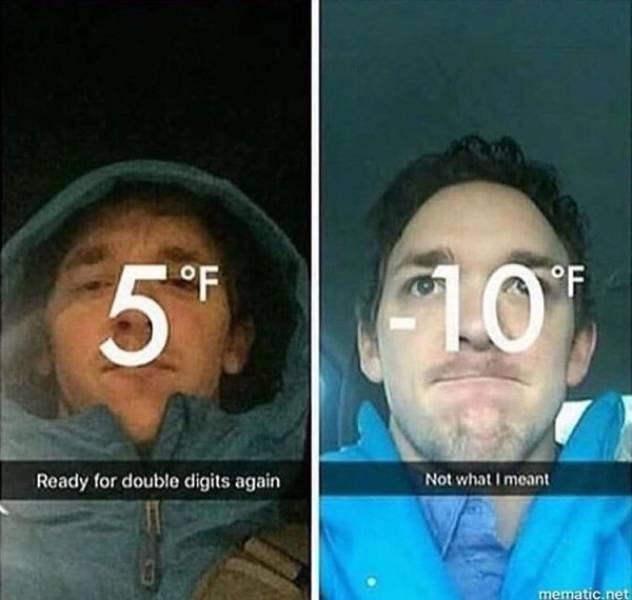 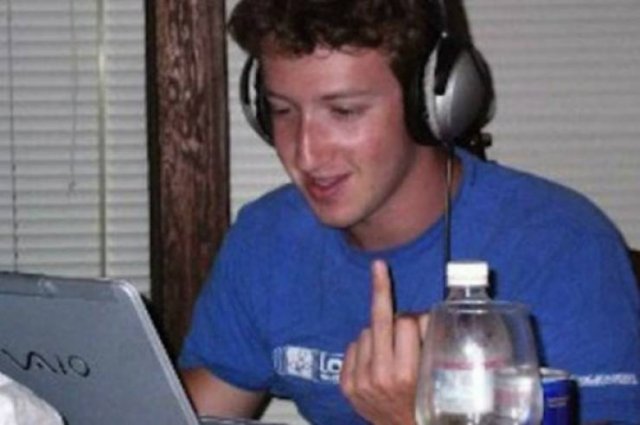 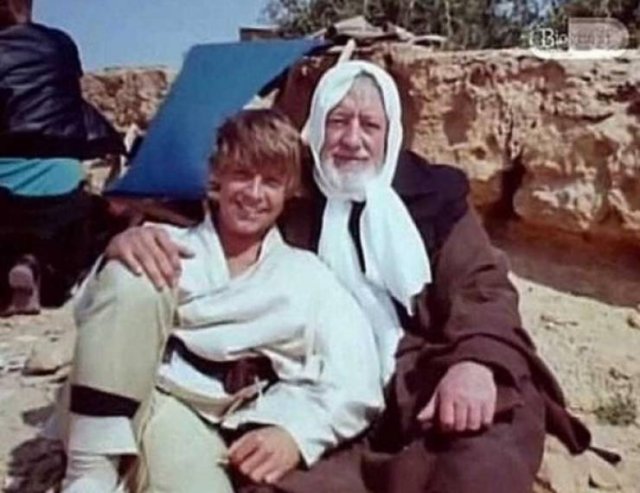 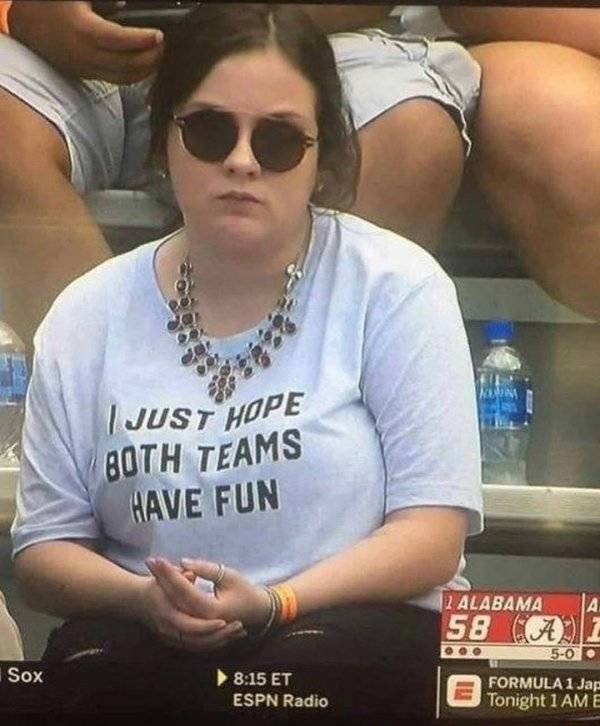 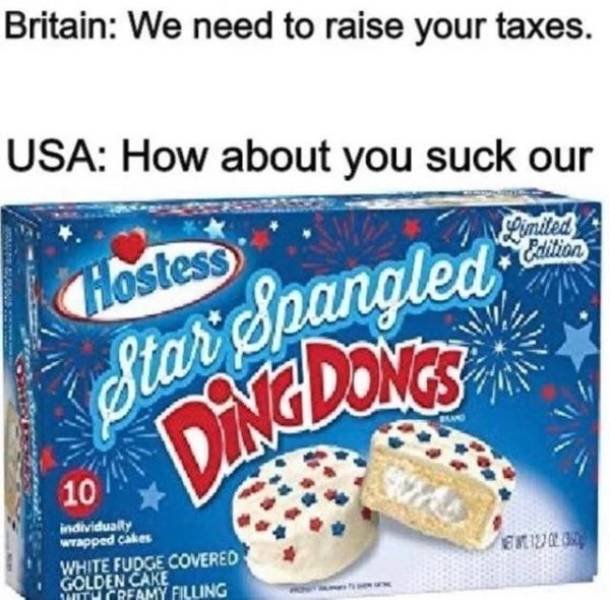 Putin deciding his new term limit as President of Russia (2019) 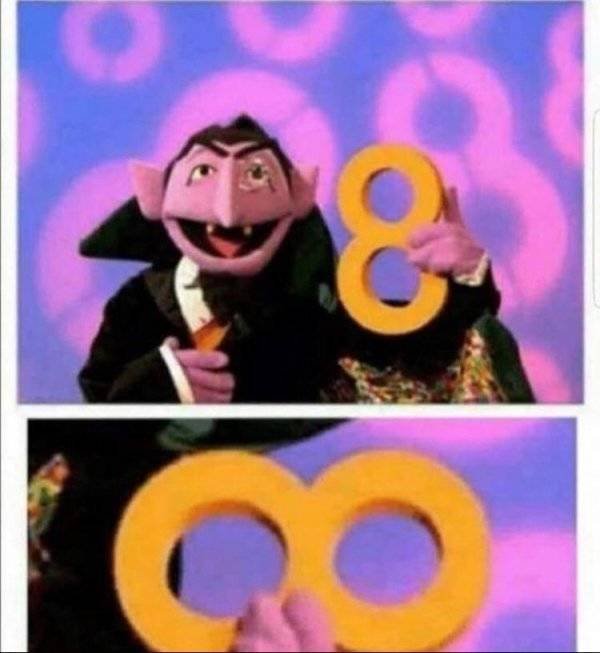 Julius Caesar Realizes Everyone Has a Knife Except Him (44 BC) 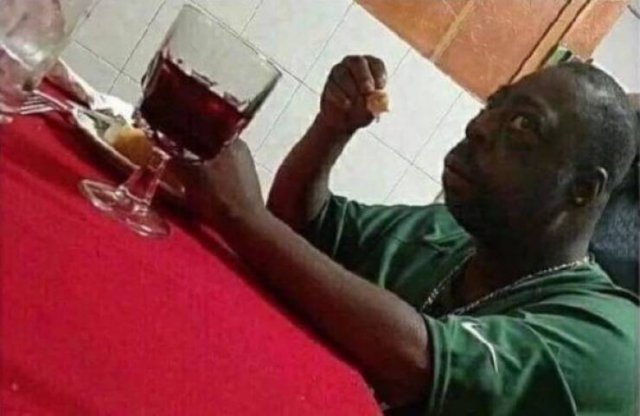 The last thing the dinosaurs saw before mass extinction [Cretaceous Period, 65,000,000 years ago] 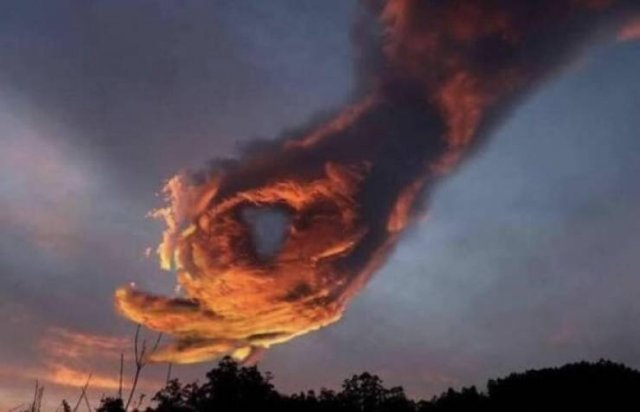 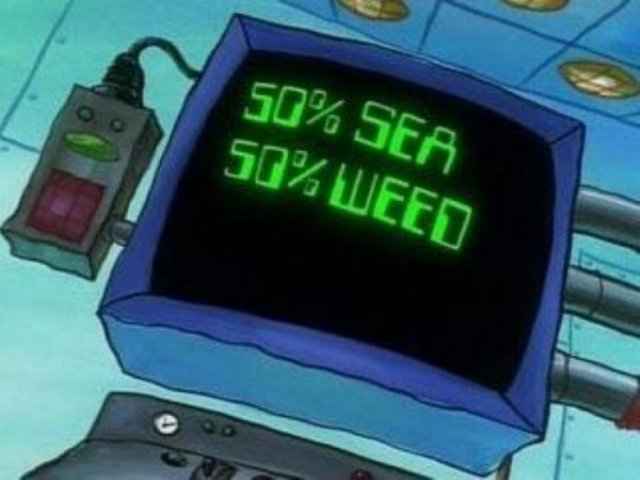 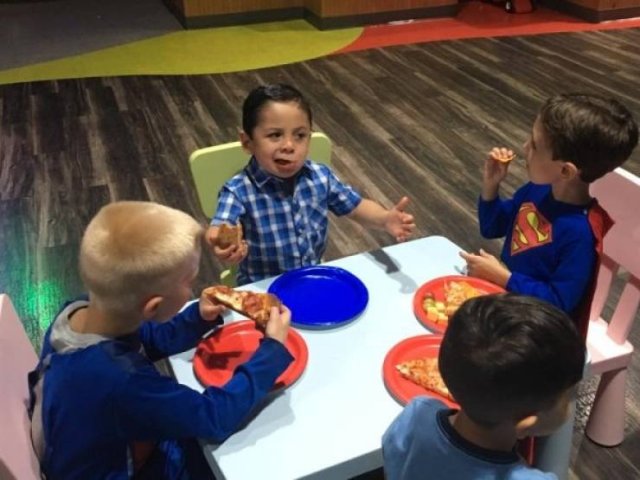 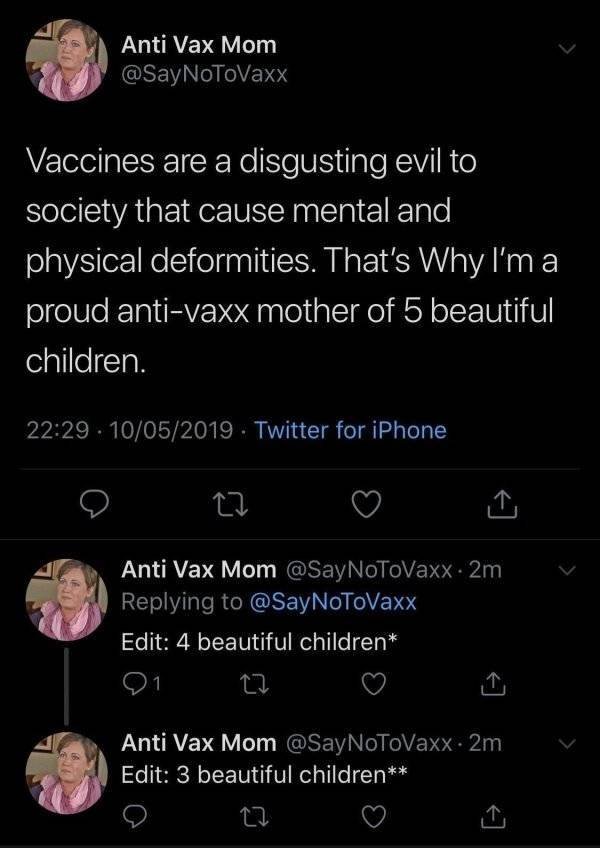 Louis XVI is sentenced to death by guillotine during the French Revolution, (1793) 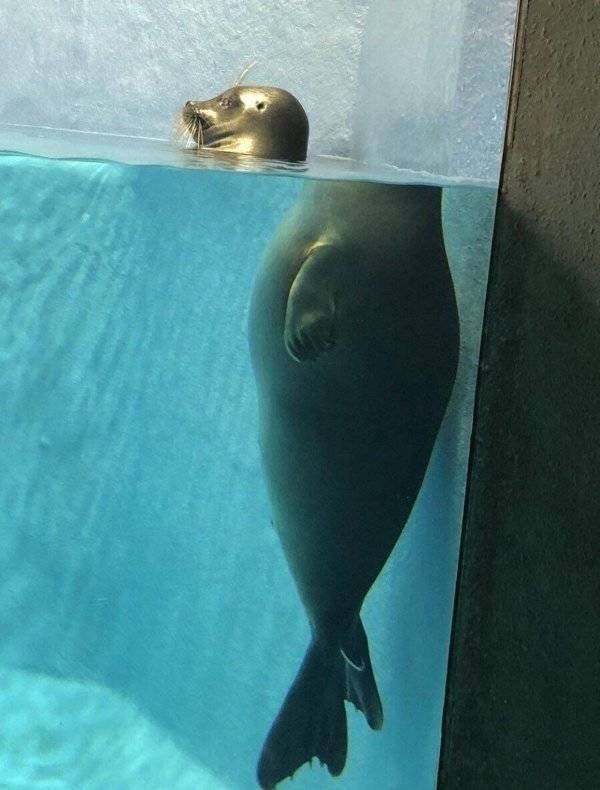 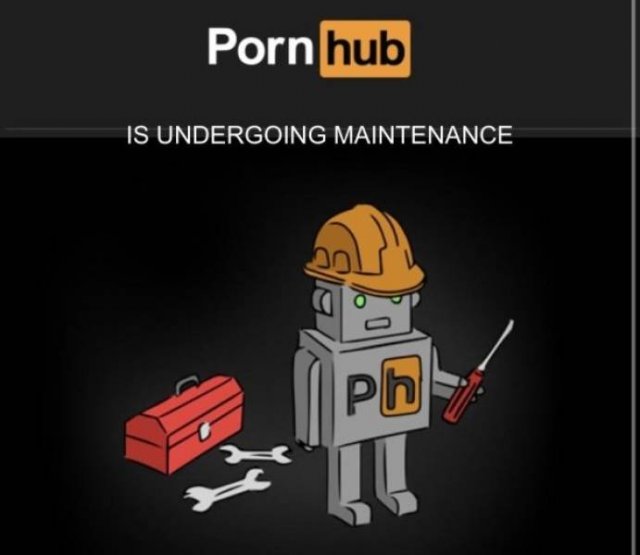 Shakespeare’s ‘Romeo and Juliet’ being shown at the Globe Theatre. [1601] 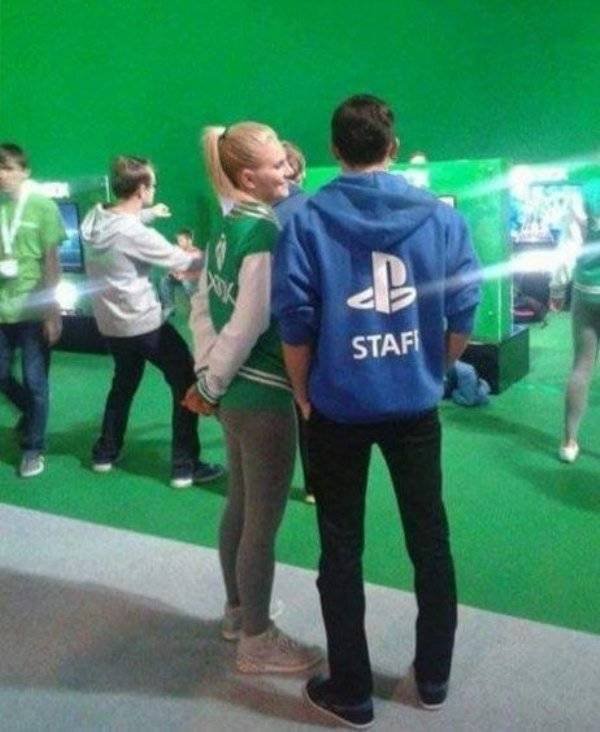 Workers refilling the Earth’s core with molten lava during the Great Lava Shortage of 1912. 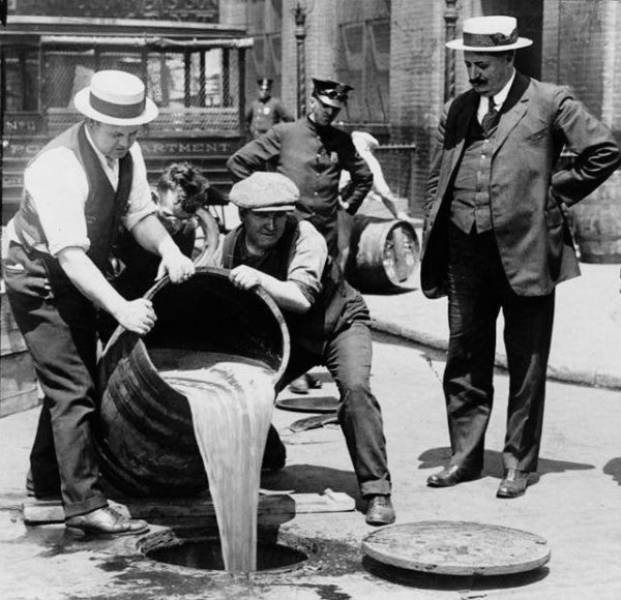 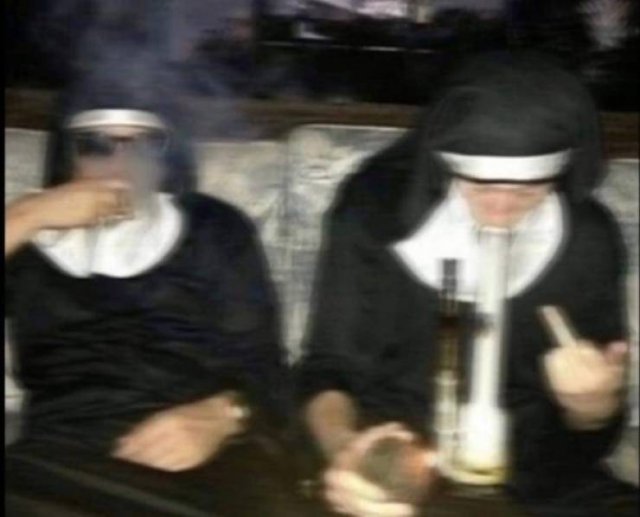 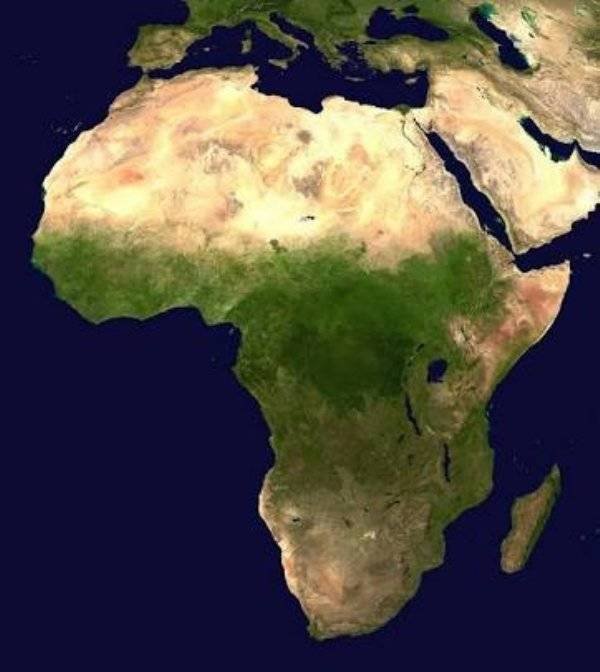