Claire Danes turned down the role in Titanic because after the film Romeo + Juliet that she appeared in with DiCaprio, she was no longer very interested in romantic roles. 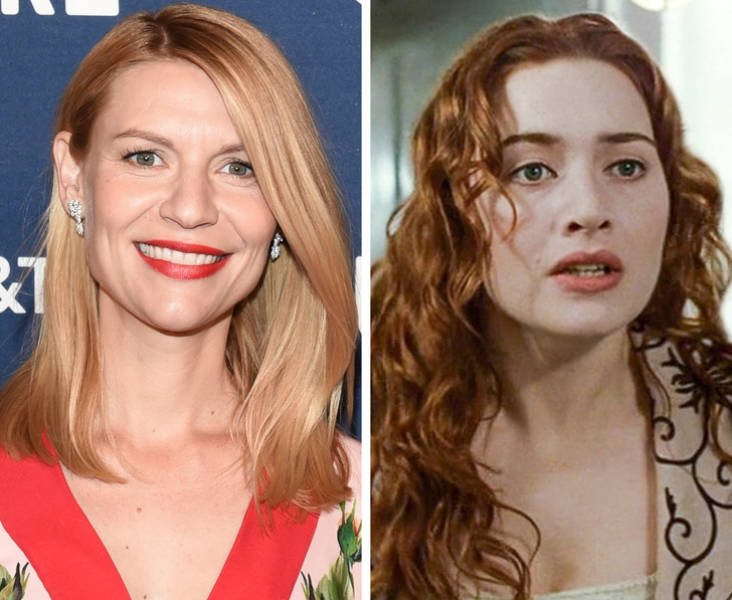 Emma Stone was supposed to play the part of Meg in Little Women, but she turned it down because of the promotion of The Favourite. 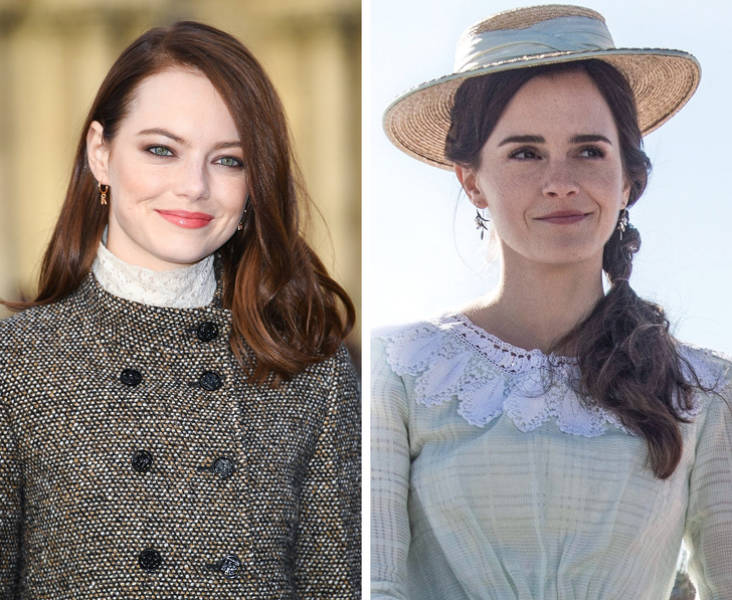 Jennifer Lawrence wanted to play Serena Van Der Woodsen in Gossip Girl and she was very sad when she didn’t get the role. 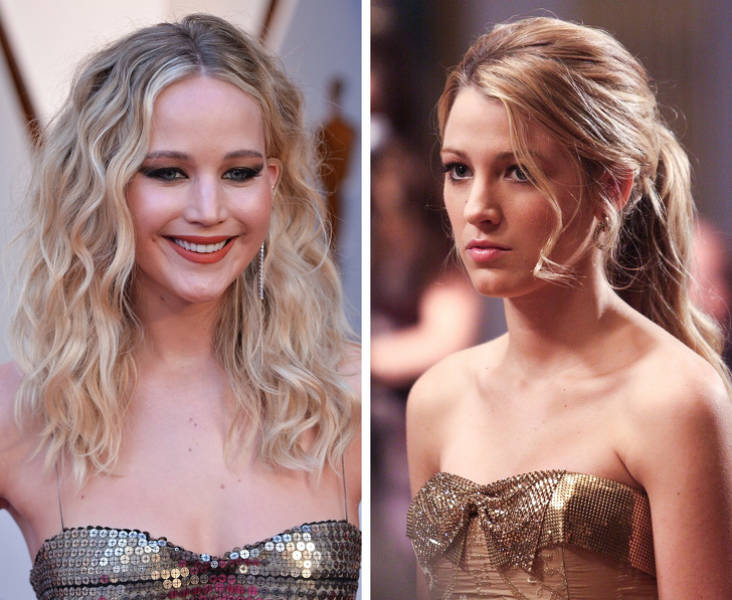 Julianne Moore was fired from Can You Ever Forgive Me? and Melissa McCarthy got the part and was nominated for the Oscar. 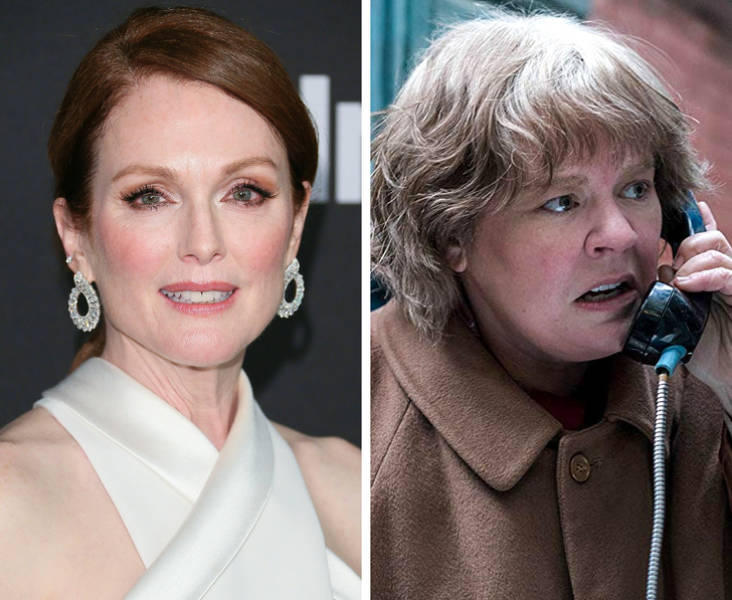 Eddie Murphy was supposed to play the Grinch, but in the end, Jim Carrey got the part. Britney Spears was one of the actresses who was considered for the part in The Notebook. She even auditioned with Gosling. 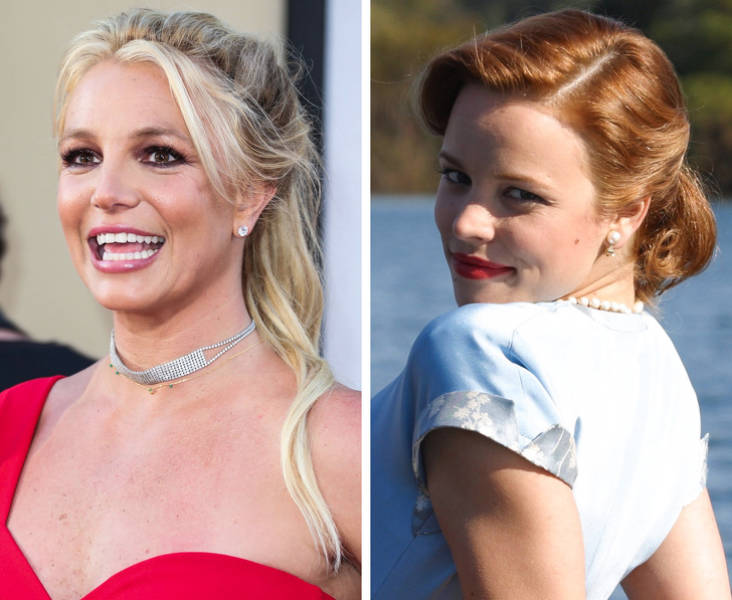 Jessica Simpson turned down the main part in The Notebook because of the bed scene with Gosling that the creators didn’t want to remove. 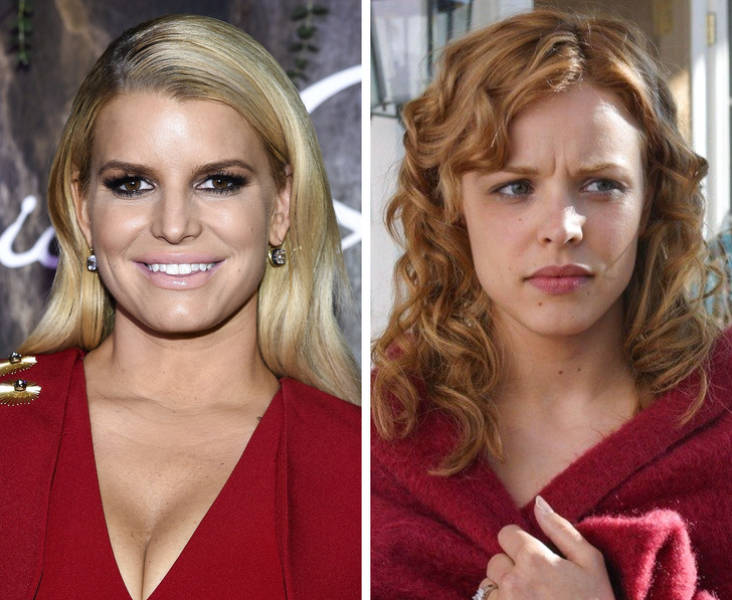 Reese Witherspoon and Kerry Washington auditioned for parts in Clueless, but they weren’t cast. 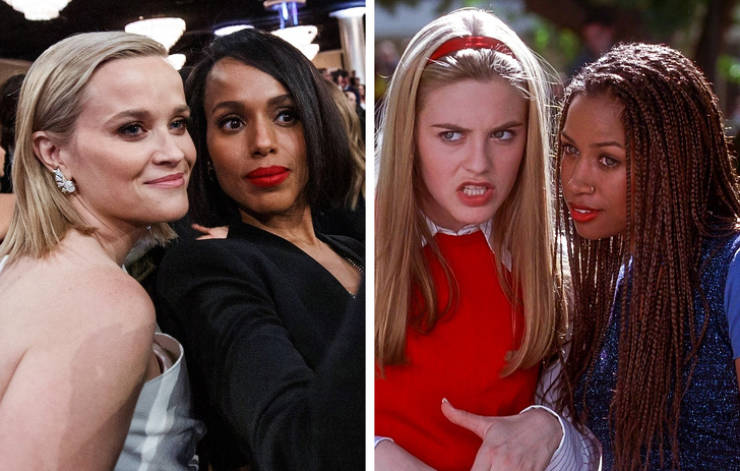 Mindy Kaling was heartbroken when she didn’t get the part in Bridesmaids. Maya Rudolph got it instead. 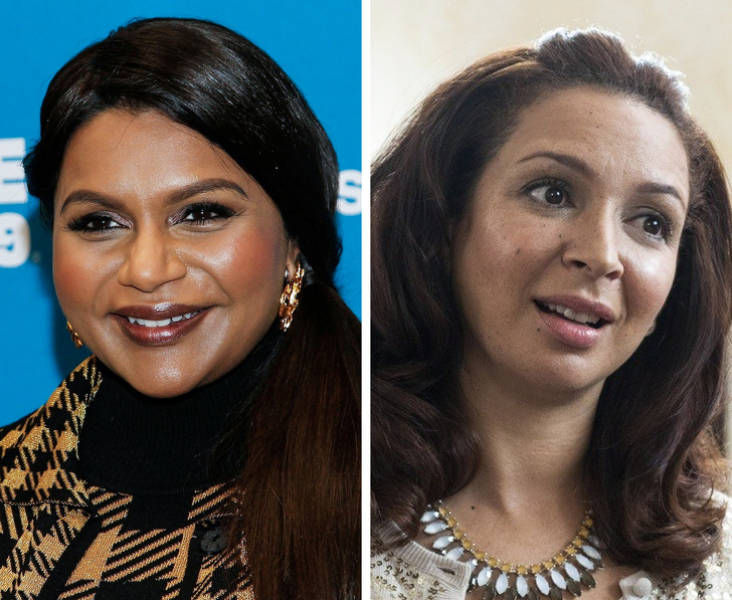 Jennifer Hudson was offered the main part in Precious, but she turned it down because she didn’t want to gain weight. In the 90s, Scarlett Johansson auditioned for the role in Jumanji that Kirsten Dunst ended up playing. 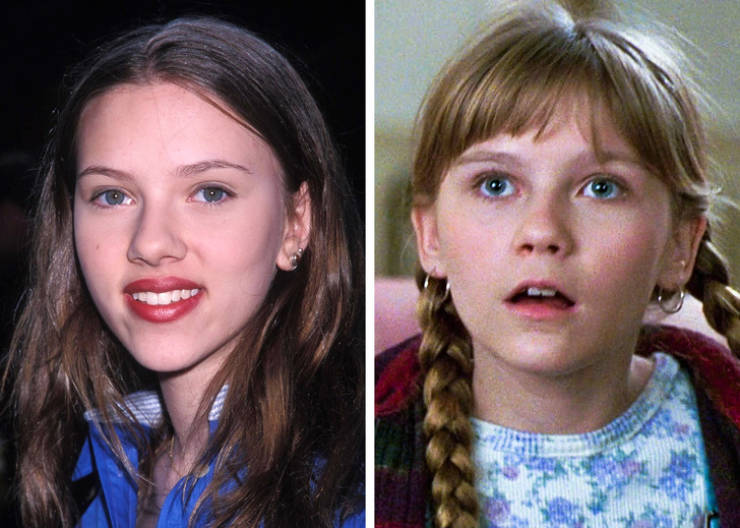 Saoirse Ronan claimed that she had an audition for the role of Ray in Star Wars: Episode VII — The Force Awakens. 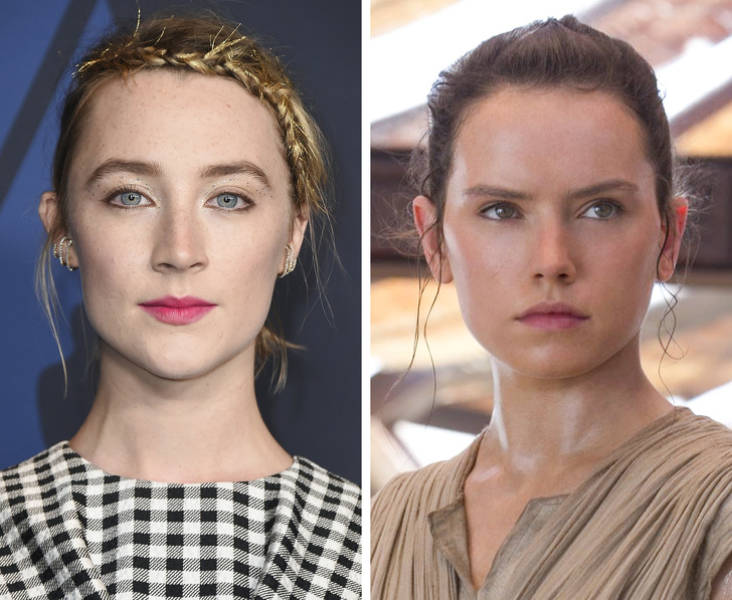 Tiffany Haddish turned down the part in Get Out because she didn’t want to star in a horror film. 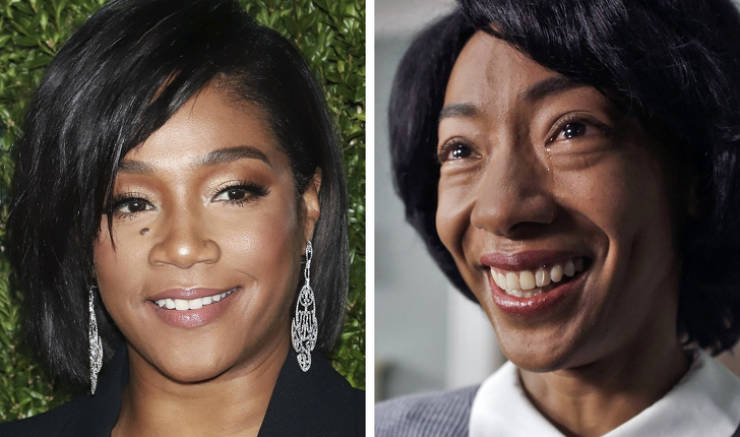 The director of Kingsman: The Secret Service took a long time to decide between John Boyega and Taron Egerton. 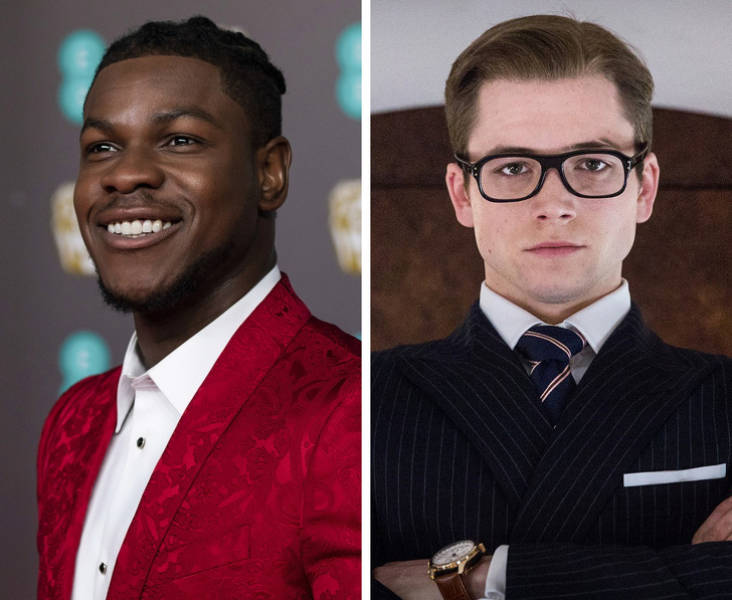 Renée Zellweger could have gotten the main part in 13 Going on 30 but in the end, Jennifer Garner got it. 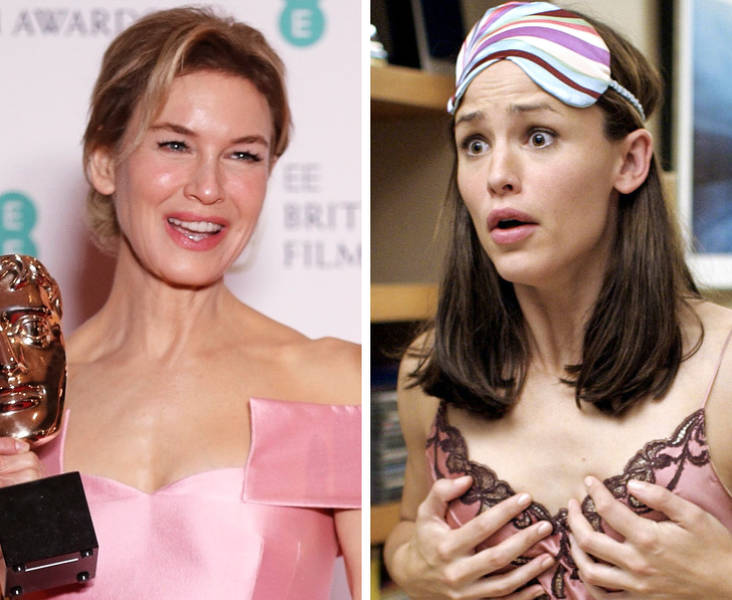 The role of Deloris in Sister Act was meant to be played by Bette Midler, but the actress turned it down because she was scared that her fans wouldn’t like her in this role. 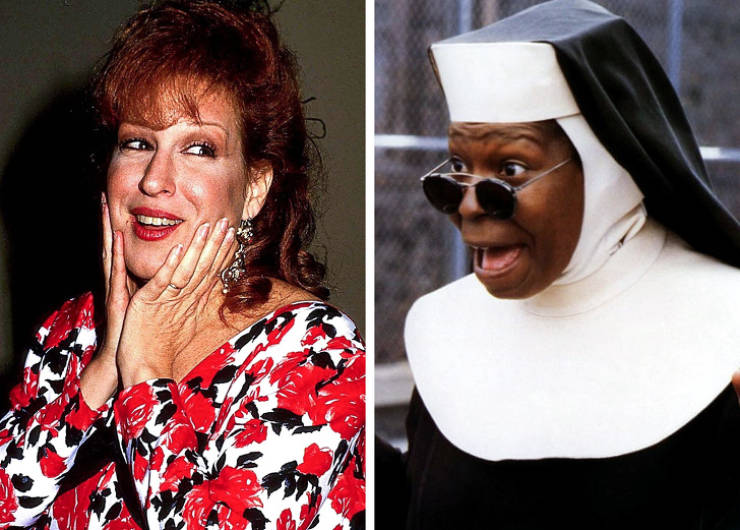 Connie Britton could have gotten the part of Dorothy Boyd in Jerry Maguire. She was really disappointed when Renée Zellweger was cast instead. Angela Bassett turned down the role of Leticia in Monster’s Ball because she thought the role was stereotypical and humiliating. Halle Berry won an Oscar for it. Lucy Hale had an audition for the role of Gabriella Montez in High School Musical. 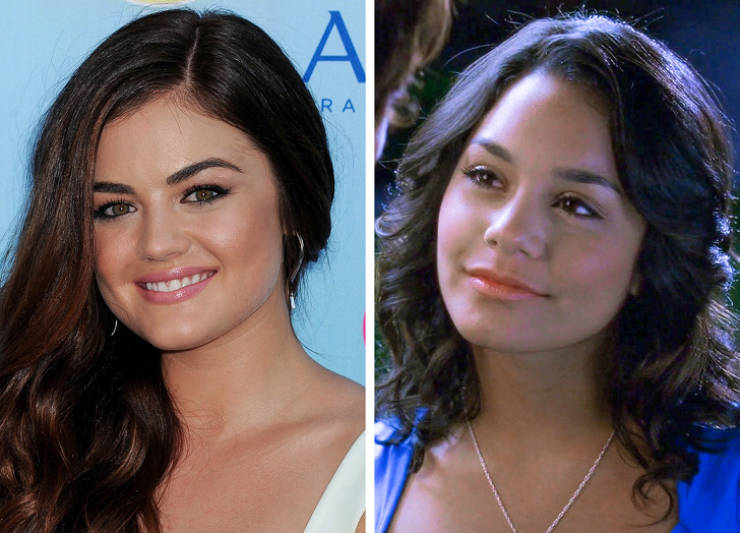 Sandra Bullock was one of the first candidates for the role in Million Dollar Baby. But when she started working on the sequel for Miss Congeniality, she had to turn the role down. 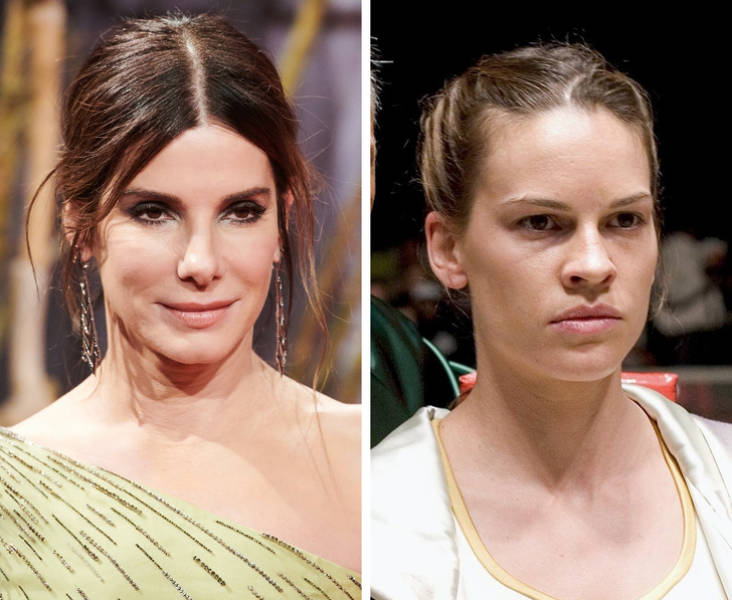 Eric Stoltz lost the part of Marty McFly in Back to the Future in the middle of shooting, because the creators didn’t feel that he was good enough in the comedy scenes. 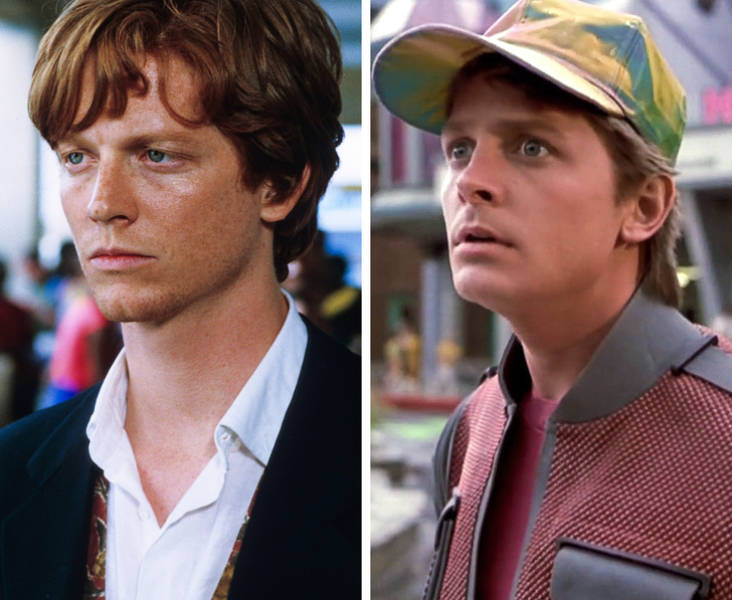 Julia Roberts wasn’t interested in the script of The Blind Side, so Sandra Bullock got the part and won the Oscar. 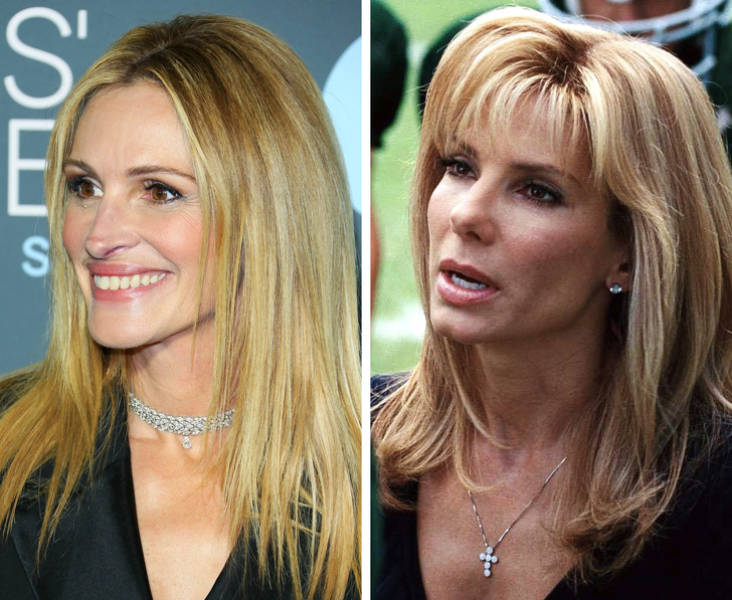 Charlie Hunnam had to turn down the main part in Fifty Shades of Grey because he was busy with Sons of Anarchy. 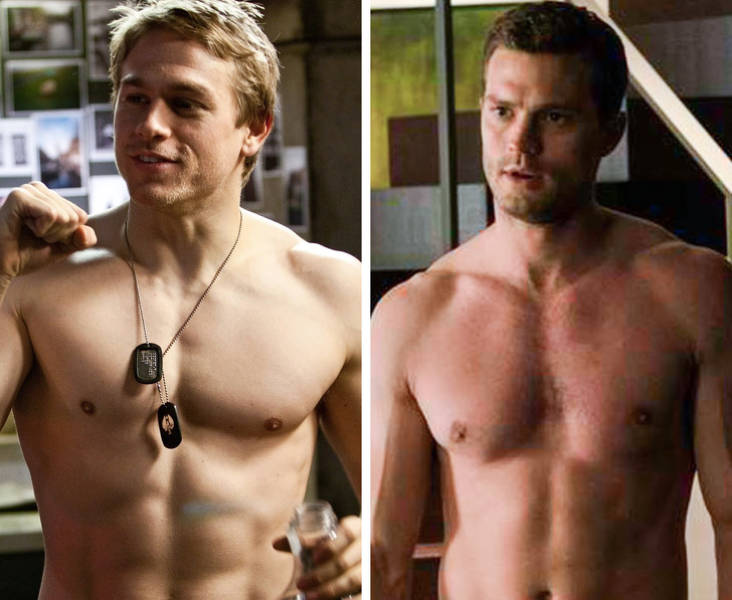 Gwen Stefani took part in the casting for Mr. & Mrs. Smith and was very close to being the wife in the film. 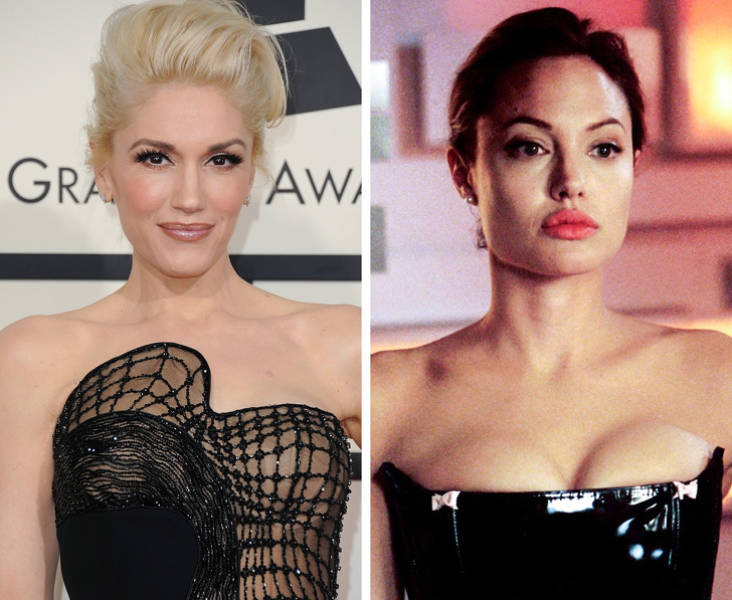 Previous What’s Outside Your Window?
Next New Week, New Coronavirus Jokes. Or Is It Even A New Week?