24 Movie Clichés That Are So Overused 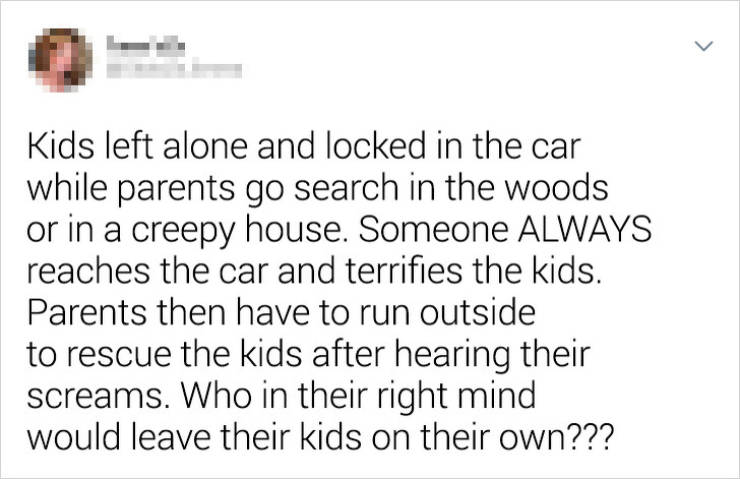 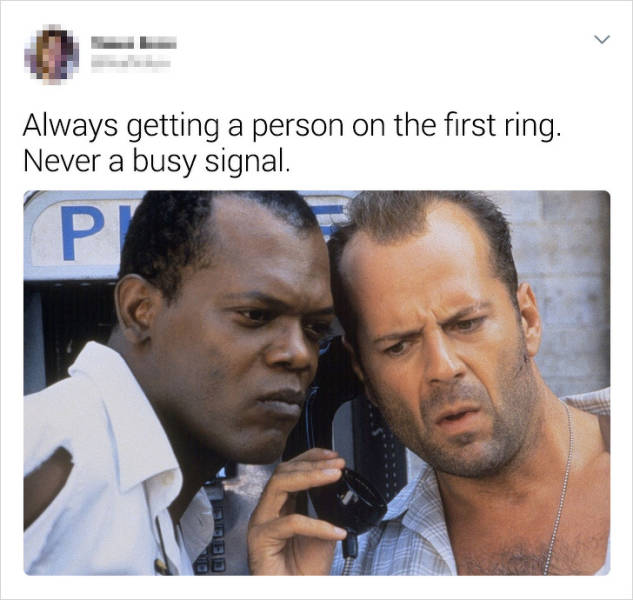 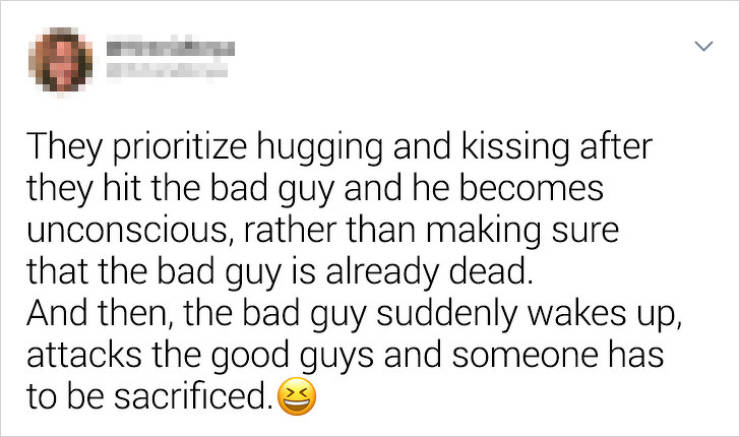 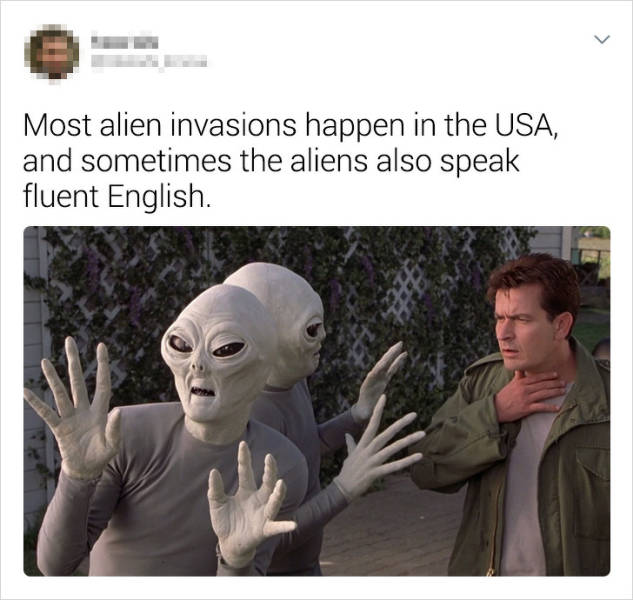 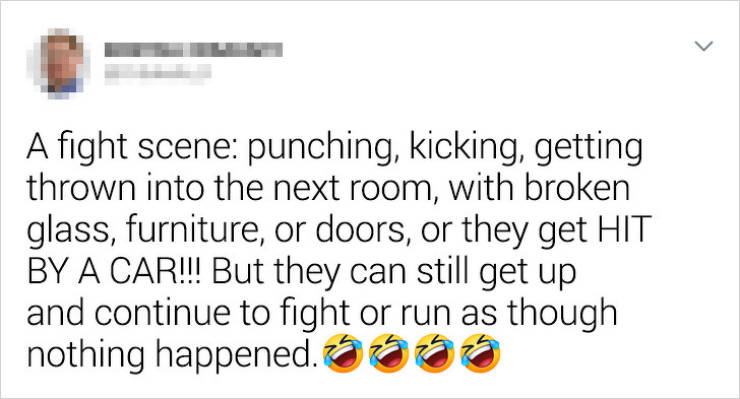 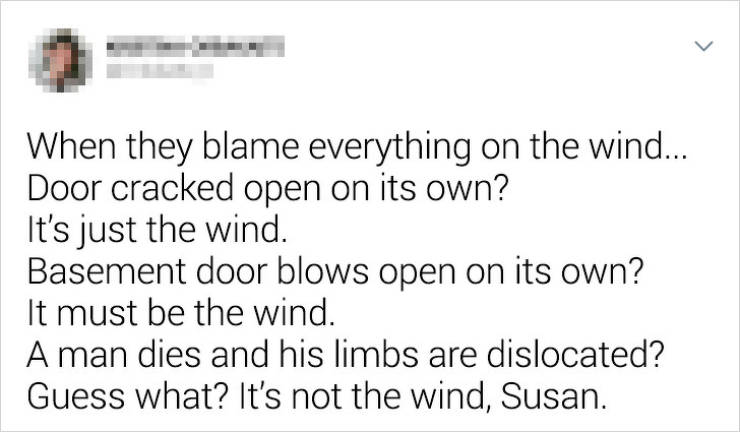 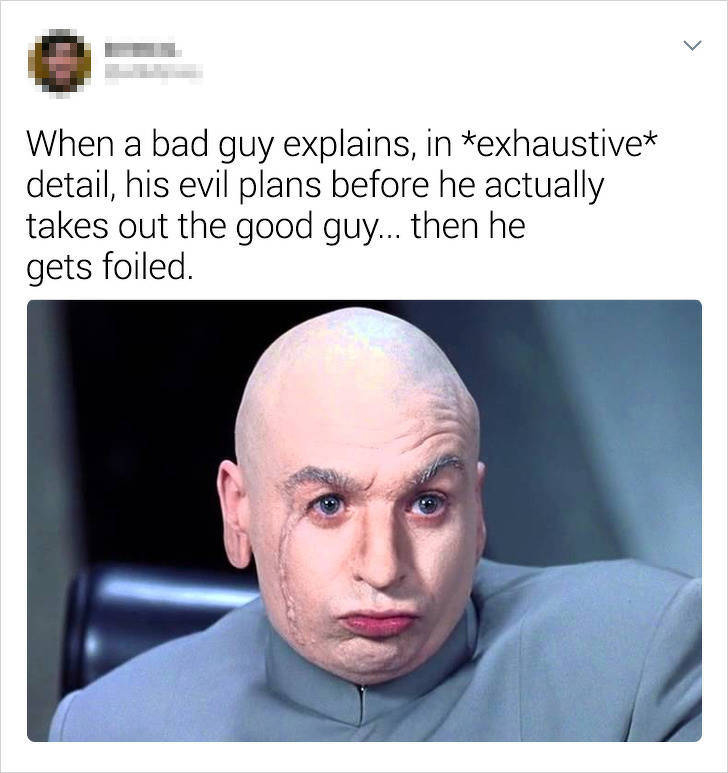 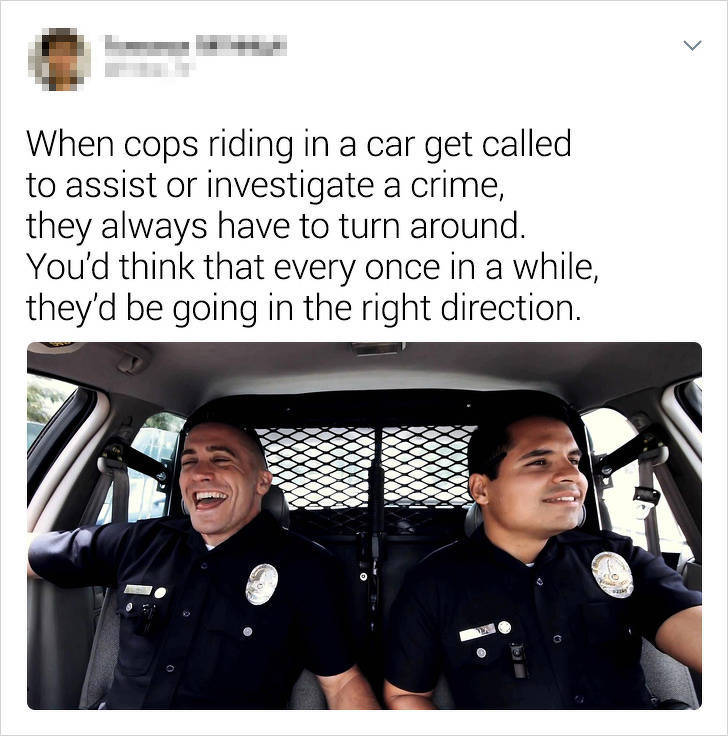 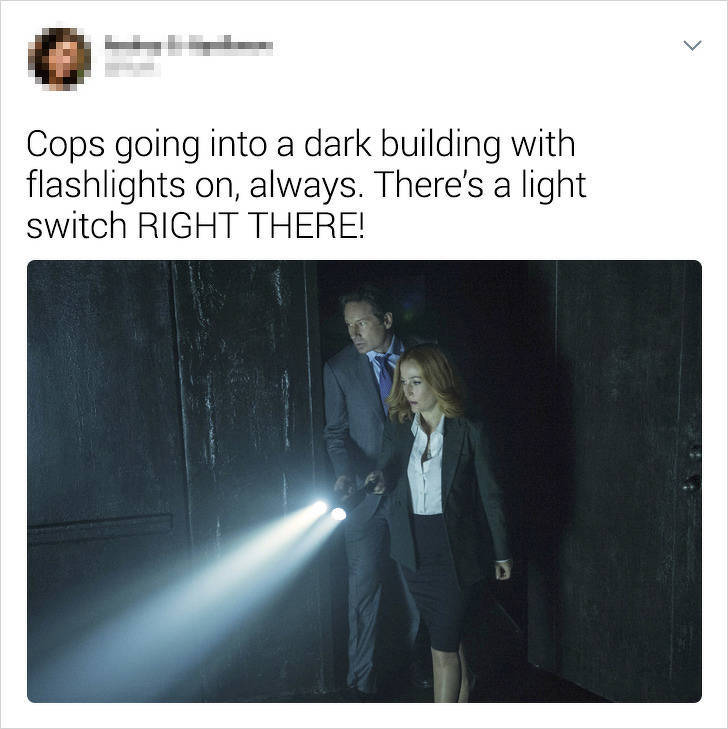 Previous That Wasn’t Sensitive At All!
Next Pawn Shops Have Seen Their Fair Share Of Illegal Stuff