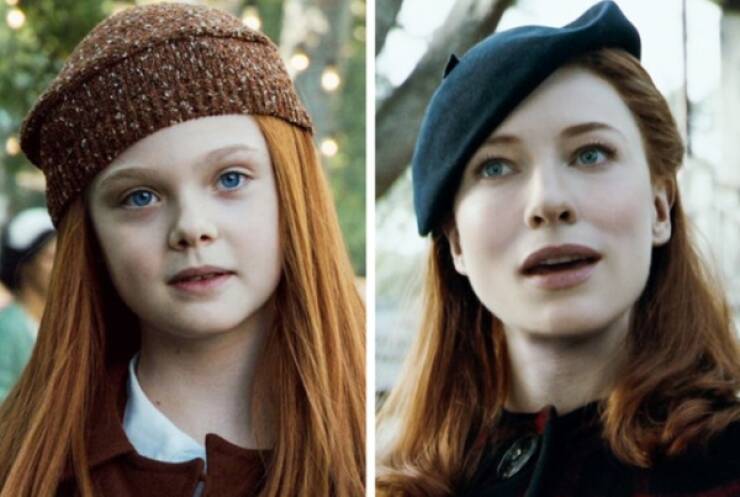 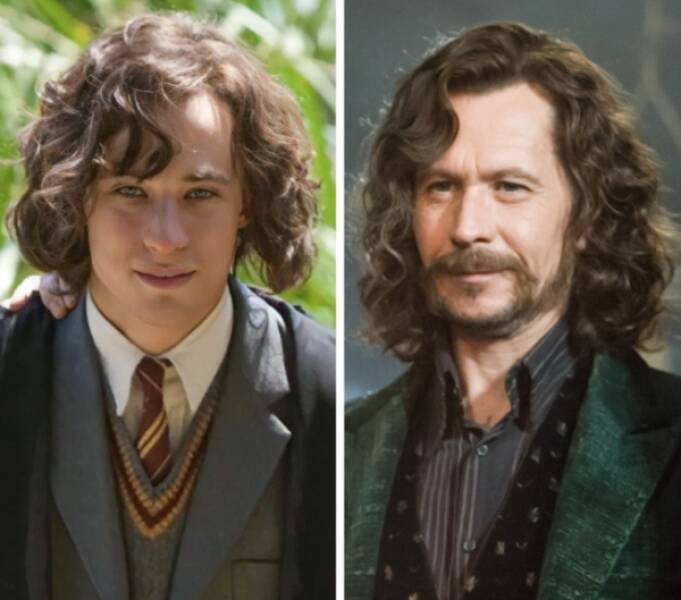 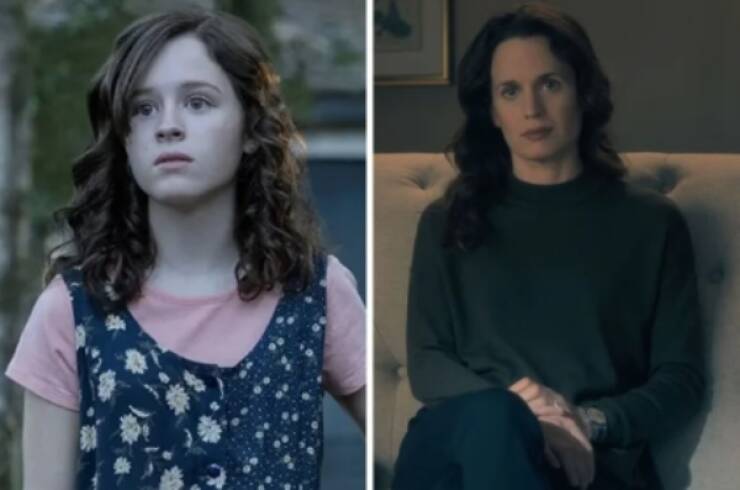 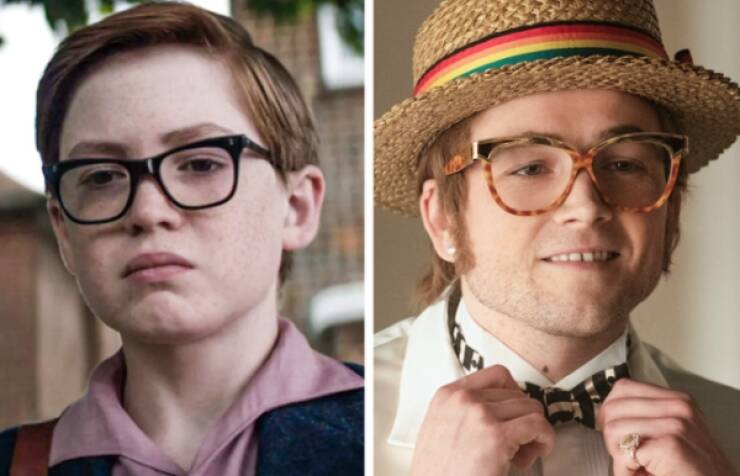 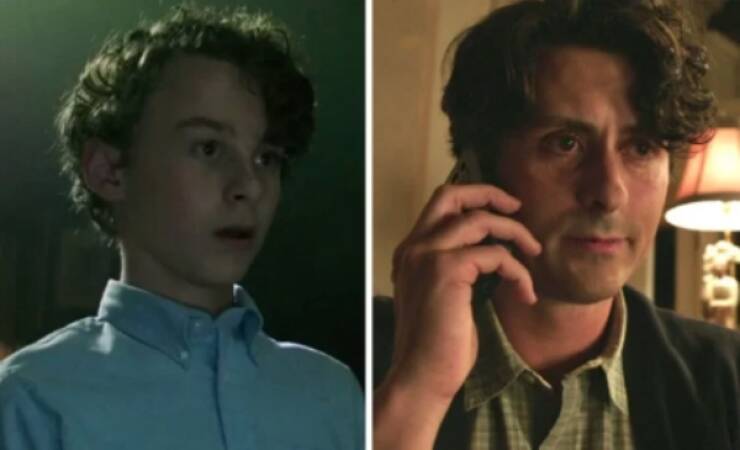 C.C. in “Beaches” (Played by Mayim Bialik as younger self and Bette Midler as older self) 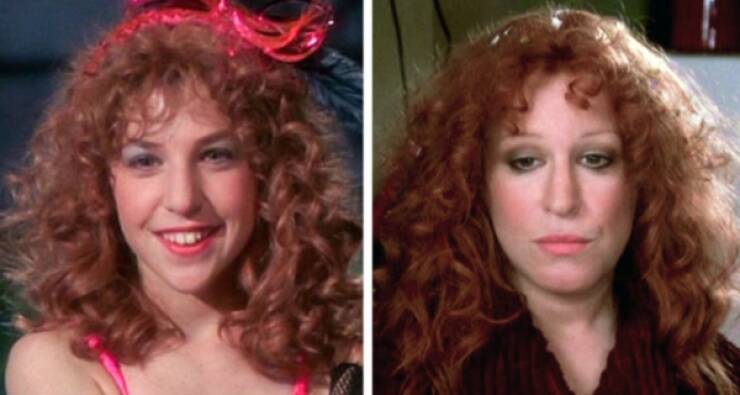 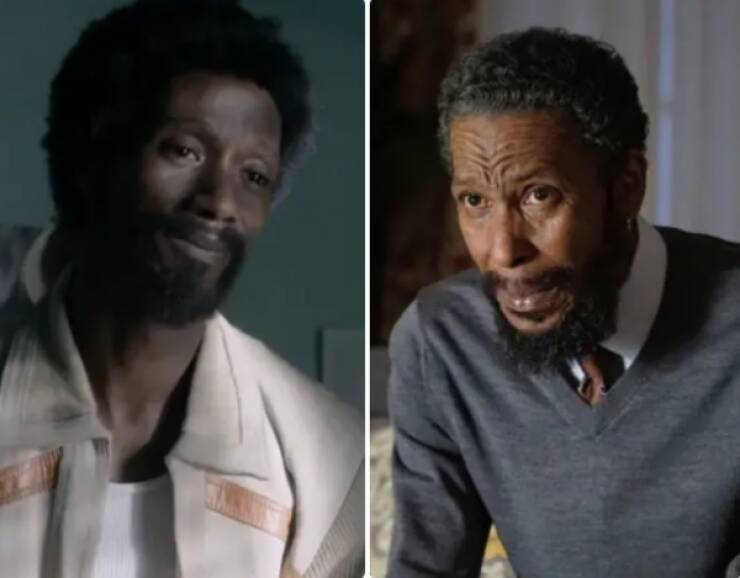 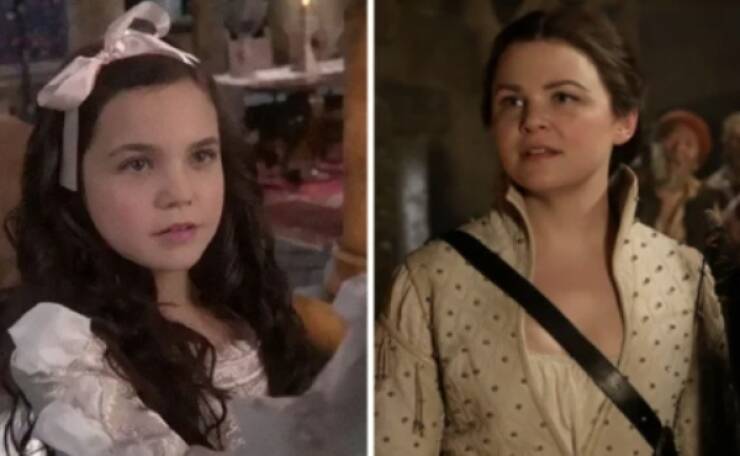 Don Vito Corleone From “The Godfather” (Robert De Niro As Young Vito, And Marlon Brando As Older Self) 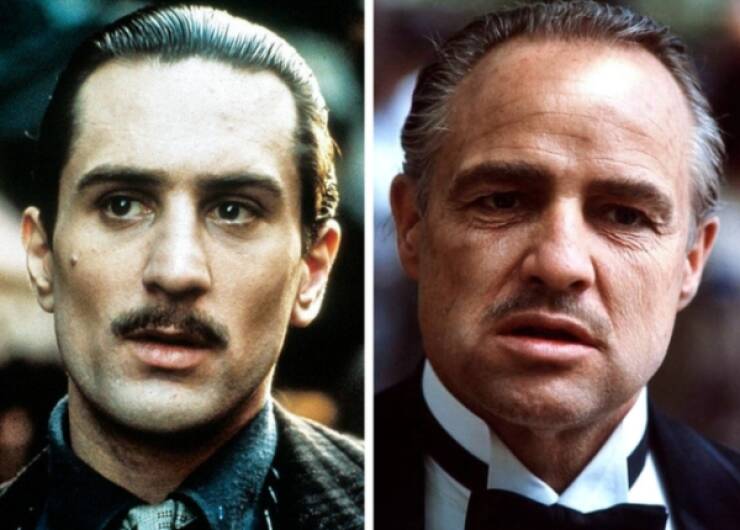 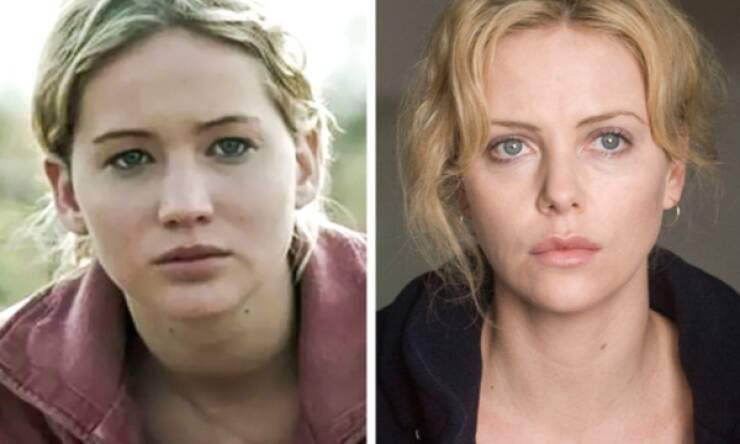 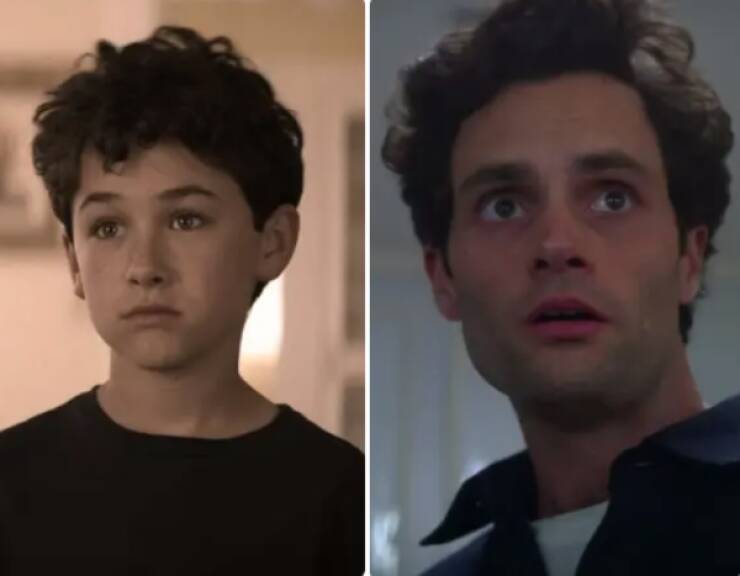 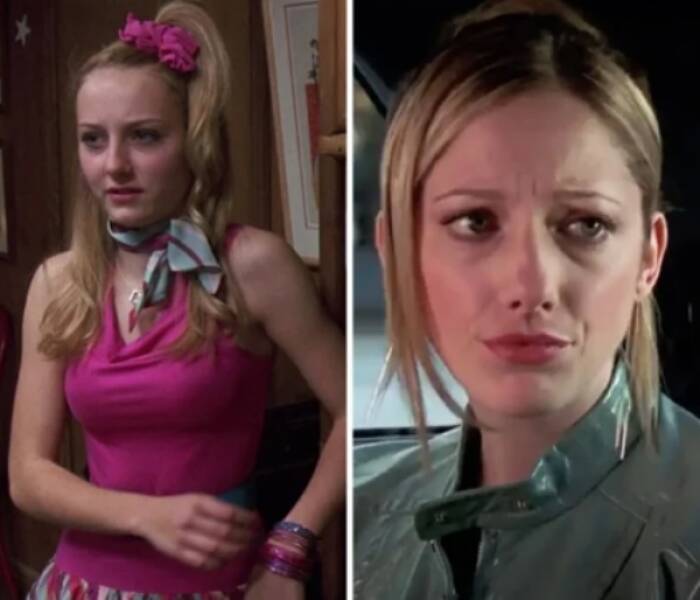 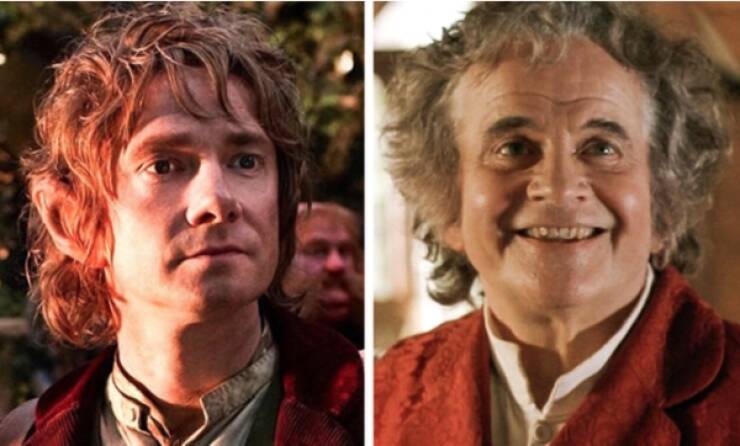 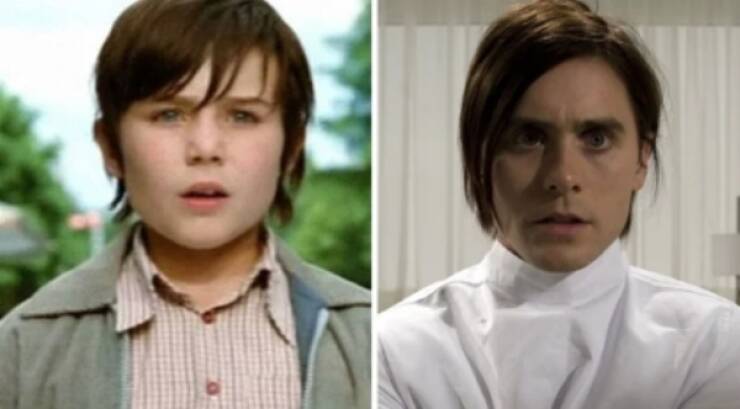 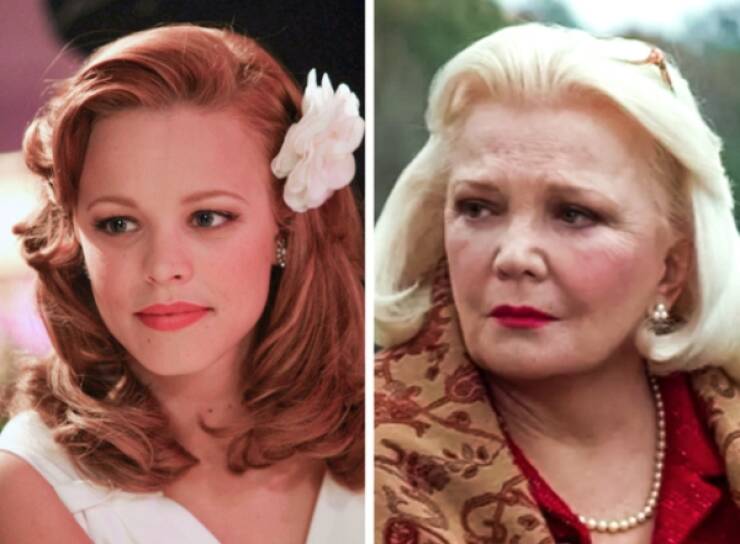 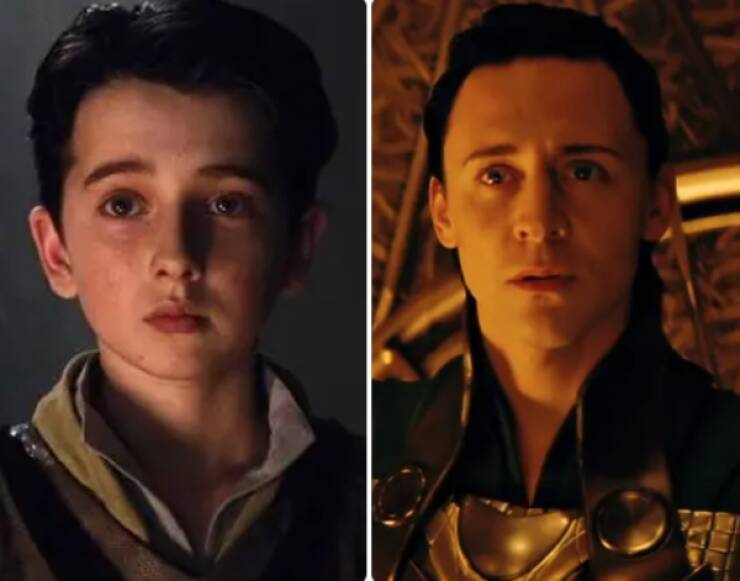 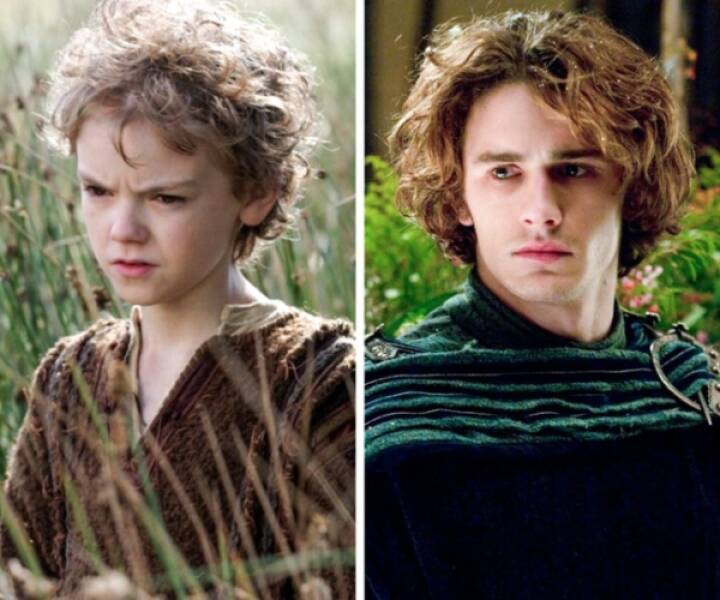 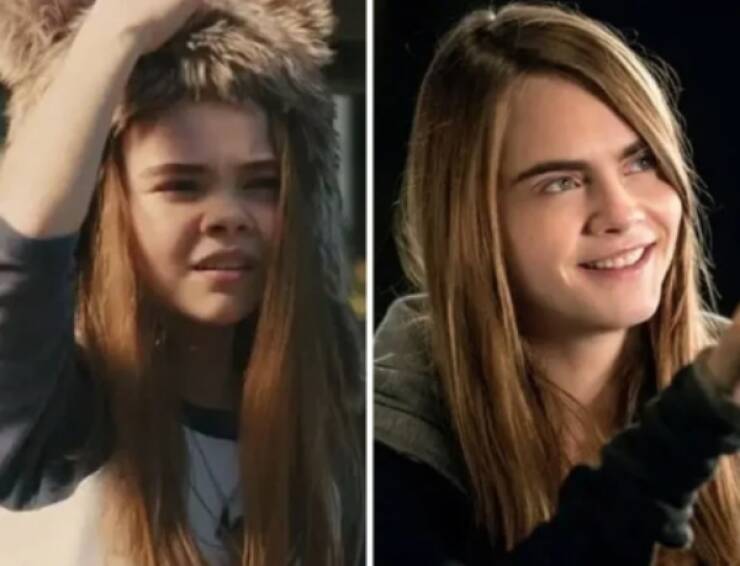 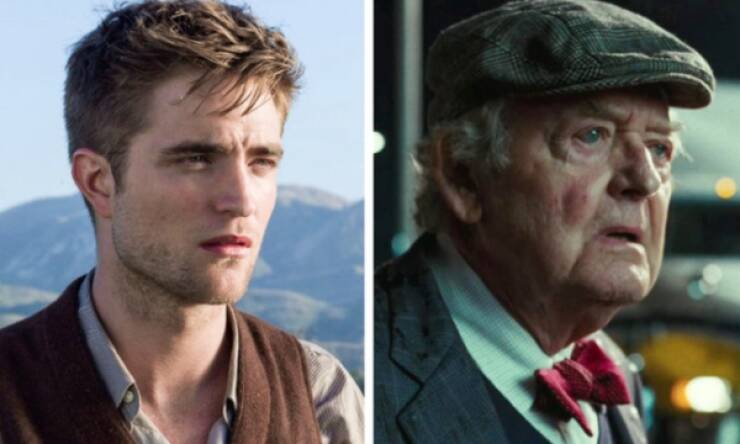 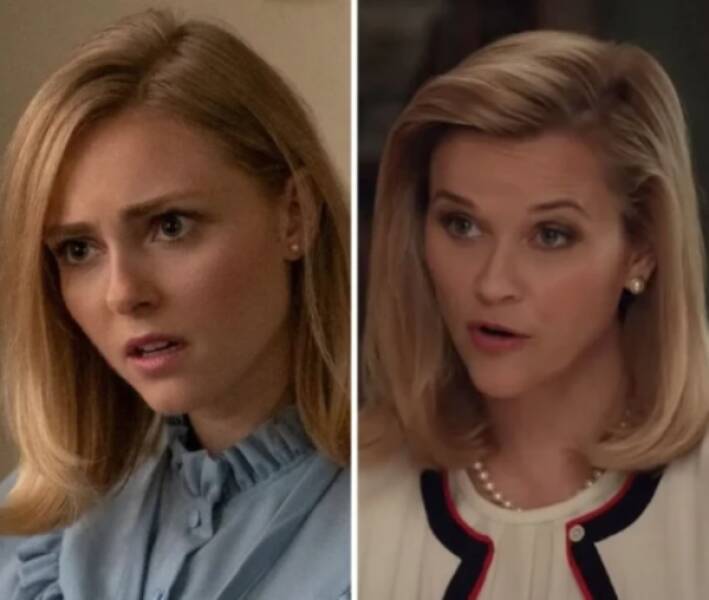 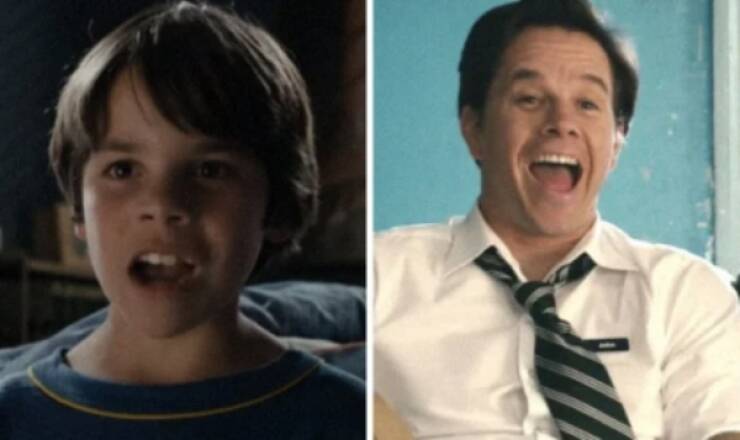 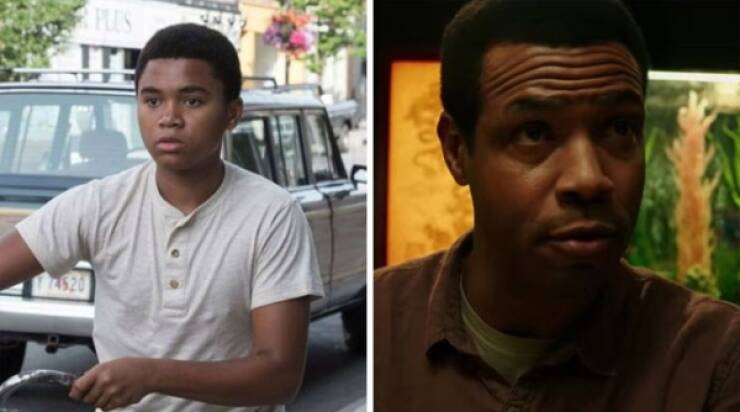 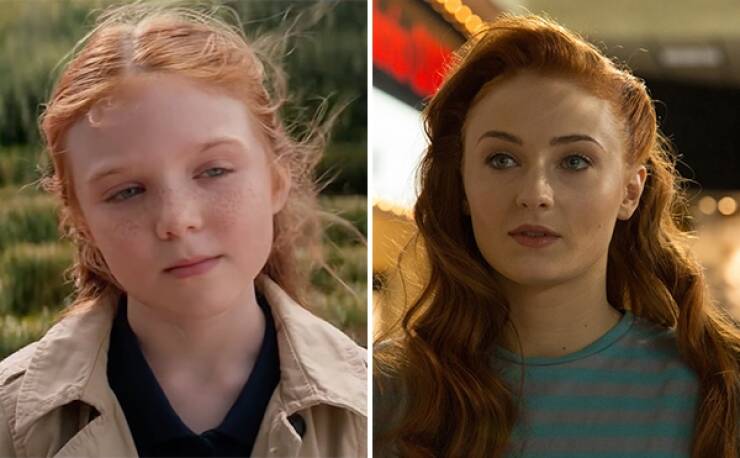 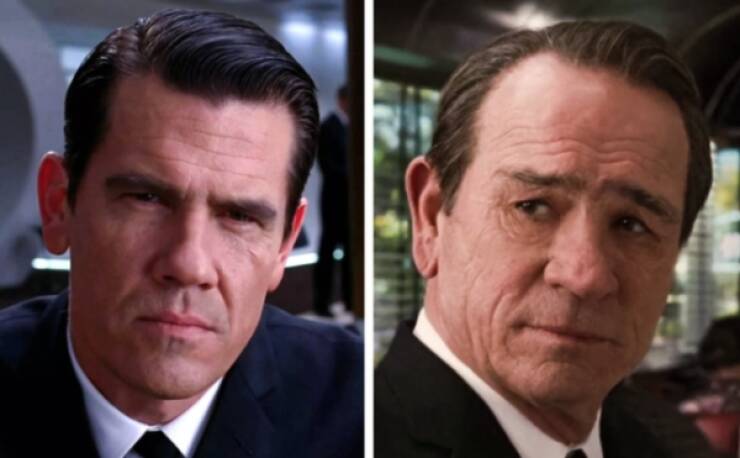