24 Things That Need Decades To Destroy It

“I’ve been wearing my Sorel boots for 20 years.” 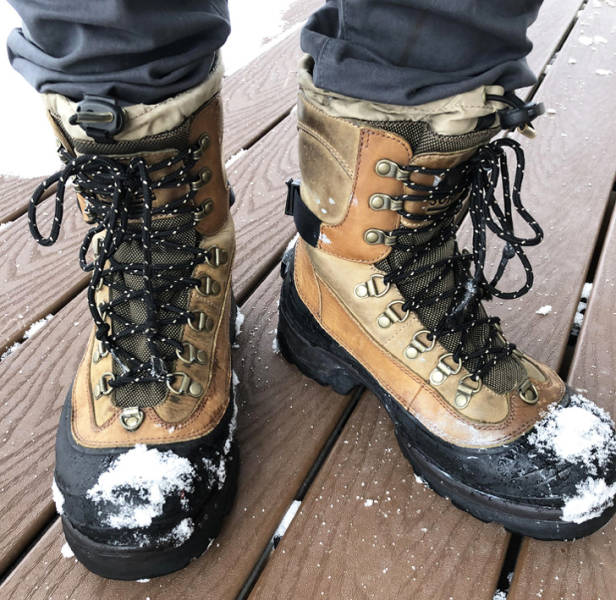 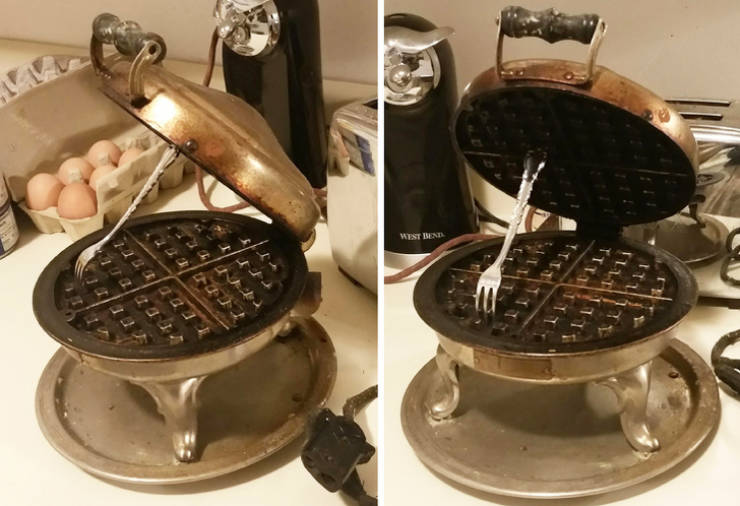 “For Christmas, my grandpa gave me the sheepskin coat he wore in his 20s. He is 70 now! Still in mint condition.” 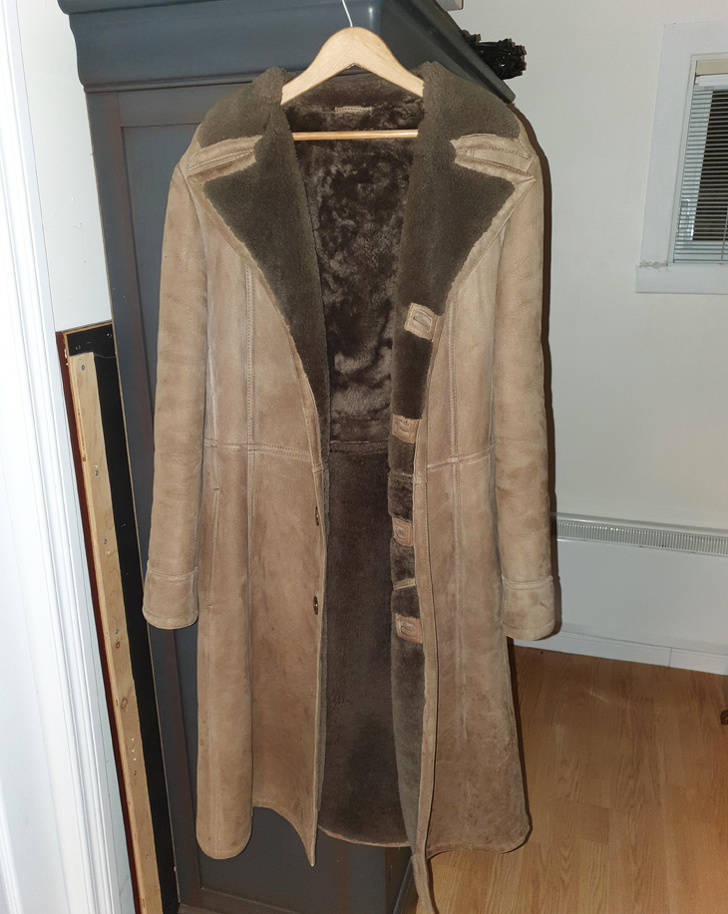 “My great, great grandfather’s Elgin pocket watch was gifted to him by his parents for his 18th birthday in 1902. It was then gifted to me by my dad. It’ll go to one of my boys someday!” 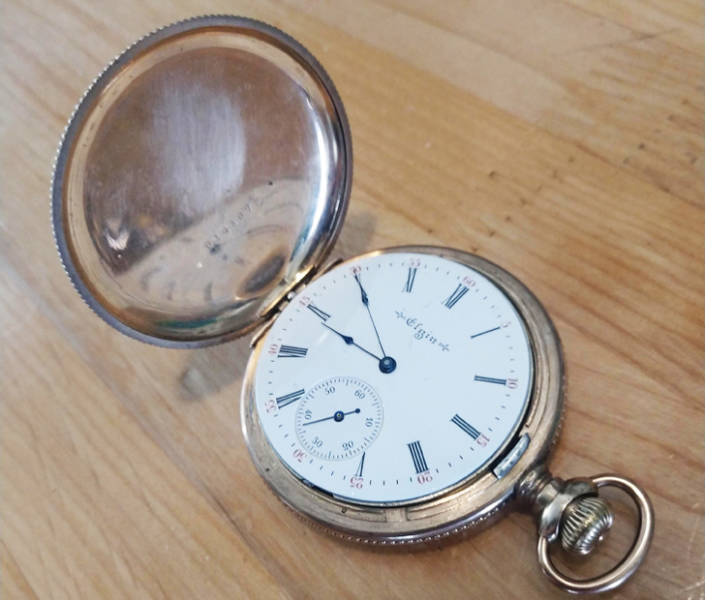 “This is my lego set being played with again 40 years later.” 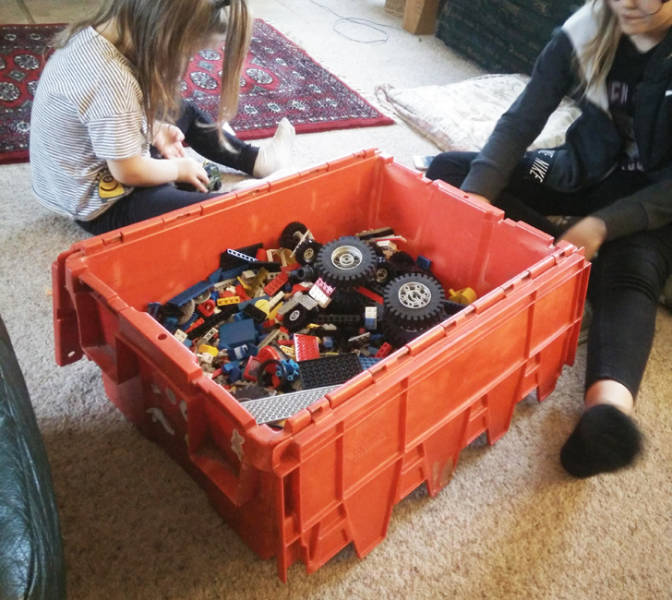 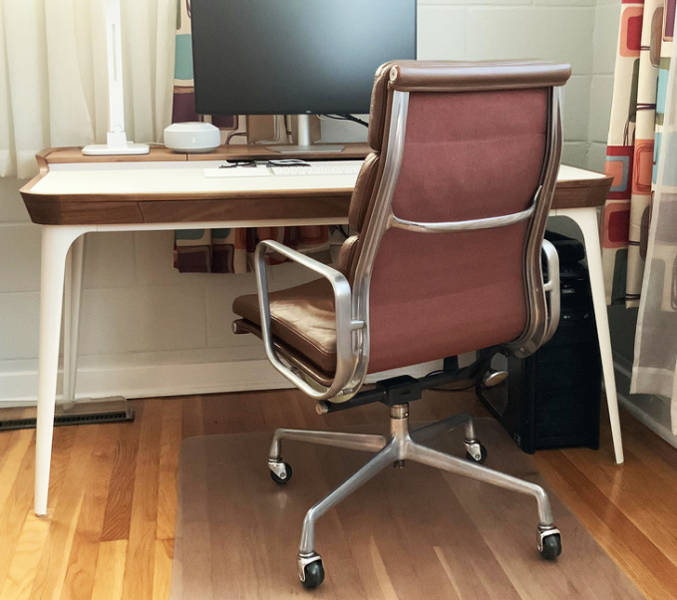 “My parents were about to get rid of a 90-year-old cedar chest. I took it, sanded it down, and oiled it. Looks way better now and hopefully, it’s got another 90 years in it.” 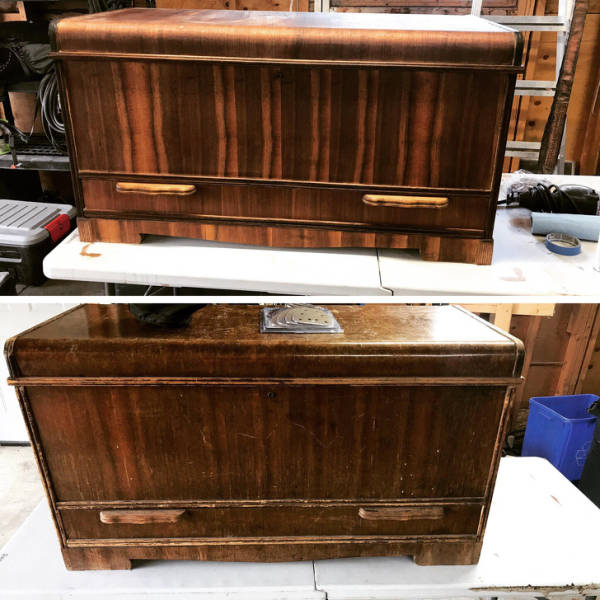 “An Oster blender that was apparently made in 1958! Still blends just as well as modern ones.” 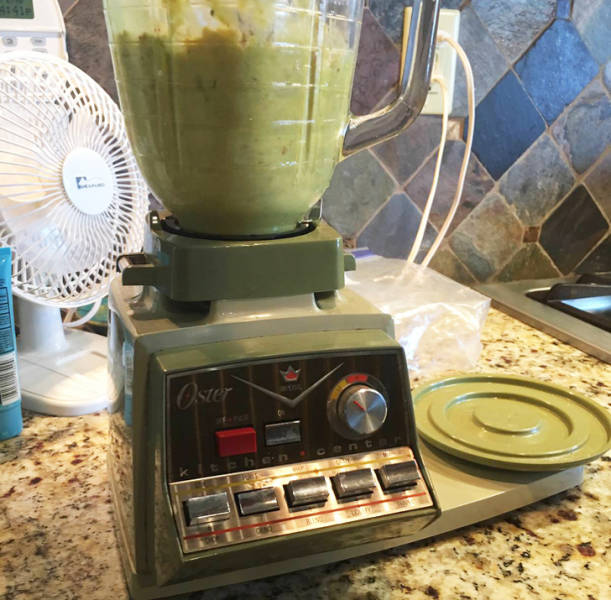 “My mom’s Guess jeans purchased in 1985 are my favorite pair.” 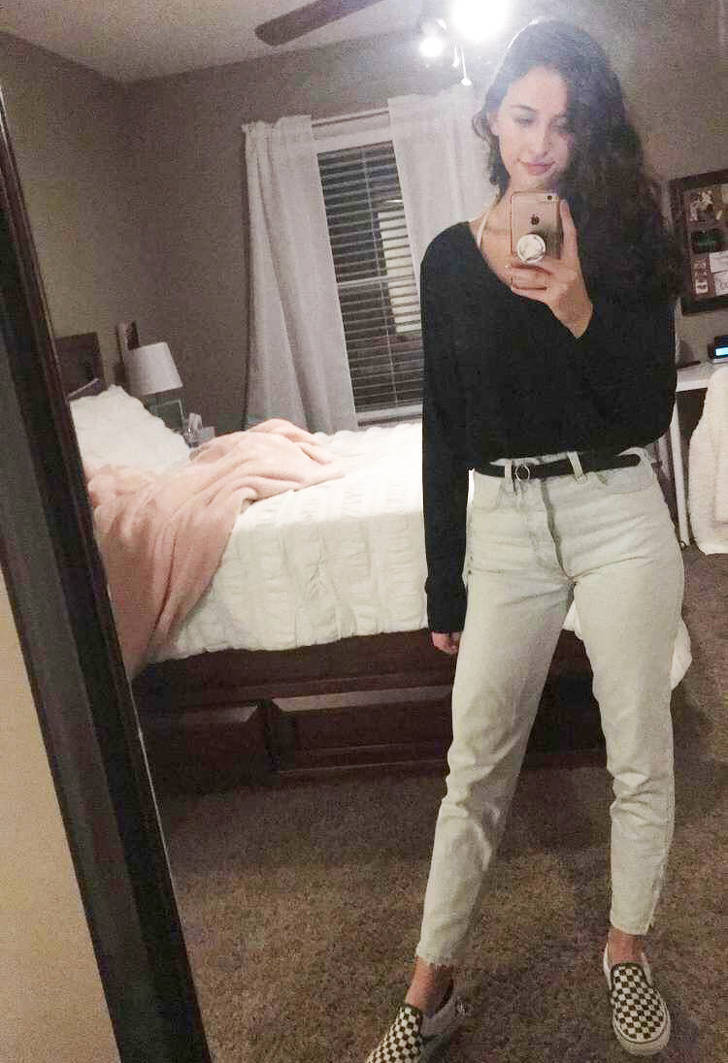 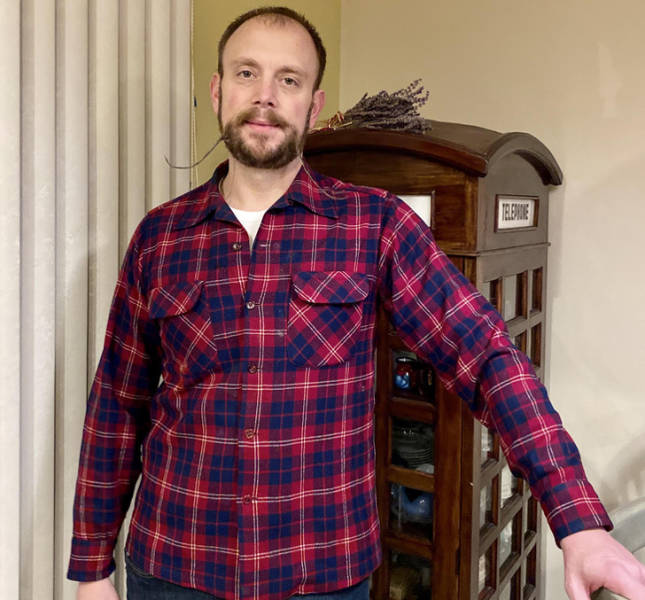 “This General Electric refrigerator made sometime in the late 1940s is still running strong. I’m the second owner — my friend’s grandma replaced it after 70+ years. 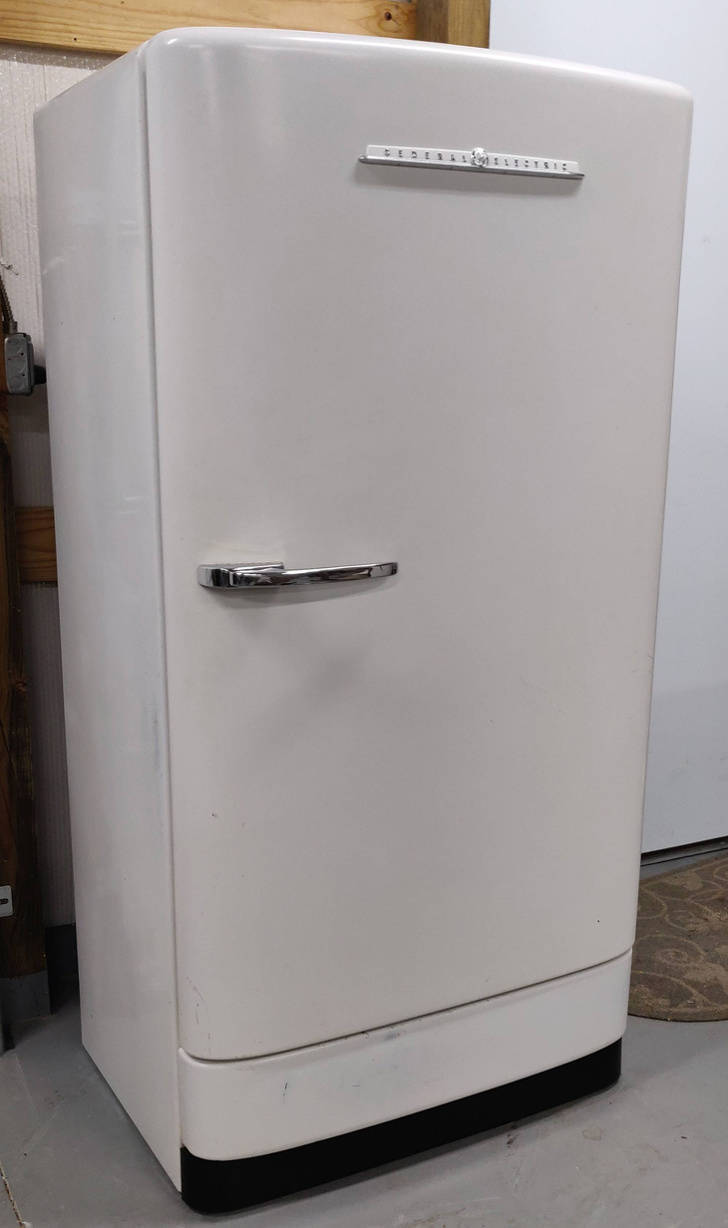 “This toy kitchen was bought at least 35 years ago. Just passed it on to my 3-year-old.” 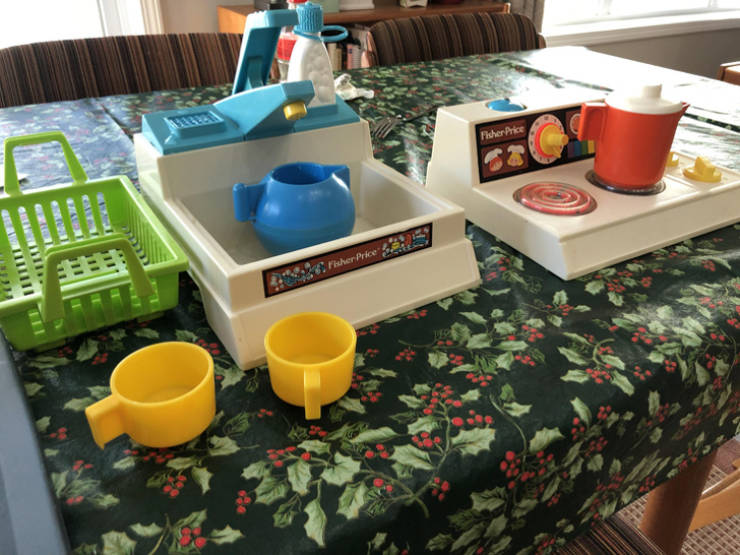 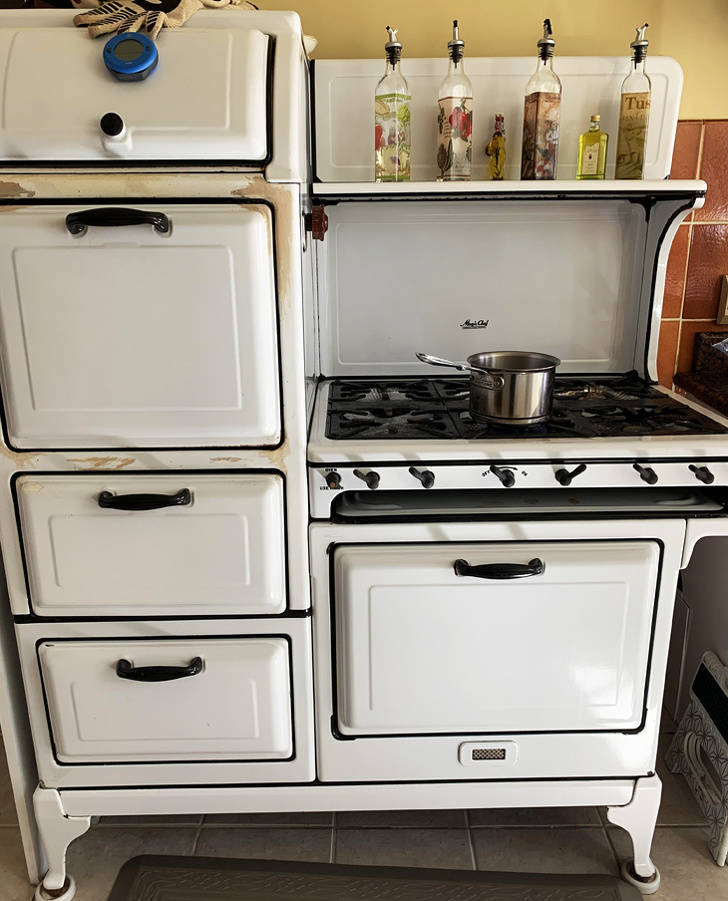 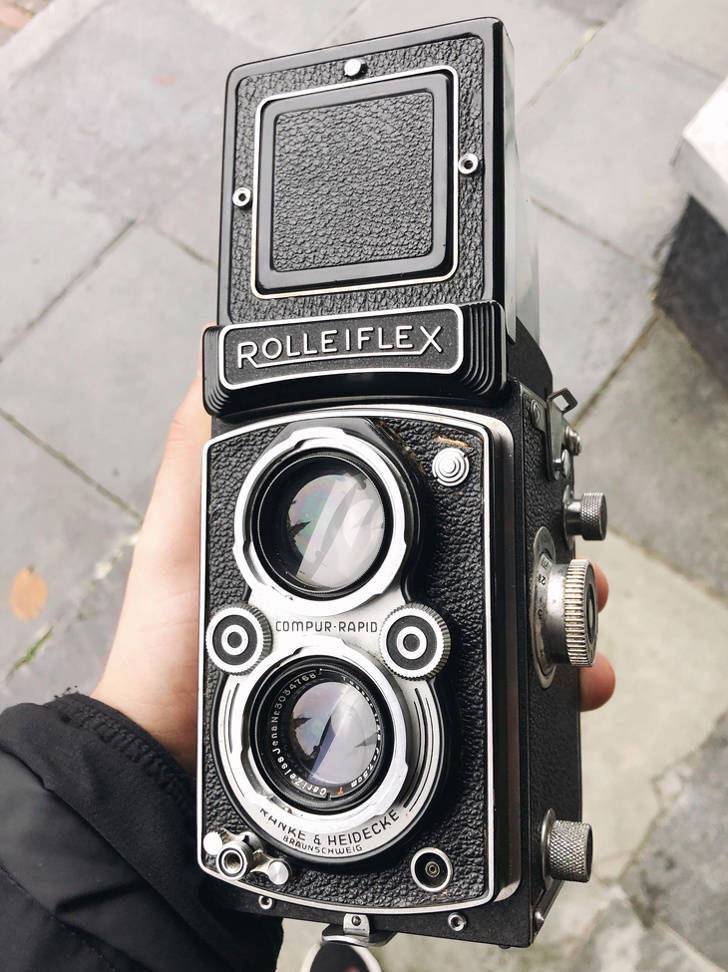 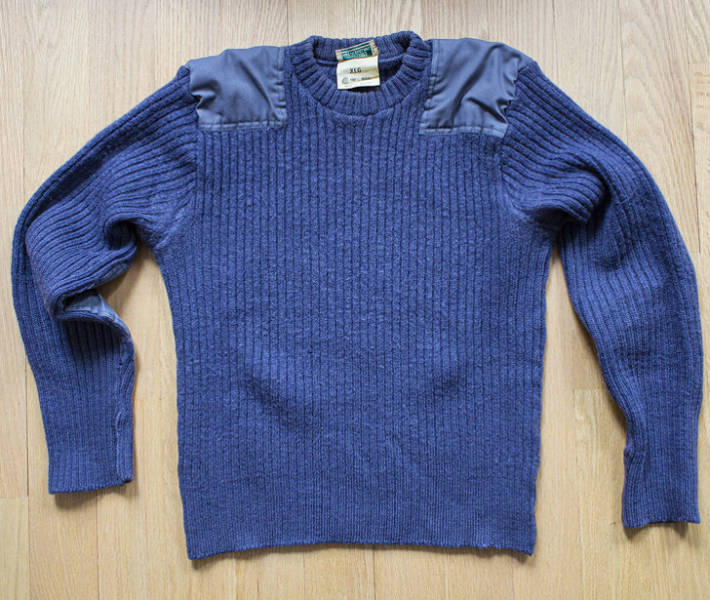 “This leather backpack my grandfather bought me for school in 1991 — I promised him I’d keep it forever.” 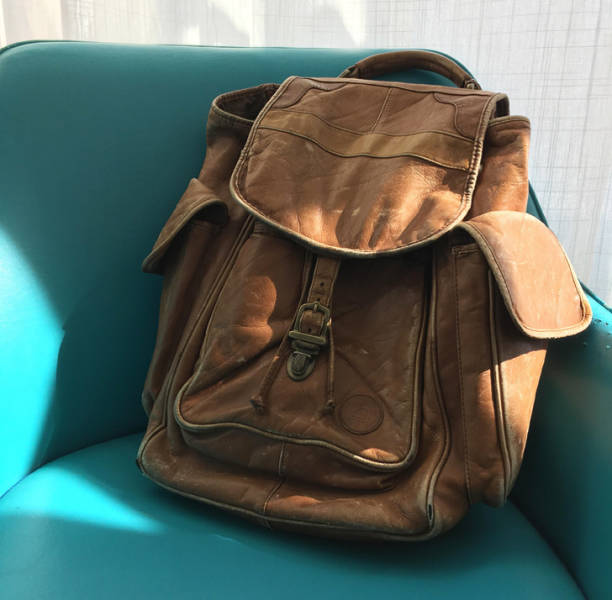 “This is the best coffee maker ever. Approximately 50 years old and still going strong!” 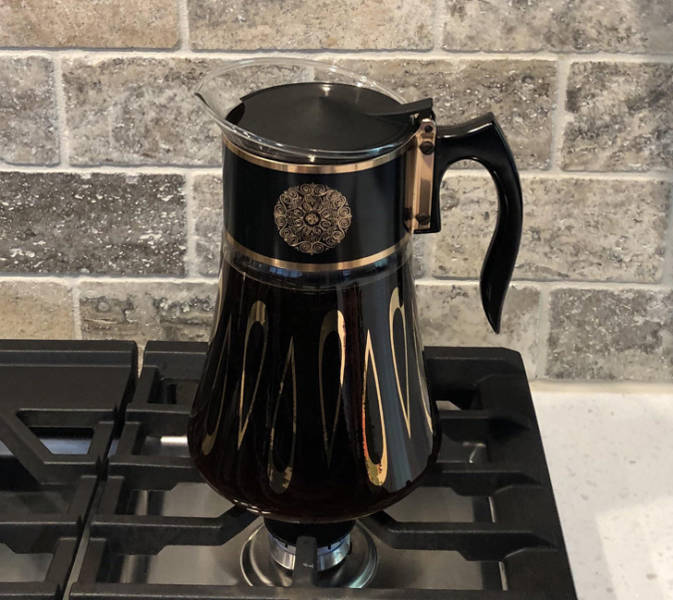 “A tent bought 40 years ago by my parents is still being used today by my girlfriend and me.” 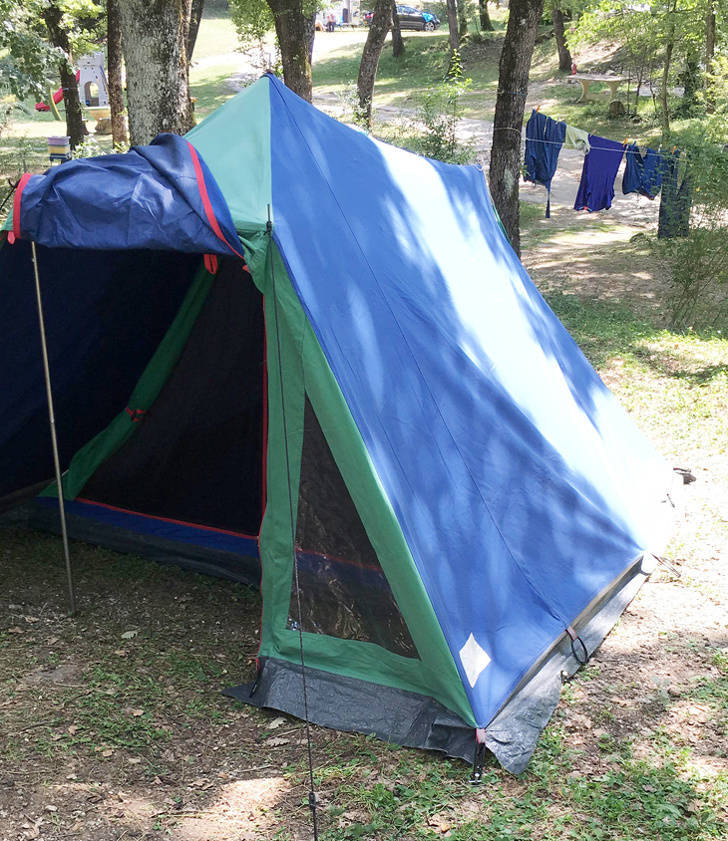 “This cast iron pan was passed down to me. It was used by my grandma in the 40s and will probably be around for my daughter to inherit.” 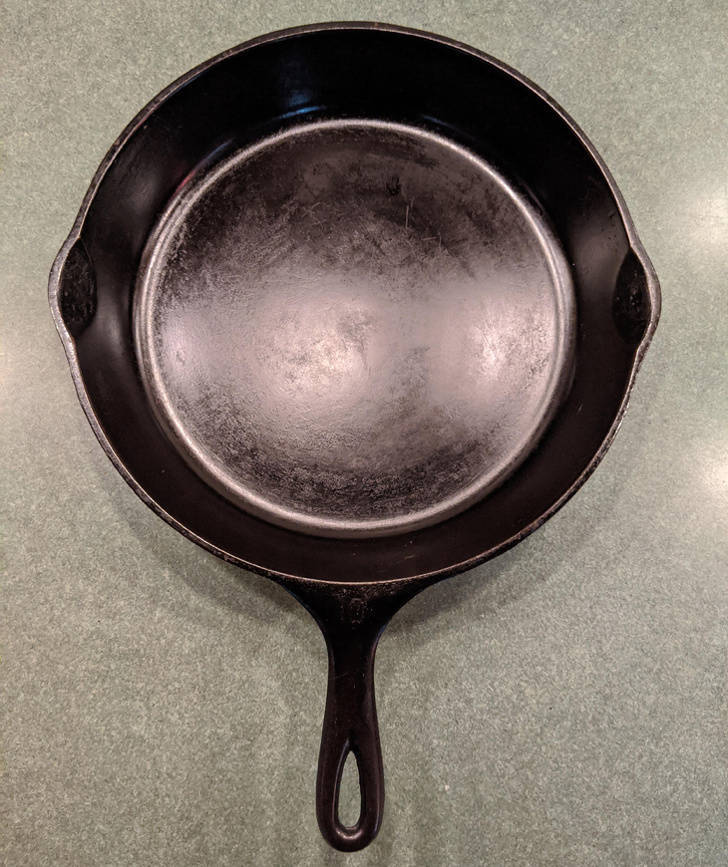 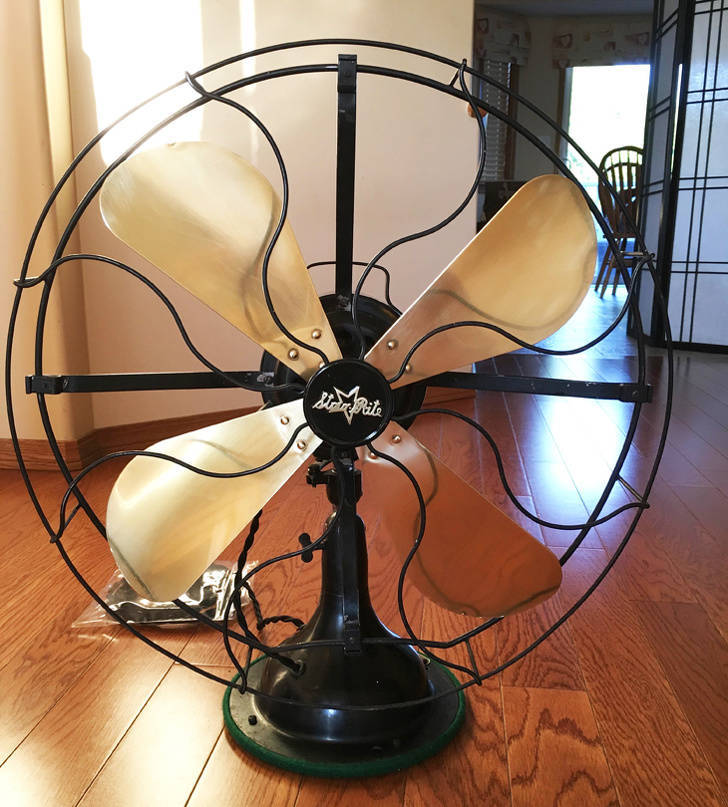 “I inherited my grandfather’s gym bag — a ’70s pleather make with riveted-on handles and those old steel zippers that never, ever break open.” 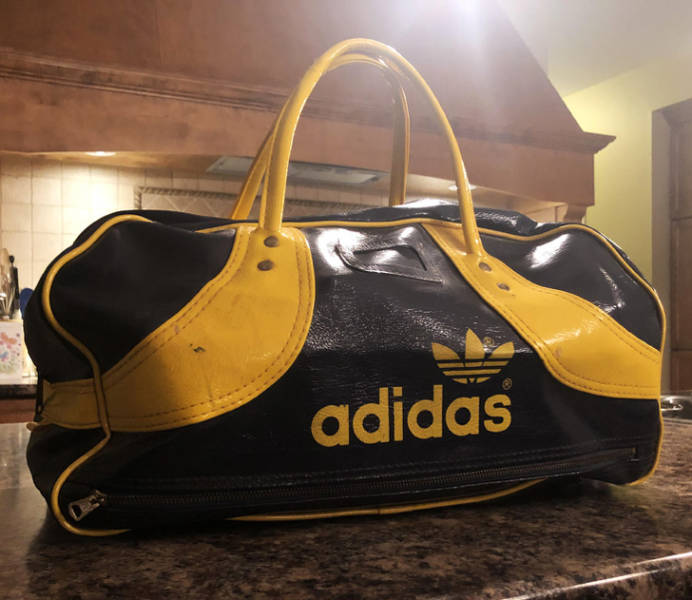 “My dad bought this with one of his first paychecks as an engineer. He passed it down to me at Christmas as I’m now starting my career.” 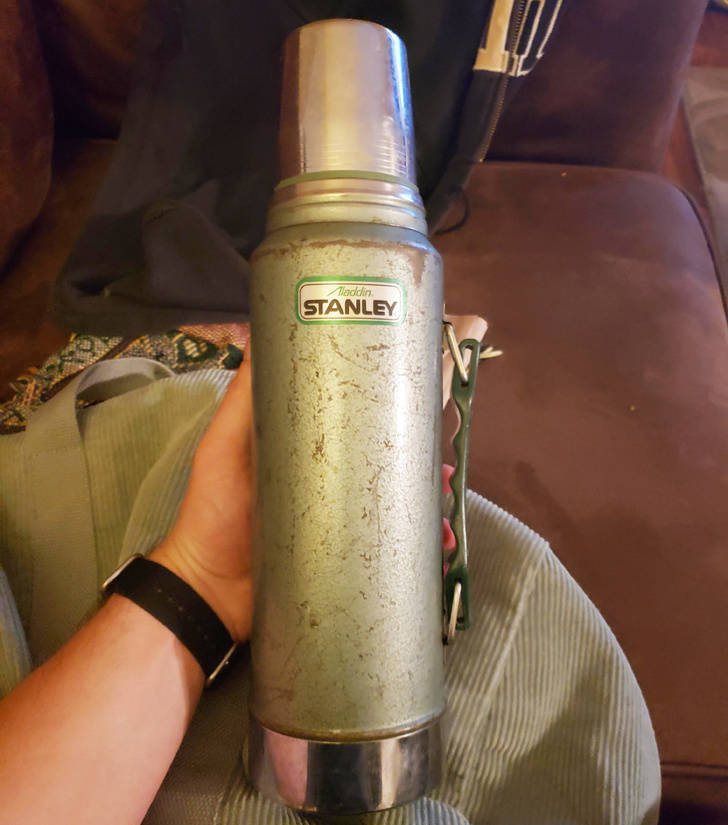 “It was used by my grandfather, father, and now me. Still going strong.” 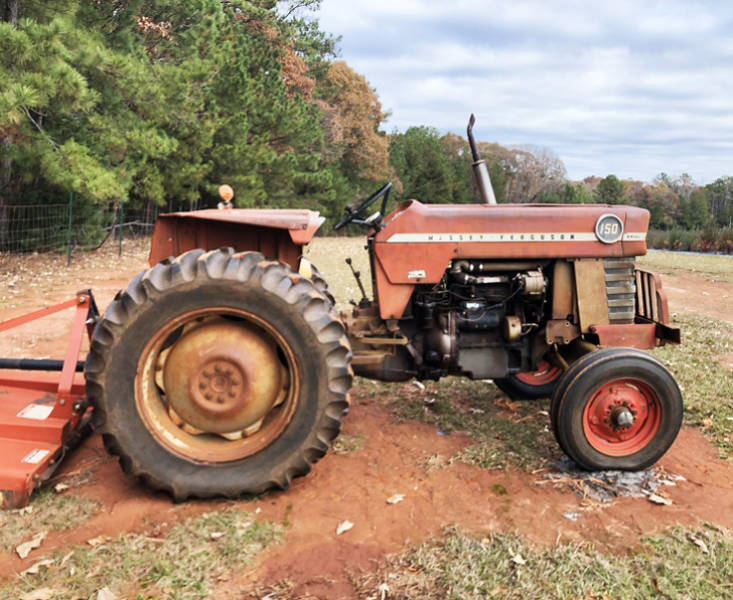 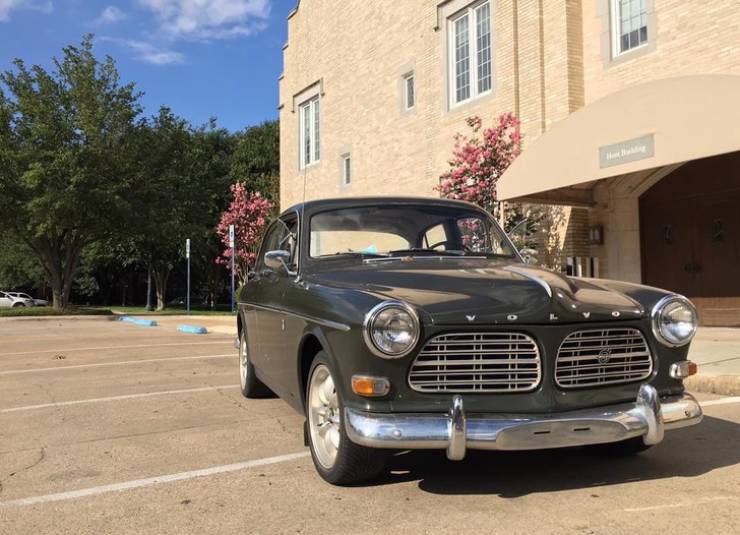