25 Curious Things From Our World 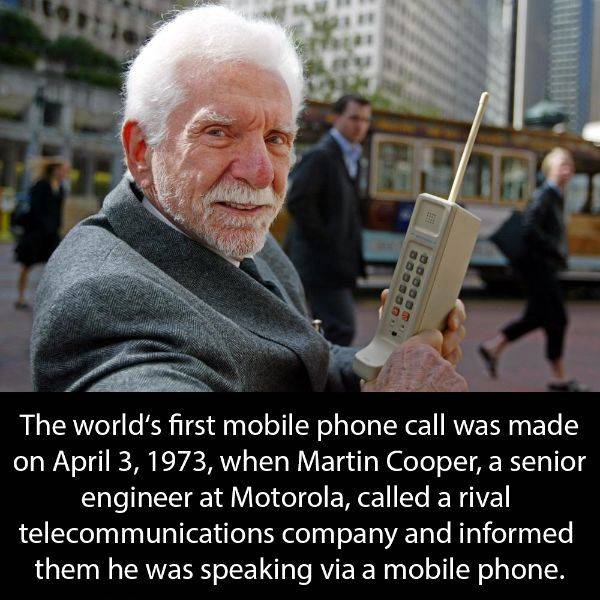 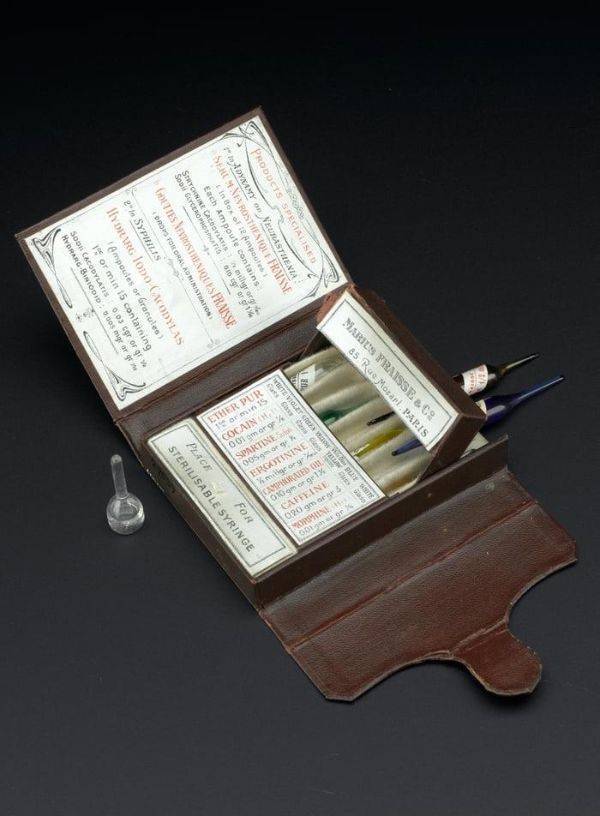 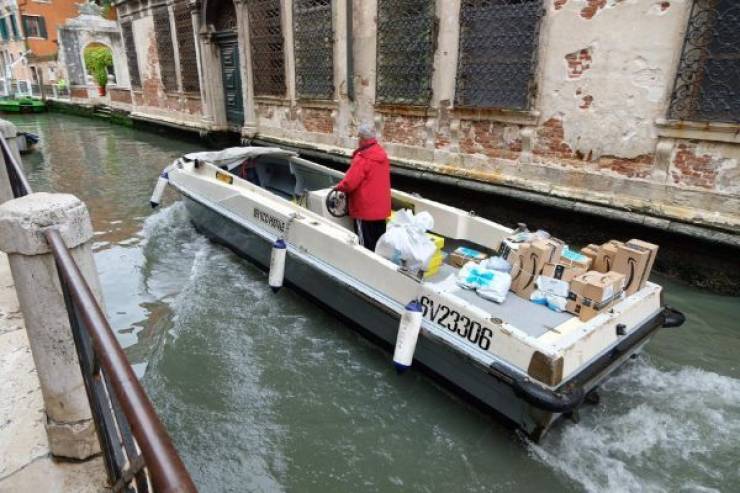 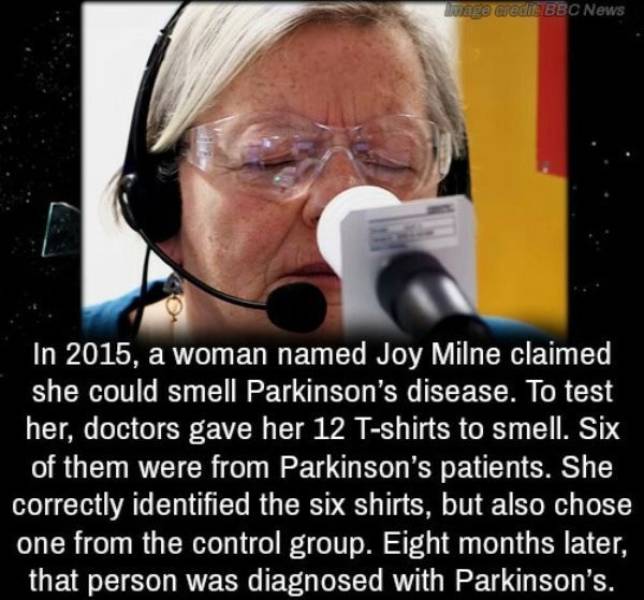 5 strawberries fused into one. 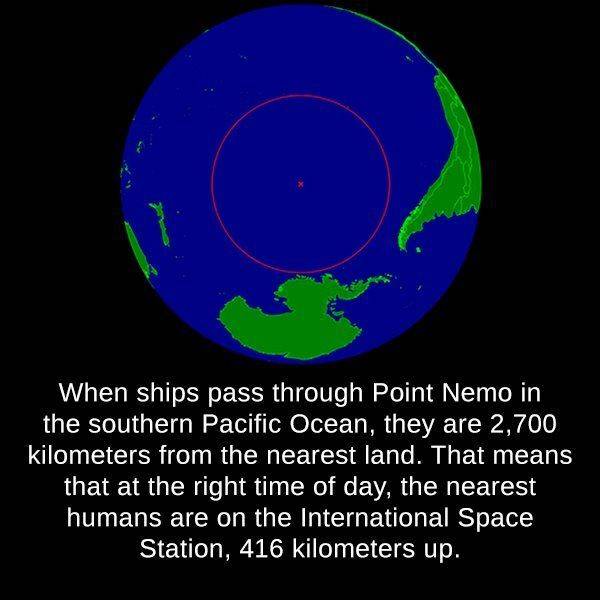 “This bird eggshell that fell from a tree and got impaled by a sharp plant .” 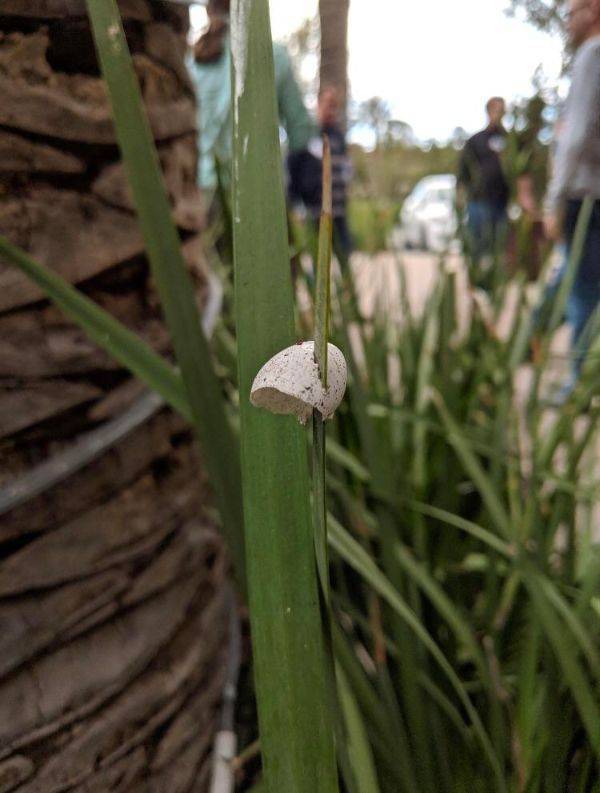 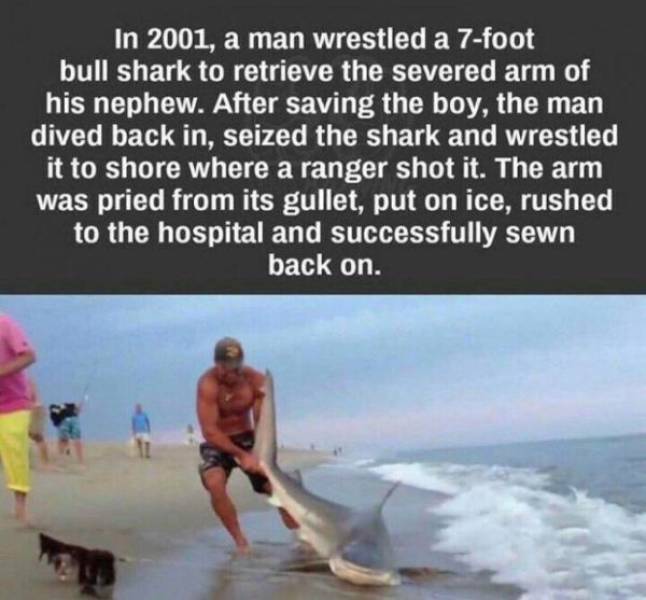 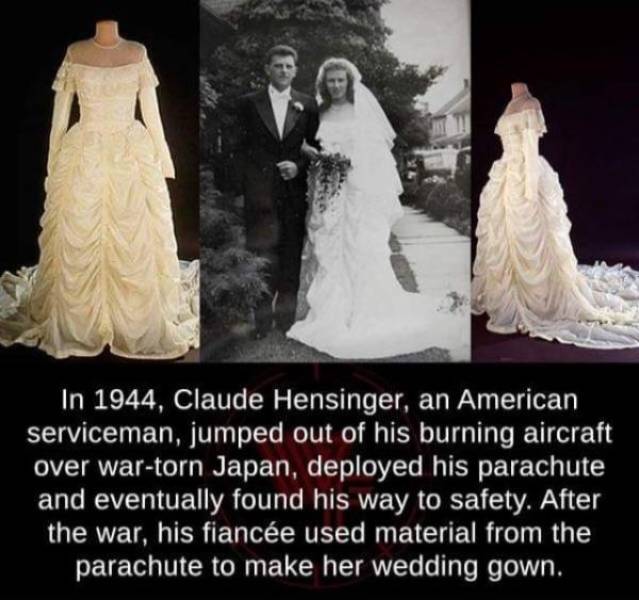 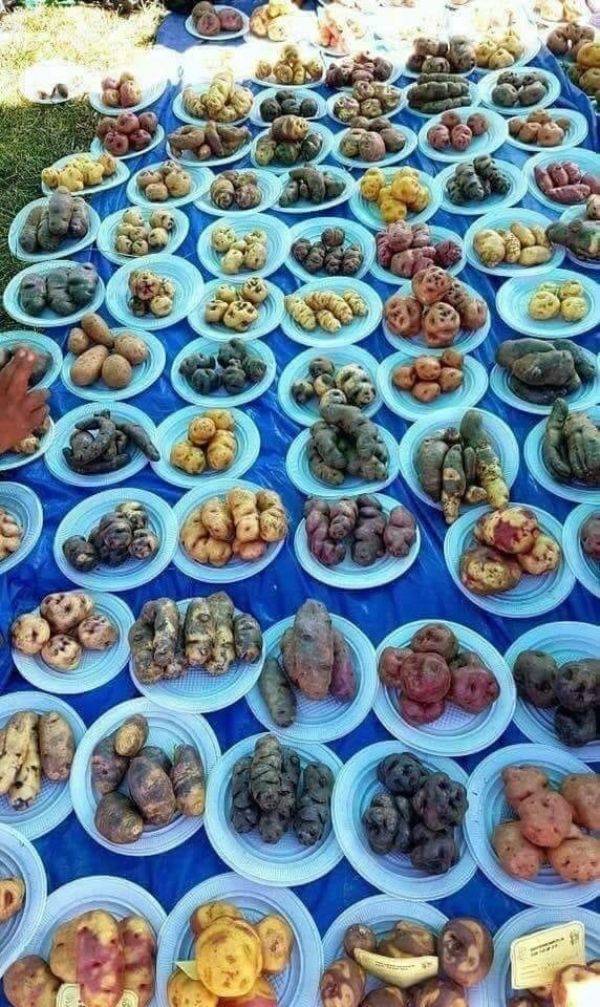 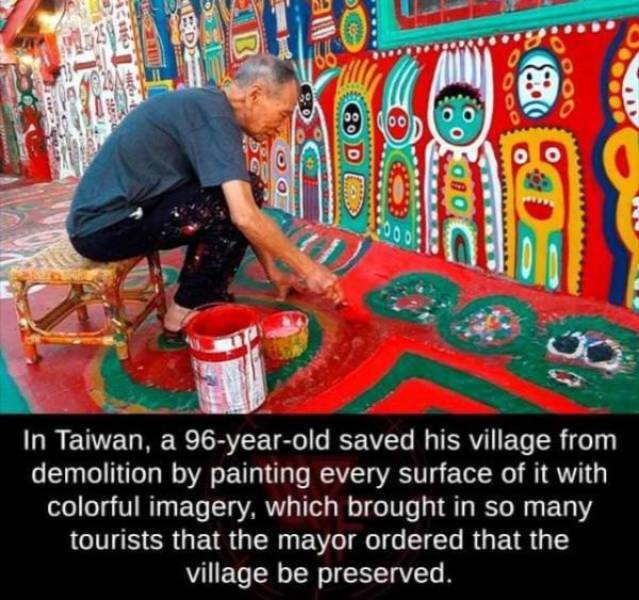 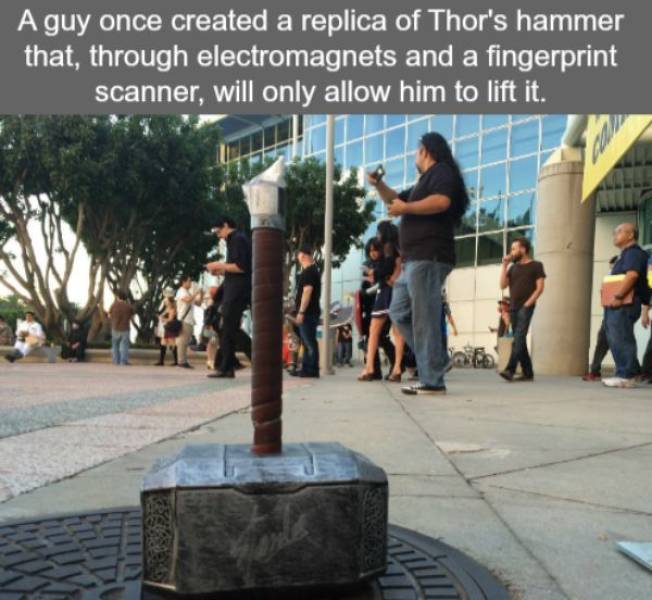 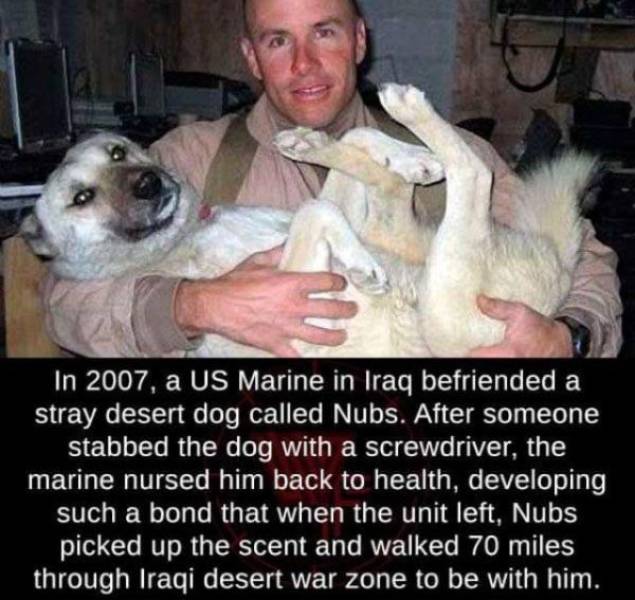 “This 1000 year old Buddhist statue revealed the skeleton of a monk when it was CAT scanned. “ The insides of a gas pump. 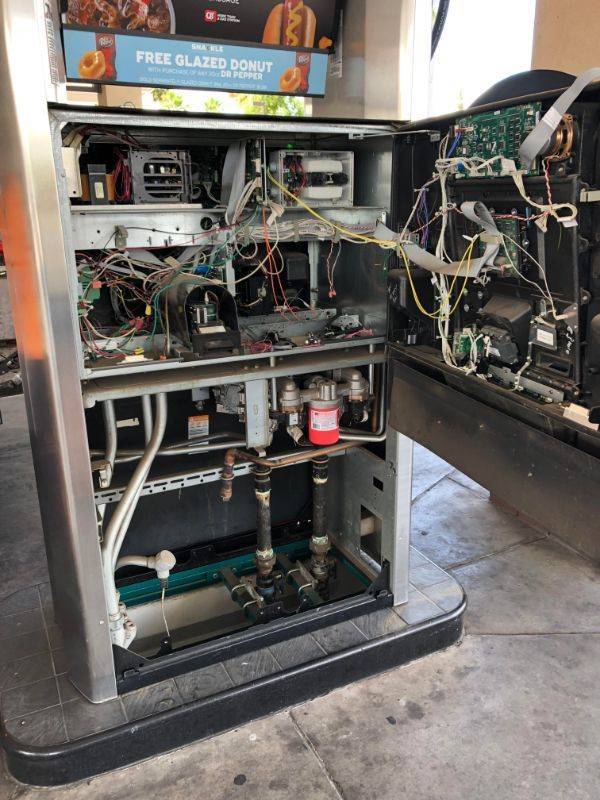 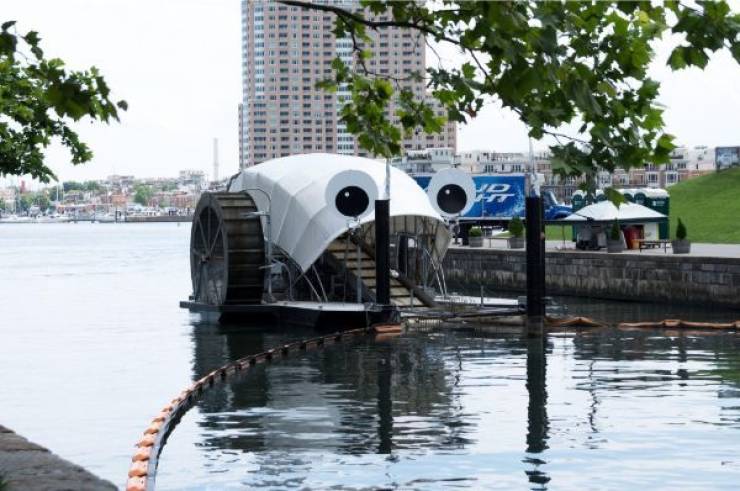 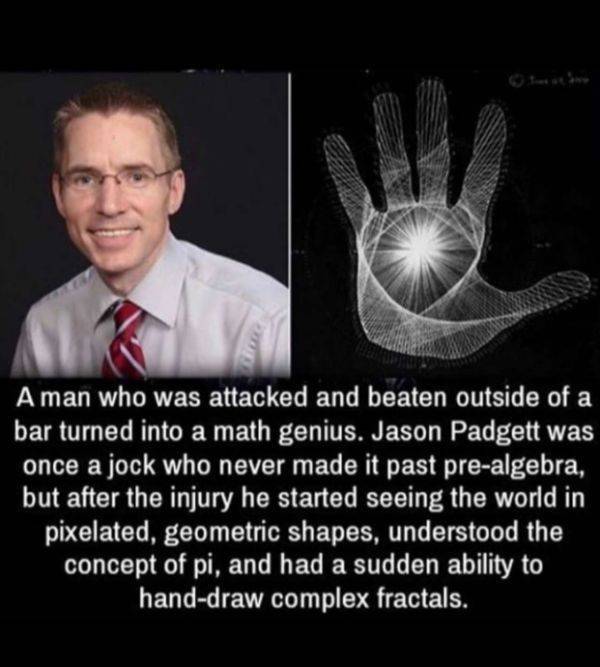 “They are setting up American Ninja Warrior to be filmed next to my office this week.” 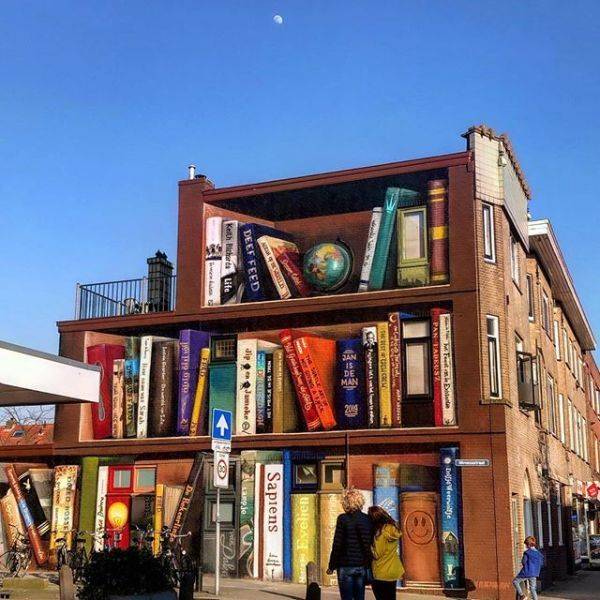 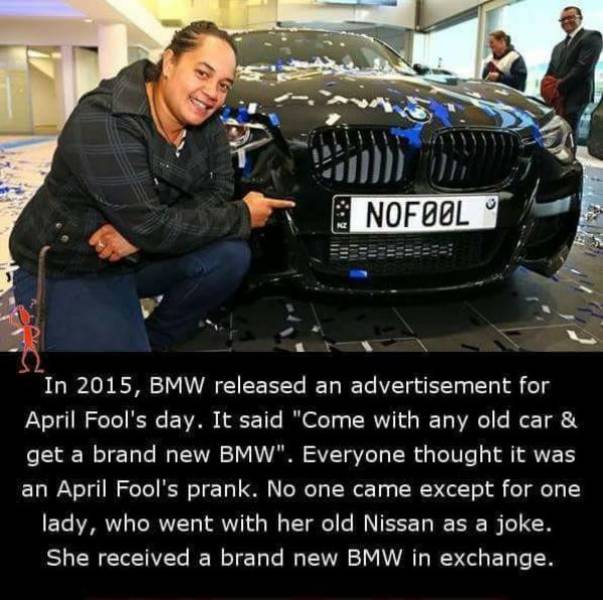 “This is one connected statue overhanging the Singaporean river. “ 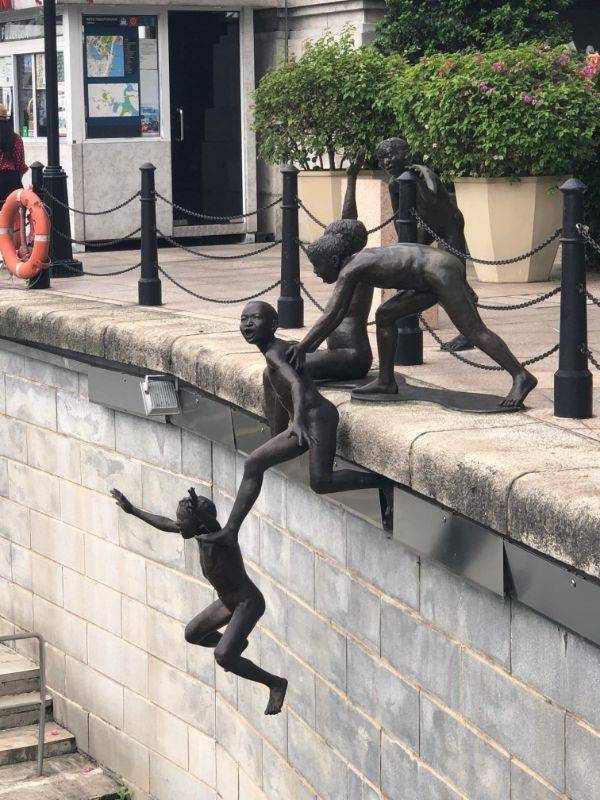 Underground aquarium on the sidewalk. 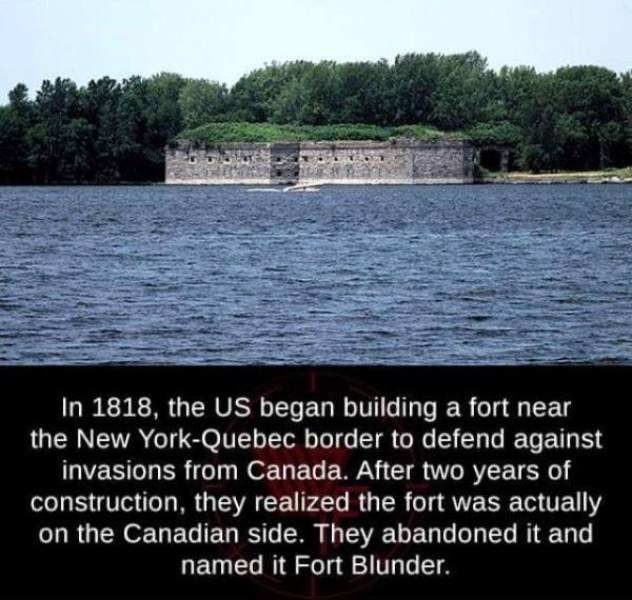 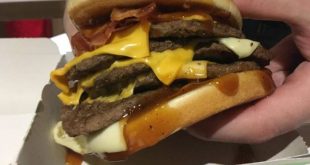 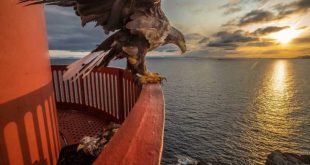