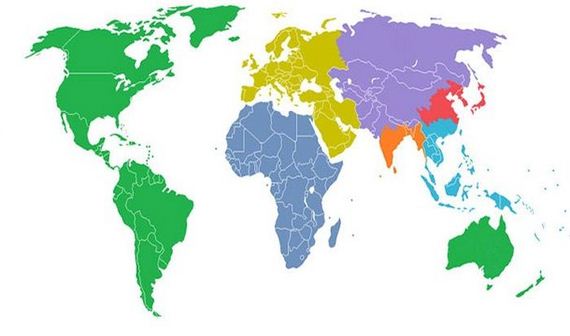 25 maps that will help you to see the world better.

This map shows where 2 percent of Australia’s population lives 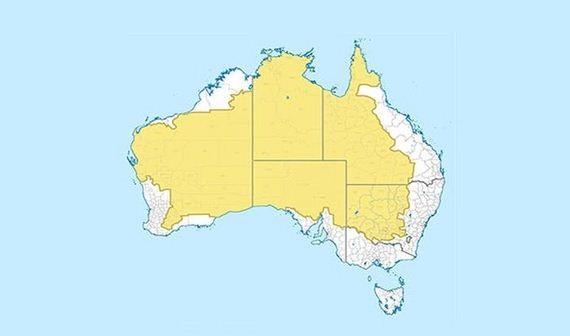 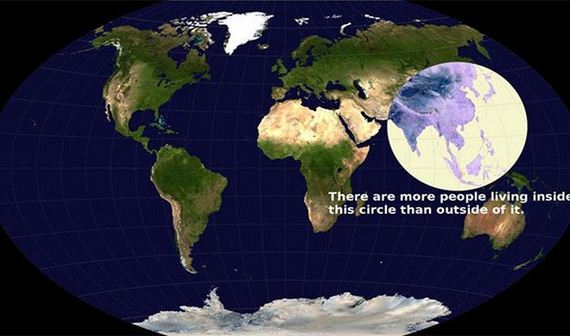 This map shows what is on the other side of the world from where you are standing. For the most part it will probably be water. 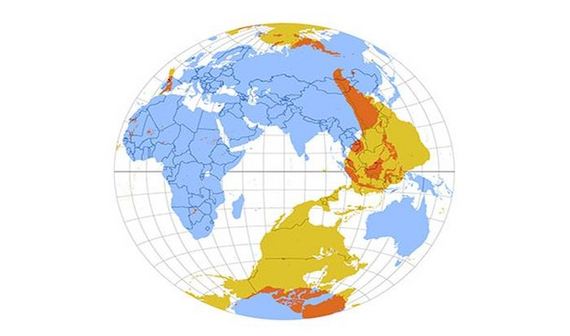 Apparently you can’t get Big Macs everywhere. This map shows the countries that have McDonalds in red 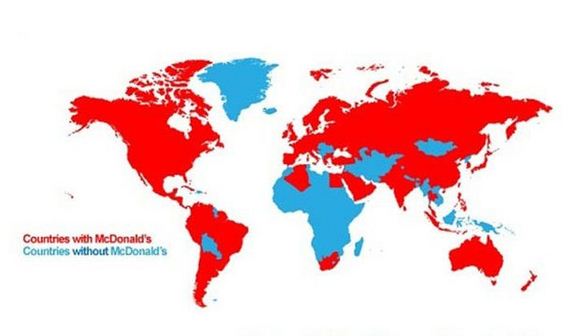 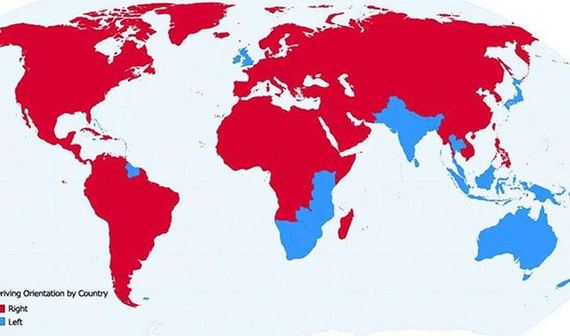 The countries in white are the ones that England has never invaded. There are only 22 of them 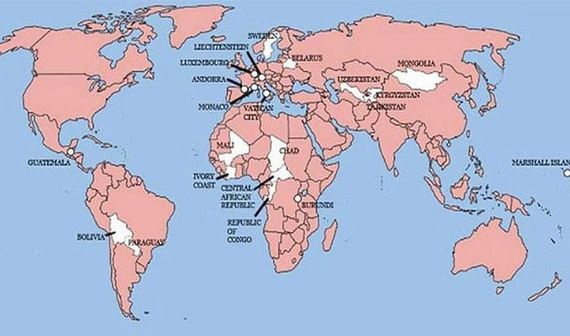 These were all of the world’s internet connections in 1969 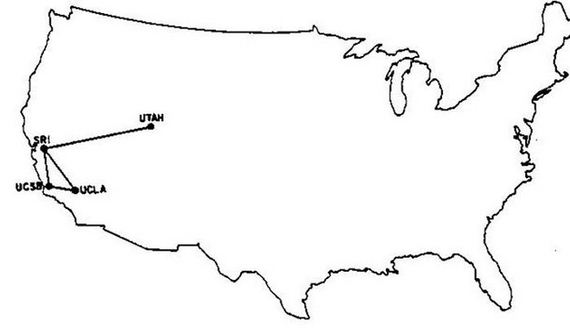 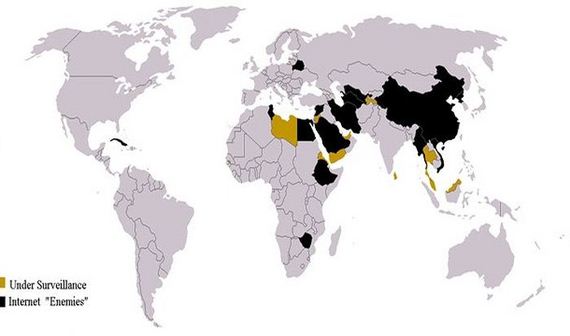 These countries were all communist at one point in time 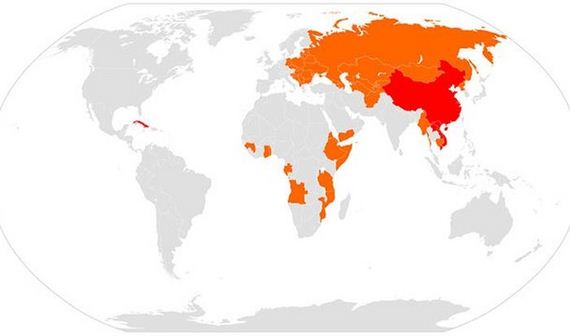 These are the countries that don’t use the metric system 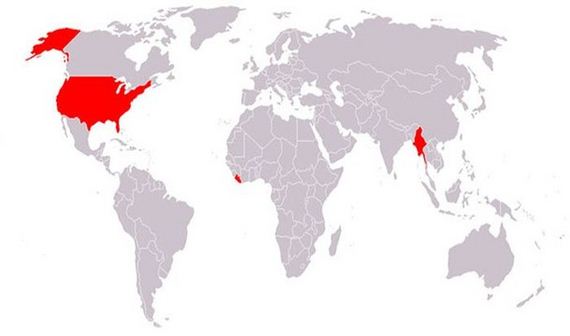 This is a map of where google street view is available 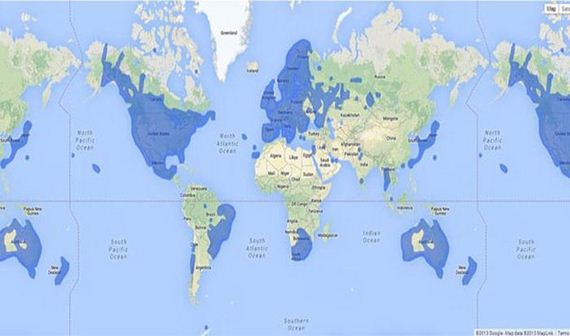 These are all the landlocked nations of the world 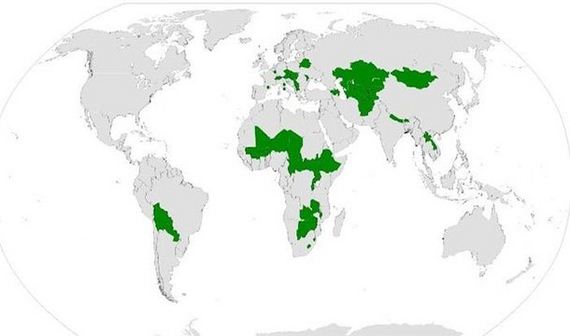 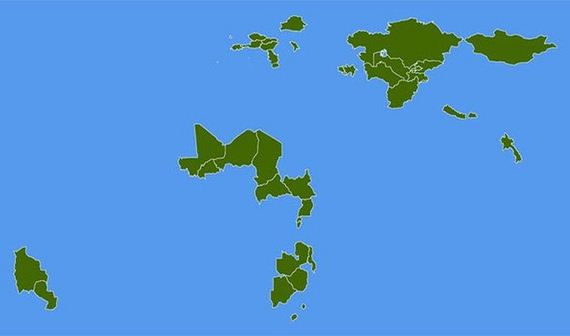 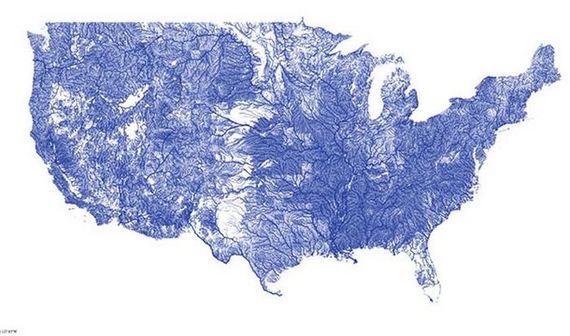 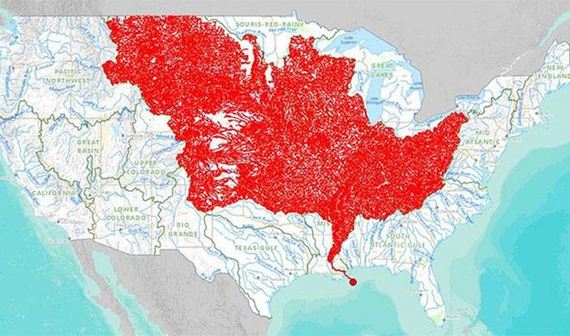 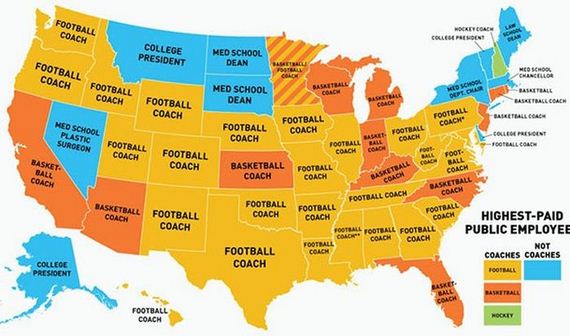 And this is the United States on the moon 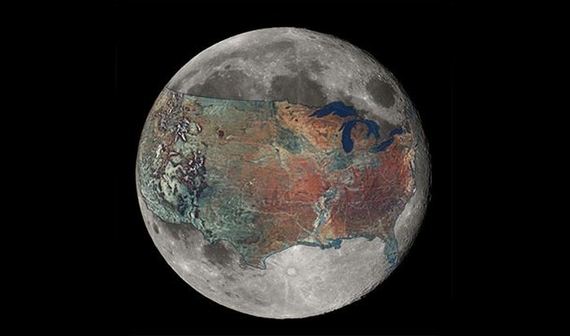 This is the longest straight line you can sail. It goes from Pakistan all the way to Kamchatka Peninsula in Russia for a total of 20000 miles 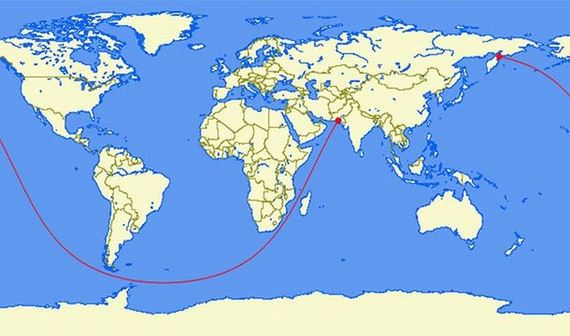 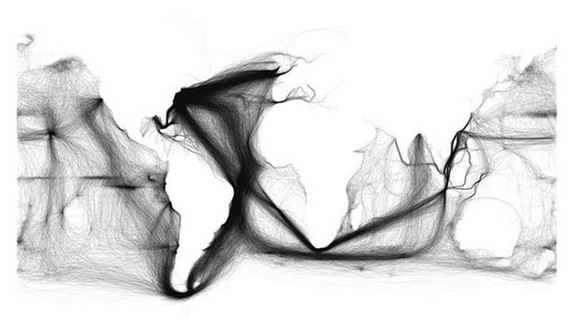 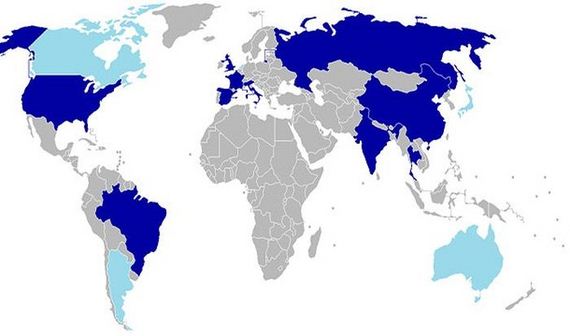 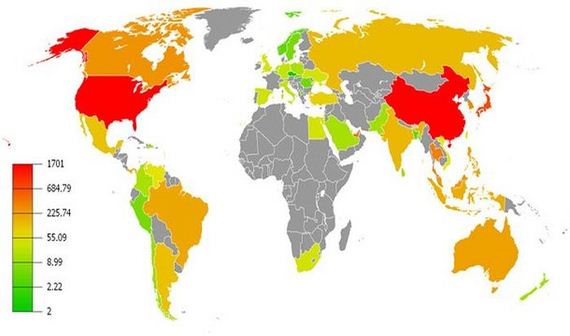 This map shows the world’s largest donors of foreign aid 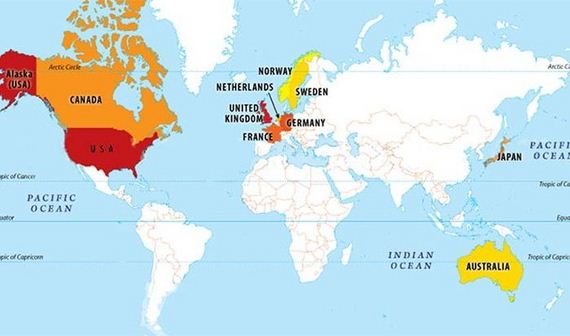 These are all of the most photographed places in the world 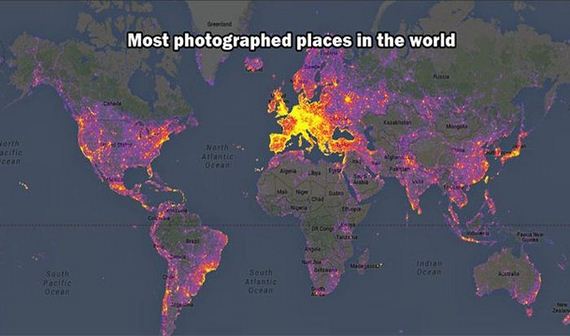 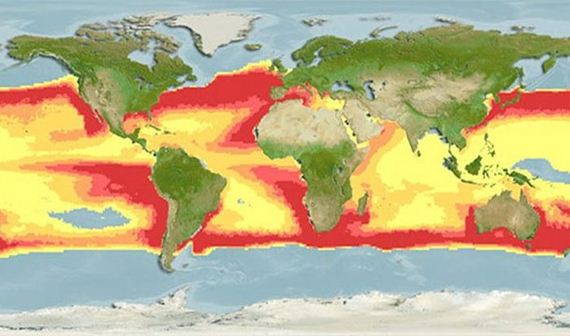