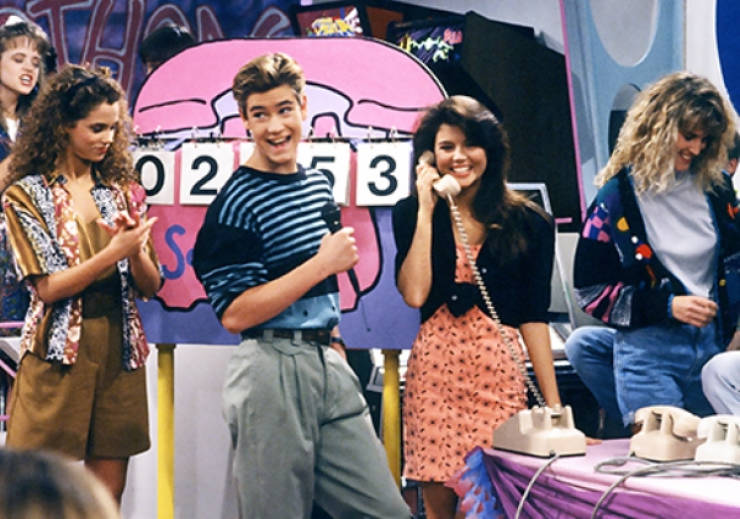 Saved By The Bell started off as a show about a teacher in Indianapolis. It was called Good Morning, Miss Bliss and was retooled in 1989 to the hit show we know today. 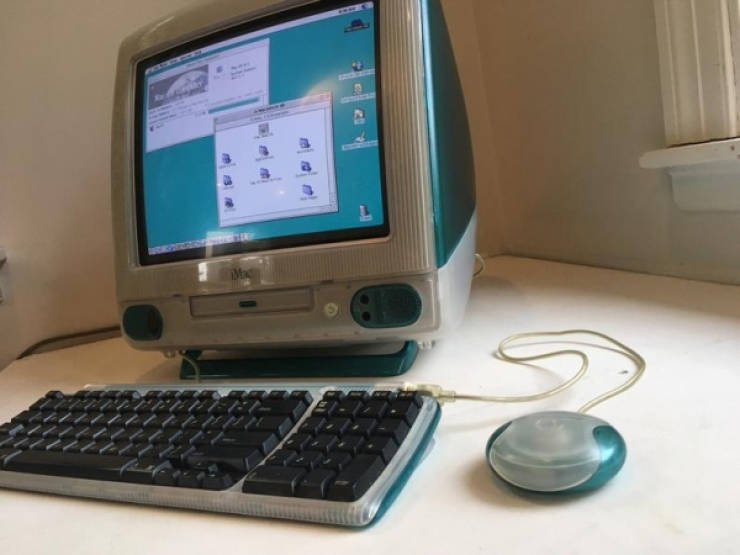 32% of iMacs were sold to first-time computer buyers. 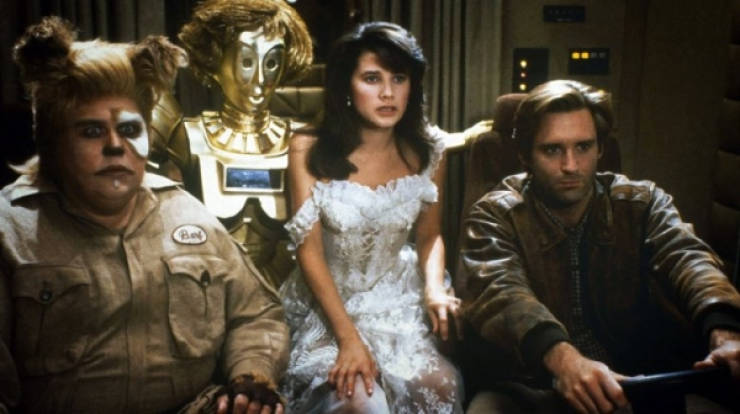 R.L. Stine wrote the novelizations for Spaceballs and Ghostbusters 2.

“Ice Ice Baby” by Vanilla Ice was originally a B-side. The song caught one when a radio deejay in Georgia played it, which was most likely an accident. 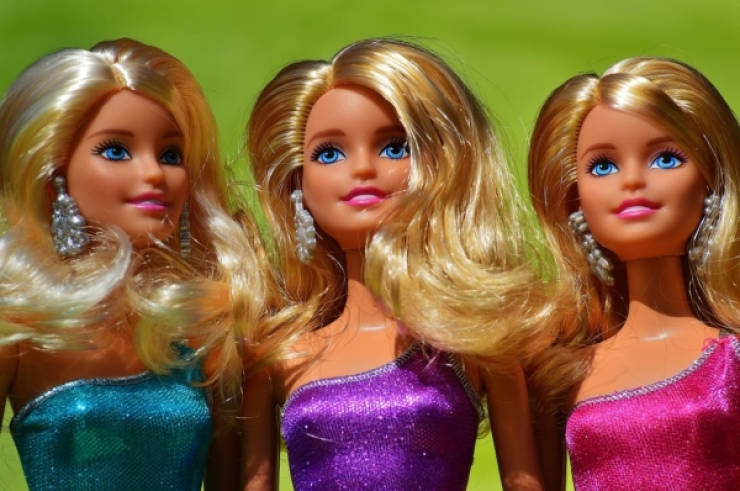 The “Hamster Dance” website from the late ’90s is still live. 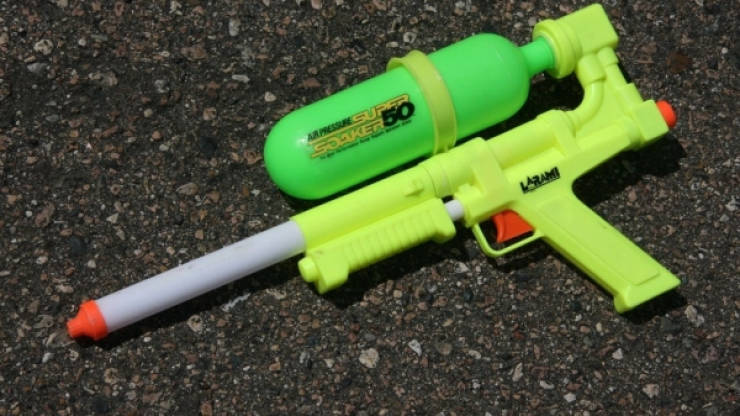 The inventor of the Super Soaker, Lonnie Johnson, was a former engineer for NASA.

Chuckie from Rugrats was based on Mark Mothersbaugh, the lead singer of Devo. 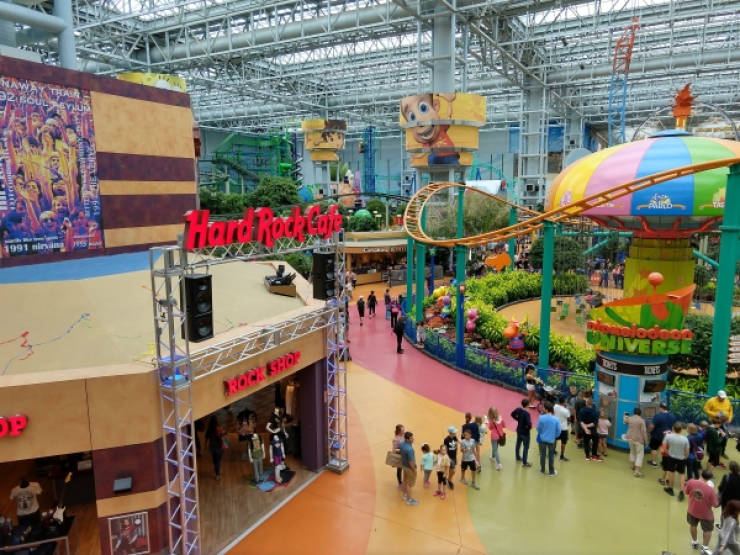 The Mall of America in Bloomington, Minnesota opened in 1992. Seven Yankee Stadiums could fit inside the gigantic shopping center. 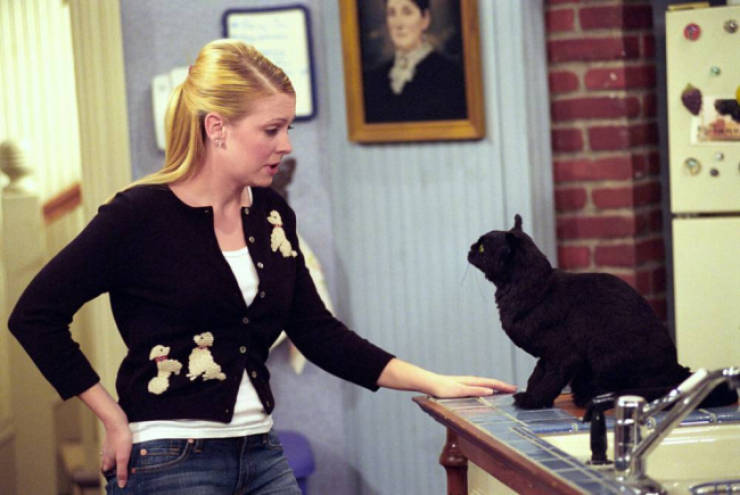 Sabrina from Sabrina the Teenage Witch lives in the fictional town of Westbridge, but her ZIP code is actually a real one for Salem, Massachusetts. 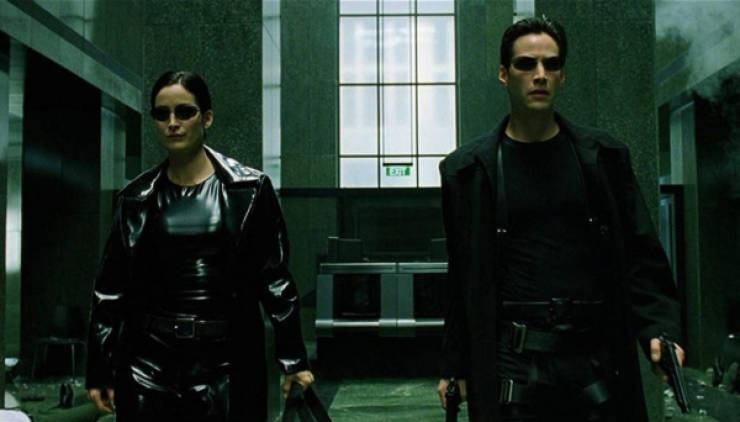 Executives at Warner Brothers weren’t sure that The Matrix would do well because the writers and directors weren’t yet known. A 600 page shot-for-shot storyboard was created to convince the execs to create it. The movie went on to gross more than $450 million. 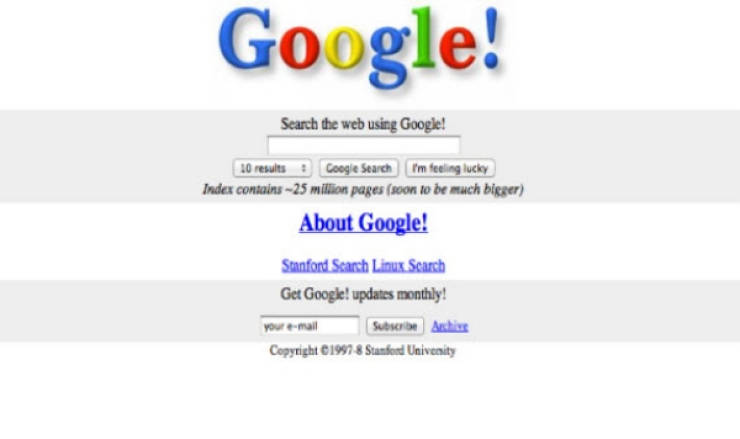 Google’s first server storage rack was made of legos. Now the company makes over $100 billion a year. 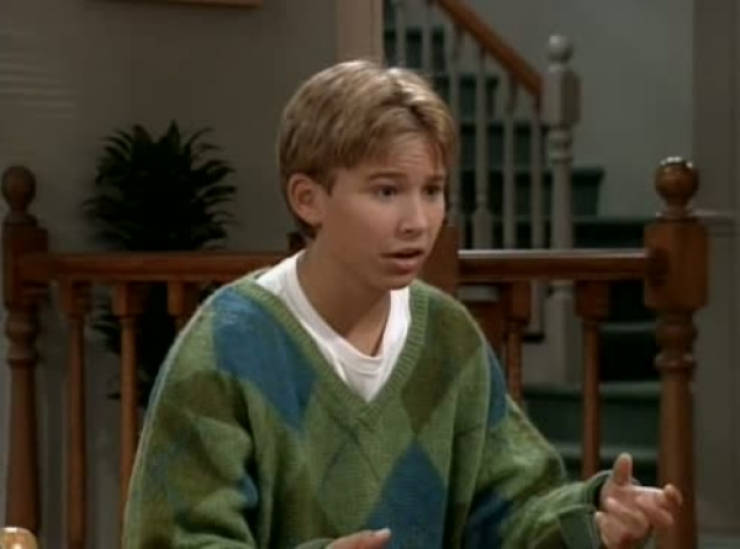 To get the sound for the T. rex in Jurassic Park, the crew used a recording of a Jack Russel terrier playing with a rope and slowed it down. 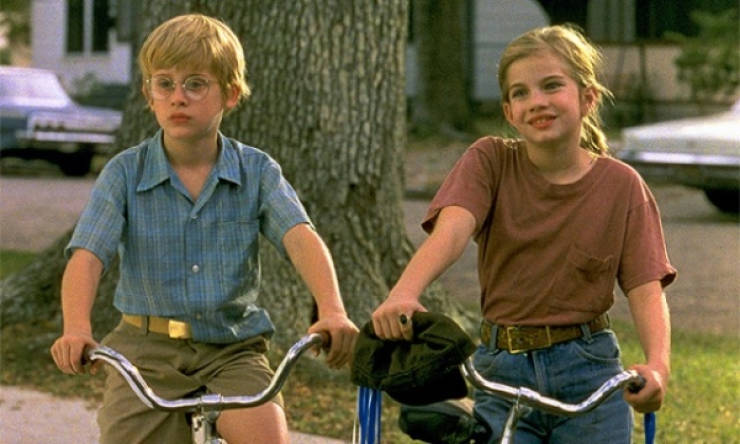 My Girl made Macaulay Culkin the first child actor to be paid $1 million for a film. 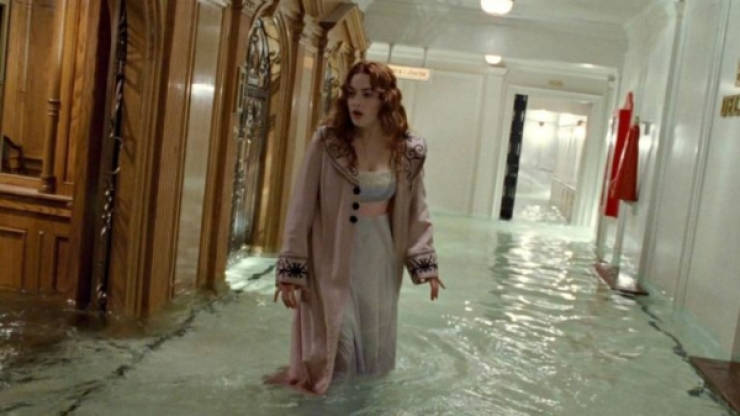 During the filming for Titanic, someone spiked the crew’s lobster chowder and 60 people got sick. Some were even hospitalized for hallucinations. 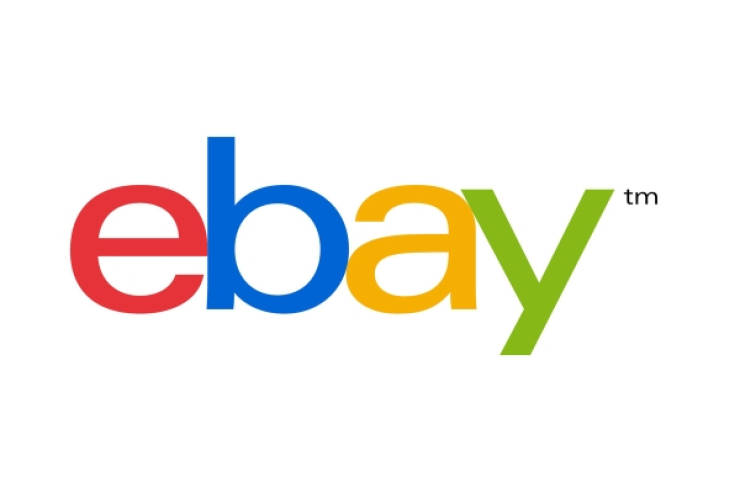 Ebay launched in 1995. The site was originally called AuctionWeb.

Light-up sneakers became popular in 1992 when LA Gear first came out with them. The company sold 5 million pairs annually for the first few years. 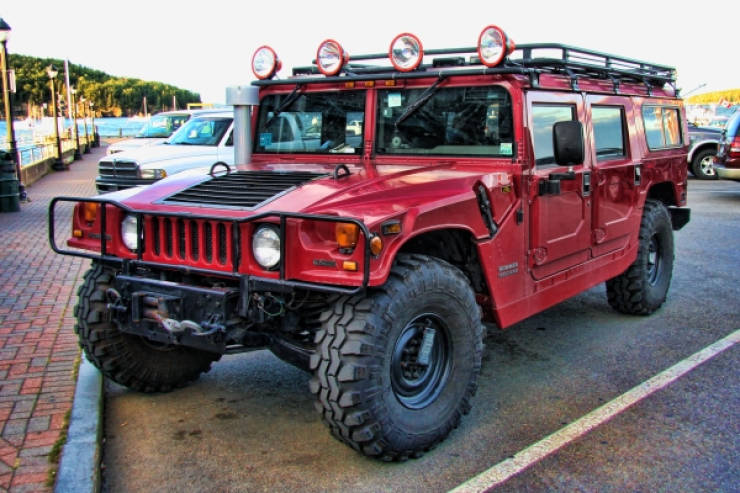 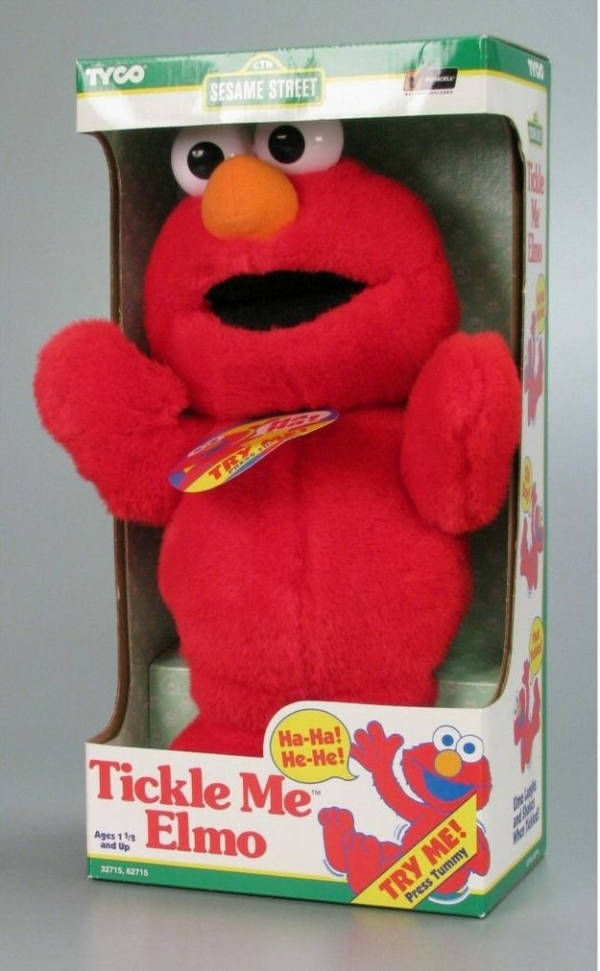 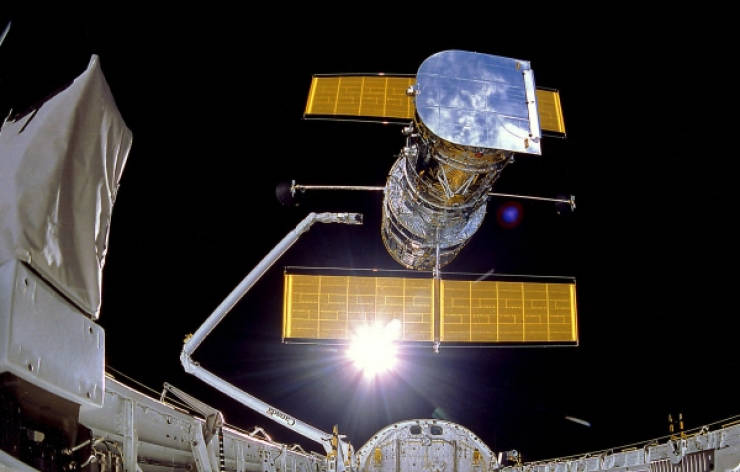 The Hubble Space Telescope launched in 1990. It was able to lock onto a target without deviating more than the width of a human hair ween at a distance of one mile.

Justin Reardon came up with the “Whassup” Budweiser commercial. He was only given a $250 bonus and a baseball hat for his idea.

Previous You Need Phone Wallpapers, And They Need You
Next 18 Curious Historical Facts