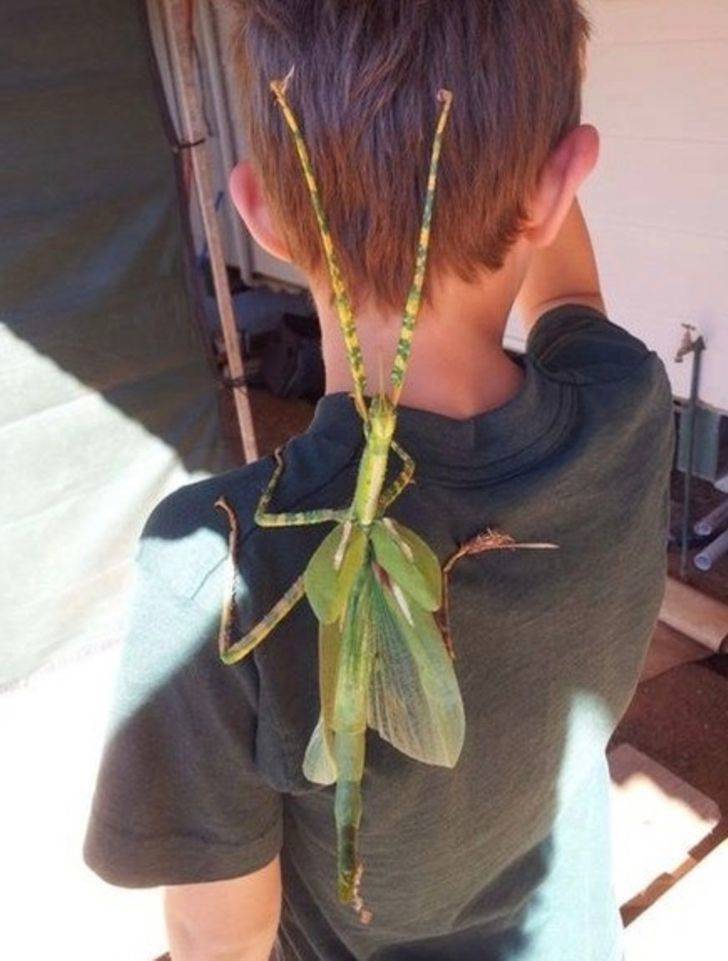 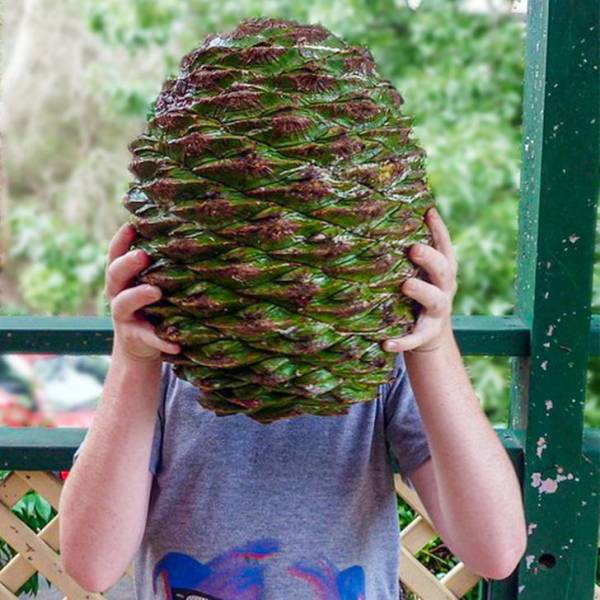 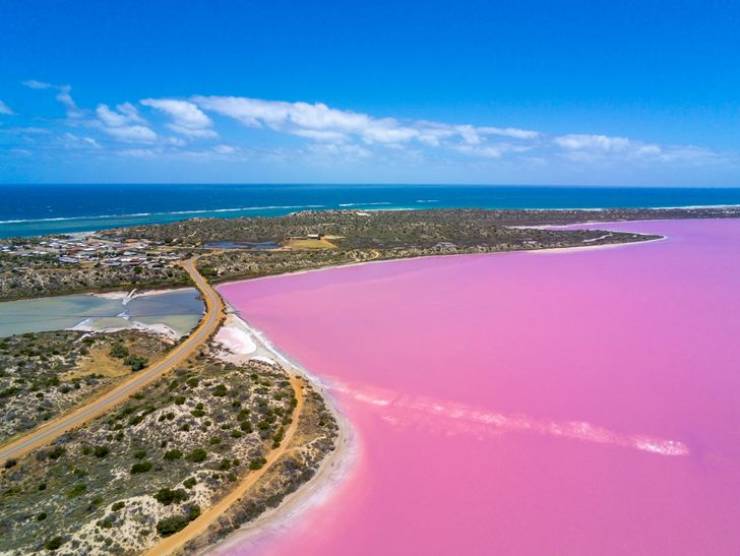 “Imagine, if Australians use these worms as bait, how big are the fish they’re trying to catch?” 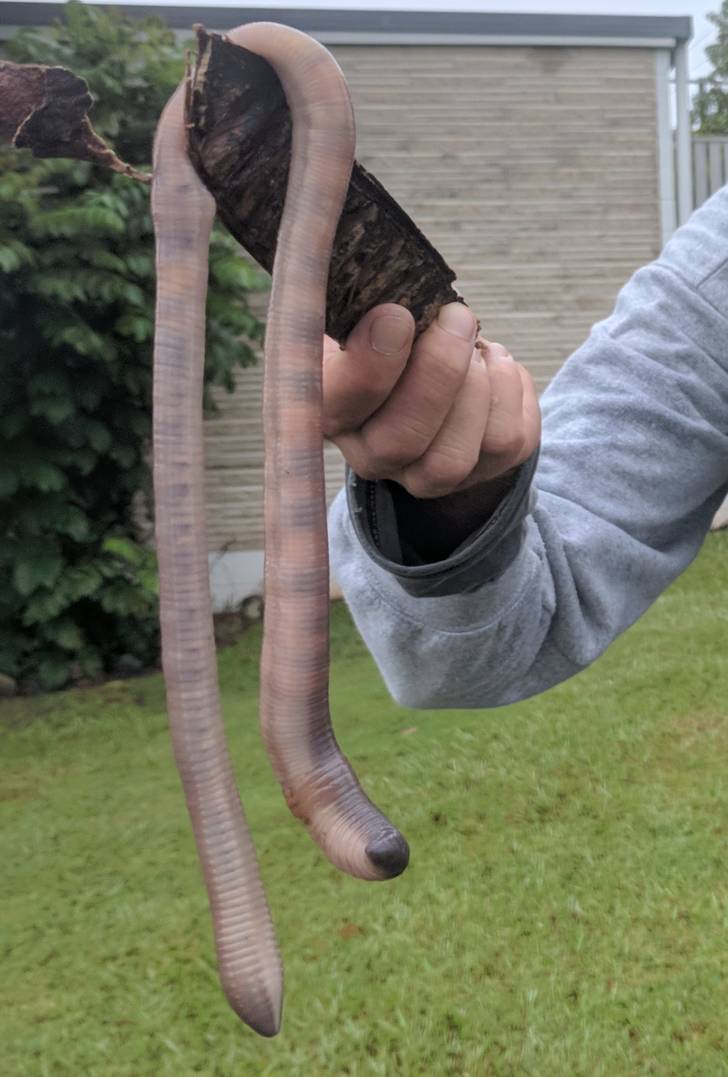 “A highly venomous blue-ringed octopus on hand (should never be touched, carries enough venom to kill 26 adult humans within minutes)” 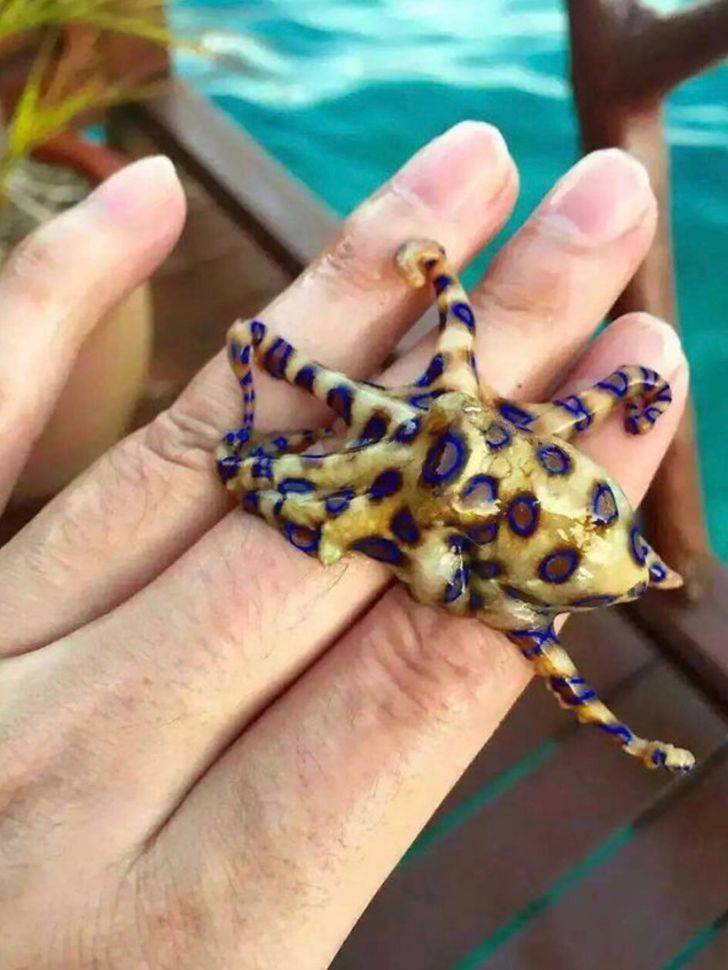 “An emu egg I found” 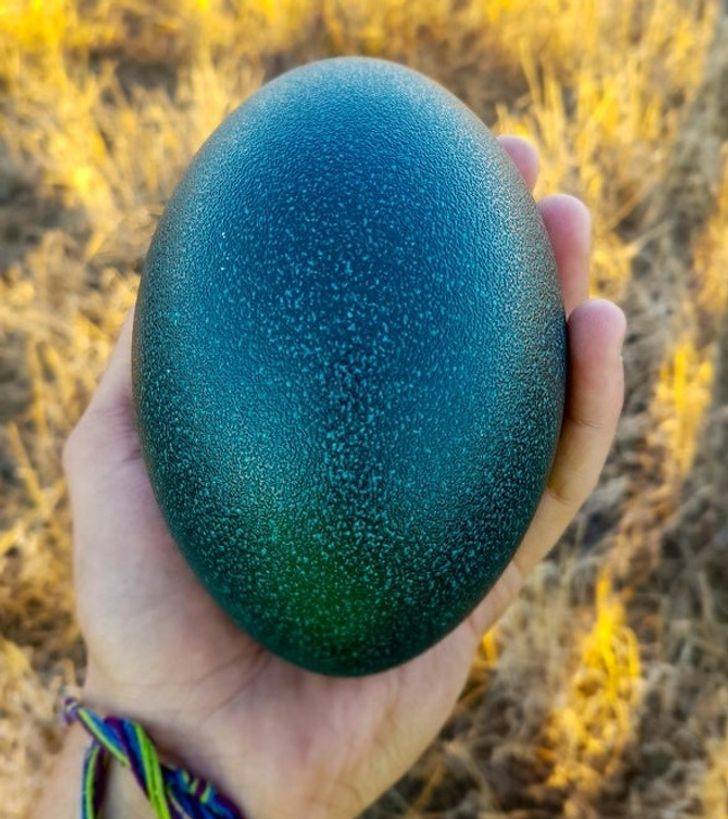 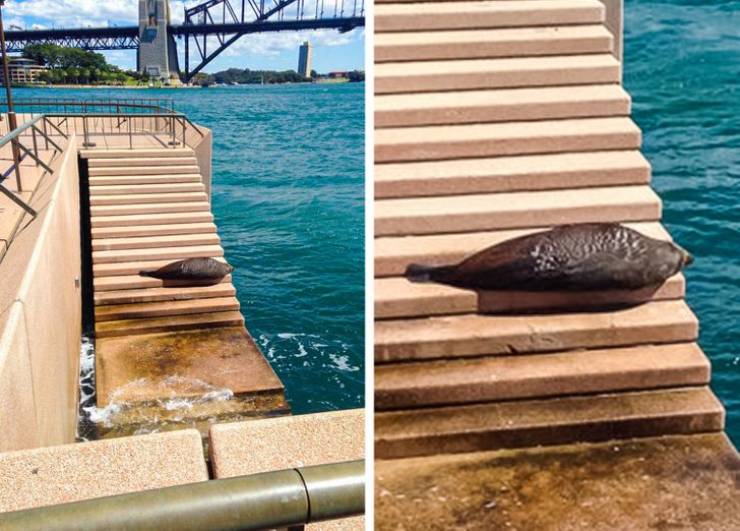 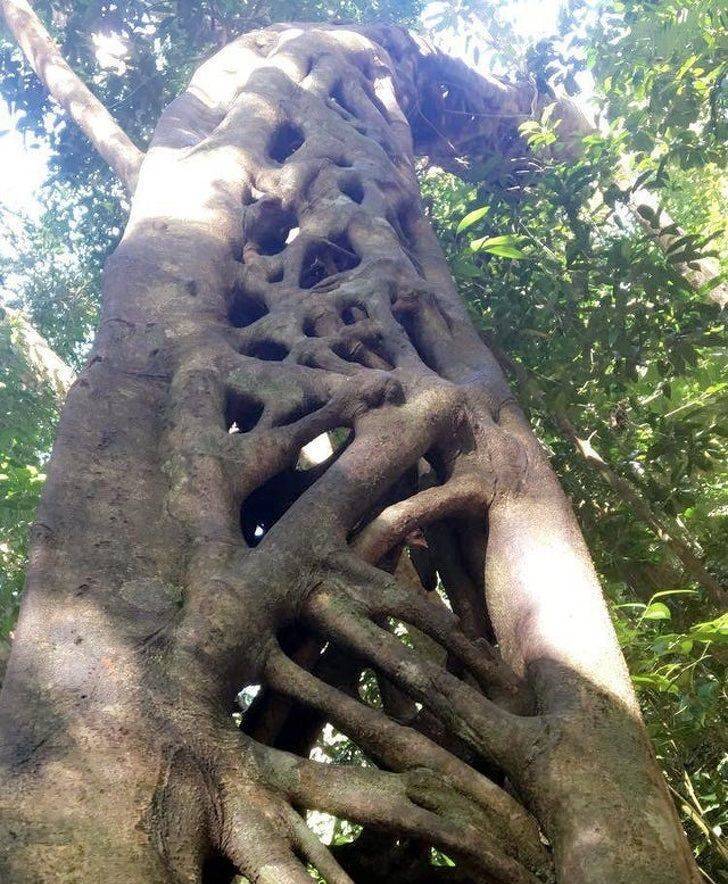 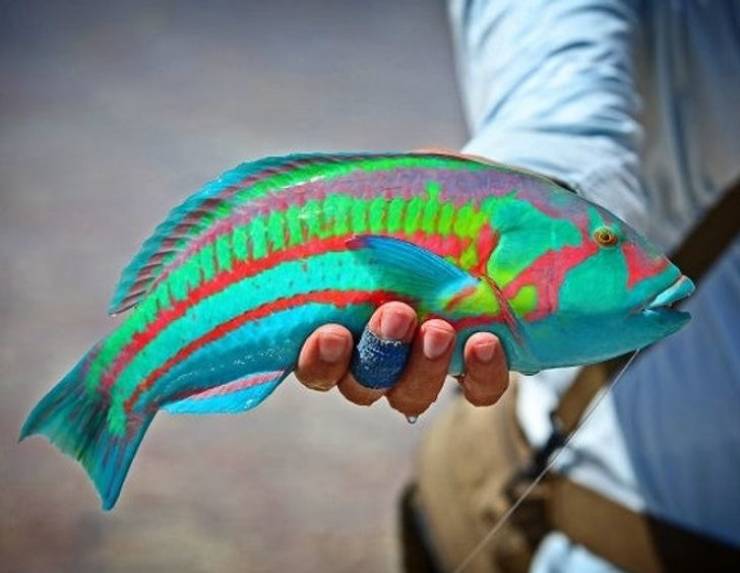 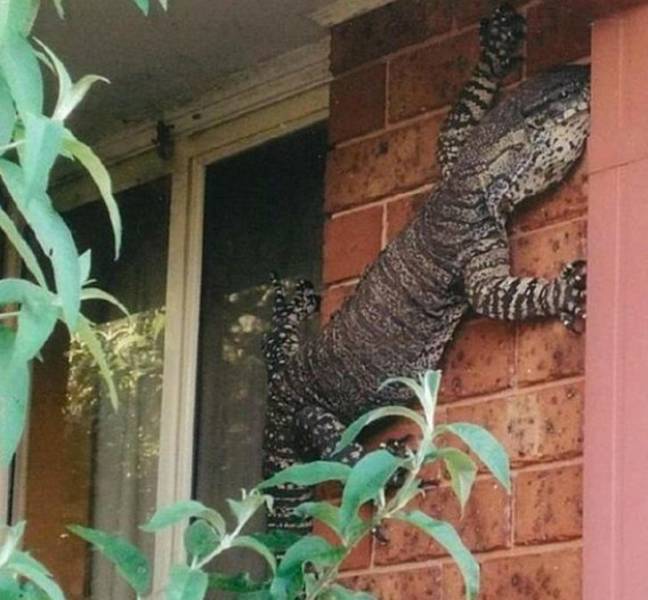 “Nothing special, just toads traveling on a snake…” 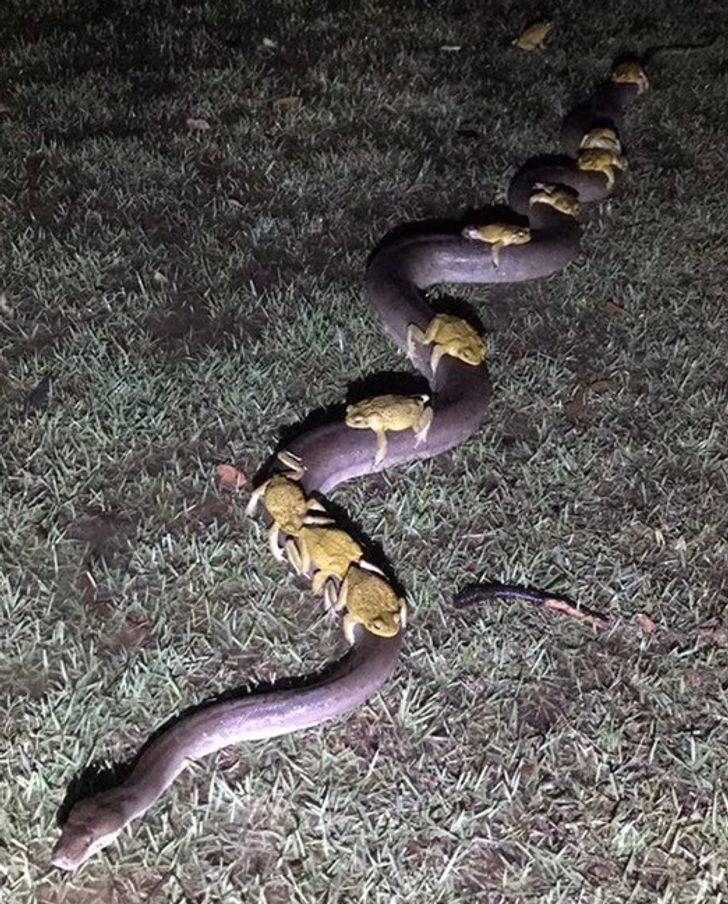 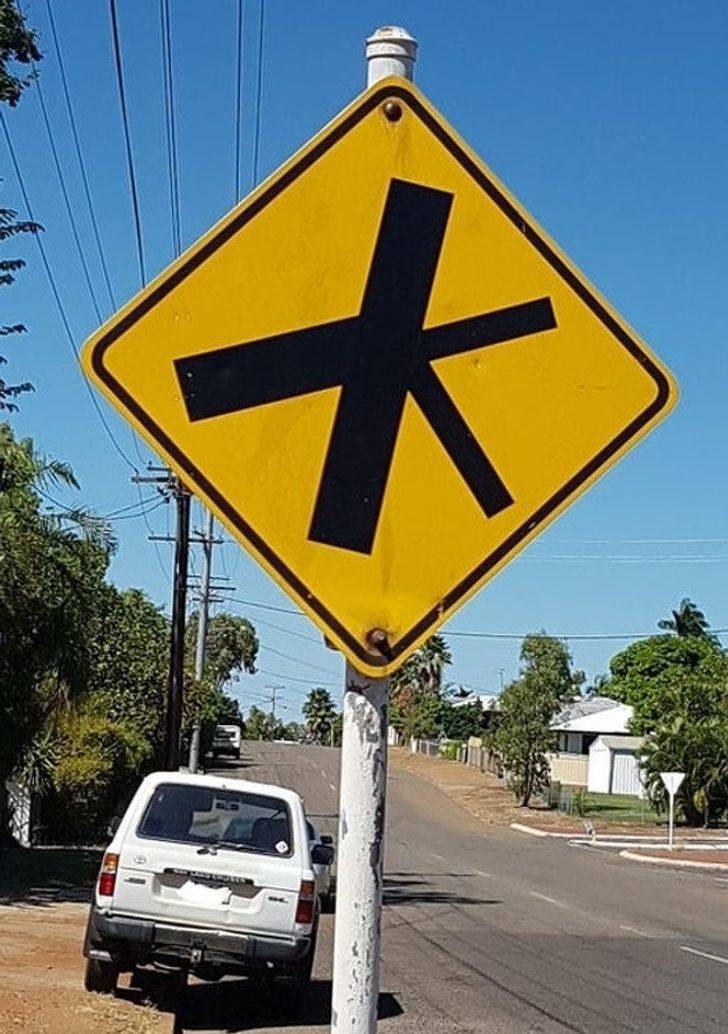 “You know you’re in Australia when frogs eat snakes!” 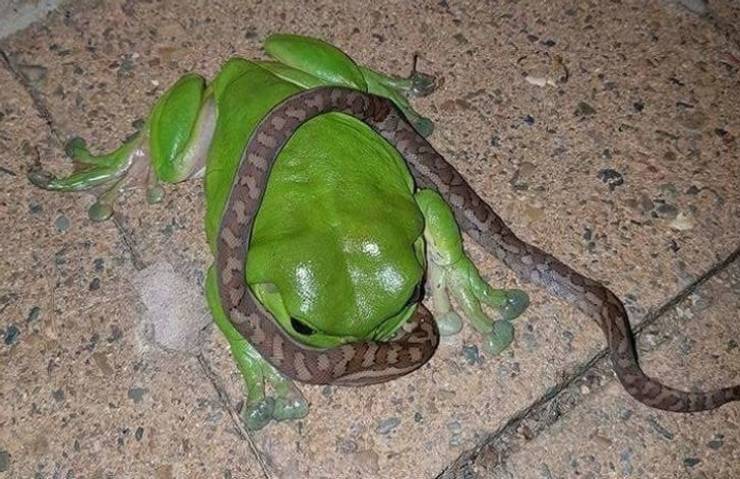 “Australia, where even the hail can kill you!” 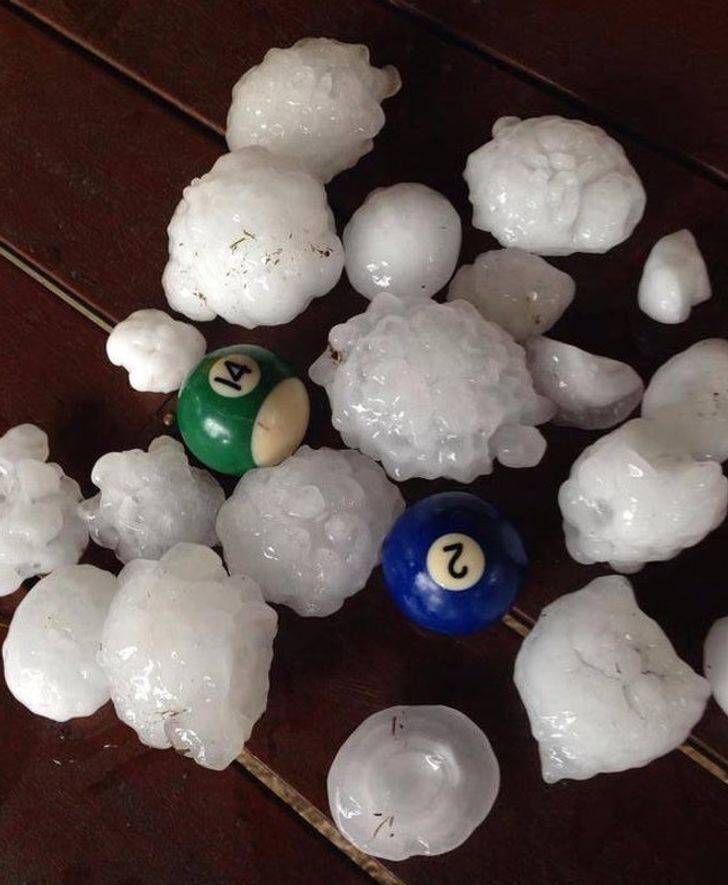 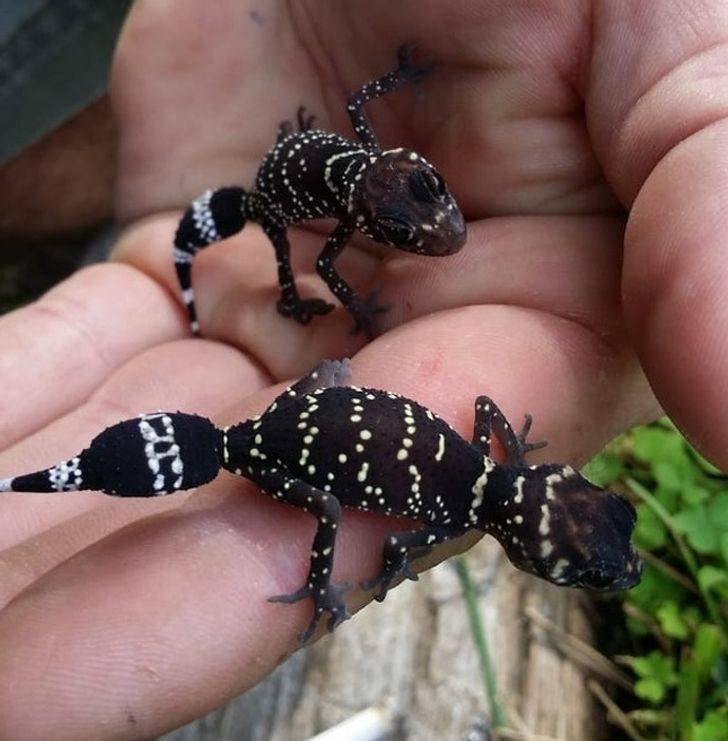 “It’s so hot here in Australia at the moment, and I was wondering why the birds weren’t using our bird bath…” 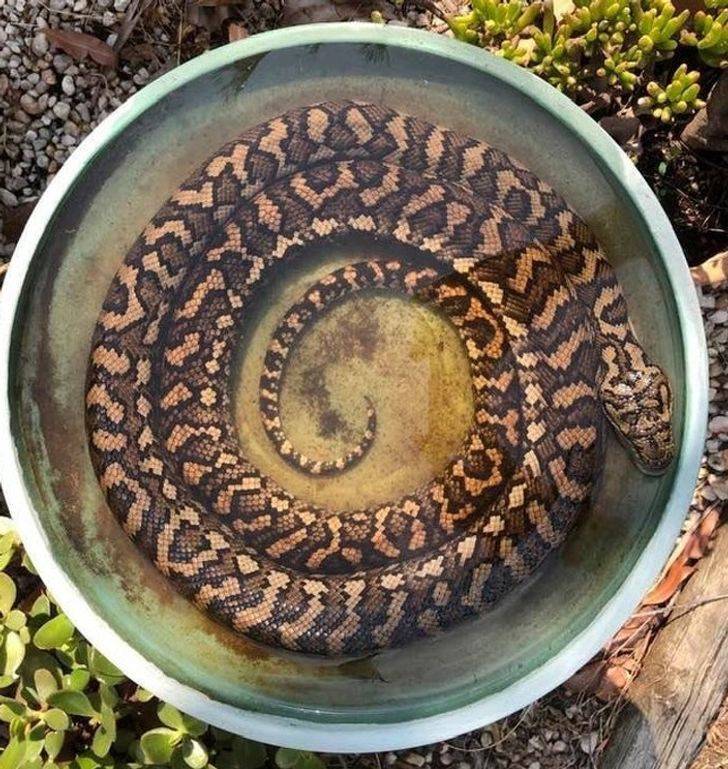 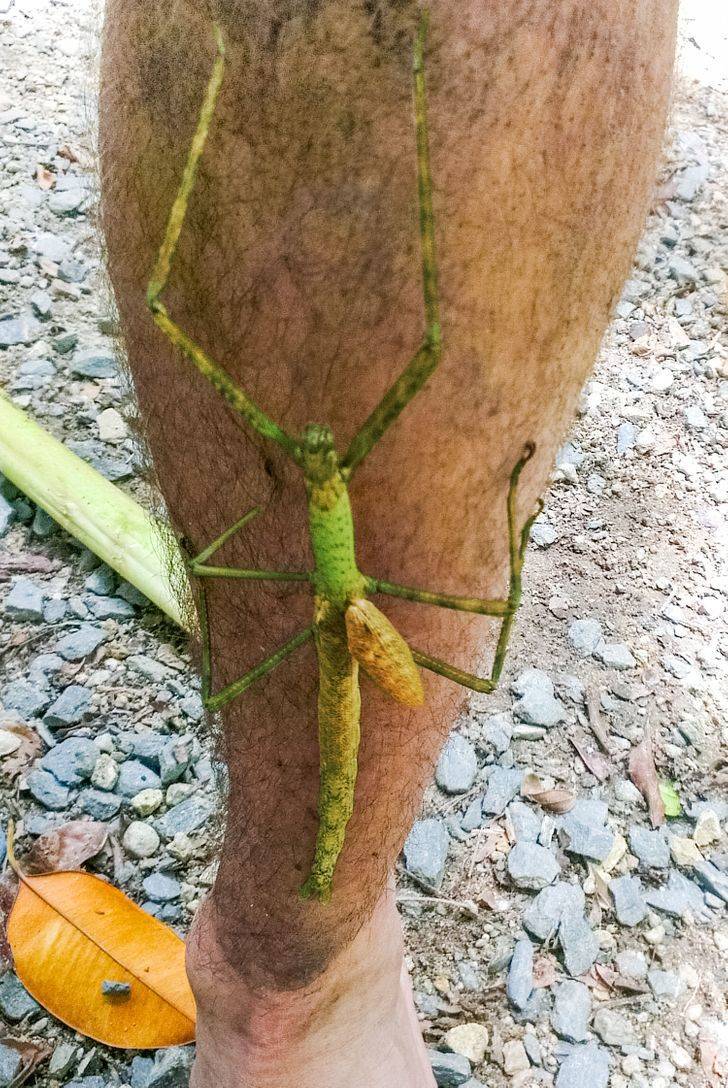 “A typical roadside ditch in Australia” 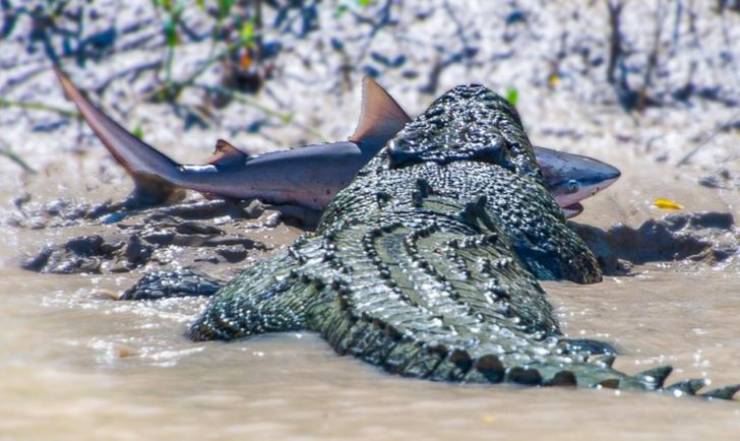 “March of the hairy caterpillars” 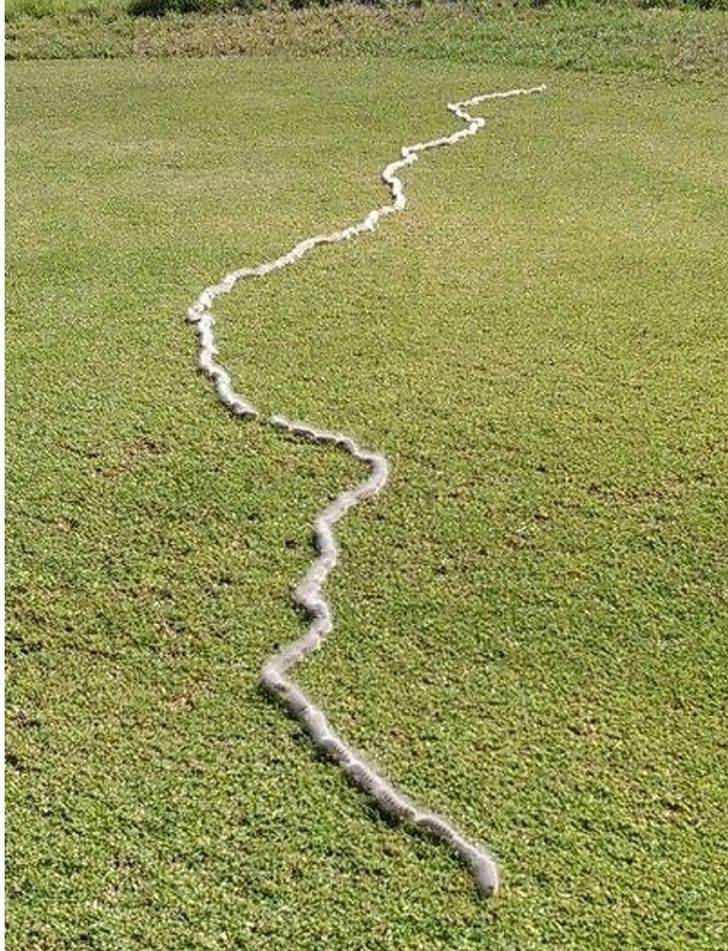 “A termite mound in the northern territory of Australia” 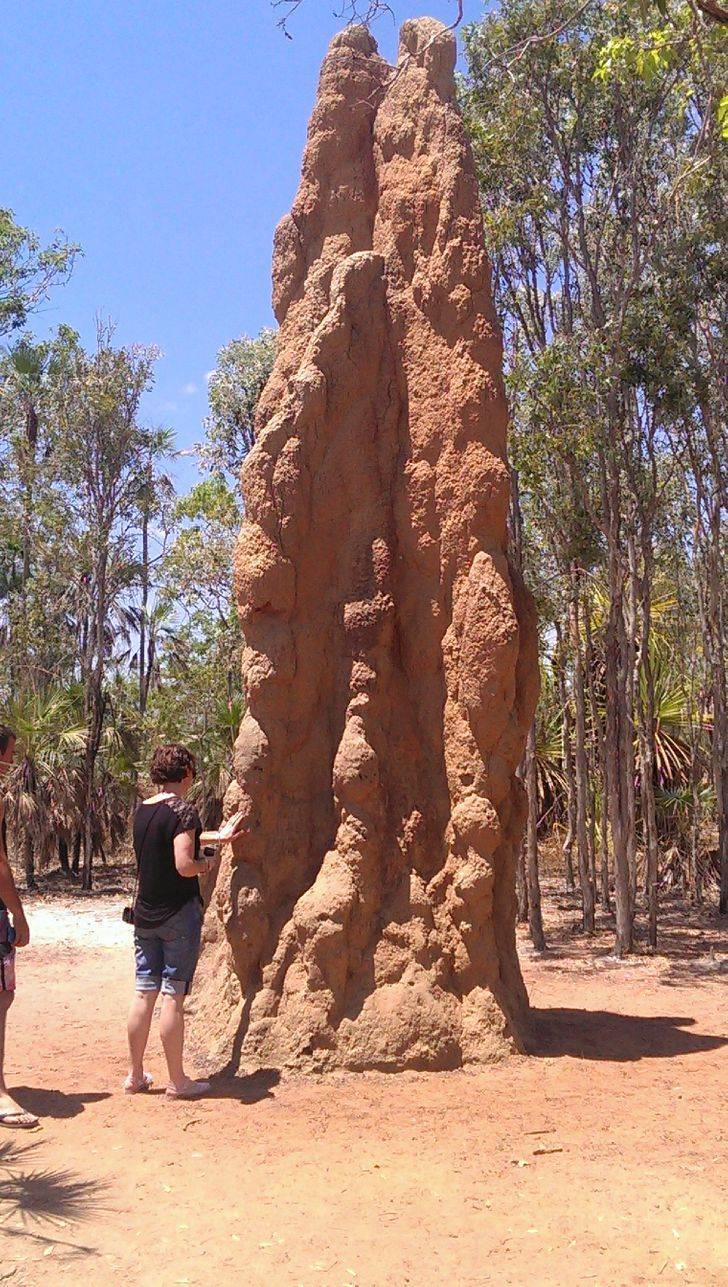 “Finally, there’s something in Australia that doesn’t want to kill me. Here’s a banana for scale.” 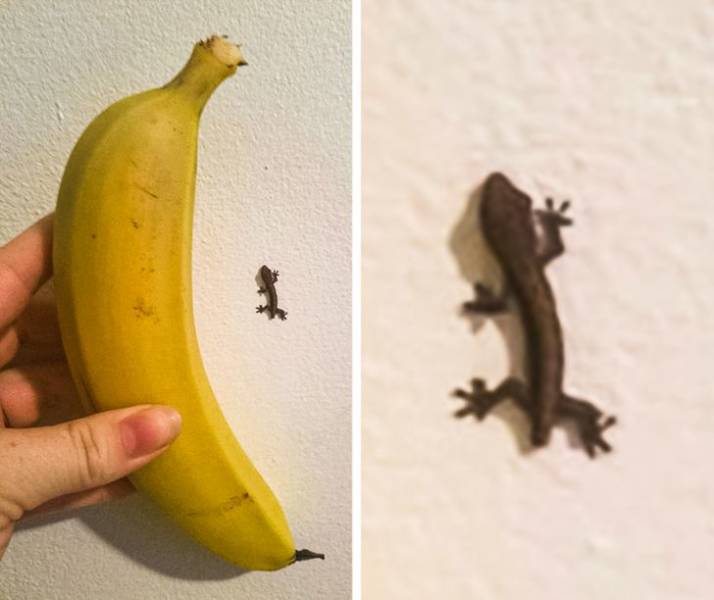 “The stripes in the Wave Rock formation (Western Australia)” “A bizarre scaleless blackfish with fangs found in Australia” 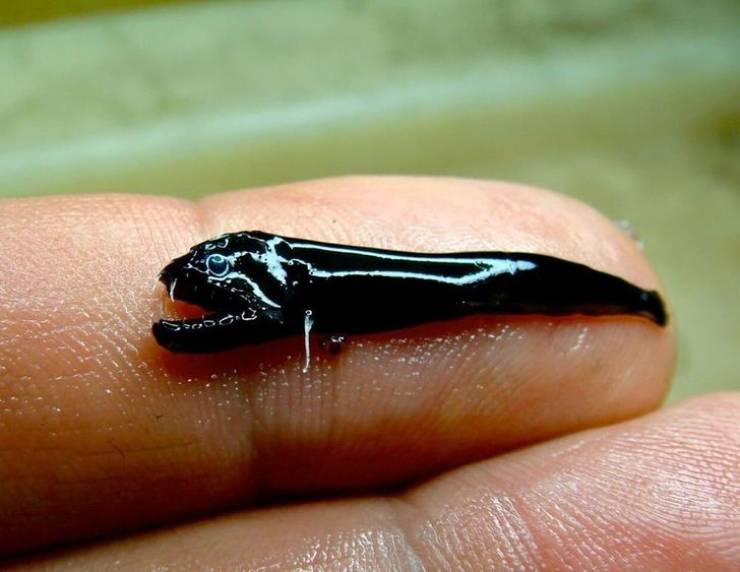