The 1970s were a party, full of exploration without explanation. They were all about discovery. The 1970s were colorful and innovative. The world stood at its most creative precipice of all. Colors and design exploded; television was cool and getting cooler, fashions… well, unfortunately they were what they were, but everything else in general was just plain far out. These old instant film photos captured teen girls during the 1970s. 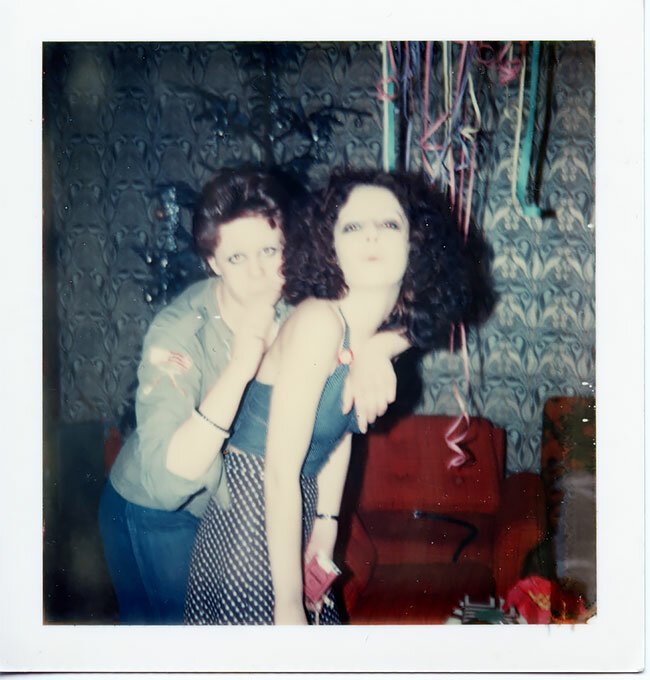 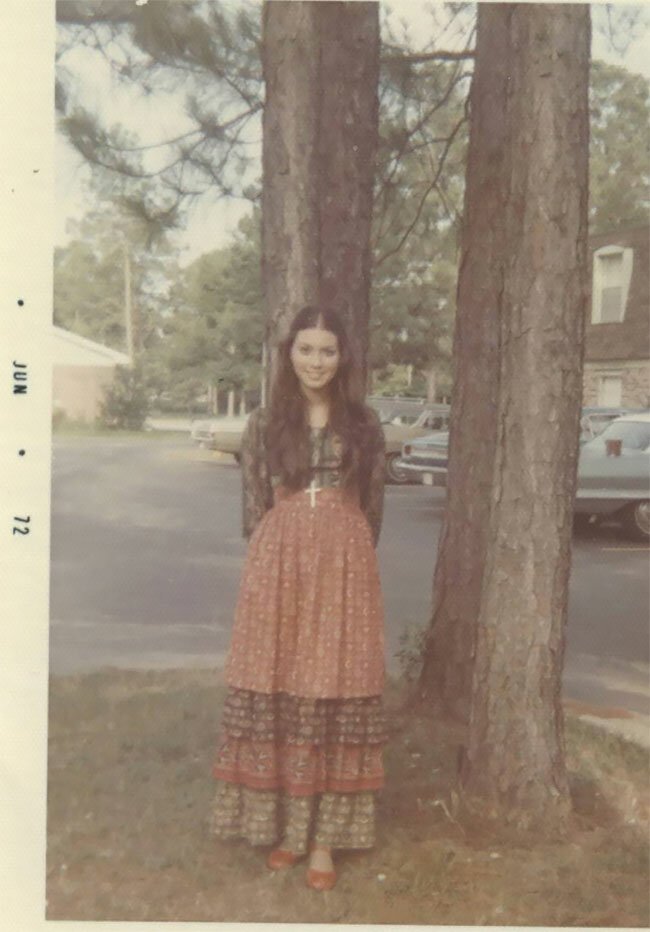 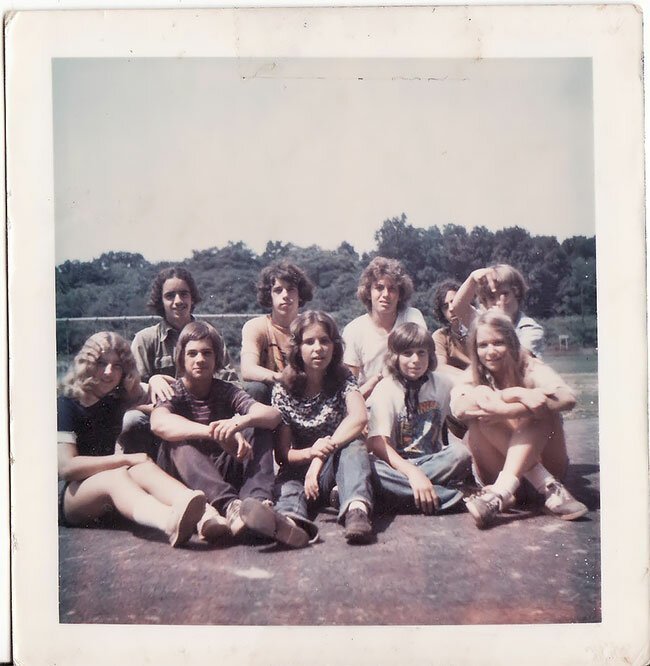 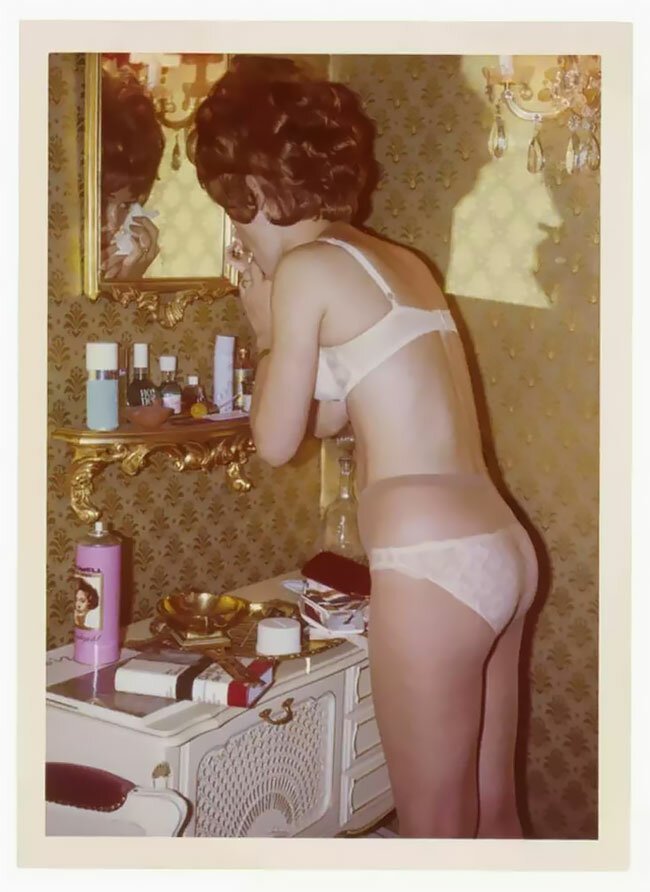 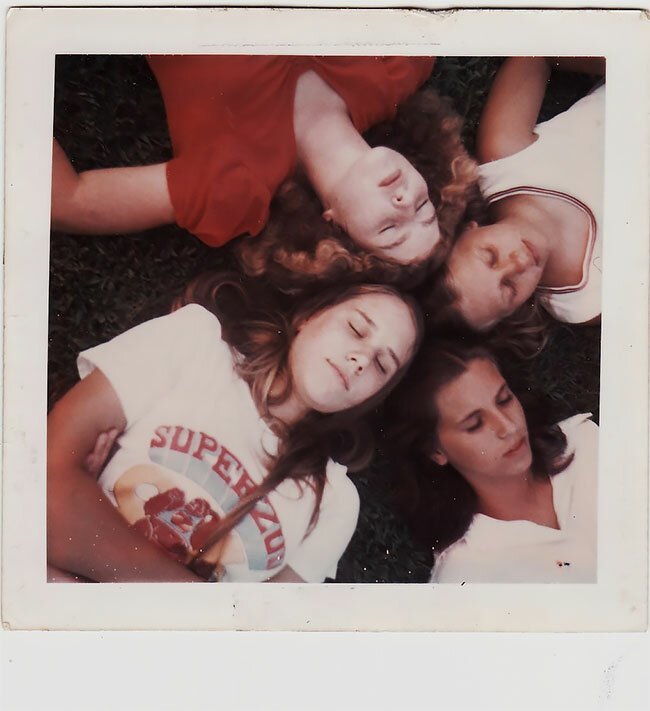 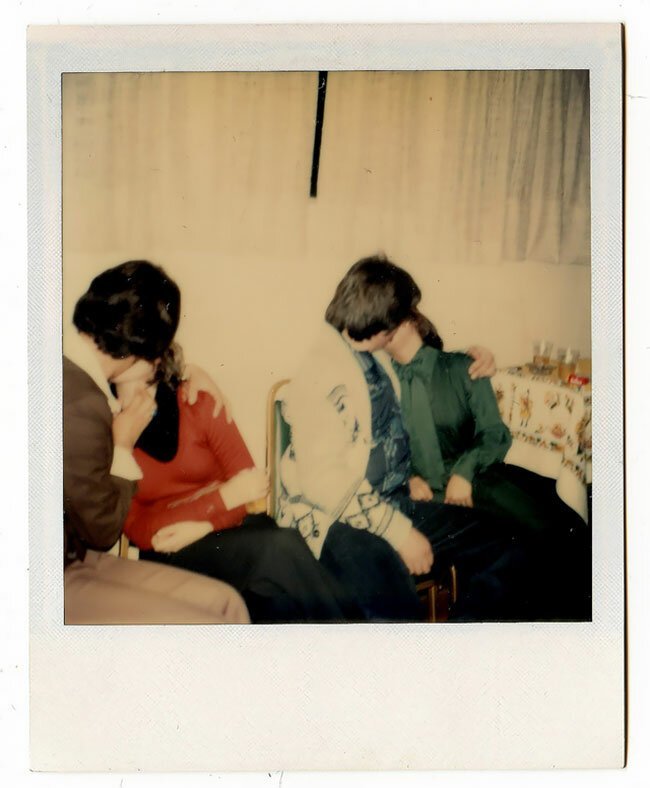 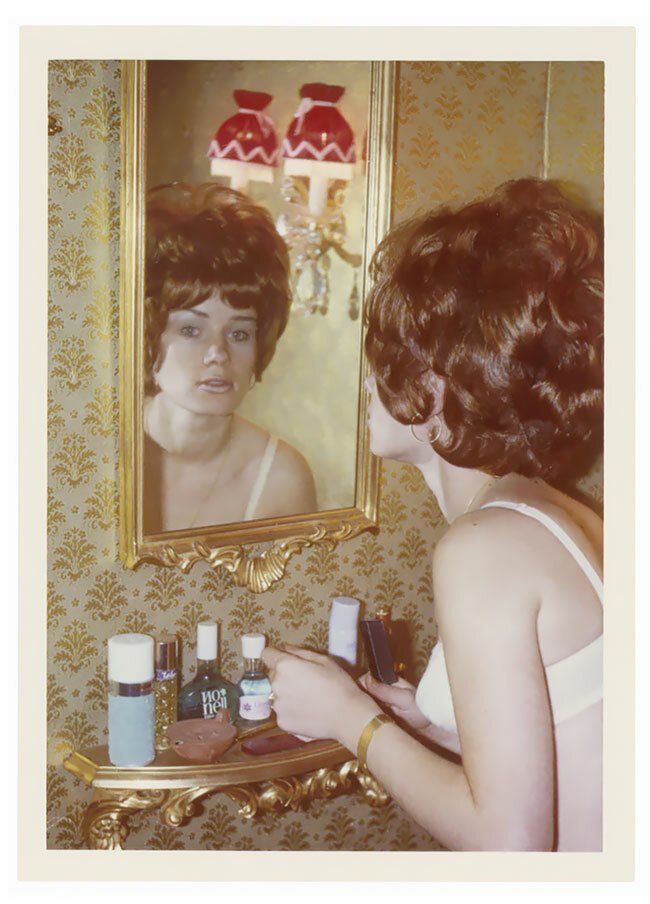 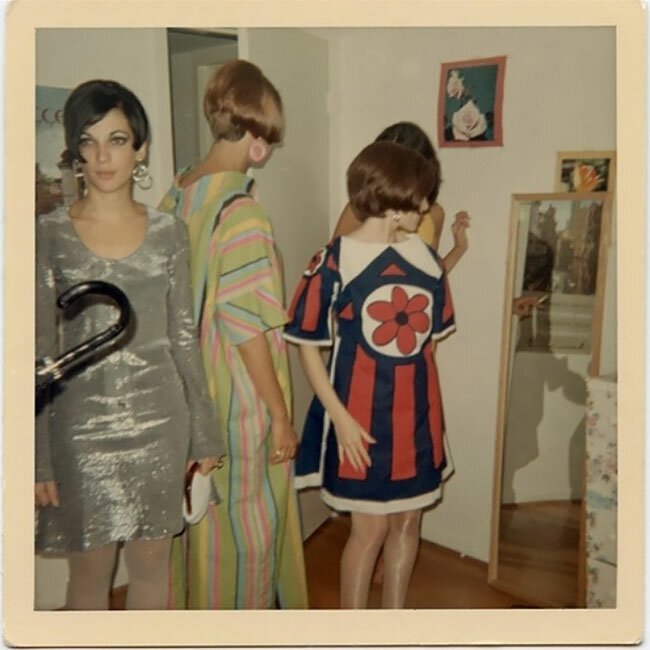 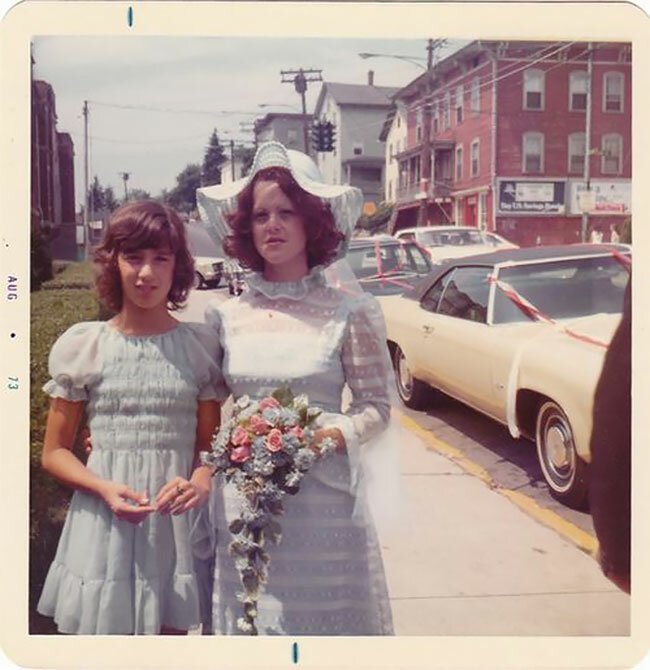 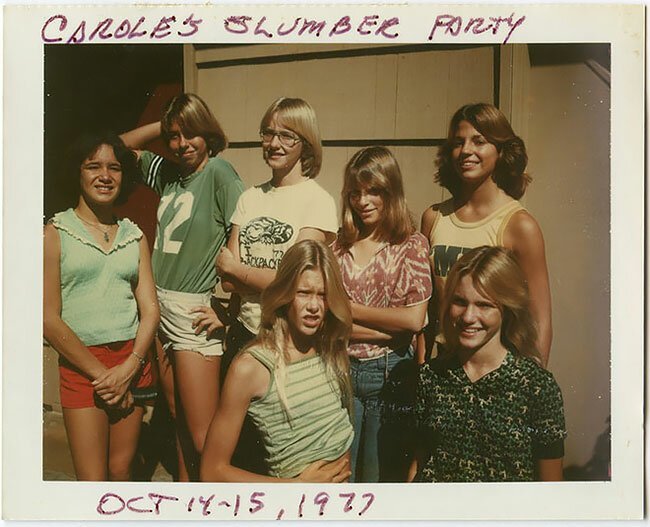 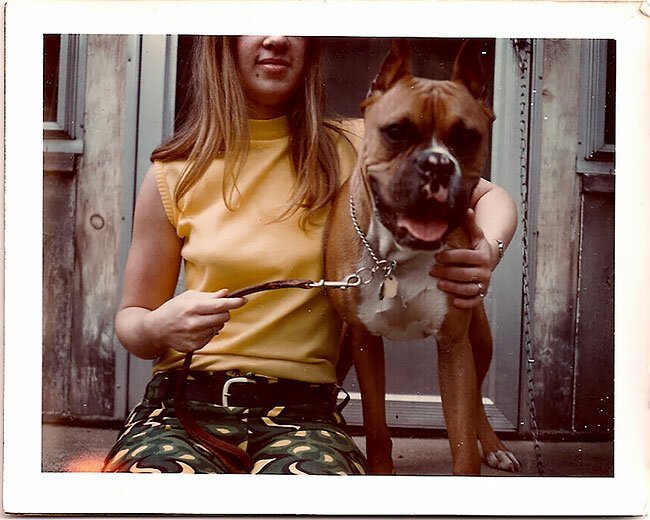 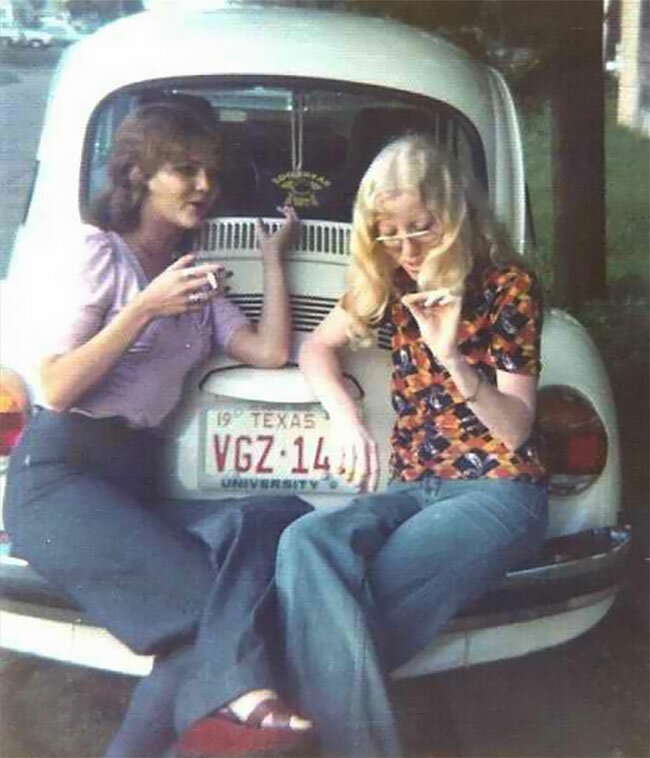 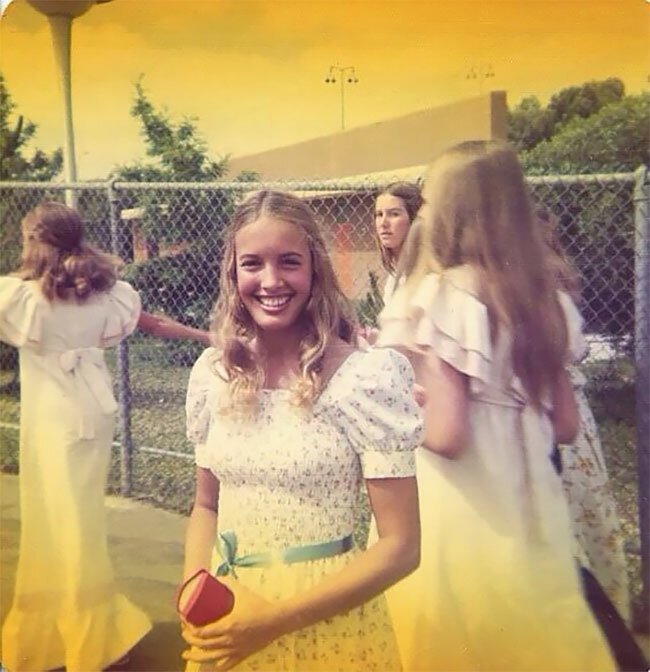 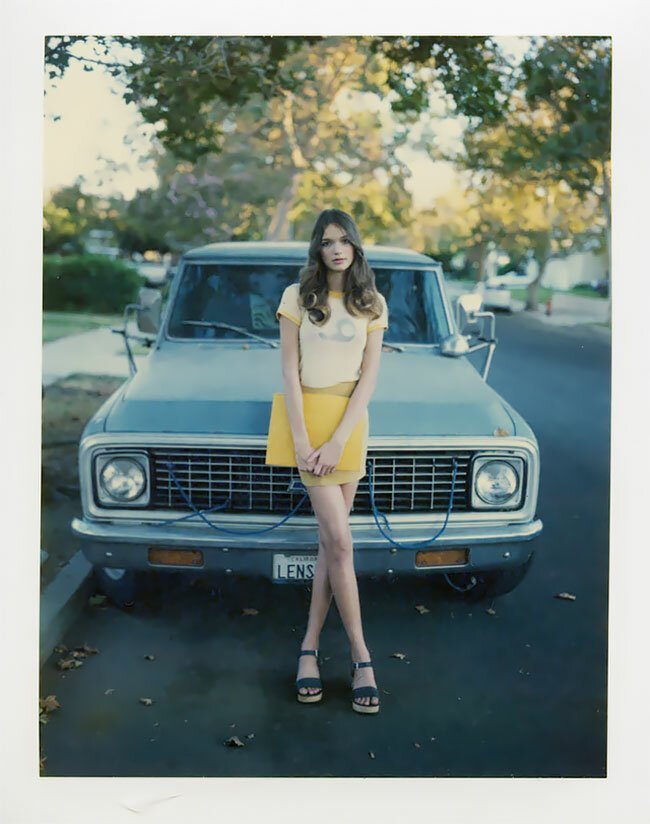 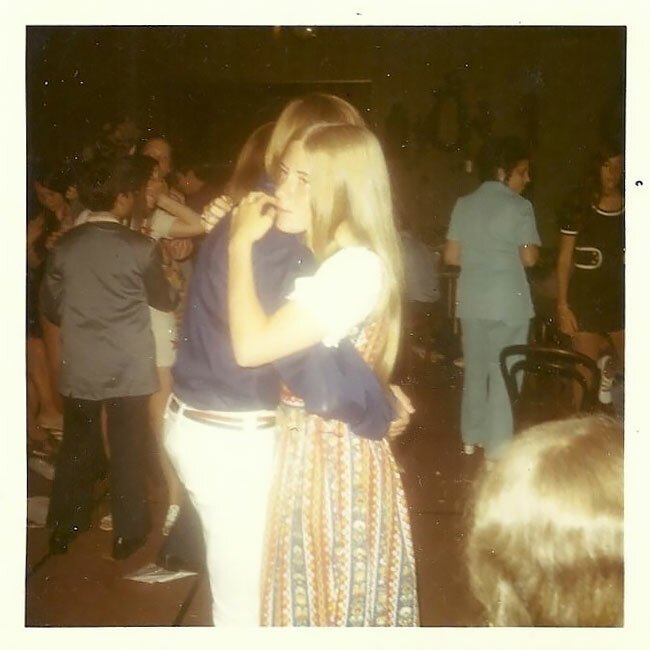 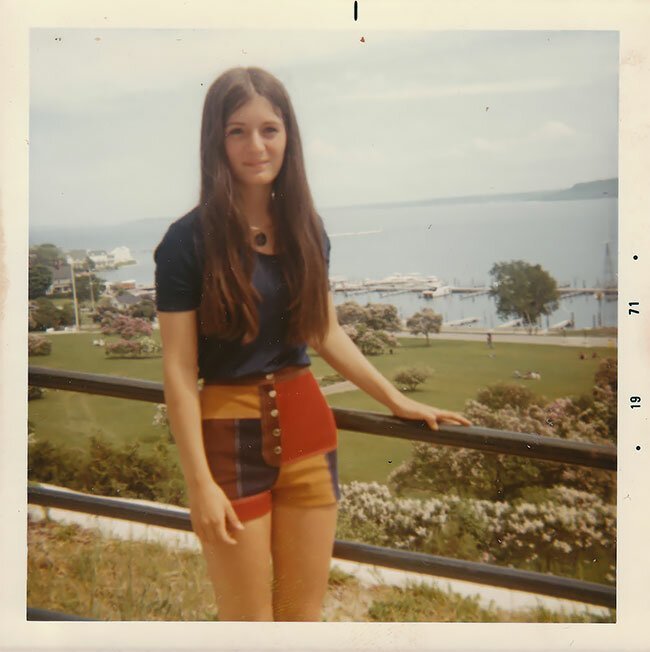 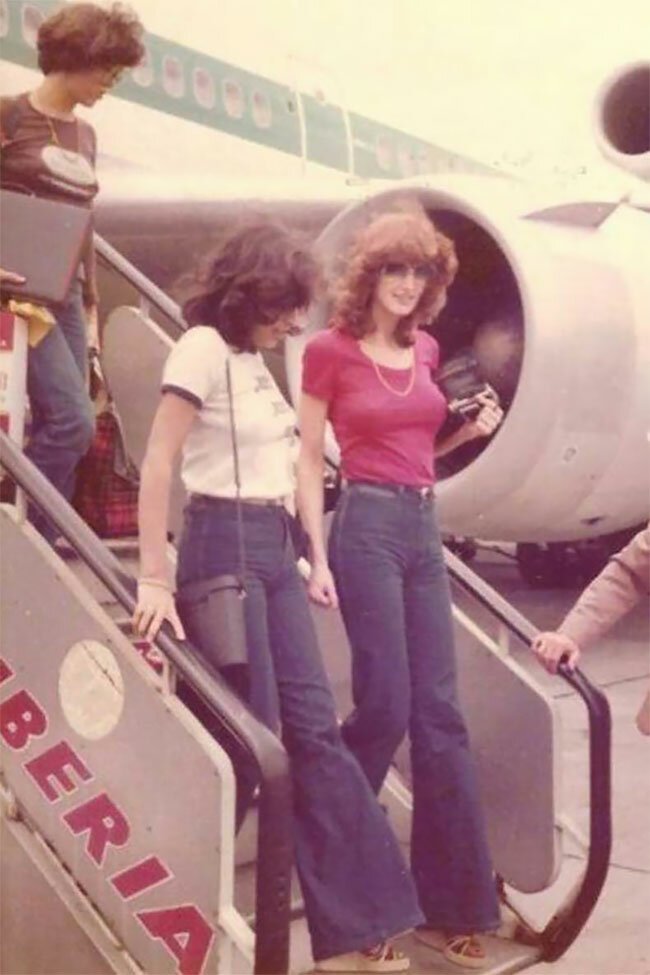 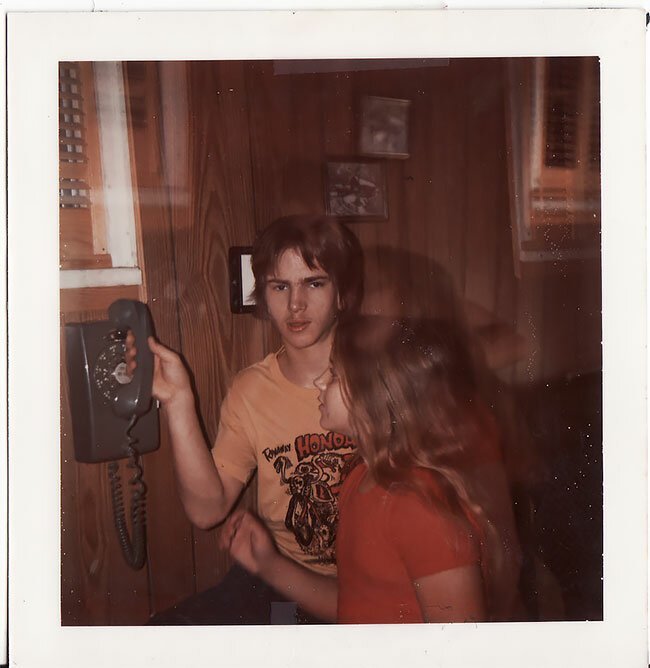 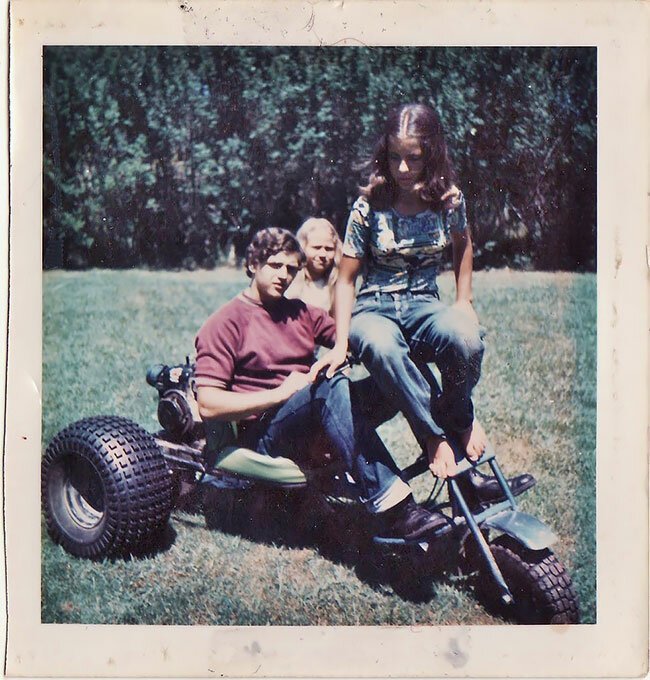 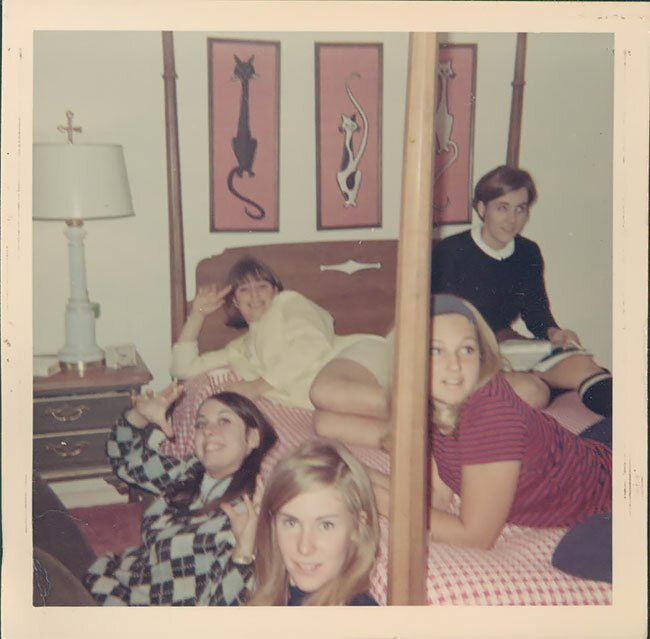 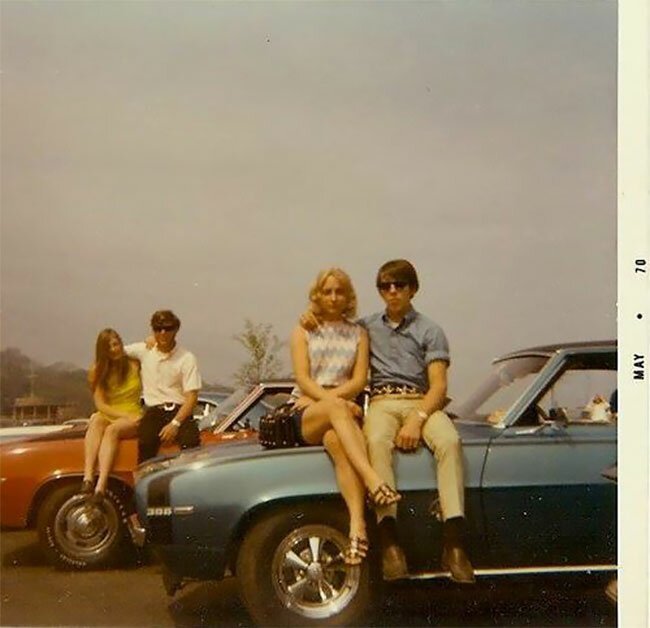 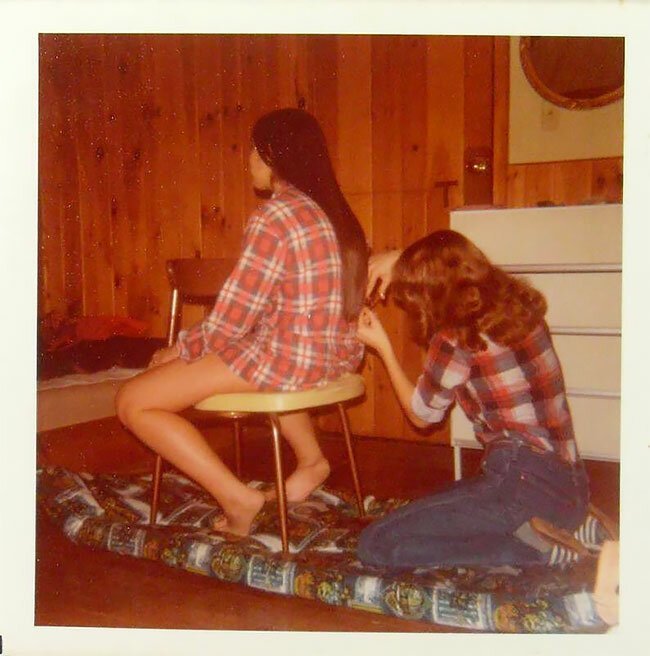 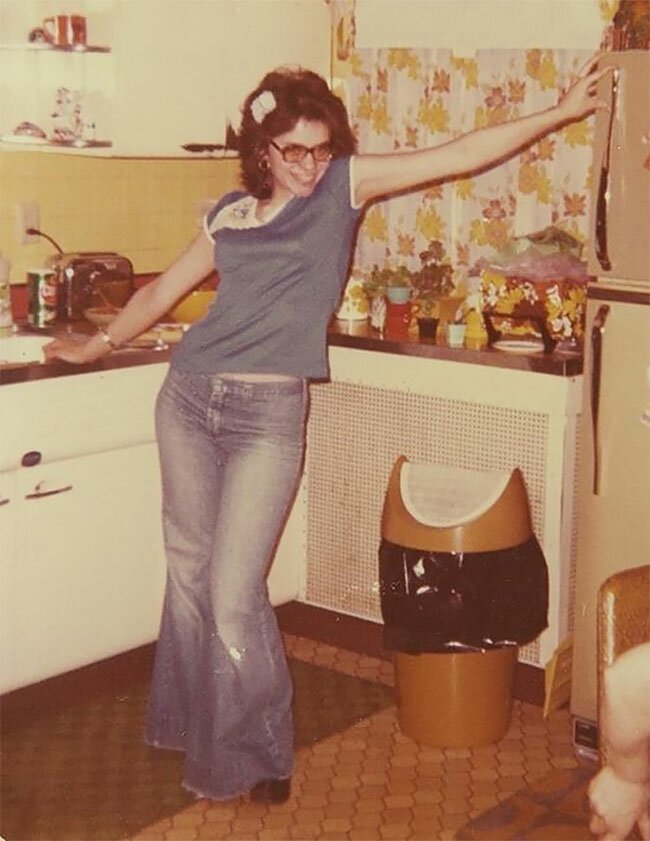 Loading...
Previous Amazing Artist Handpaints Glassware And Here Are The 30 Most Intricate Designs
Next What 7 Months Of Meth And Heroin Addiction Can Do To You?