Back in 1955 “Disneyland” opening event was attended by 28 thousand people. 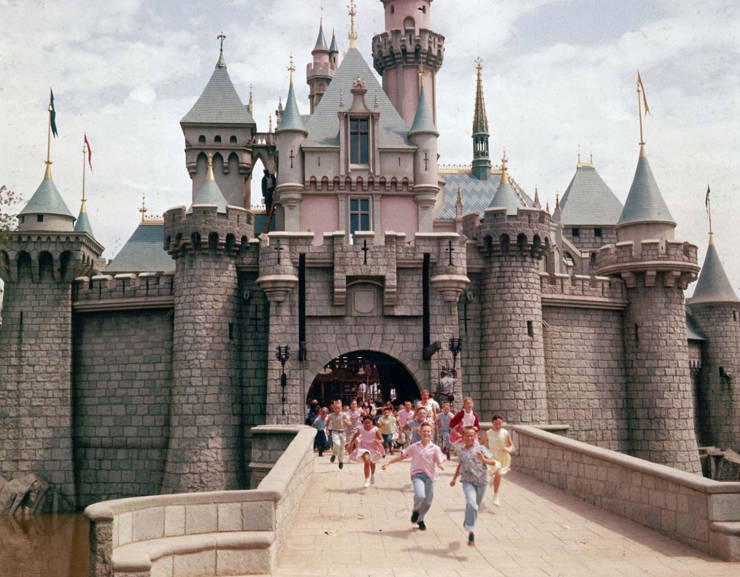 Only a half of those was invited, while the other half bought fake tickets or sneaked over the fence. 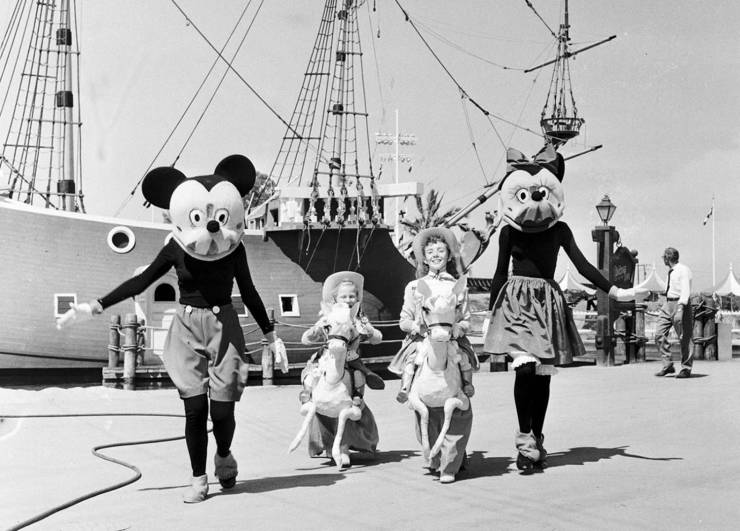 Weather was very hot (38° C or 101° F) and because of an ongoing strike “Disneyland” had to make a choice between drinking fountains and public toilets. 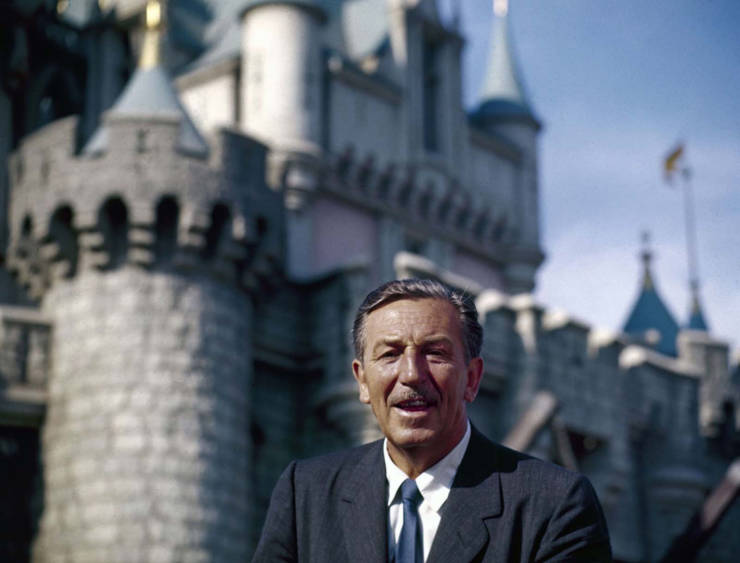 They have chosen the latter, which was perceived by the public as an attempt to sell more “Pepsi”, one of event’s biggest sponsors. 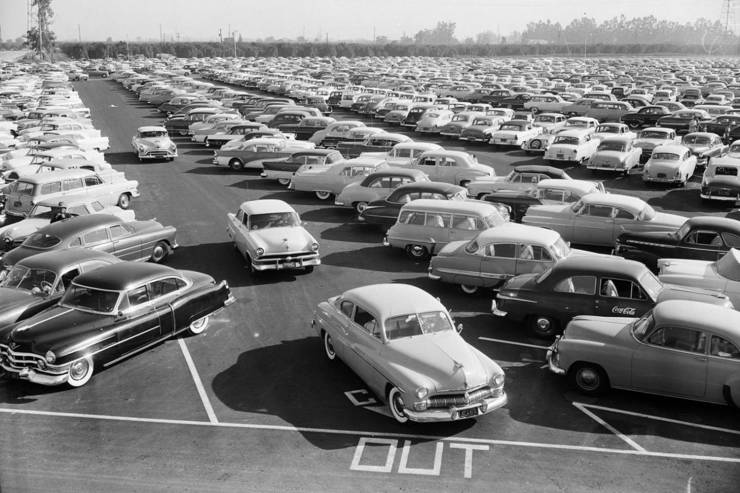 Asphalt was still soft, as it was laid the same morning. 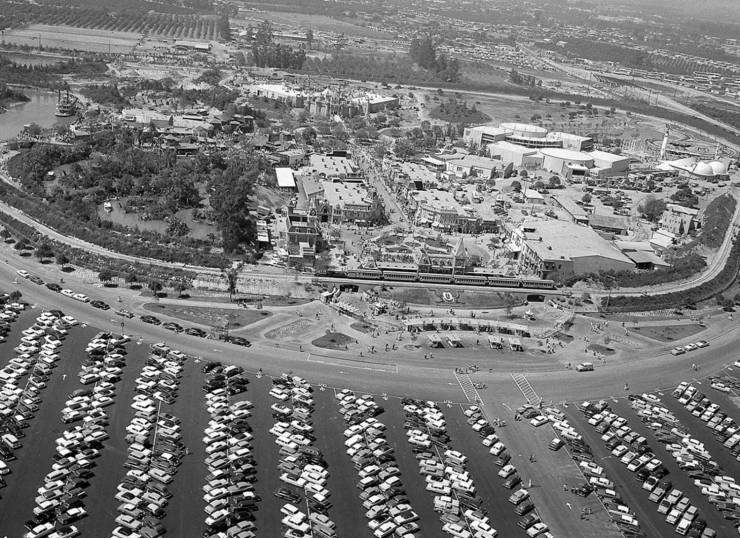 Some parents were throwing their children over other people’s heads, so that kids would get on the rides faster. 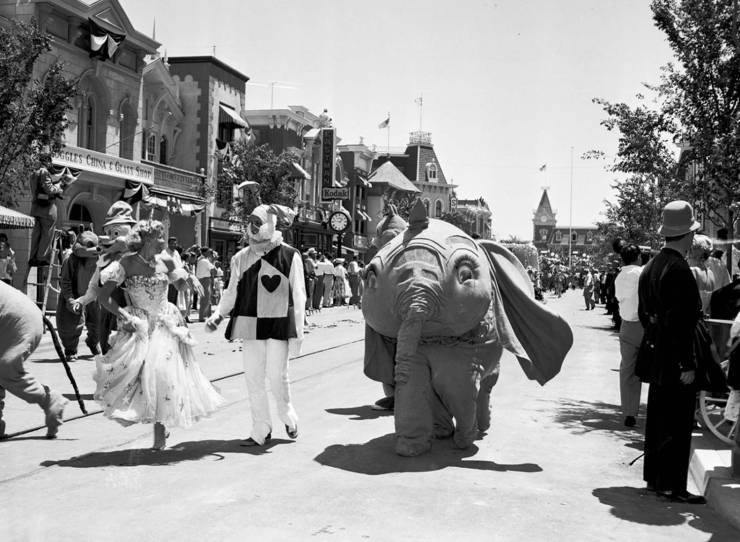 Later, because of all the mess, Walt Disney and his colleagues would call this day “Black Sunday”. 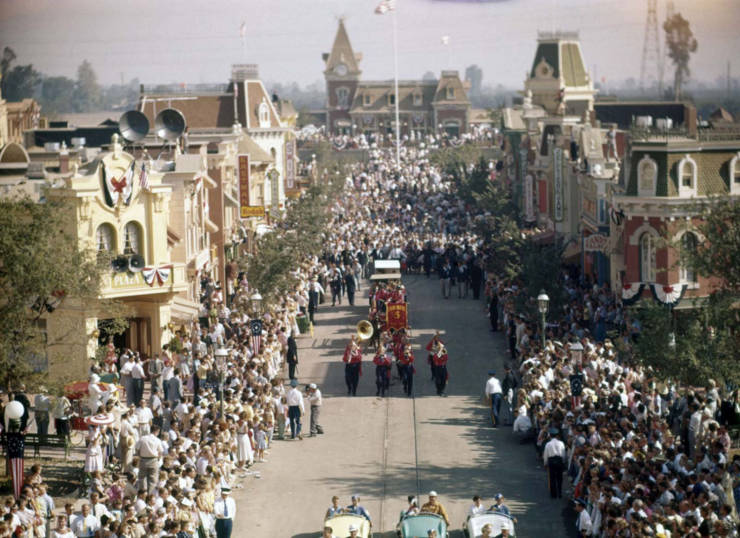 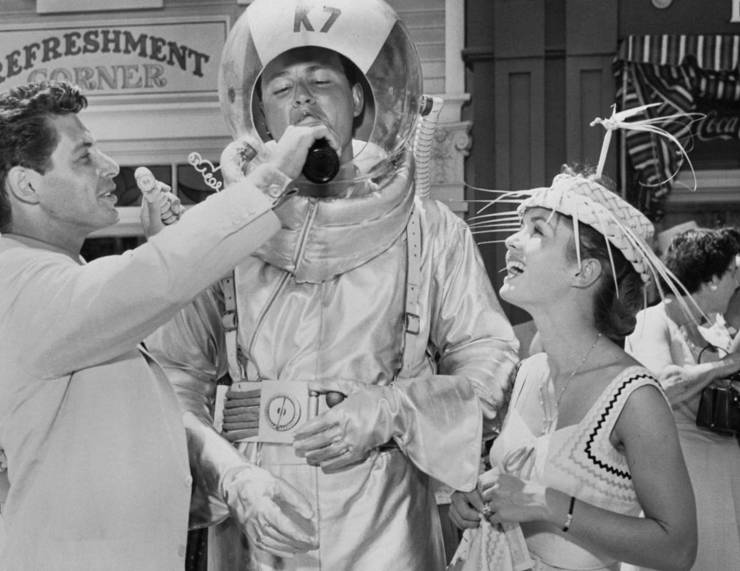 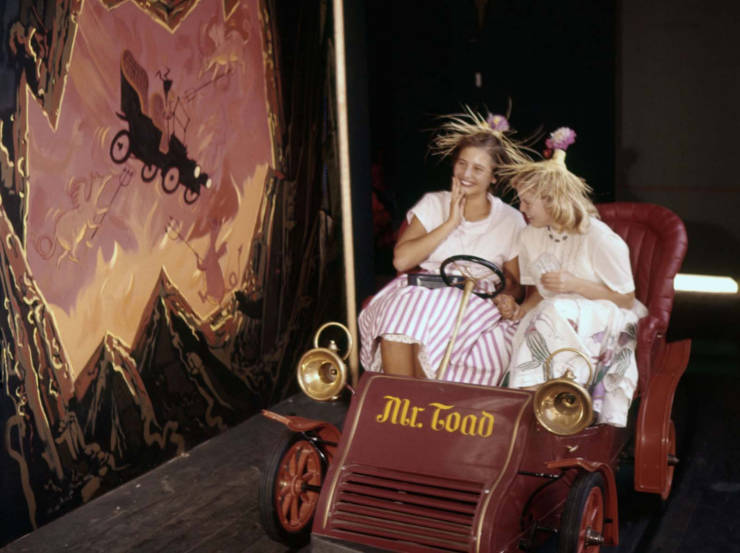 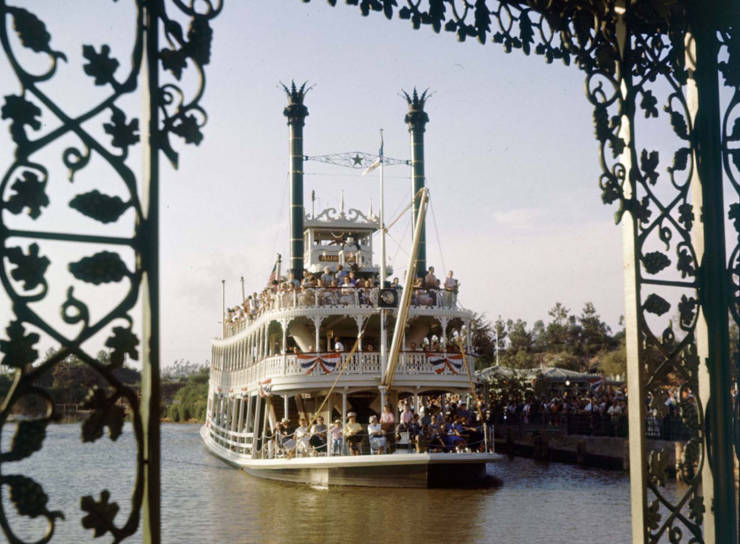 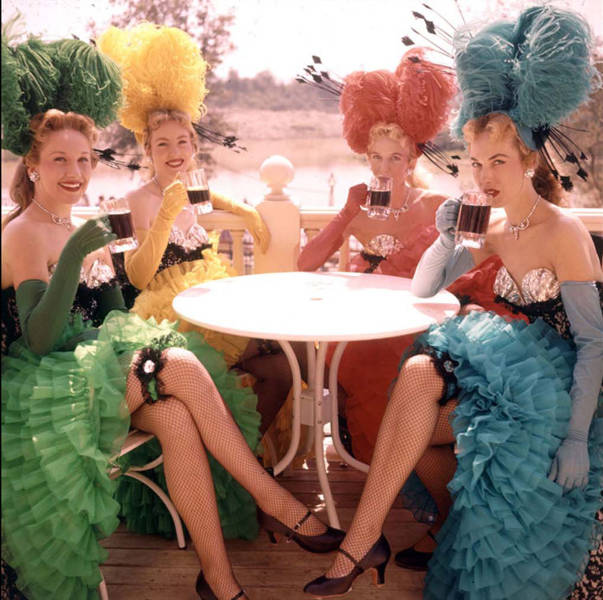 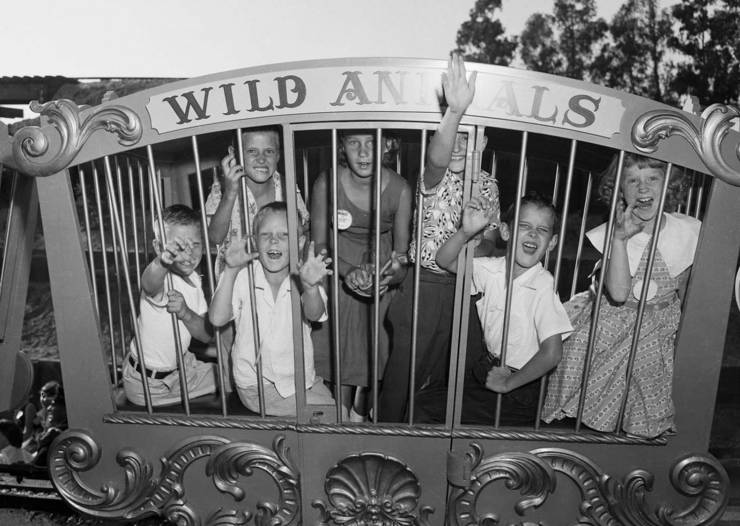 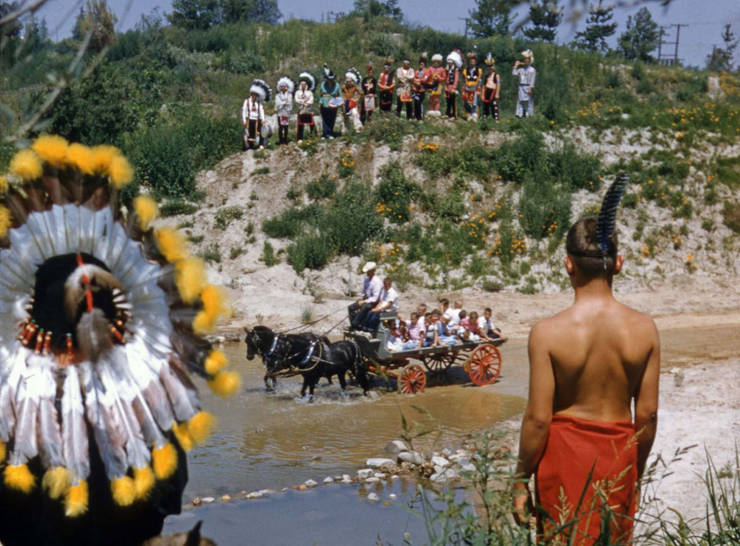