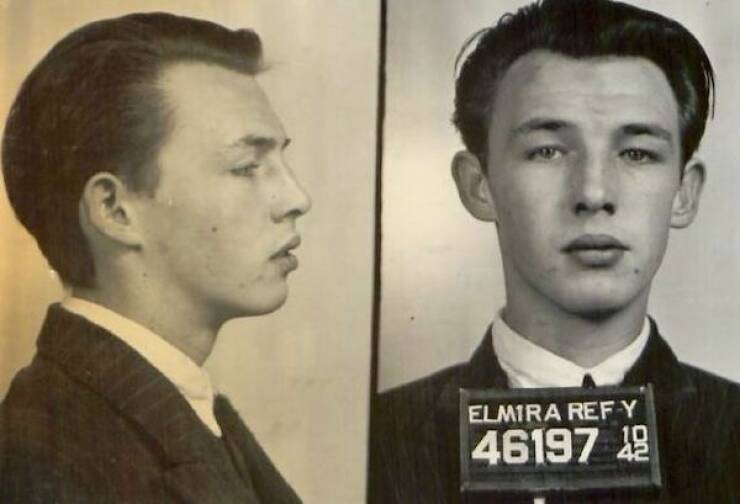 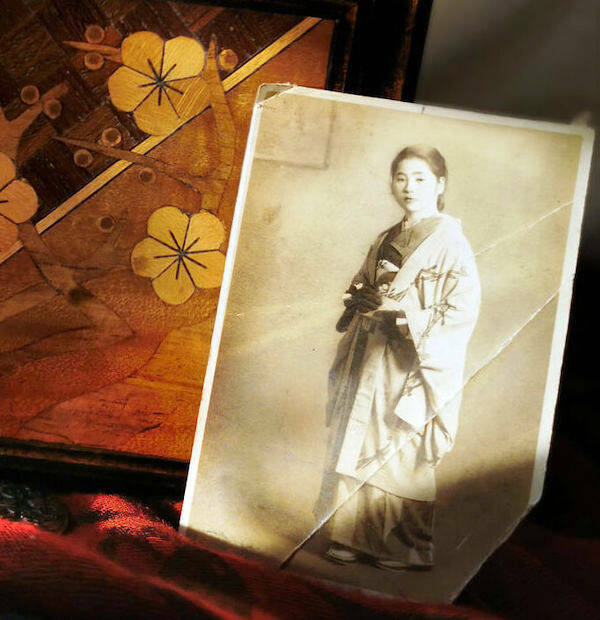 “I don’t know who she is, this damaged, creased photo appeared on eBay for a tiny amount of money and no bidders. I figured if no one bought it, the seller might throw her away. This momentary fraction of time, and what might be the only remanent of her existence, will now be preserved and cared for.” 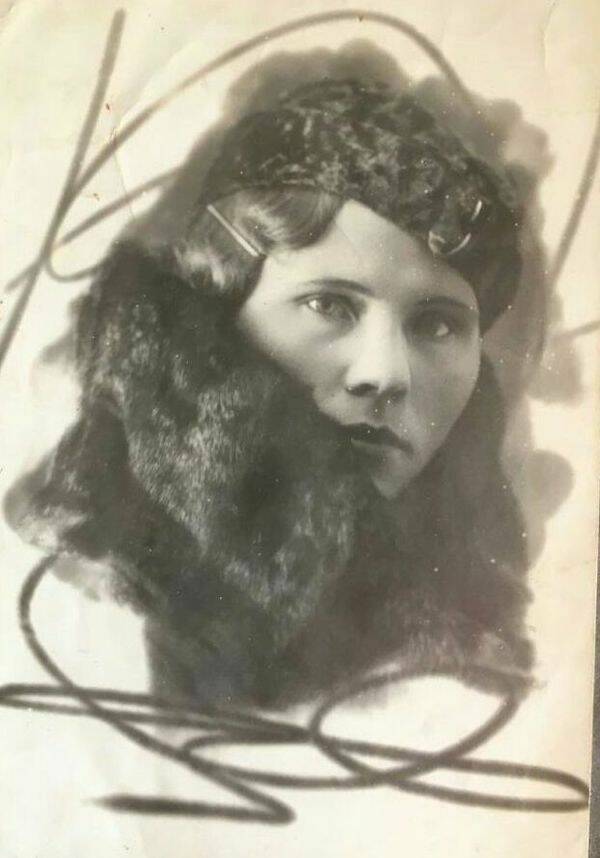 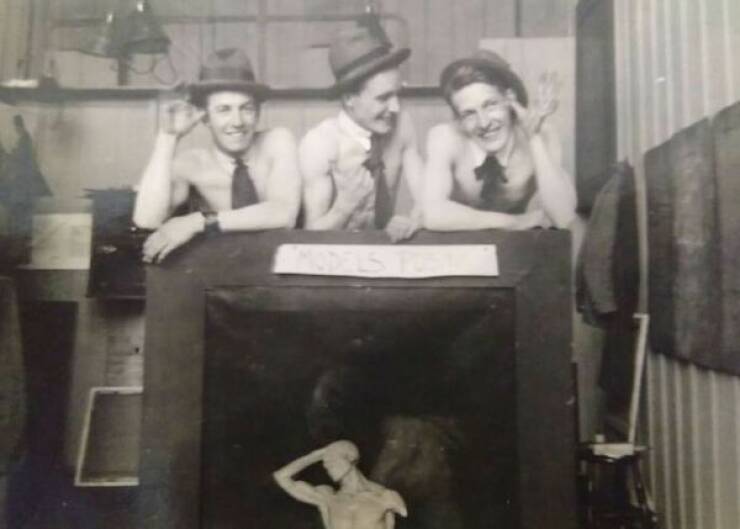 “So, this isn’t the oldest photo I have but I wanted to share it as it always gives me a smile when I see it. This is of my Great Grandfather (on the right) when he was studying art. If you look at the sign it says “models posing”.” 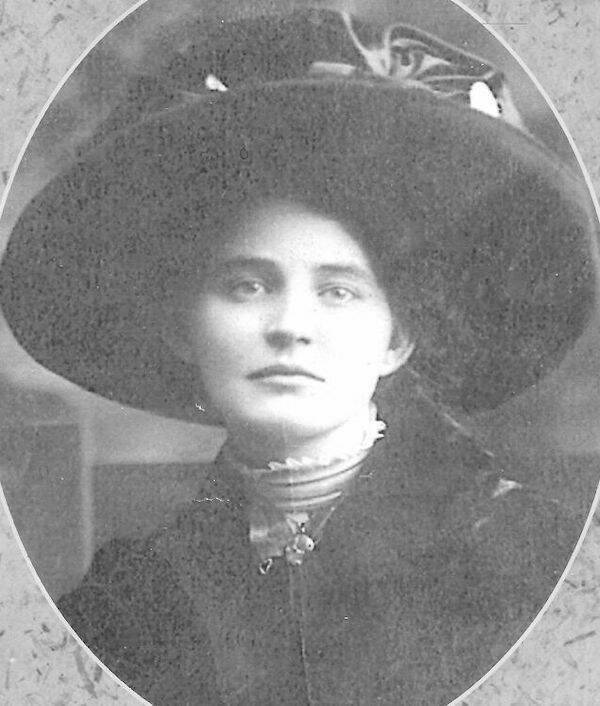 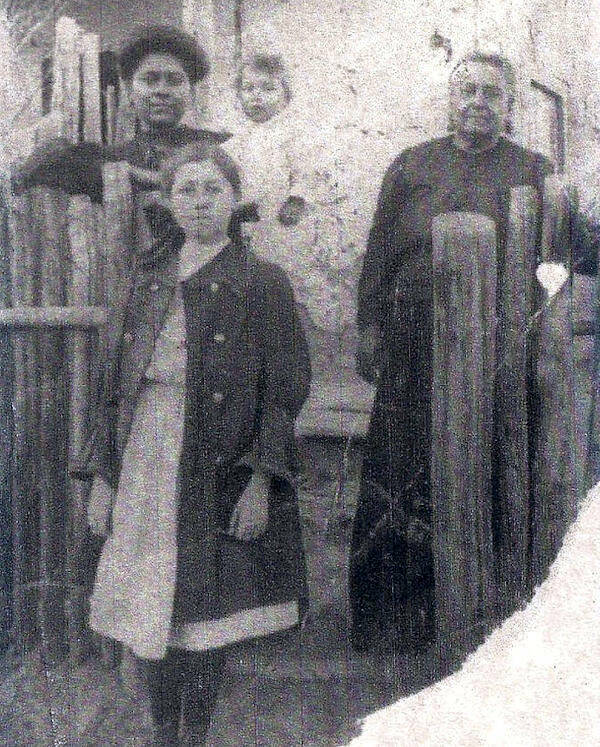 “My Great-Grandmother is the woman on the right. This was taken in Yuma, Arizona sometime before her death in 1914. It’s the only photo that survived a flood.” 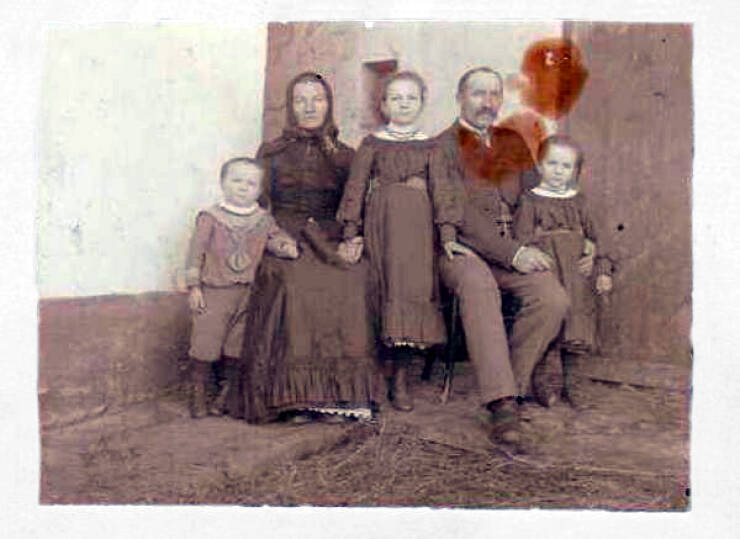 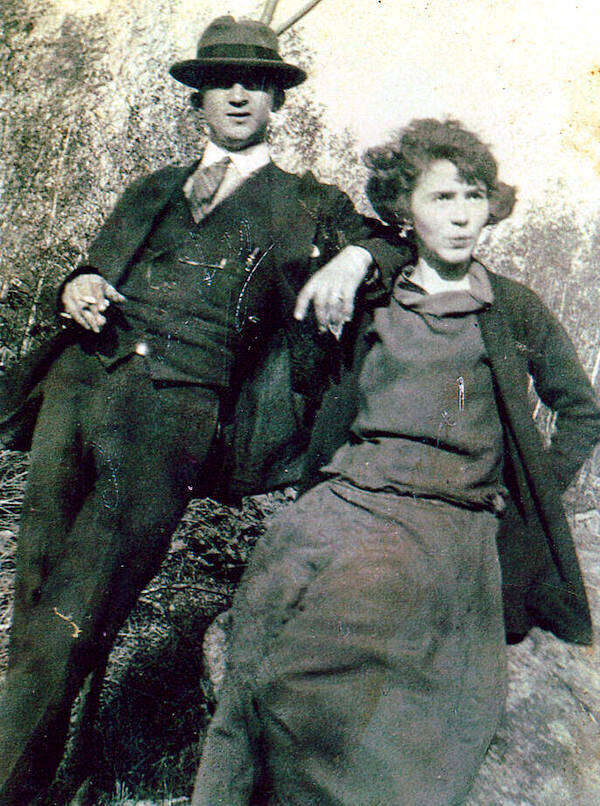 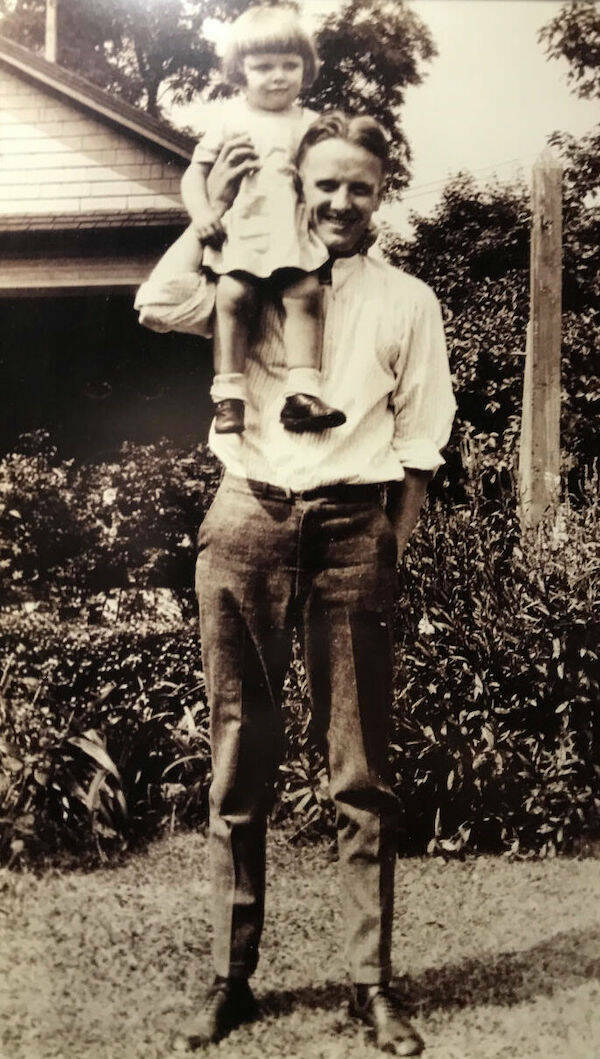 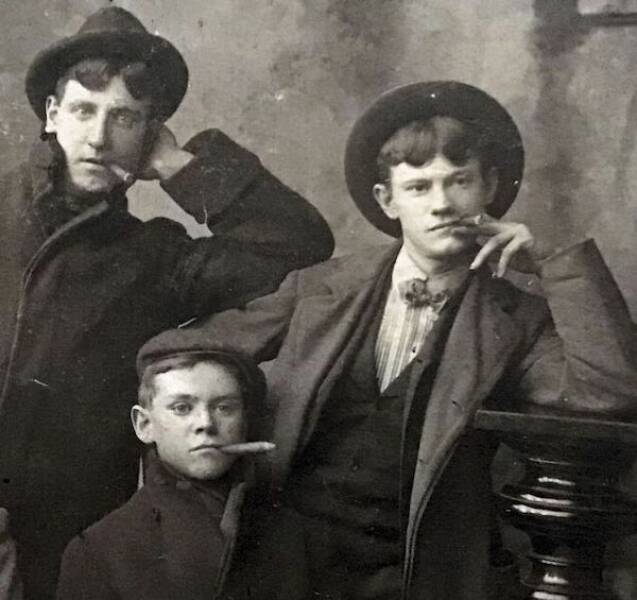 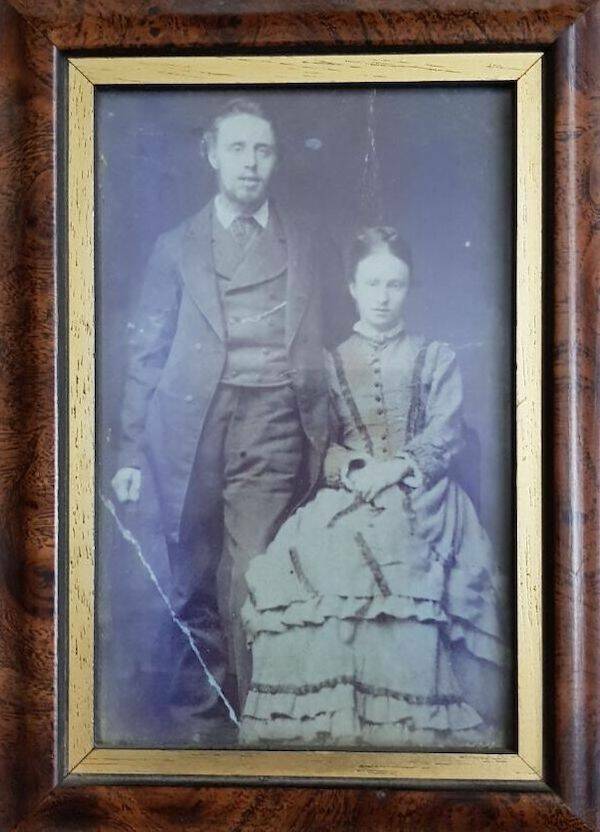 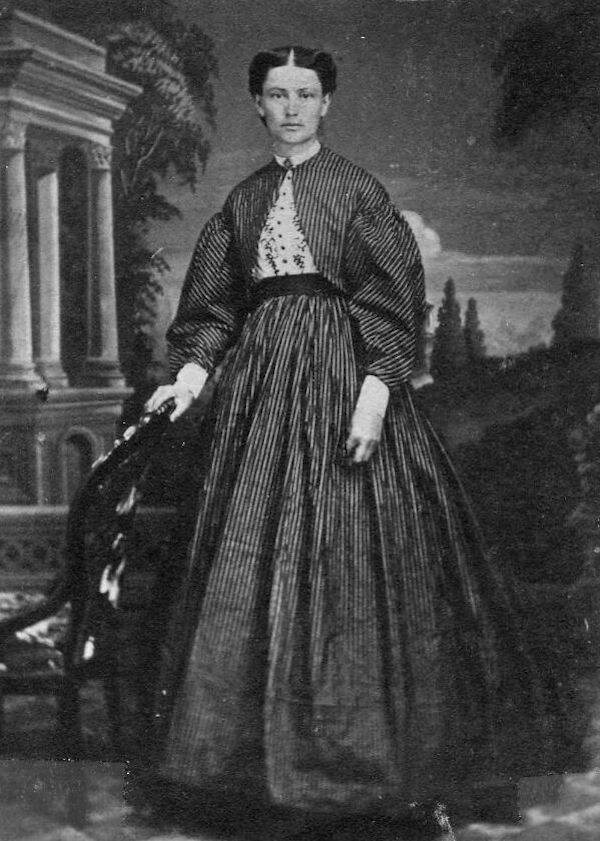 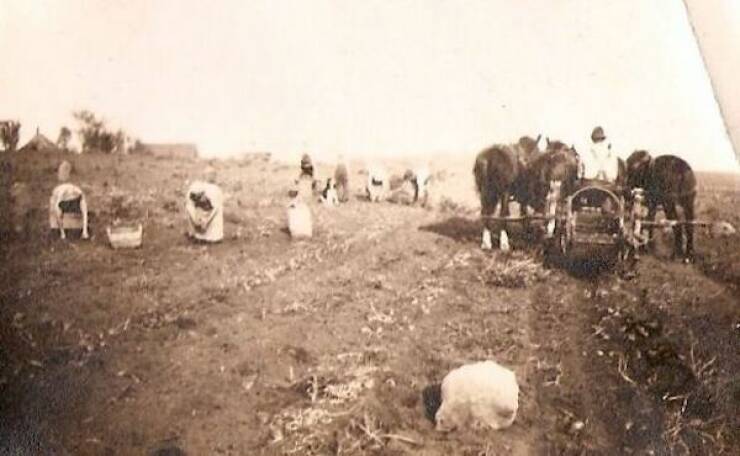 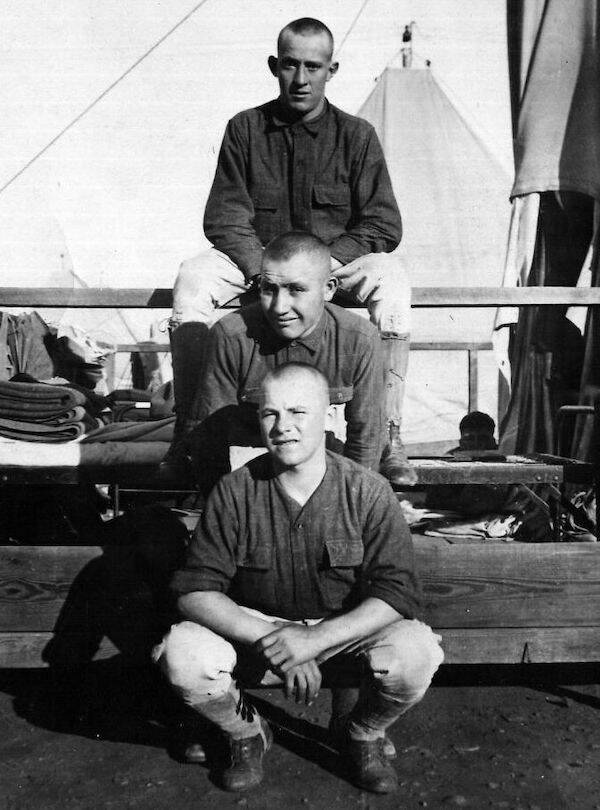 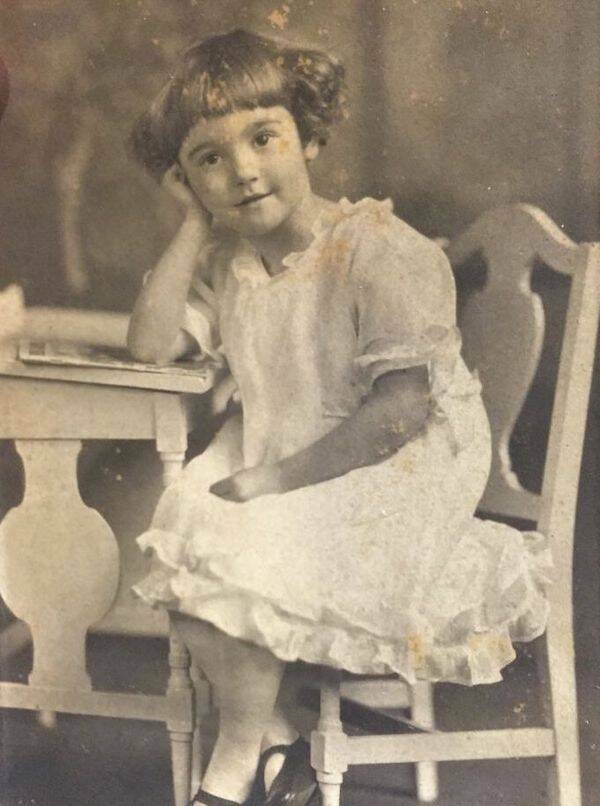 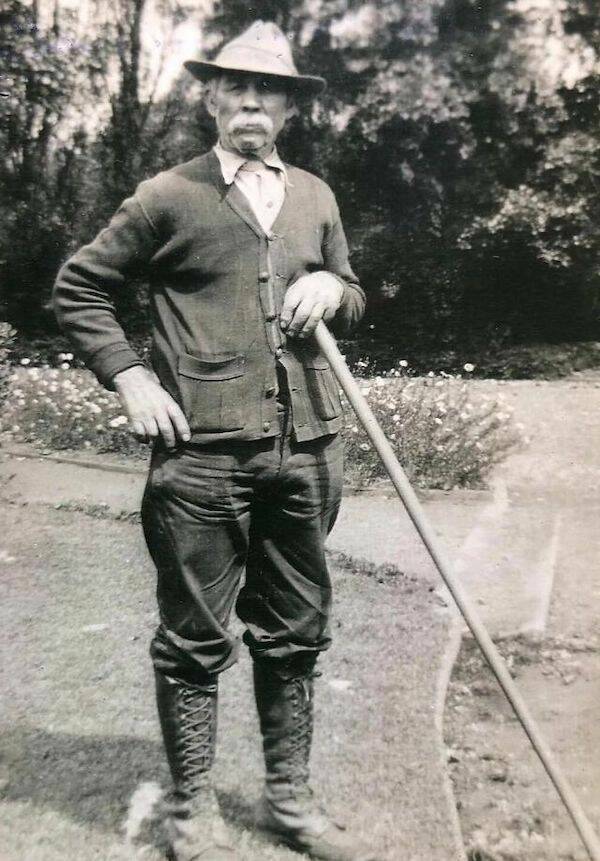 “My Great-Grandfather Francisco from the Azores, Portugal in the late 1800s.” 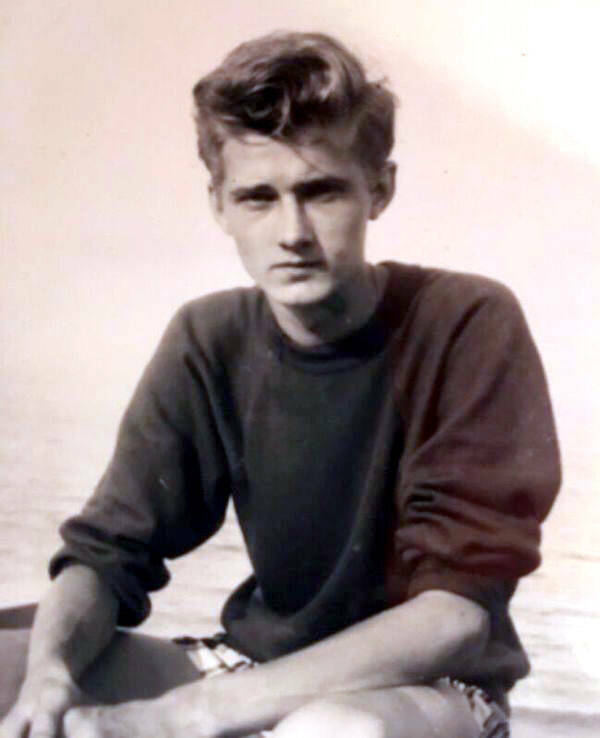 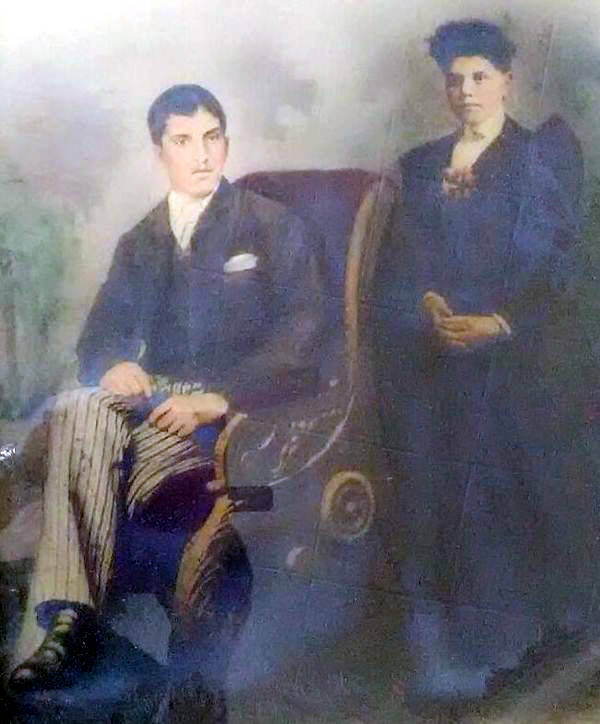 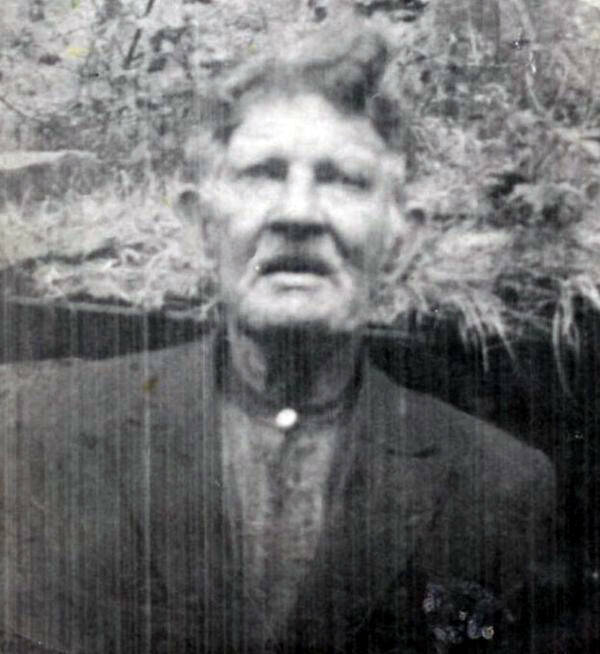 “My Great, Great Grandfather, Taken in the late 1800s in Northern Ireland.” 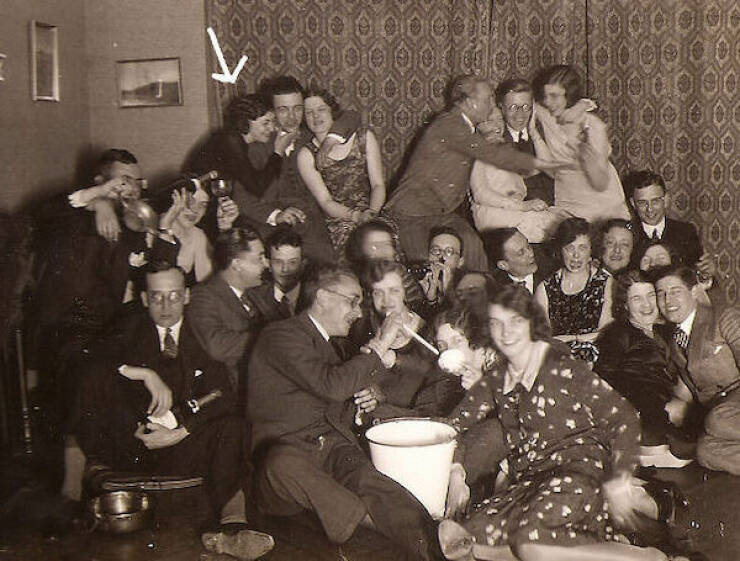 “My Grandparents knew how to have fun! That’s my grandmother with the arrow. Holland 1920s.” 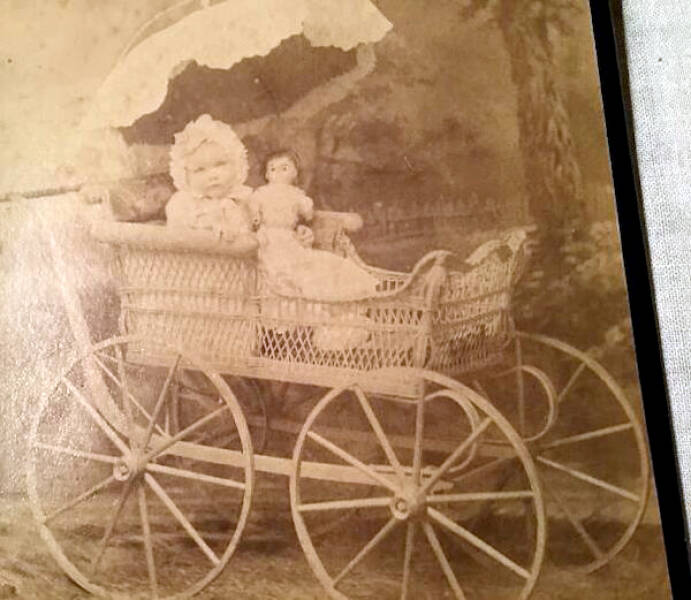 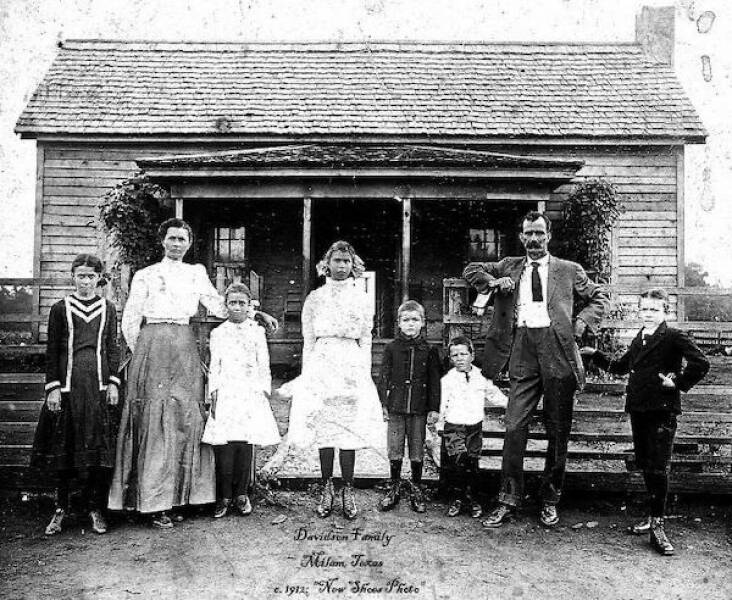 “1912, Milam, Tx. Great Grandfather with mustache (my grandfather 4th from right). Whole family had gotten new shoes, so they wanted to show them off in a photo.” 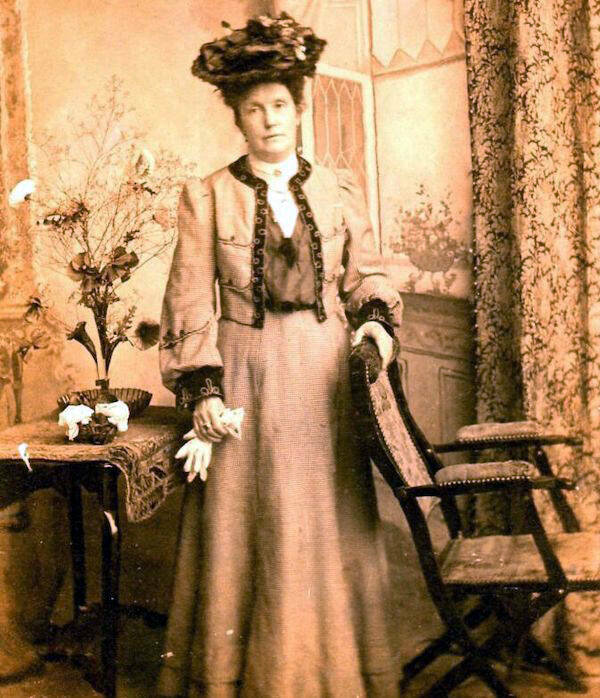 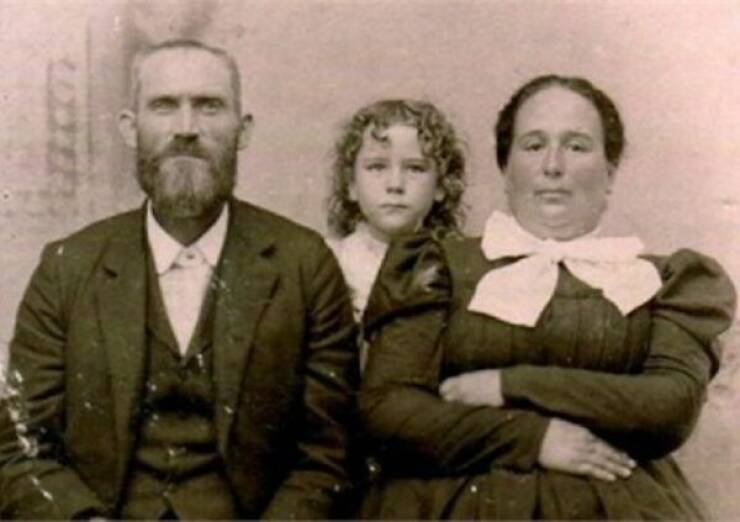 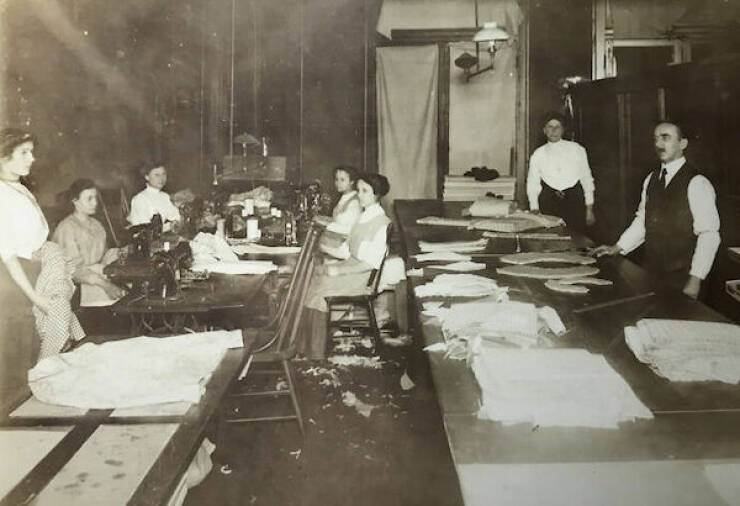