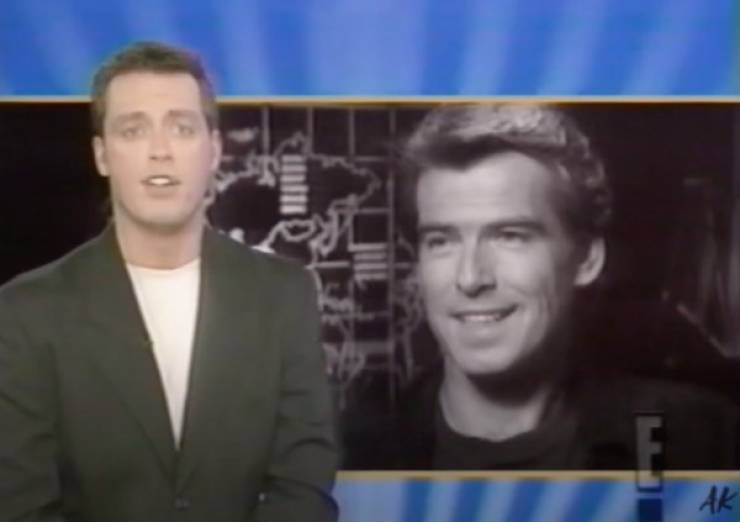 Coming Attractions, which was literally a half-hour show of just movie trailers 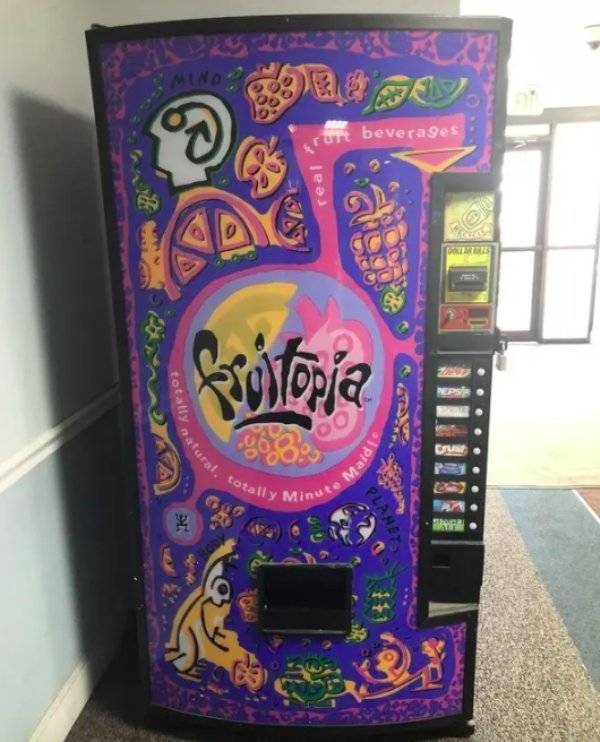 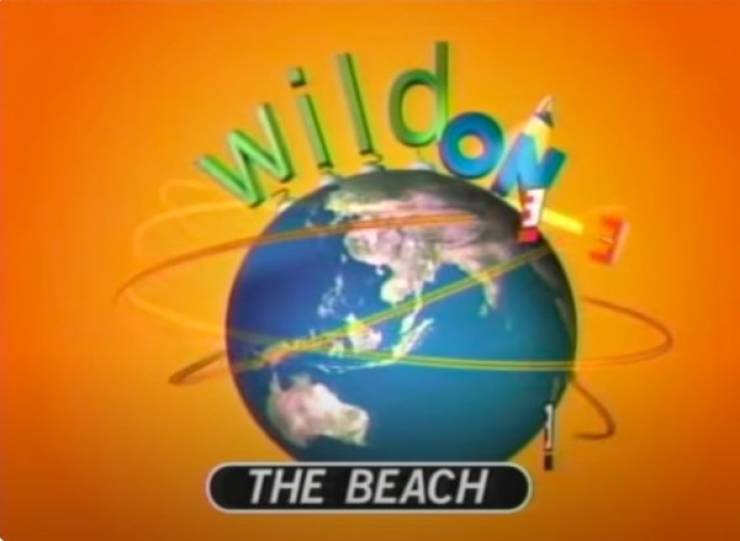 E!’s Wild On series (which kinda had softcore porn-ish vibes) 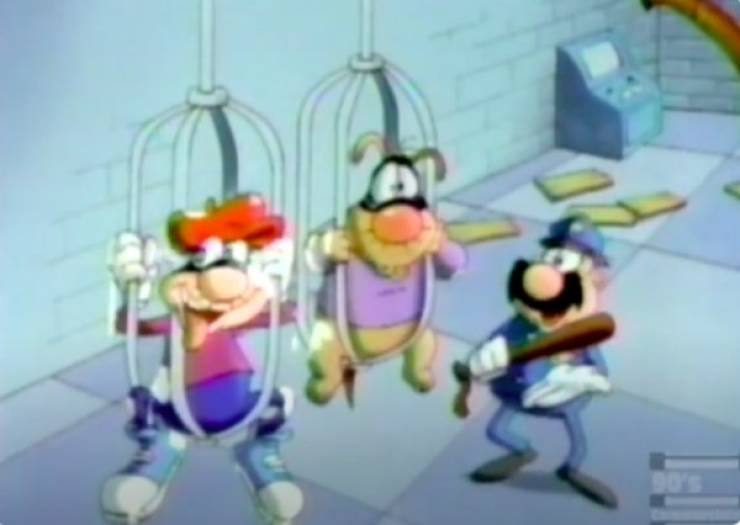 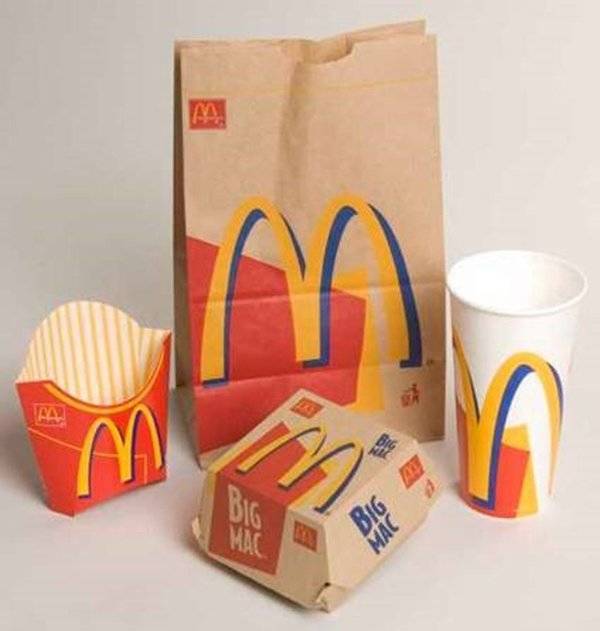 McDonald’s food that came in this packaging 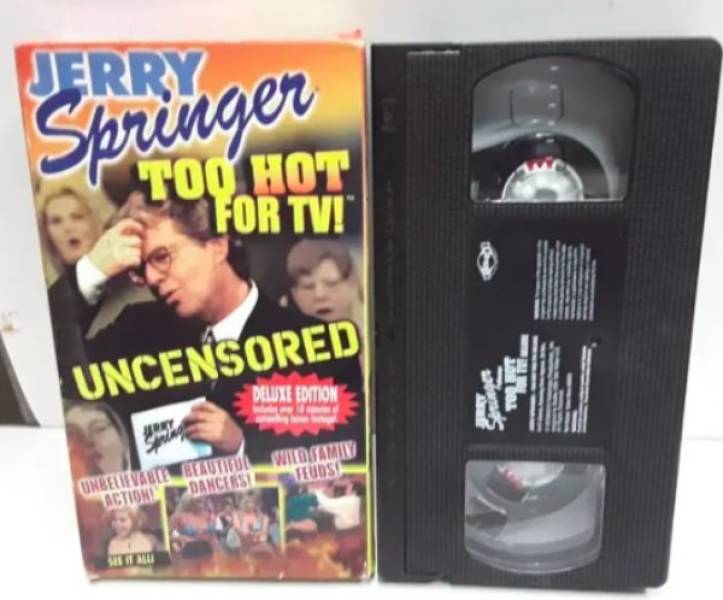 The Jerry Springer Too Hot for TV! VHS tape that they would show commercials for late at night 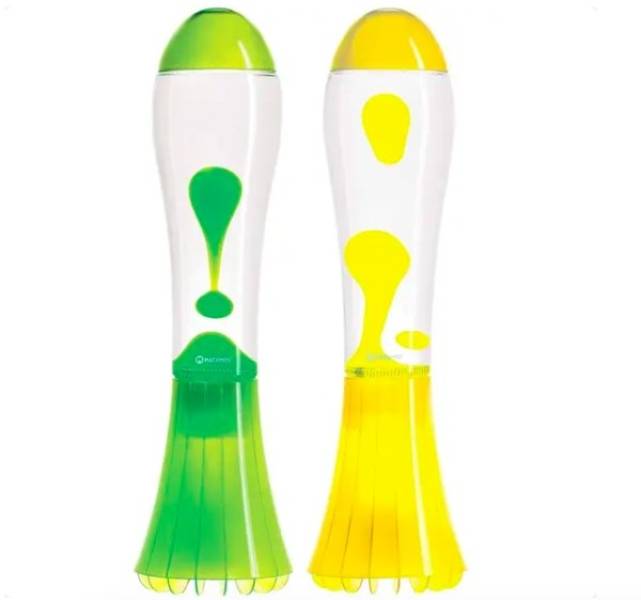 These lava lamps that you thought looked both retro and futuristic 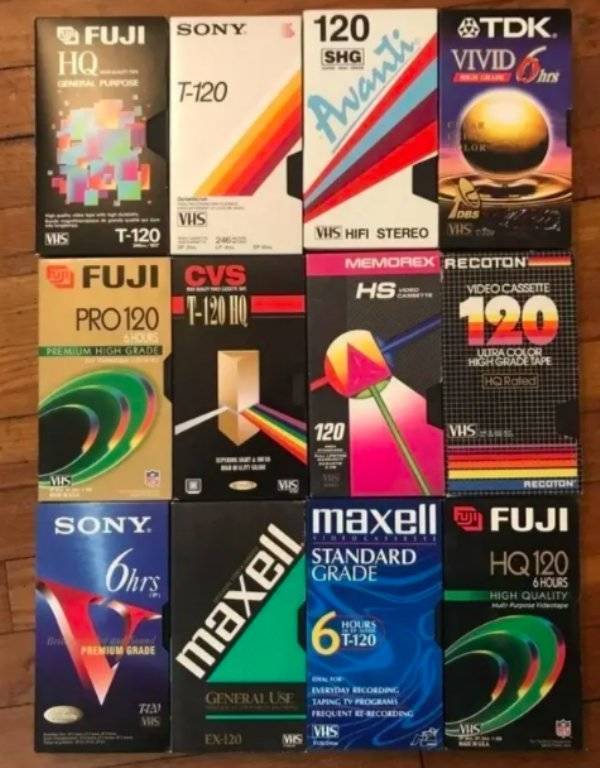 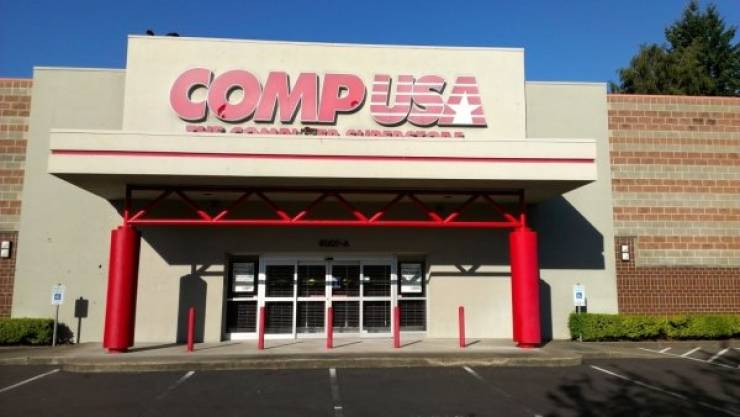 CompUSA (where everyone got their desktop PC fixed at) 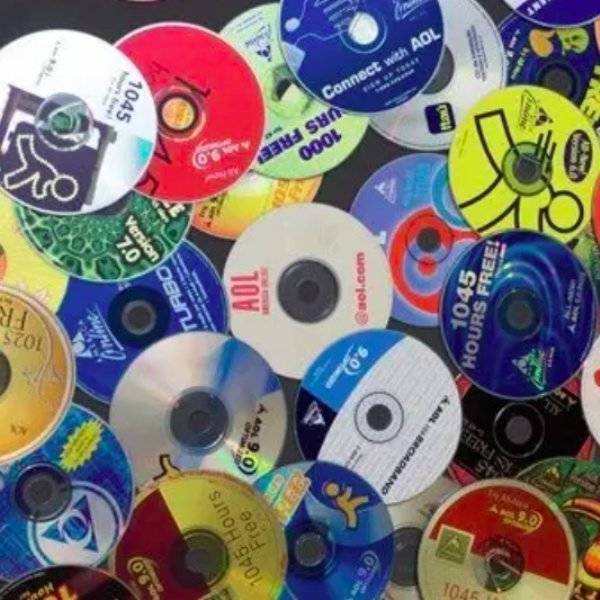 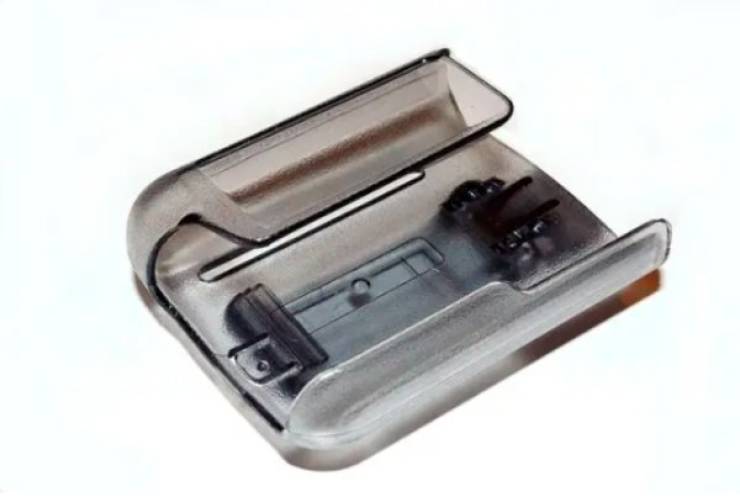 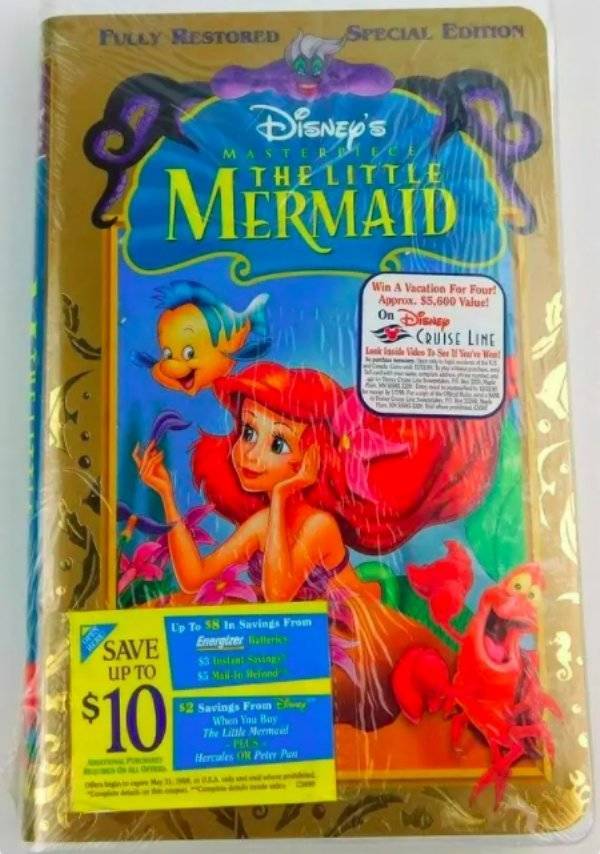 Coupons that came inside VHS movies you bought 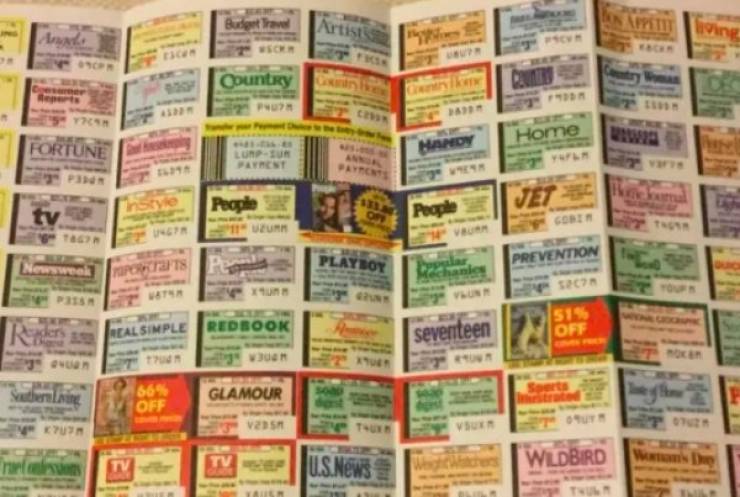 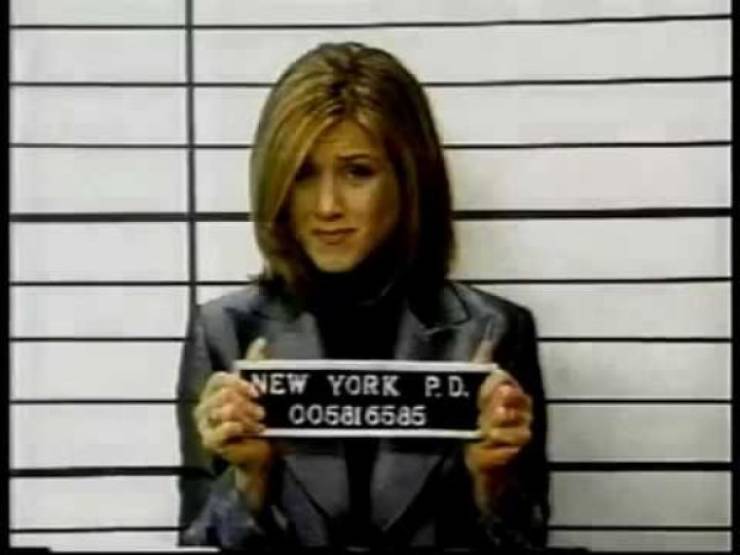 The weird Friends Diet Coke contest that made no sense 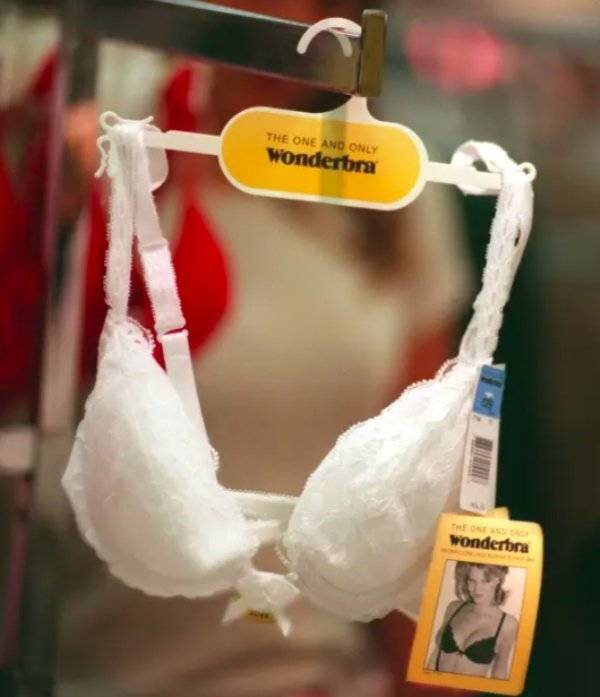 The absolute trend phenomenon that was WonderBra 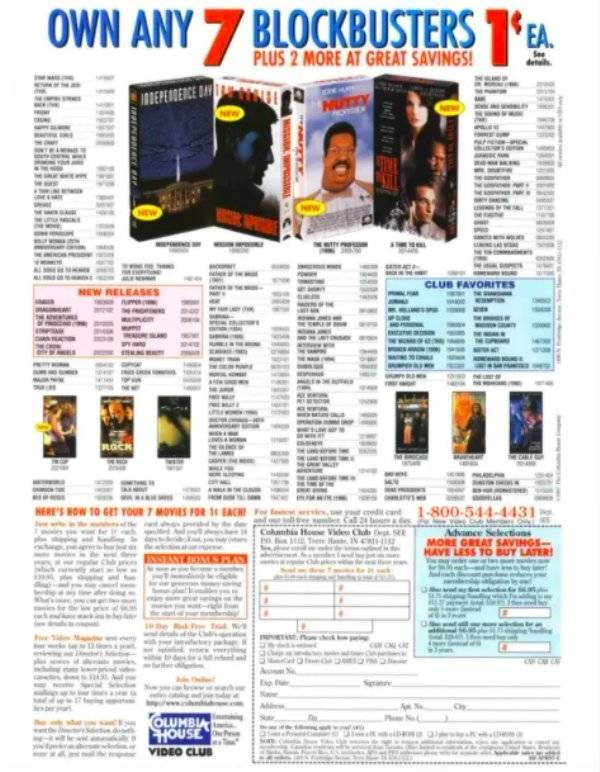 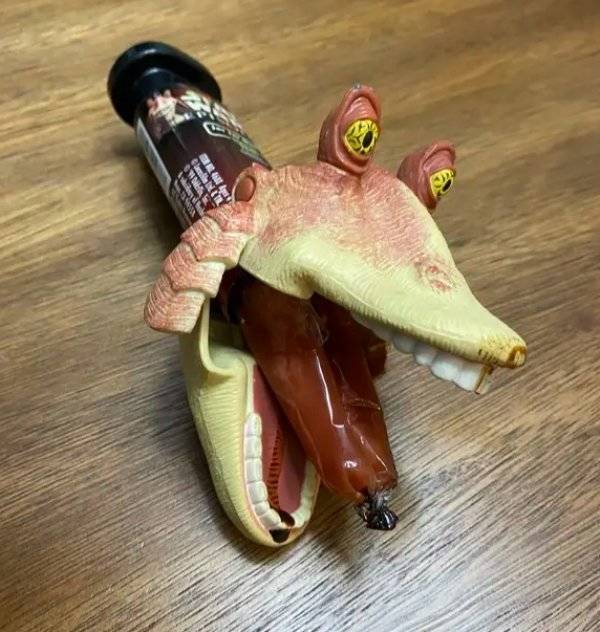 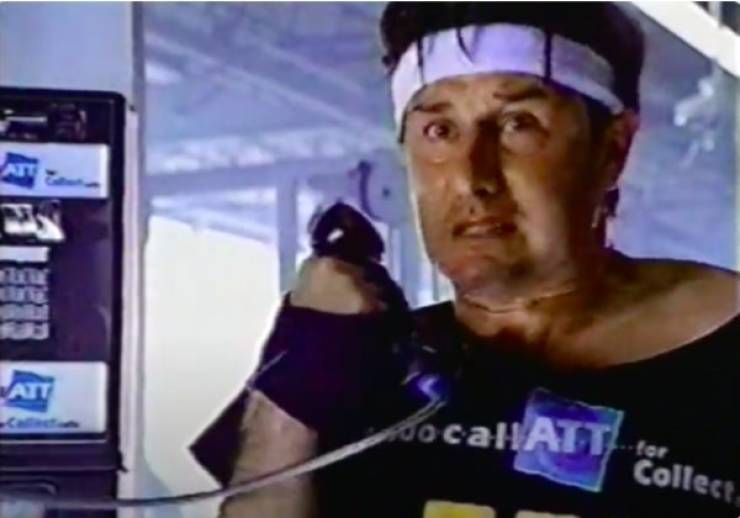 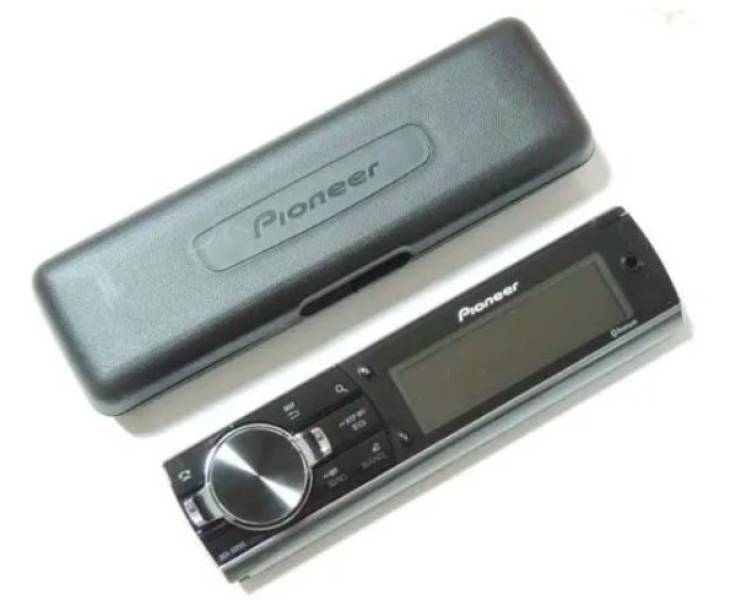 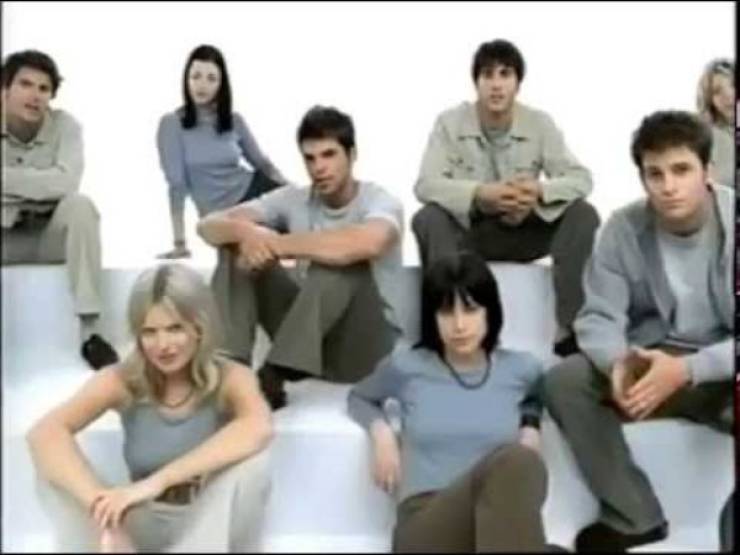 Gap’s super-catchy “Everyone in…” campaign 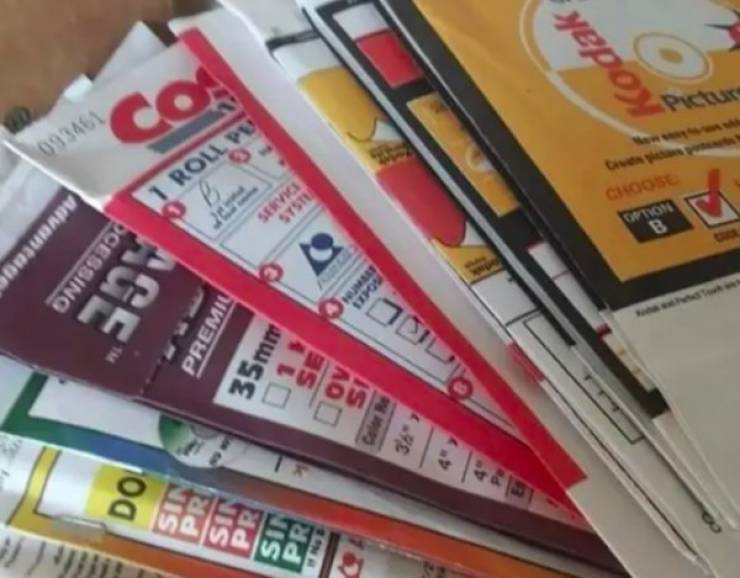 The envelopes you’d get your developed photos back in 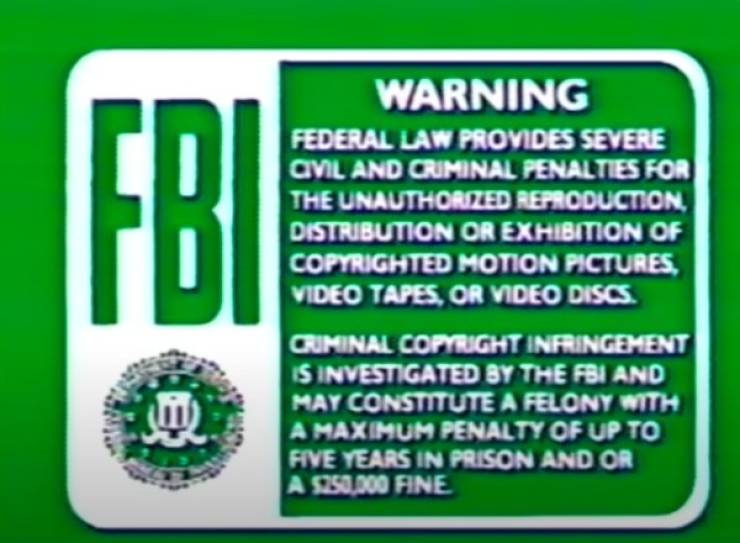 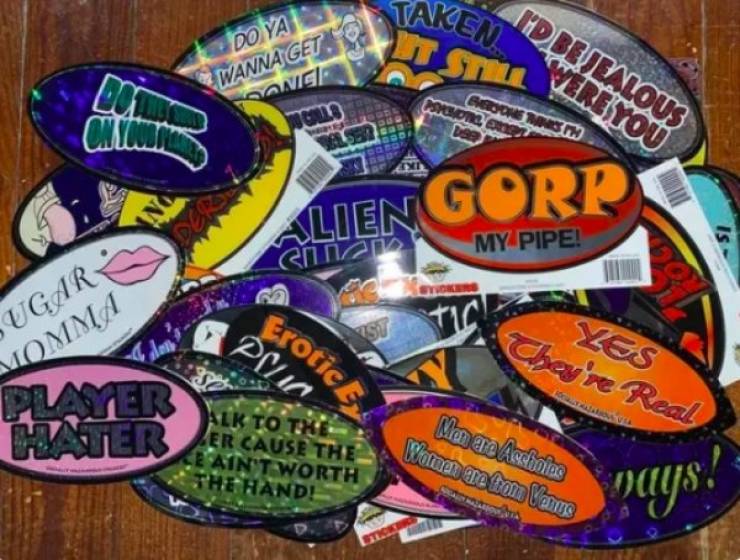 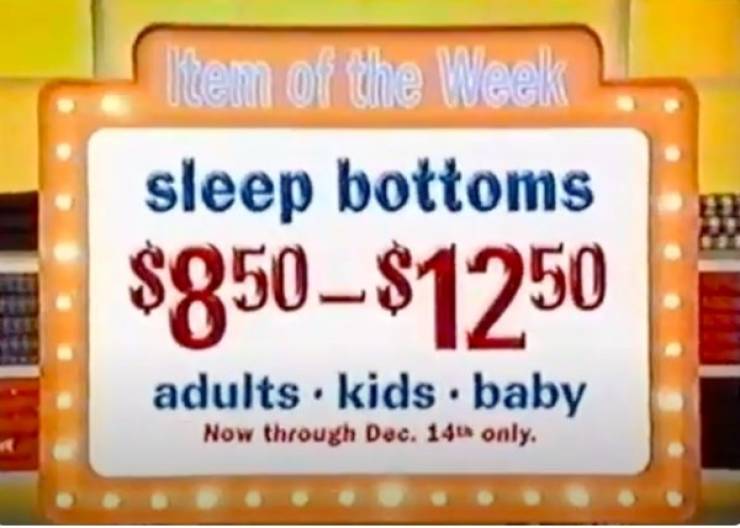 Old Navy commercials that featured the “Item of the Week” 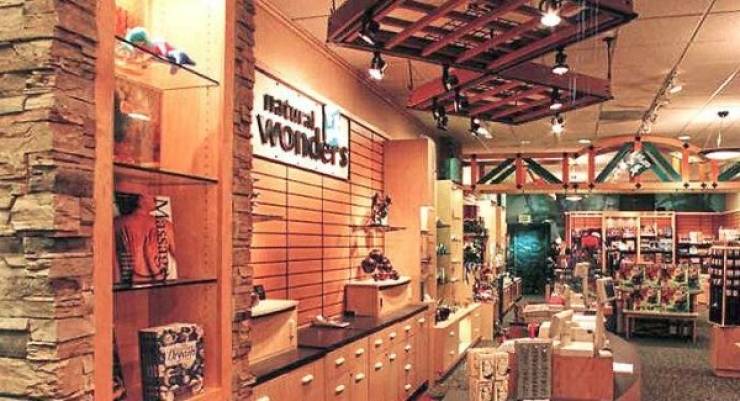 Natural Wonders stores with their light-wood interiors and rain sticks 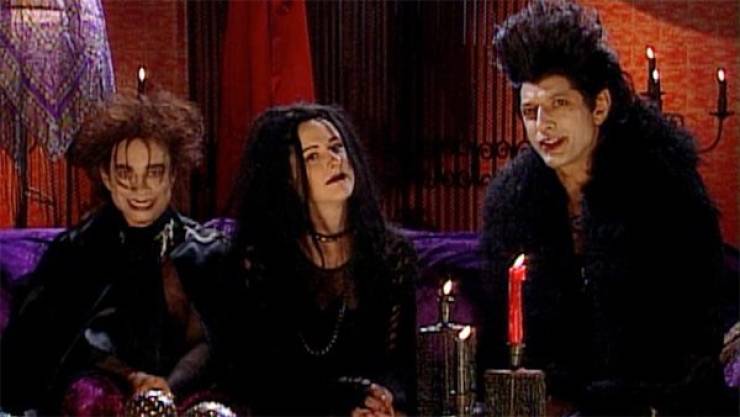 “Goth Talk” on SNL, which was hosted by Circe Nightshade and Azrael Abyss 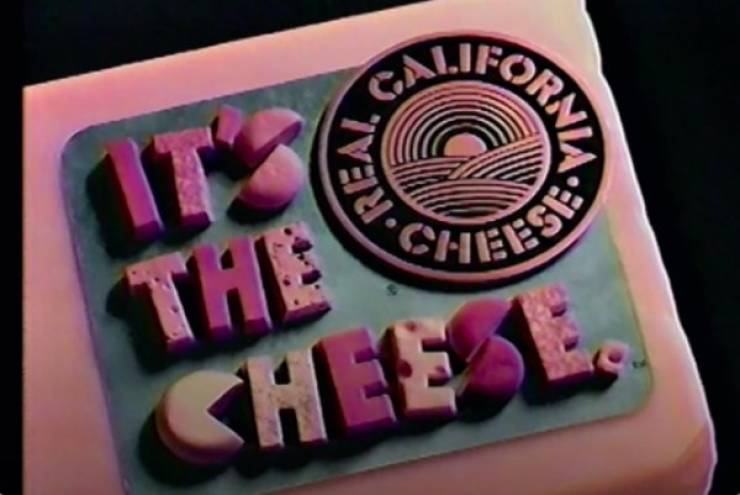