28 Things That Were Cool 20 Years Ago

Buying a bunch of Twilight merch from Hot Topic: 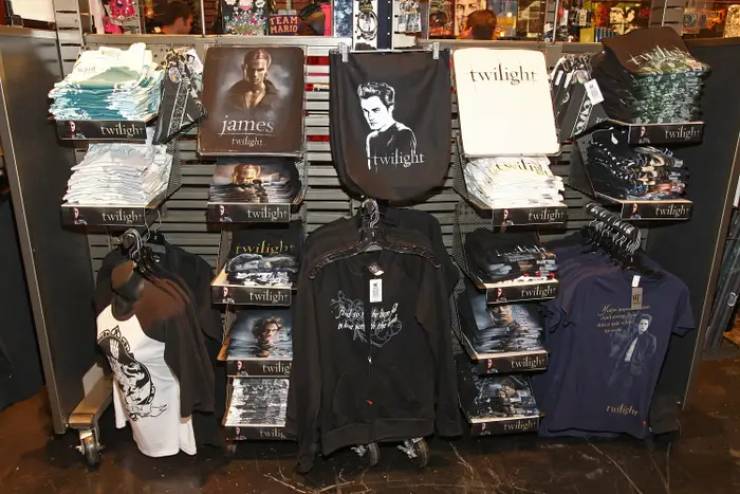 Taking mirror selfies like this (complete with shutter shades) and uploading them to Photobucket: 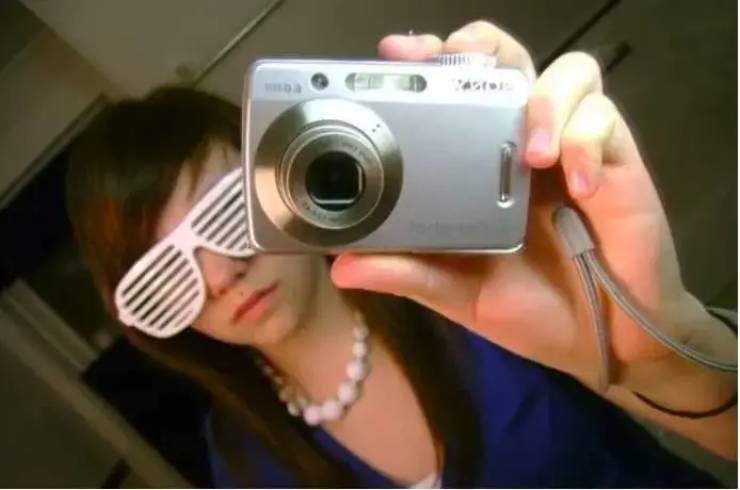 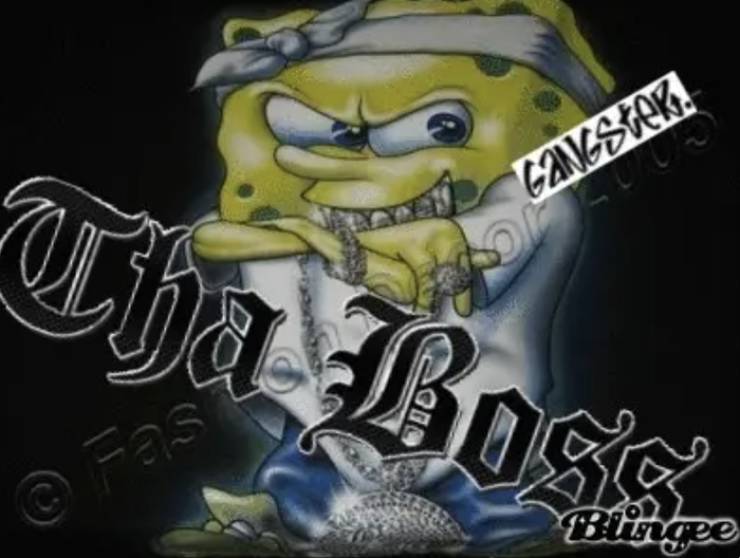 Uploading EVERY photo you took at a party or while out onto Facebook: 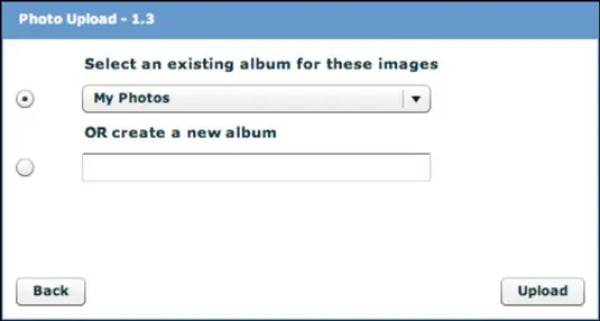 Lying about your life on LiveJournal to make yourself sound more interesting: 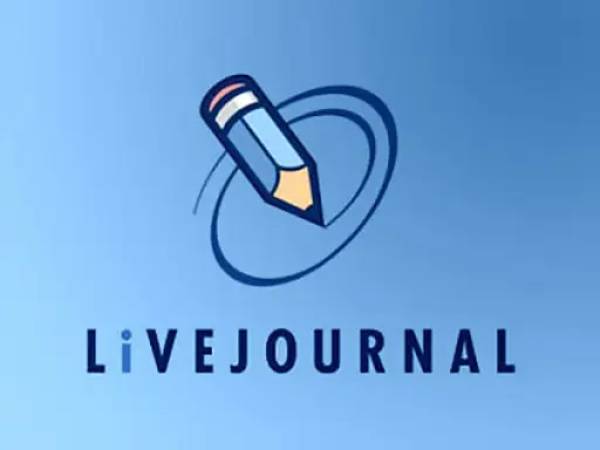 Convincing people the iPhone was worth the money by showing them that one app where it looks like you’re drinking a beer: 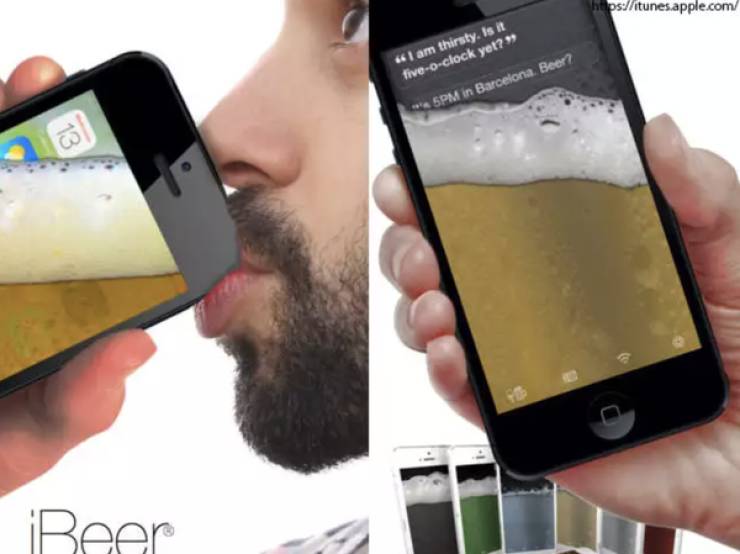 Or the one app that made it look like you were swinging a lightsaber: 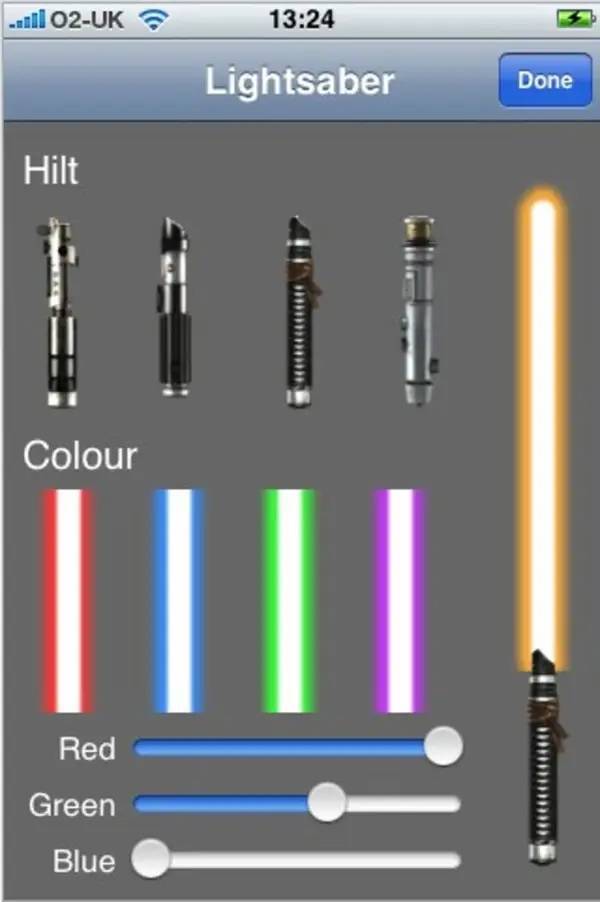 And that one app where it looked like you had a lighter: 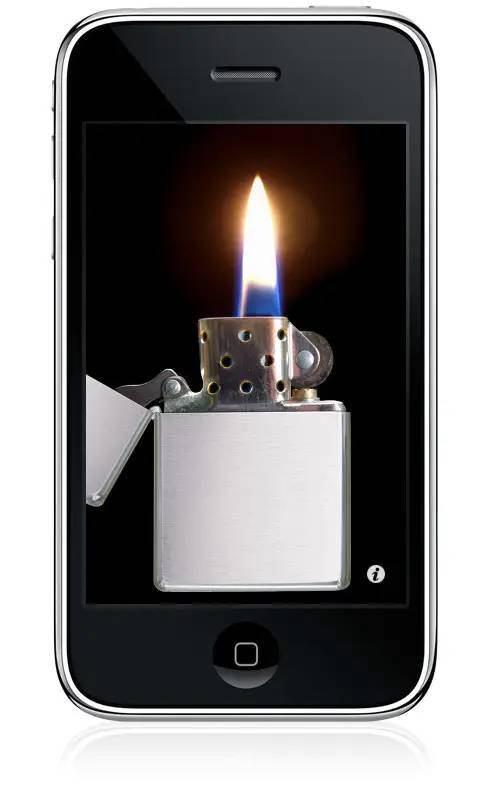 Or arguing with your friends that the iPhone wasn’t worth it, because you didn’t want to lose your BlackBerry BBM conversations: 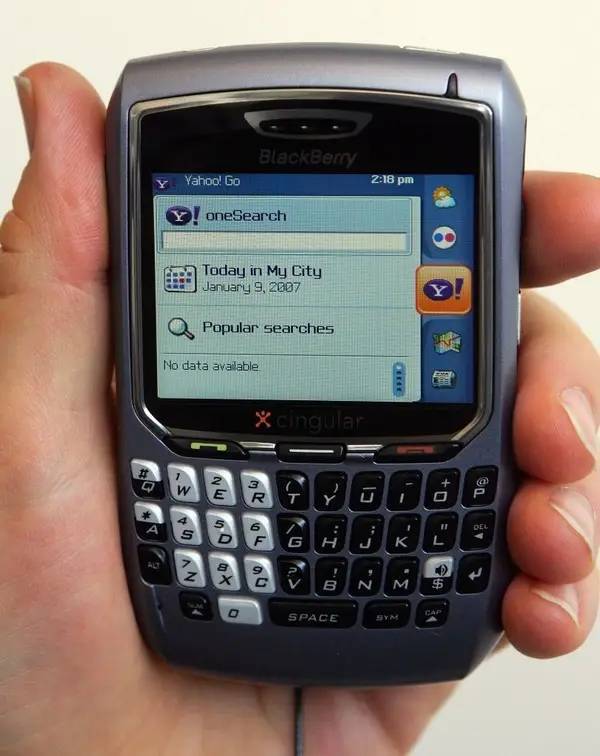 And, of course, bragging about your Brick Breaker score: 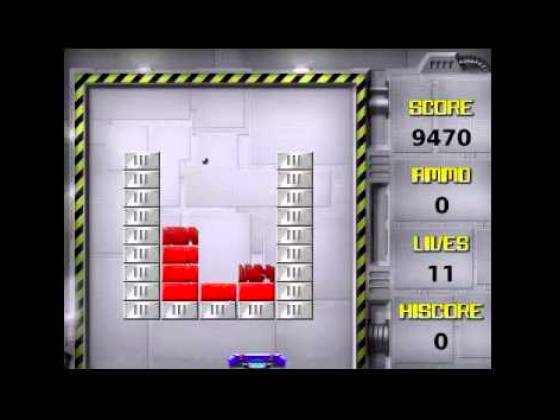 Having a mini-meltdown because Internet Explorer crashed: 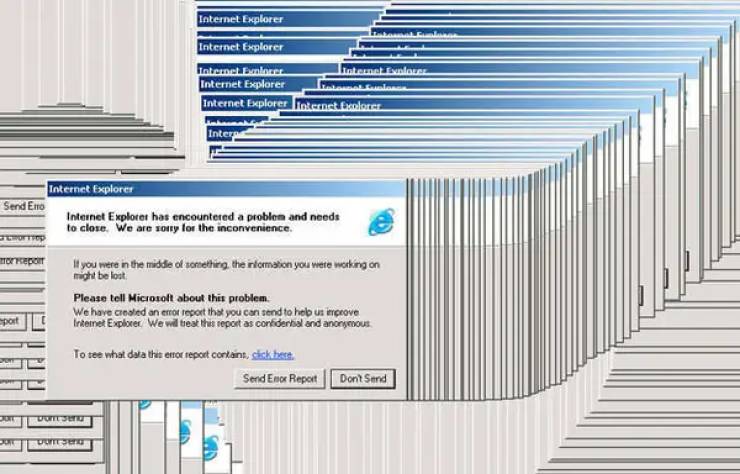 Arguing passionately over whether pirates could beat ninjas in a fight: 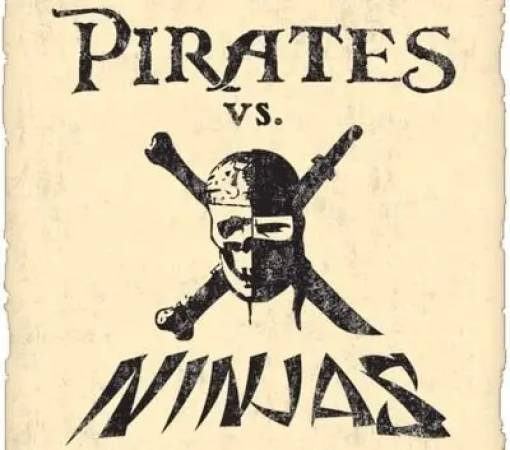 Buying bootleg DVDs ’cause you couldn’t wait for a new movie to be released officially onto DVD: 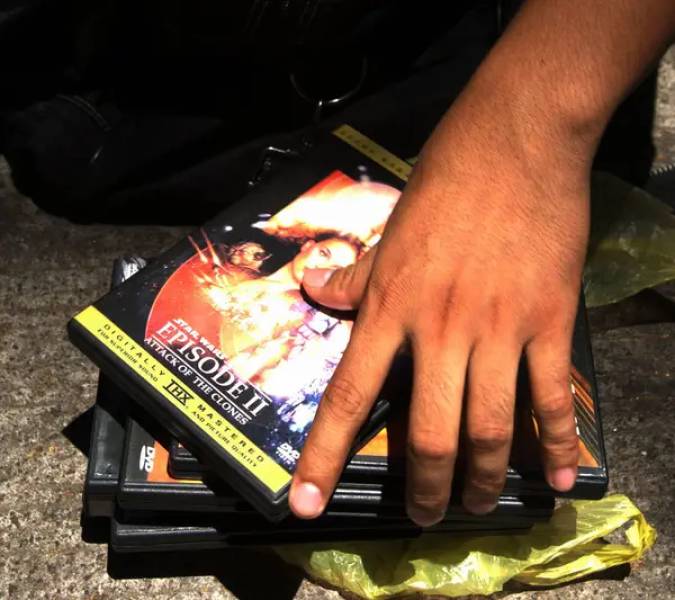 Bragging about the DVDs you had in your Netflix queue: 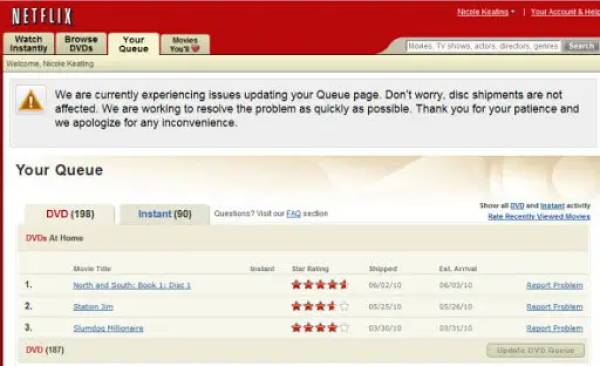 Quoting that one Starburst Berries and Cream commercial over and over: And quoting Borat A LOT:

Randomly yelling, “Leave Britney alone!” while having a conversation: 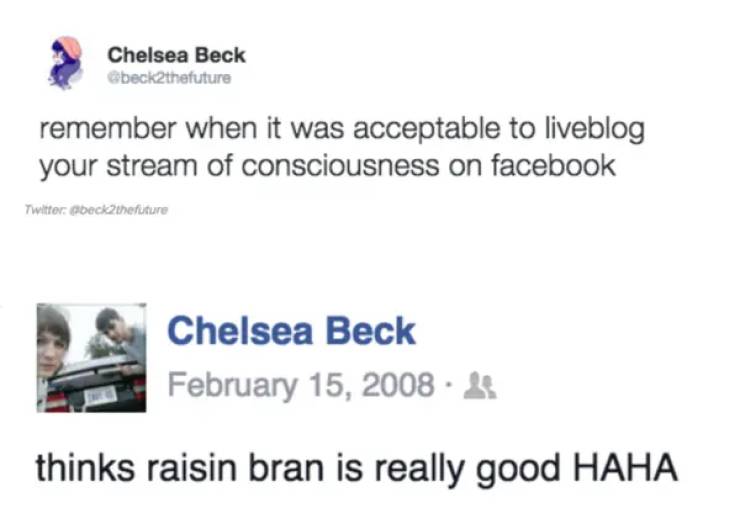 Thinking Chuck Norris jokes were the be-all and end-all of comedy: 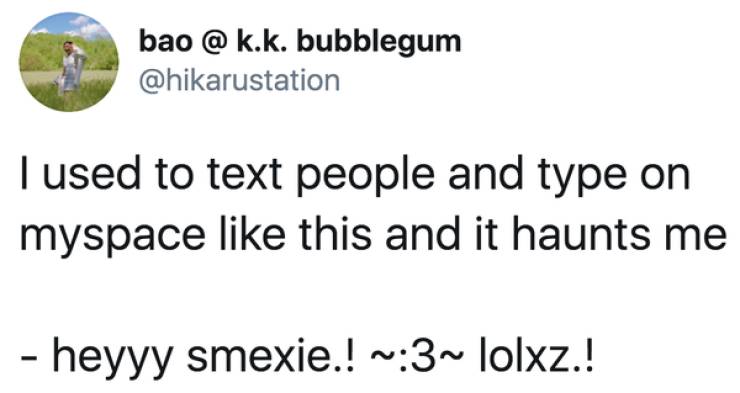 Thinking it was funny to Rickroll your friends:

Leaving a fake outgoing voicemail greetings that sounded like you had picked up your phone, but couldn’t hear the person on the other end: 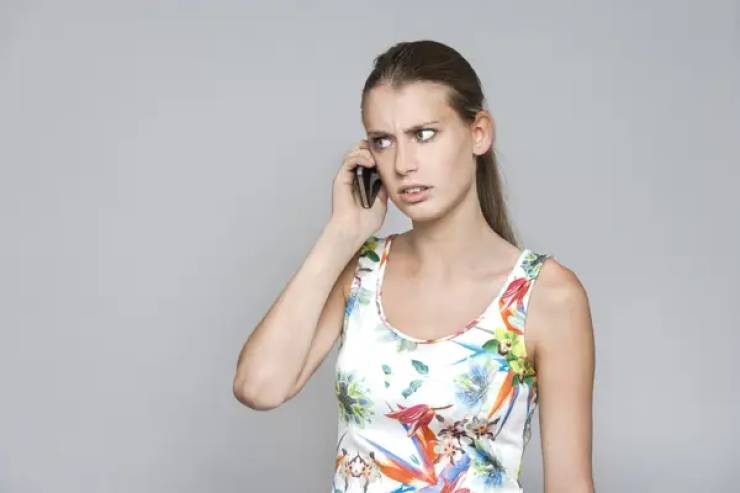 Using laser pointers all the time to bug your friends: 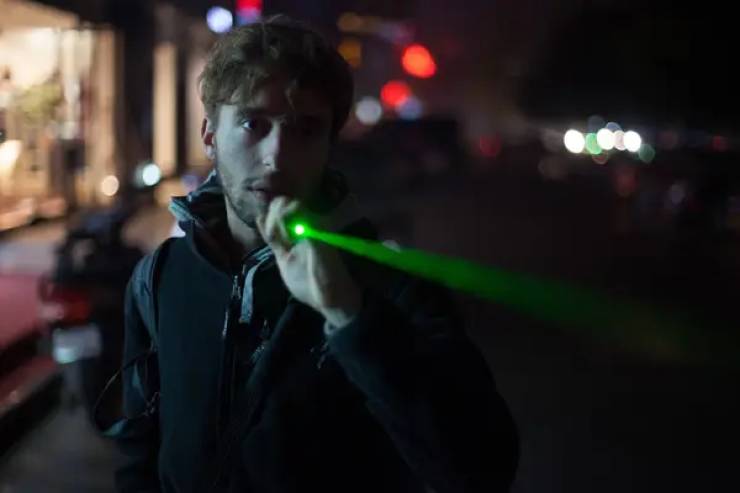 Talking about Michael Phelps’s diet like six times a day: 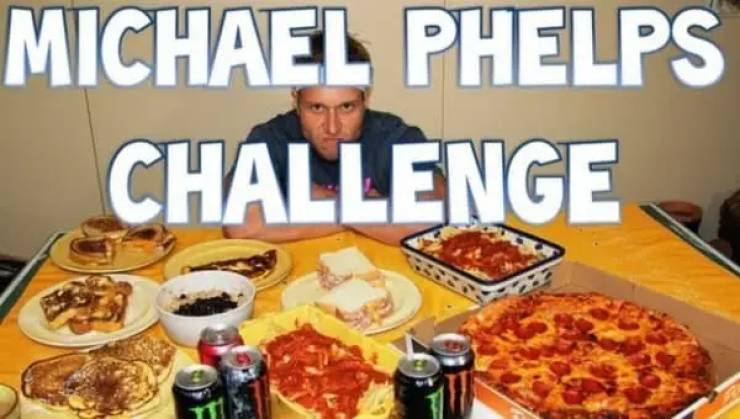 Taking pictures with that one awful Photo Booth filter: 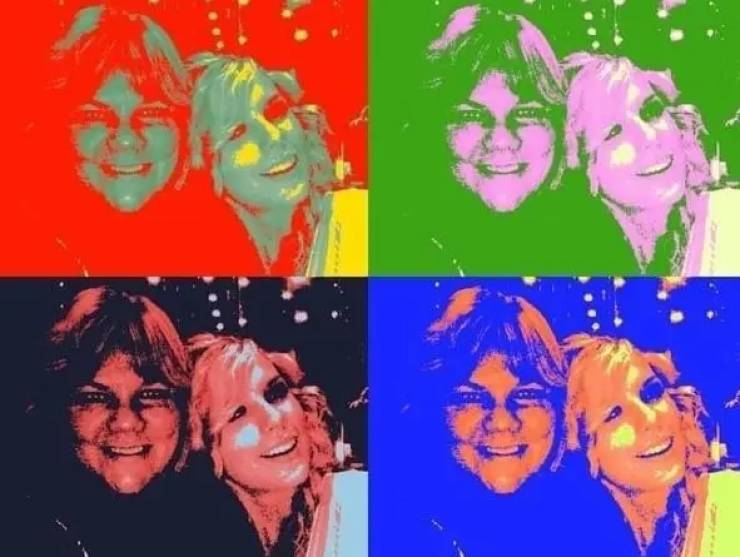 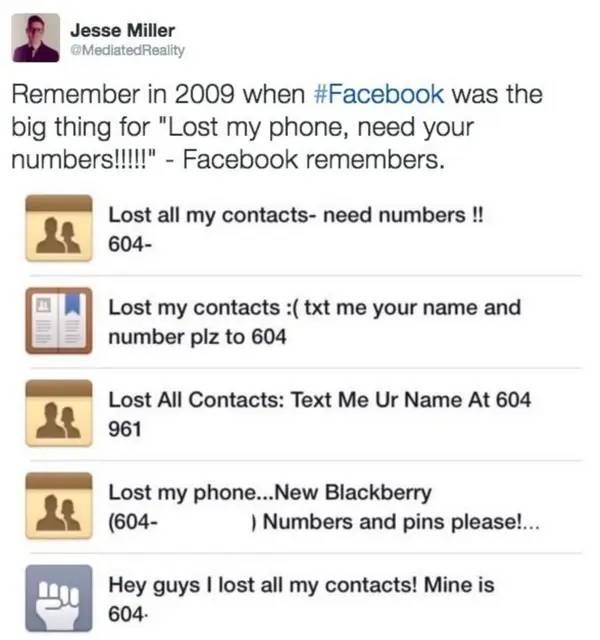 Watching full-length movies that cost tens of millions of dollars to make on an iPod with a 2-inch screen: 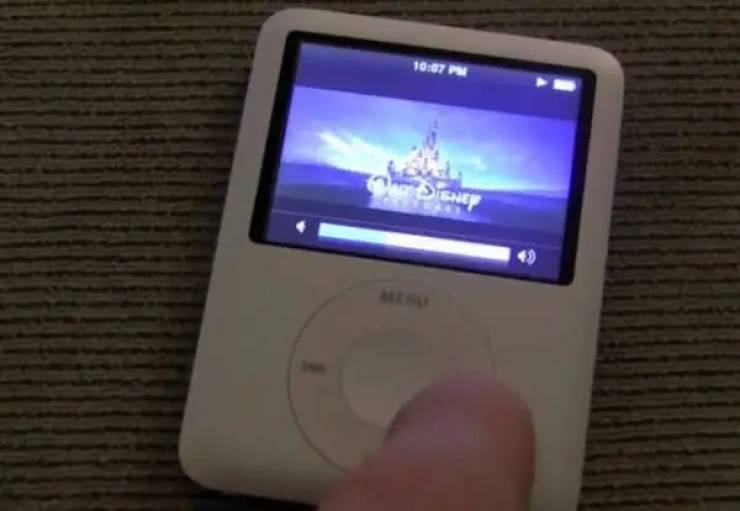 Having your cell phone ringer on at full volume and having some top 40 song as your ringtone: 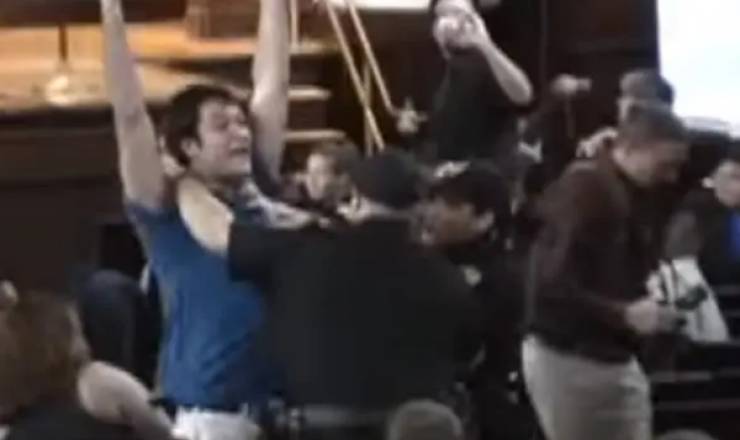 Sharing memes about all the times Christian Bale and Kermit the Frog were basically twins:

And finally, sending out FarmVille invites to your friends and family: