Amazon was originally called ‘Cadabra’ as in ‘abracadabra’ but was changed due to pronunciation issues.

The Facebook theme is blue because Mark Zuckerberg has red-green color blindness. 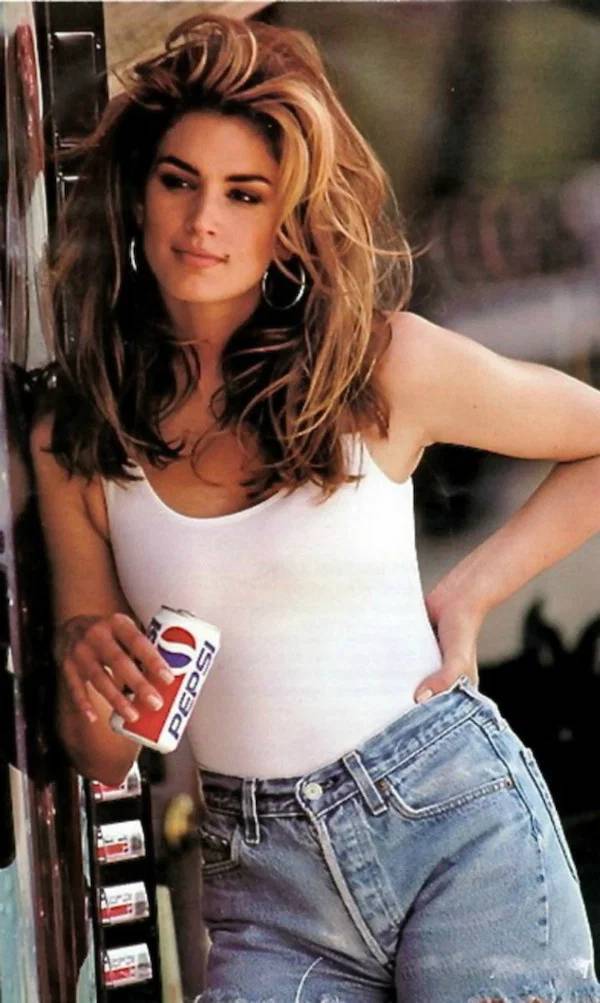 About 300 hours of video are uploaded to YouTube every single minute. 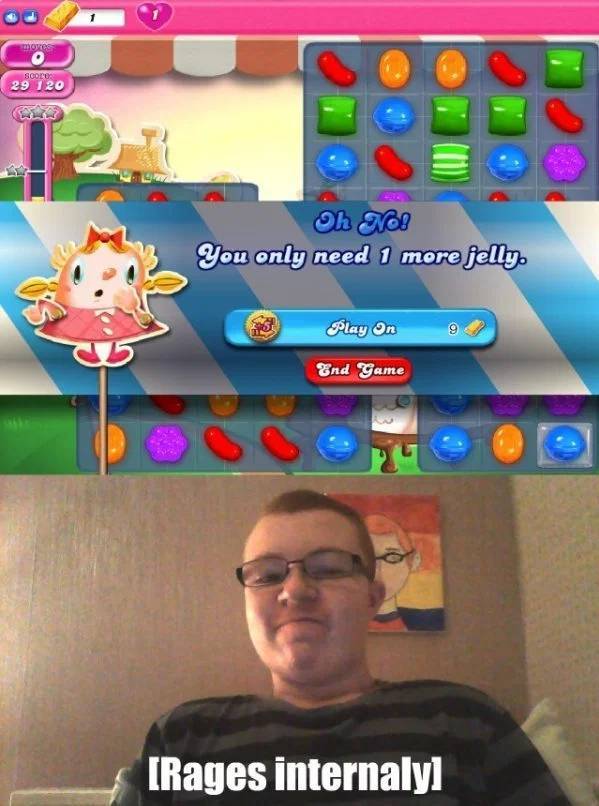 Candy Crush is one of the most downloaded games to date and brings in more than $633,000 every day.

The McDonald’s located near Buckingham Palace in London is owned by the Queen of England. 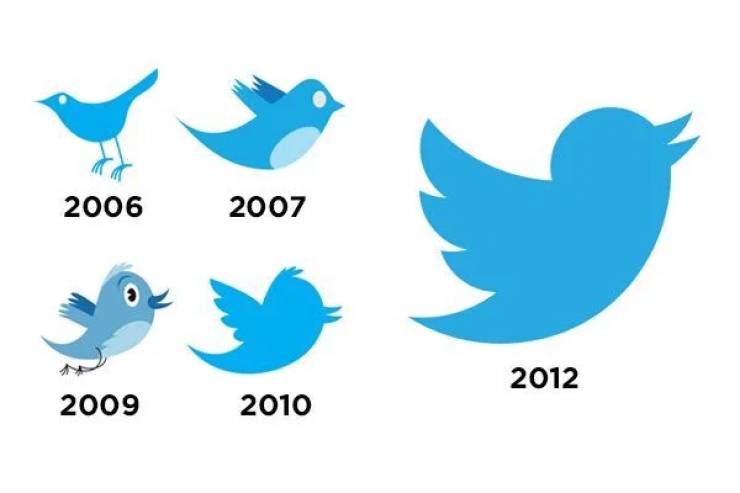 The original idea for Google was called “BackRub” because the search engine would search through backlinks. 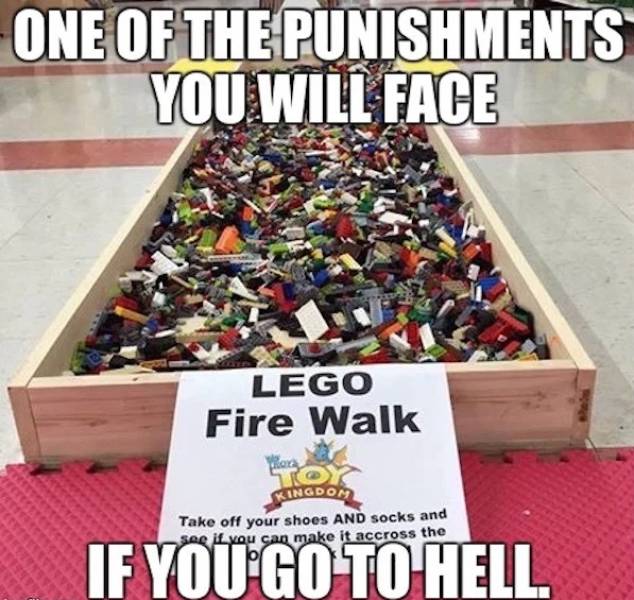 The name LEGO comes from Danish “Leg Godt” which translates to “play well” in English and “putting together” in Latin. 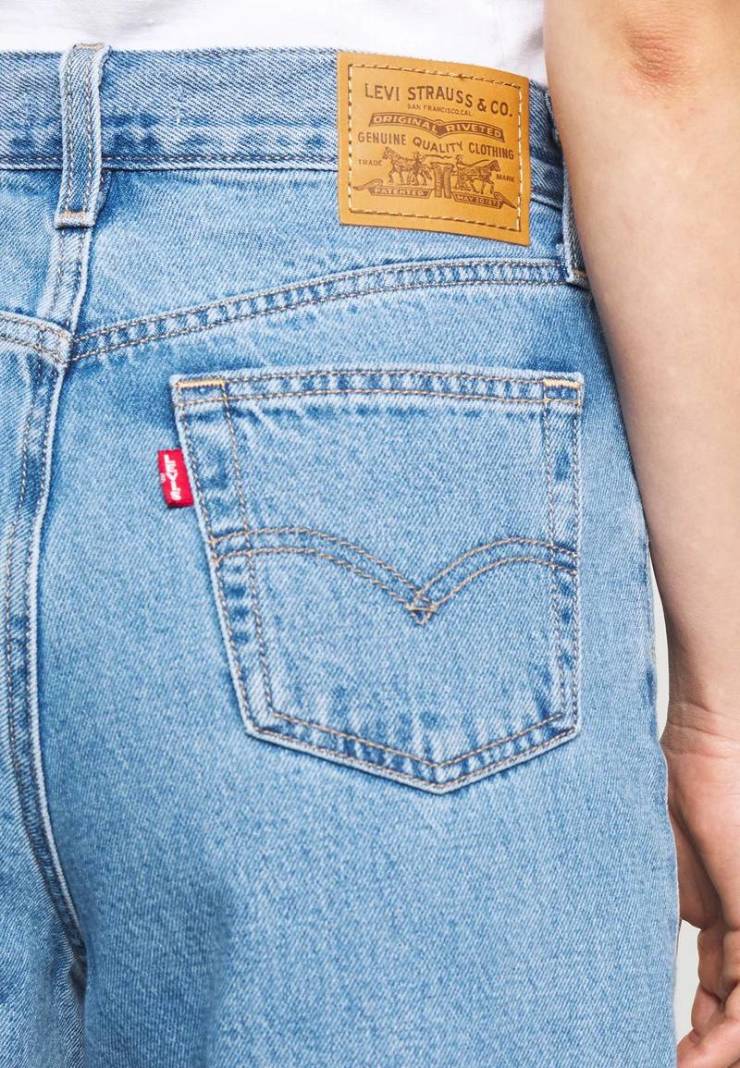 Levi Strauss was actually an aristocrat and didn’t wear his own denim designs, as they were made for the ‘labor class.’ 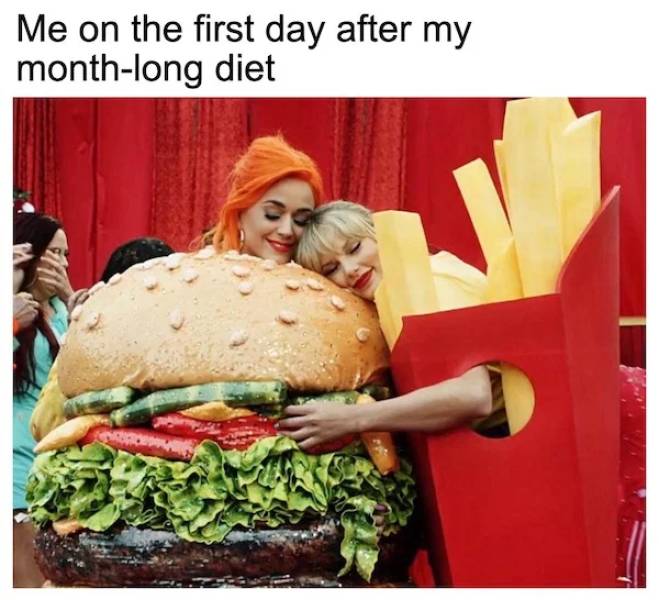 McDonald’s serves more than 68 million people a day, which is more than the entire UK population. 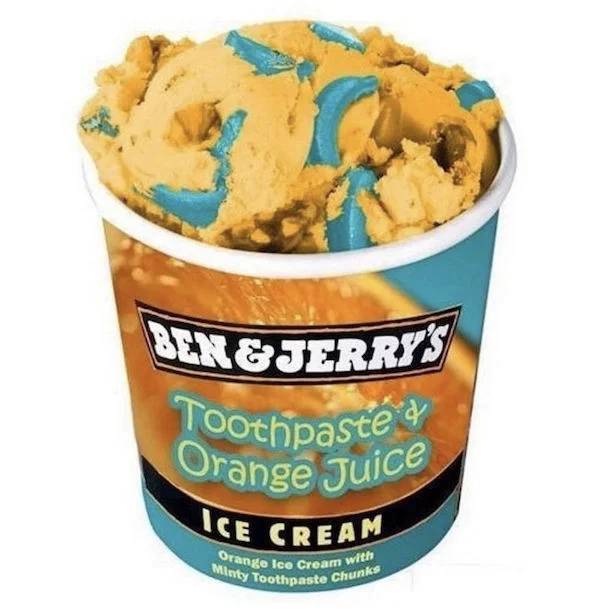 Ben & Jerry’s originally planned to be a bagel company. 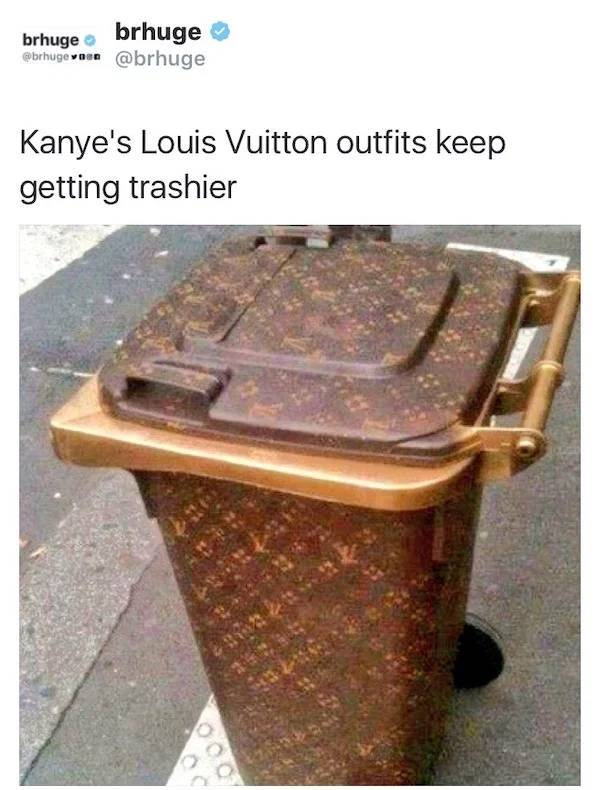 Louis Vuitton was a french fashion designer in the 1800’s. He was also appointed trunk-maker to Empress Eugénie de Montijo, the wife of Napoleon III.

The Guinness Book of World Records declared Tupperware one of the greatest inventions of the 20th century. 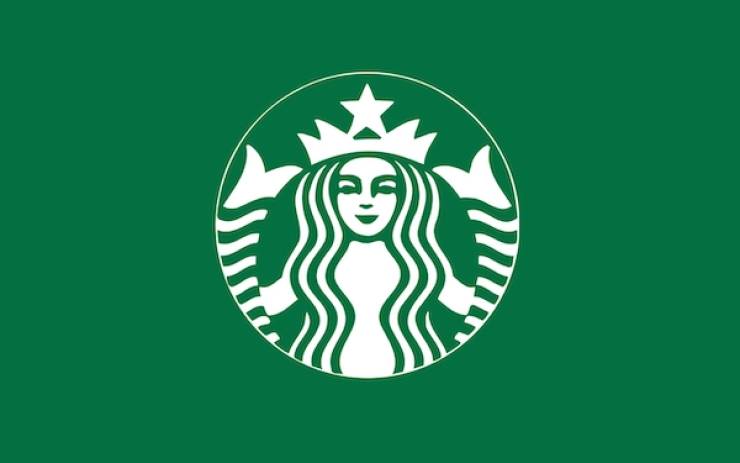 Starbucks chose a siren as their logo because the company wanted to stick with the nautical theme of the company. “Starbuck” is the name of the first mate in Moby Dick. 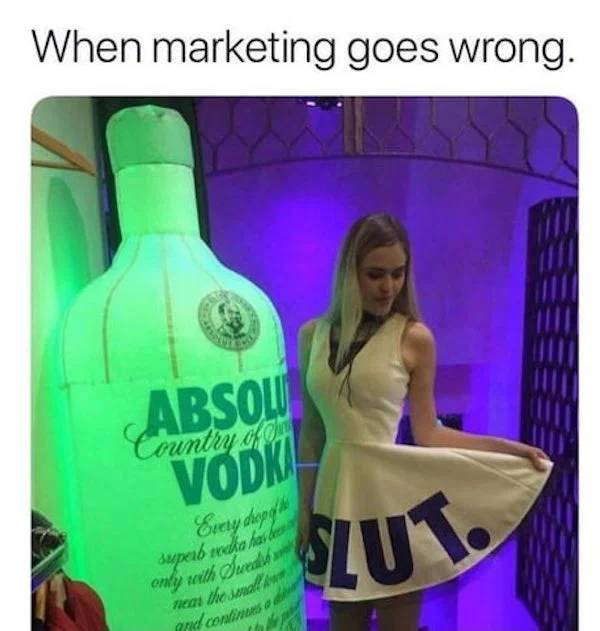 The two main ingredients in Absolut Vodka are water and winter wheat. Winter wheat is a plant with high starch content that doesn’t contain any genetically modified ingredients.

Google used a camel named Raffia to capture street views of the Liwa Oasis in UAE. 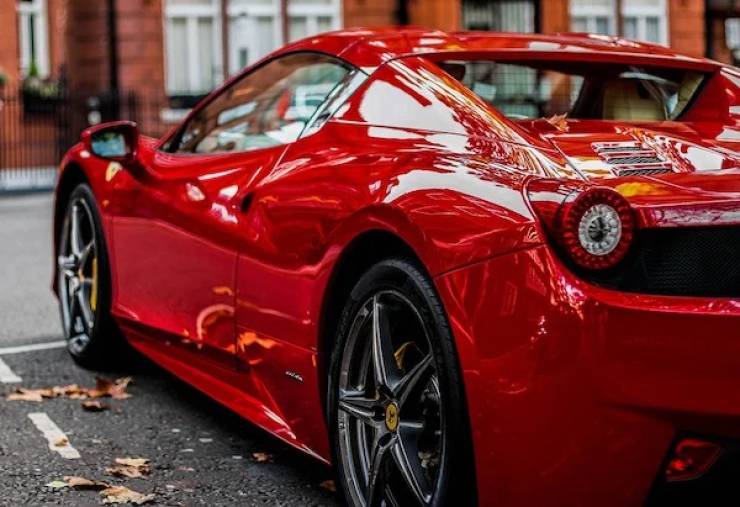 Enzo Ferrari did not choose red as the company’s staple color, but rather it came from International Automobile Federation. 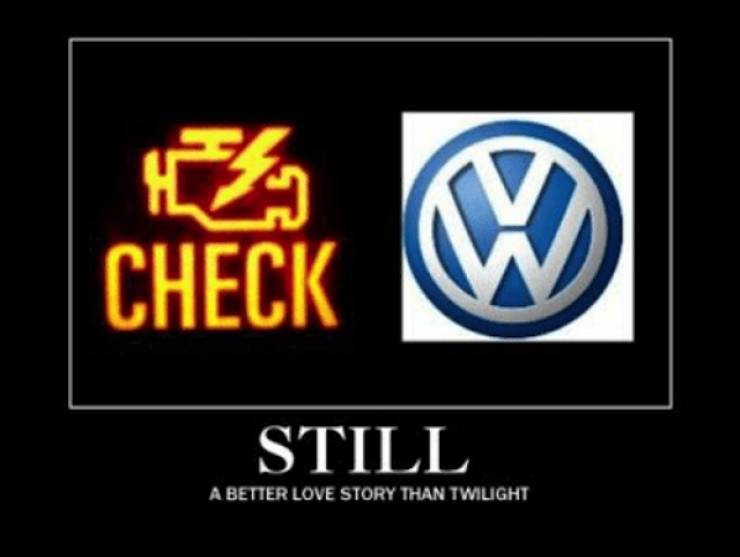 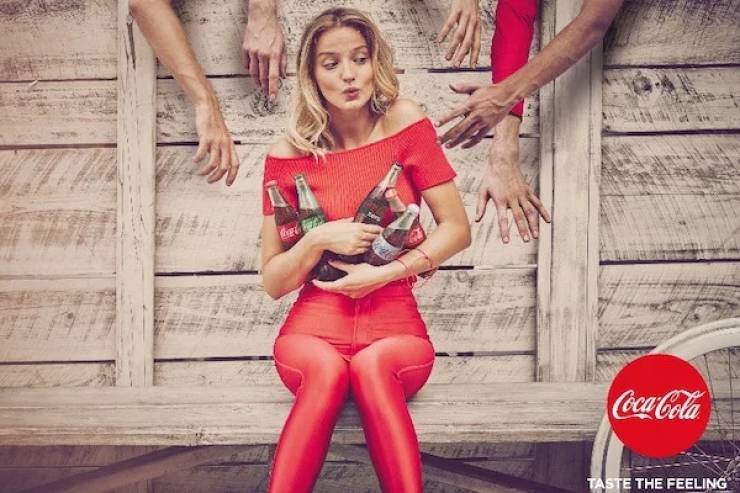 Coca-Cola has makes more than 3,500 different beverages under 500 brands. 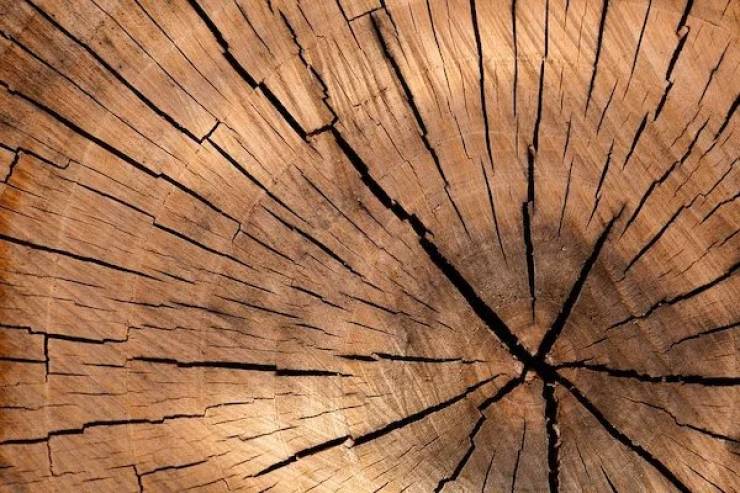 The major phone company Nokia was originally a wood mill in the Nokia city in Finland. The brand later made the transition into rubber products and the rest is history. 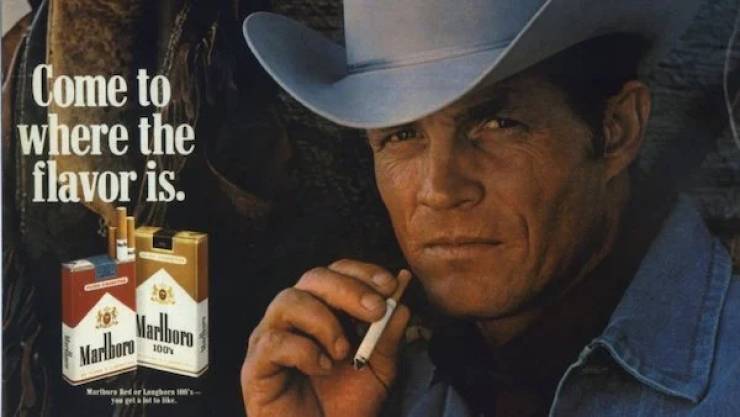 The ‘Marlboro man’ from the old Marlboro cigarettes ads died of lung cancer.

The retina scan technology featured in iPhones was actually manufactured by Samsung. 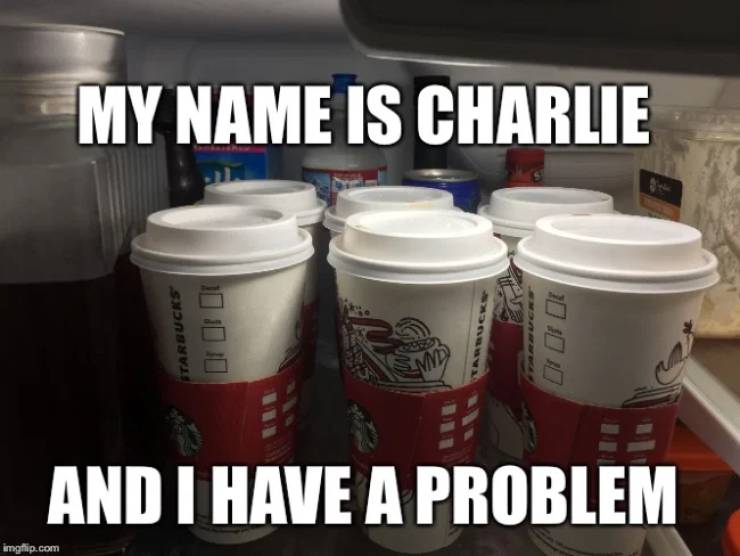 Since 1987, Starbucks has added an average of 2 stores daily.

The first item listed on eBay was a broken laser pointer. It was purchased by a collector in 1995 for $14.83.

Five IBM employees have won the Nobel prize for their work in technology.

Previous 16 Photos Prove That Mixed Races Can Be Beautiful!
Next 30 Memes Only Women Will Understand