29 Photos Prove That Old School Is So Cool

“My great grandfather, who fought in the Mexican revolution, pictured here in the early 1980s” 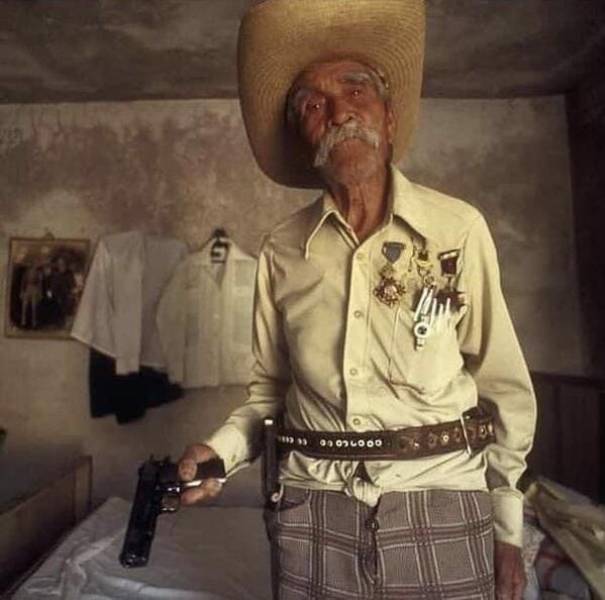 “My father and I carrying the 1984 Olympic torch.” 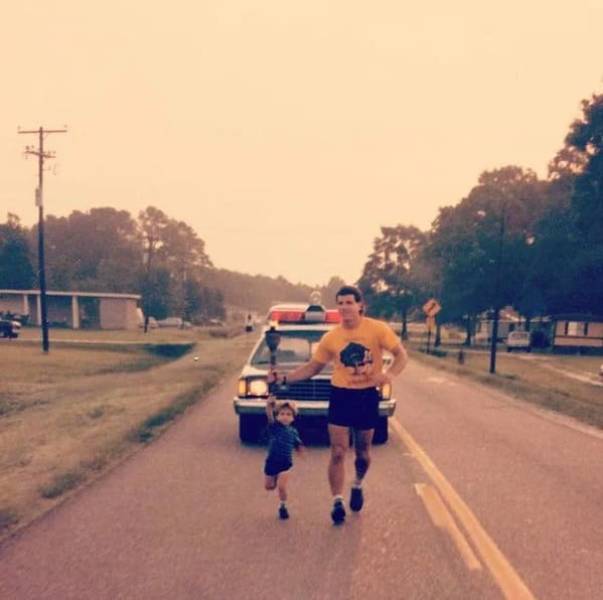 “Smoking gentleman using an acoustic coupler to send an email with a payphone. Early 1980s.” 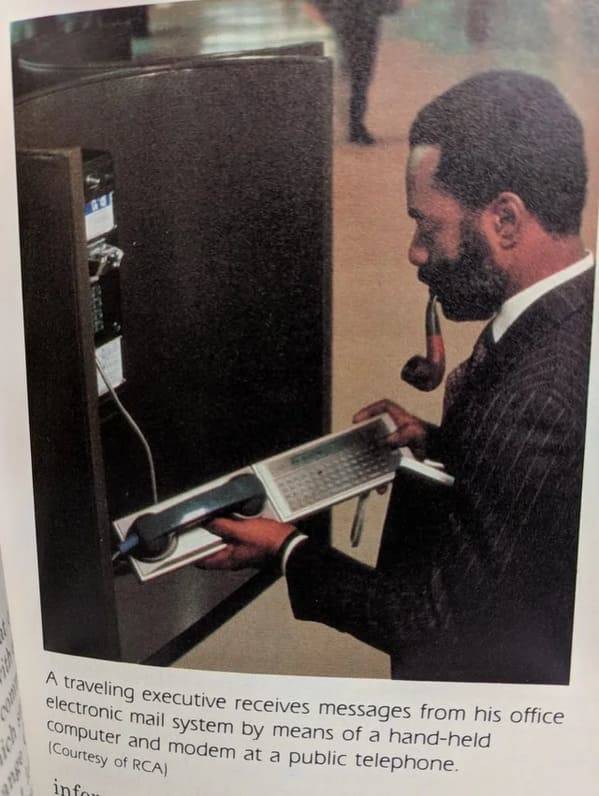 “My grandmother in 1935 when she was 14 years old. She was a working woman and mother her entire adult life. She was once the fastest typist (on a typewriter) in the state of Utah. When she was 90, I recorded a video of her dancing to Party Rock Anthem, which went viral in 2012. What a life.” 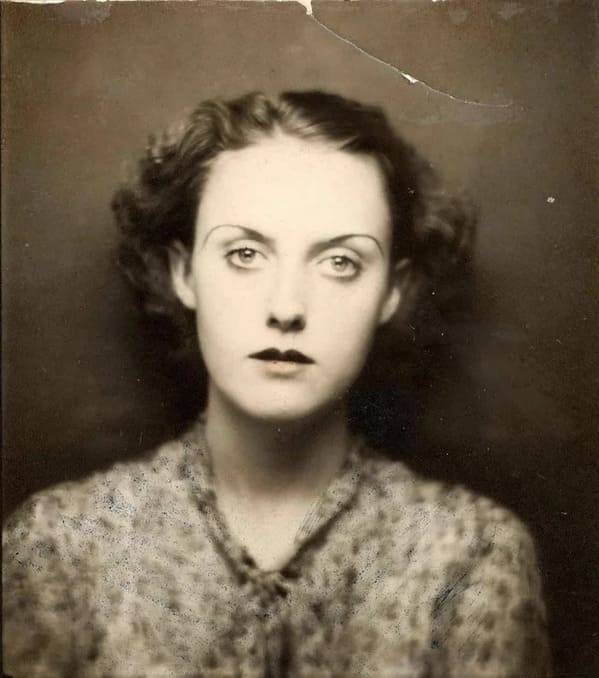 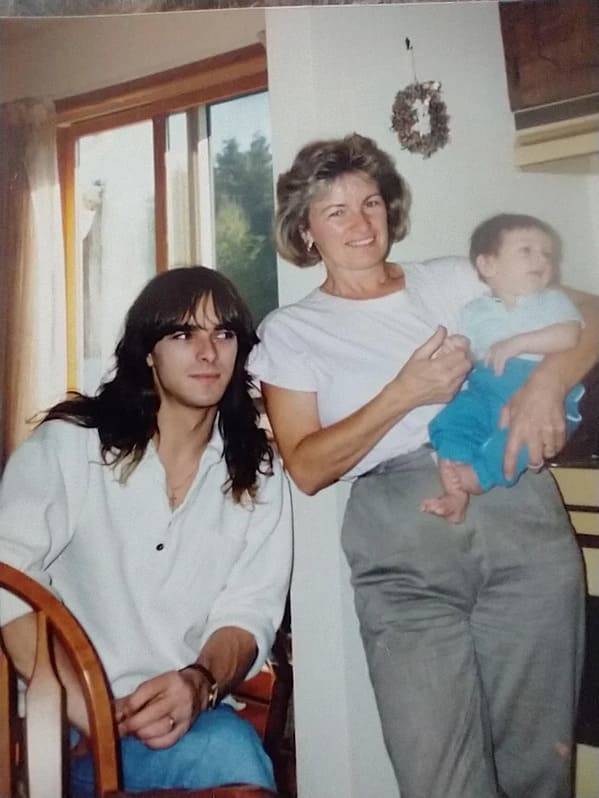 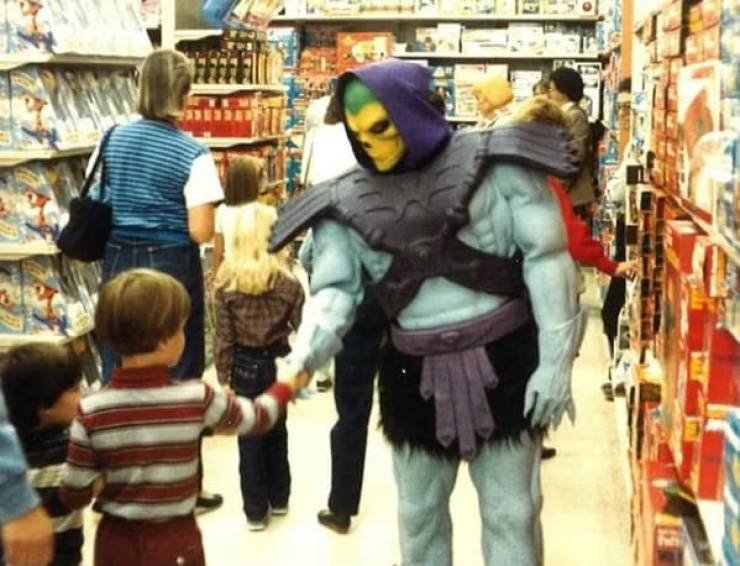 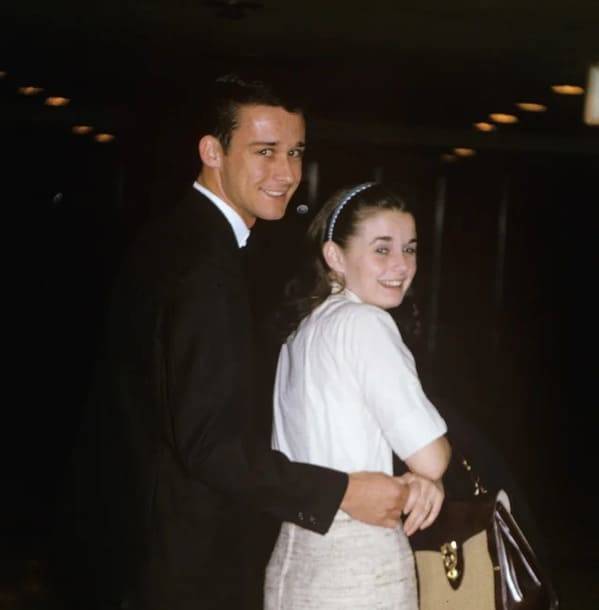 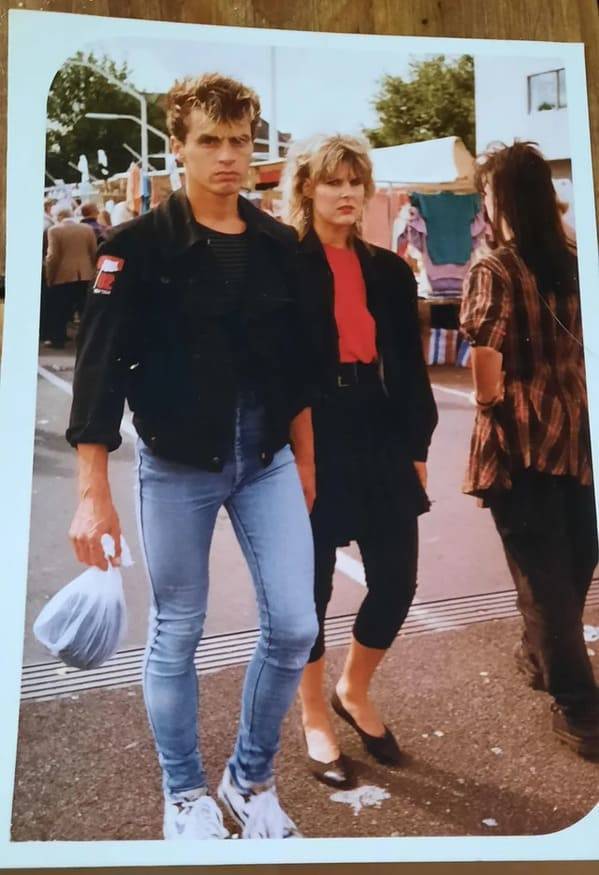 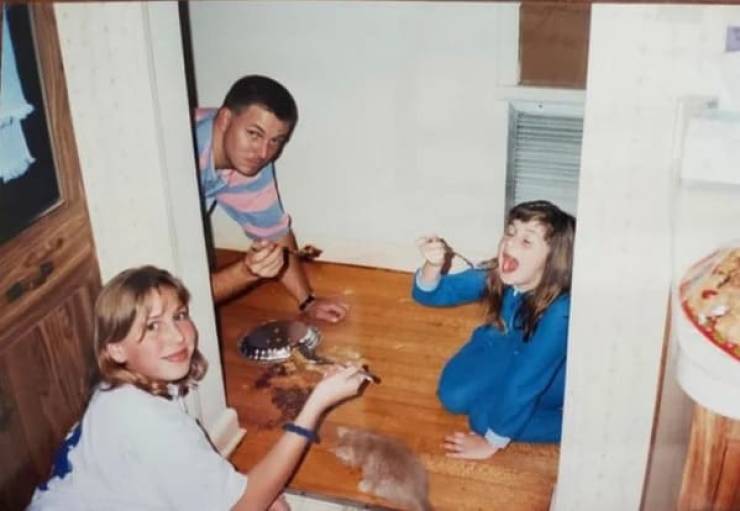 “My grandfather’s name was Hank and he literally sold propane (and propane accessories) for nearly 35 years.” 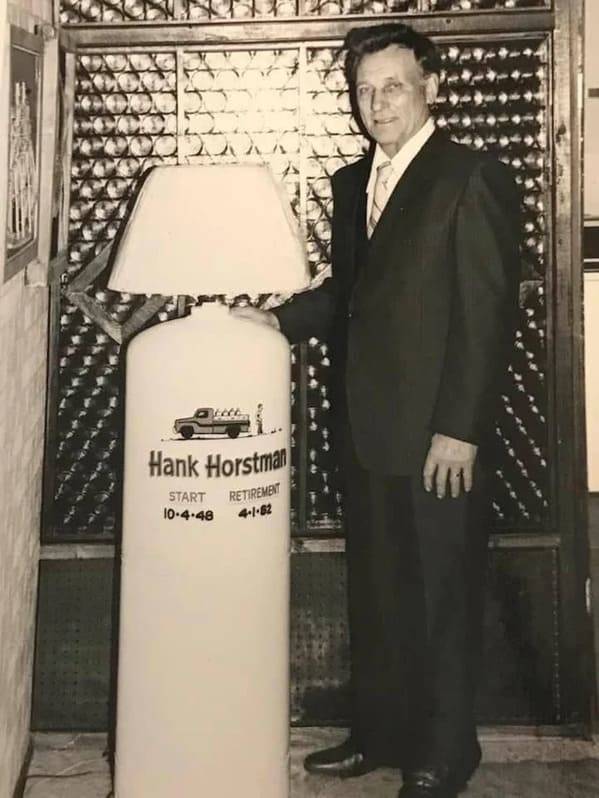 “My mom in elementary school, trying out her dad’s coat. Seoul, Korea 1981. You are always adorable, mom.” 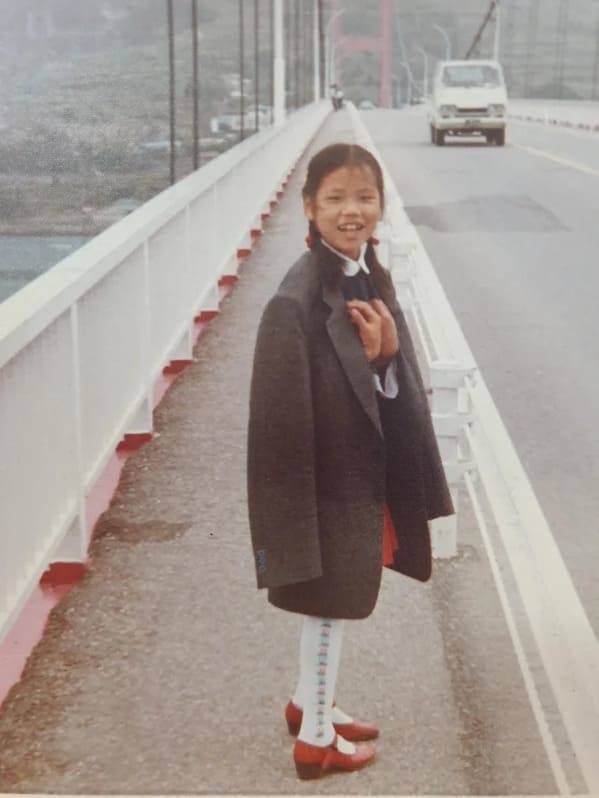 “My dad’s first photo in America, after emigrating from Japan 1996” 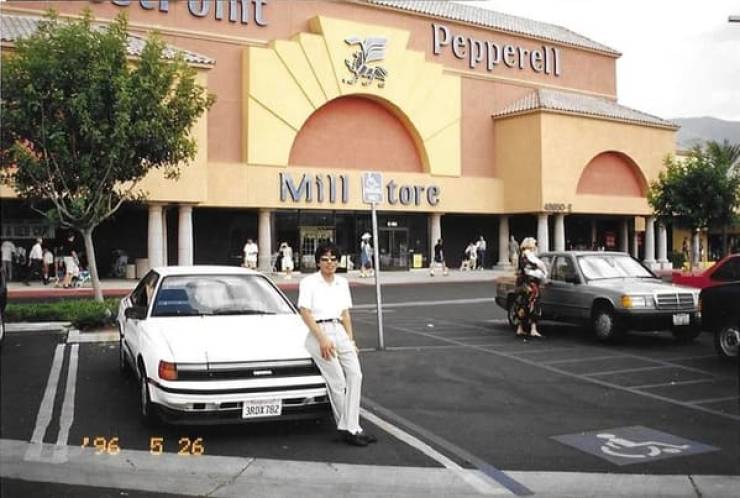 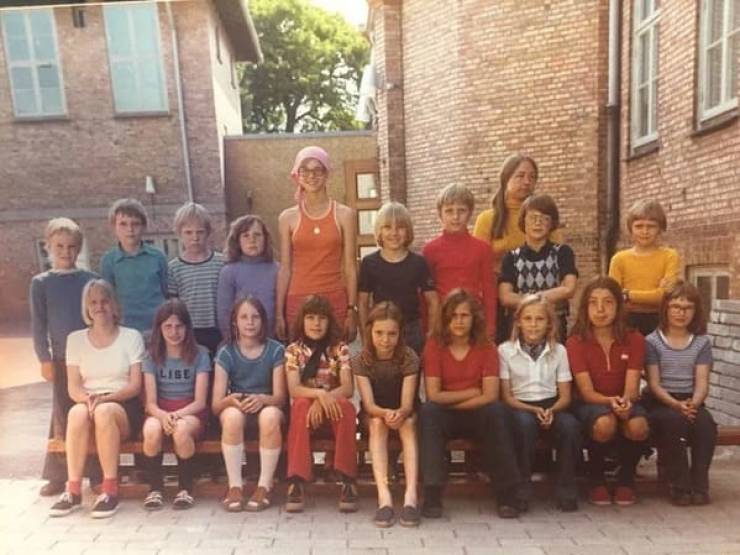 “My Dad landing in Madrid, Spain with other members of SEAL Team 2 on September 8th, 1968” 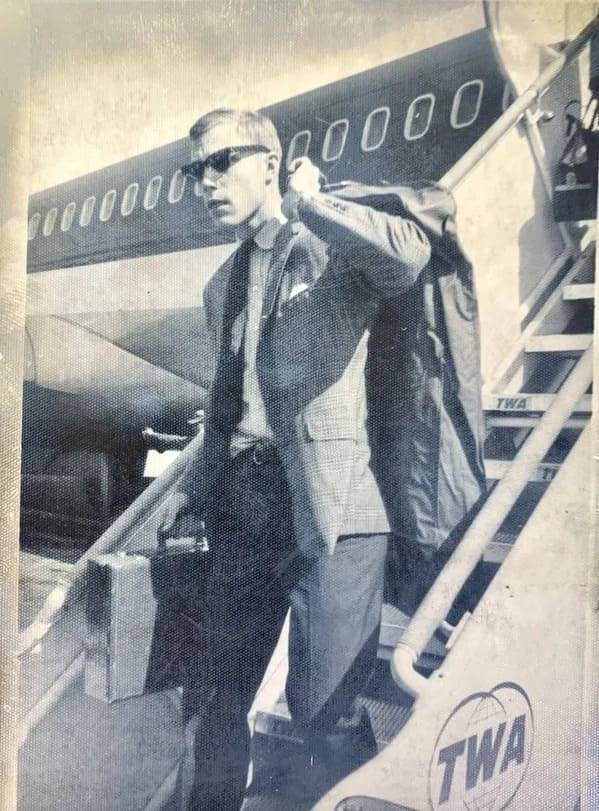 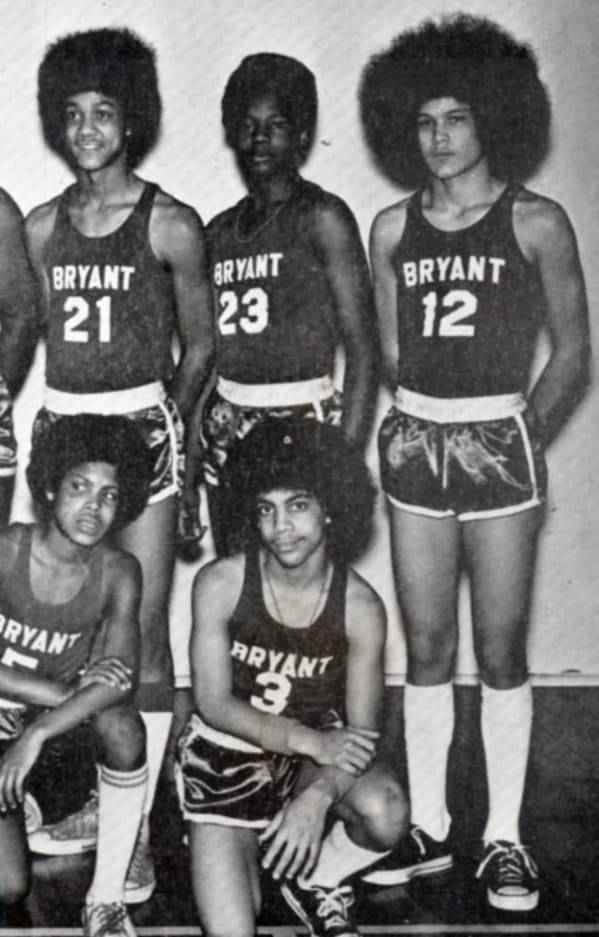 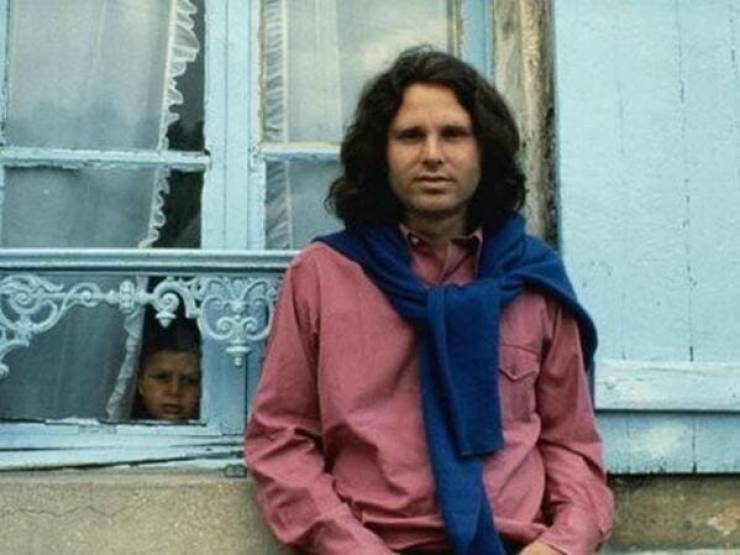 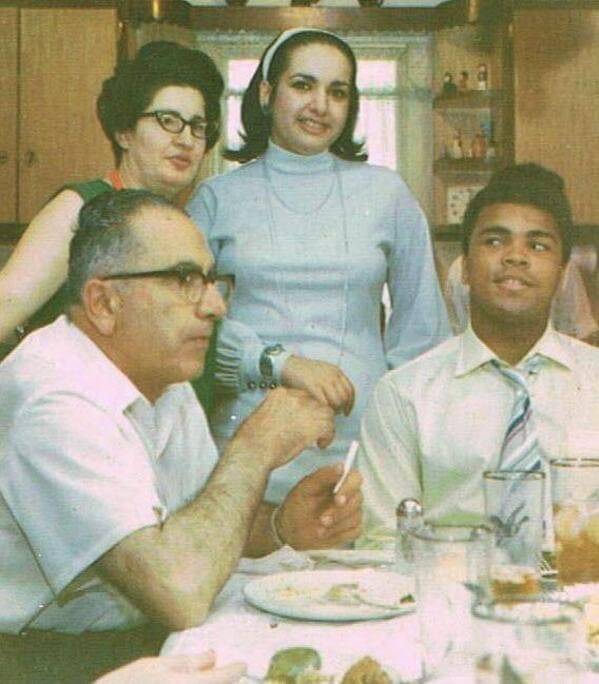 “Unearthed a picture of my father in Brooklyn, 1979. Wish it was better quality, but you can’t deny that hair!” 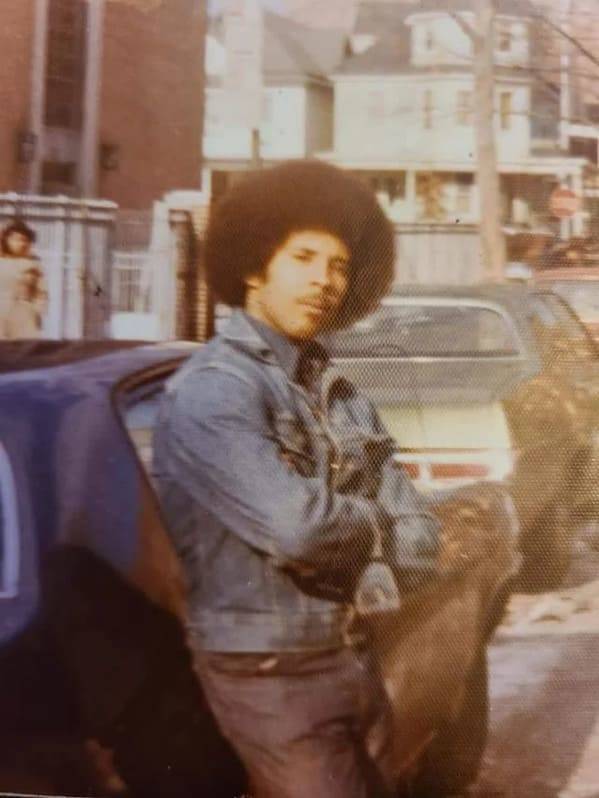 “Meeting my favorite tag team wrestlers at Rite-Aid in the 90s. THE HEADBANGERS” 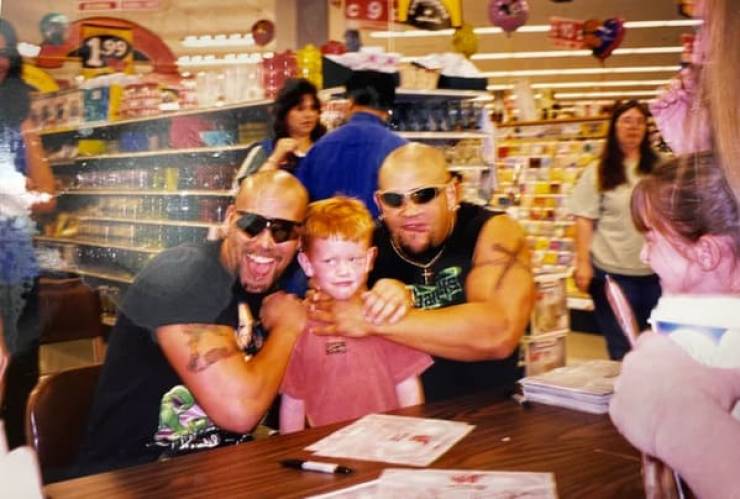 “Parents at Hampton university in the 90s.” 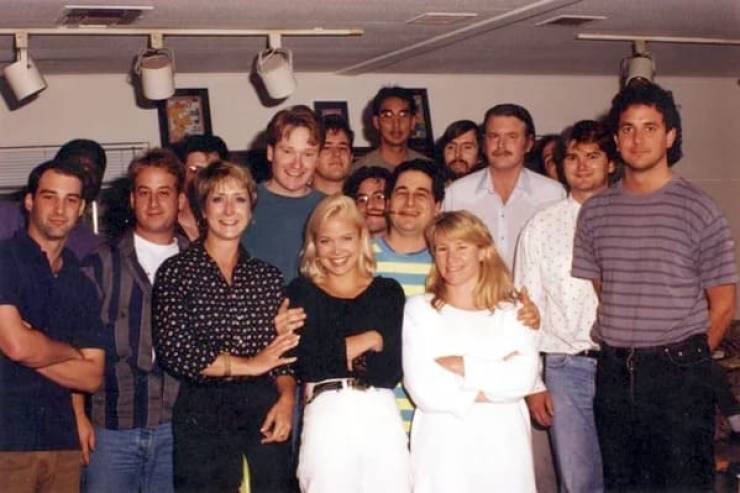 “My parents back in the ’80s, they have been together since they were 15. Dutch and Japanese love.” 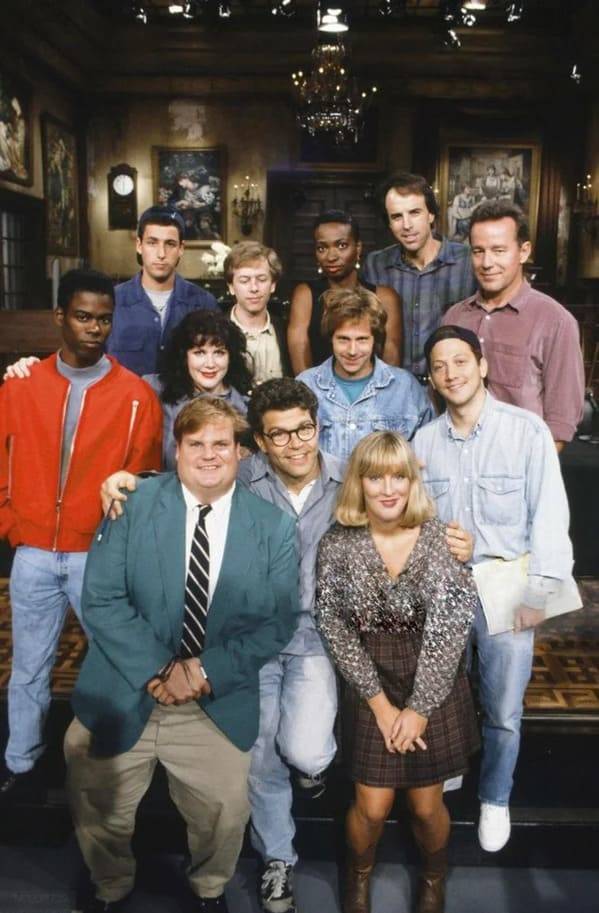 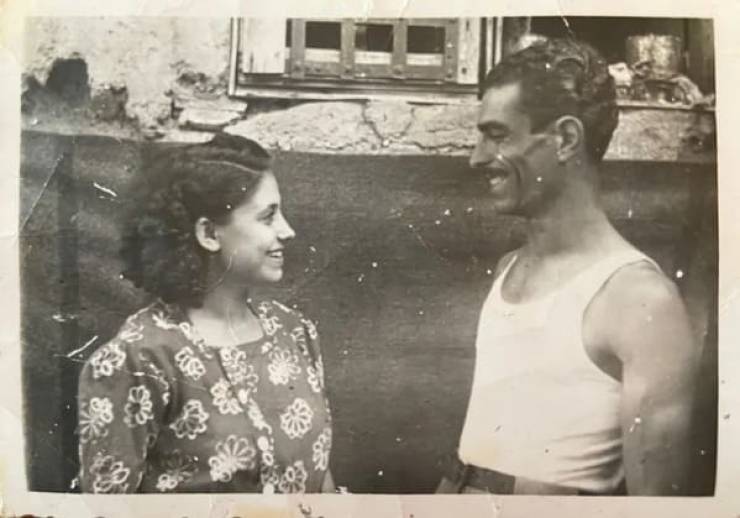 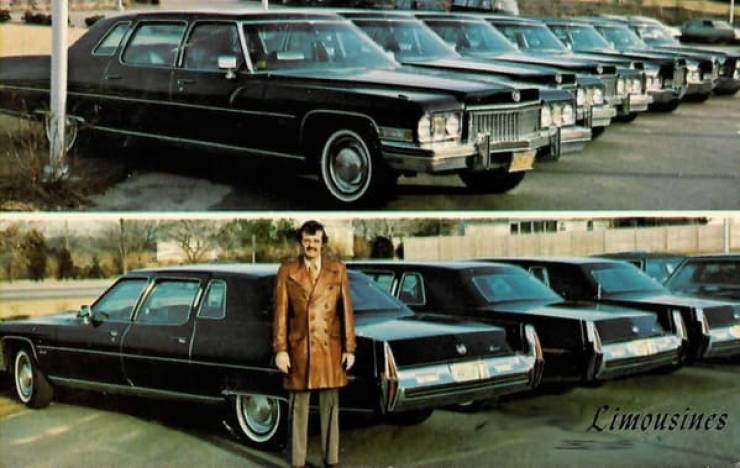 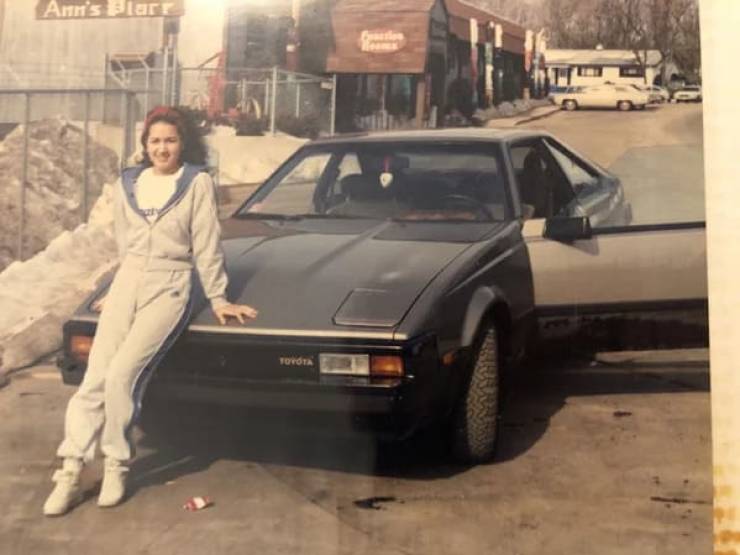