30 Celebs Who Underwent Dramatic Transformations For Their Movie Roles 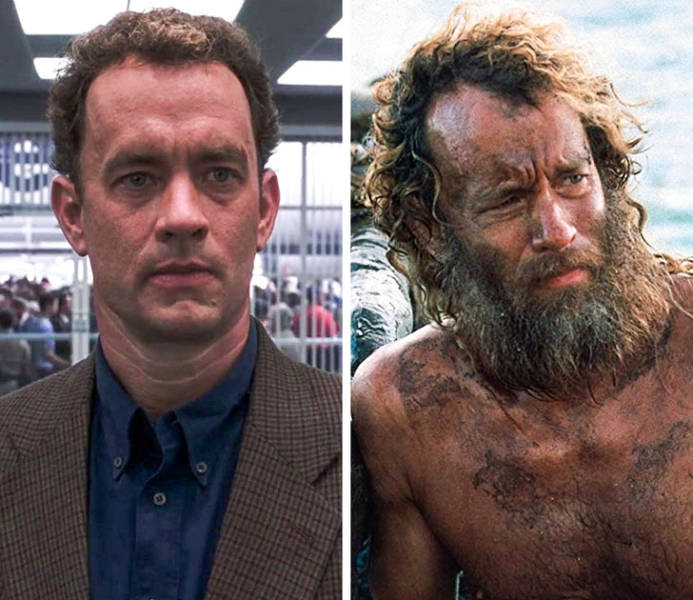 Tom Hanks wanted his portrayal of the character for the movie Cast Away to be so realistic that at one point during production they stopped filming for an entire year so that Tom could lose 50 pounds and grow his beard and hair out. 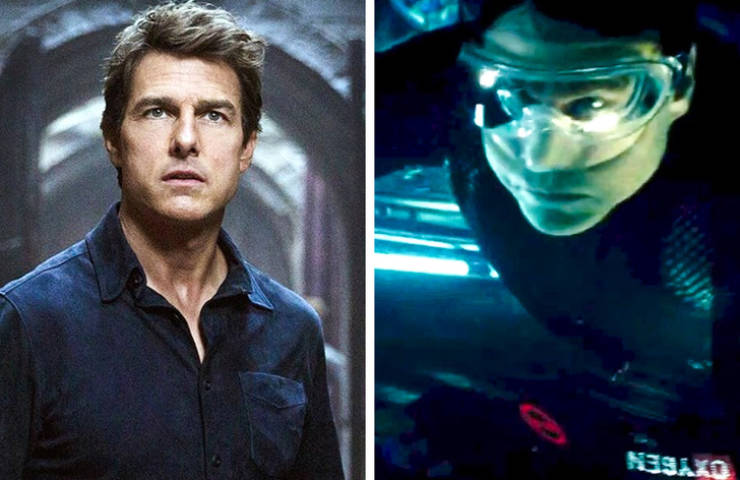 Tom Cruise prepared with a professional diver in order to be able to hold his breath for the diving scene in the movie Mission Impossible: Rogue Nation. He managed to increase his lung capacity and hold his breath 6-minutes underwater. 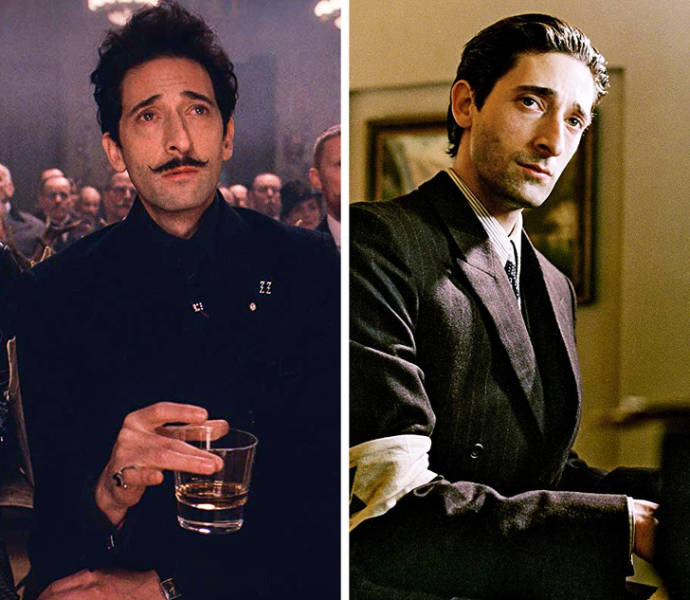 For the movie The Pianist, Adrian Brody moved out of his apartment, sold his car, disconnected his phone, and moved to Europe with only 2 bags to get in touch with the misery of his character. He also went on a strict diet and lost 30-pounds in 6 weeks, took piano lessons, and took dialect lessons. He wanted to experience real sadness in life to convey the emotions of his character in an honest way. 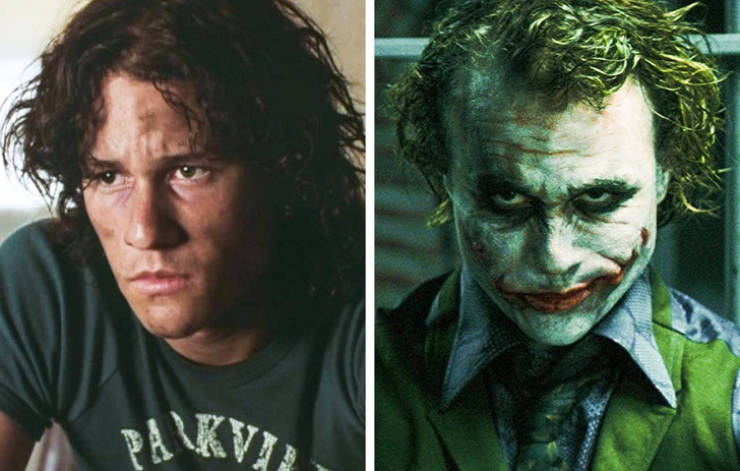 In order to prepare for the role of “The Joker” in the movie Batman — The Dark Knight Rises, Heath Ledger immersed himself into the madness of the Joker by locking himself up in a hotel room for around a month. He portrayed the Joker’s psychological instabilities by making a diary entry for the role. He also worked on adjusting his voice and laughter to create a more psychotic resemblance. 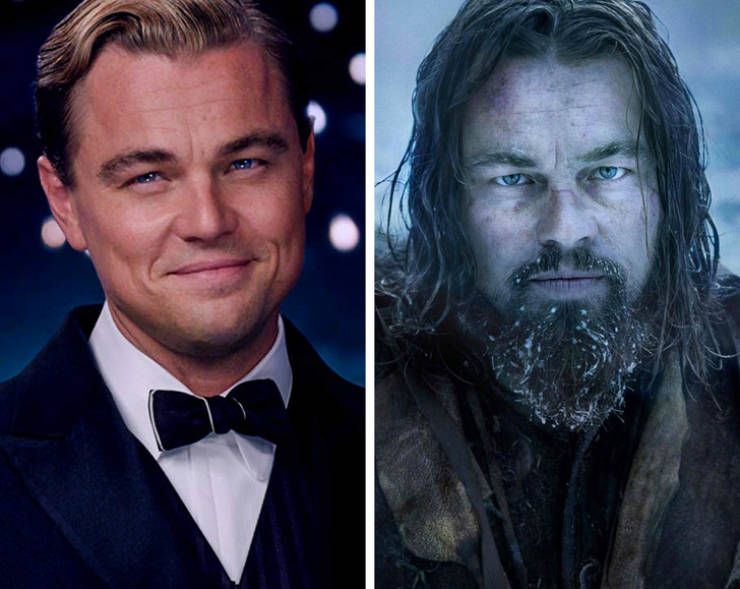 Leonardo DiCaprio wanted to be as truthful as possible in his role as Hugh Glass in The Revenant, so he pretended to sleep in an animal carcass, ate raw buffalo meat, and dove into a frozen river. He wanted to get in touch with the harrowing experience depicted by the character in the movie in a way that was as real as possible. 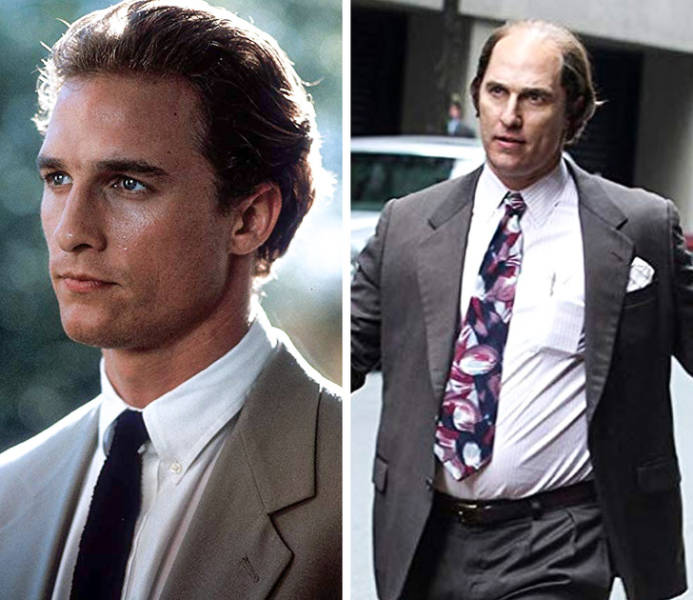 In order to gain weight for his role as Kenny Wells for the movie Gold, Matthew McConaughey indulged in an unhealthy lifestyle. He wanted to align with the character so deeply that he didn’t eat proper, healthy food for over 6 months, and after the shooting was done, he admitted he had a tough time returning to healthier ways of living. 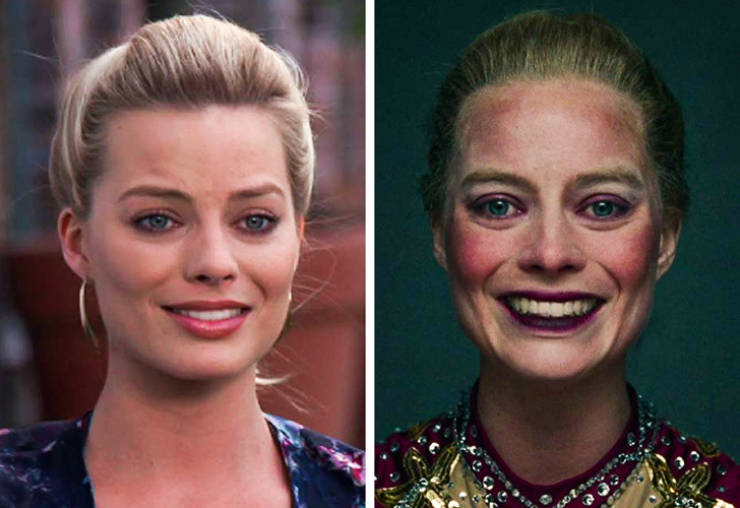 Margot Robbie wanted to know what it was like to train like one of the best ice skaters for her role as Tonya Harding in the movie I, Tonya. So she trained for hours, almost every day for 5-months. She also spent hours watching videos of her character in order to understand all of her quirks. 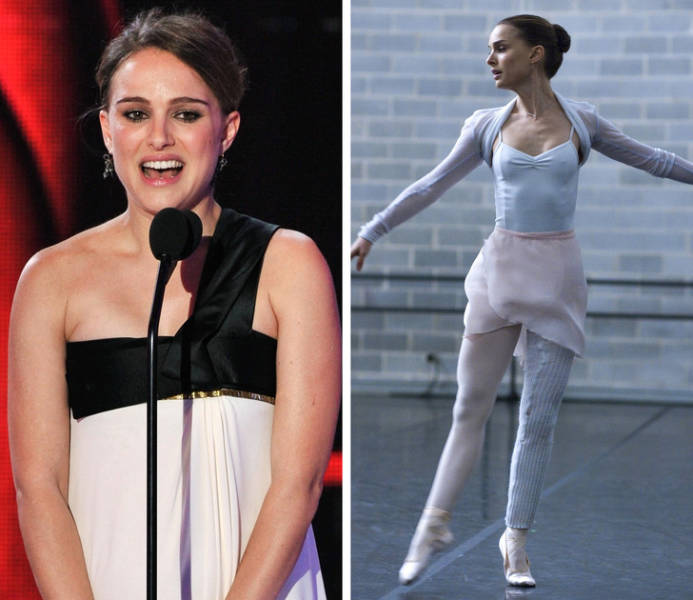 Natalie Portman trained for 8 hours a day, 6 days a week, for over a year with former New York City ballet dancer Mary Helen Bowers. She wanted to be well-prepared for her role in the movie Black Swan, so she also reinforced her training regime with cross-training, swimming, and endurance exercises. She also lost 20 pounds for the role, eating only carrots and almonds for months. 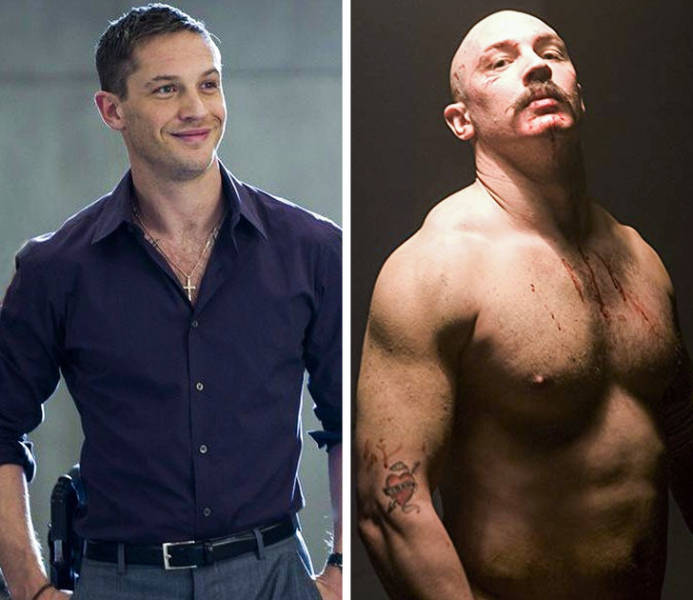 In order to get extra bulk to play the role of Charles Bronson in the movie Bronson, Tom Hardy had to put on a lot of weight in only 5 weeks. He put on 7 pounds a week and performed a series of unique exercises to build his upper-body on very short notice. 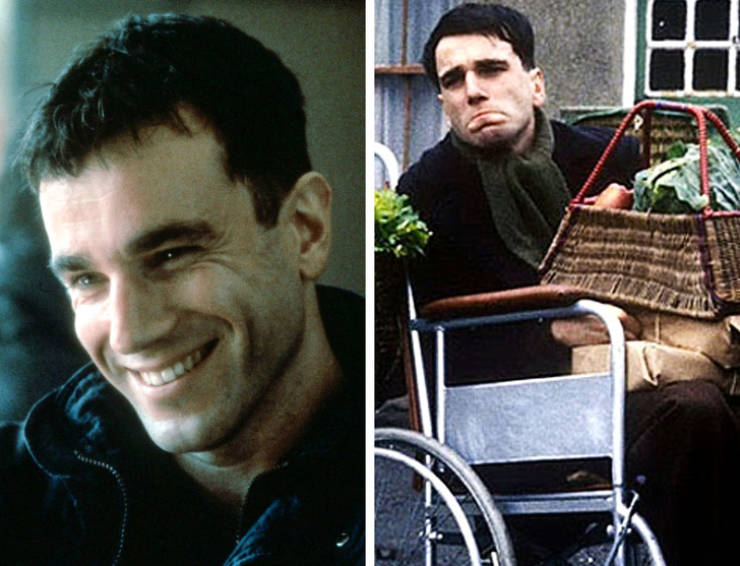 For the movie My Left Foot, Lewis played an Irishman with cerebral palsy. To show his commitment to his character, Lewis wouldn’t leave his wheelchair, even when they weren’t shooting and other team members would have to spoon-feed him. Actually, he spent so much time in the wheelchair in a slumped posture that he damaged 2 of his ribs. 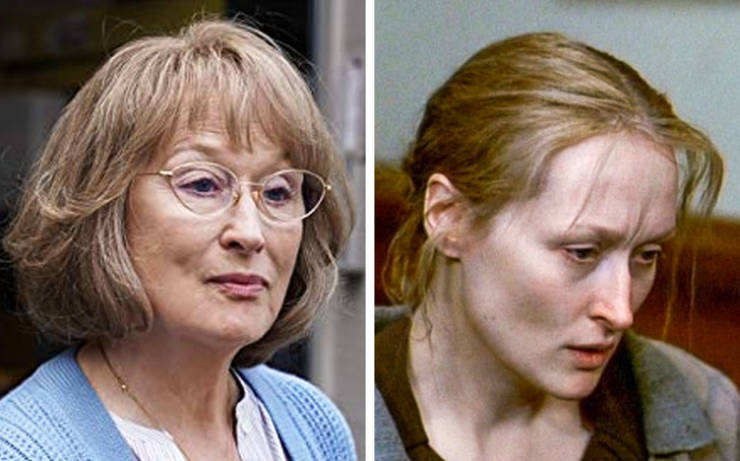 For her iconic role as Zofia “Sophie” Zawistowski in Sophie’s Choice, Meryl Streep took extensive lessons in order to perfect her Polish accent and succeeded at it admirably. She learned both Polish and German for the movie and ended up mastering both languages with an almost perfect accent.

Andy Serkis, Rise of the Planet of the Apes 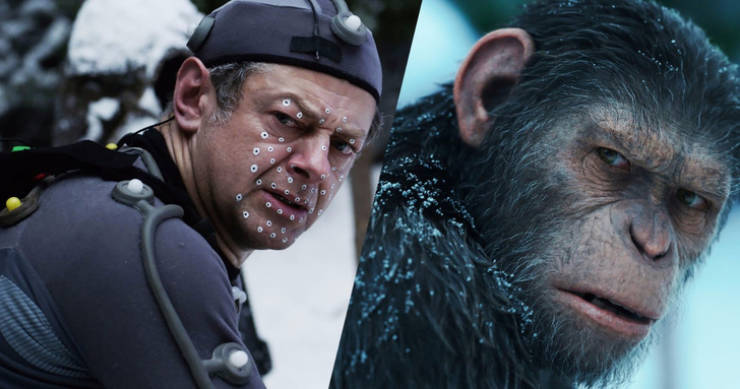 To prepare for his role as Ceaser, for the movie Rise of the Planet of the Apes, Andy Serkis studied Oliver, a popular chimpanzee. Oliver was brought up by humans and had acquired very human-like expressions. Andy also followed a family of gorillas for 2 weeks in the jungles of Rwanda, so that he could learn as much as possible about their behavior. 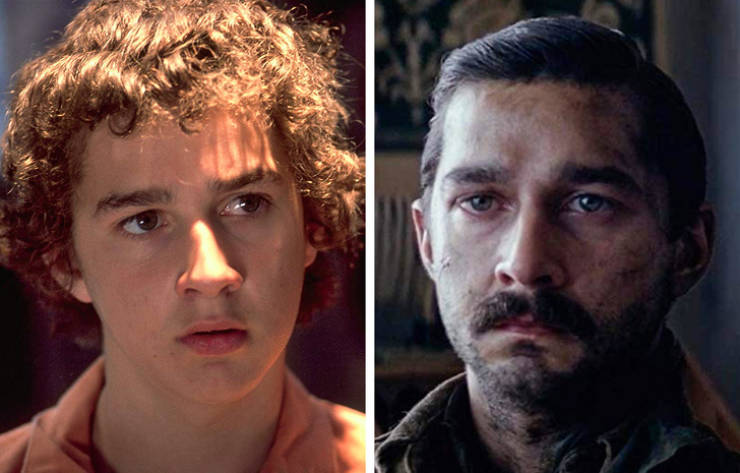 Shia LaBeouf really went the distance for his role for the movie Fury. Just a day after scoring the role, Shia joined the U.S. National Guard, got a tattoo, got baptized, and he also became the chaplain’s assistant to Captain Yates for the 41st infantry. He also spent a month living on the base, pulled out a tooth, and didn’t shower for 4 months during the production of the movie. 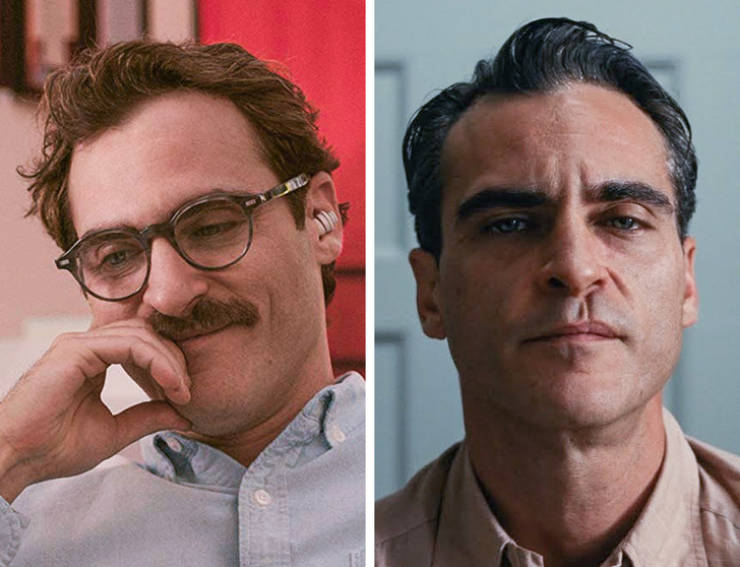 Joaquin Phoenix was so devoted to his character in the movie The Master that he actually remained in character for the entire production process. In order to maintain a clenched jaw, Joaquin actually went to the dentist and had brackets and rubber bands put on his teeth that would pull his jaw shut.

Michelle Williams, My Week With Marilyn 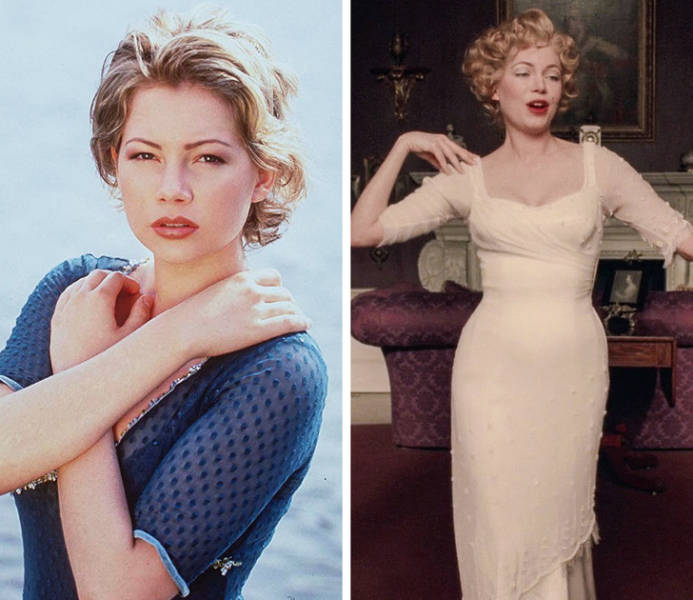 Michelle Williams tied her knees together with a belt so she could walk like Marylin Monroe in the movie My Week With Marilyn. She tried to imitate Marylin’s famous walk and also worked very hard to keep her posture straight. 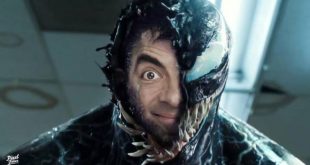 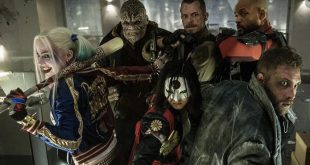 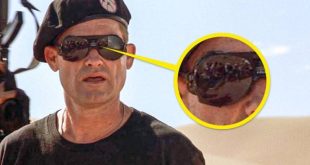 23 Photos Prove That Not All Movies Are Perfect