30 “Game Of Thrones” Characters According To Book Descriptions

MsBananaAnna used artificial intelligence to reconstruct character portraits based on the original book descriptions, and the results are fascinating. 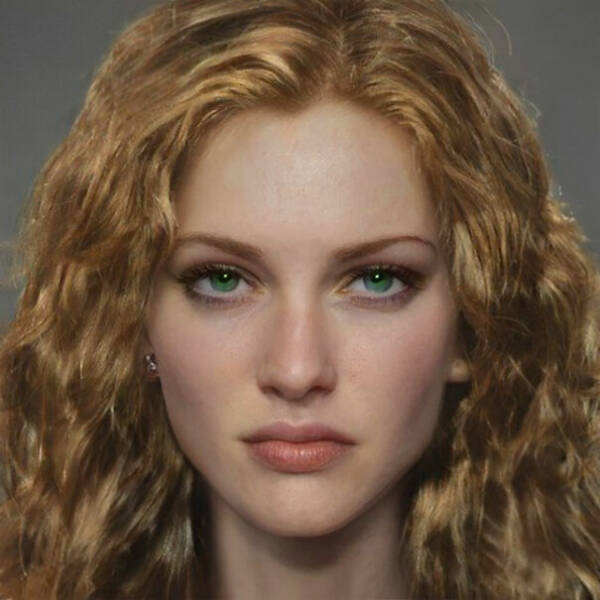 “Cersei is a strikingly beautiful woman, with golden hair, emerald green eyes, fair skin, and a slender, graceful figure.” — From AWOIAF.Artist’s note: “Although she is considered by some to be the most beautiful of the seven kingdoms, her age was brought into consideration along with the prophecy that she will be replaced by a younger more beautiful queen…. so I tried to not make her beautiful but not as striking as described.” 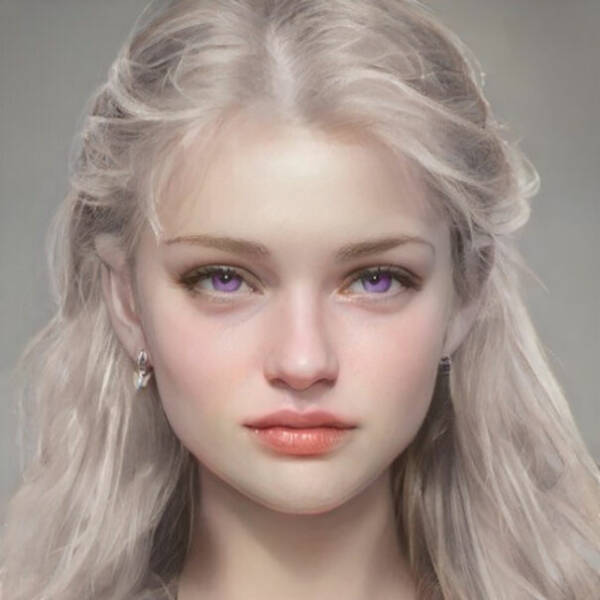 “Age 13-15. Daenerys has the classical Valyrian look; She has violet eyes, pale skin, and long, pale silver-gold hair. Daenerys is slender of frame. Daenerys has been described as fair, and beautiful.” 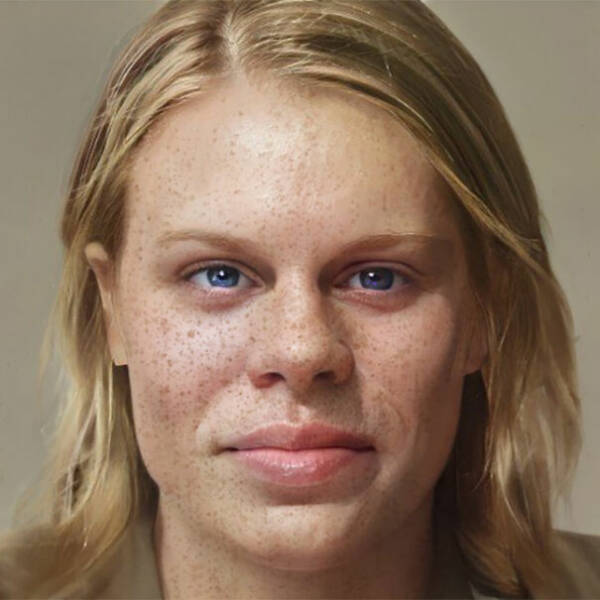 17-20. “Brienne is unfeminine in appearance and is considered unattractive by Westerosi standards. She is tall, muscular, flat-chested, and ungainly, with shoulder-length brittle straw-colored hair and broad, coarse features that are covered in freckles. Brienne’s teeth are prominent and crooked. Her mouth is wide, her lips are swollen, and her nose has been broken more than once. She has large, beautiful blue eyes.” — From AWOIAF. 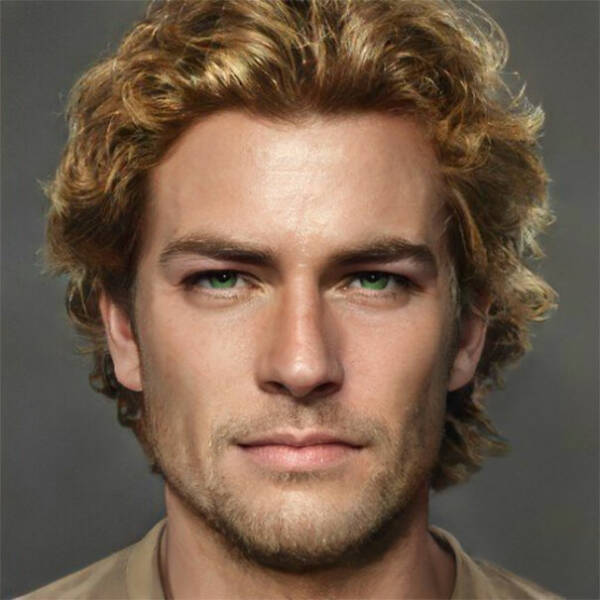 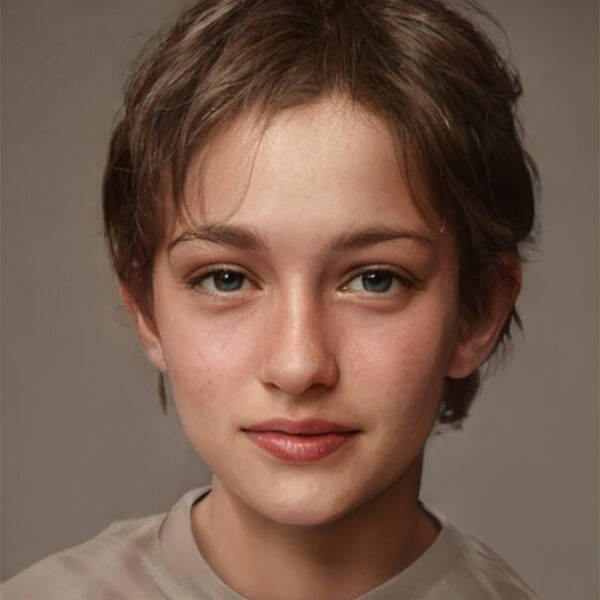 “9-12 years old. Has the Stark long face, grey eyes, and brown hair. Greatly resembles Aunt Lyanna according to Bran. Short hair depicted when she cut it to look like a boy. Bullied by Sansa for looking horse faced, but several characters have described her as pretty.” 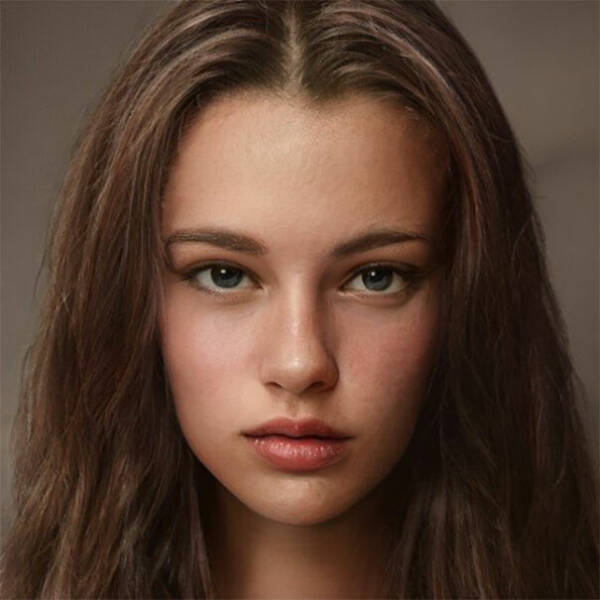 “Deceased at age 16. Was considered to have a ‘wild’ beauty to her; did not have the same delicate/refined/traditional beauty as Princess Elia. Described as a tomboy, and has typical Stark features of a long face, grey eyes, and brown hair. Slim.” 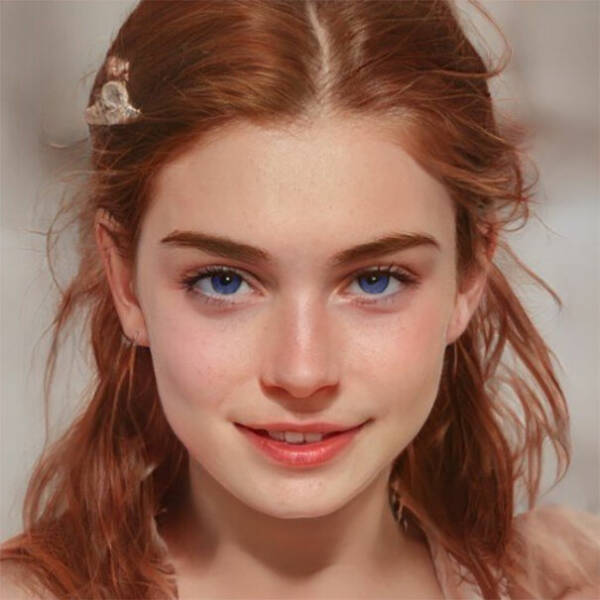 “Age 11-14. Deep blue eyes, light auburn hair, with the Tully features of high cheekbones. Takes after her mother, but Catelyn believes Sansa will grow to become more beautiful than her. Considered by many characters to be fair-looking, and Tyrion considers her to be as comely as Margaery Tyrell.” 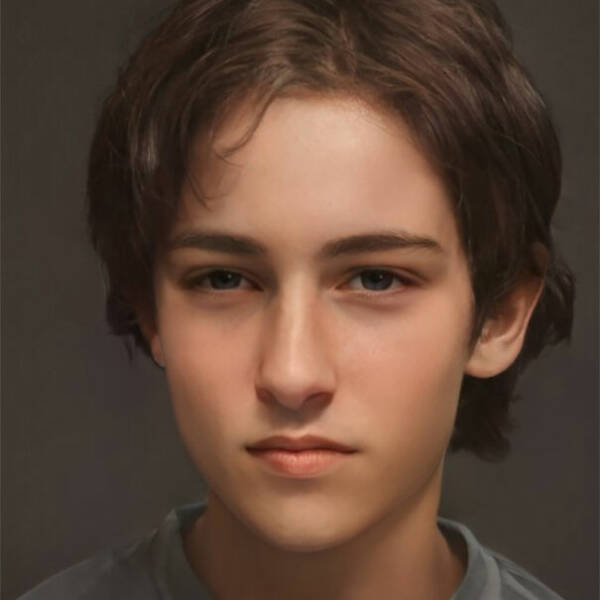 “Age 14-17. Has the most Stark features of the kids, with dark grey eyes, a long face, and dark brown hair.” Early to mid twenties. “Now in her mid-twenties, Asha is lean and long legged, with dark eyes and black hair cut short. Her face is thin, with a big, sharp nose, and wind-chafed skin. On her neck is a faded pink scar. Asha’s brother, Theon Greyjoy, believes her hawk-like nose is too big and sharp for her small face, but he feels that her wicked smile makes up for it.” — From AWOIAF. 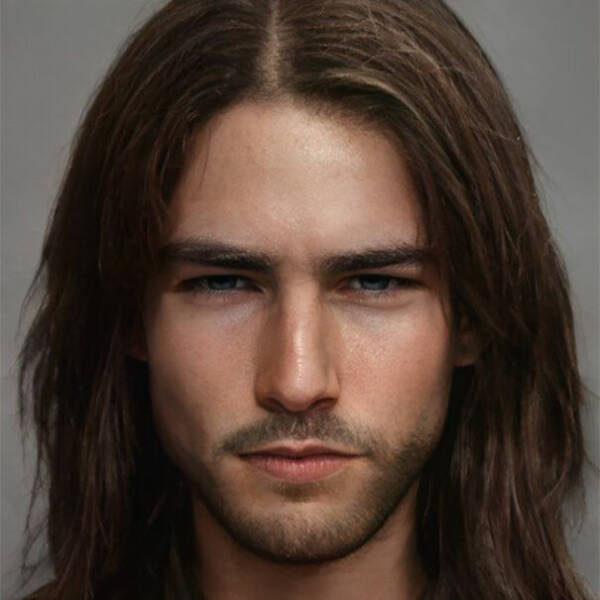 “Deceased at 20. Tall and handsome with grey eyes.” 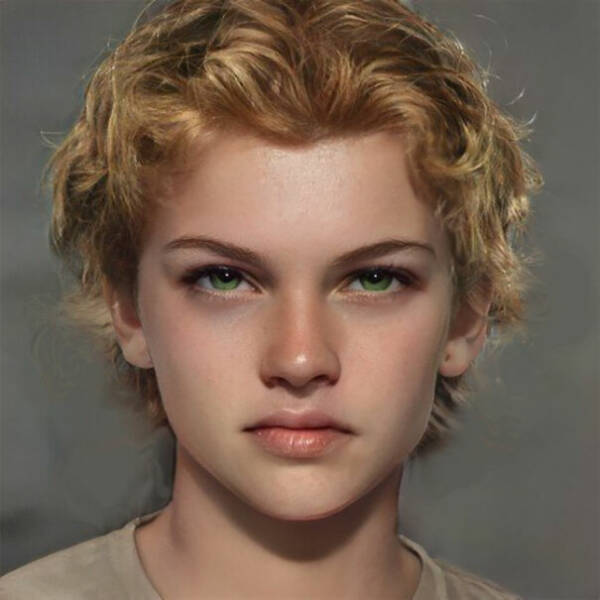 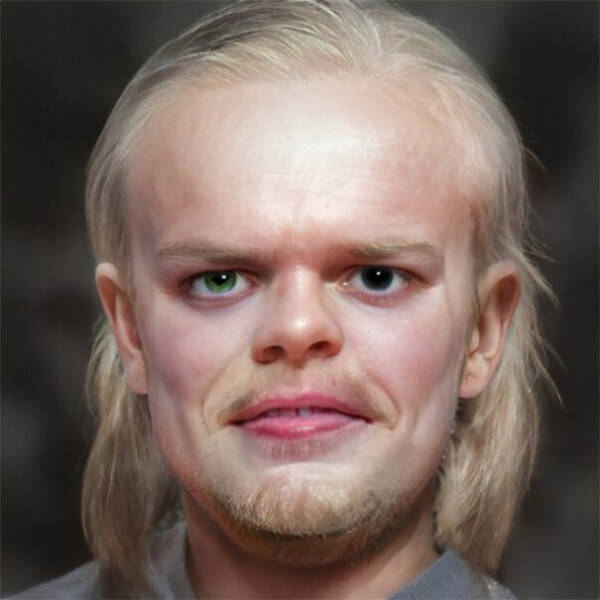 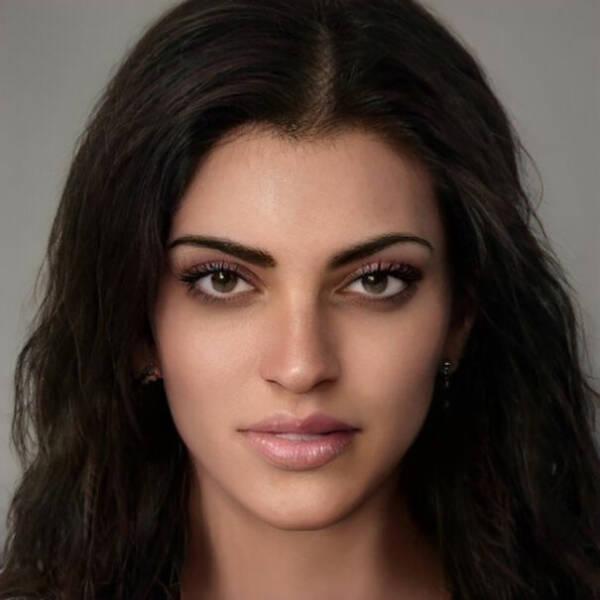 “Arianne is buxom and beautiful, with olive skin, large dark eyes and long, thick black hair that falls in ringlets to the middle of her back. She has full lips, a husky voice.” — From AWOIAF (A Wiki Of Ice And Fire). 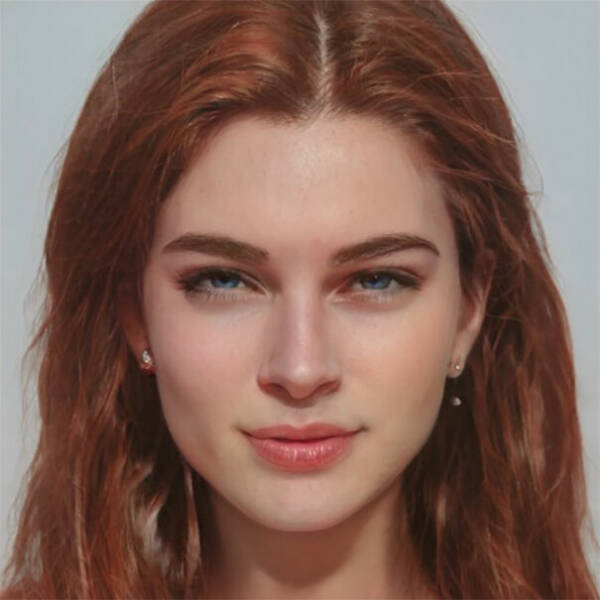 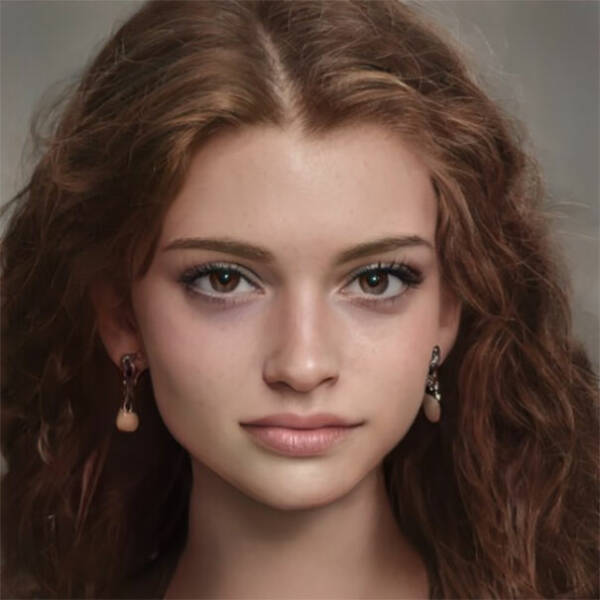 “Age 16-17. Thick, softly curling hair, with large brown eyes. Has a sweet/shy look to her. Considered by Tyrion to be as comely as Sansa Stark. Smooth unblemished skin.” 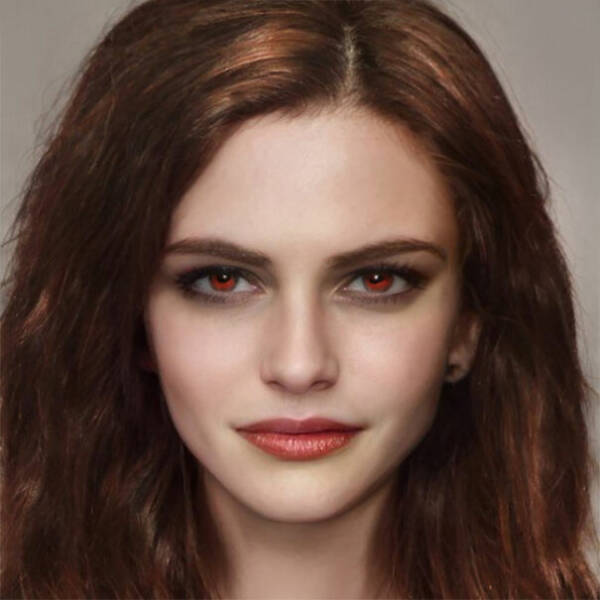 “She is considered to be terribly beautiful, with unsettling red eyes and deep burnished copper hair. She has a heart shaped face. She’s really old but looks young due to magic.” 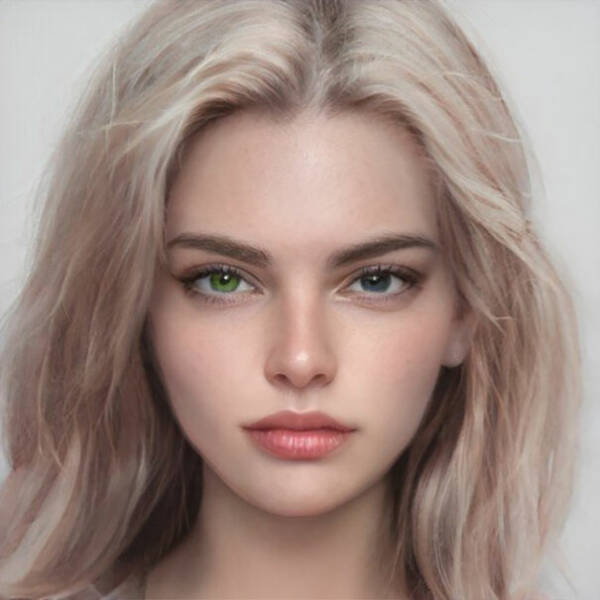 Deceased. “Renowned as a beauty and seductress, with long Targaryen silver-gold hair, and a heart-shaped face. Although she had two mismatched eyes—one dark blue, the other bright green—it was said that the “defect” only enhanced her beauty.” From AWOIAF. 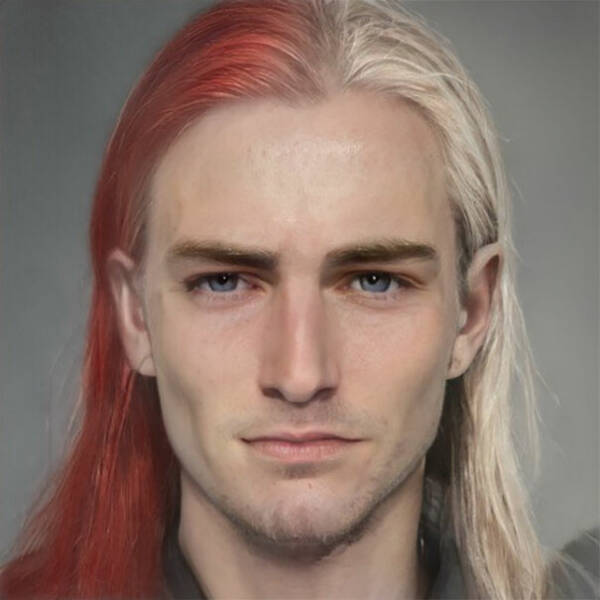 “Young man, considered or noticed by women to be handsome with fine features. Long hair that is white on one side, and red on the other.” 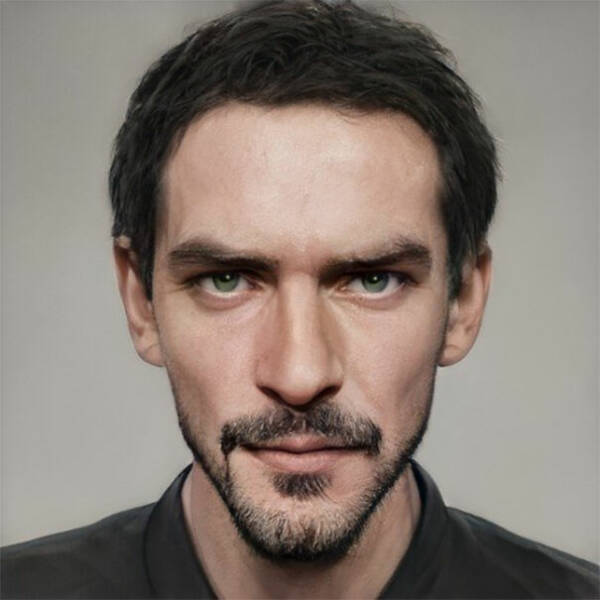 “Age 29-32. Short slender man with sharp features and a small pointed beard. Dark hair with threads of grey, and grey-green eyes. When he laughs or smiles, it does not reach his eyes.” “Age 46ish. Jorah is a large middle-aged man, swarthy and hairy. He is black-bearded and balding, but still strong and fit. According to Dany: not particularly handsome. Ultimate friend-zoned.” 35-36. “Typical Stark features of long face, grey eyes, and brown hair. Ned has dark grey eyes that reflect his moods. He has a solemn face and his beard is beginning to grey, making him look older than his age. He is considered to be less handsome and shorter than his brother, Brandon Stark. 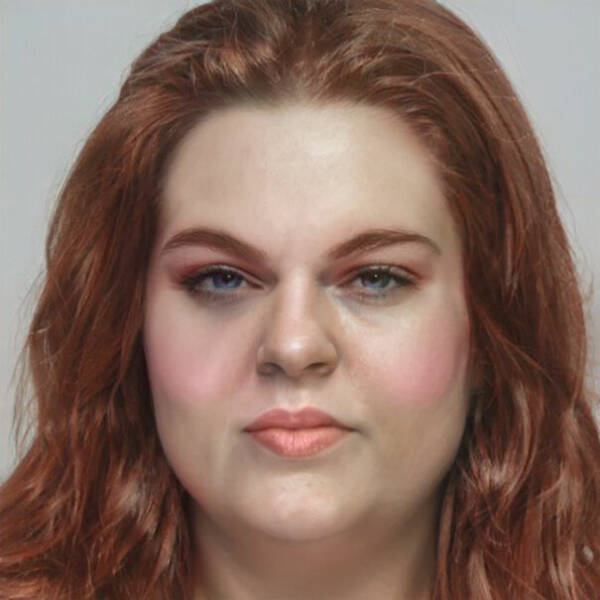 “Early 30s. Once beautiful, she has since grown thick and puffy due to many pregnancy issues. Has a small petulant mouth, and though she is younger than Catelyn, she looks older by a decade. Pale blue eyes, thick auburn hair. Her skin has become pale, which she tries to cover up with powder.” 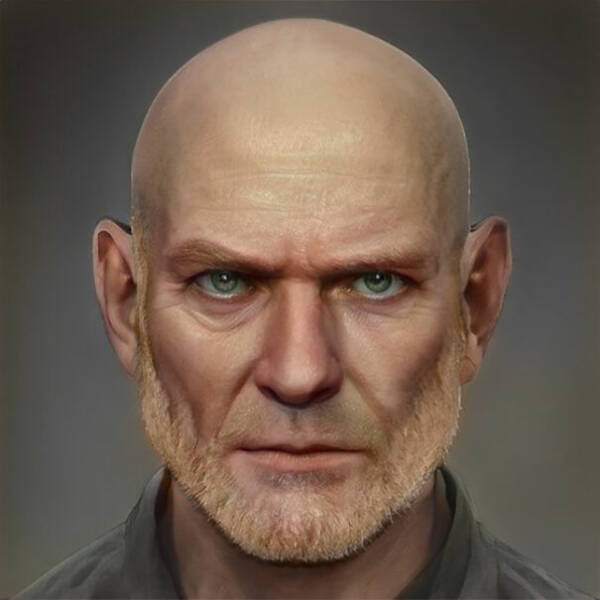 “Age 58. Tall, slender, broad shouldered with shaved bald head, but keeps whiskers on the side of his face. He has pale green eyes with gold flecks in them.” 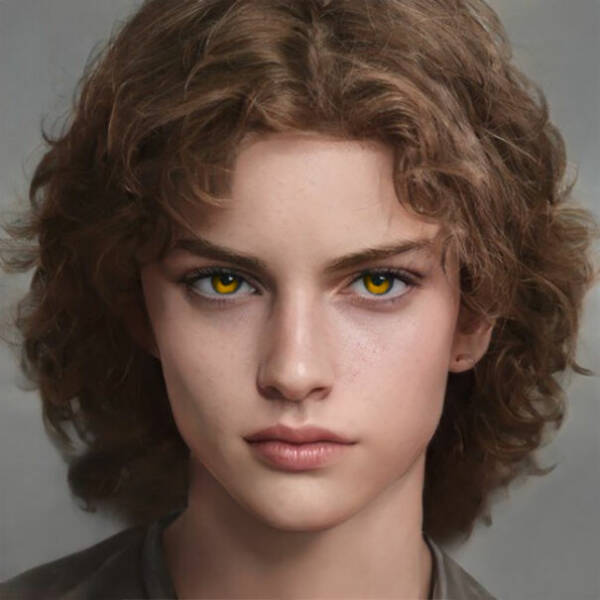 “Age 15-18. Considered by many to be “beautiful” and “extremely handsome”. Has big liquid gold eyes and brown lazy curls. Greatly resembles Margaery, according to Cersei (they are siblings).” “Age 44-50. Bald, plump, effeminate, with powdered face (I’m assuming that means white powdered face + blush when searching up powdered faces historically?). Eyes are not specified in the book, but he is from Lys, so I assume he has purple eyes.” 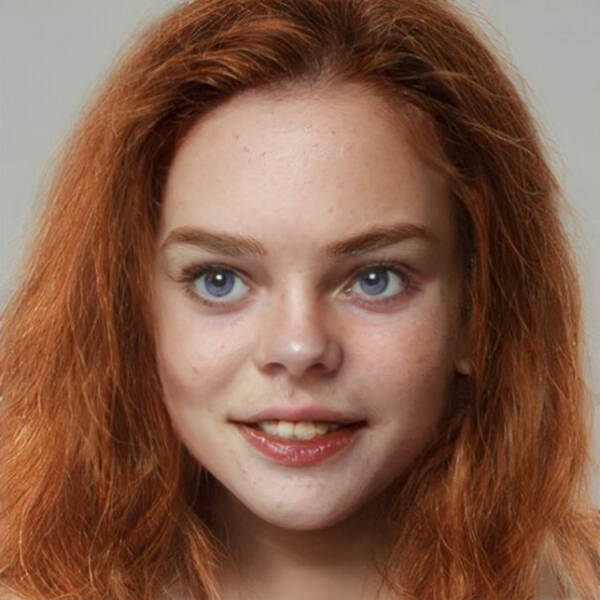 “Age 19. Large pretty blue grey eyes. Crooked teeth, bright thick and shaggy red hair. Though considered to be beautiful among the wildlings. Jon does not think she is (but considers her smile to be pretty). He notices her eyes are too far apart. She has a short pug nose and a round face.” 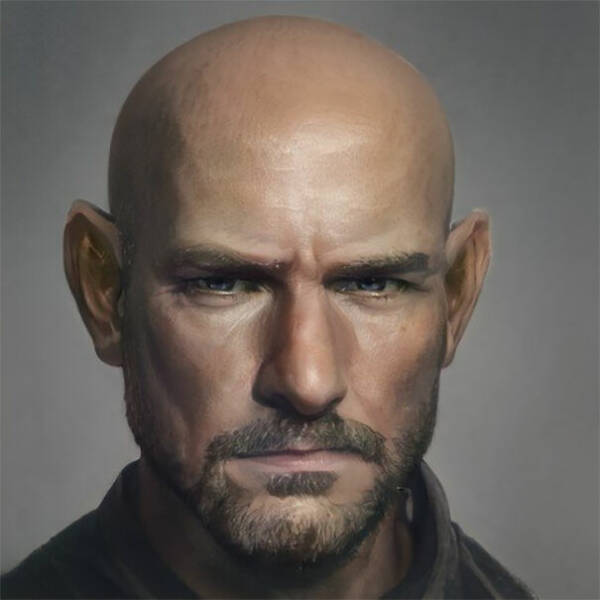 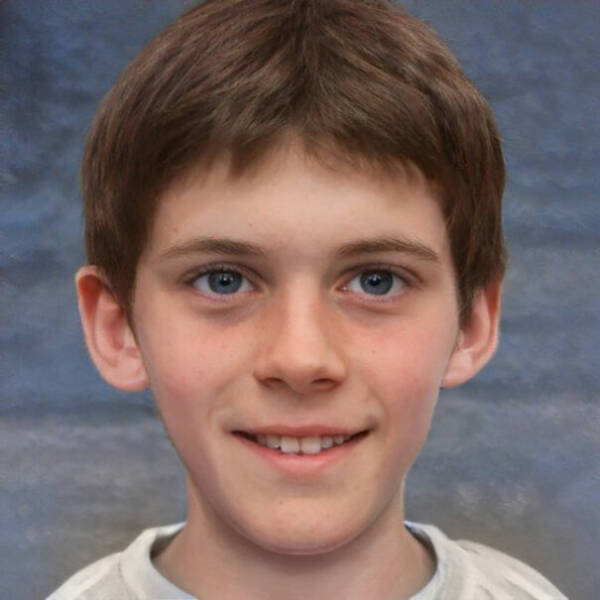 “Age 35-36. Gregor Clegane is a gigantic man, arguably the largest man in Westeros (surpassing all of the Baratheon brothers, Hodor and his own brother Sandor), with great arms, an ugly voice like stone breaking, grey eyes, brown hair and large shoulders.”