“TIL that a cow escaped from a Polish farm and was spotted months later living with a herd of wild bison.” 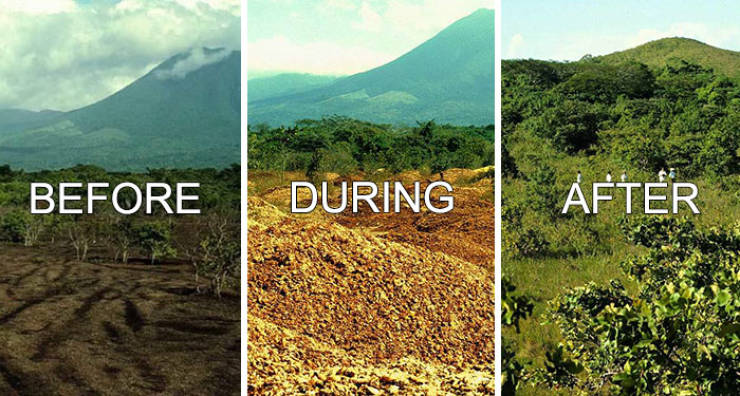 “TIL Juice Company Dumped 12,000 Tonnes Of Orange Peels On Virtually Lifeless Soil, 16 Years Later, It Turned Into A Lush Forest” 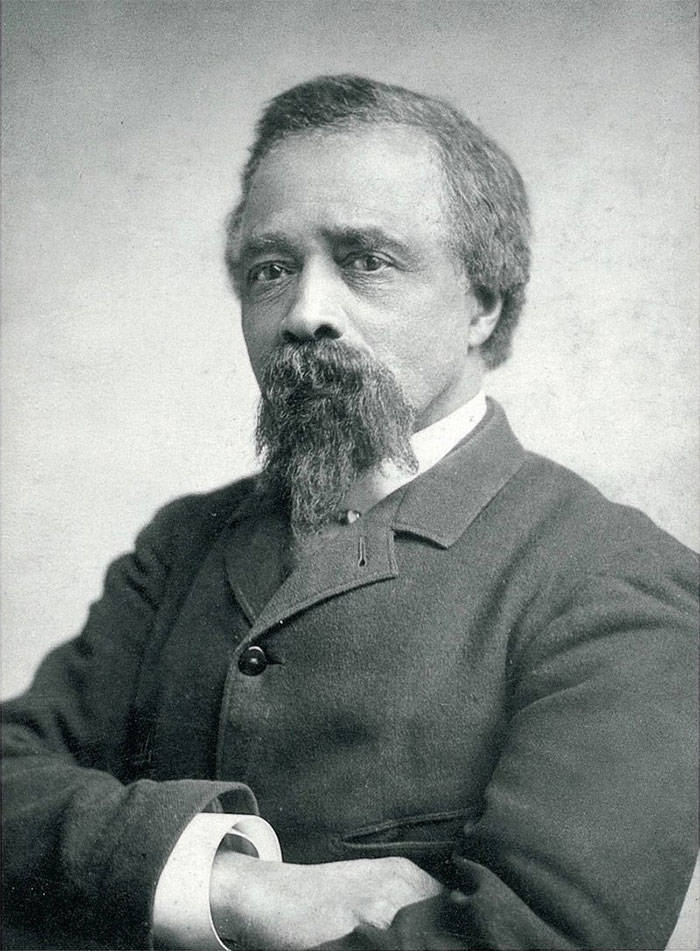 “TIL that even though Edward Bannister won 1st prize for painting at the 1876 Philadelphia centennial international exhibition, after discovering Bannister’s identity, the judge wanted to rescind his award because he was black. However this wasn’t possible due to protests from the other competitors.” “TIL that the Mississippi river was once five miles wide and whales swam up it from the gulf of Mexico. The remains of these whales have been found in Michigan” 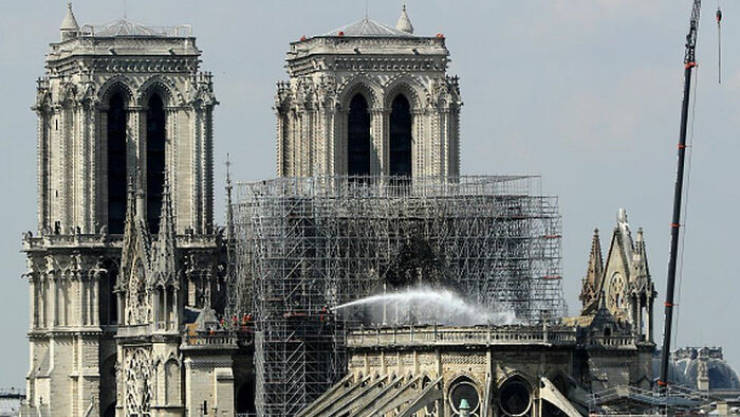 “TIL that when the Notre Dame Cathedral was on fire the some 200,000 bees that live in the roof were thought to be dead, but in fact they were still alive after the fire.” 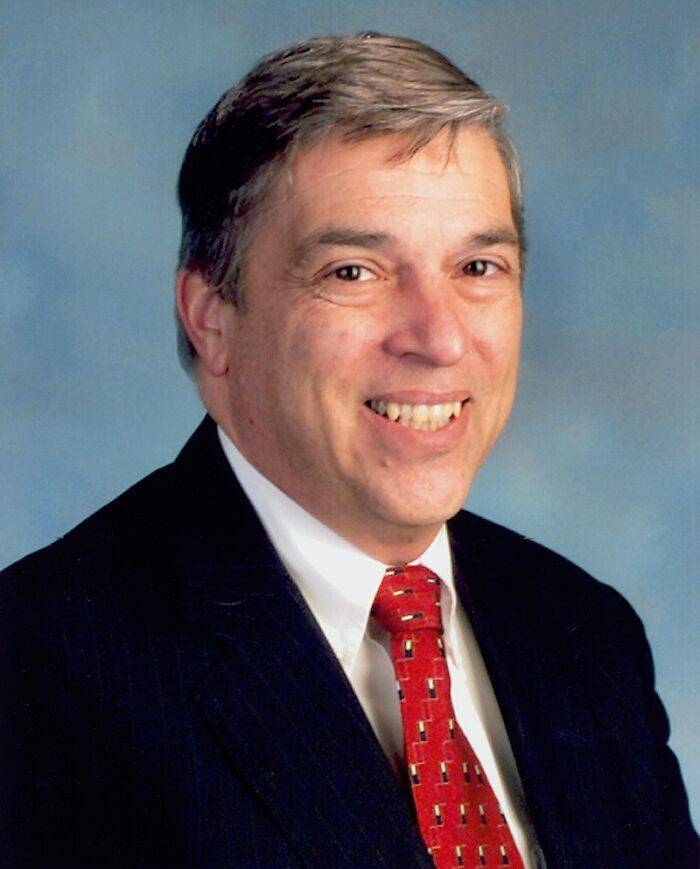 “TIL about FBI agent Robert Hanssen. He was tasked to find a mole within the FBI after the FBI’s moles in the KGB were caught. Robert Hanssen was the mole and had been working with the KGB since 1979.”

“TIL British Parliament had an official discussion where they condemned the historical inaccuracies of the film U-571 and the rewriting of history to paint the Americans as heroes in an event they never even took part in. They felt it was unfair on the British sailors that lost their lives.” 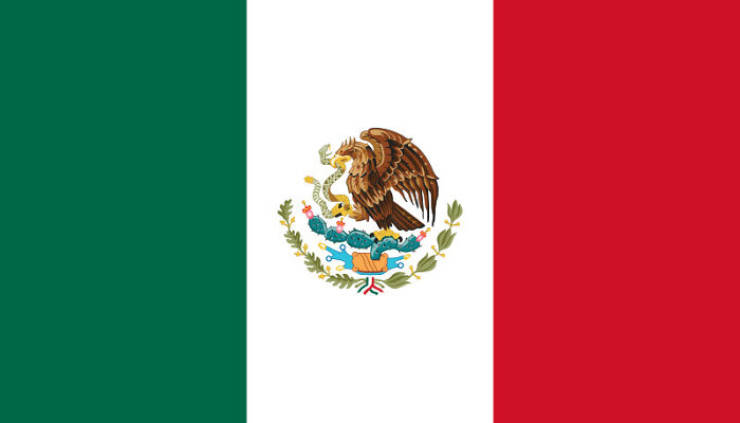 “TIL that all beaches in Mexico are property of the federal government. There are no privately owned beaches in the whole country, all of them are open to public use” 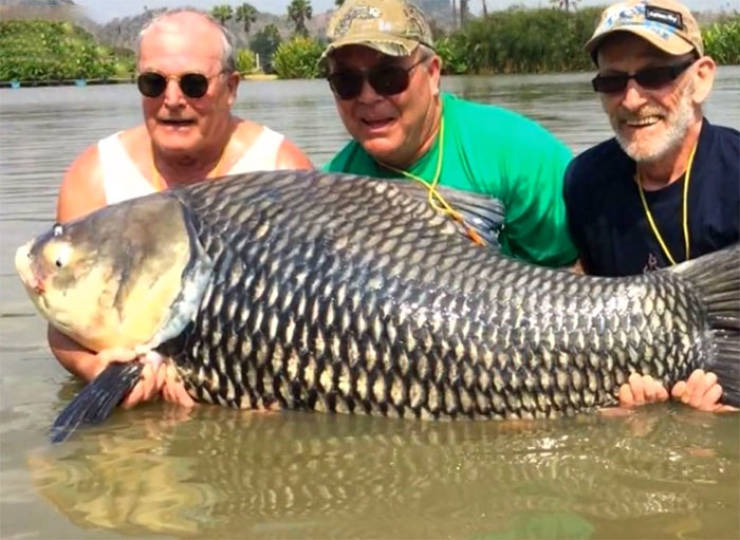 “TIL that giant panda is no longer ‘endangered’ species” 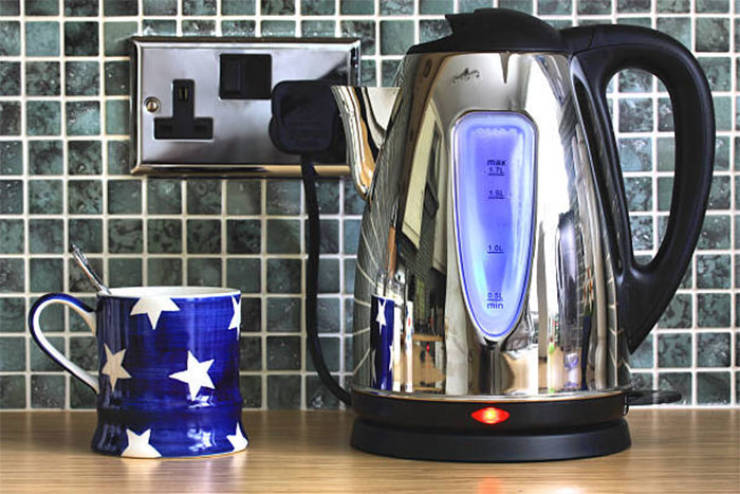 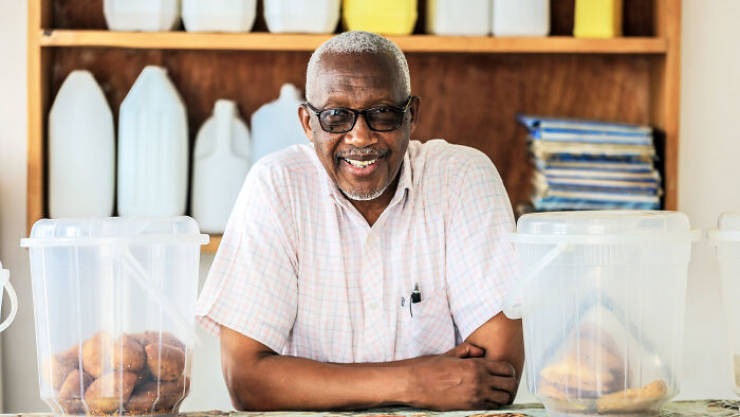 “TIL in Rwanda people go to milk bars to socialise and drink milk.” “TIL of Ian Manuel. A man who spent years in isolation after he was condemned to die in prison for a nonhomicide offense at age 13. He won his freedom in 2016 with the help of the woman he attacked. He is now an activist, motivational speaker, and published author.” 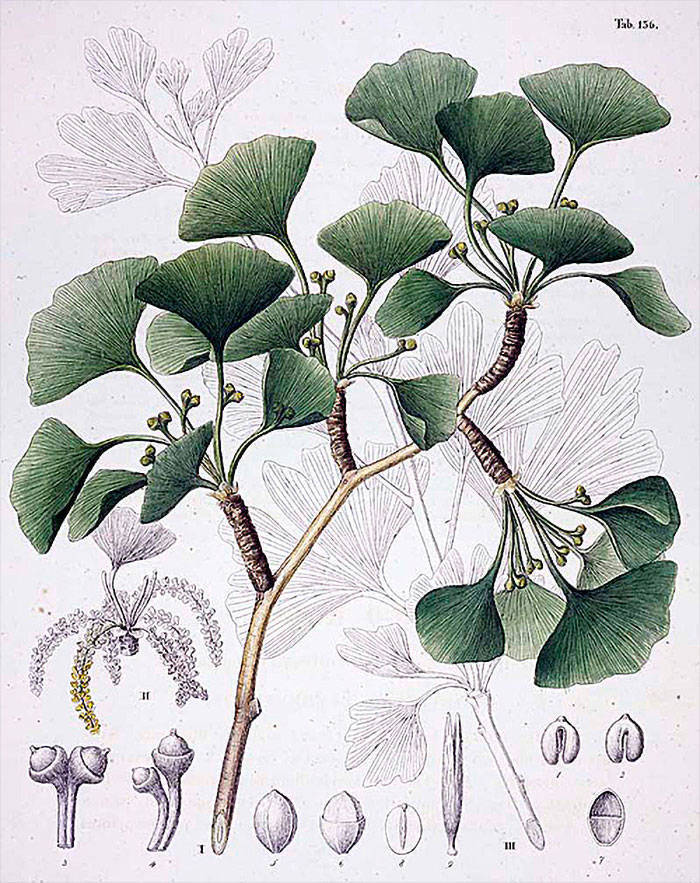 “TIL that the Ginkgo Tree is unique, not obviously related to any living plant; a “living fossil,”unchanged in 200 million years.” “TIL the band UB40 is named after Unemployment Benefit, Form 40 – a form issued to people claiming unemployment benefits. The name was suggested by a friend of the band because all the members were unemployed.” 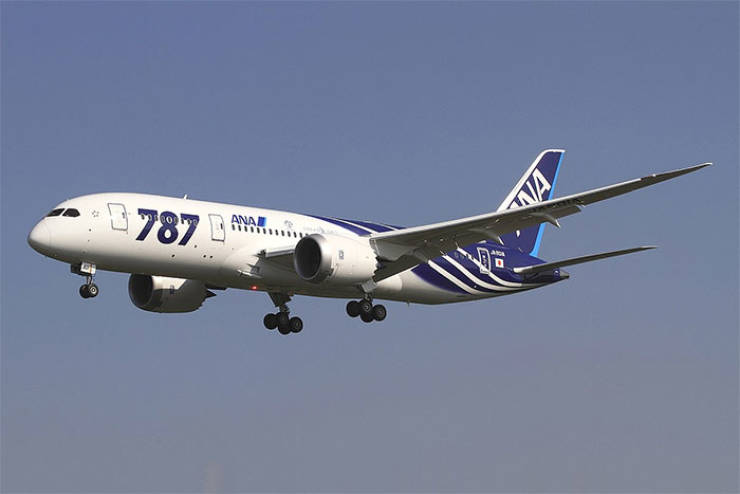 “TIL that a study from the University of Connecticut found that cholesterol in egg yolks does not raise the LDL cholesterol particles that are associated with the development of cardiovascular disease.” 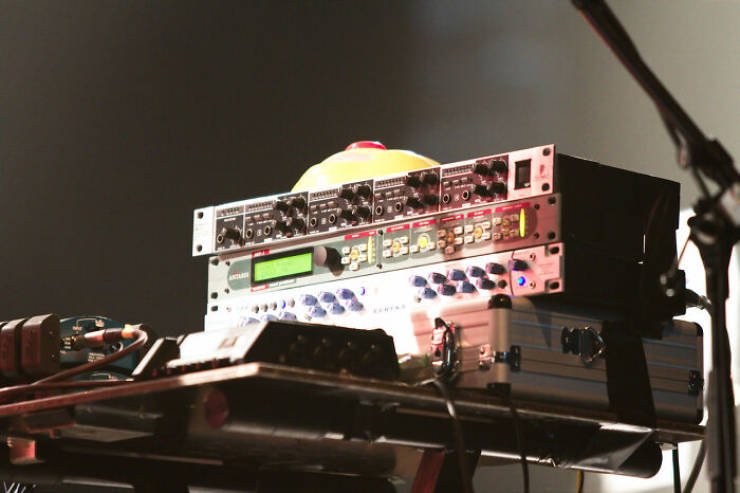 “TIL Auto-Tune, introduced in 1997, which uses a proprietary device to measure and alter pitch in vocal and instrumental music recording and performances was named one of the 50 worst inventions by Time magazine.” 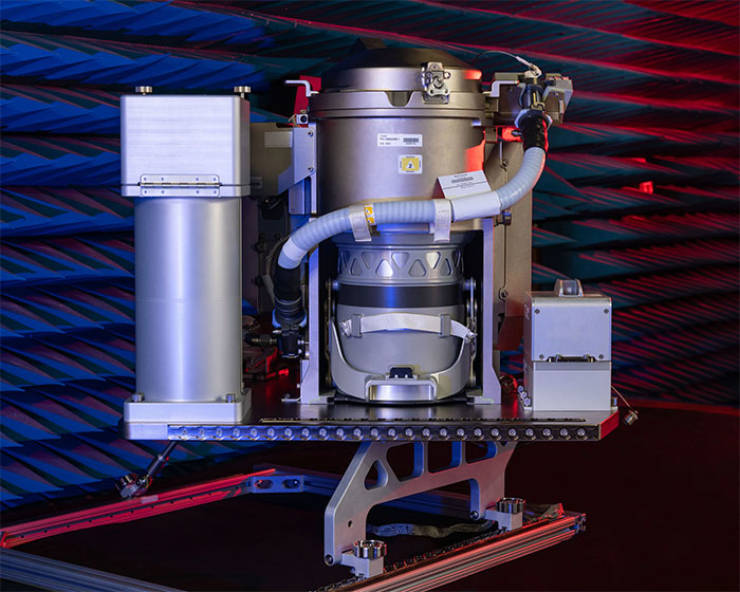 “TIL of the $23 million dollar toilets designed by NASA for deep space missions. With odor control being a serious issue, NASA pays certified sniffers to smell the toilets after they’ve been used to evaluate odor-control measures. The lead engineer calls them the “unsung heroes of the space program”.” 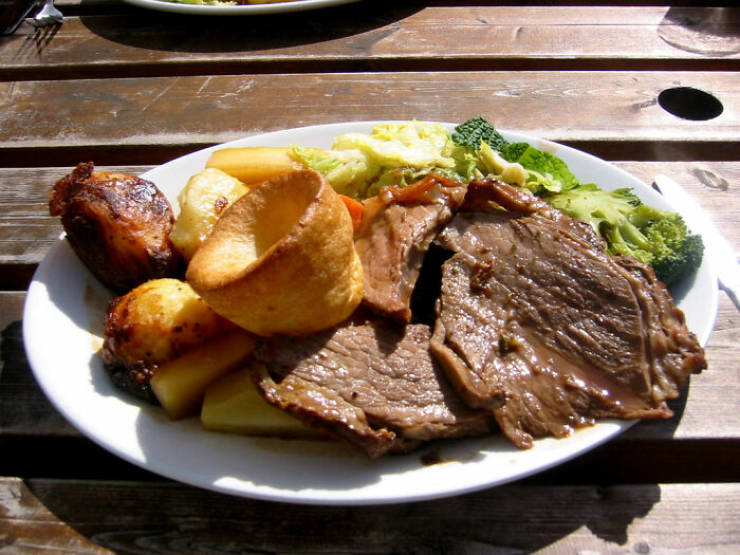 “TIL curry has a longer history of being served in Britain than fish and chips, with the first Indian restaurant opening in 1809 and fish and chips only served from 1858 at the earliest” “TIL about the rarest blood type. Named SARAS, only 2 families in the world have it and is officially recognised as an entirely new blood group.” 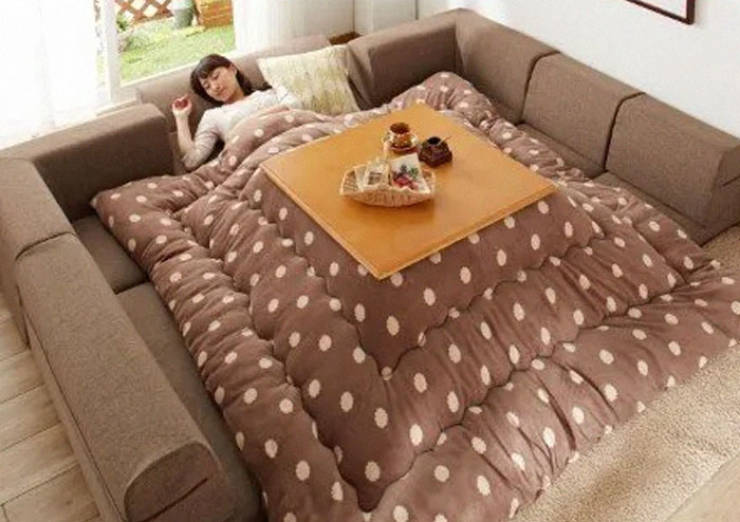 “TIL of a “Kotatsu”, A traditional japanese table with attached blanket. You can use it to relax, nap, eat/drink/hangout with friends and even has a built in heater underneath.” “TIL the UK Women’s Institute invited Colin Darch, a former hostage of Somali pirates, to give a speech on his experiences. However due to a mix up many elder members of the WI attended wearing pirate fancy dress. Darch took it well, ultimately judging a “best pirate costume” competition.” 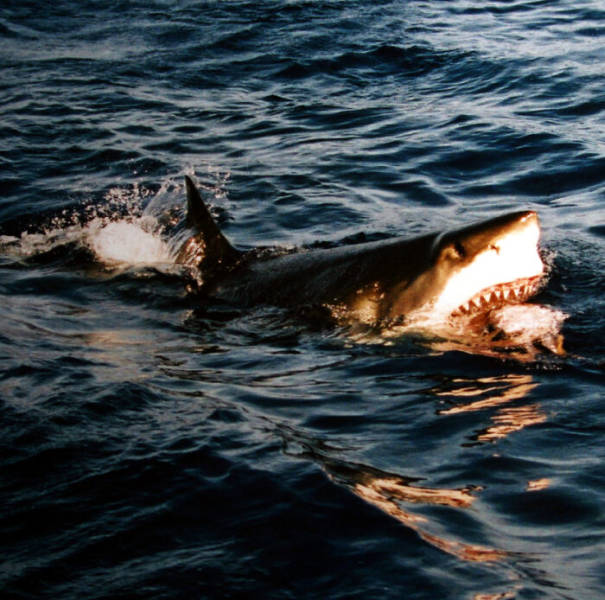 “TIL that sharks smell in “stereo,” that is, they can detect the tiny delays in the time it takes for a scent to reach one nostril compared to the other and use it to determine the direction from where the scent is coming. This helps them in tracking their prey.” 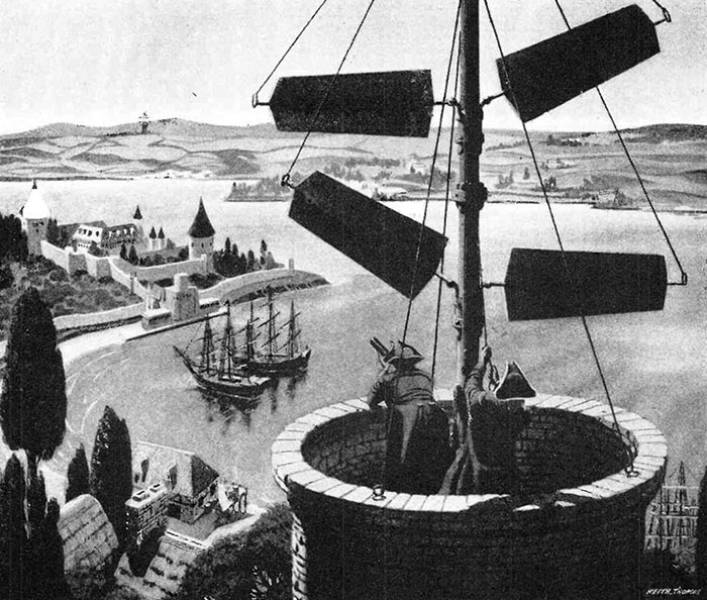 “TIL by using a man in the middle, two brothers hacked the French optical telegraph system to gain advance information on the stock market. When they got caught two years later, they walked away as free men because in 1836 there were no laws against hacking” 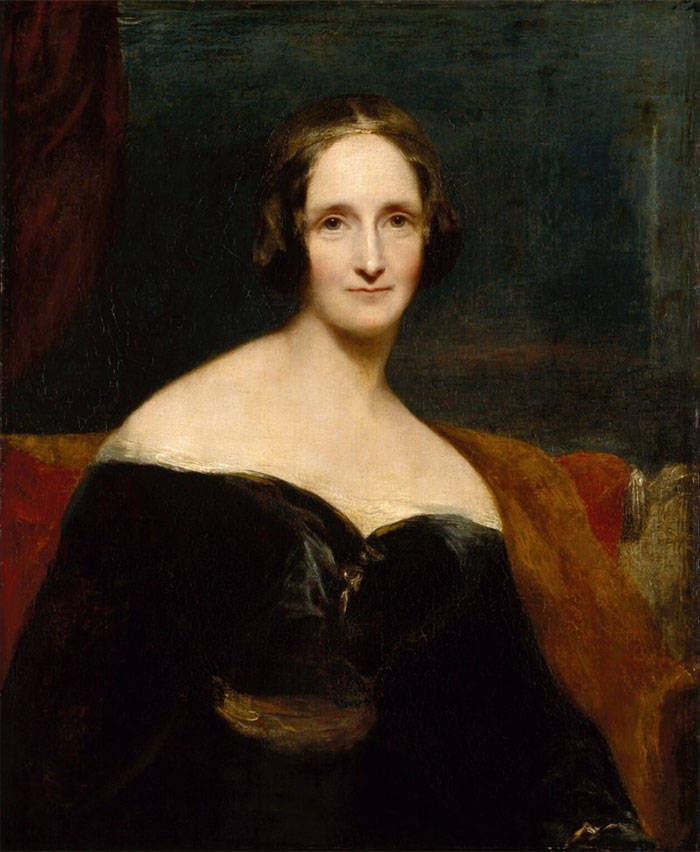 “TIL Mary Shelley, author of Frankenstein, endured many tragedies. Her mother died after giving birth to her, she was in constant debt, her 1st, 2nd, and 3rd children all died, while her husband drowned on his sailing boat. She herself passed away at 53.” 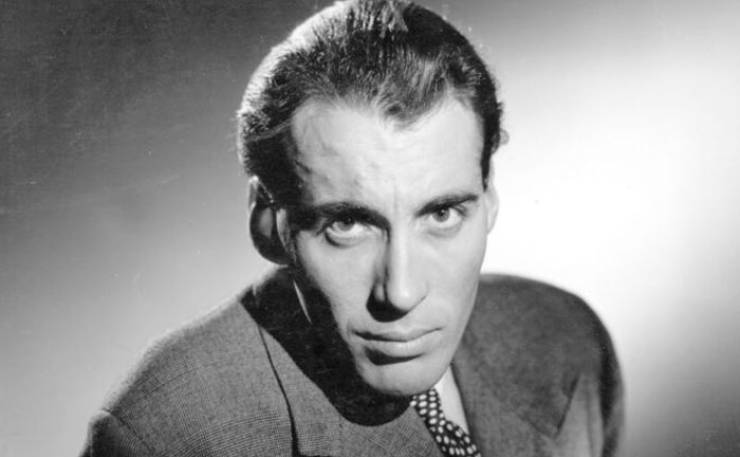 “TIL that Christopher Lee always wanted to play Gandalf in LOTR and even discussed it with Tolkien himself. Peter Jackson wanted Lee to play Saruman instead, much to Lee’s disappointment. Saruman’s death scene was a surprise homage to Christopher Lee’s, Dracula, with a wooden stake through his chest.” 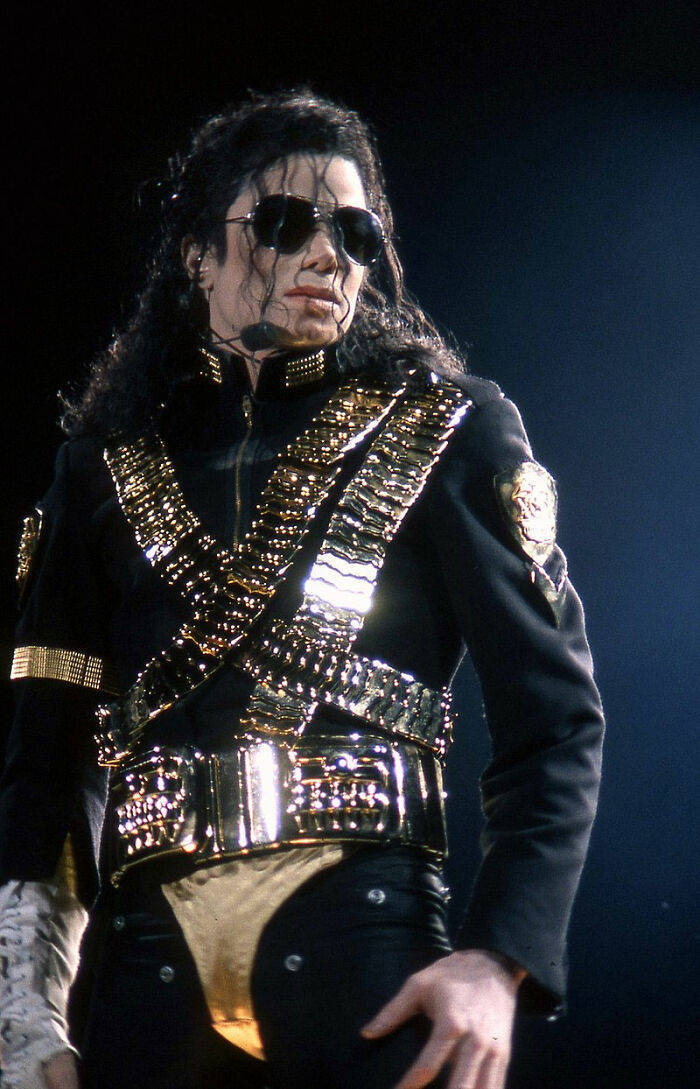 “TIL Michael Jackson was terrified of the real-life fan who inspired the song Billie Jean, after she sent him a letter with a weapon and instructions to kill himself. He kept her photograph to memorize her face, “in case she ever turns up someplace.”” 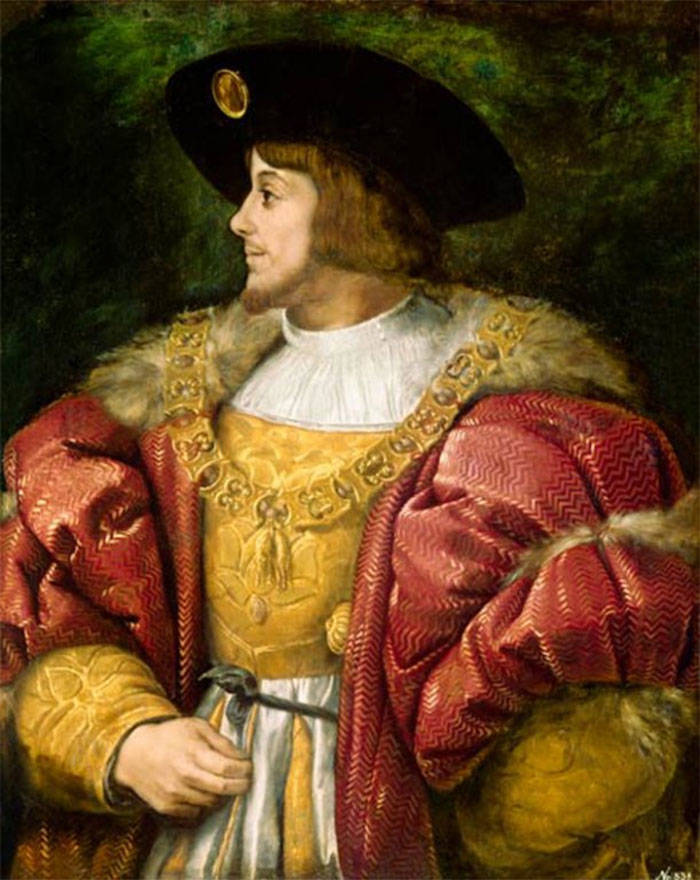 “TIL that the French revolution gave us the metric system and almost gave us metric clocks, too. They had 10 hours in the day, 10 days in the week, and an even 30 days each month.”