“This 99 year old coca cola bottle we found buried in a yard.” 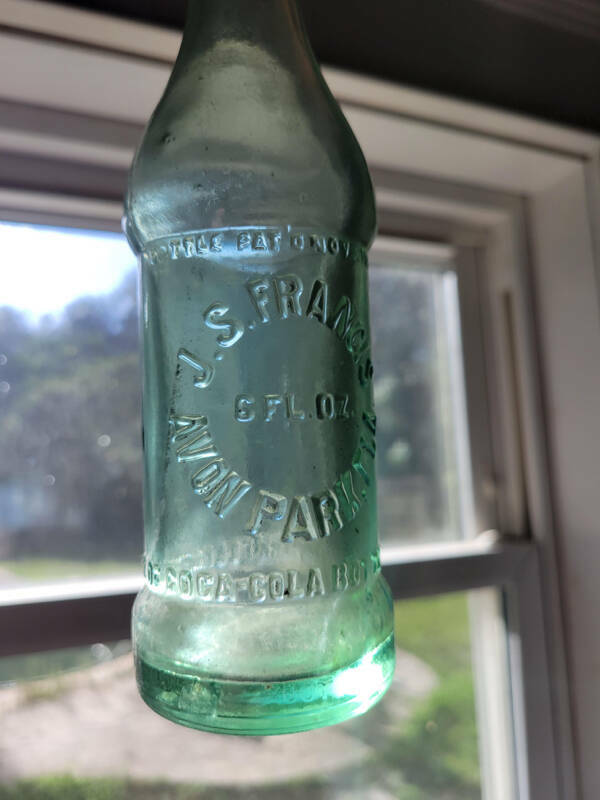 “90s era pregnancy workout VHS. Found in the insulation in our attic.” 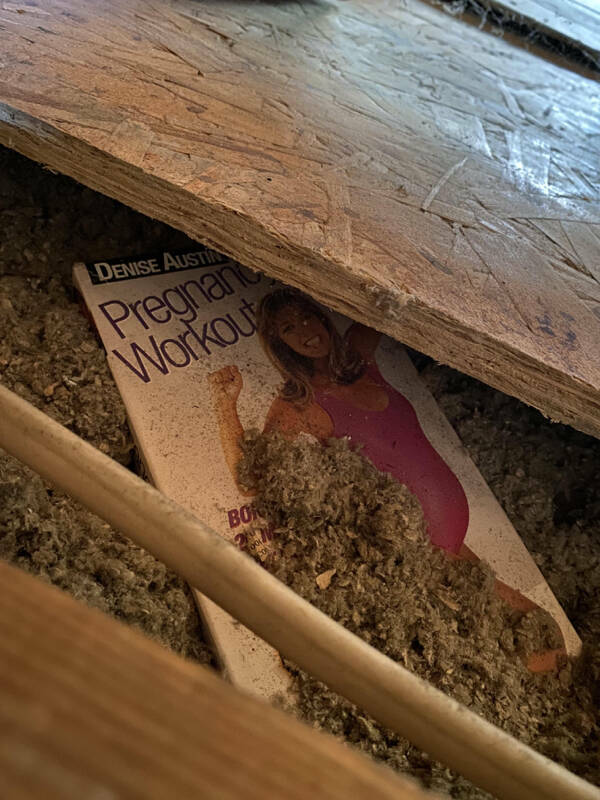 “I got a piece of clothing form a thrift store, and it had a movie ticket from 1997 in the pocket.” 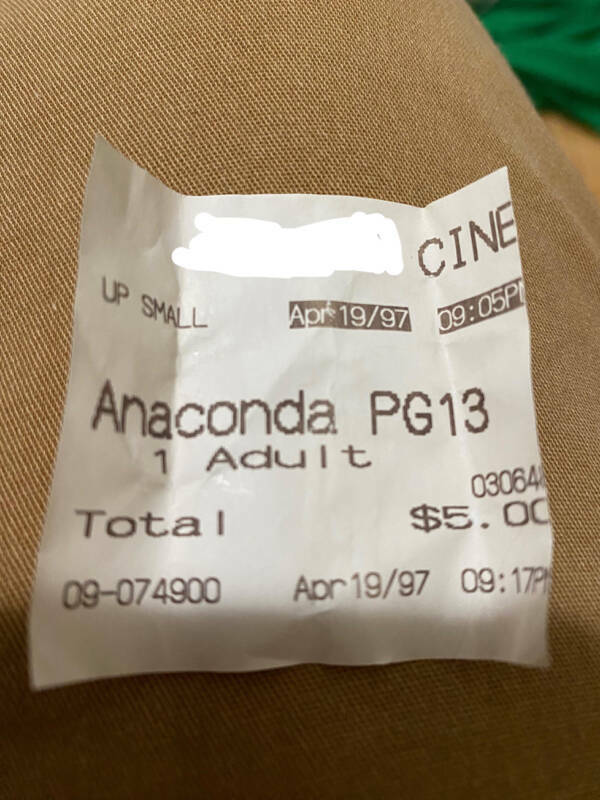 “Found a packet of McDonald’s bacon bits from 1987 in my dad’s things.” 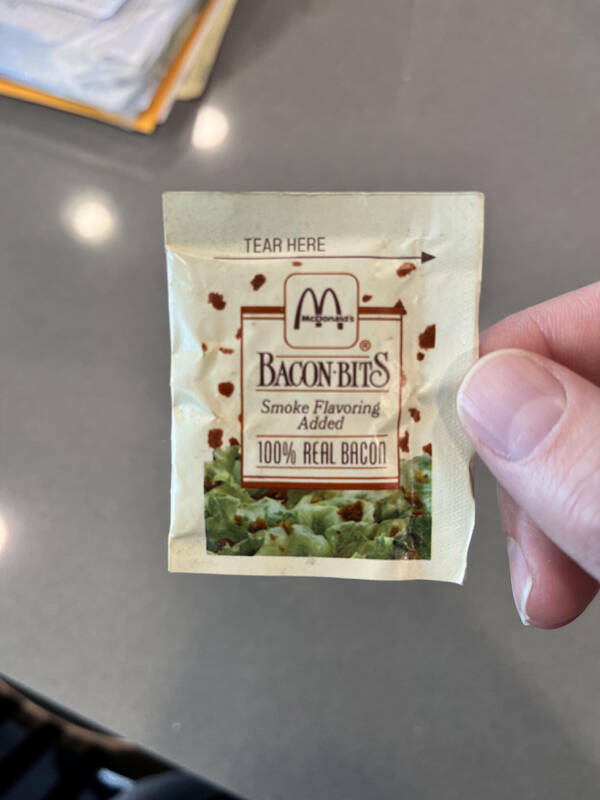 “Found behind a medicine cabinet.” 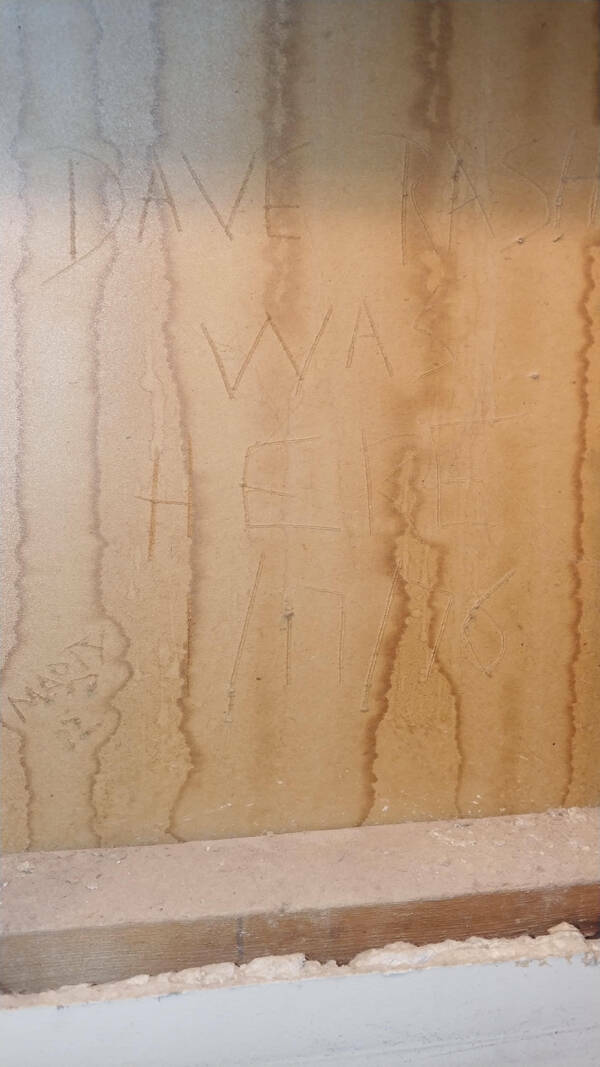 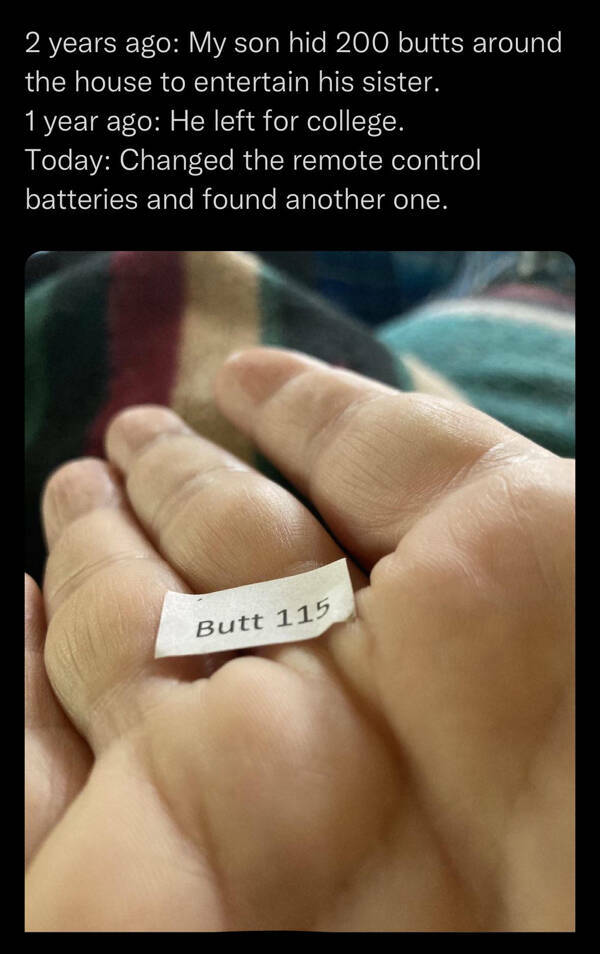 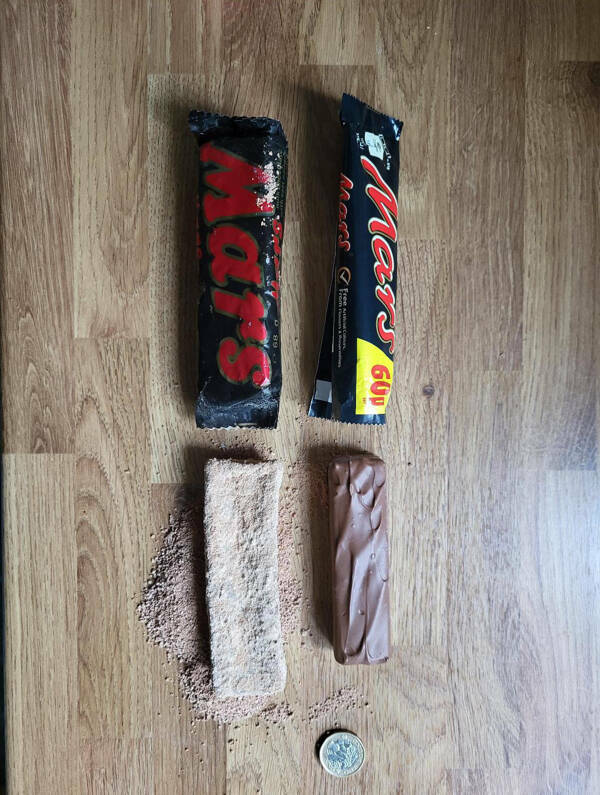 “Found a little note rolled up inside the pepper shaker – bought at a vintage shop in Kenosha, WI.” 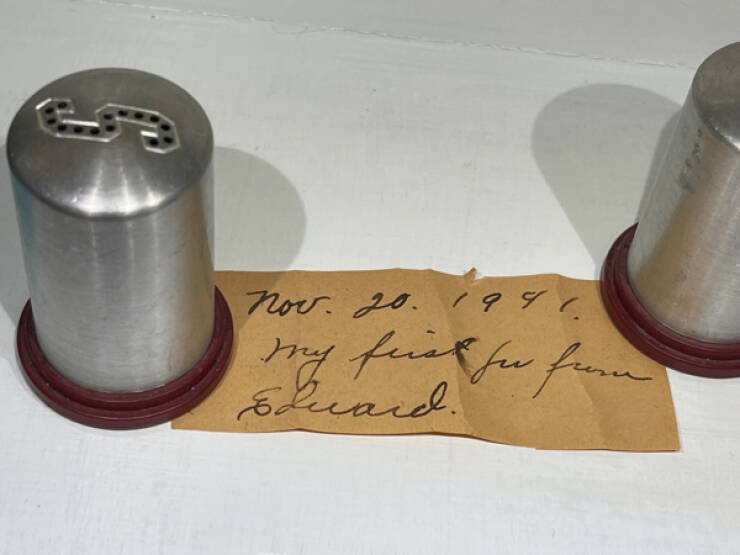 “Saw these gems in a Safeway when the freezer section was removed for renovations.” 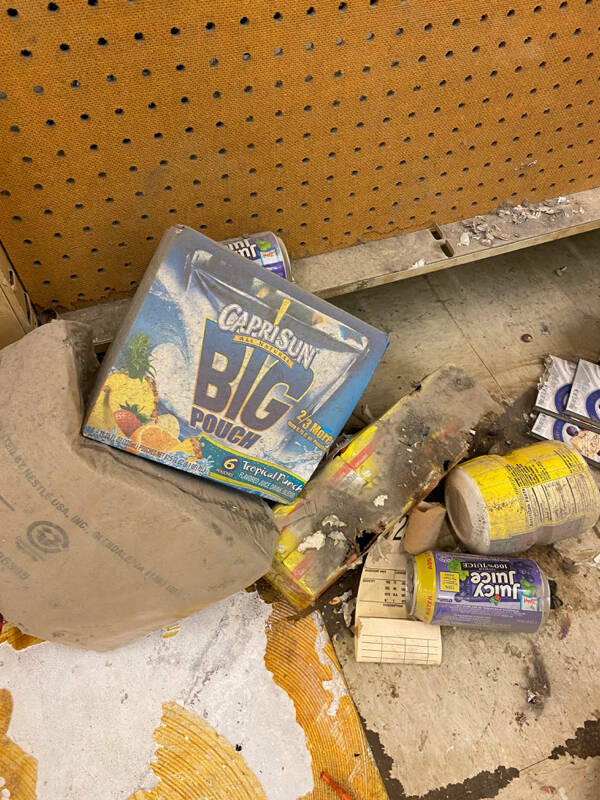 “Bought some vintage books for my wife a while back, and found this writing inside the front cover of one. I googled the name and according to Wikipedia, the once-upon-a-time owner of this book was a stage actress who later in life went by the name of Joan Croydon.” 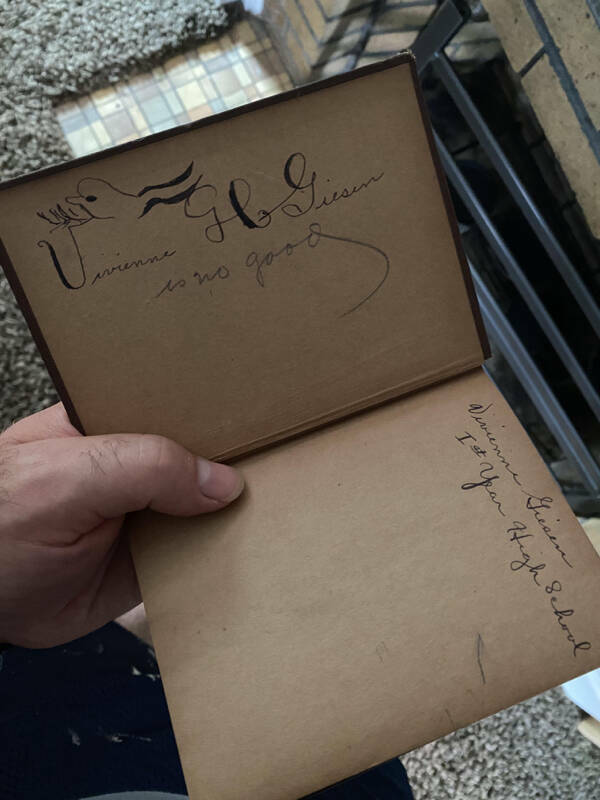 “Found some 1987 newspapers when I lifted an old carpet in my house.” 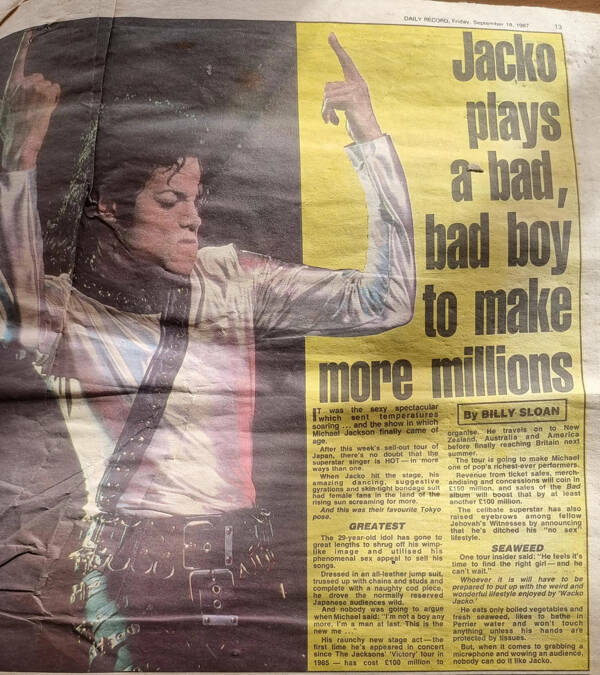 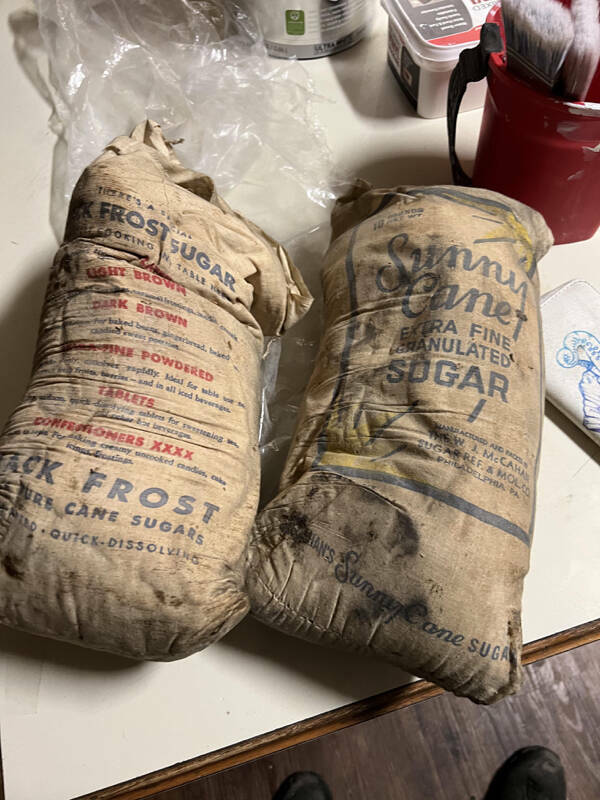 “My local 99 cent store is selling these voicemail message books as new items. Only took them 30 years.” 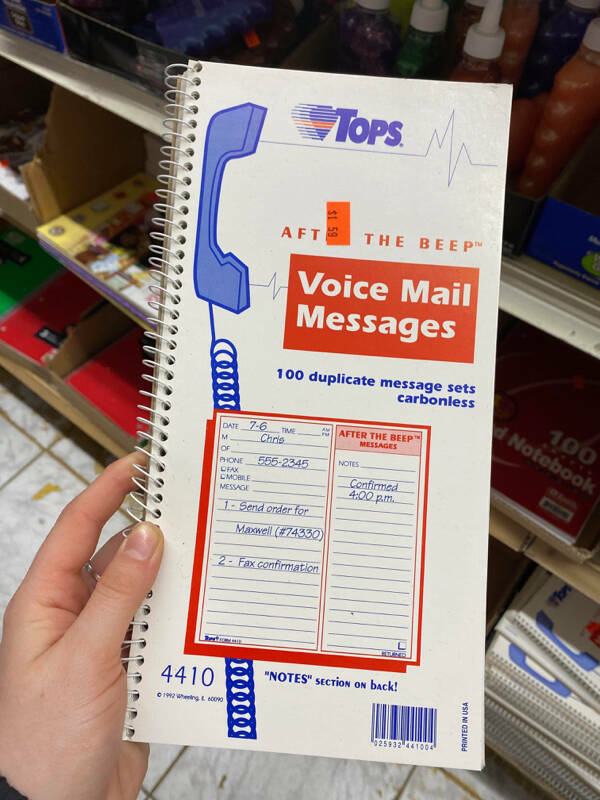 “Found this relic a few years back when my office was renovating the basement.” 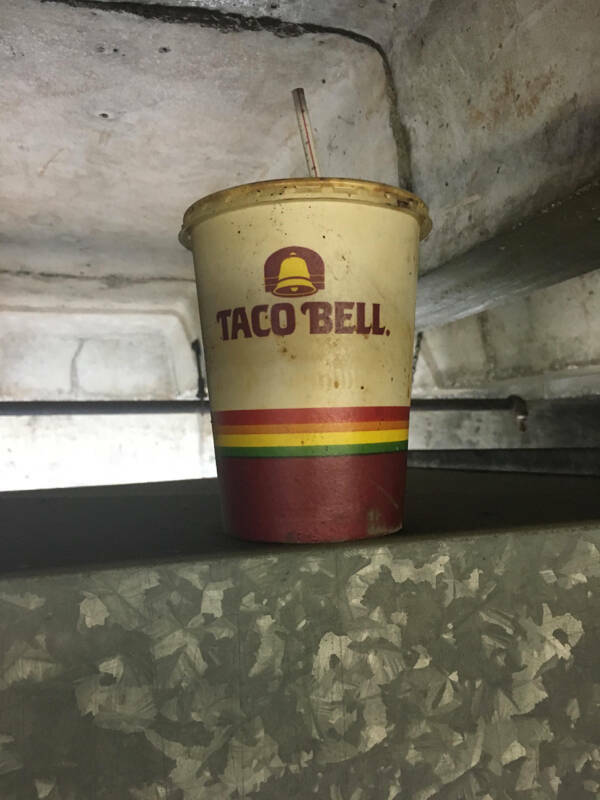 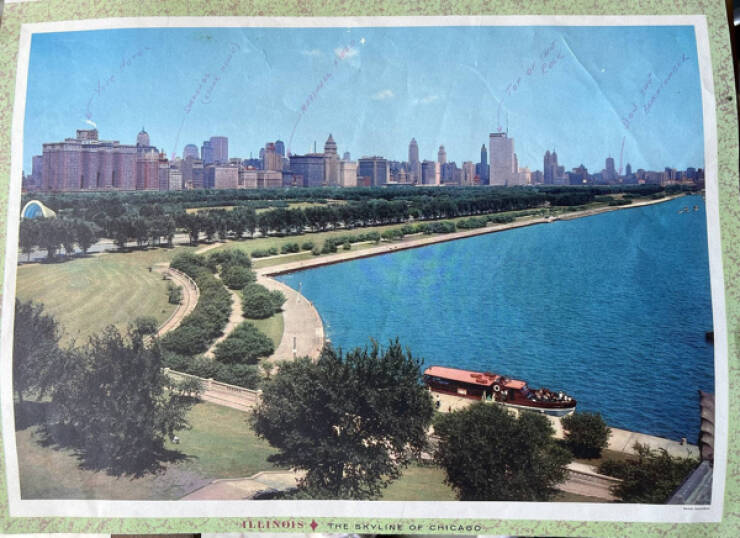 “Found in the wall at my workplace during renovations.” 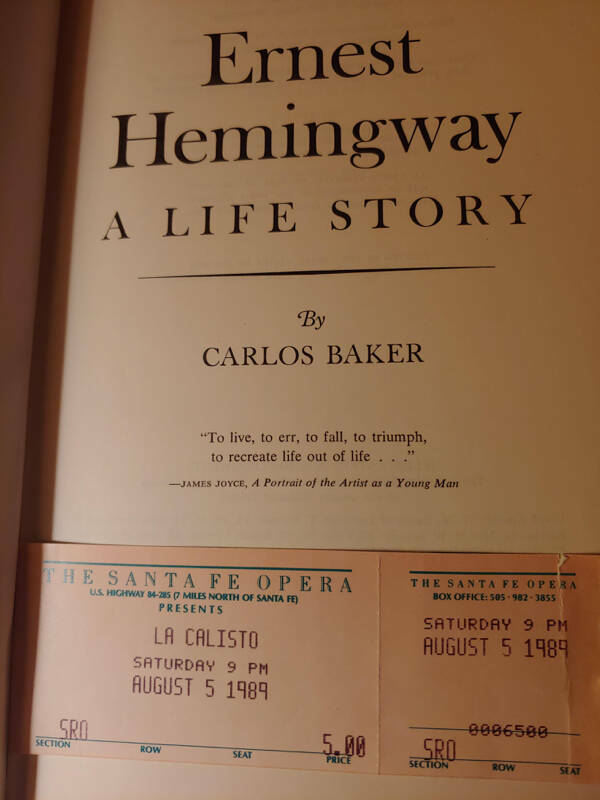 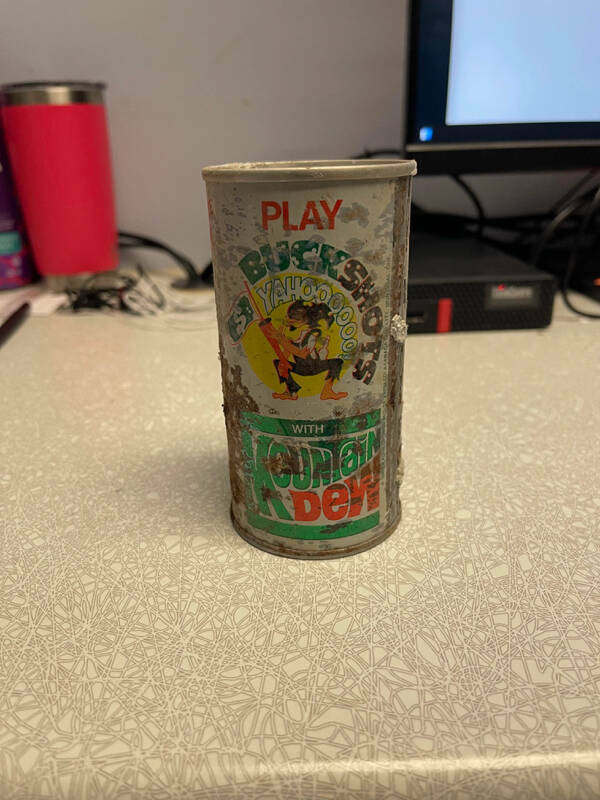 “Found my old Game Boy and put some batteries in, my Pokémon Red save file from 1999 is still intact. Hello, my level 141 Snorlax!” 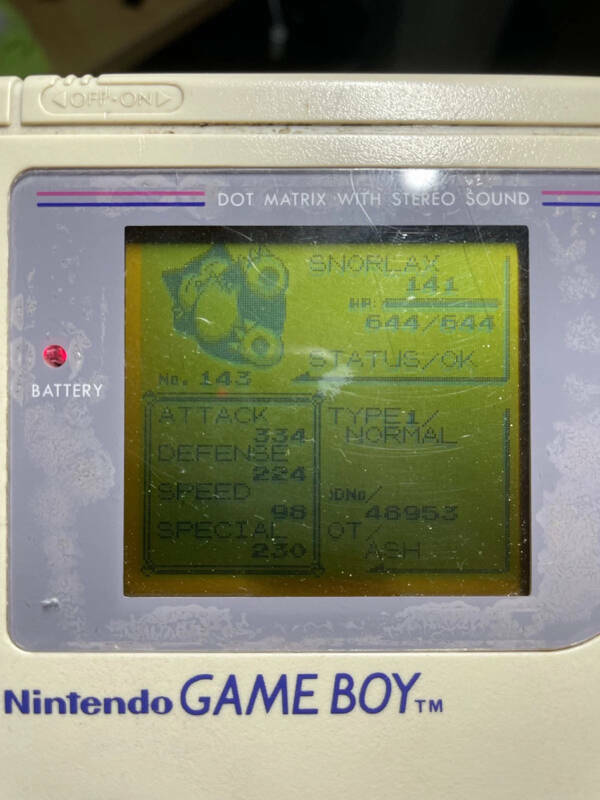 “A librarian friend found this in an old book being used as a bookmark.” 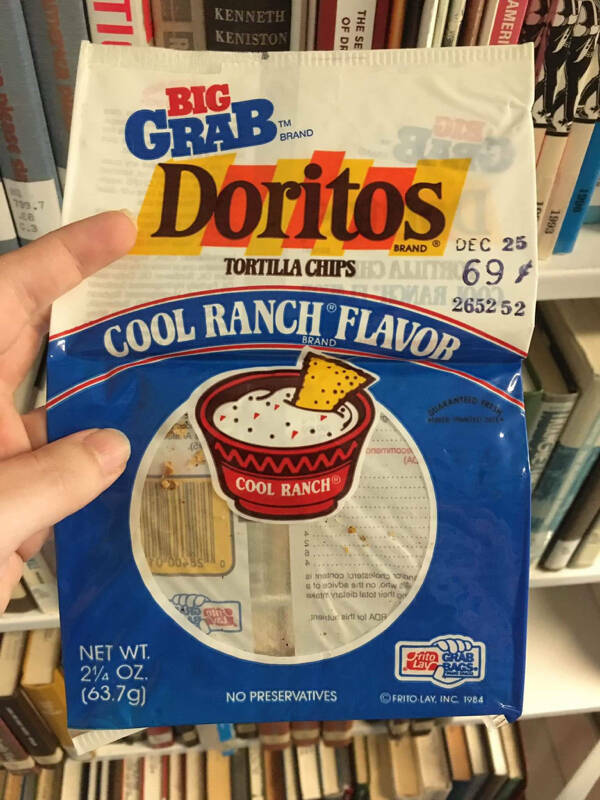 “Found this instruction guide in our attic… It’s for a sears tent.” 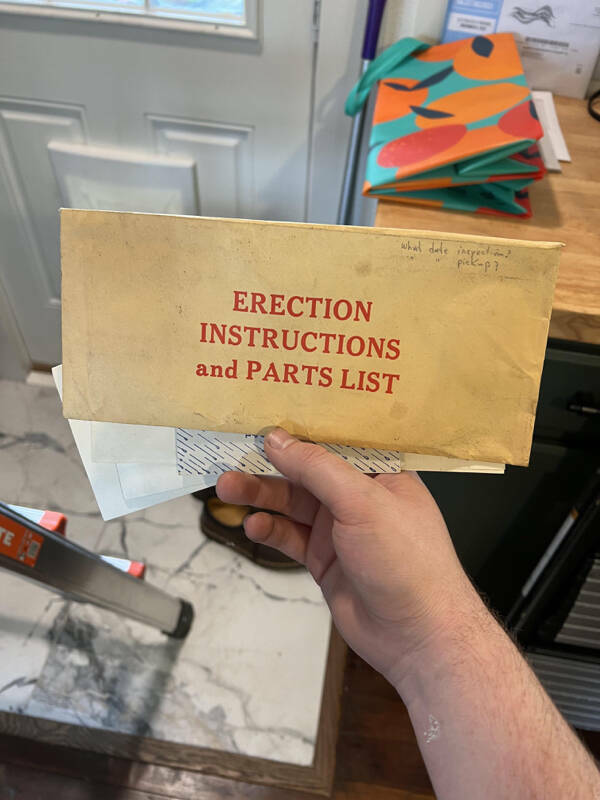 “Inside the two medicine cabinets of my 100 year old deer hunting cabin.” 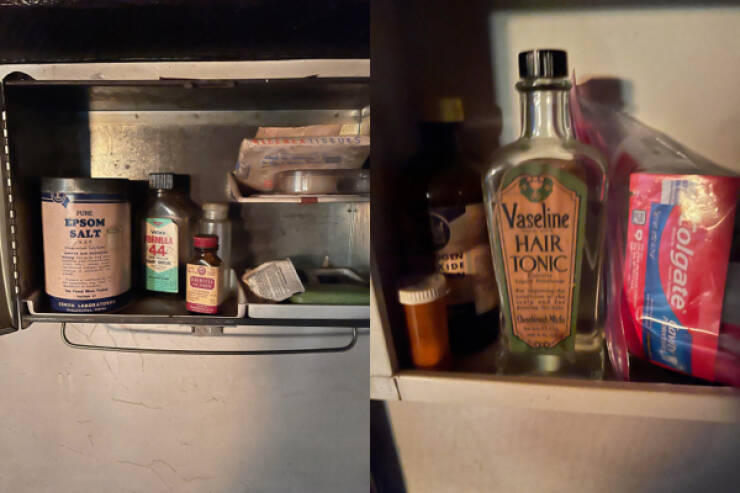 “While helping my mom pack, we found an unopened jar of pickles from 1987.” 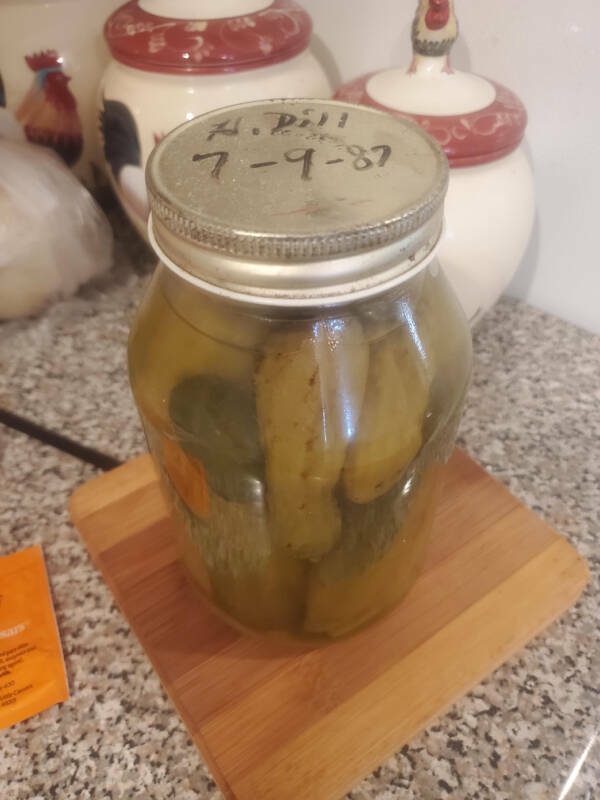 “Found this in a drawer at an old house we’re renovating.” 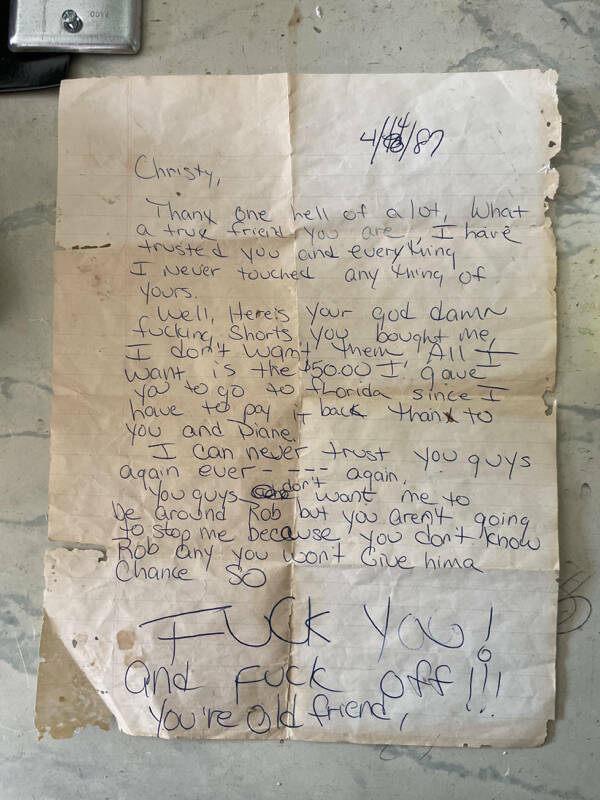 “I was cleaning up my room and I happened to find a coupon for a free doughnut from 2007!”