30 Things That Will Astonish You Today 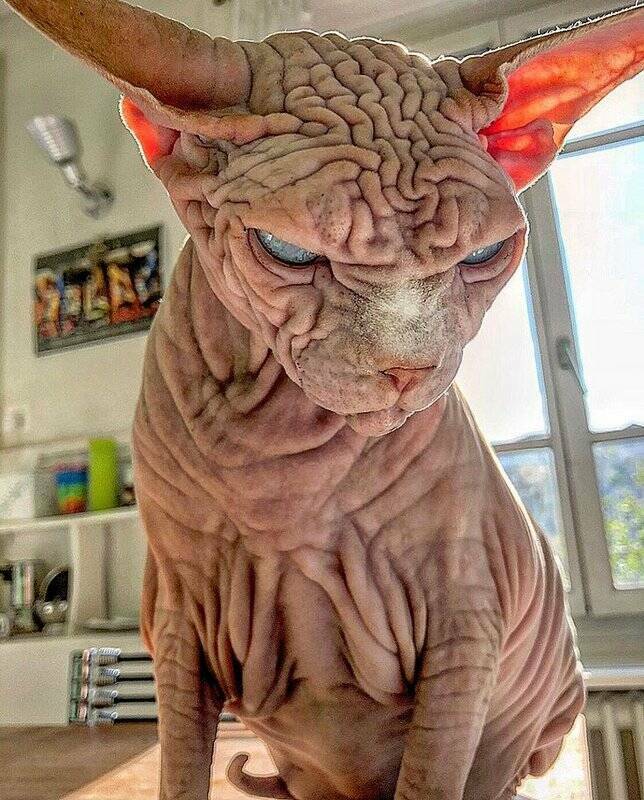 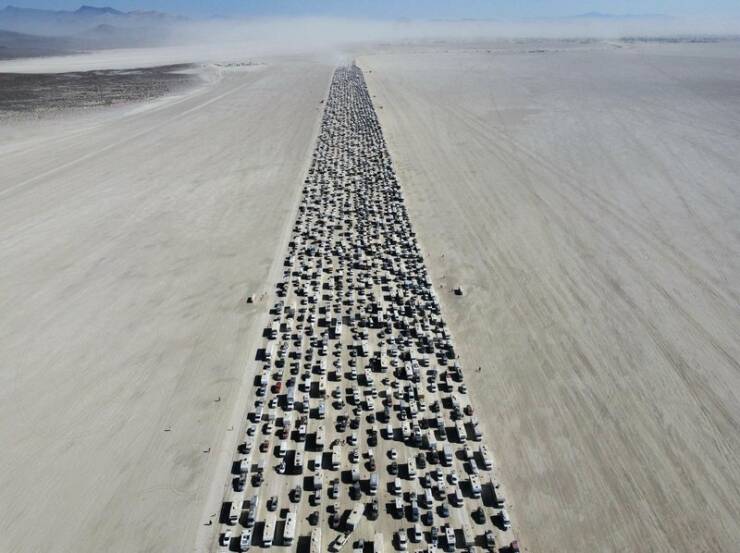 “An AI algorithm can now predict faces with just 16×16 resolution. Top is low resolution images, middle is the computer’s output, bottom is the original photos.” 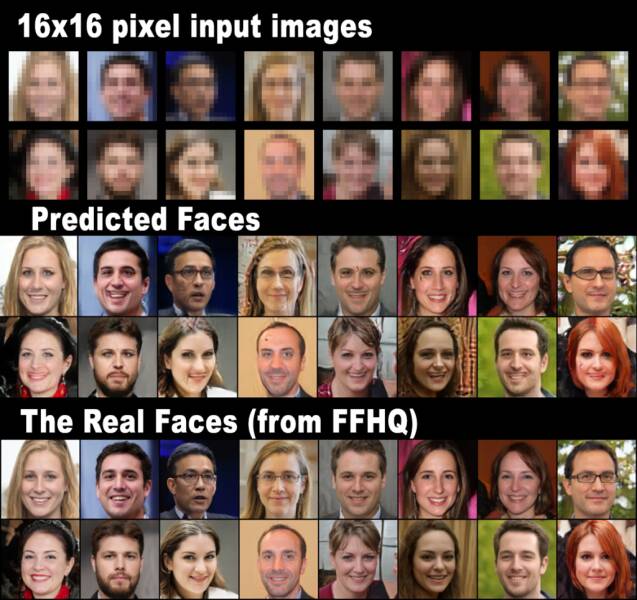 “In South Korea, China, and Germany, they have specific painted parking spots for women” 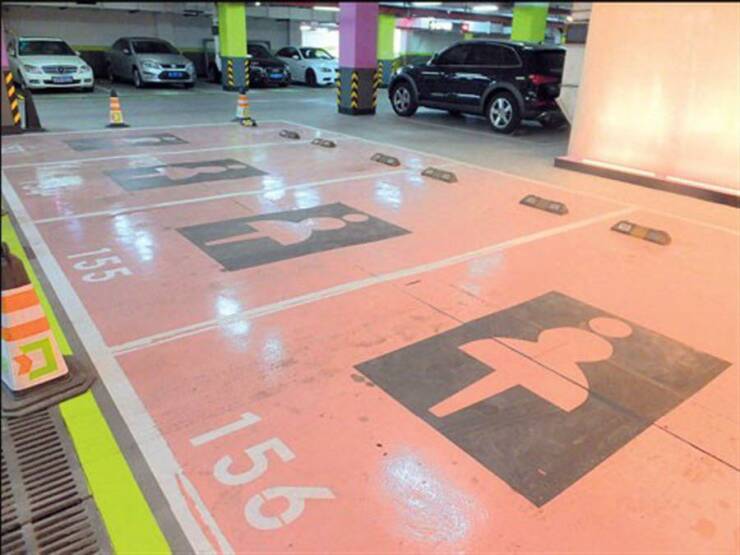 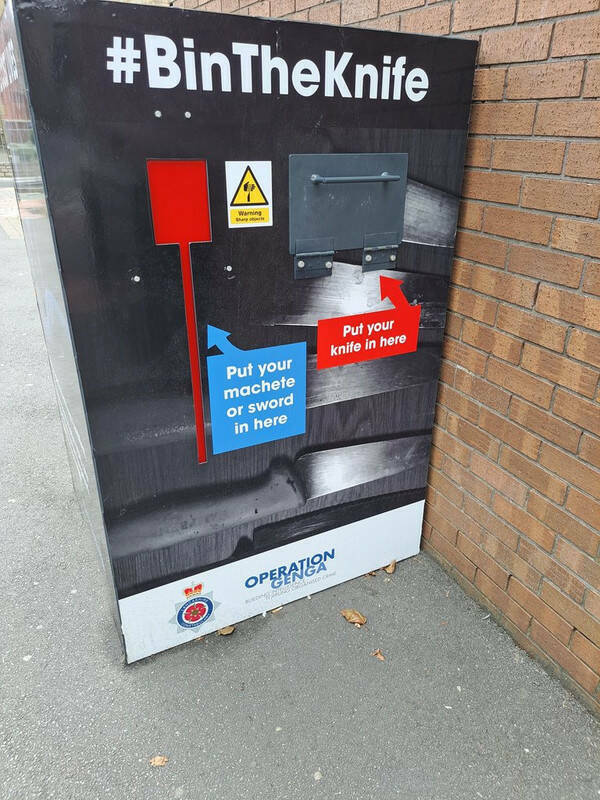 “This car park in France has soft barriers between parking spaces to stop people scratching other cars.” 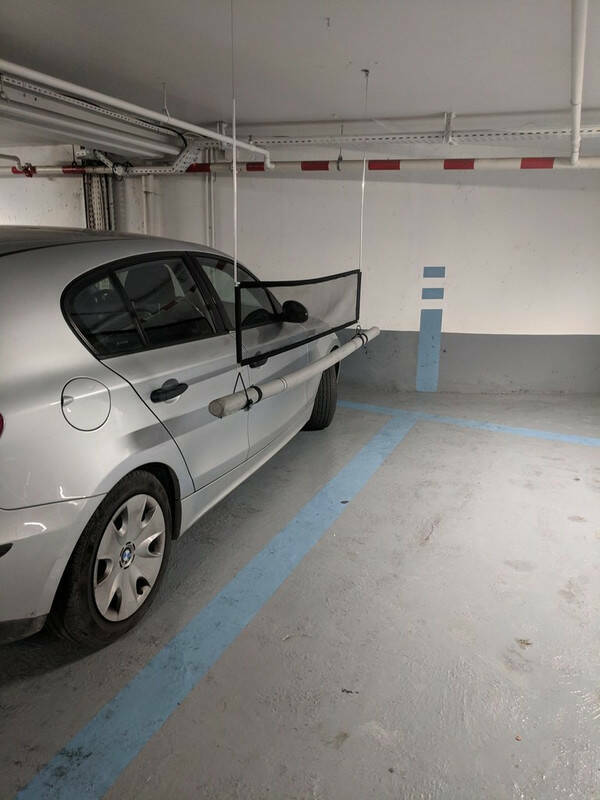 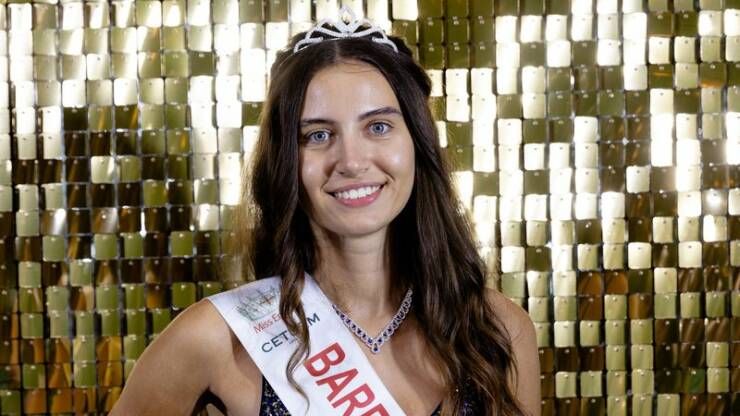 “Dominos Japan delivers to the summit of Mt. Fuji” 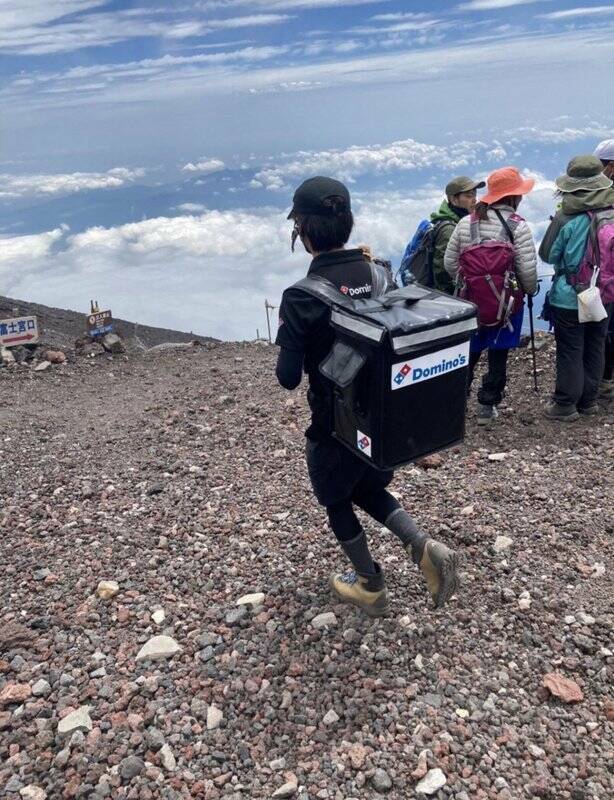 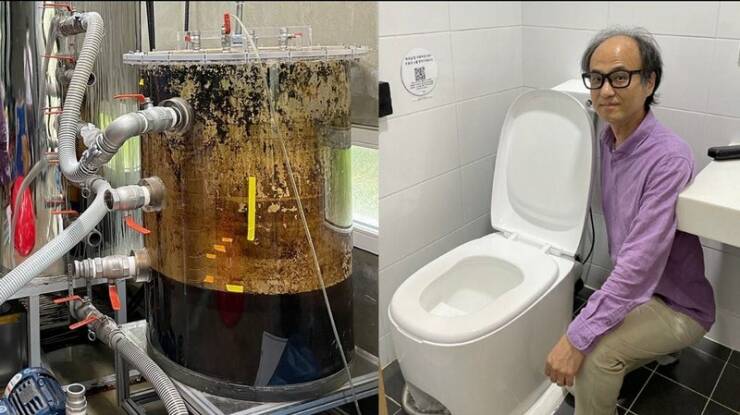 “There are some ‘reverse zoos’ around the world that put you in cages and let the animals ‘exhibit’ you instead.” 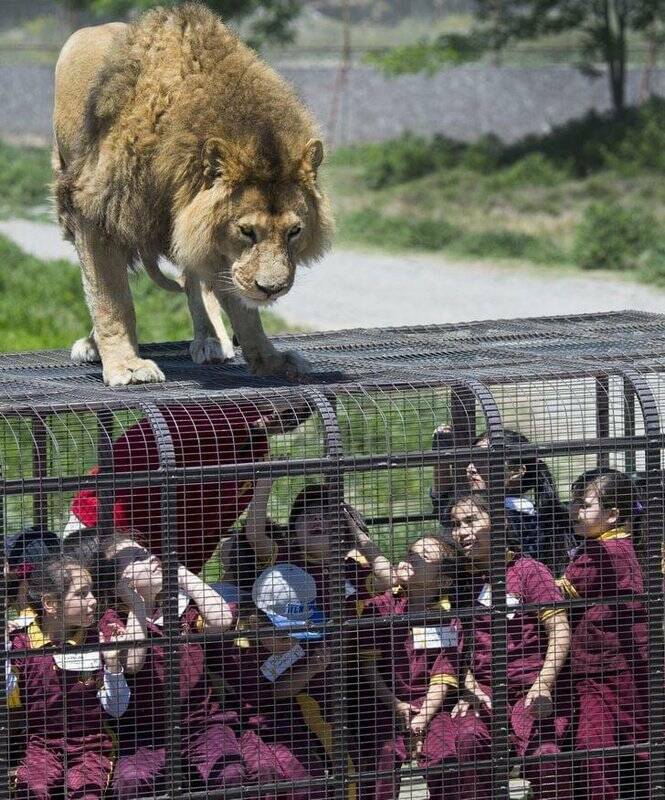 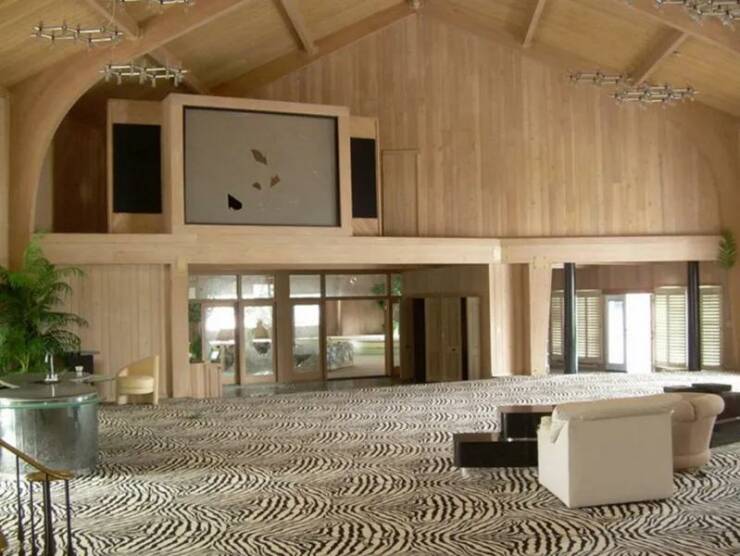 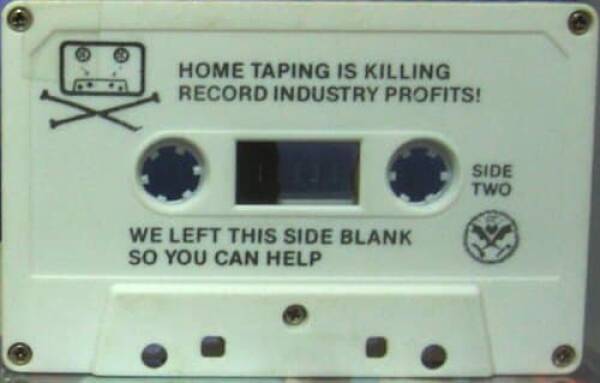 “South Africa: Haves and Have Nots” 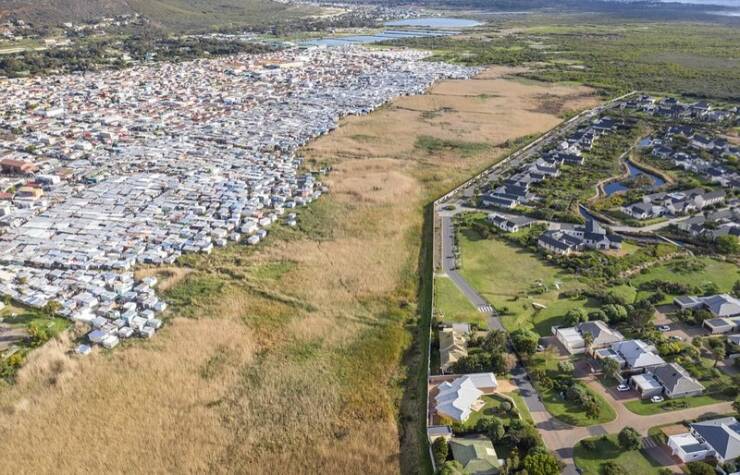 “Tracking of an Eagle over a 20-year period” 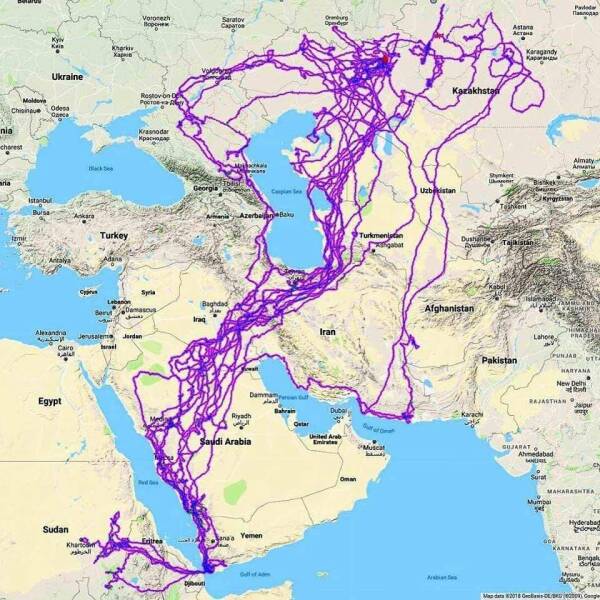 “How my baby mouse friend Pete has grown over the last 3 weeks..” 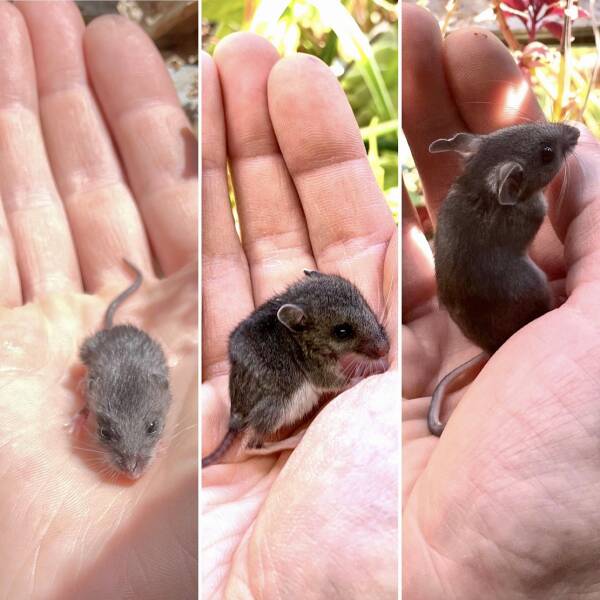 “I found a car in Toronto overgrown with plants , on a busy street parked beside other cars.” 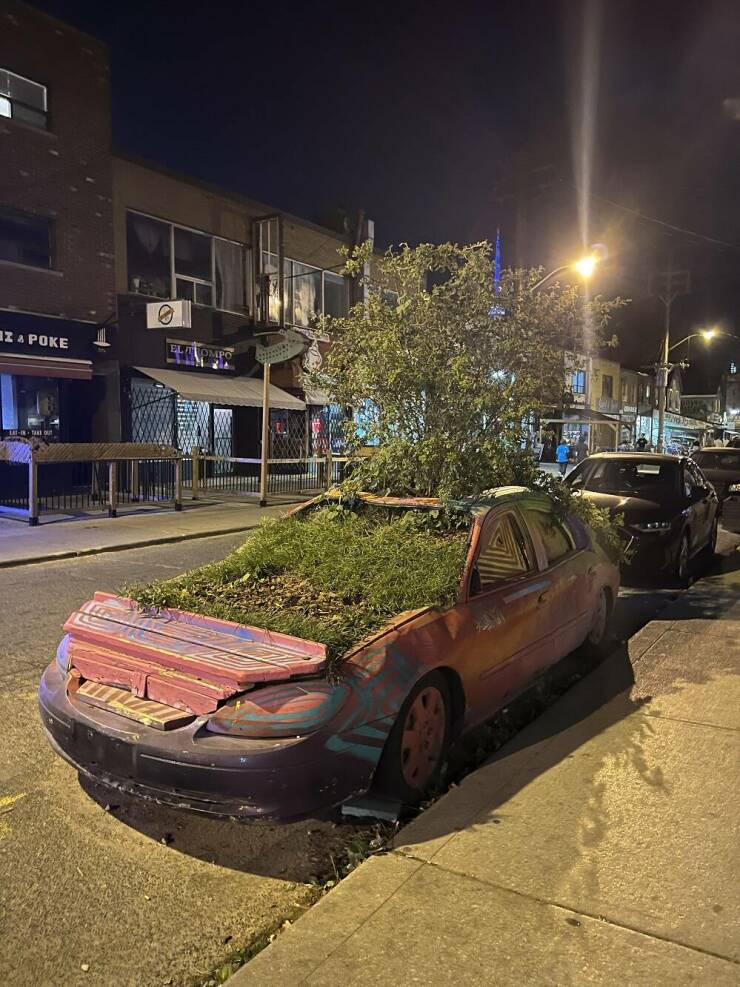 “We asked for a lot of sauce. They gave us three bags full.” 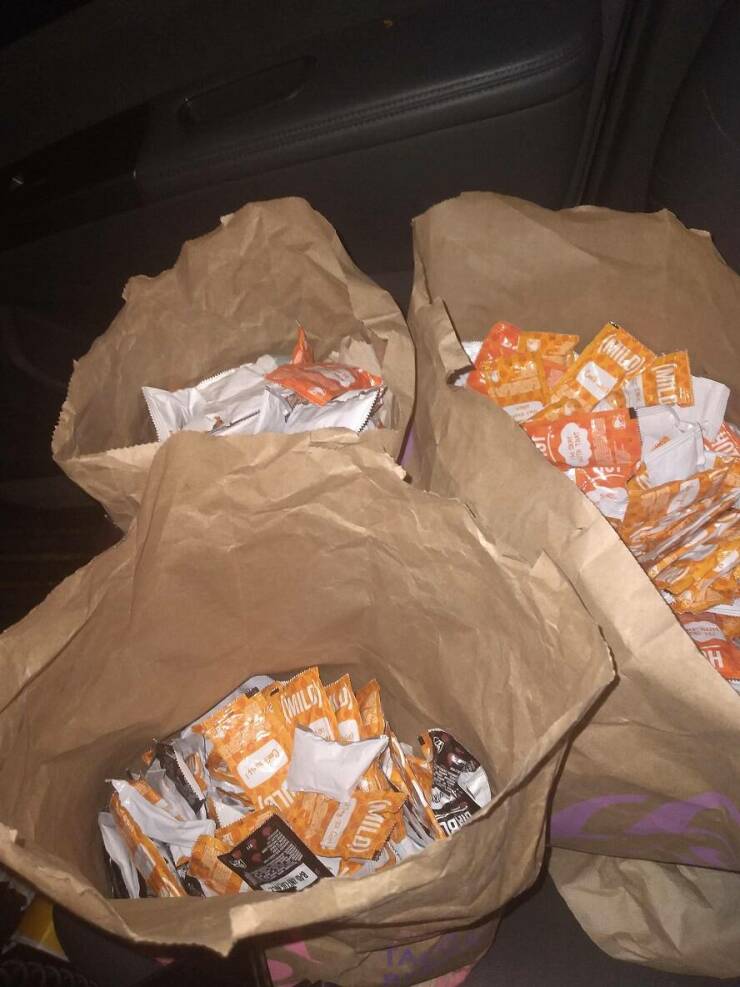 “This gravestone is shared by twin sisters: one lived for just two days, the other for 101 years.” 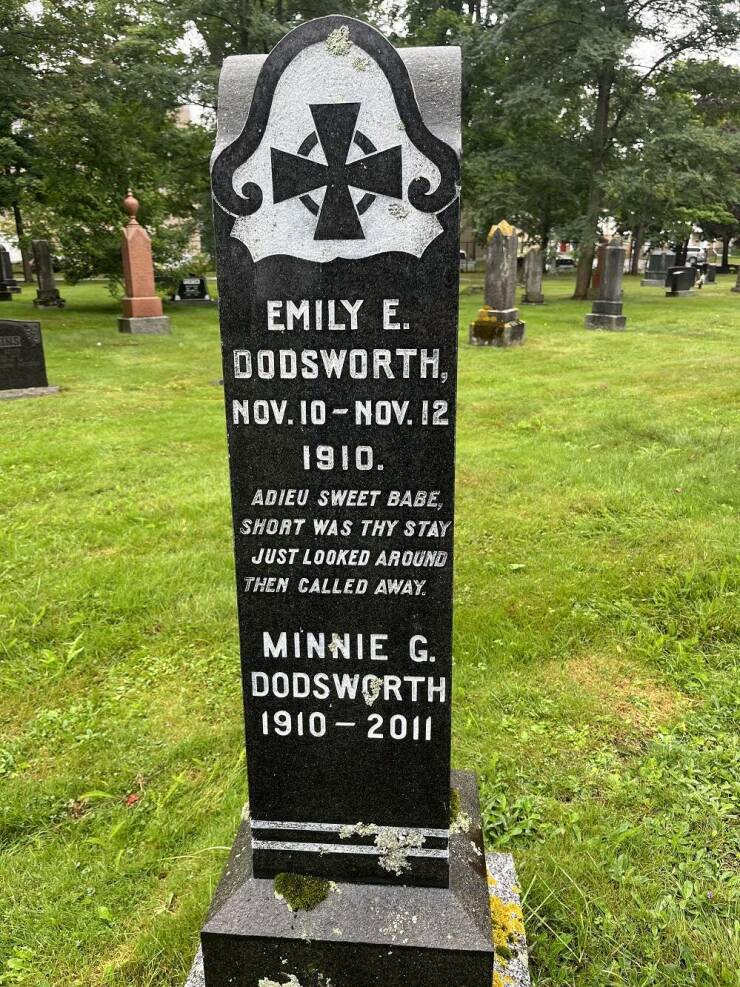 “This tree grew over the sign, but under the paint.” “I ordered 1 ranch. I was charged for one ranch. I received 10 ranch.” 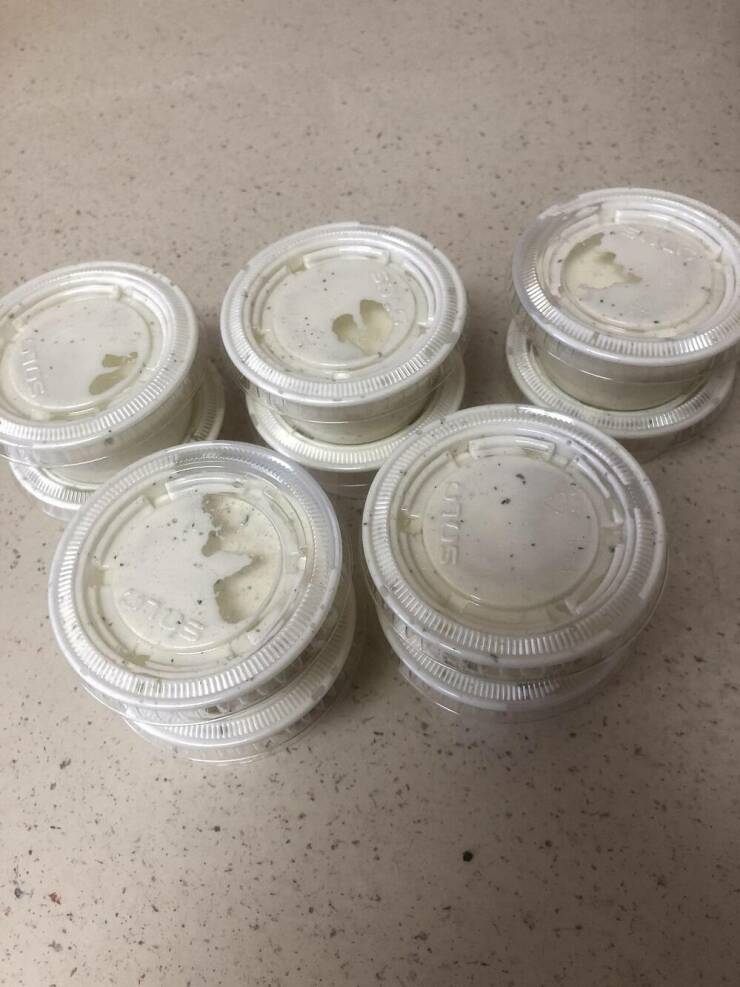 “My friend’s grandma uses her old box tv as a stand for her plasma tv.” “Instead of a balcony my hotel room had a private patio.” 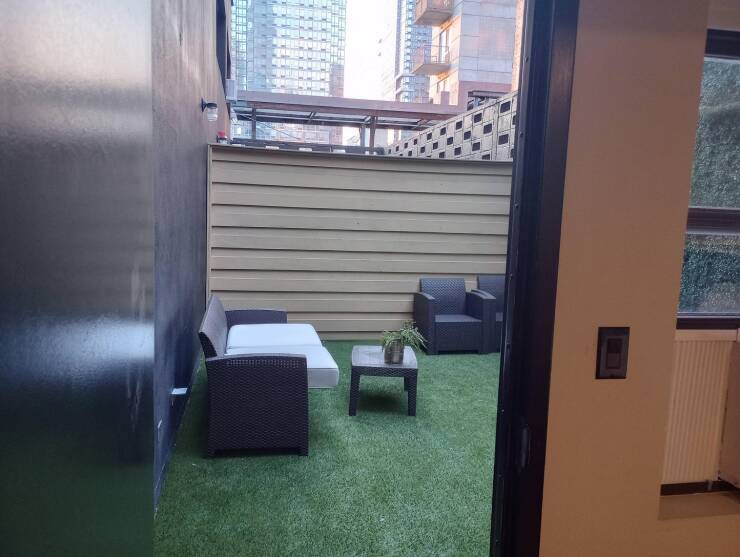 “Our roomba was scuffing our coffee table, so my girlfriend crocheted some table socks.” 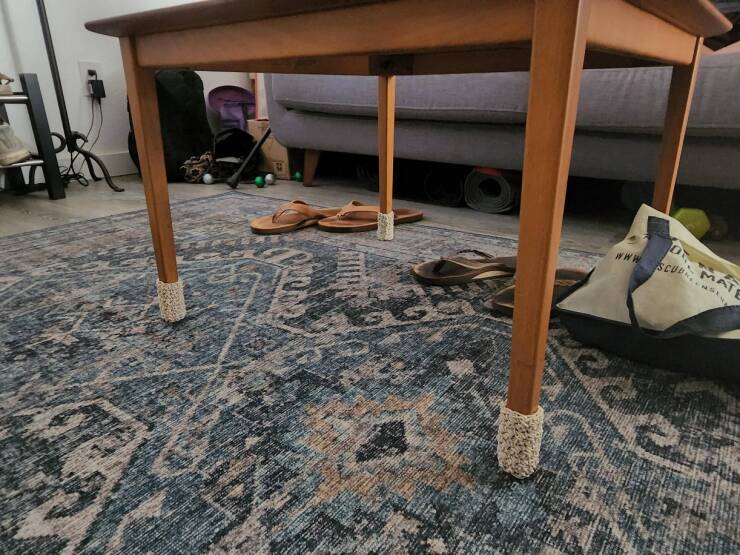 “Found out through home inspection that the toilet is plumbed with hot water, interesting infrared image.” 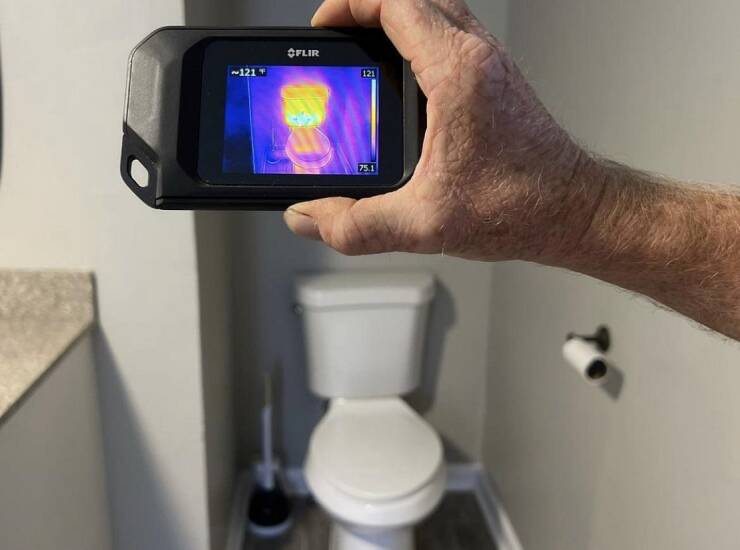 “This pattern in my bathroom tile kinda looks like a Nautilus shell.” 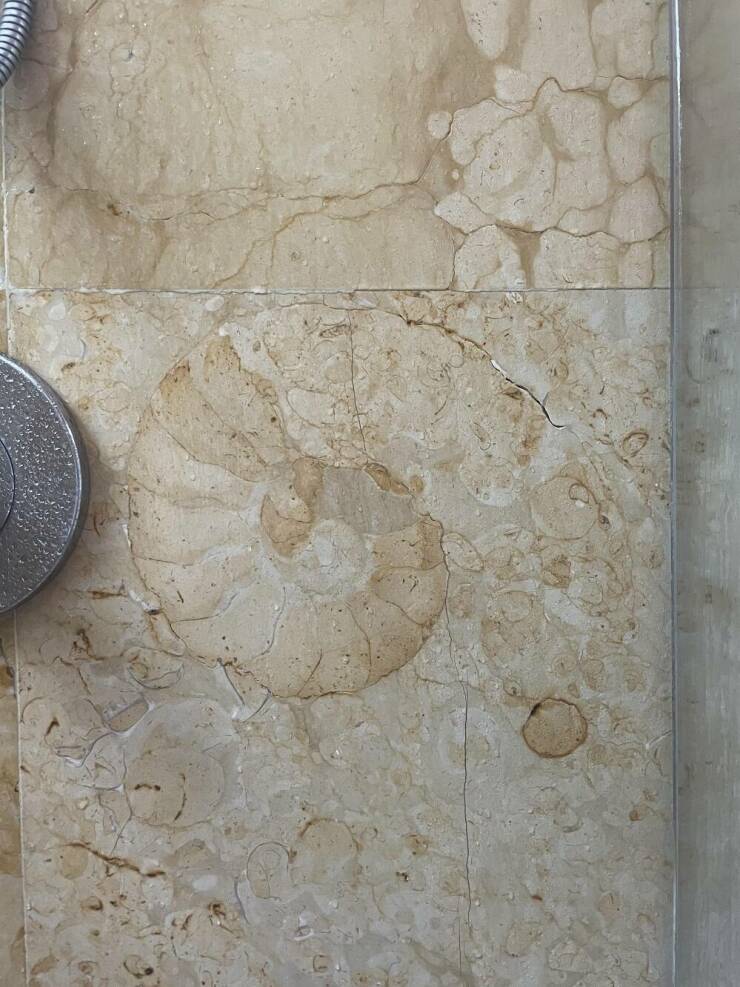 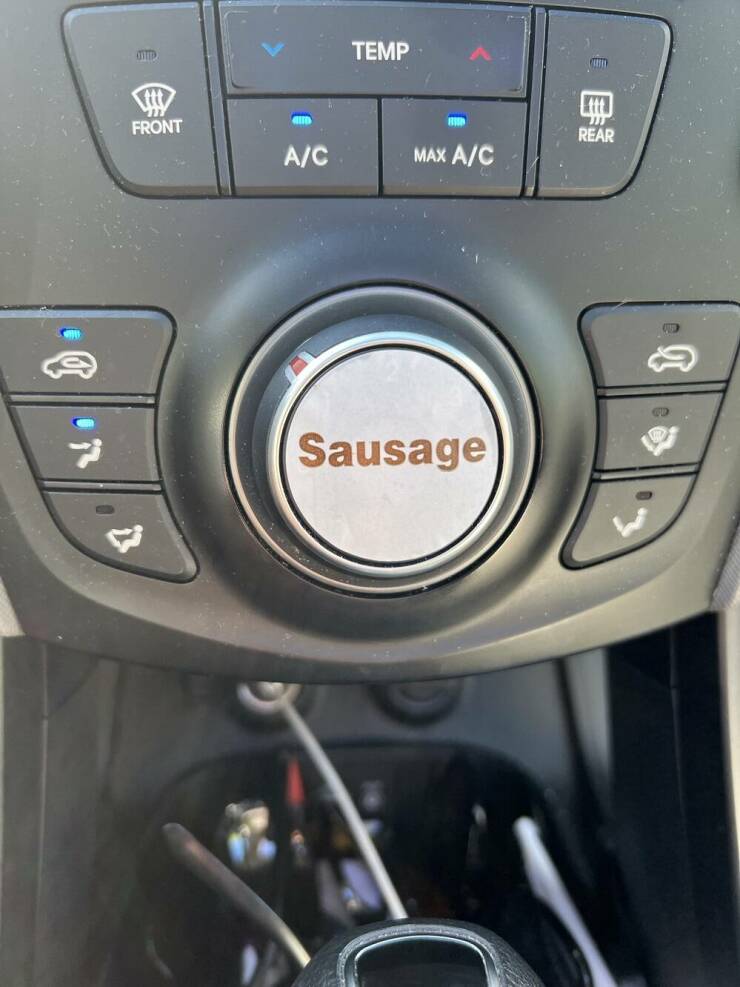 “My hotel in Istanbul served a whole honeycomb for breakfast.” 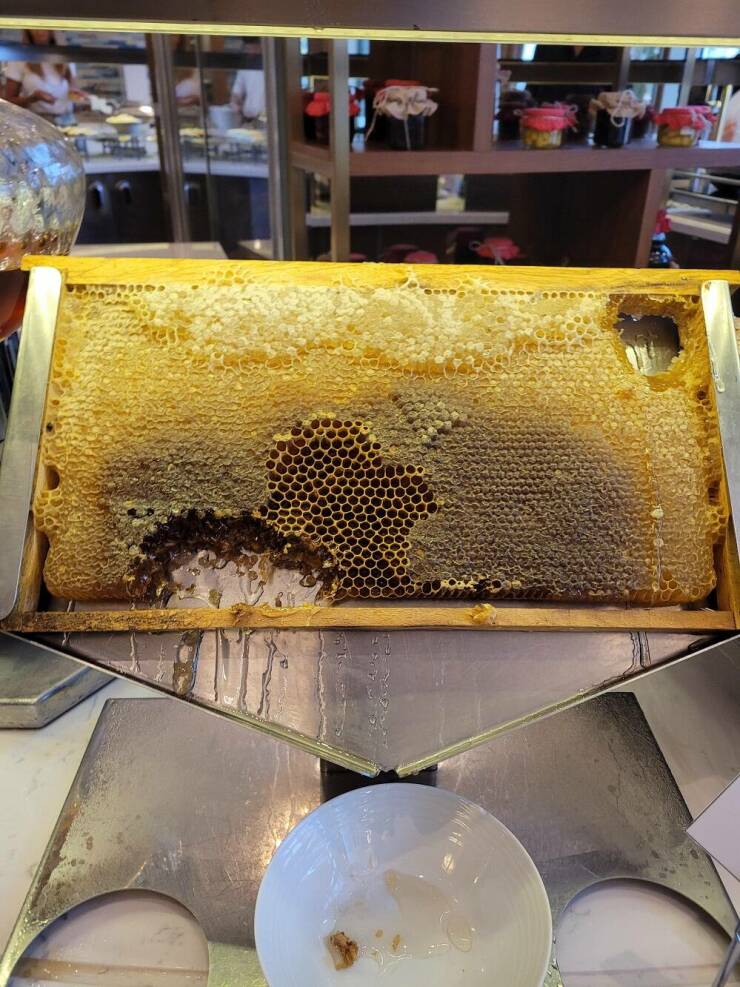 “I made a little knife out of a Bombay Gin bottle and some antler.” 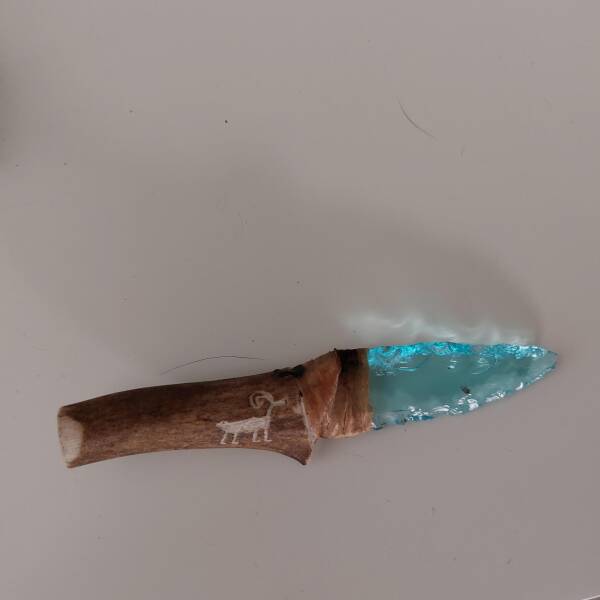 “My dirty coffee cup looks like a pine forest.” 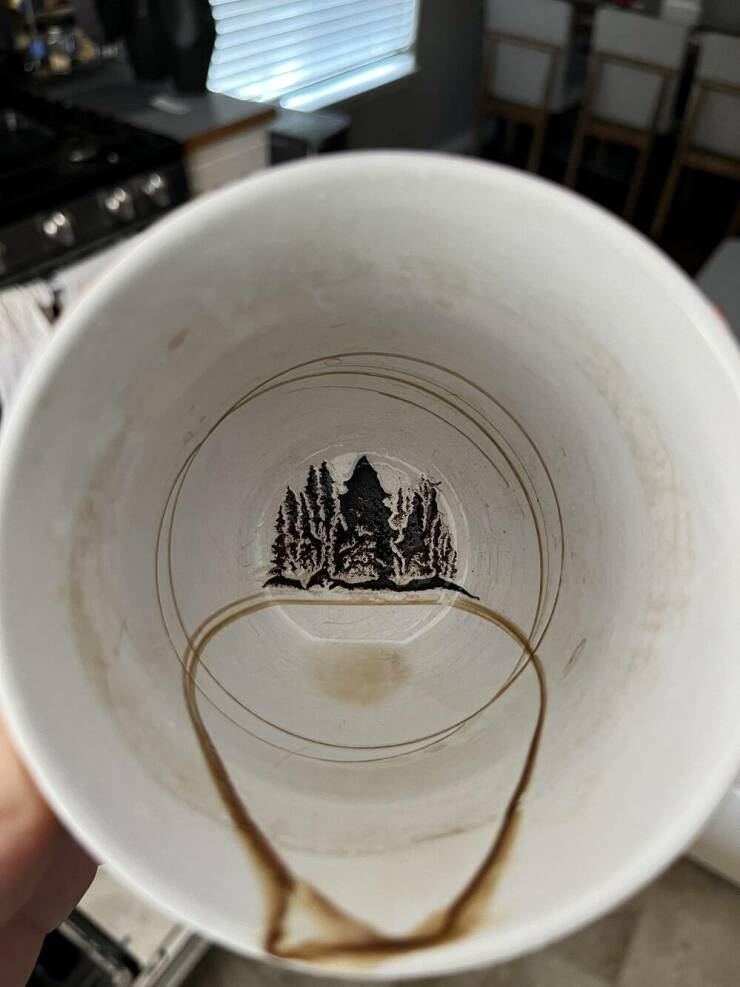 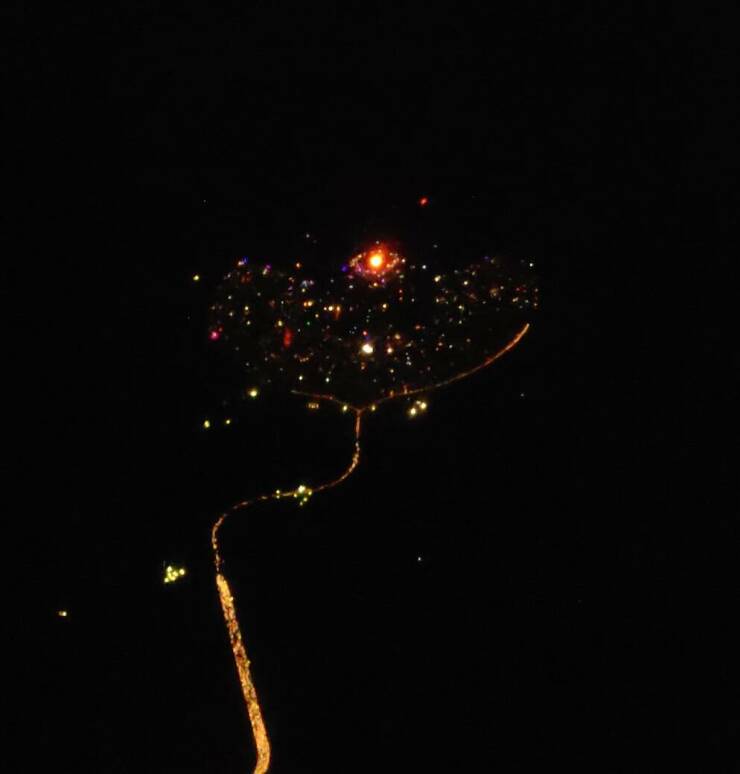