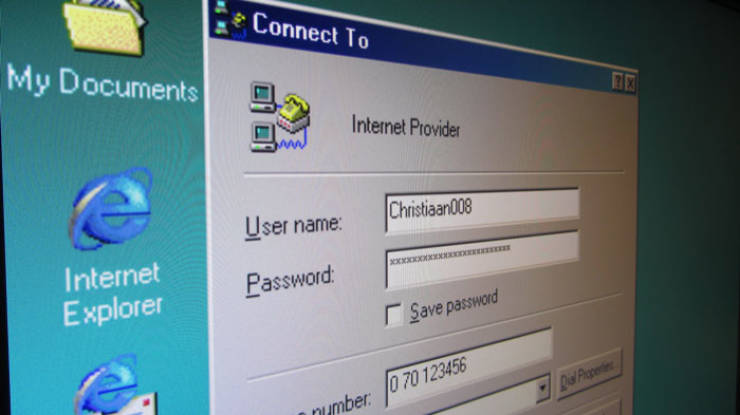 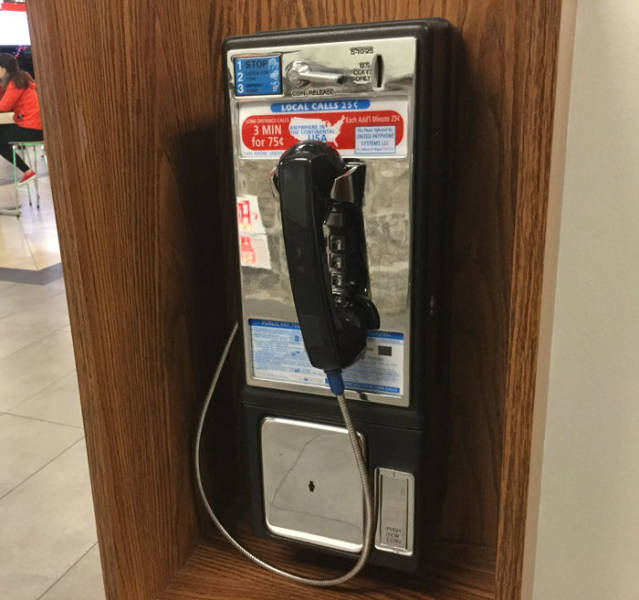 Yes I know pay phones still exist. Also I am now very aware pay phones are free in Australia, thank you for informing me.

In Australia they recently made all payphones free. The cost of collecting the cash was higher than the revenue they were making so they can save money by giving away free calls.” 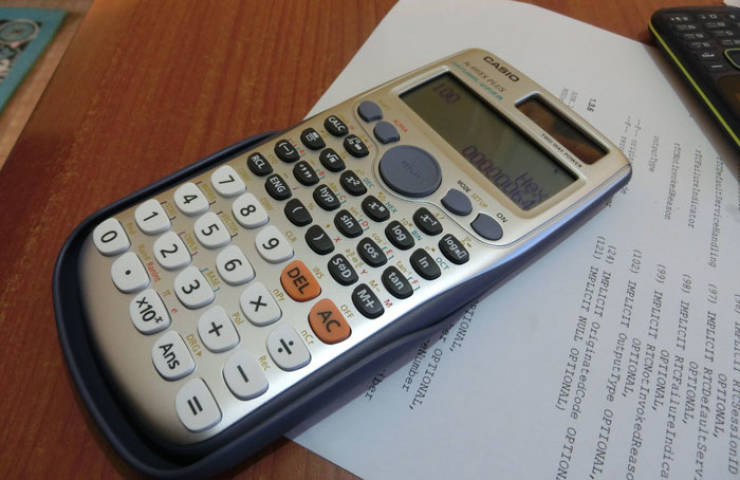 “Calculators; teachers kept saying “you won’t have one with you all the time”, look who’s stupid now, b@#ch?! Both of us…” 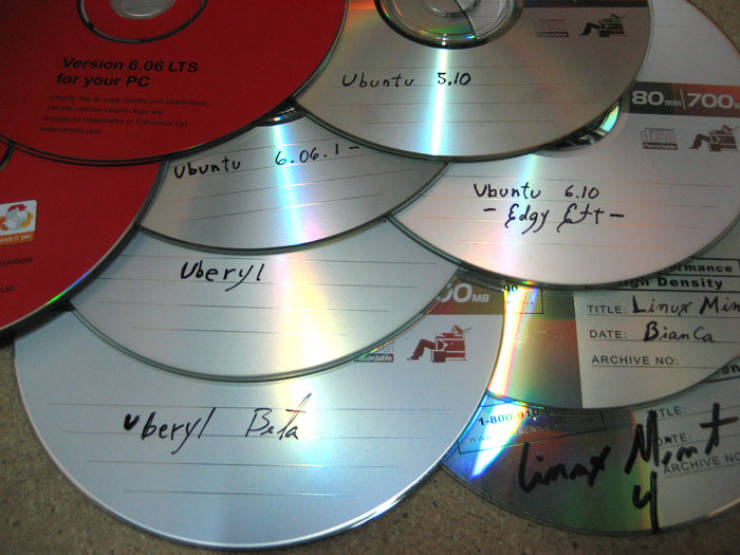 “Re-writable CDs. I used to burn so many mix CDs after downloading from Napster, BearShare, LimeWire, FrostWire. Then my mother would call, disconnecting the internet and I would have to start the download all over again. Except one file wasn’t an mp3, but a virus. I would just reinstall windows before my mom got home as we saved every picture and document on a zip drive… then those fancy jaz drives.” 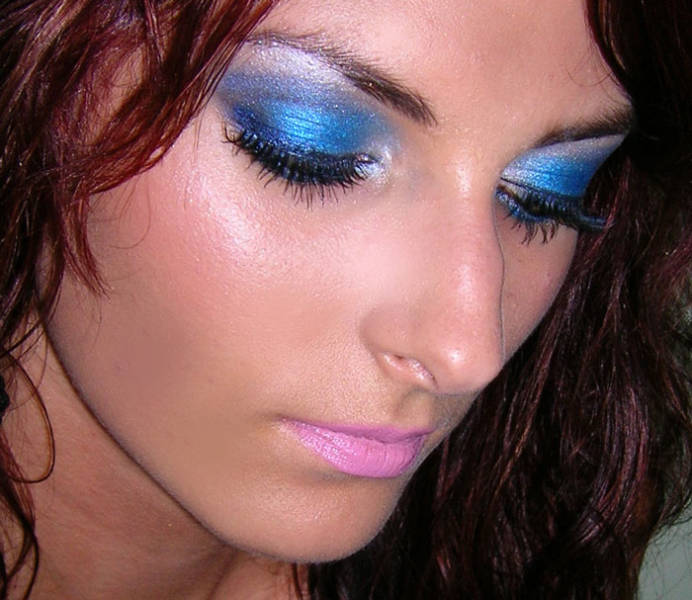 “Blue eyeshadow. You could always tell when a junior high school aged girl finally got the okay from her parents to start wearing makeup. She’d show up at school everyday for the next month looking like a blue panda.” 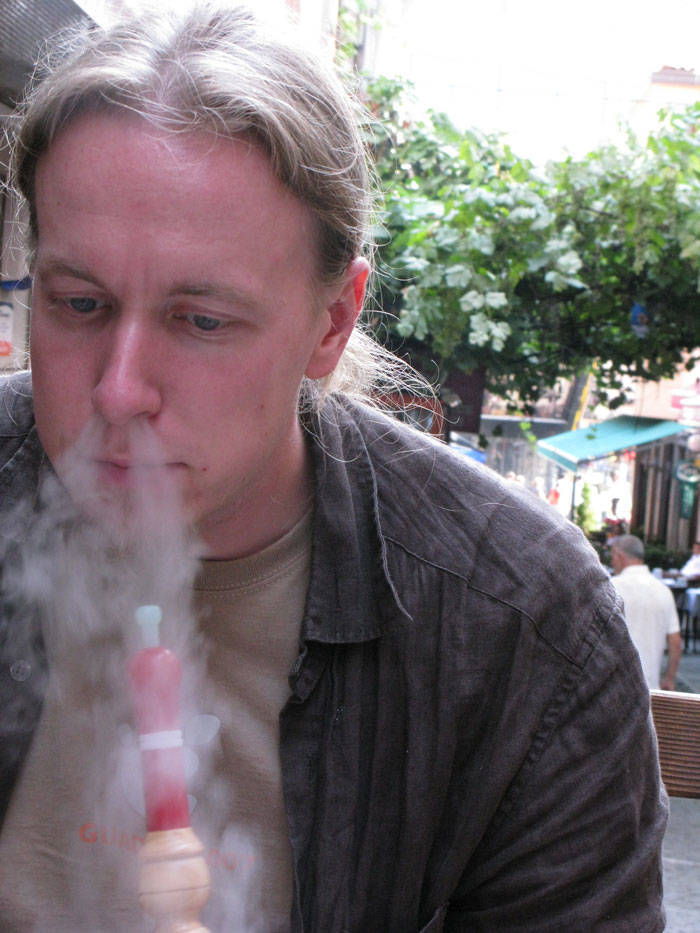 “Indoor smoking. My young-ish kids marvel at the fact that people used to sit in restaurants and smoke.” 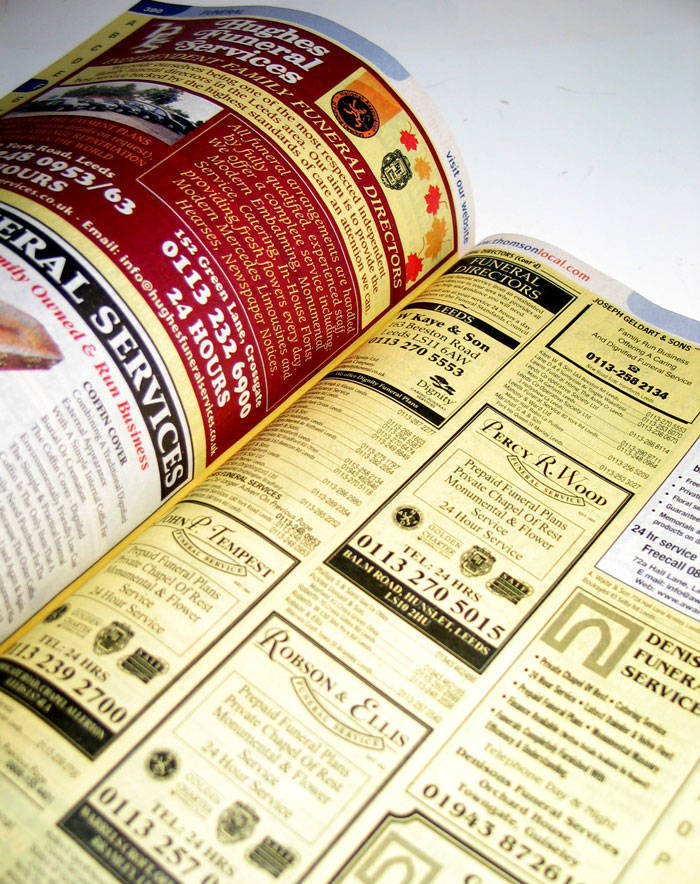 I actually used one last week! I needed the home number of a local mechanic – he’d fixed my car but had forgotten to give me my keys, so when I went to get my car after work, I couldn’t. The internet only listed the shop number. I called my dad, who’s a friend of his, and he said, “just use the phone book!” Like it was the most obvious thing in the world. (I did have a phone book and was able to call him, so it all worked out in the end).” 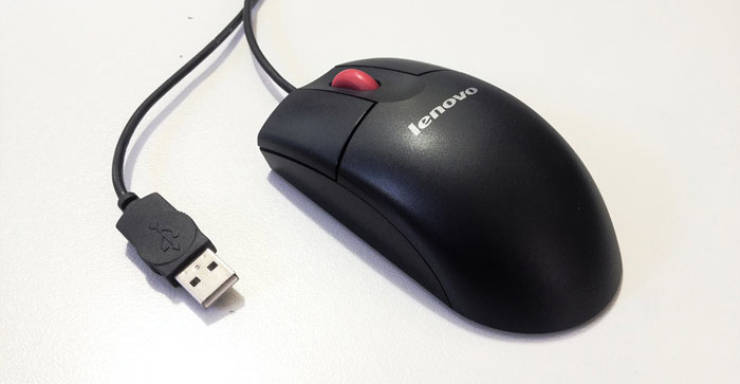 “Computer mice with a ball:

My friend had one of the first Microsoft IntelliMouse , which did not use a ball.

As I recall, it was the first laser mouse without a ball that was commercialized in a popular way. It was released in October 1999. So in 2000, most mice were with a ball, and slowly faded away.” 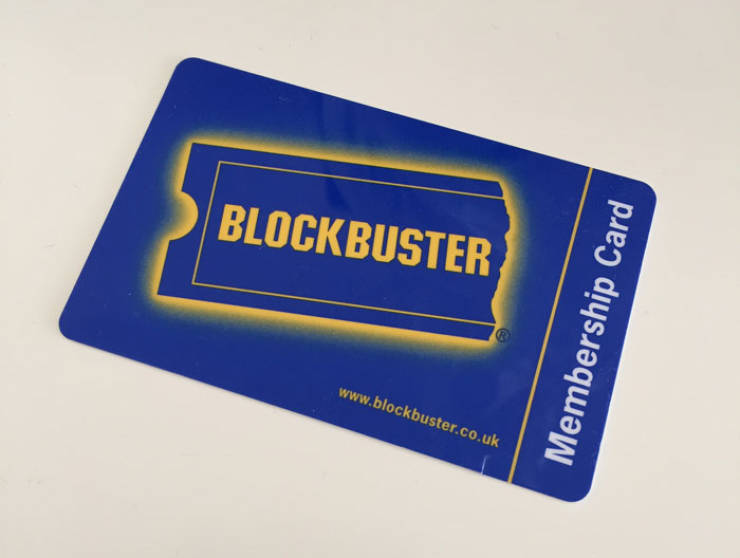 I live a half-hour away from one. Granted, it’s the last one, but still…

It’s surreal walking around that store. Closest thing to time traveling I’ll ever get to do.” 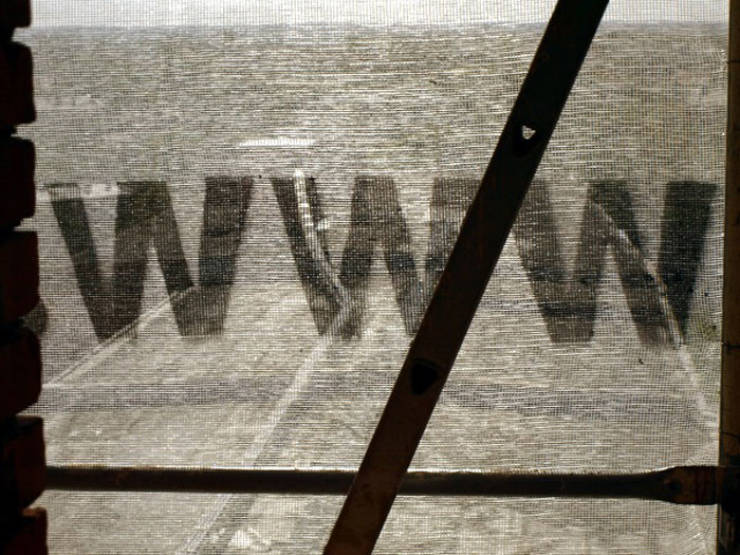 I can still hear them thank viewers like me.” 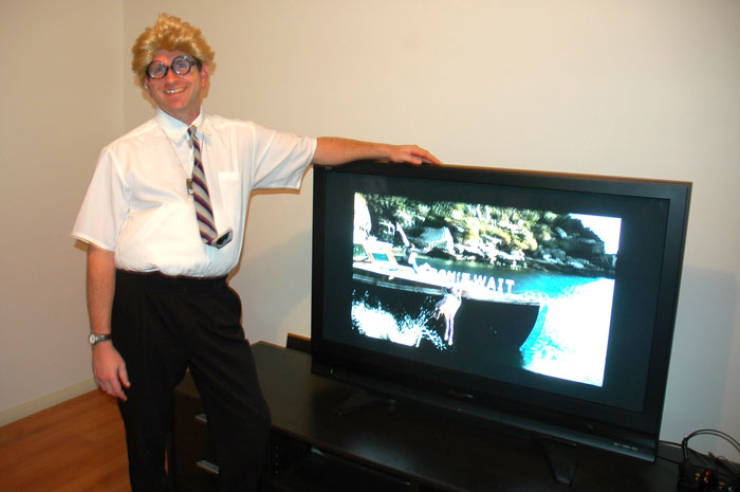 If you had a big screen TV, it was probably a ridiculously thick rear projection TV.

My parents can’t get it out of the house.” 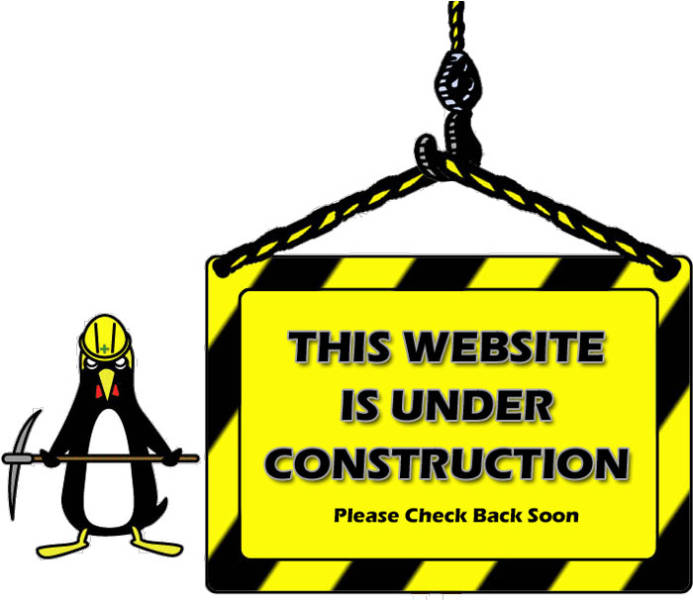 Spinning under construction gifs on websites.

Remember when most websites had a hit counter on them?

And the email address of the webmaster?

And a guest book 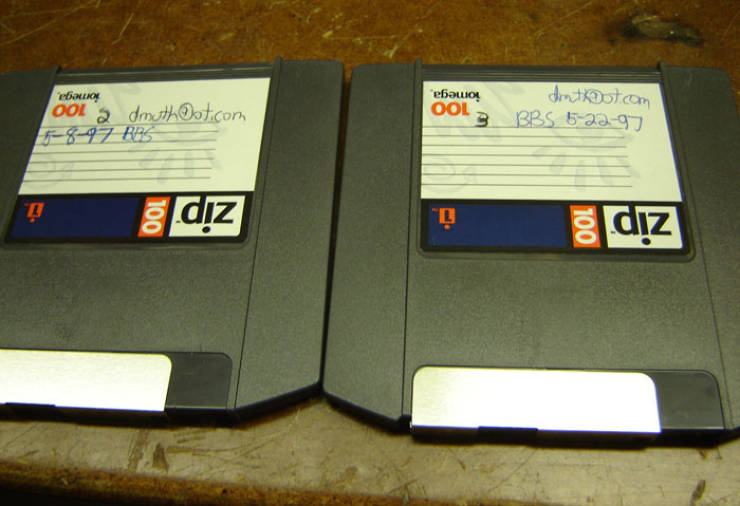 Remember Jaz disks? I was so blown away by a 1gb disk!

This week i got a micro SD card for my switch. 64 gigs, in a micro card, for less than 20 bucks. I really marvel at the advancements in our storage technology just within my lifetime.

I still remember back in the day, my father looking at a computer game box and yelling, “TEN megabytes? Who the [heck] needs 10 megabytes for a video game!?!”” 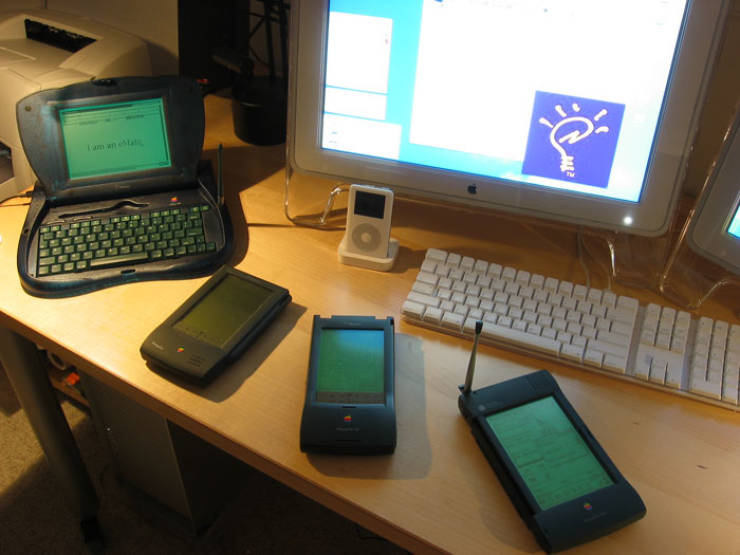 Whenever I write something down on my hand I always say out loud “I’ll put that in my palm pilot”.

I get a sad chuckle every time.” “Any sort of dedicated music-playing device, before that just became a part of your phone.”

I liked the ones that had the form of a sports car.

I worked at a blockbuster. We had rows and rows of rewinders. People…were not kind.

I remember an eventual switch to “Don’t rewind” because the VCRs people had at home were rougher on the tapes than a standalone tape rewinder.”

My wife calls Google maps MapQuest if we need directions she’ll tell me to MapQuest it on my phone.

My wife still used Mapquest until maybe 2 years ago when I asked her if she was looking for directions back to 1998.” 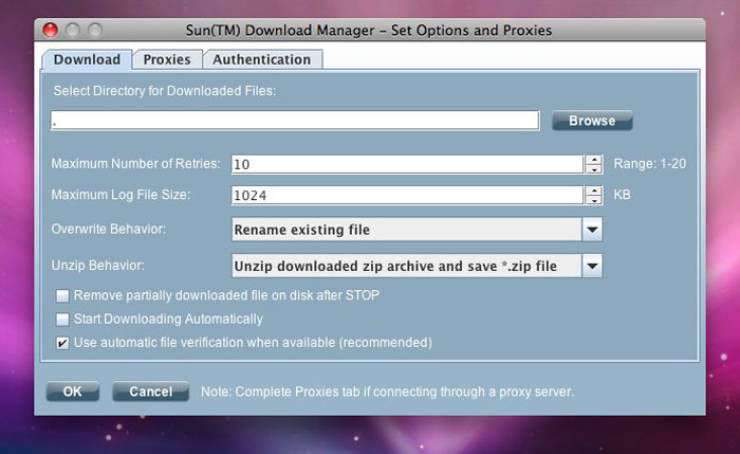 Start the download right after Mom goes to bed, wake up before her to pause the download and disconnect the dial-up connection, resume tomorrow night. Repeat… 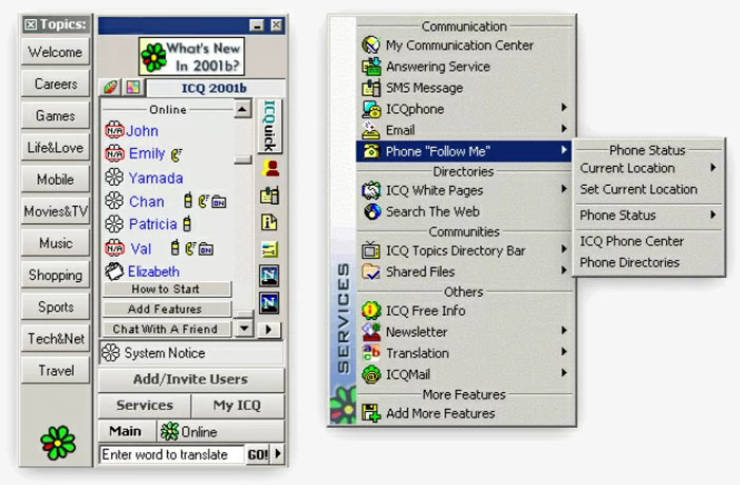 Squallypie replied:Couple of years ago, I had a number come into my head. Recognized it but didn’t know where from. For over a year it kept bugging me. Was it my college enrolment/password? Number for someone I worked with when I worked overseas? Not a clue for the longest time.

Random convo with a friend about old memes and things we miss about the early internet days, and I just blurted out “its my [friggin] ICQ number!” with no context…” 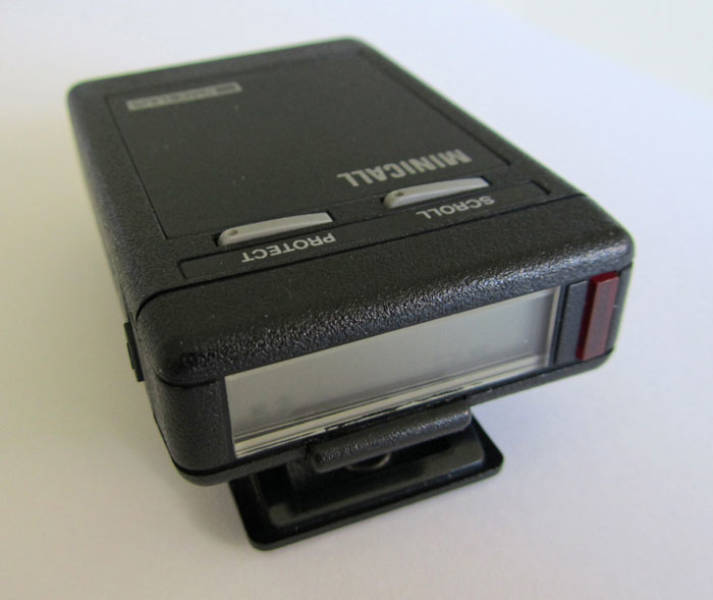 People still think my insulin pump is a pager sometimes.

Doctors still use them.” 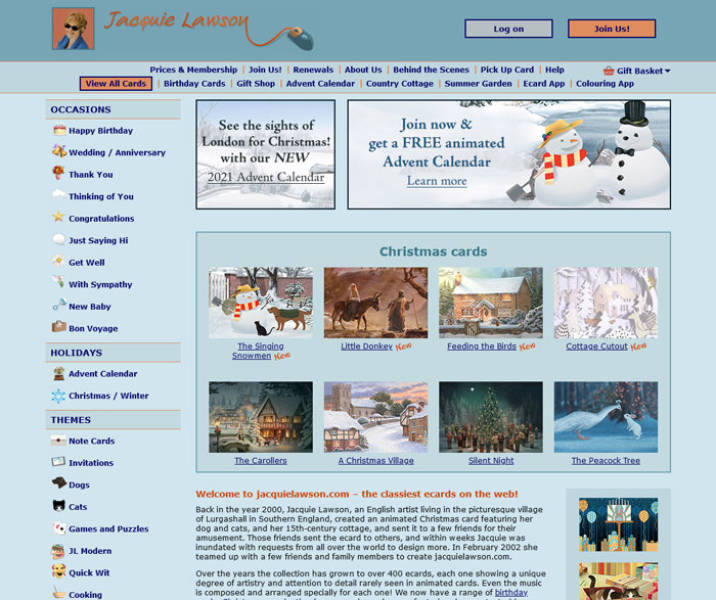 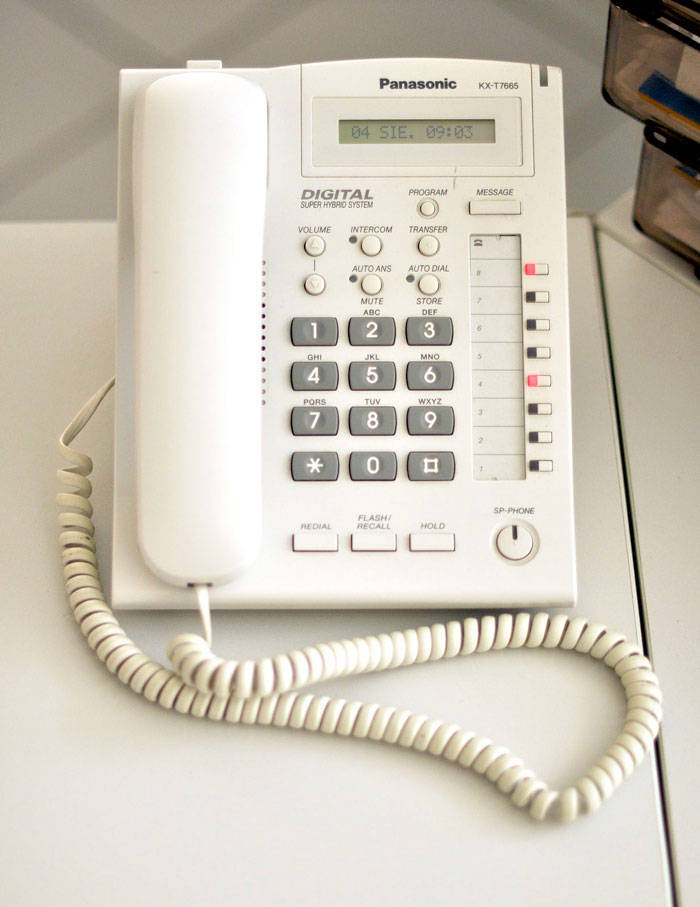 Dial down the middle

I needed to use payphones before this commercial and this was something we’d all do.

“Please state your name after the tone” MOMPICKMEUPATSCHOOL”

You have a collect call from MOMPICKMEUPATSCHOOL”

The best part was when she’d say “no” to the charges, and I secretly wondered if anyone was going to actually pick me up, or if they thought that the bus would take me (Jazz band practice ended after the late bus departed).” 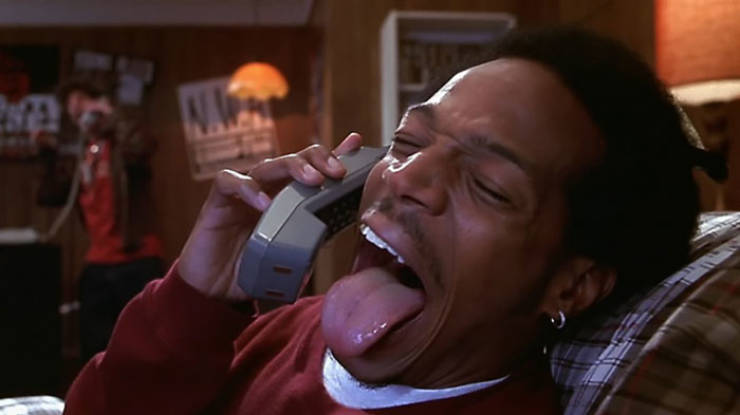 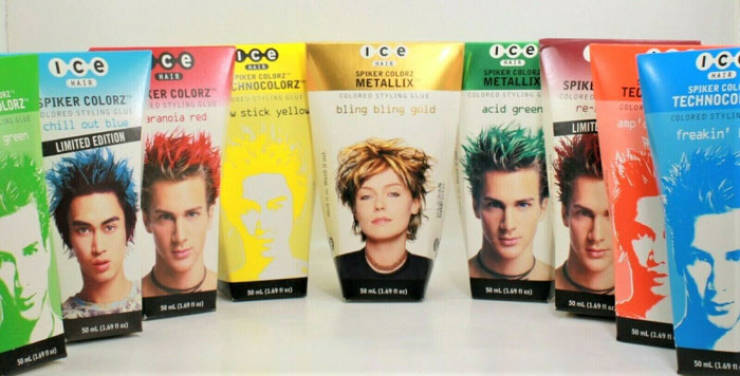 Bro, I am still waiting for the day frosted tips make a comeback.

Honestly man the kids these days look straight outta the 90’s, though most of them seem to think it’s original. Wouldn’t surprise me if frosted tips are next.” 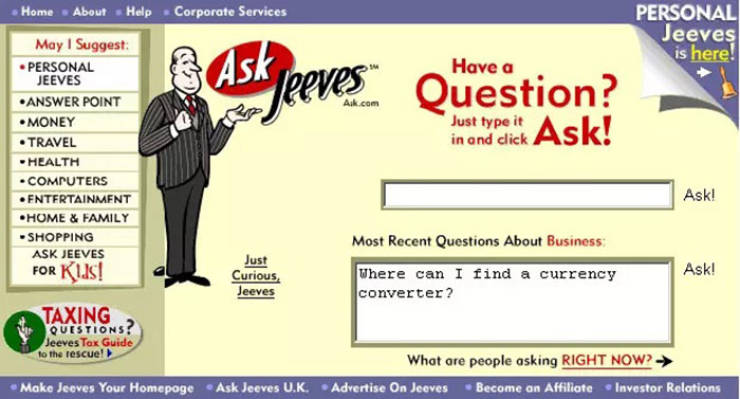 I remember my grandma was convinced that you had to word your searches in the form of a question for AskJeeves to work properly.

TBF this is the way I was taught to use AskJeeves in elementary school. 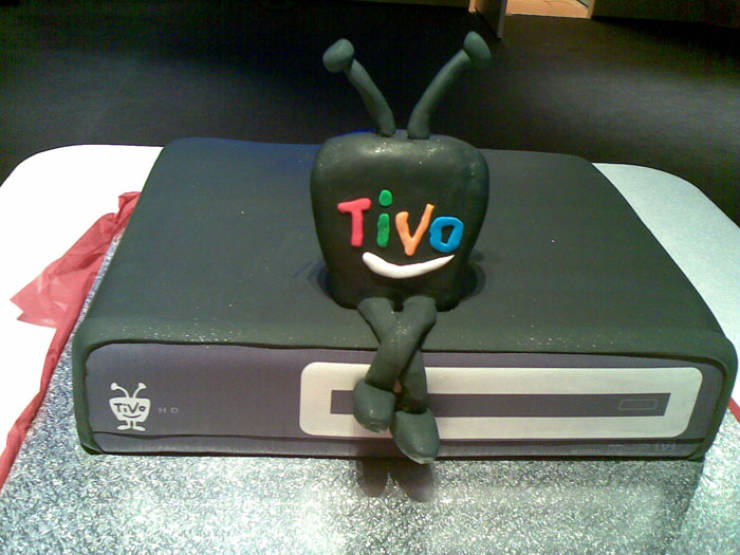 “I’m having to scroll really far without seeing this… but TIVO.

If you had one of those it was like cable television, satellite tv, and your VCR recorder had an AI baby. There was so much power in consumers hands for the first time in the television business.

Did your company pay for a catchy jingle, professional actors, camera equipment, writers and pay extra to roll it on a prime time slot?…. Doesn’t matter anymore suckers I had a TIVO. And all it took was that little familiar “bah-DOOK” from my remote to %100 skip commercials.

More than that, competitions for national tv ratings were skewed. I could watch House while Bones recorded on another Chanel at the same time.

With a TiVo I could keep a massive library of cable reruns OF MY CHOICE. That thing was short lived as actual streaming shook up the industry more and phased TiVo out, but TiVo had a solid 10 years of being the shiz.” Ah yes, the year my parents told everyone I was into “games” because I’d asked for a PS2, and I got three copies of Monopoly for Christmas. 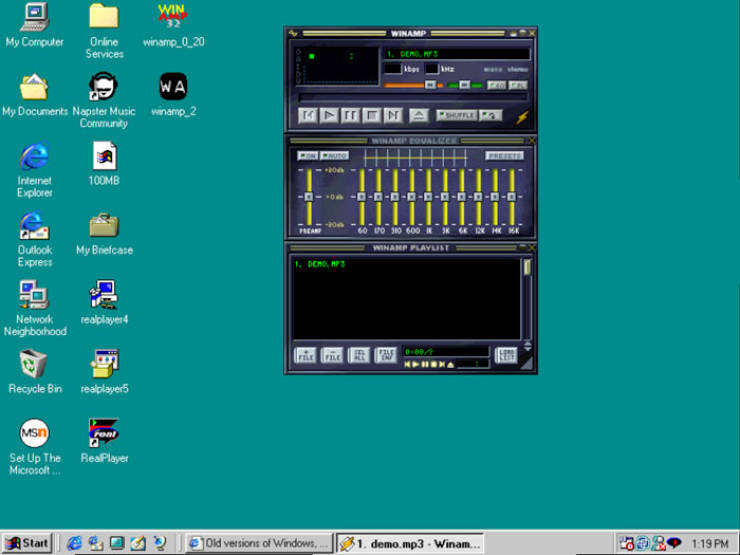 Neopets don’t die though, I logged in after a long time and my neopet was starving, so I fed it a piece of the omelette and he said “yuck I don’t like omelettes” so I logged off and let the sassy little bat starve for another 10 years.

Geocities was so powerful for the time. I used to build my website there, steal the html and use it for my own domain. This was pre-social media. If you wanted to share your weird goth poetry and fuzzy webcam selfies, you had to have your own website. Using the steeling html method for years eventually taught me how to write it.” Not to my parents! They both still use [it] for their internet email and browser.”