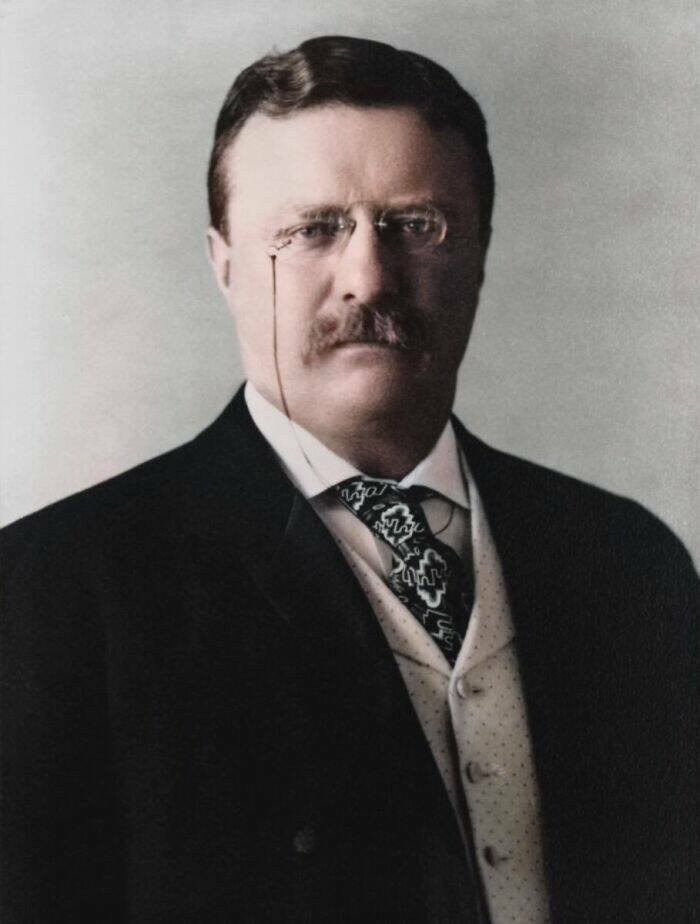 “President Teddy Roosevelt was shot at point blank and gave his hour plus long speech.” 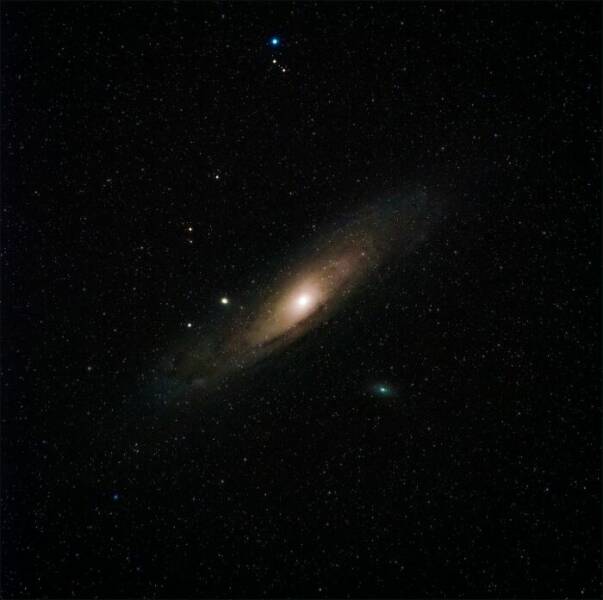 “The Universe is unfathomably young at 13.8 billion years old. Humanity is actually very early to the party and there is a good chance we may be one of the first intelligent life forms in the universe if not the first. This chance increases if we find Red Dwarves with habitable planets because unlike Sol, Red Dwarves will last up to 10 trillion years.

On a Universal scale we are right at the birth of our Universe and it could be why we have yet to find evidence of other intelligent life, outside of just sheer size.” 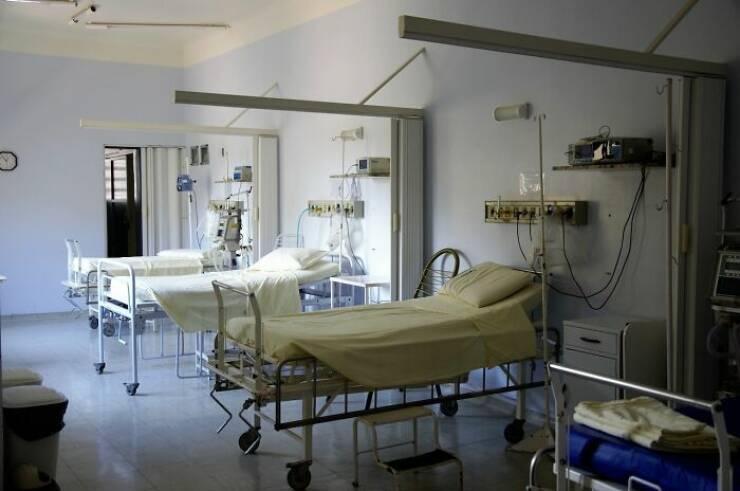 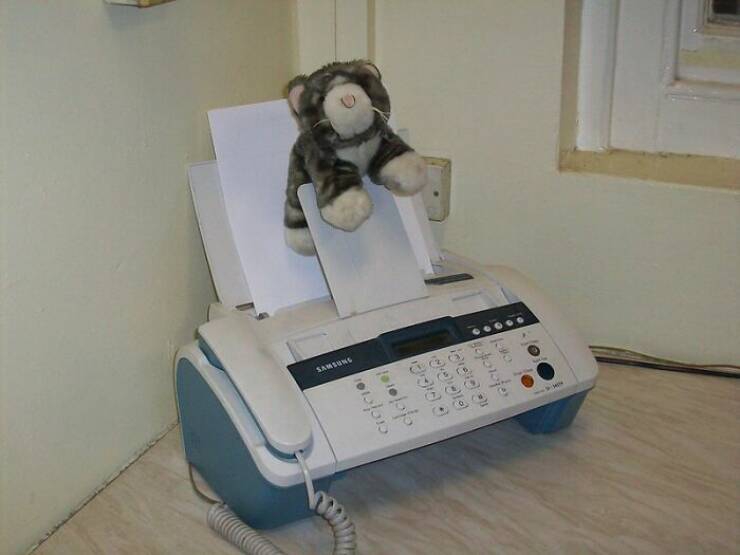 “Fax machines were invented in 1843, well before the telephone.”

“Cleopatra lived closer in time to the iPhone than the construction of the pyramids.” 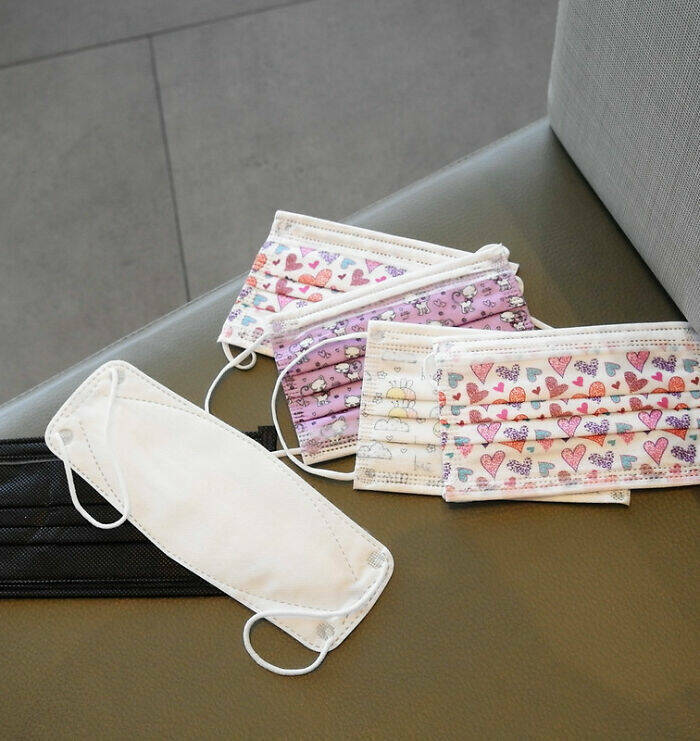 “The last known pneumonic plague outbreak in the United States happened in 1924 in Los Angeles. It was limited to a small area, hence why it was classed as an outbreak. It was thought to be either an STI, due to the patient zero complaining about a fever and a sore groin.

What happened was patient zero was cleaning out his house and found a dead rat. He dispose of it, not knowing it was infected with pneumonic plague.

However, officials soon discovered a strange increase rate of an unusual form of pneumonia. Given the field of Pathology was around, they requested blood samples and discovered the cause was Yersinia pestis.

With the information provided, measures were finally taken to deal with the outbreak, such as Rat extermination including allowing stray cats and dogs to hunt down any rat. In today’s money, the cost would be around 5 to 9 million. There was also mass burning, common to control a disease outbreak.” 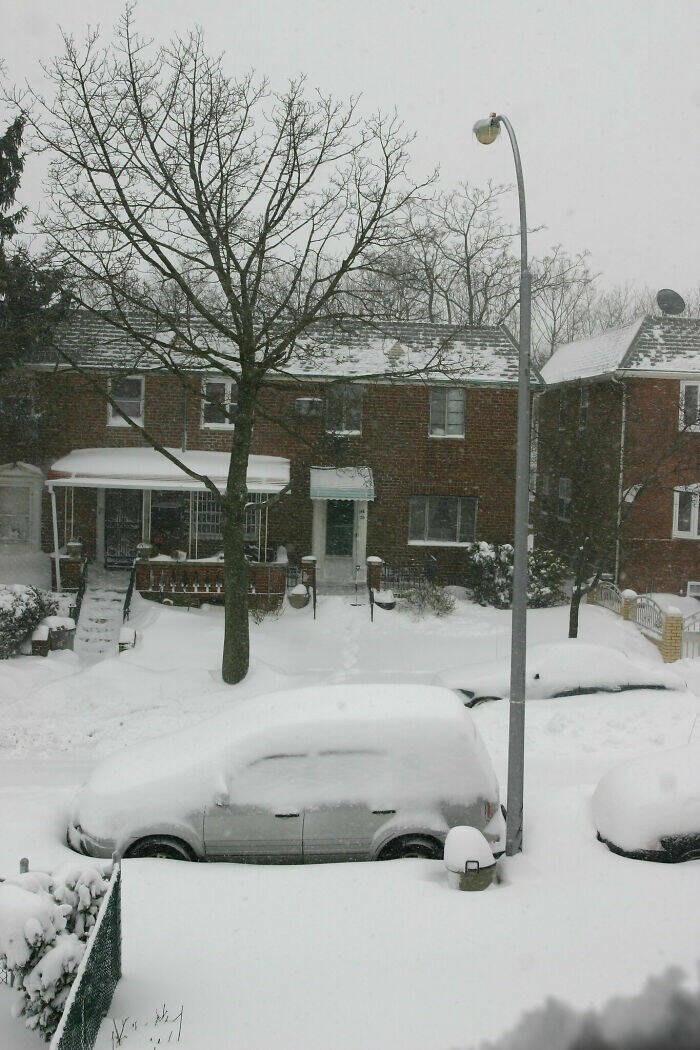 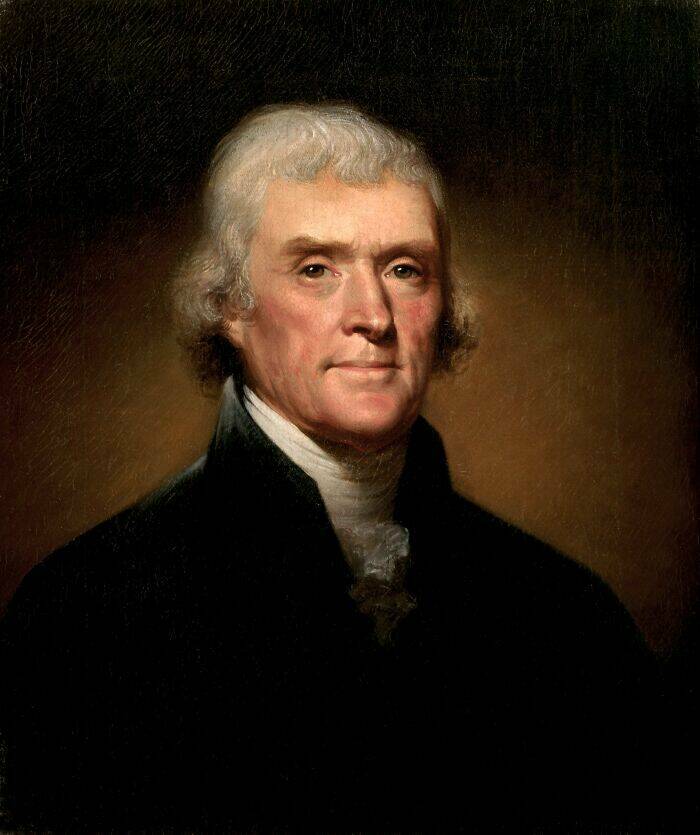 “John Adams and Thomas Jefferson died on the same day. July 4th. On the 50th Anniversary.”

“Wooly Mammoth were alive when the first Egyptian pyramids were built.

The cotton gin was a commercial failure for Eli Whitney.

During the Siege of Castle Ritter, American and German troops fought together against German SS troops.

In WW2, the Italian navy independently broke most of the major powers encryption codes, including their allies codes. They even broke the German enigma code before the British did.

Stalin knew about the American nuclear weapons before Truman.”

He believed that cats were agents of devil worshippers.”

“Andrew Jackson, while being president, said “John Calhoun, if you secede from my nation, I will secede your head from the rest of your body.”” 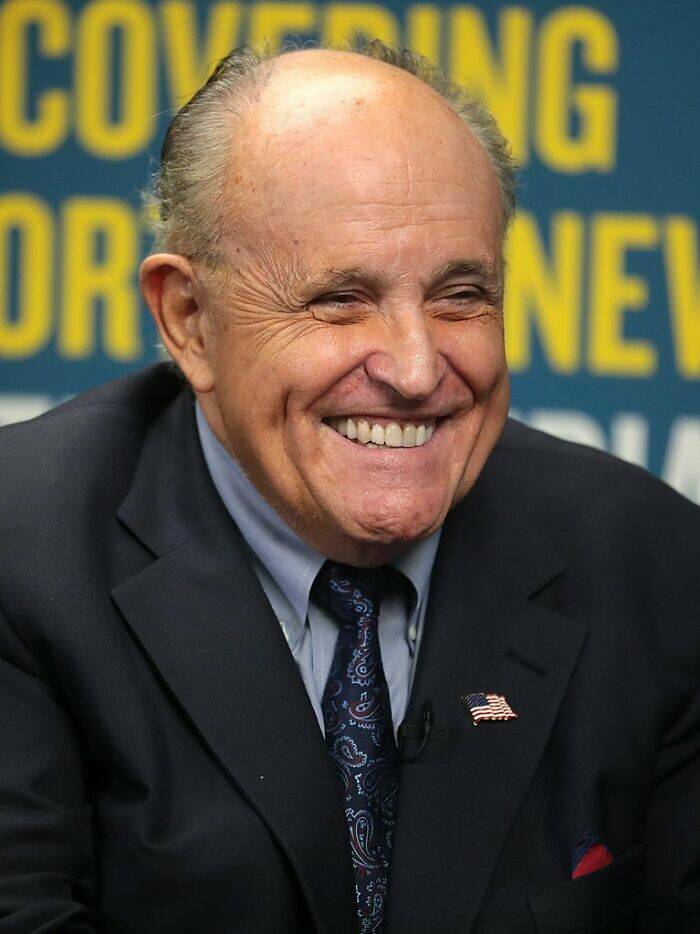 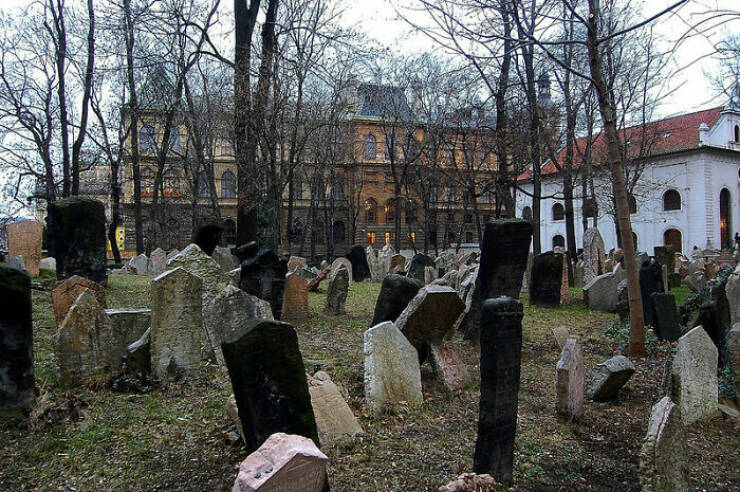 “If we held a minute of silence for every victim of the Holocaust, the world would be silent for 11.5 years. It’s crazy to visualize the mass amount of human loss from this event.” 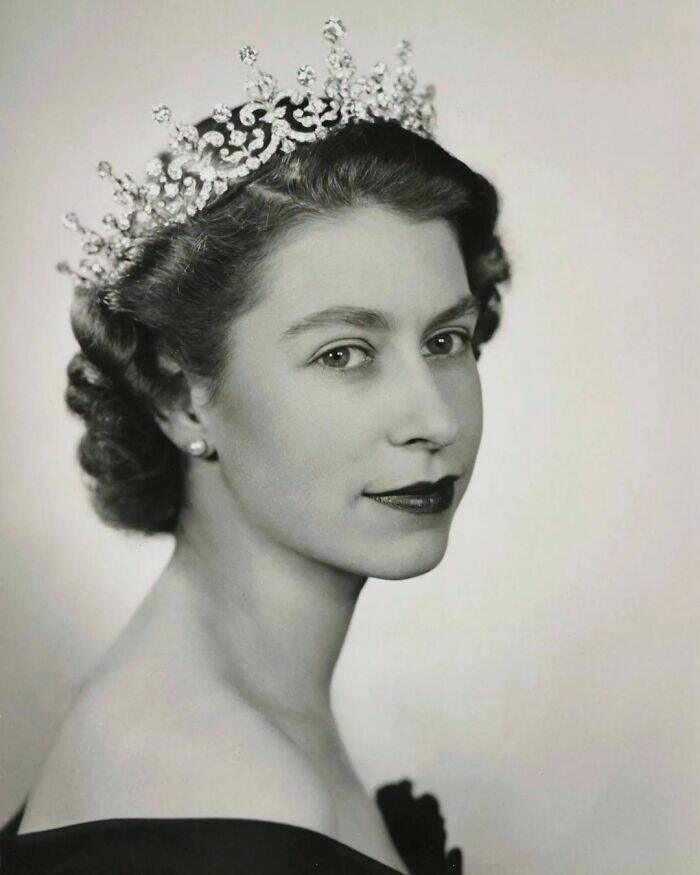 “Elizabeth II was on the throne for over a quarter of the United States’ existence.” 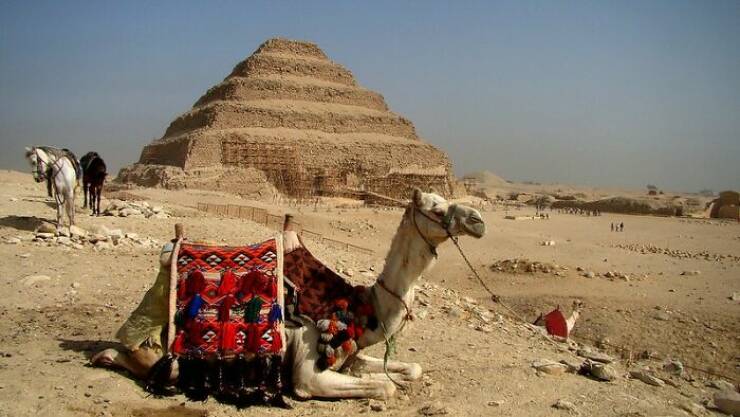 “There were archaeologists in *Ancient* Egypt studying about *even more* ancient Egypt.” 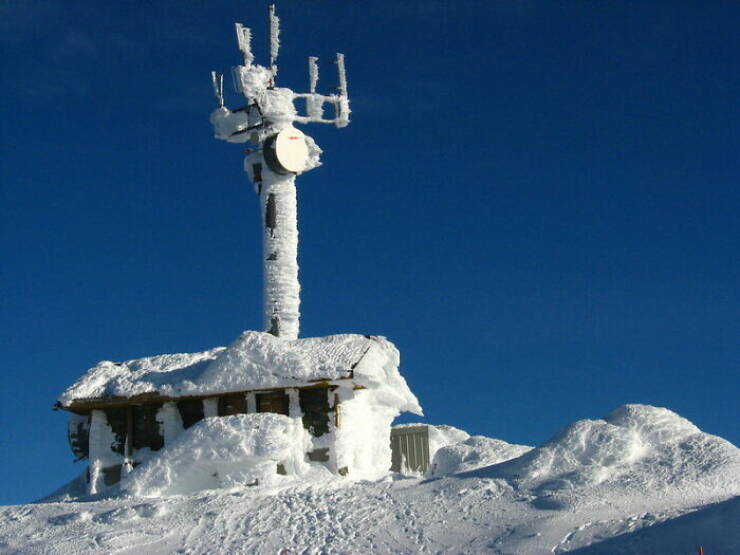 “Read about this a few years ago:

In 1943 a group of German sailors on a U-Boat emplaced a weather station on the Canadian coast (Labrador) so the Germans could more accurately predict the weather for military operations (since weather in the Northern hemisphere generally moves west-to-east.) The weather station was marked with fake signs indicating that it was a Canadian military facility and for unauthorized personnel to keep out.

The weather station was eventually discovered by the Canadians…….In 1977.” 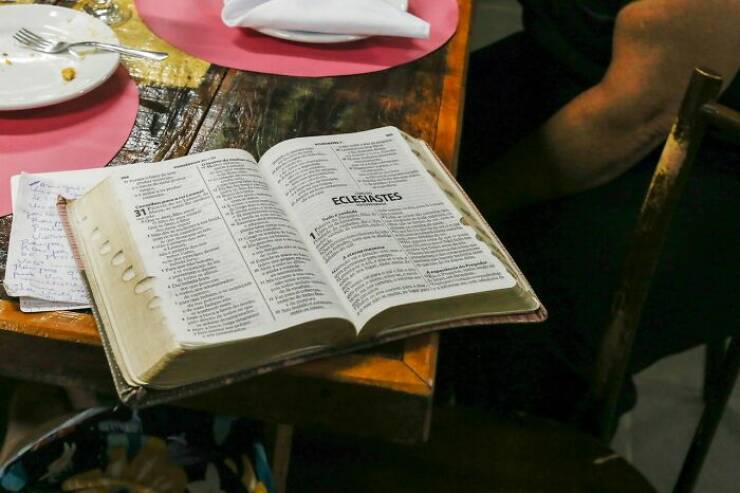 “The first battle of the American Civil War was fought on land owned by a Mr. Wilmer McLean. After the battle he decided to move further out in the country to avoid the war…where four years later Gen. Lee surrendered to Gen. Grant in Mr. McLeans house. The war started and ended on his property.” 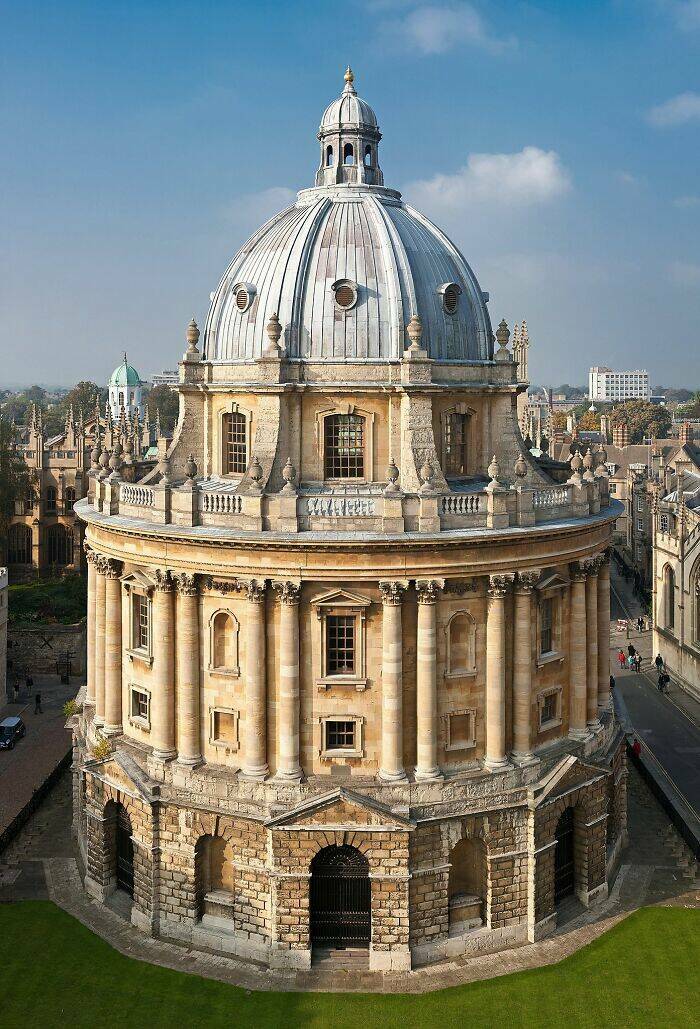 “University of Oxford is older than the Aztec Empire.” 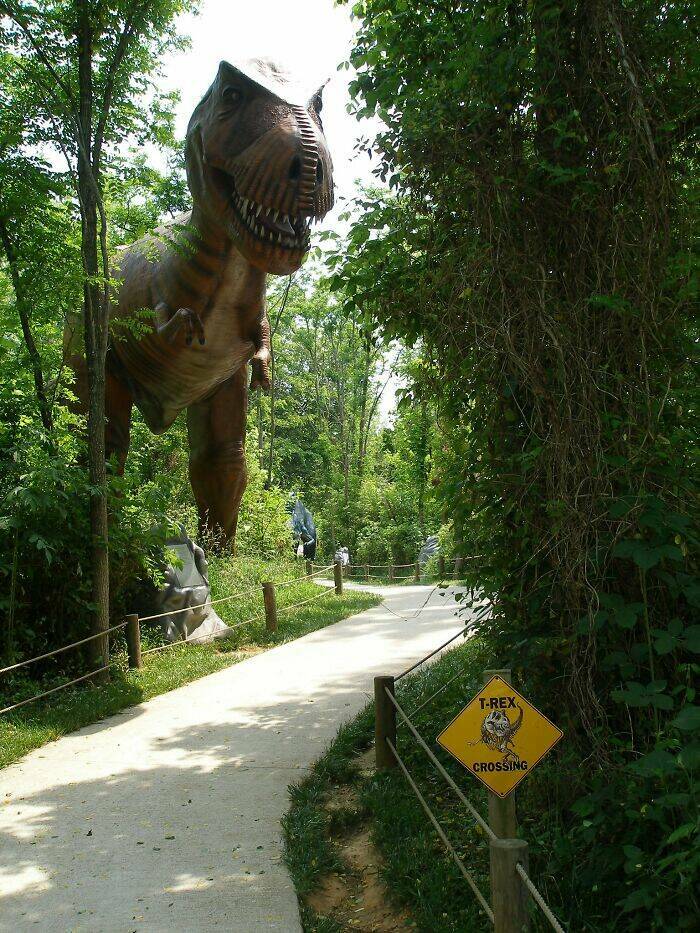 “We live closer in time to TRex than TRex did to Stegosaurus. Dinosaurs were here forever.” 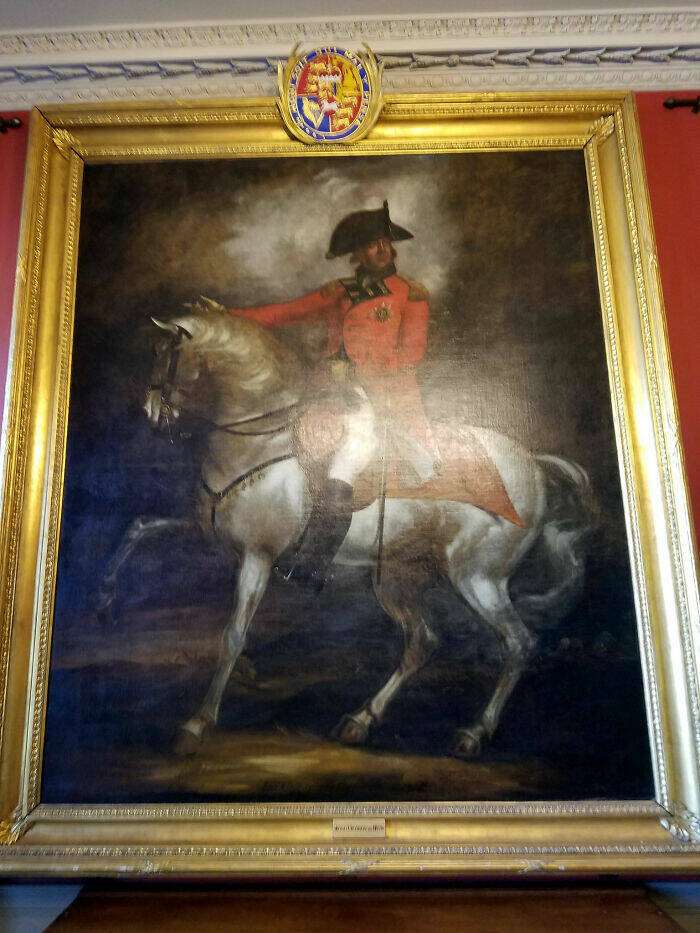 “King George III known as the ‘Mad King’ apparently suffered severe mental illness the majority of his life. He was tied to chairs, gagged, bled, left in freezing rooms to try and ‘treat’ him.

In 2005, DNA testing on his hair found extremely high levels of lead and arsenic. Medications he was being given for other ailments sent him insane for a slow likely painful death” 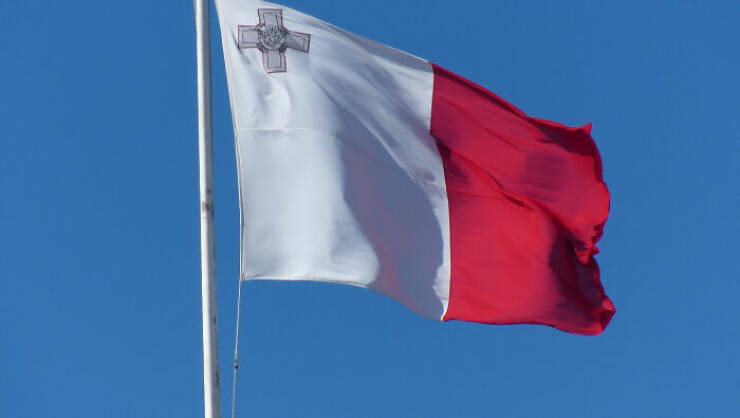 “The entire country of Malta was awarded the George Cross for its efforts in WWII. It’s still on their flag.” 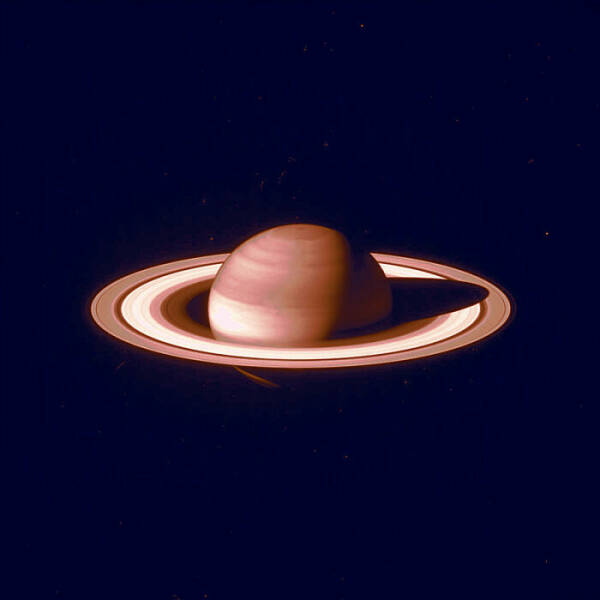 “The rings of Saturn are younger than Stegosauruses.

“Bobby Leach was the second person to ever go over Niagara Falls in a barrel. He survived, but his injuries kept him hospitalized for six months.

He died 15 years later from injuries sustained after he slipped on an orange peel.” 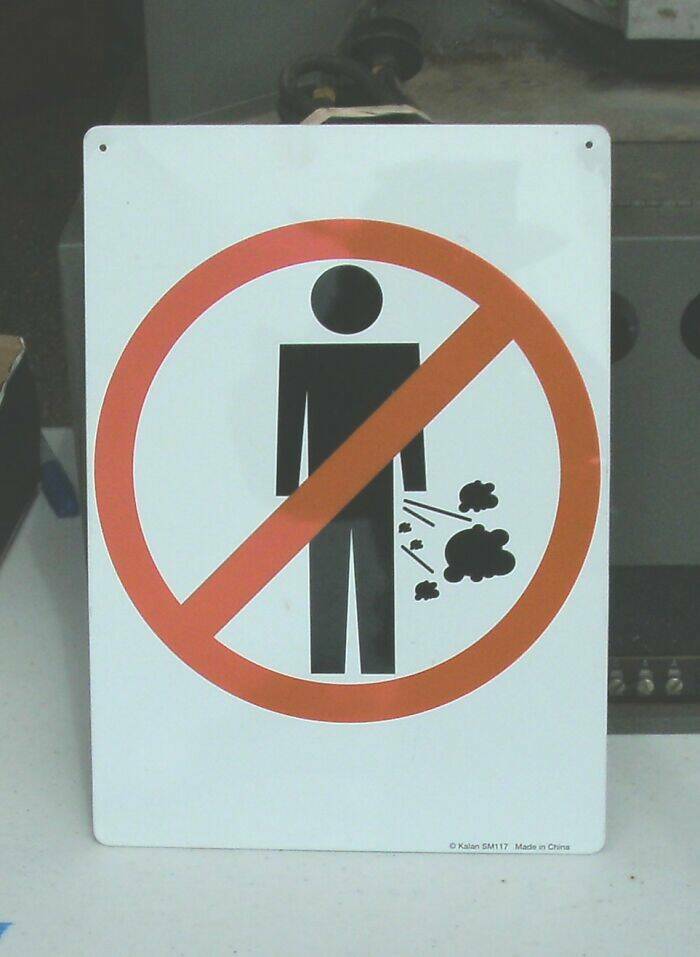 The first recorded joke – a fart joke that is 4000 years old – uses the term “since time immemorial” (or the sumerian version). Even though one should not take that literally, it suggests that you could travel back in time to find people consider their civilization ancient already.

And it was. When that joke was written down in cuneiform, the pyramid of Djoser had already been standing for 700 years. And when **that** pyramid was built, the city of Catal Höyuk was 3000-5000 years old!

And still, that was built during *the latest 2.5% of human history*.

We have lost so goddam much that it hurts to think of it.” 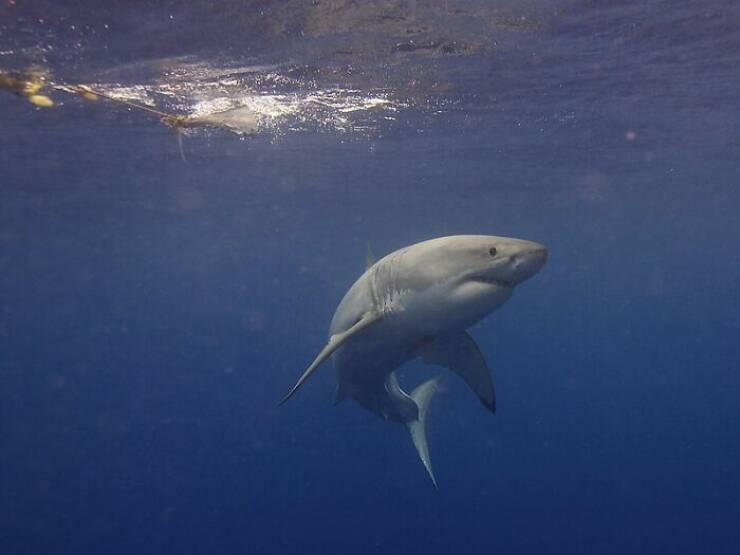 “Sharks have been on earth far longer than trees. The first sharks arose over 100 million years before the first tree.”

“There are funguses that cover entire forest floors that work like a neural network, for both themselves and the trees. If the fungus is say, ingured by a dog on one end, trees on the other end will increase their bark for additional protection.” 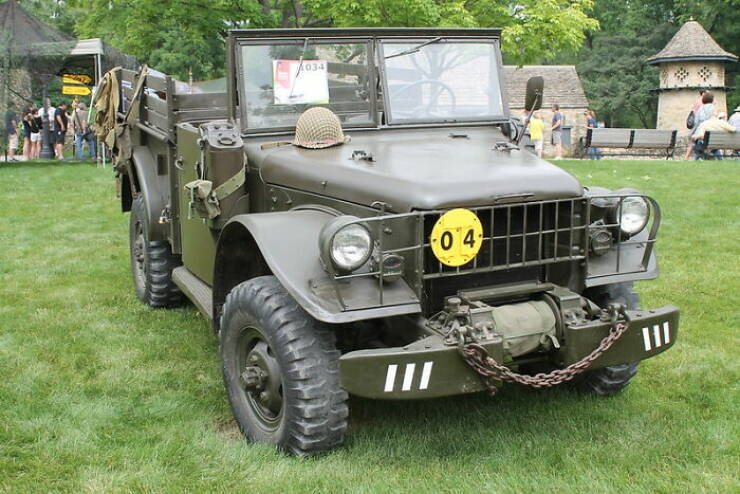 “The head of German military intelligence during WW2 was providing the Allies with intel.” 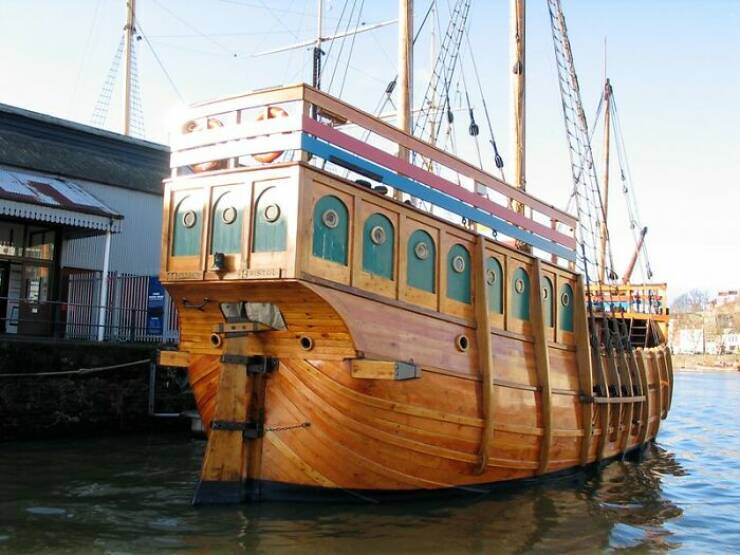 “Between the 16th and 18th century, slave ships from Africa raided the Mediterranean and enslaved up to a million people. Sometimes entire islands were captured and taken away. Raids were made on seaside towns of Italy, France, Spain, Portugal, England, the Netherlands and as far away as Iceland, capturing men, women and children. It was so bad that people stopped living on long stretches of coast in Spain and Italy.”

“Australian Prime Minister Harold Holt went for a swim in the ocean and just disappeared. To honour him we now have the Harold Holt Memorial Swimming Centre.” 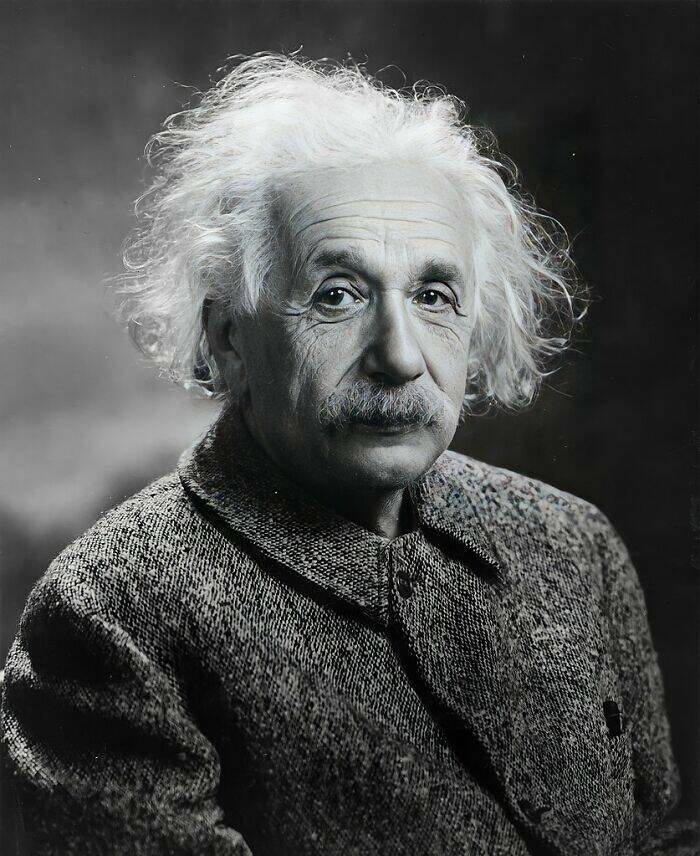 “Albert Einstein turned down the presidency of Israel.” 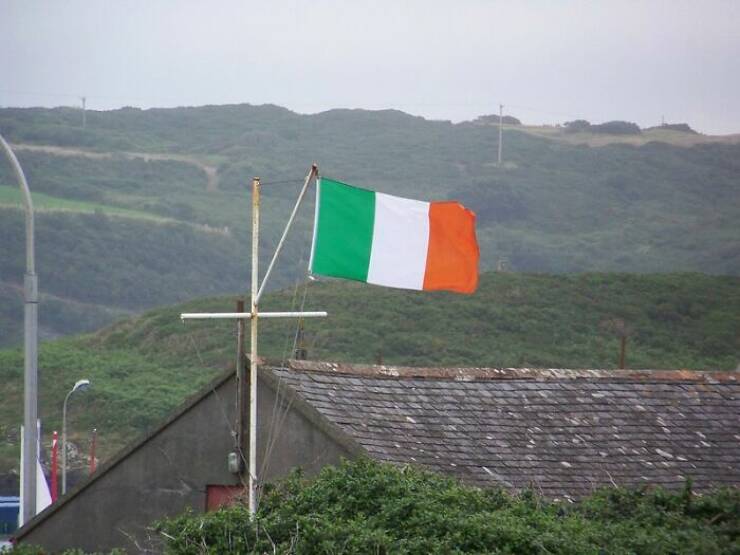 “In 90 years from 1841 to 1930 Ireland’s population halved, from 8.4 million to about 4 million. The Famine started the decline, but emigration sustained it – Ireland’s population didn’t start growing again until the 1960s, and there are still about 2 million fewer people living there (Eire and NI) than in 1841.” 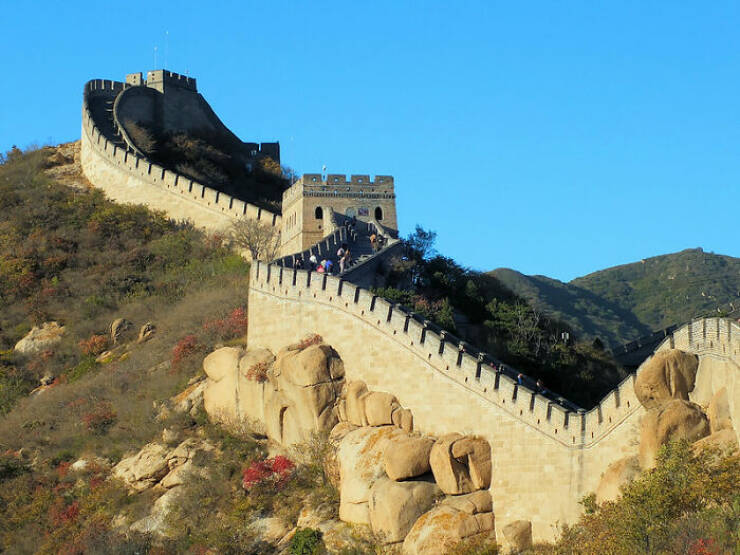 “The great wall of China has existed longer than Christianity”

“Carrots don’t improve eyesight, that’s World War Two propaganda made up by the British to cover up the existence of radar”

“There was a convent of French nuns that just began meowing one day for no particular reason.” 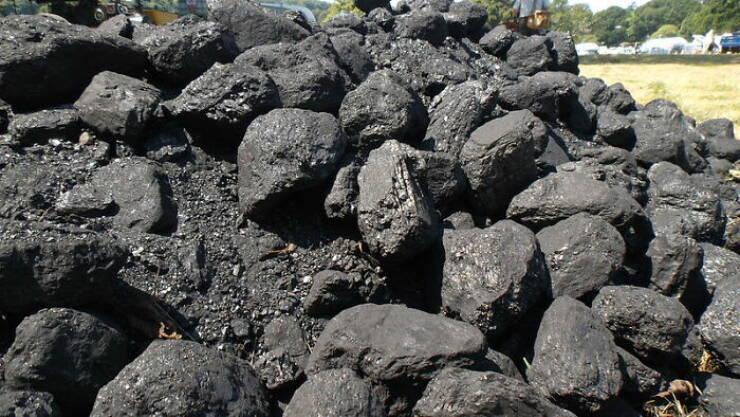 “It took 60 million years for nature to develop bacteria that could digest trees. In fact that is where coal comes from” 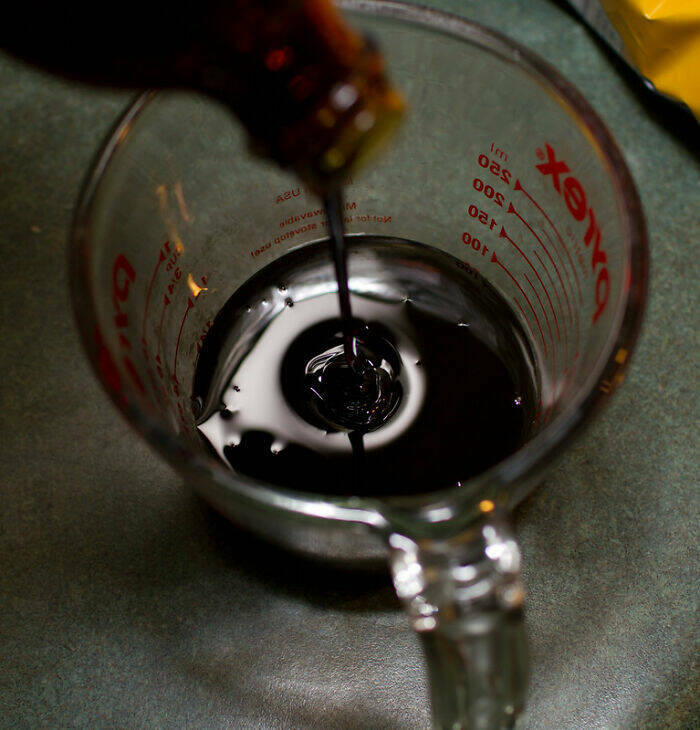 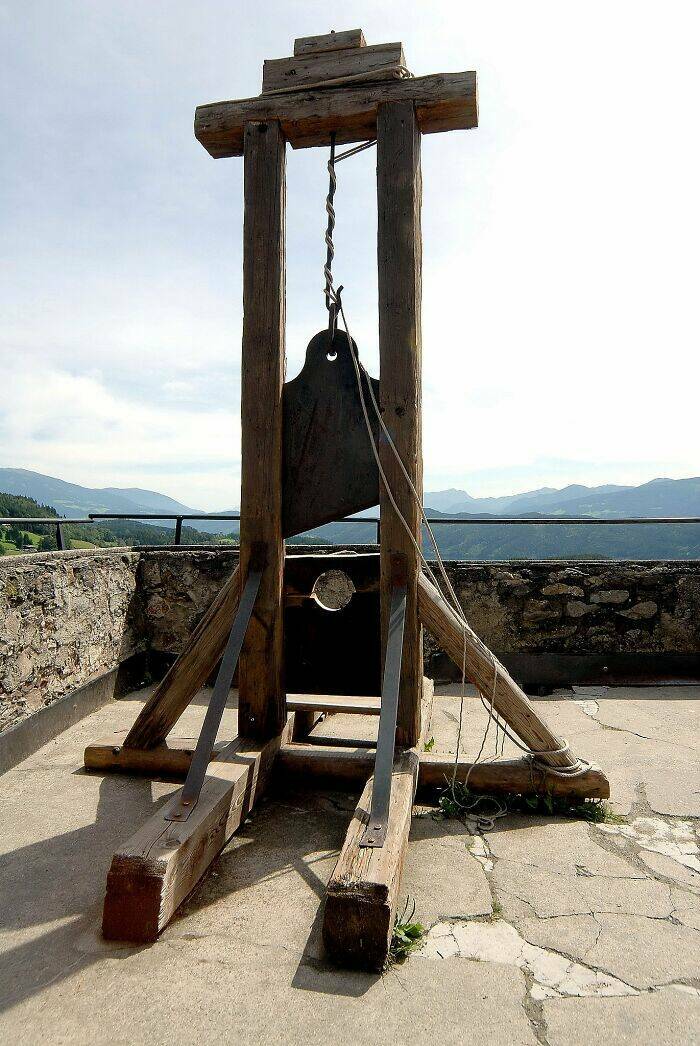 “The last execution by guillotine was in the 70s” 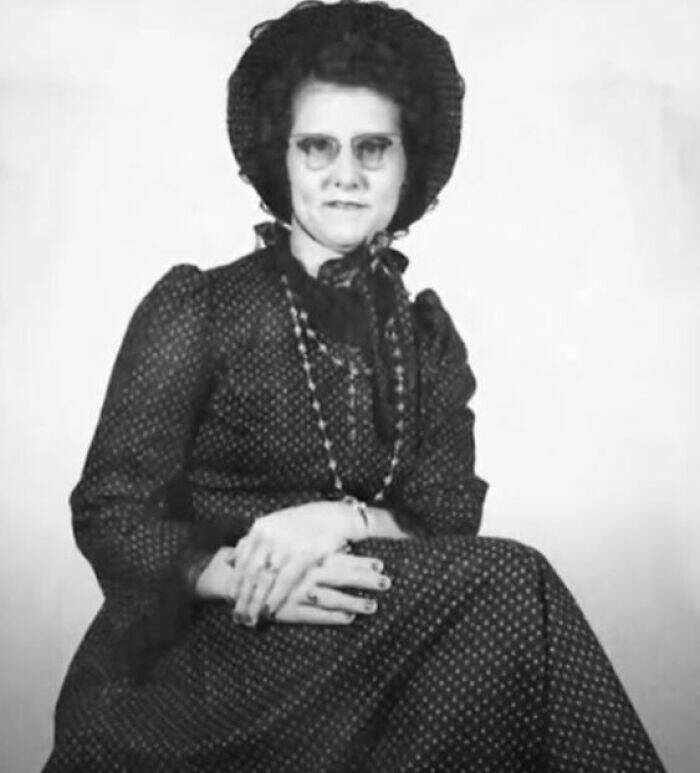 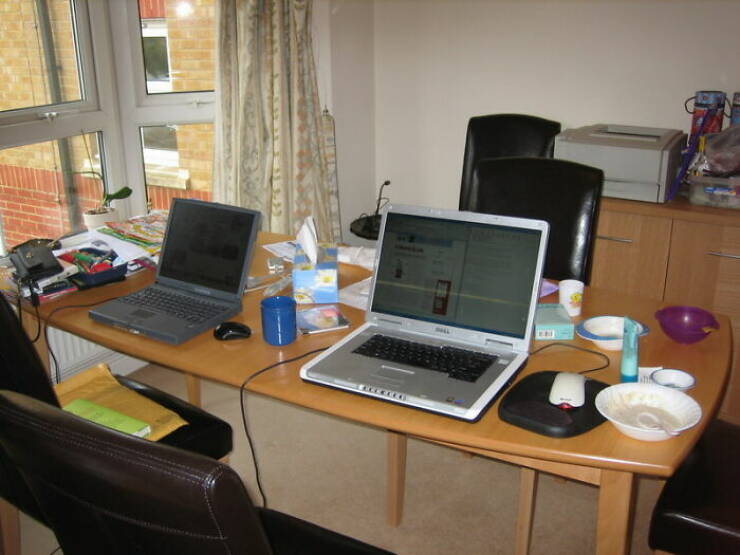