31 Haunted Houses You Can Actually Stay In

Tired of the same old boring vacations? BINP Paranormal UK hosts guests to stay overnight in some of the most haunted buildings in the world.

Here’s a list of a few places they offer including castles, mansions, pubs, and prisons.

If you’re feeling up to it you can check them out Here!

Yeah… go ahead and count me out of this one. 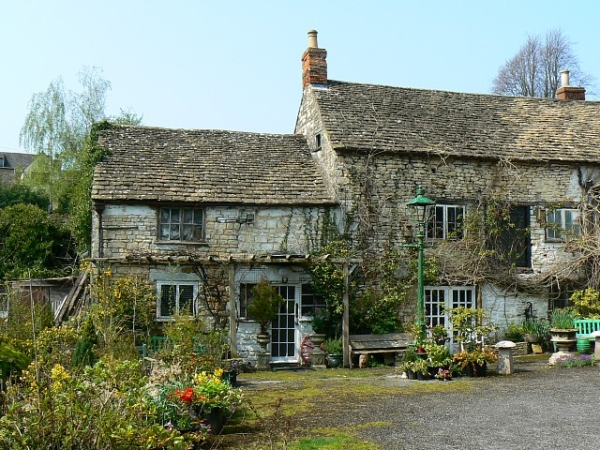 Possibly one of the most haunted places in the world. Reports of multiple spirits plague the inn including a witch who was captured on the property and burned at the stake in the 1500s. The past owner of the property also discovered skeletal remains of children with daggers in their chest under the staircase. 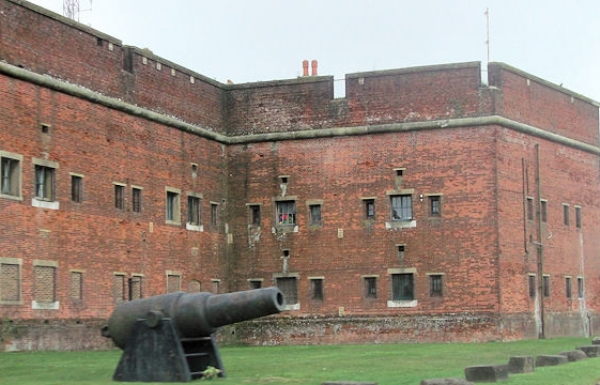 An important stronghold used in multiple wars including the Napoleonic Wars, WWI, and WWII.
The fortress is said to be haunted by the ghost of a drummer boy, French prisoners, and a sergeant-major who enjoys whistling while haunting the fort. 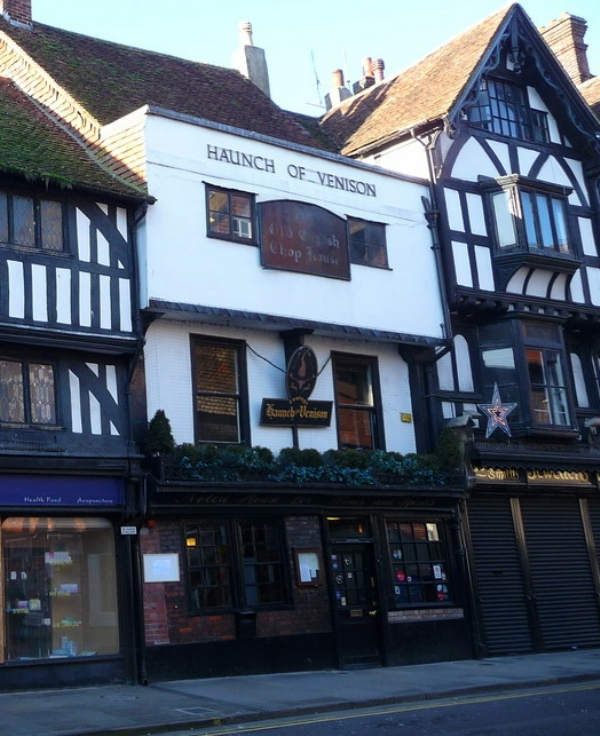 The Haunch of Venison 1320 – Salisbury

One of the oldest hostelries in the city and the home to a mummified hand that was found in the oven.
Supposedly the hand belonged to a whist player in the 18th century. He had it chopped off for cheating and now roams the pub in search of his missing fingers.
He is believed to be responsible for opening and closing doors, hiding objects, moving glasses across tables, and turning on and off taps and electrical items. 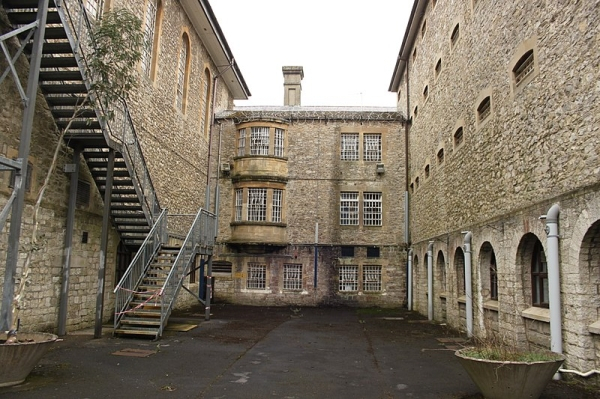 In the 17th and 18th centuries men, women, and children were kept in horrendous conditions, starving in packed, smallpox-infested cells. Former inmates lie in unmarked graves throughout the grounds, and many executions have taken place here. When questioned of the brutality of the prison, former prison guards responded with “If the walls could speak… and they often do.” 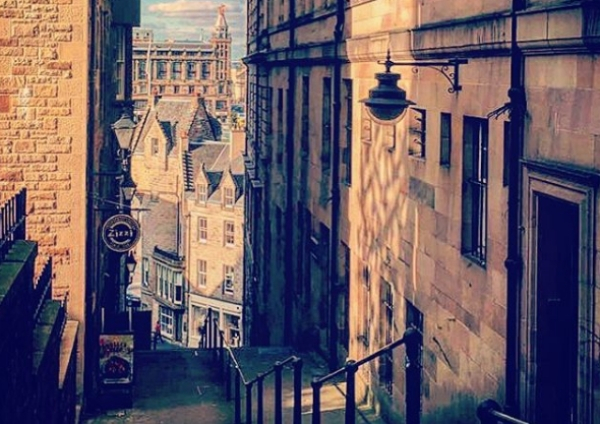 During The Great Plague of 1645, the trade epicenter was left almost entirely abandoned. Those that stayed experienced a horrifying death. Reports of disembodied limbs, a bodiless phantom of a child, and the ghost of a gruesome-looking dog are often reported in the area. 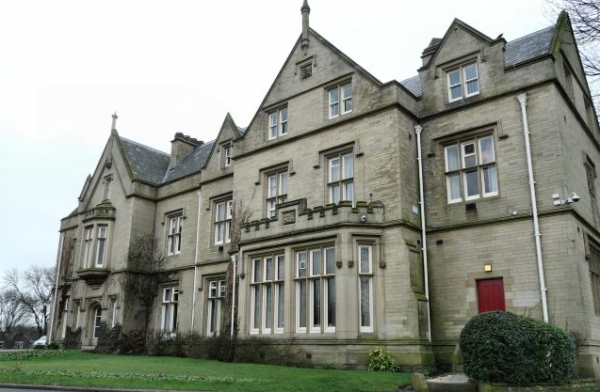 This building was used as a hospital and morgue during The Great War. Reports of paranormal activity include objects being moved by unseen hands, dark shadowy figures moving around and the sounds of disembodied voices from empty rooms 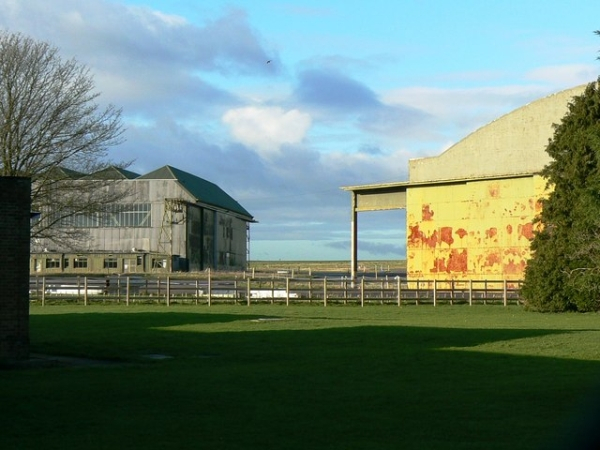 
Dating back to D-Day the apparitions of airmen have been seen along with the sounds of ghostly footsteps, disembodied voices and poltergeist activity is often witnessed. 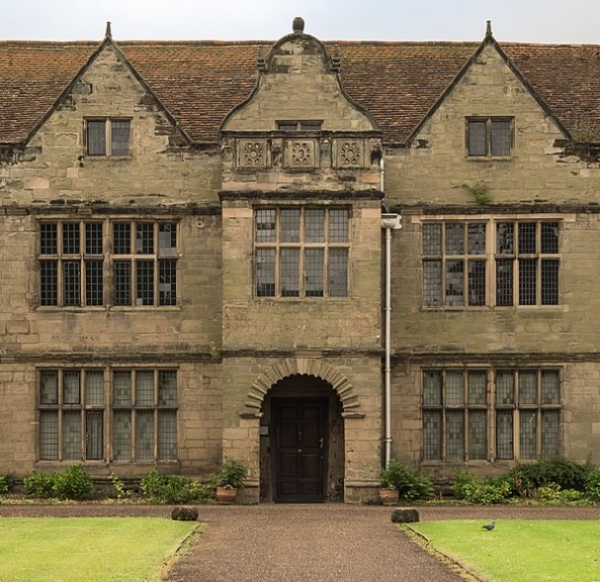 Believed to be haunted by multiple spirits. Reports of paranormal activity include ghostly footsteps and voices thought to belong to two sisters, a woman wearing long clothing and almost oblivious of anybody else, and children walking the corridors. 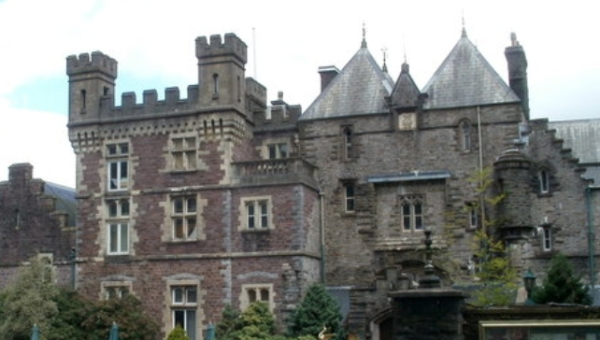 It is believed the family that built the house haunt the abandoned and derelict upper floors. 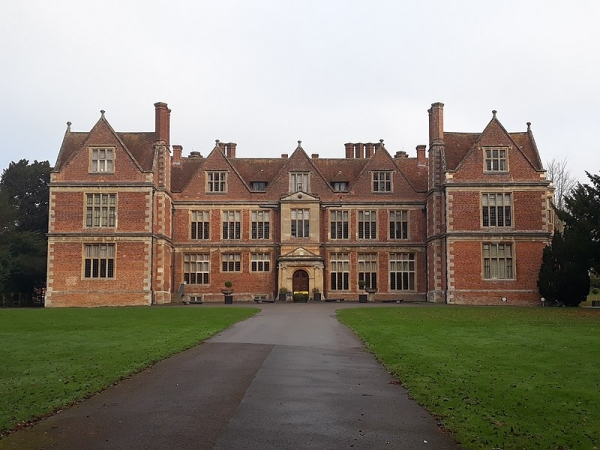 Reports of paranormal activity include mysterious balls of strange light, shadow figures and even disembodied screams that are heard throughout the building.

Previous What Do We Want? Certainly Not These!
Next How Did Fall Get Here So Fast?!