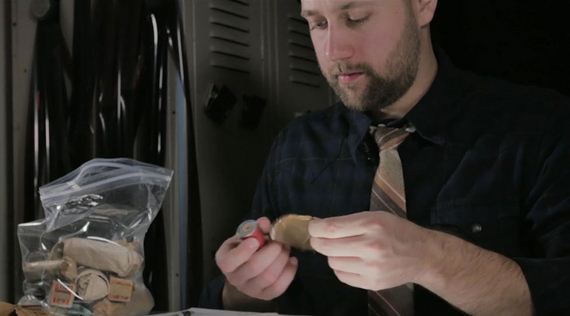 About 70 years ago, an unknown soldier in WWII shot 31 rolls of film documenting his experiences during his service. Now, Levi Bettweiser, a collector and restorer of old and historical film, has discovered these photos and rescued them from being lost forever. 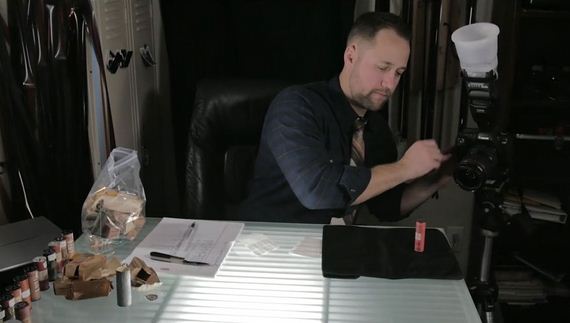 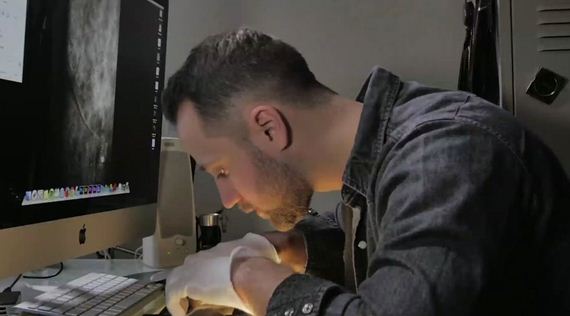 Bettweiser, who works with the Rescued Film Project, discovered the undeveloped film at an auction in Ohio. Some had been damaged by water and rust, so he wasn’t sure what to expect; “There is a large possibility that I might not recover a single image from any of these rolls of film;” he said. But the processing work, which he did in his own kitchen, paid off: “When I pulled the film that I had just developed out of my film development tank and look at them, I’m the very first person that has ever seen that picture.” 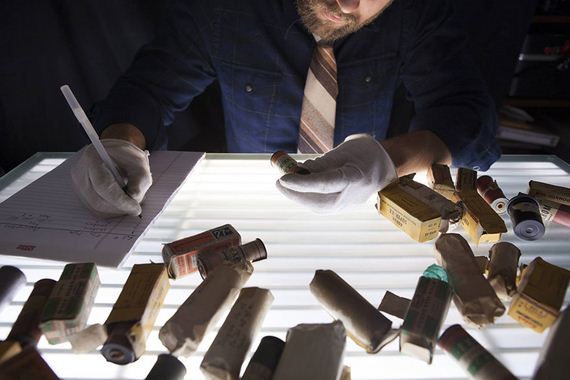 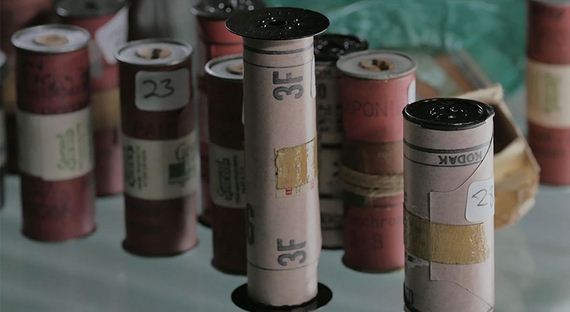 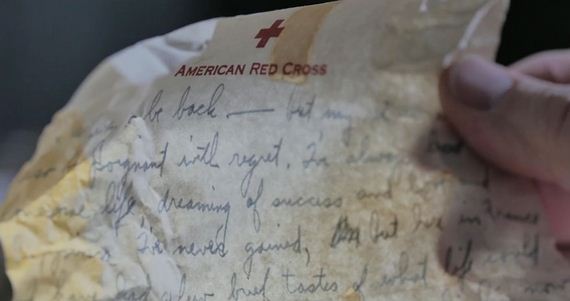 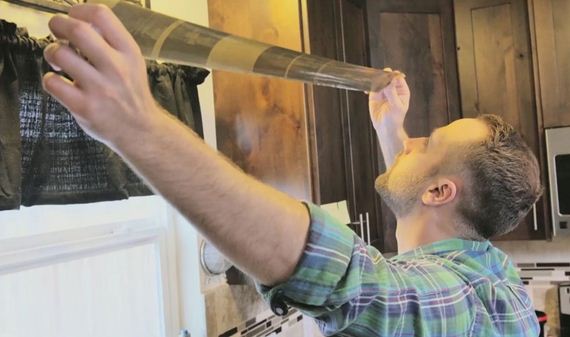 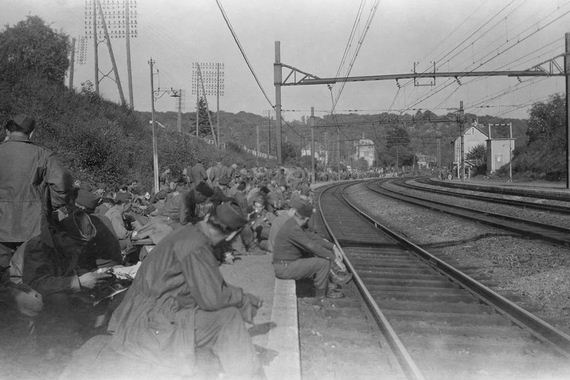 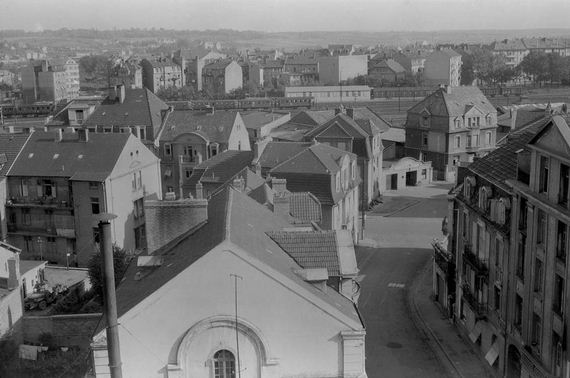 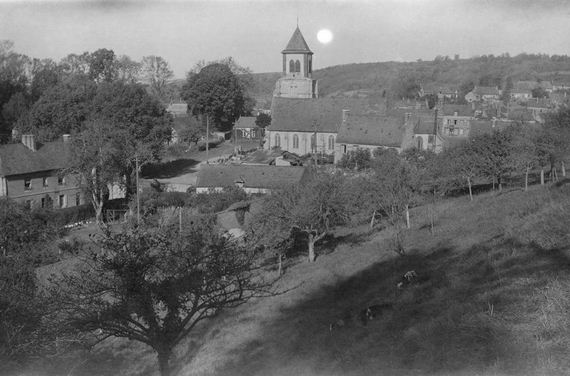 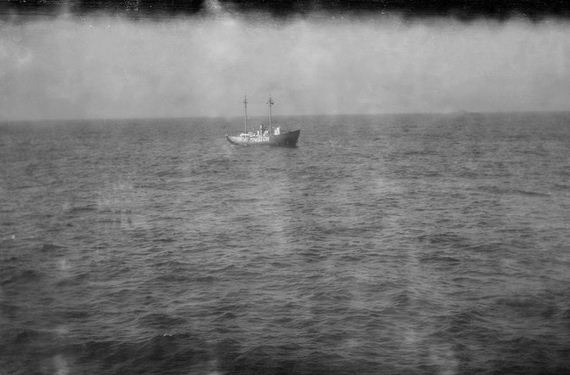 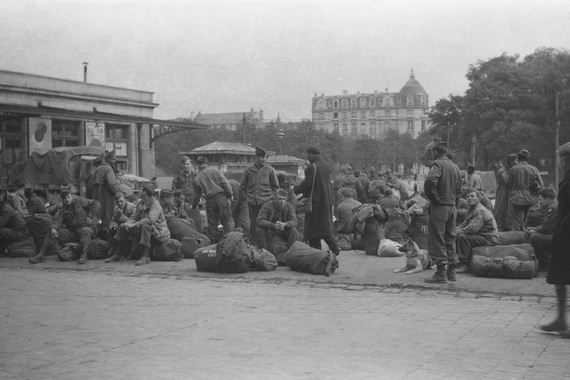 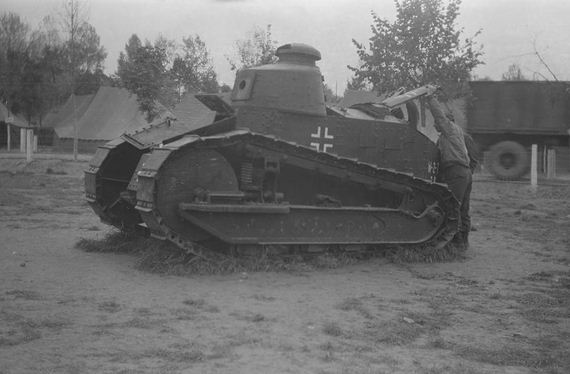 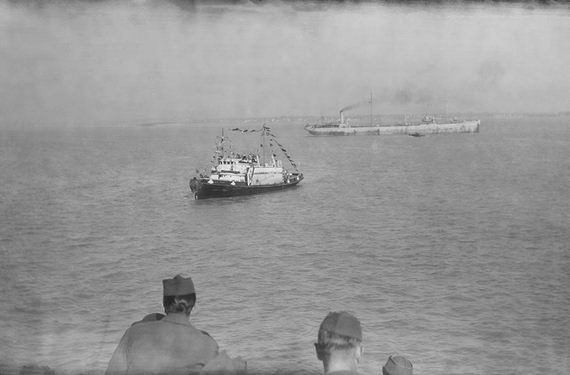 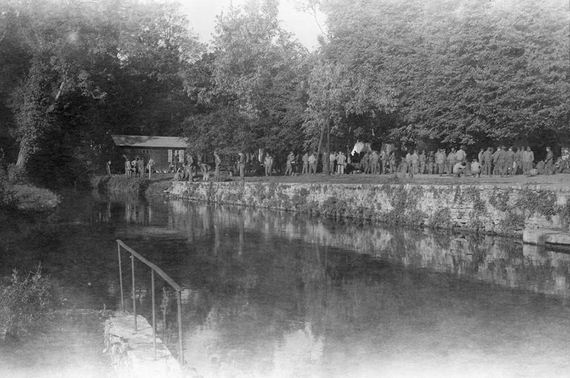 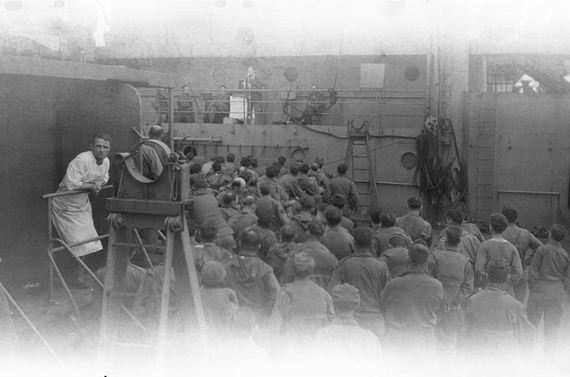 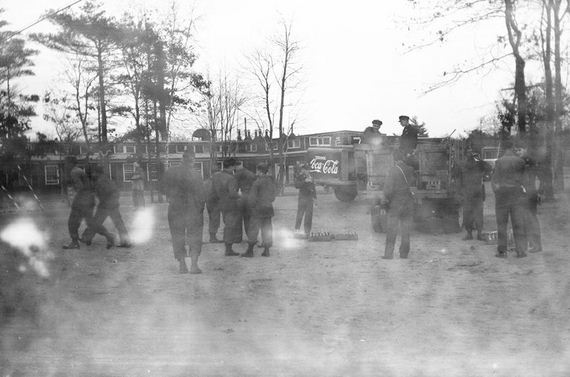 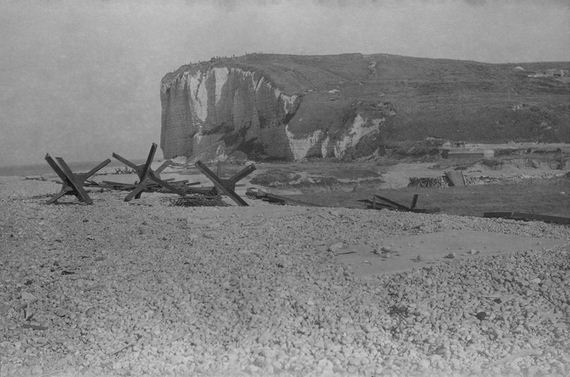 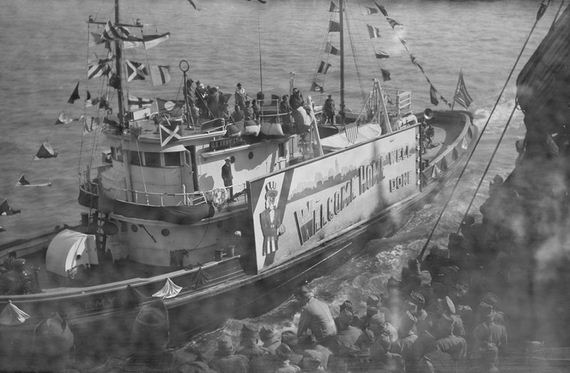 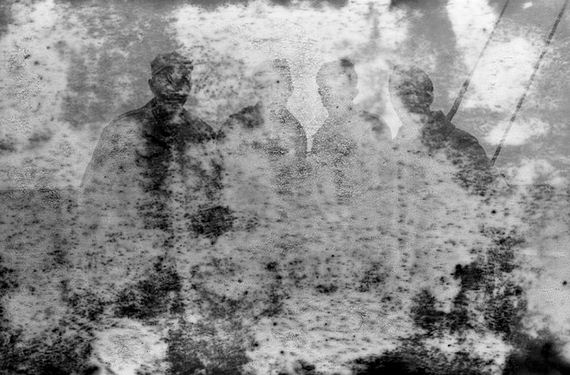 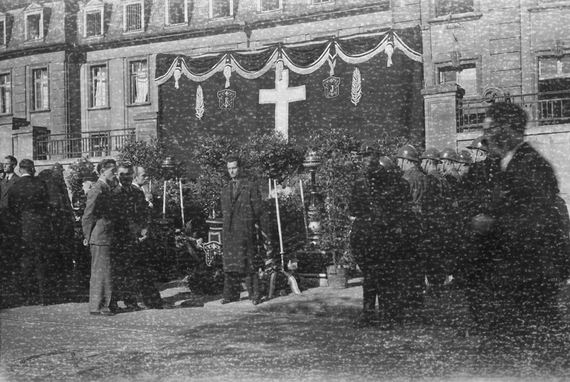