This tweet started a heated discussion on women safety

Women definitely need to stay alert. A sexual assaulter can be any kind of person. These words shouldn’t make everyone scared of everyone else; rather, they just mean that there isn’t one specific type who commits such kinds of crimes.

At least that is what Dr. Samuel D. Smithyman, a US clinical psychologist, learned when he anonymously interviewed 50 men back in the 1970s who had confessed to having raped someone.

These men had diverse backgrounds and social statuses as well as different personalities and mentalities. What really surprised Smithyman was how unconcerned they sounded when talking about such a criminal offense.

The motives that push a person to rape someone vary and are difficult to quantify. However, studies show that rapists have some common characteristics, including a lack of empathy, narcissism, and feelings of hostility towards women.

They came to an agreement that it belongs to Lauren, aka Cardy Couture Boutique 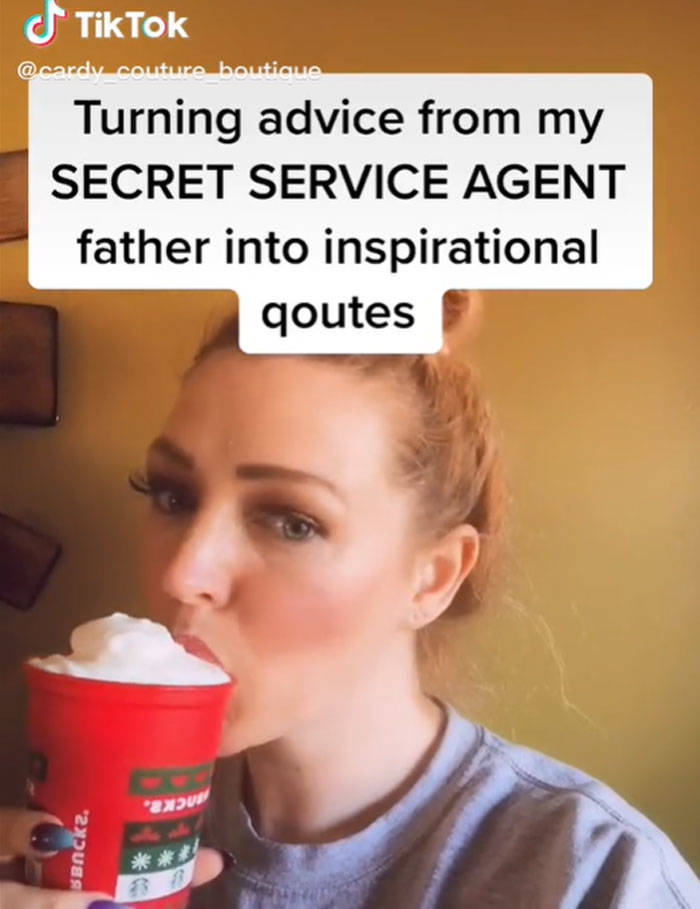 And she has a whole series dedicated to this important topic 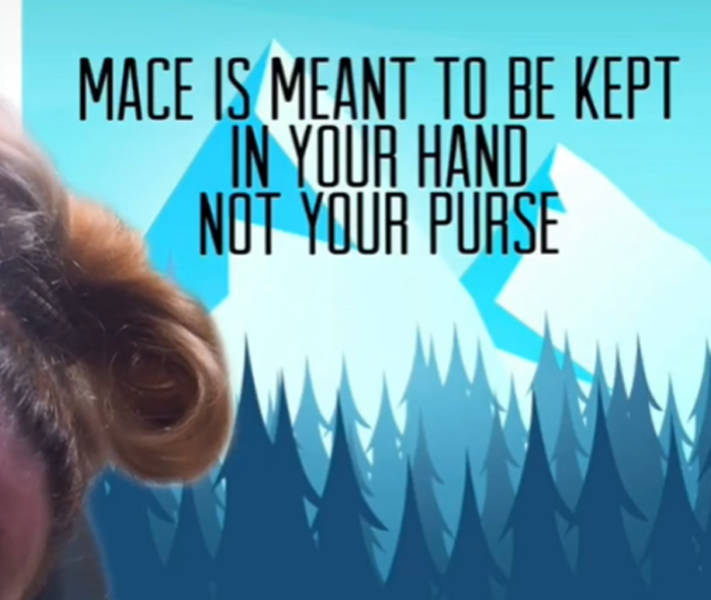 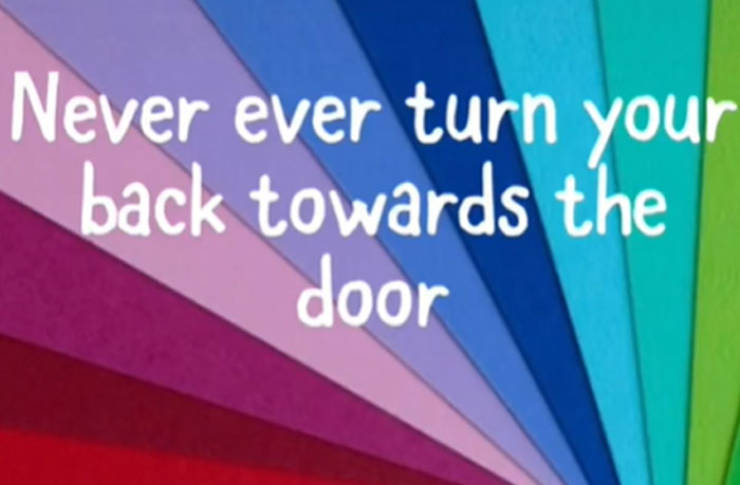 Lauren’s dad really knows what he’s talking about. Special Agents are men and women of the highest caliber, performing critical protective and investigative assignments. During their careers, Special Agents may be assigned to multiple duty stations throughout the United States and abroad with responsibilities that include: protecting various protectees, conducting criminal investigations pertaining to financial obligations of the United States, and planning and implementing security designs for National Special Security Events. 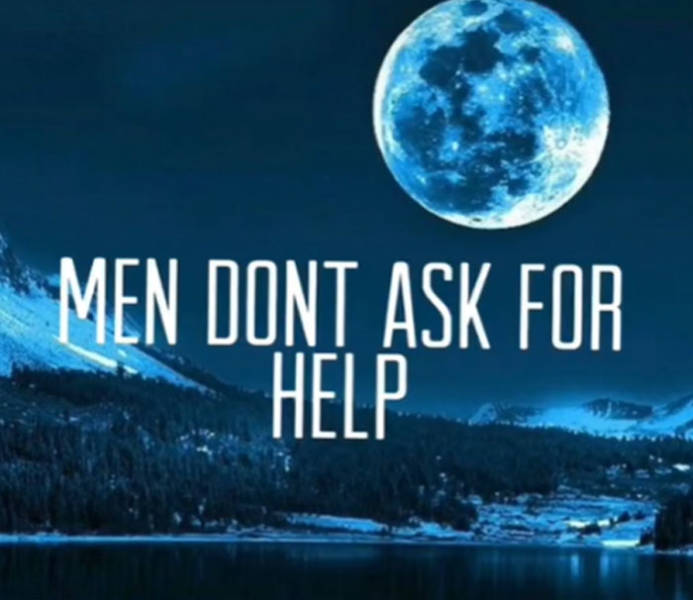 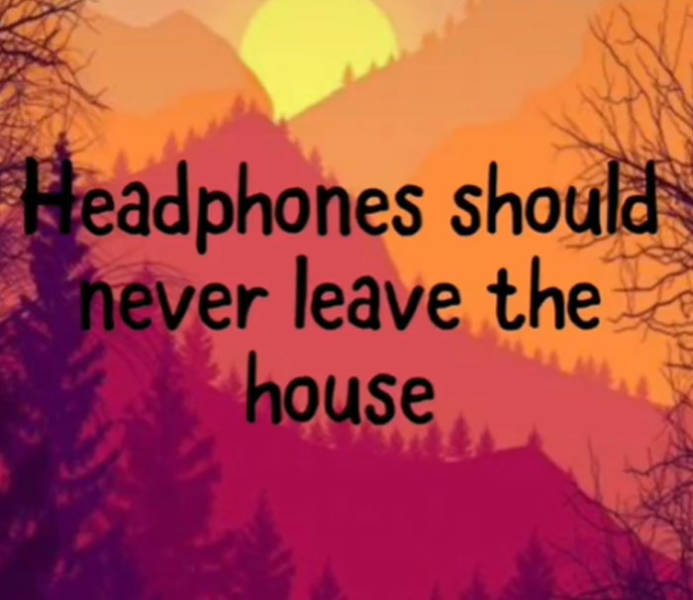 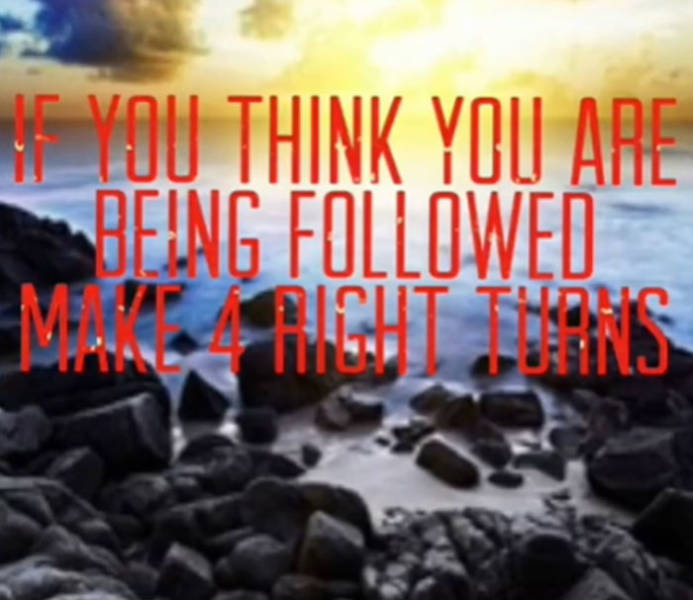 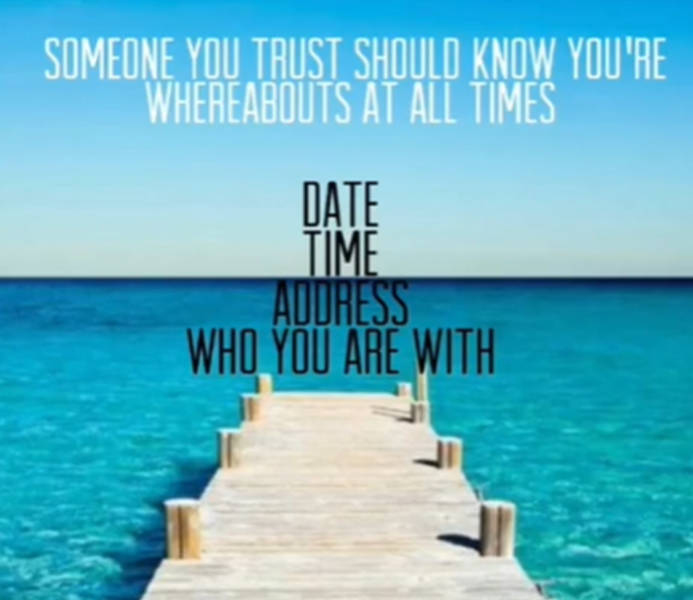 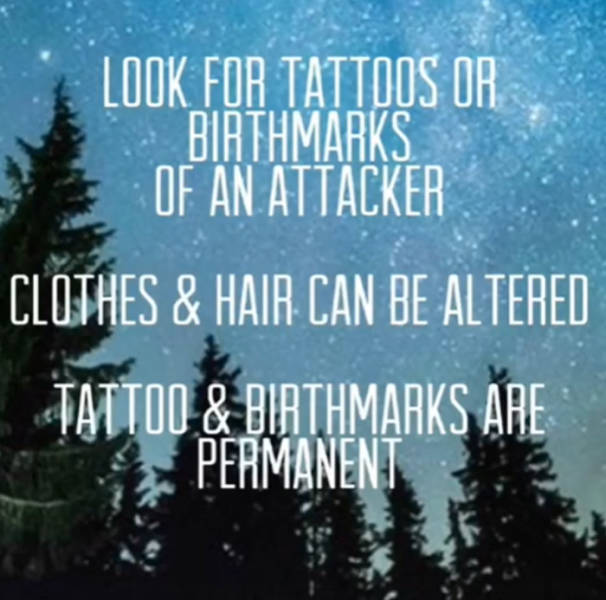 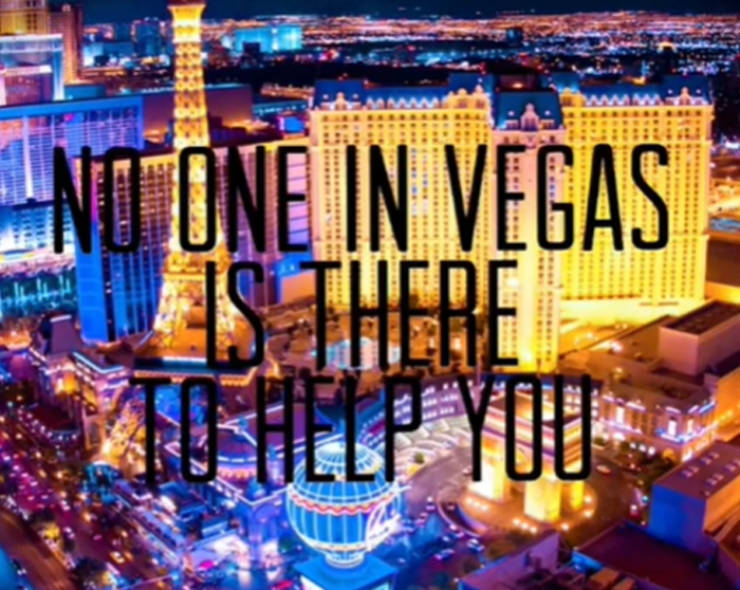 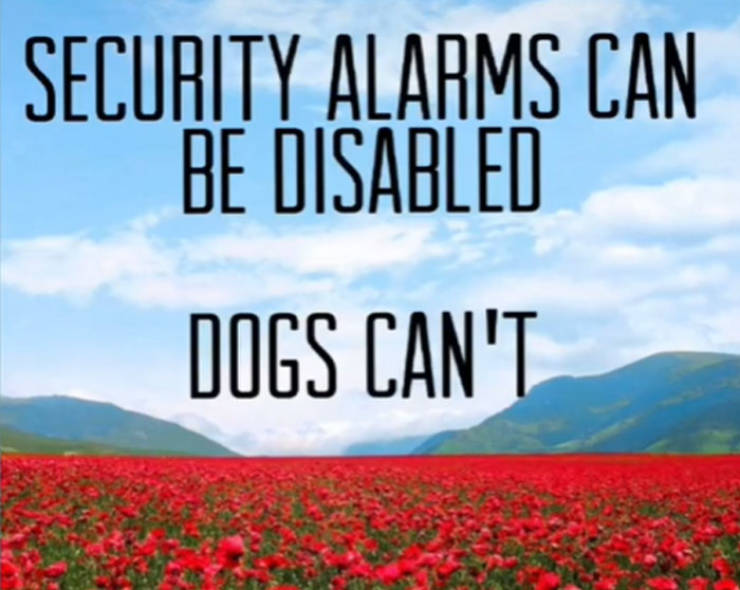 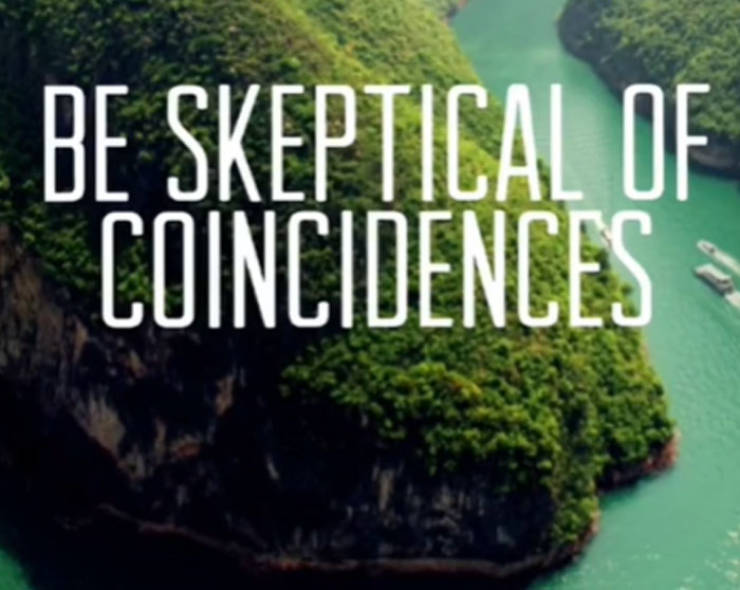 Some men have been questioning the application of these tips 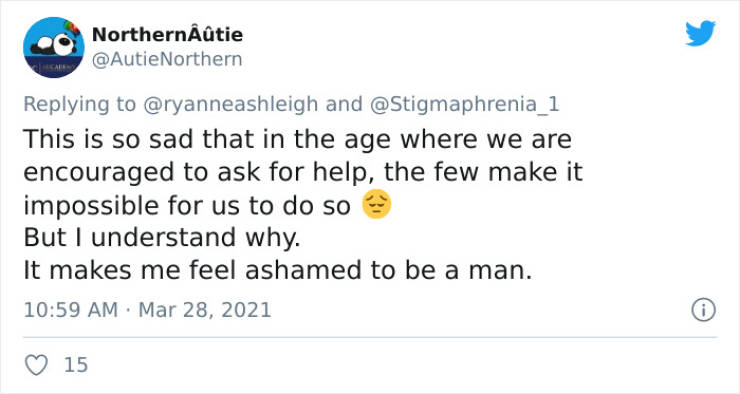 While women have been sharing stories, proving they can be more valuable than they seem at first 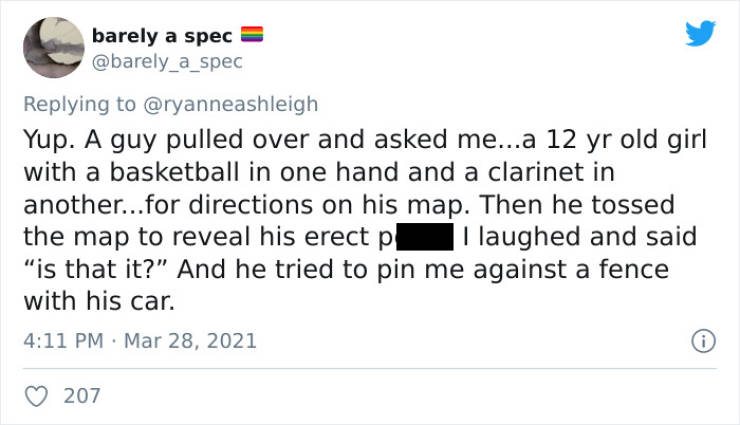 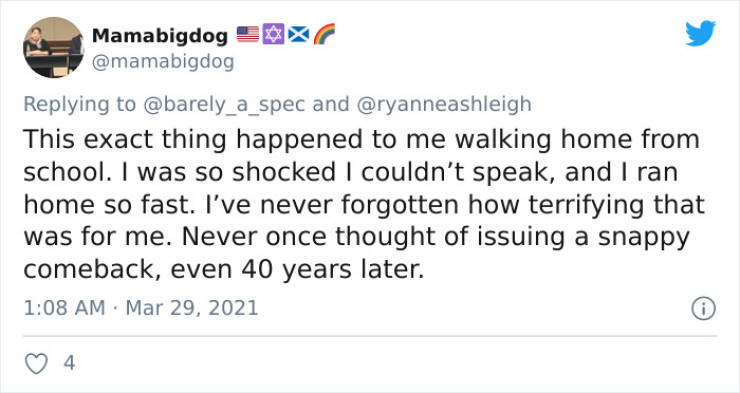 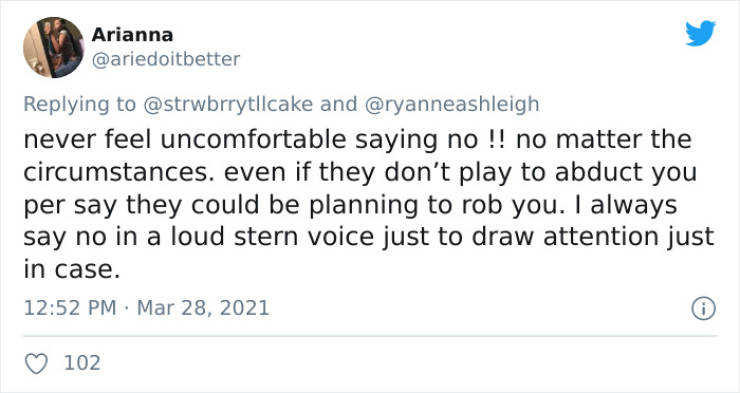 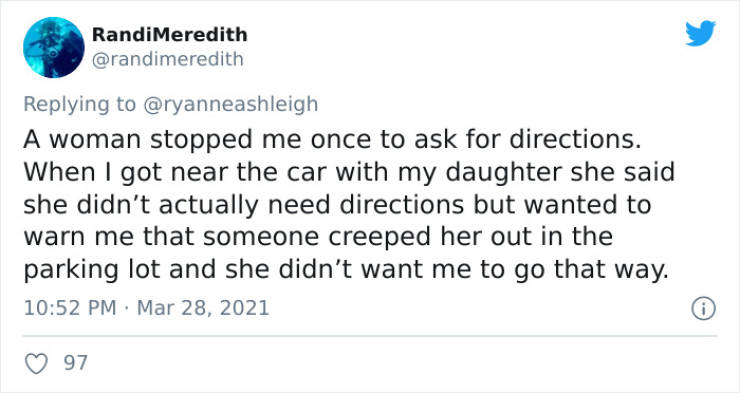 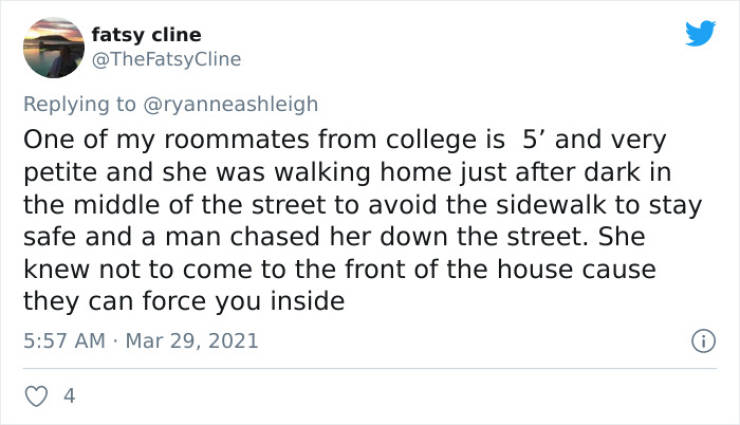 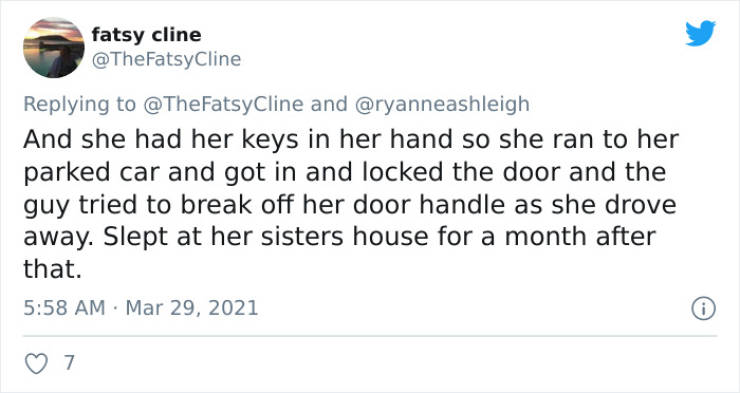 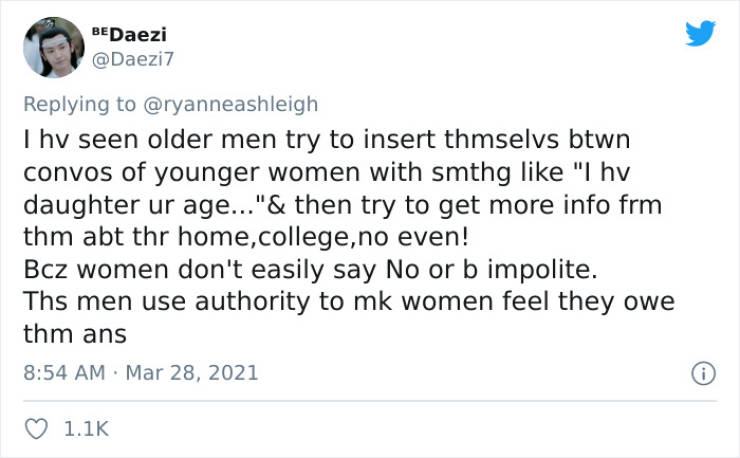 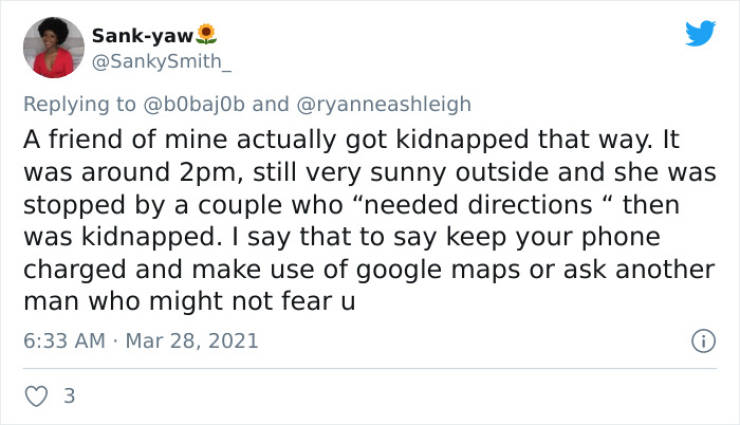