1. Robin Williams improvised most of Genie for “Aladdin.” 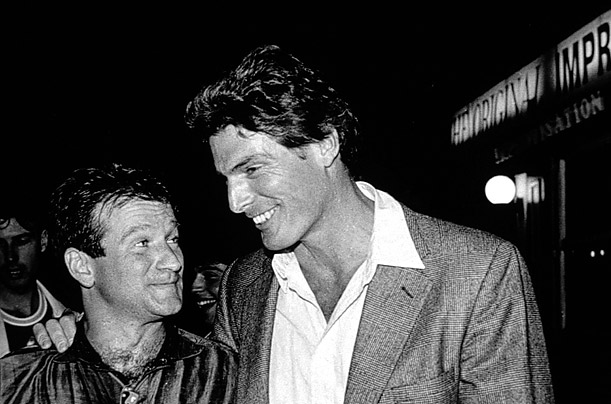 2.Robin Williams dressed in scrubs and surprised his friend Christopher Reeve in the hospital following his career-ending accident.

3. During the filming of “Schindler’s List,” Robin Williams called Steven Spielberg to tell him jokes and lift his spirits. 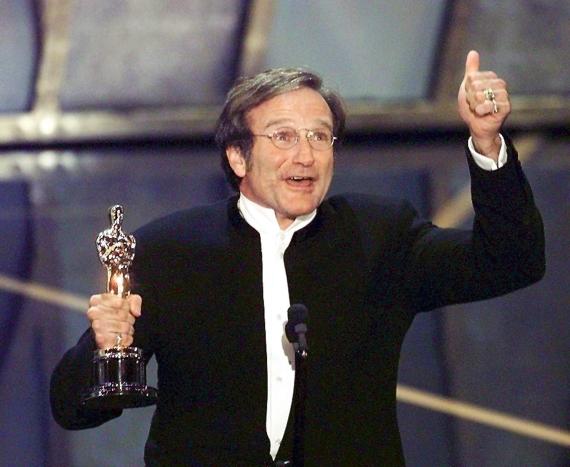 4. In high school, Robin Williams was voted by his classmates as the “Least Likely To Succeed.”

5. Robin Williams favorite childhood book was “The Lion, the Witch, and the Wardrobe,” which he’d read to his kids.

And one of his thoughts on death. 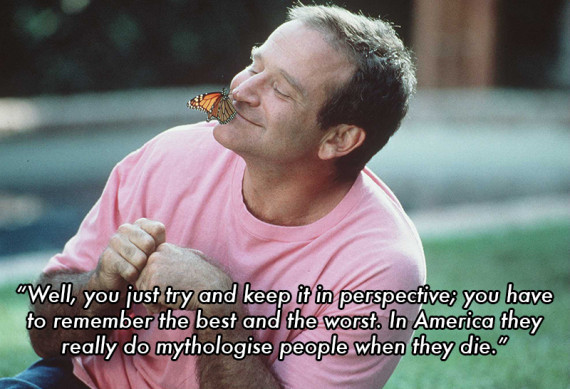